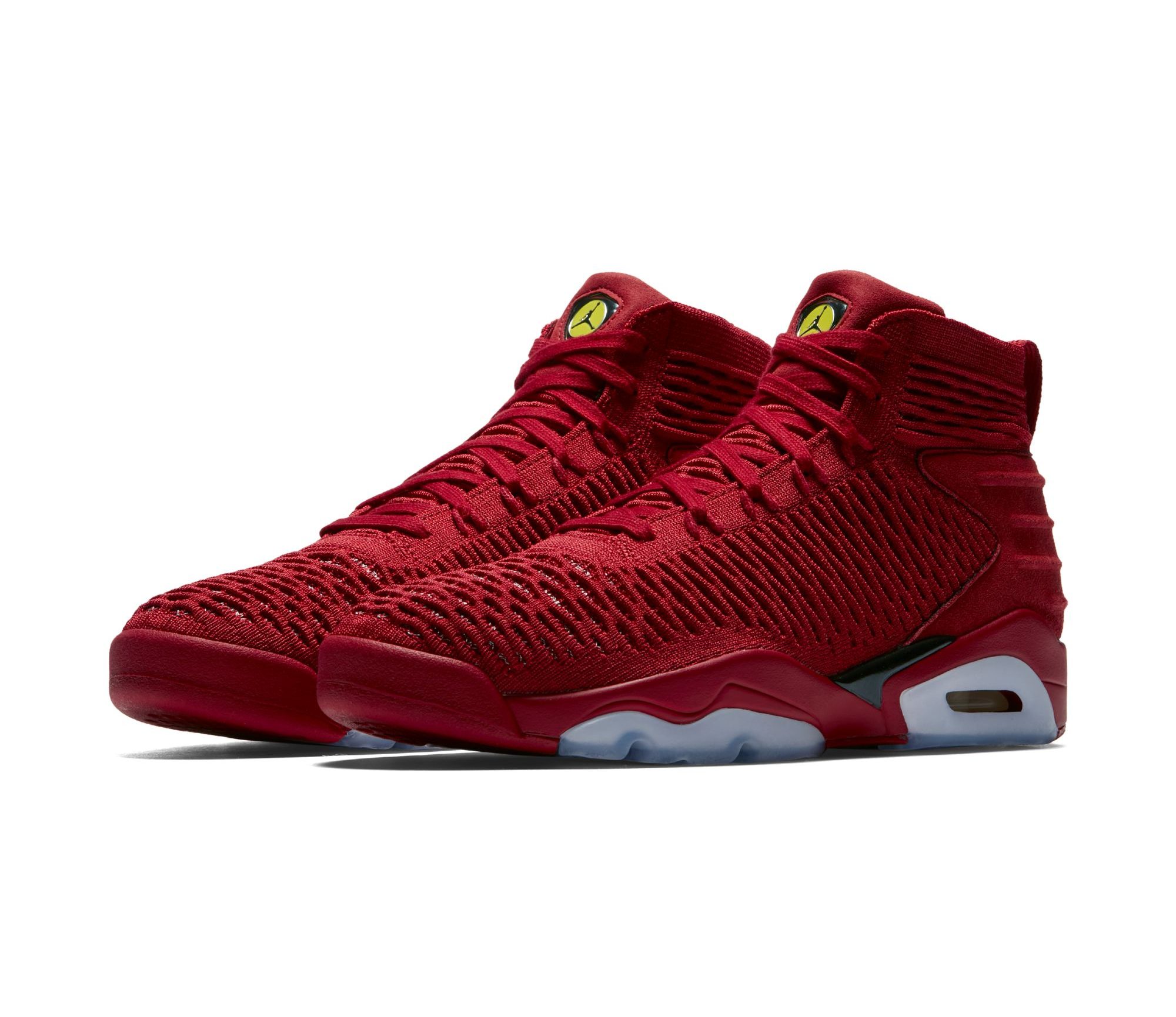 As the leaks keep rolling in, it appears that Jordan Brand is working on an entire pack of sneakers that will celebrate one of MJ’s historic basketball moments. Yesterday, we reported that the Jordan Fly Lockdown ‘Last Shot’ would also celebrate Michael Jordan’s original Air Jordan 14.

This latest shoe, like the others, appears to pay homage to the Air Jordan 14 ‘Last Shot’ — the shoe that was on MJ’s feet on June 14, 1998 when he took that game-winning shot to give the Bulls a second 3-peat and their sixth NBA Championship in the ’90s. The iconic Jumpman shield logo graces both tongues of this Jordan Flyknit Elevation 23 ‘Last Shot’ (Air Jordan 6 Flyknit) while black accents nod to the original black/red colorway.

Jordan Brand is honoring many more of Michael Jordan’s achievements with its ‘Best Hand in the Game’ Air Jordan 1 collection. 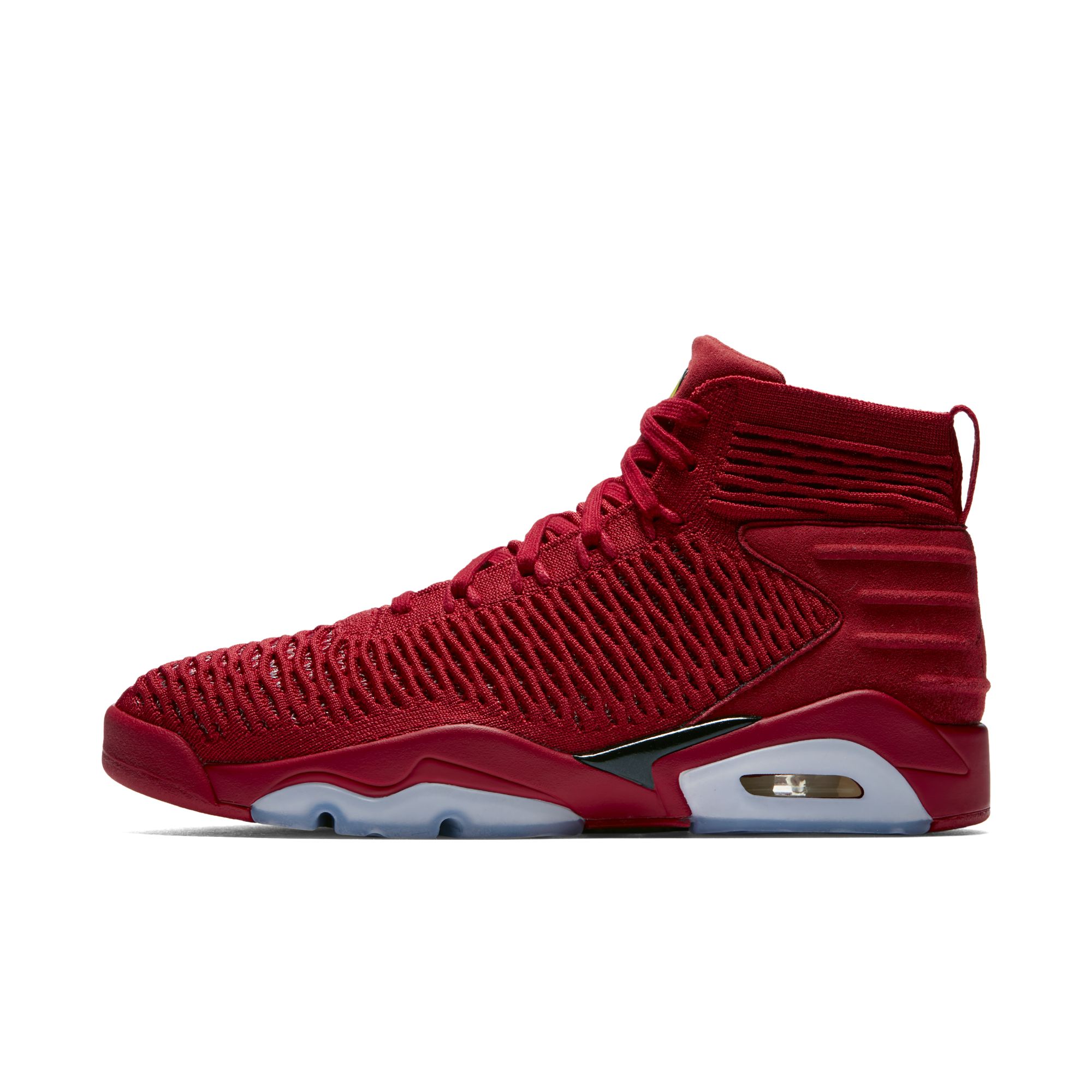 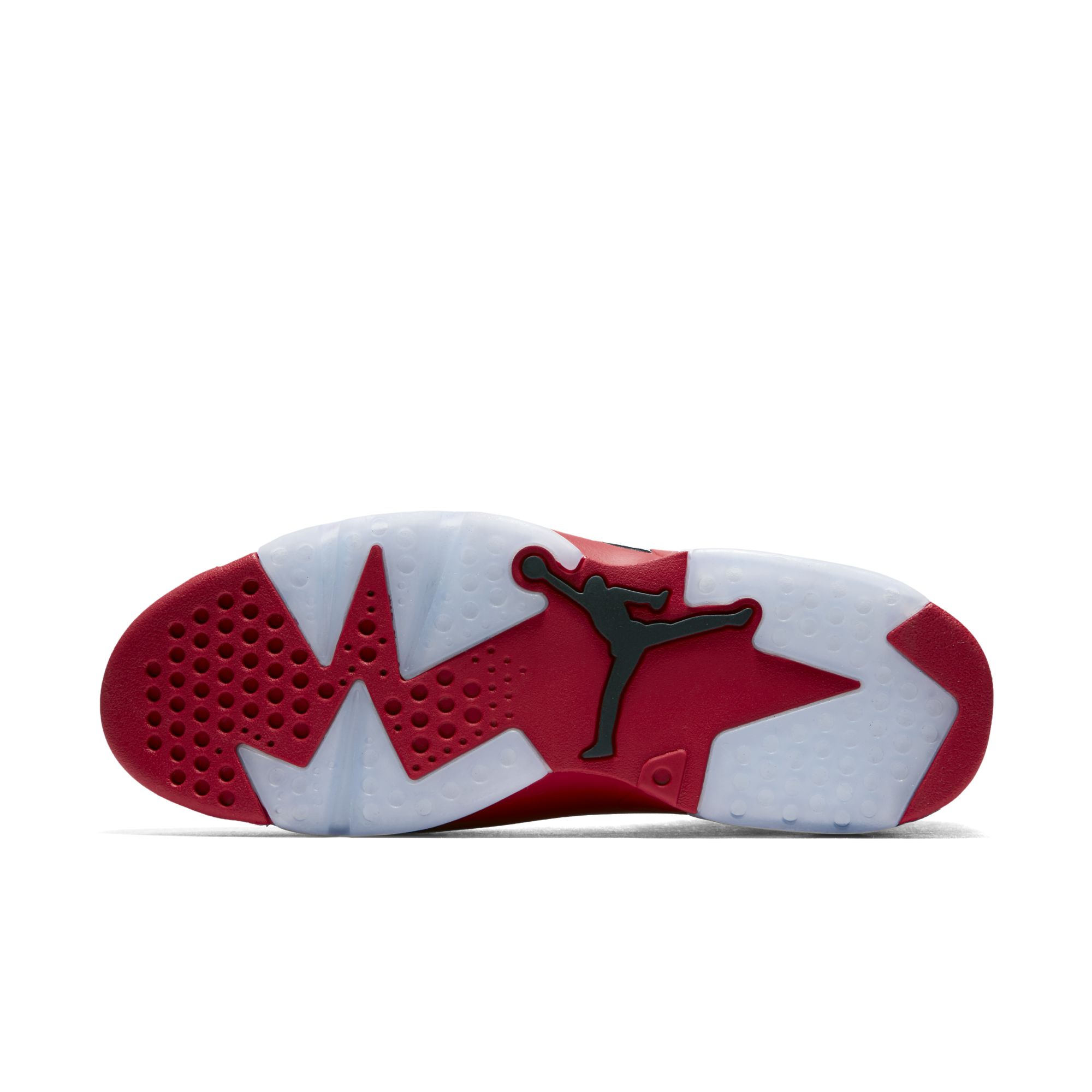 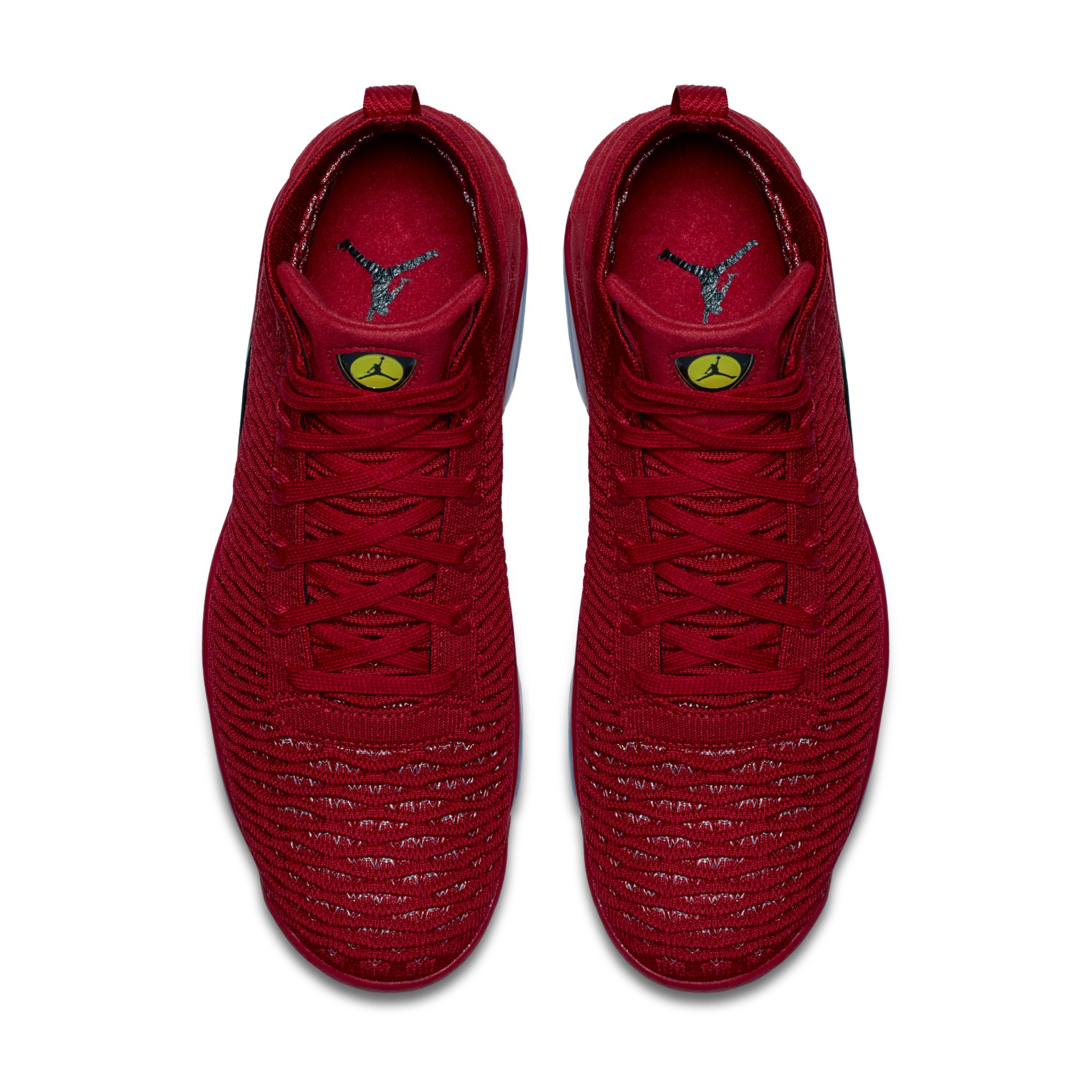 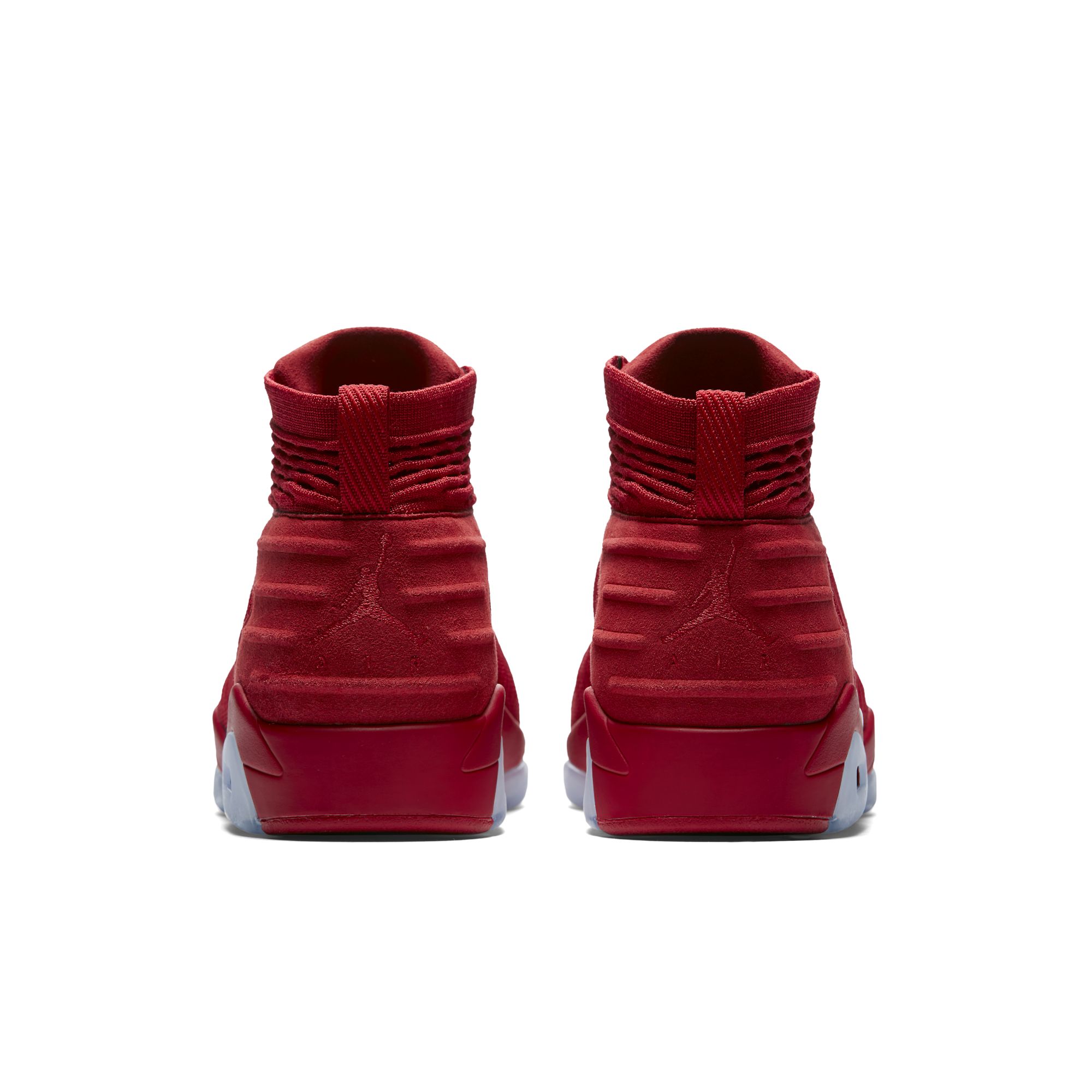