At this point we’ve seen many leaked images of the upcoming adidas Harden Vol. 4, but this is the first set of images that shows the shoe on the feet of its signature athlete.

Each colorway will likely boast different materials, but this particular style of build is the one I’m most interested in. They feature a mesh build with leather and suede overlays — mixing a bit of luxury into the lightweight aspect of modern day performance.

adidas’ Lightstrike cushioning is carried over from the N3XT L3V3L and replaces the popular Boost cushioning that had been featured on the adidas Harden Vol. 1-3.

You can see clearer images of the traction in our previous article.

While there has yet to be an official announcement or unveil of the adidas Harden Vol. 4, images such as these all but confirm that this is Harden’s next signature shoe.

Stay tuned to WearTesters.com for updates regarding the adidas Harden Vol. 4. 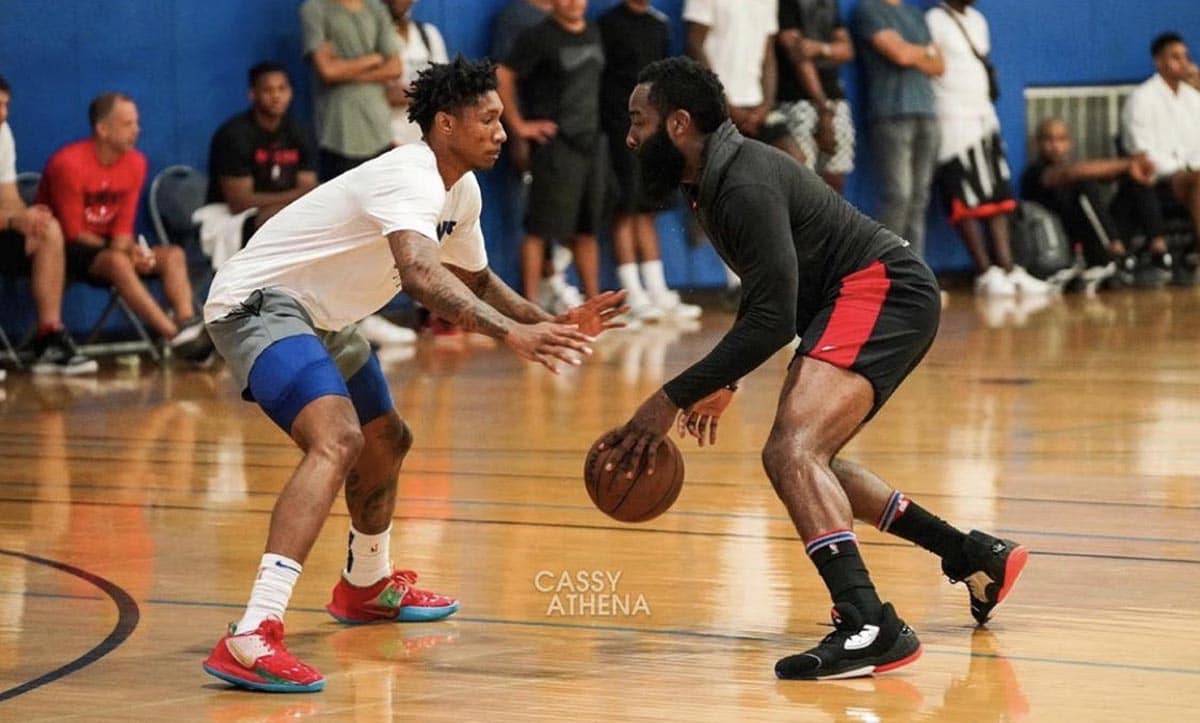 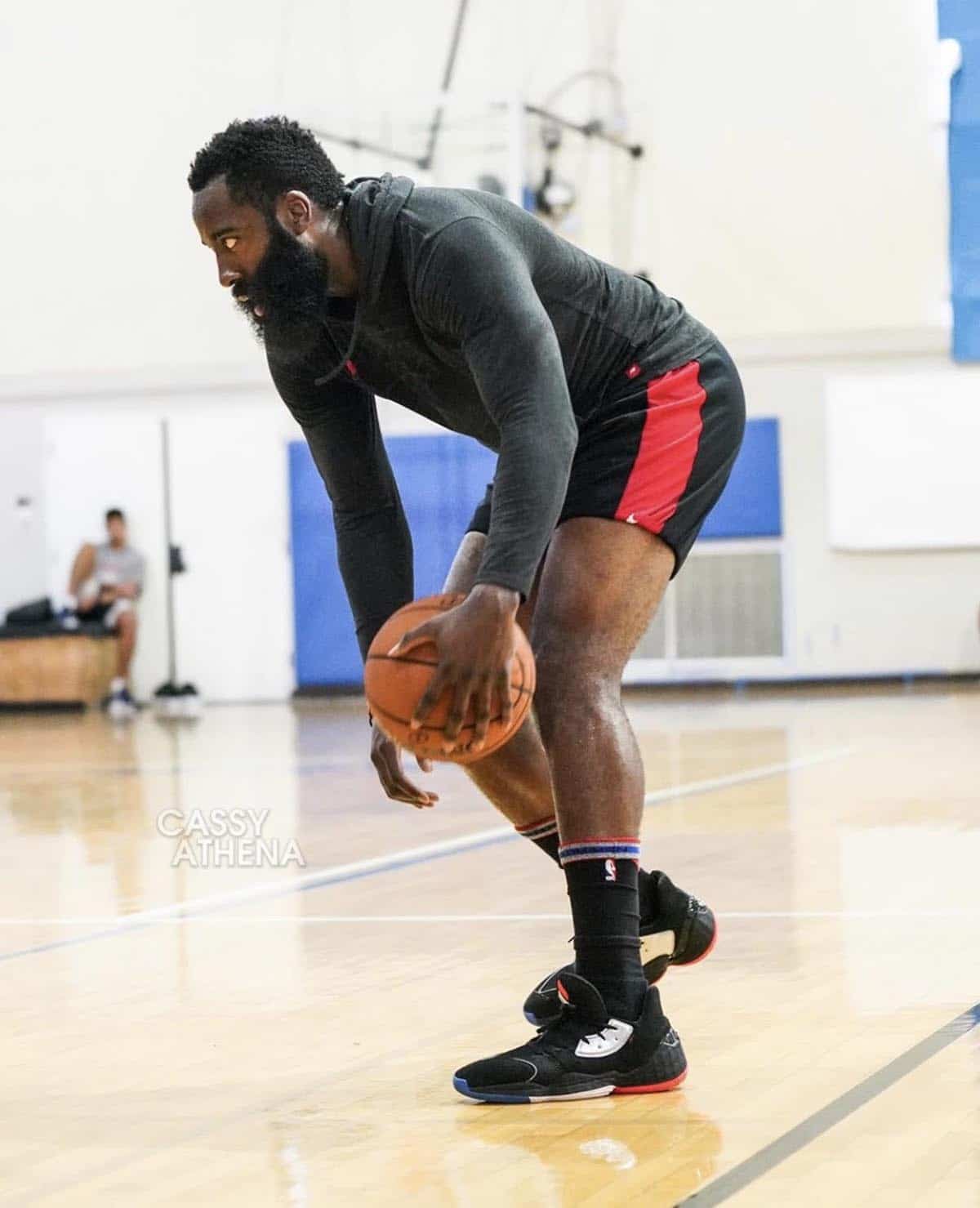 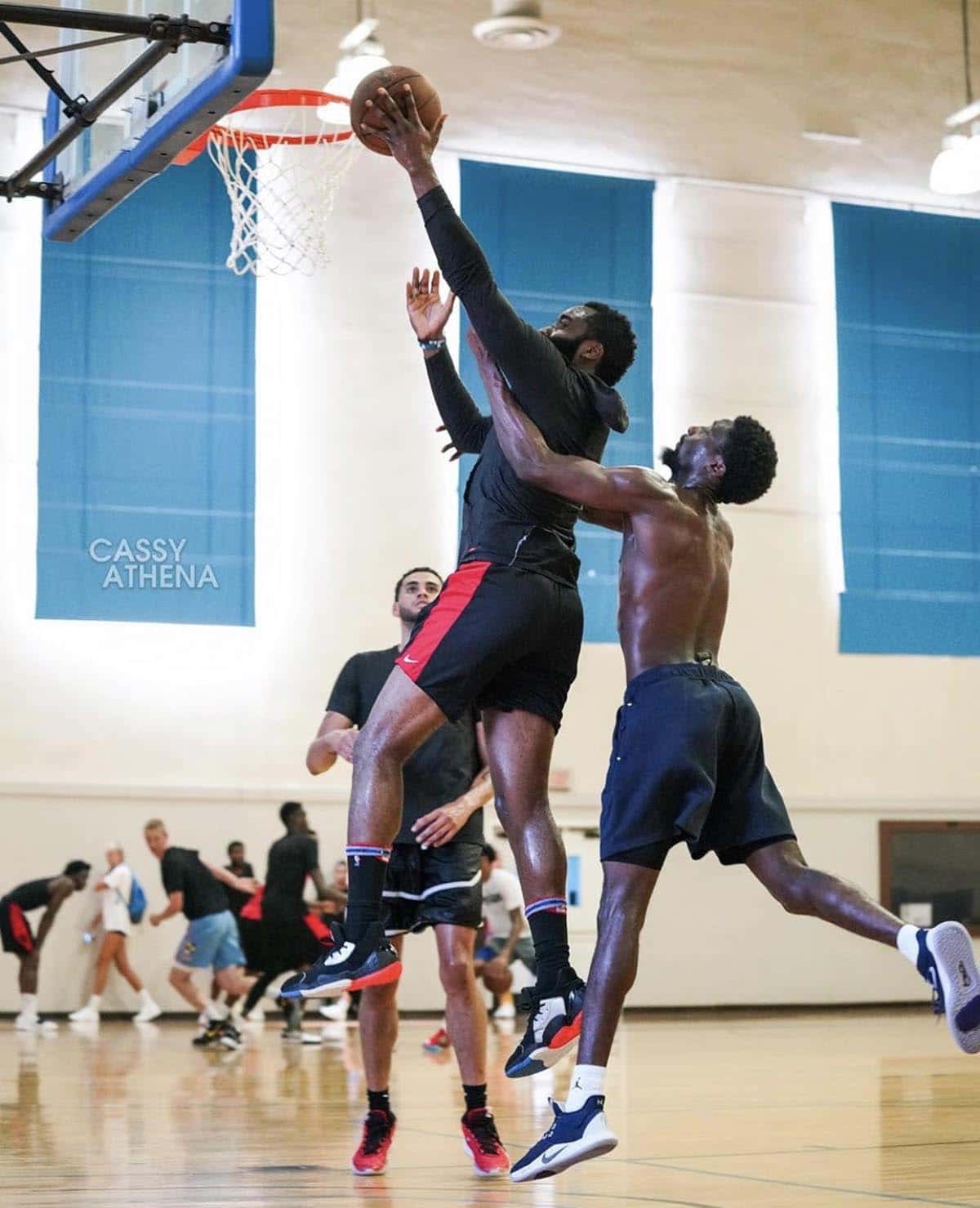 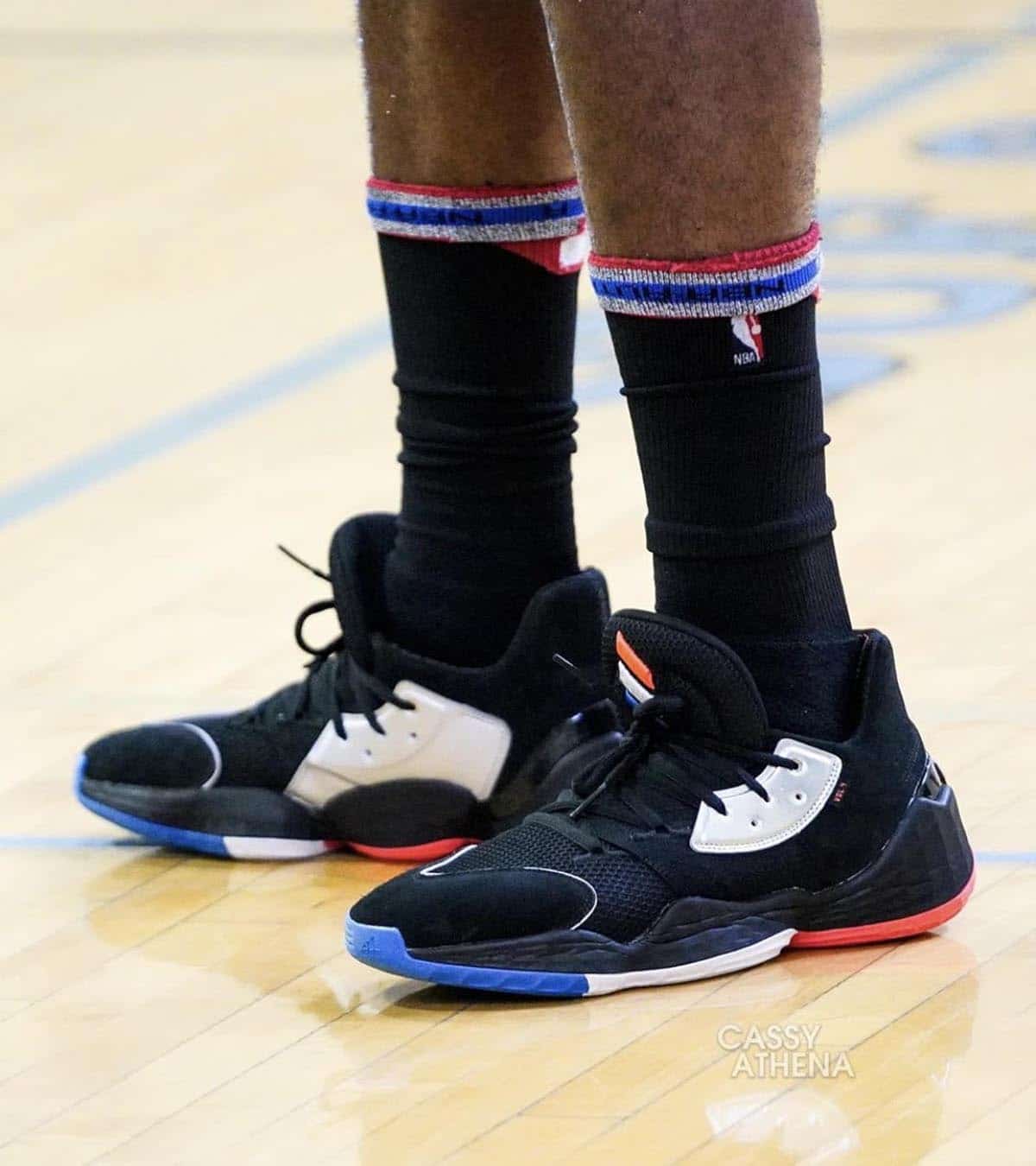