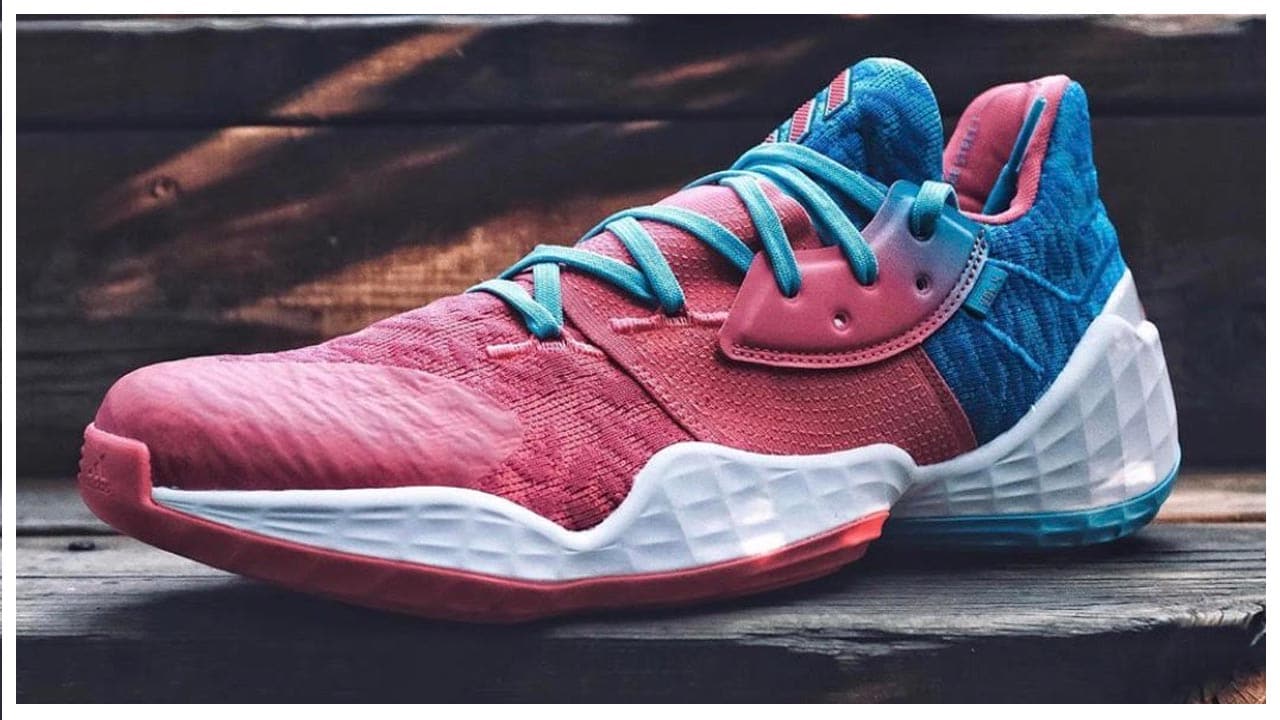 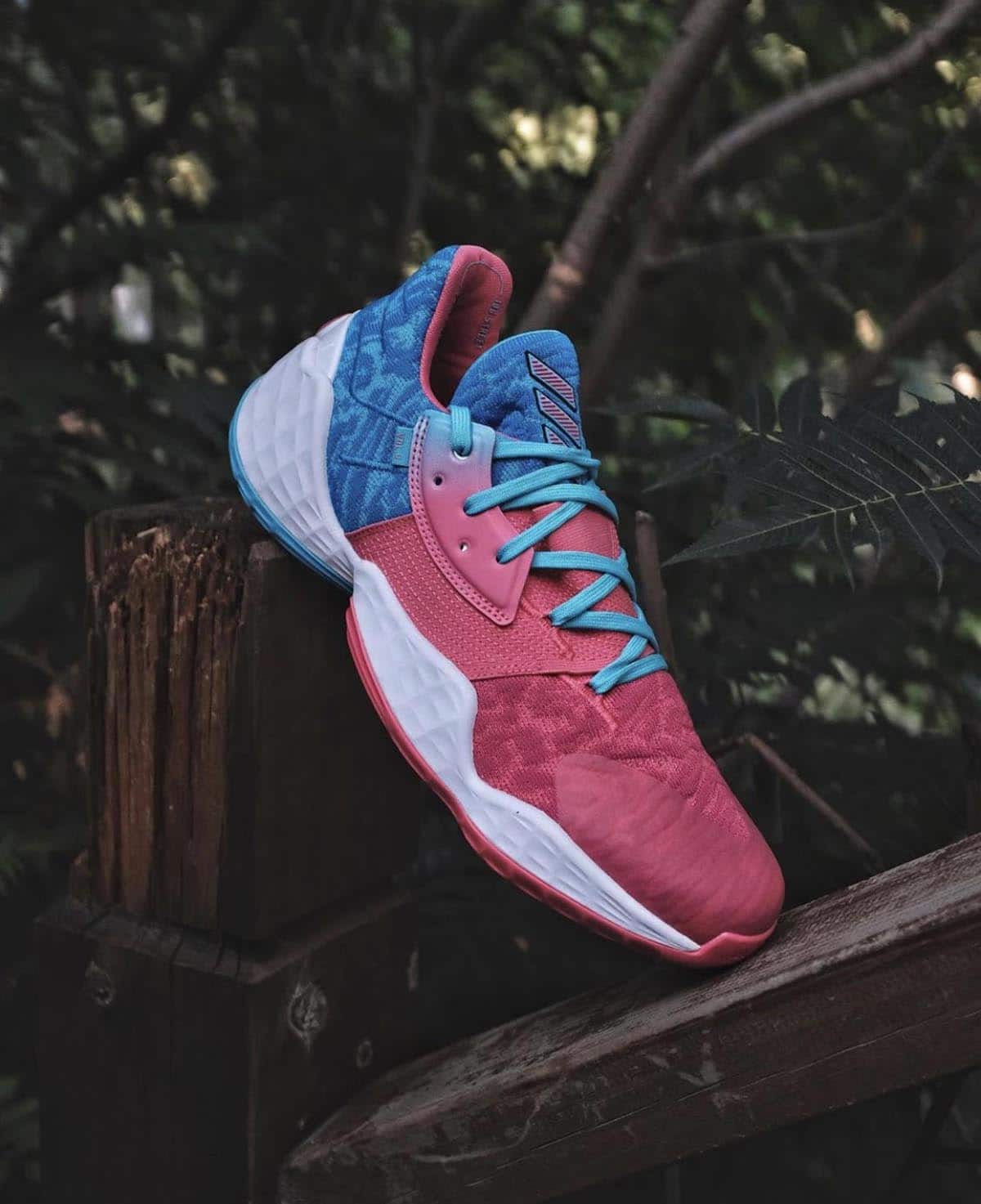 While the first initial leaks of what is being called the adidas Harden Vol 4 threw some people off with its looks, the more we see the model the more we’re starting to warm up to them.

At this point it’s safe to say that this is the Harden Vol 4. While other colorways look to use premium materials, this colorway looks to use knit and fuse overlays instead.

Lightstrike has replaced Boost for the cushion setup, and we have a great look at the traction. It gives off a slight FYW (Feet You Wear) vibe while also looking very wide and stable — something that has become synonymous with adidas Hoops. However, the traction strays away from the herringbone that was used on the adidas Harden Vol 3 so we hope it performs just as good or better.

There is still no official confirmation from adidas Hoops that this is the Harden Vol 4, but rumors have been circulating for a while now that these are it. The Harden branding might be a sign as well.😉

Enjoy these beauty shots of the adidas Harden Vol 4 and stay tuned for official updates once they arrive. 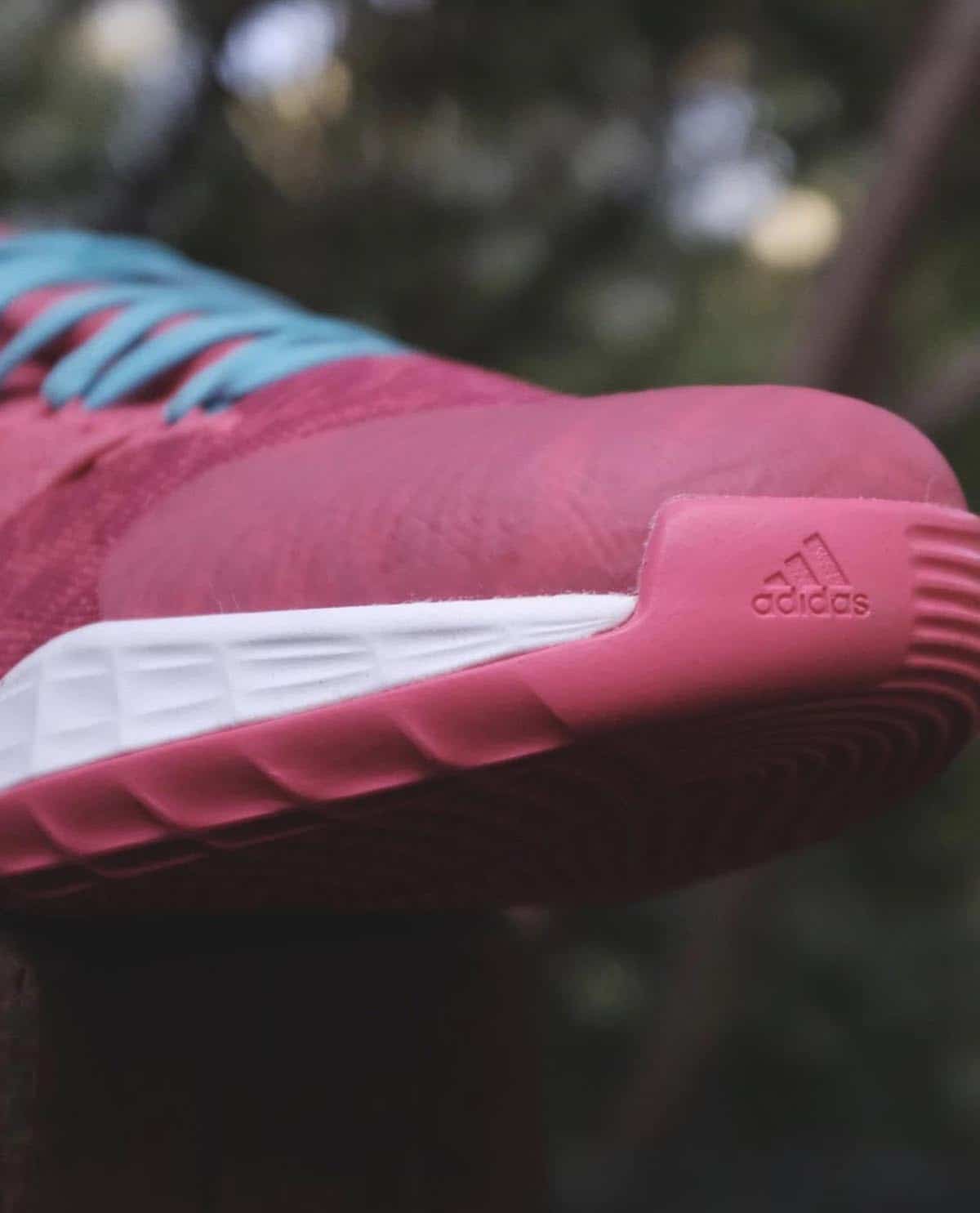 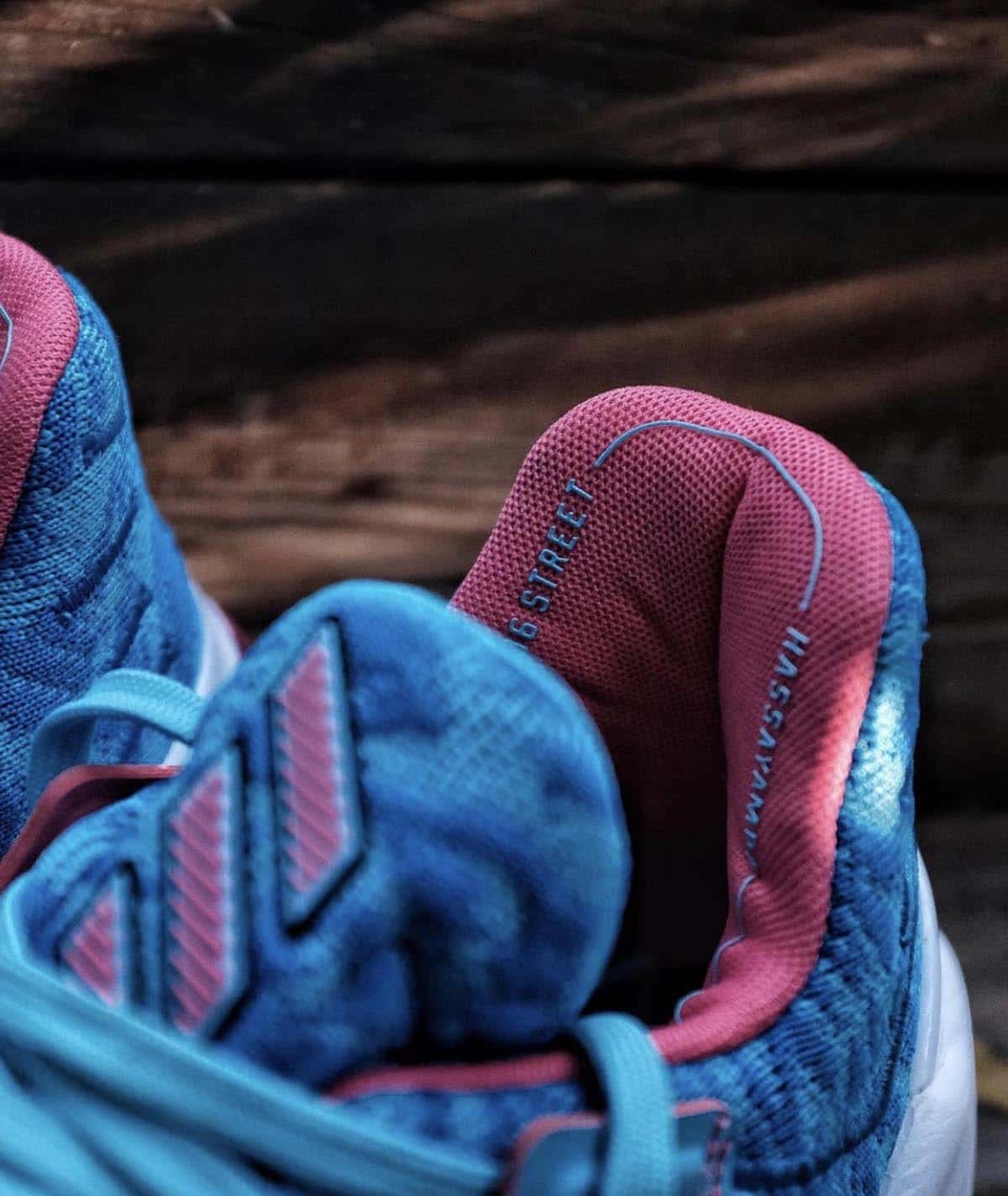 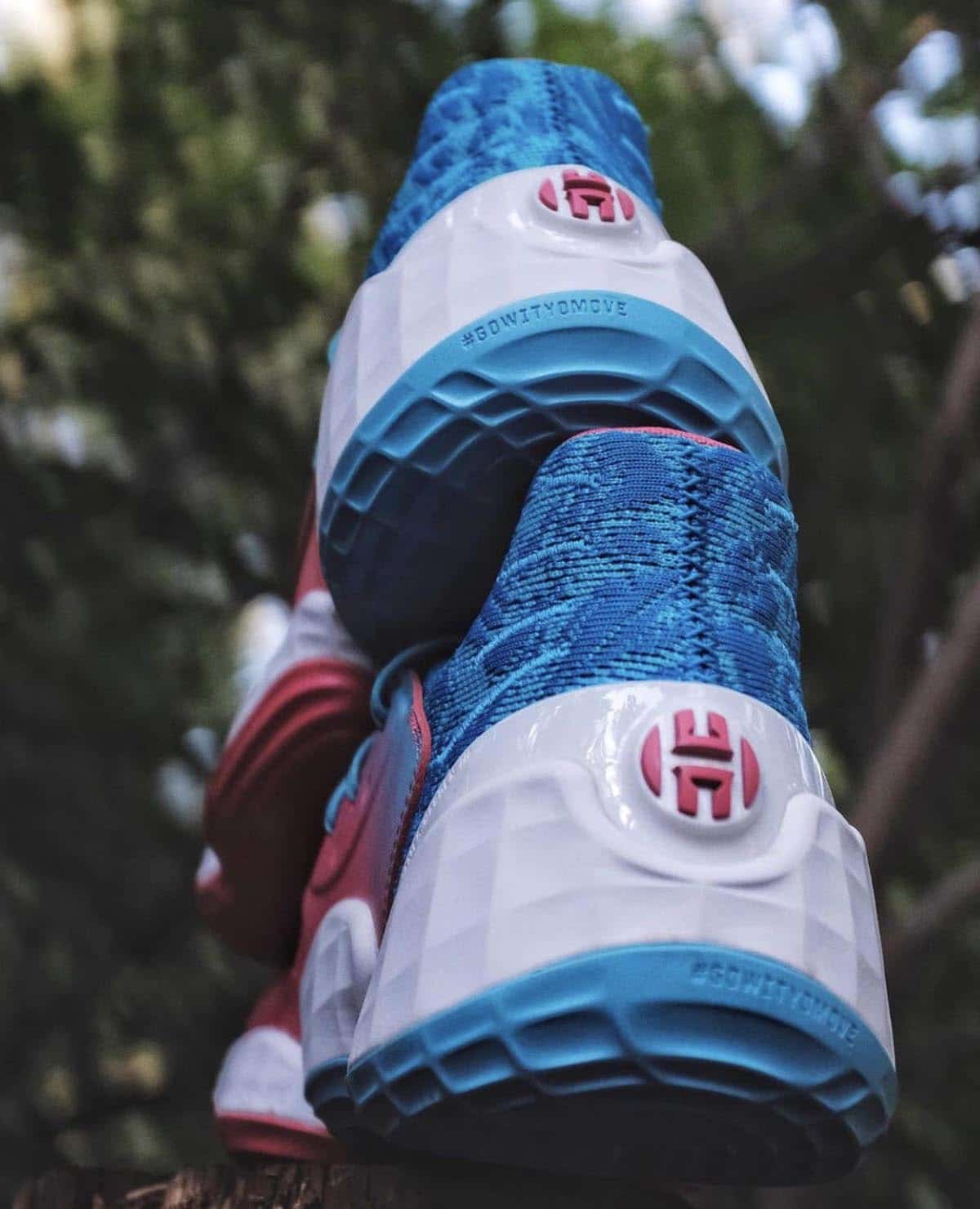 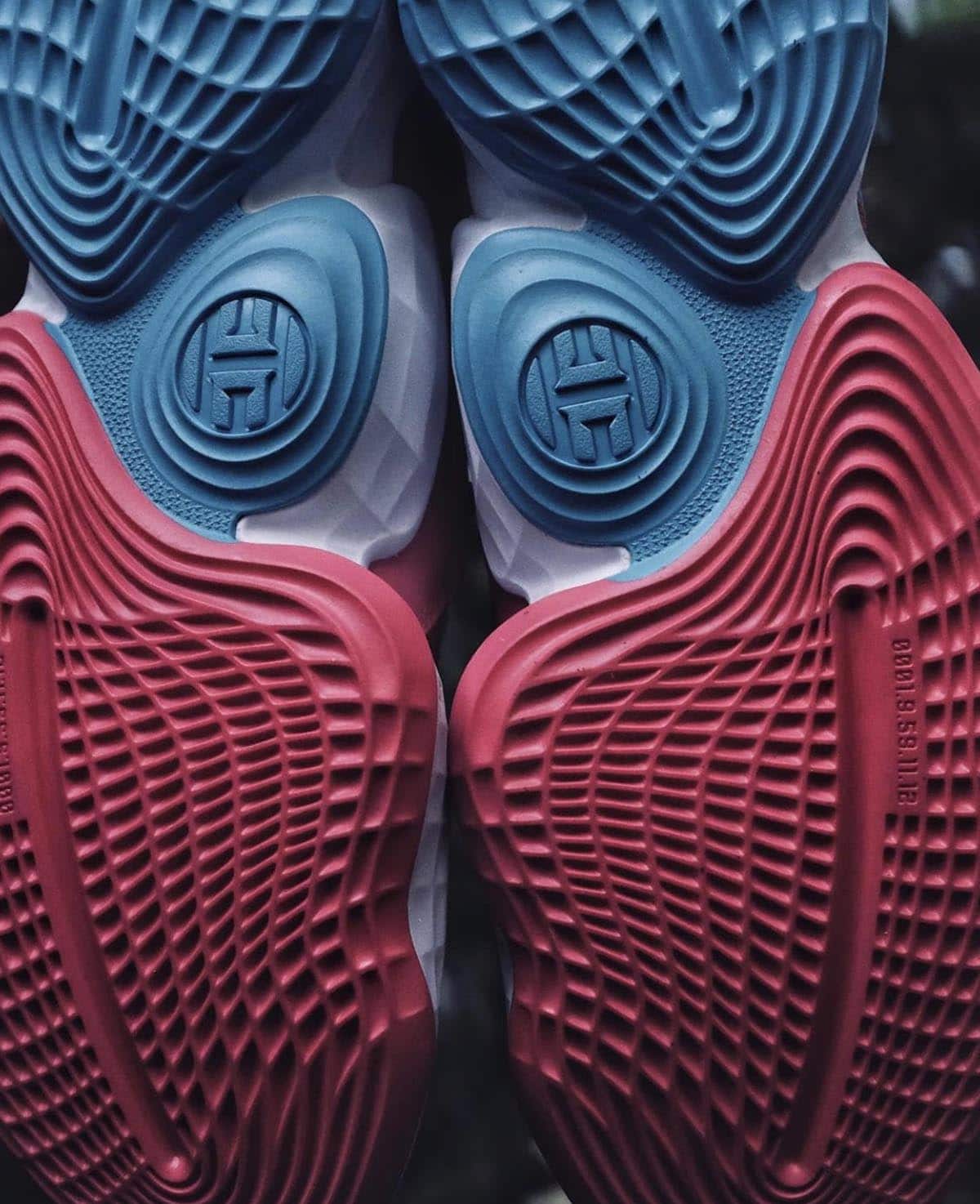 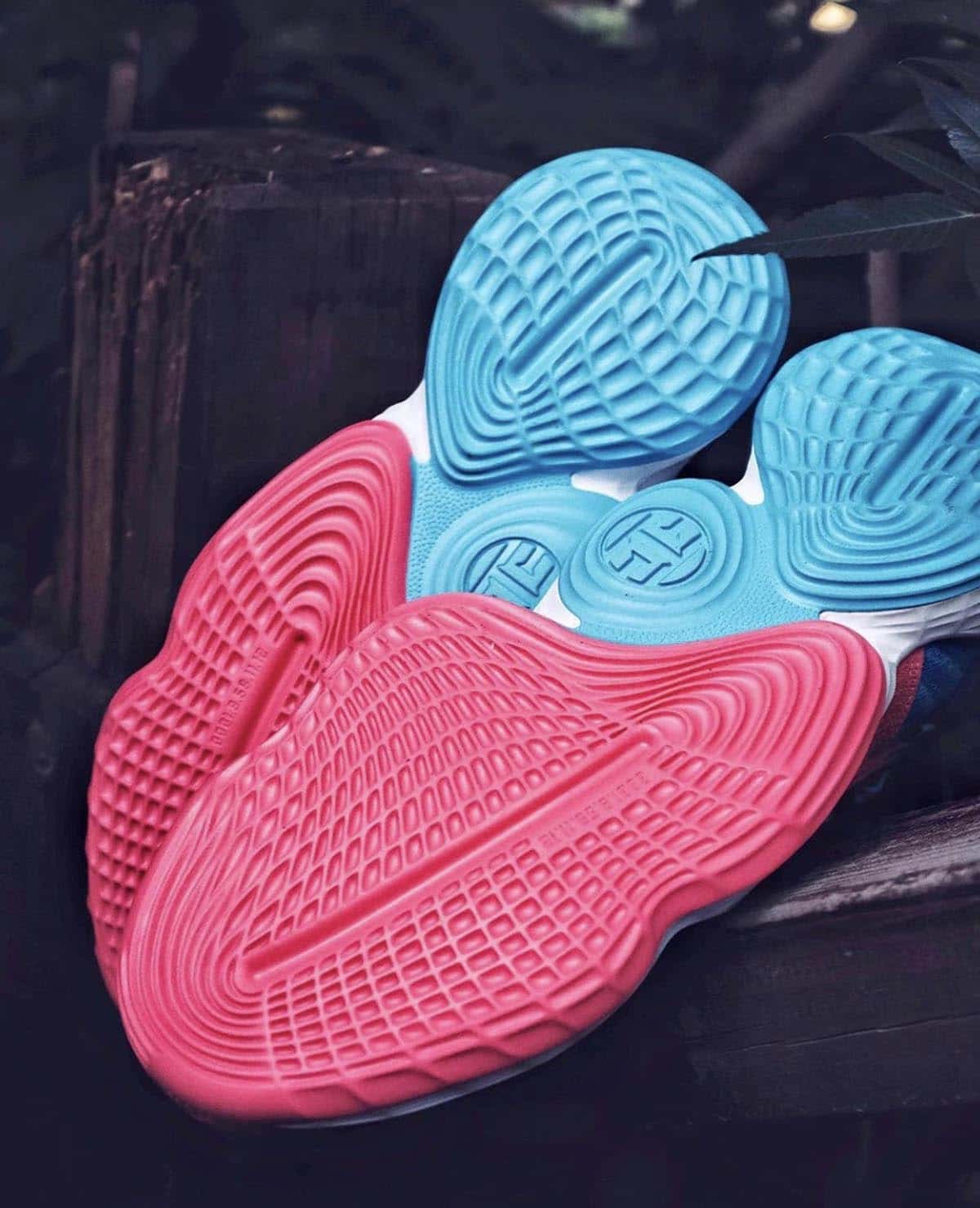 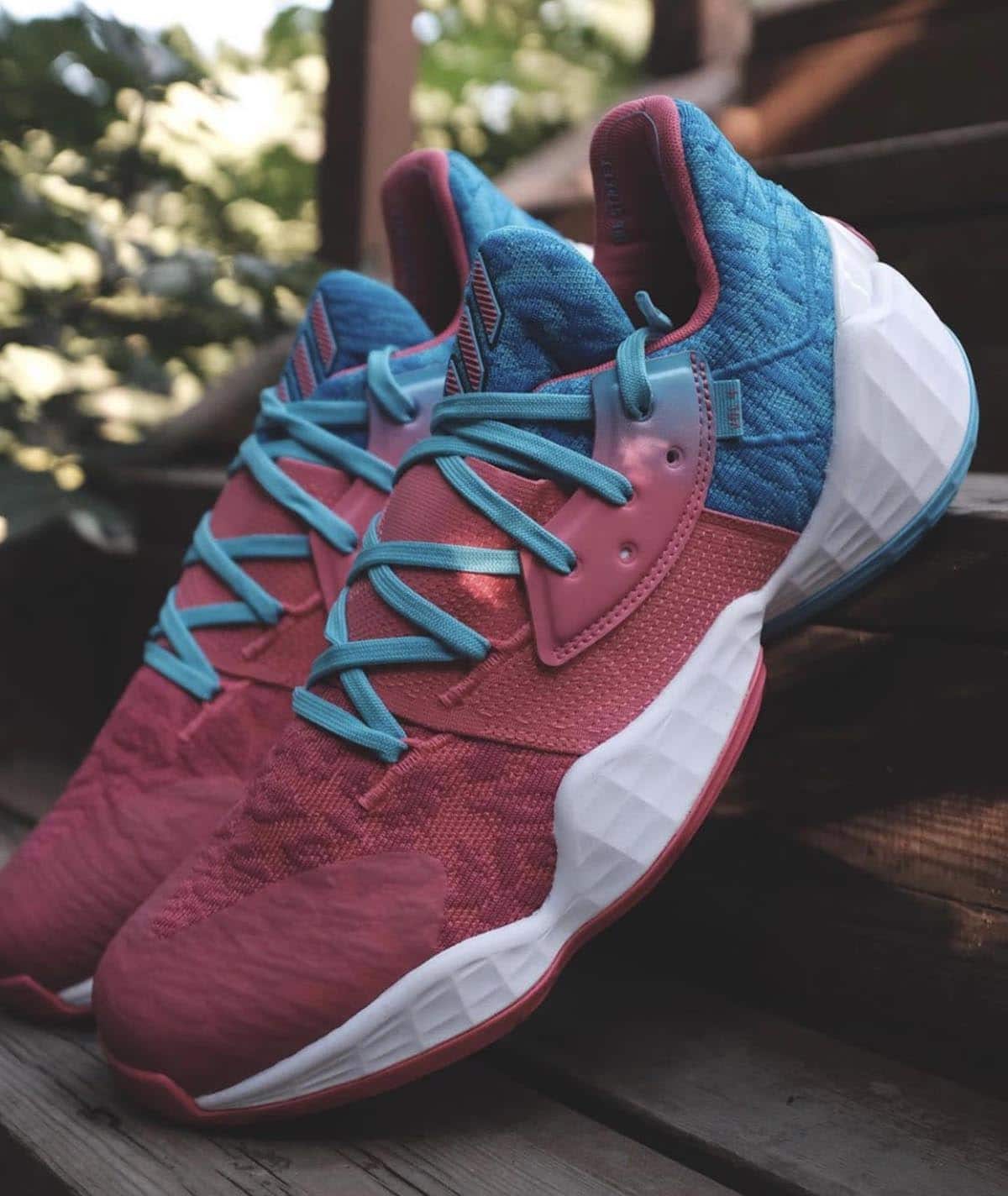 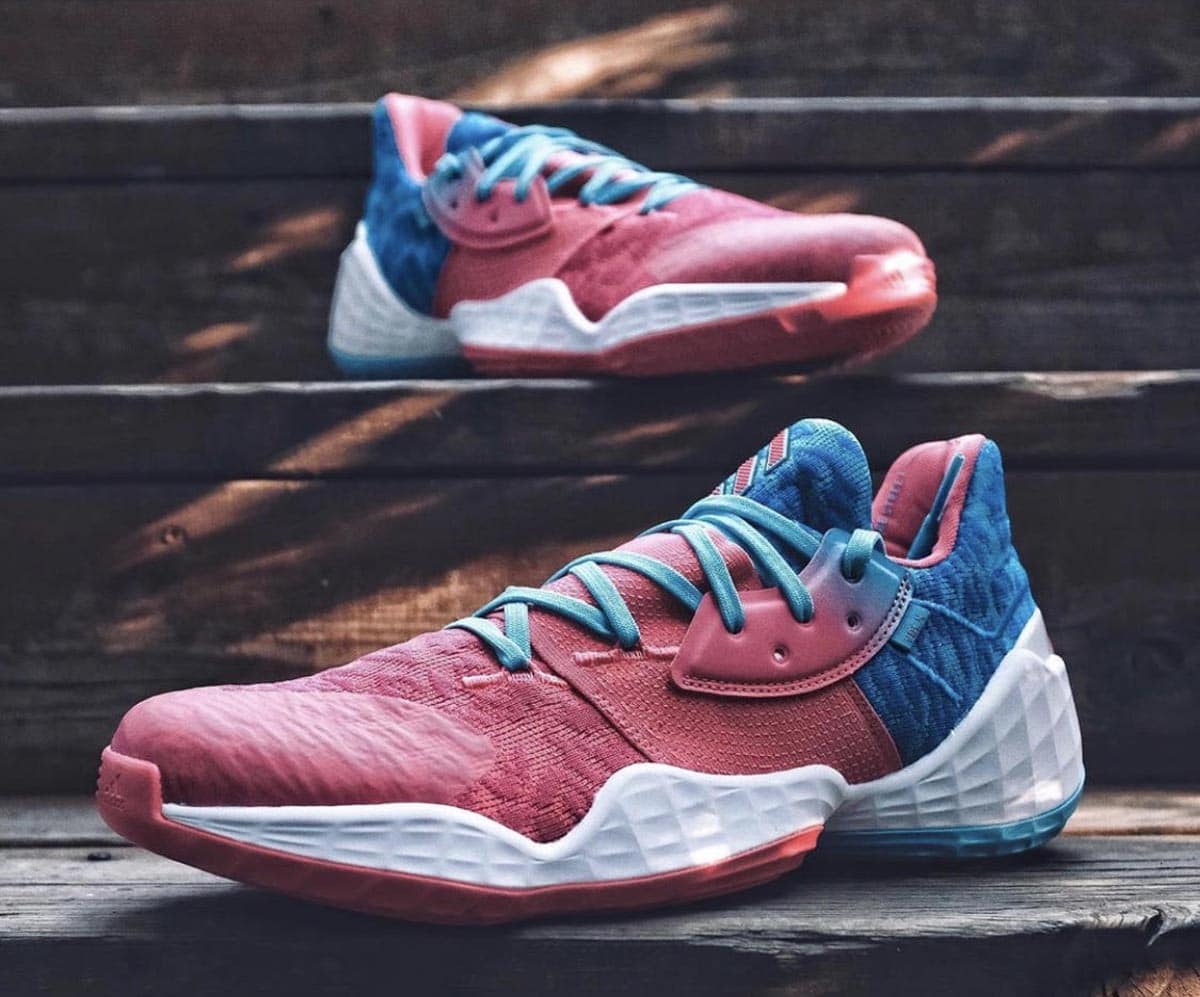