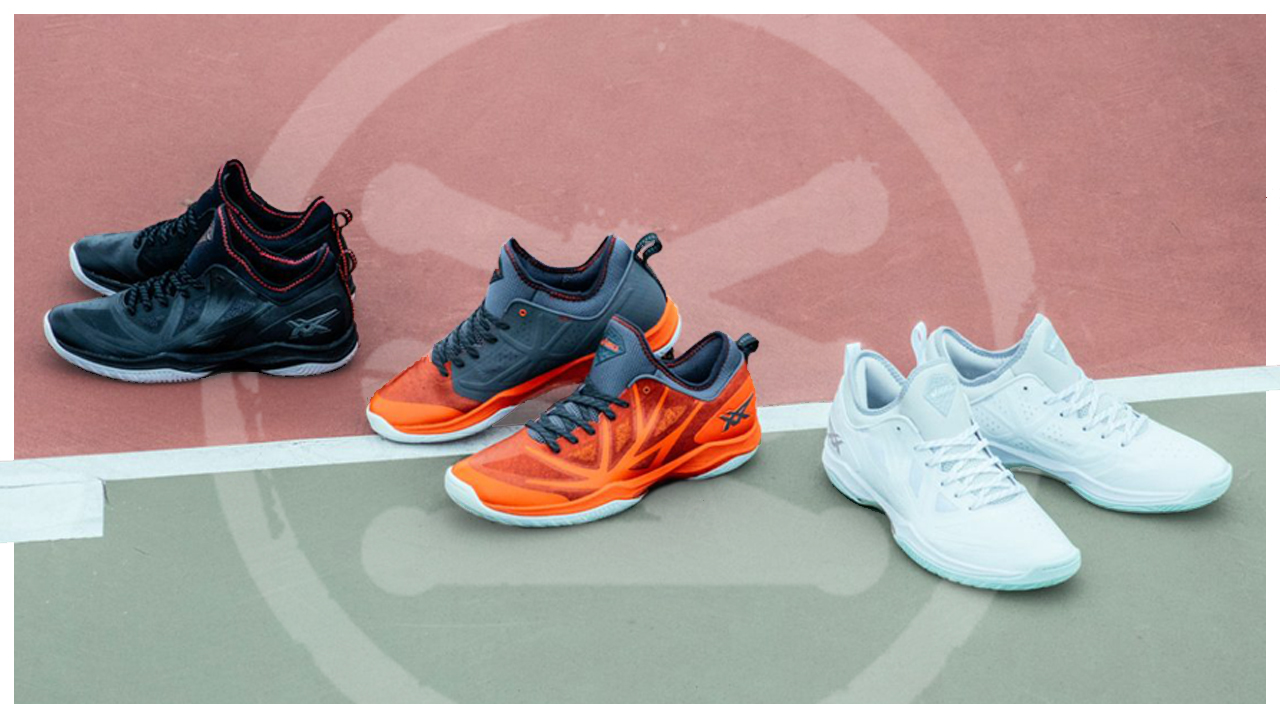 While Asics never stopped releasing its basketball shoes, they’ve only really been relevant overseas. Maybe that will one day change.

While the shoe is being marketed in China as a basketball shoe, the shoe has been available here in the States at the Asics.com without any push or marketing. Asics also has the Blaze Nova basketball shoe which has not been marketed whatsoever. Granted, the shoes are listed near the $200 mark, but you’d think they’d be marketed a little.

The shoe itself looks more like a tennis shoe — which isn’t a bad thing in terms of performance. Both sports utilize linear and lateral movements regularly so the needs of each player are very similar.

Traction looks like it’ll hold up outdoors while the cushion is what Asics calls FlyteFoam. I was expecting Gel cushion so the FlyteFoam midsole came as a bit of a surprise.

If you were curious about trying out the Asics Glide Nova FF yourself without spending $179 then you can head over to eBay seller iD4Shoes where they have multiple colorways available now for $108.95 shipped.

Share your thoughts on the current Asics Basketball lineup below and let us know if you’ve been using Asics baskebtall shoes for your on-court adventures. 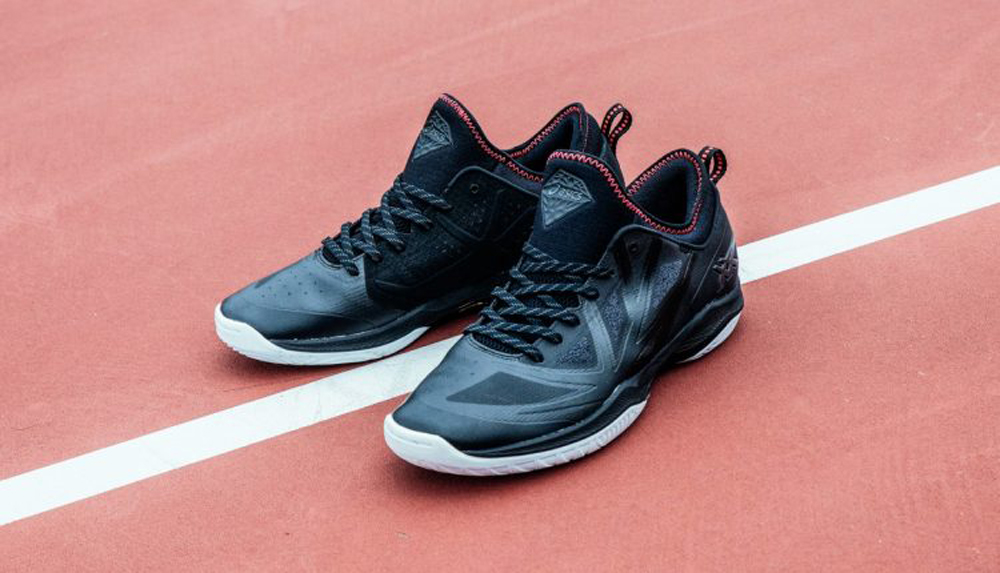 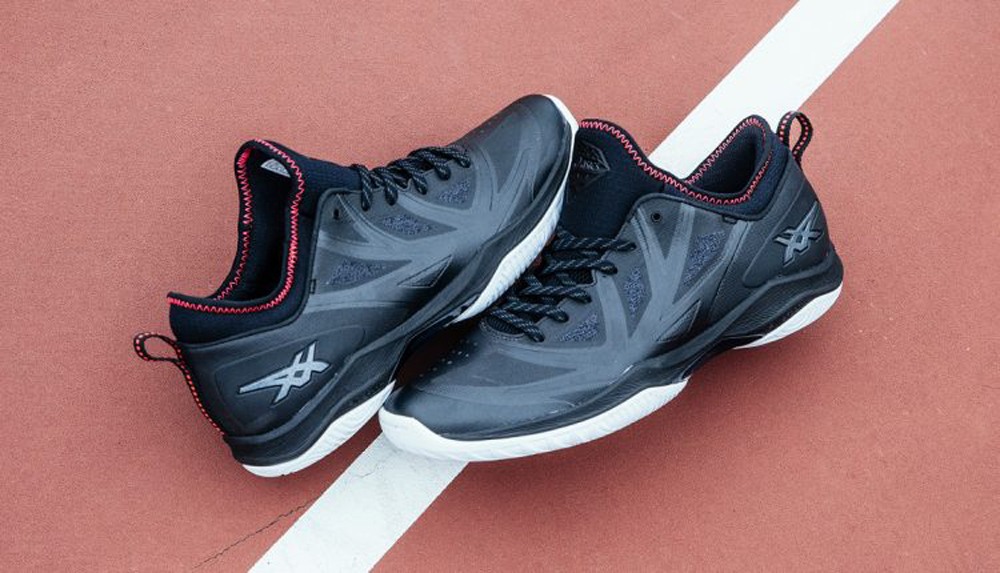 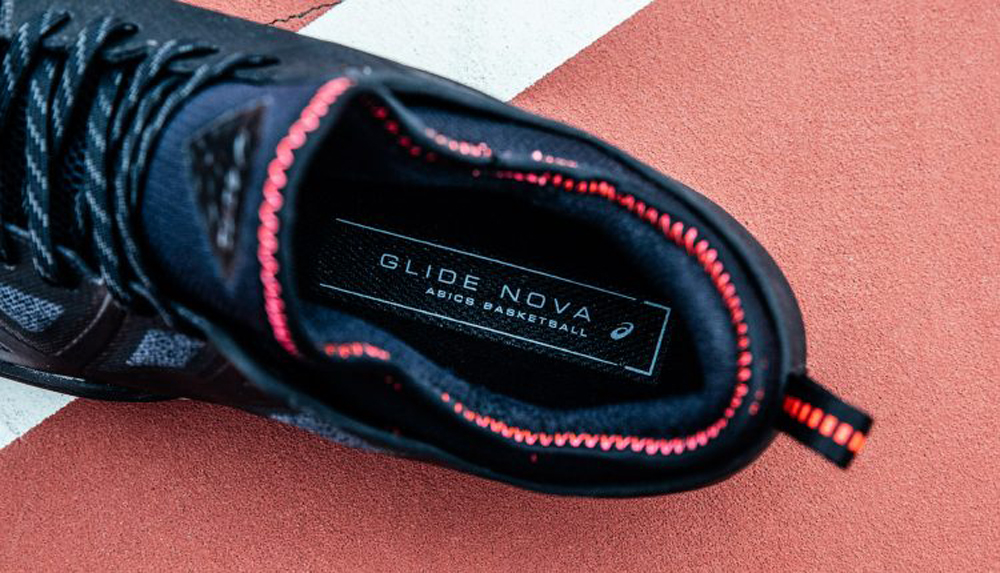 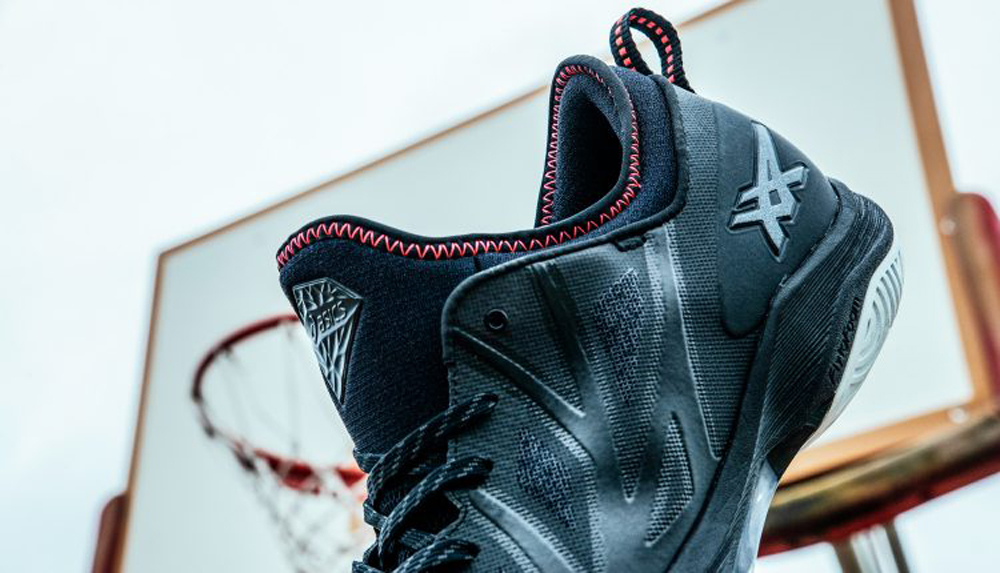 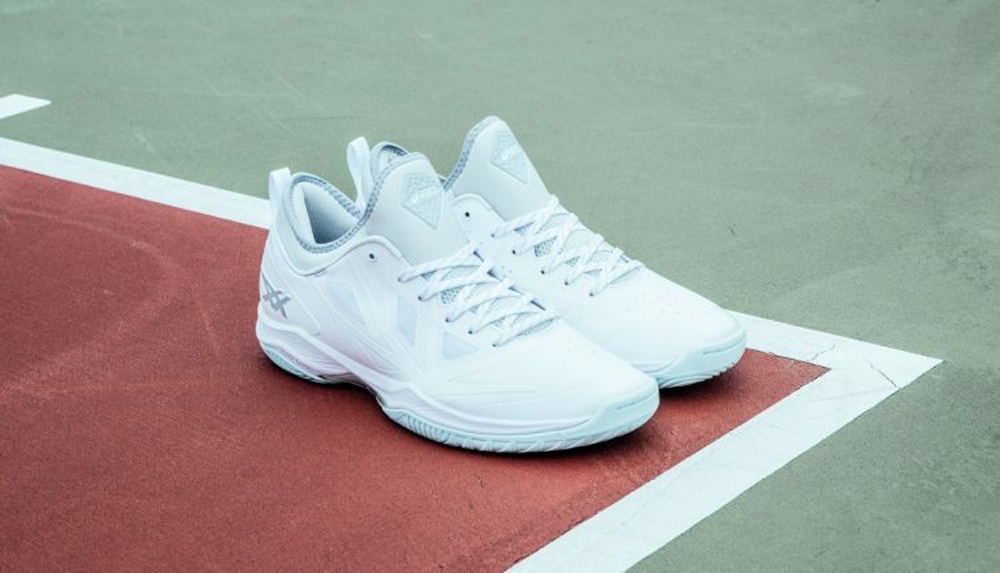 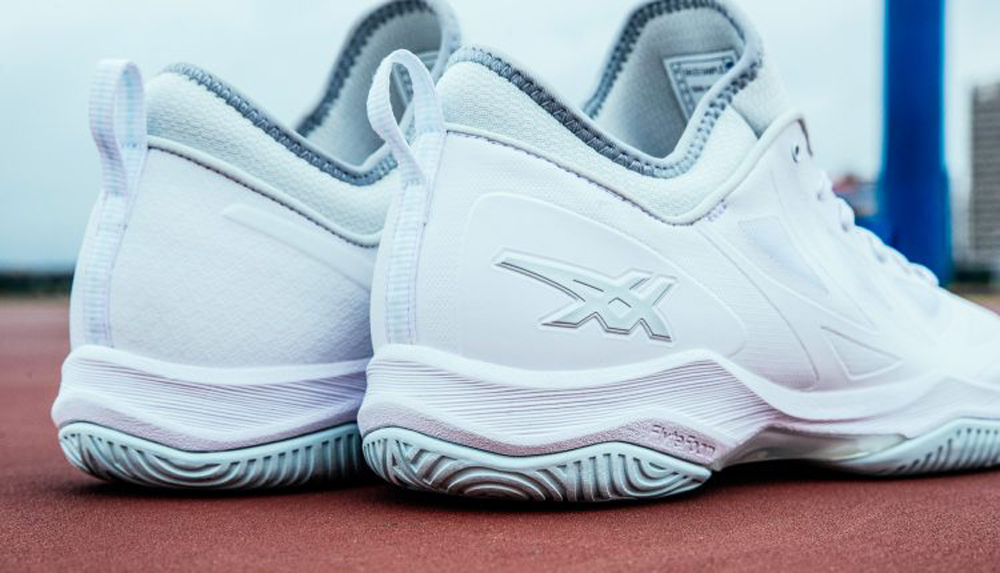 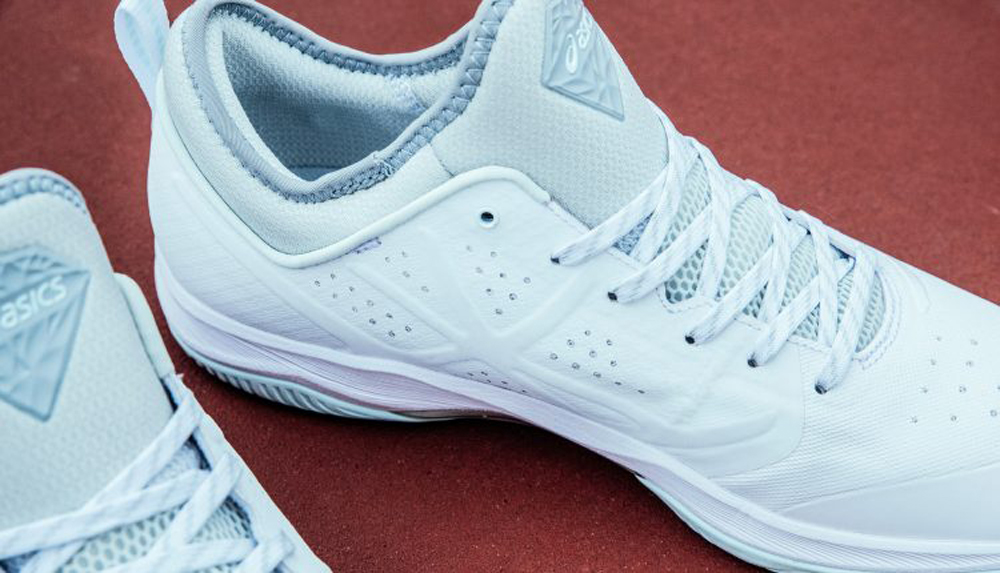 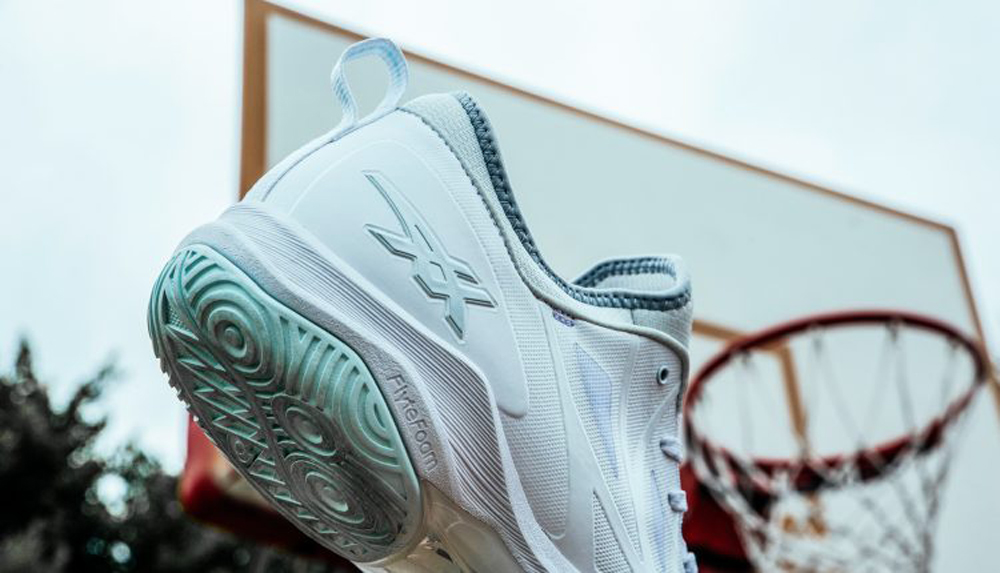 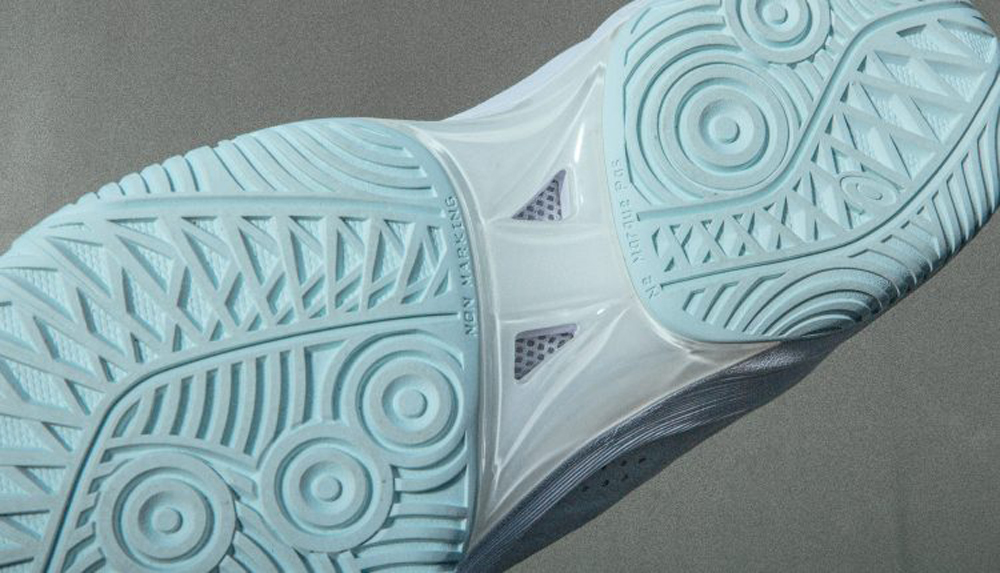 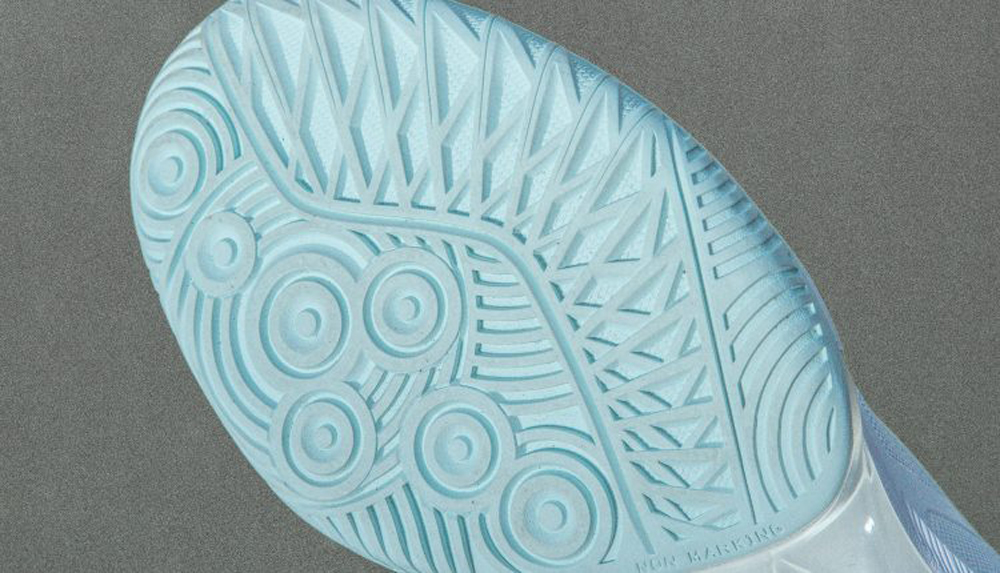 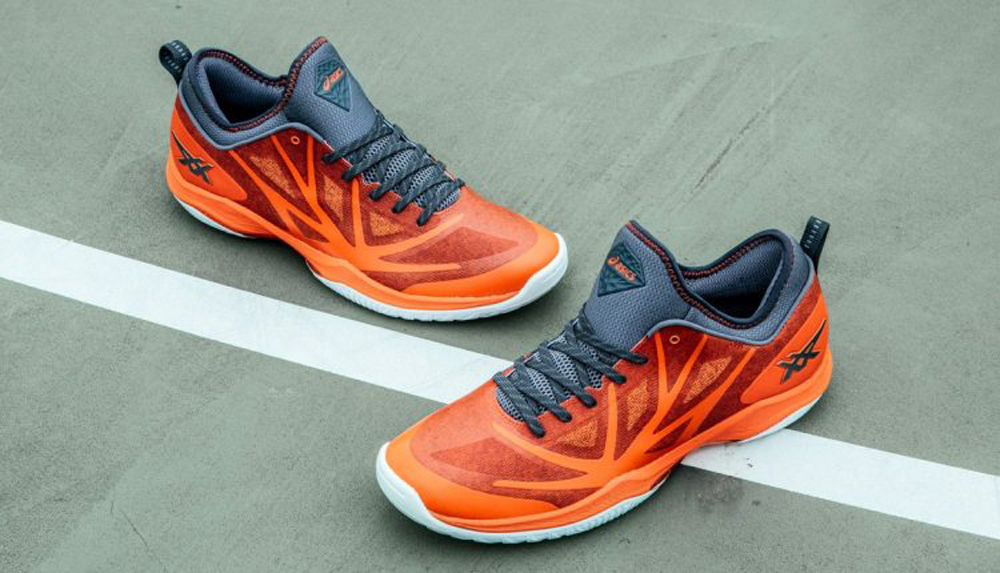 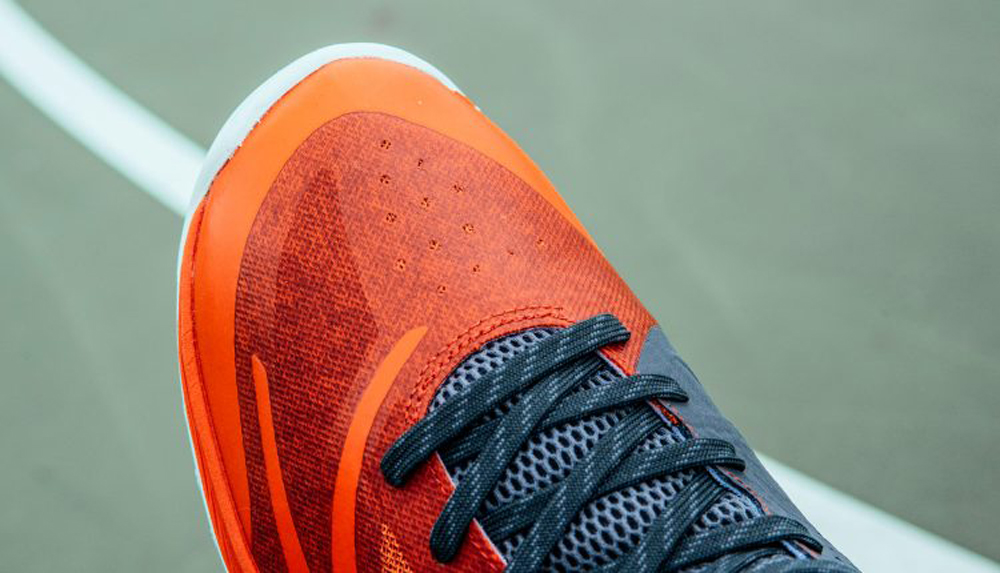 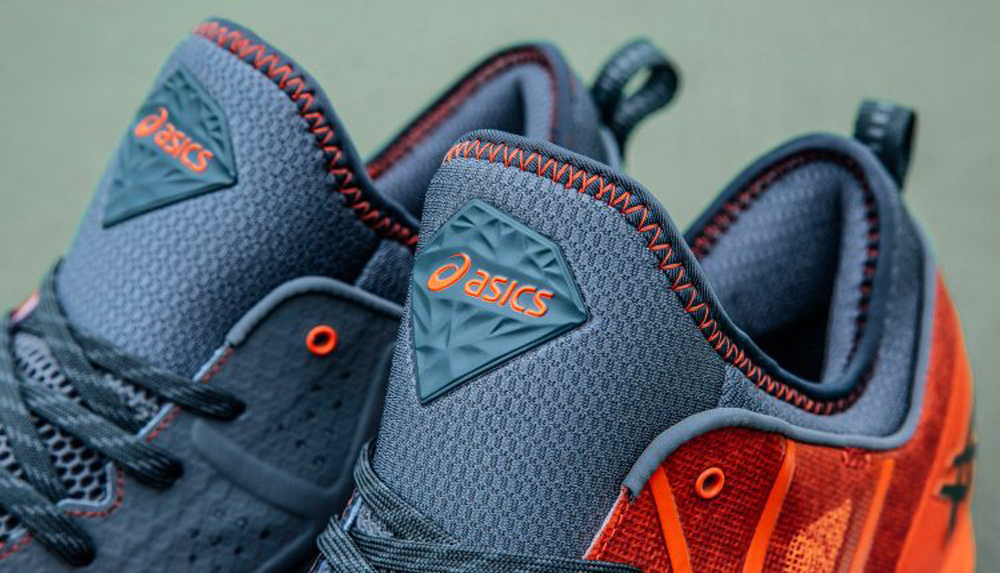 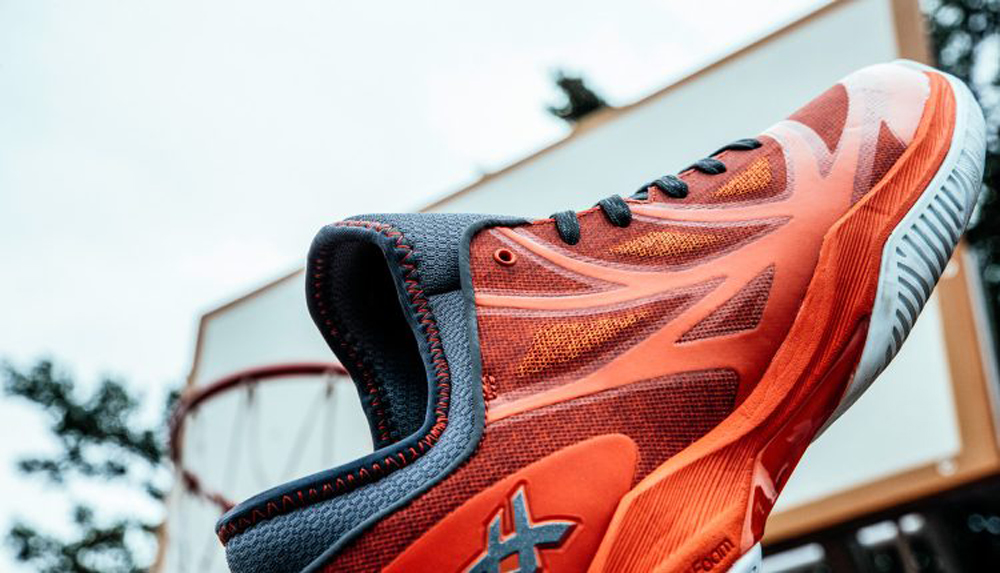 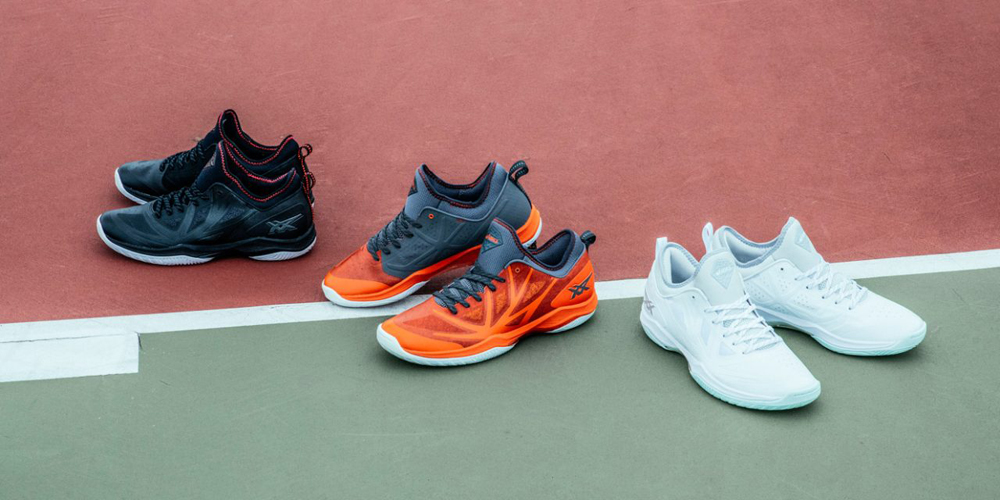