Another New Colorway of the adidas D.O.N. Issue 1 Appears Online 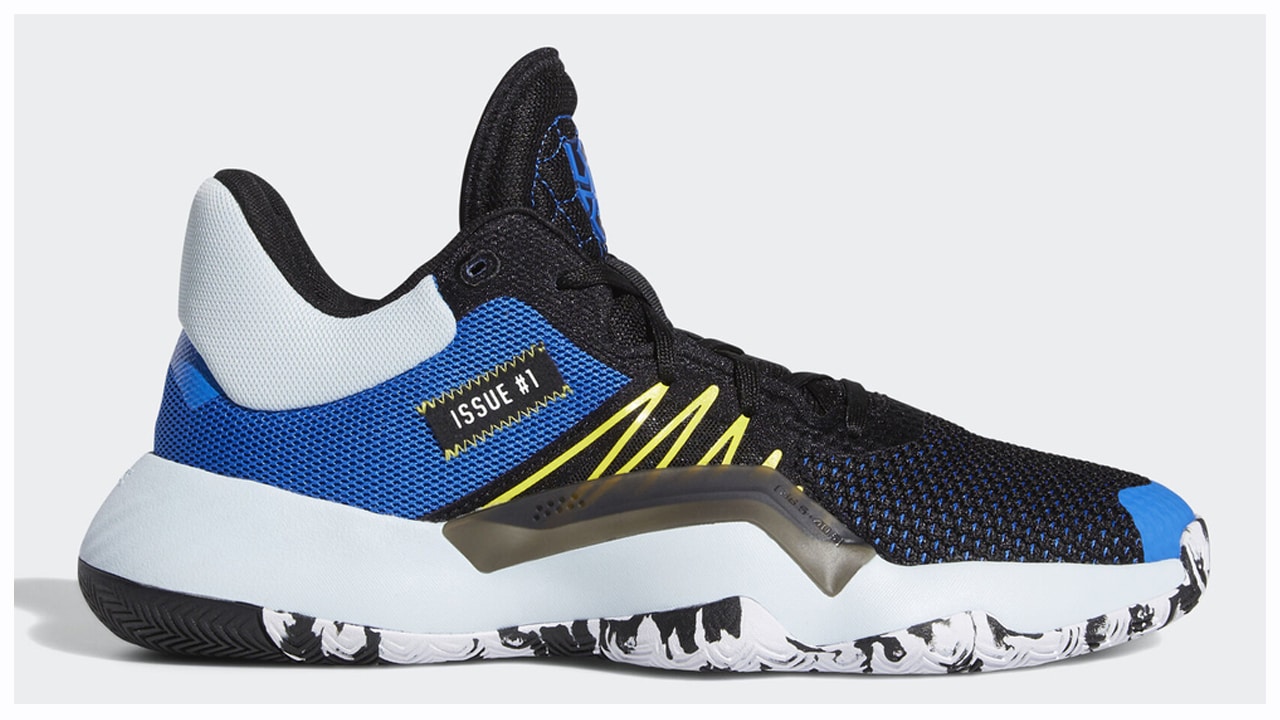 Air Jordan 34 | Everything You Need to Know

We’re not sure when more D.O.N. Issue 1 colorways are releasing, but there are a number of solid colorways that are going to be releasing — eventually.

This latest colorway is one that features a mixture of blue, black, white and yellow. Almost every colorway of the D.O.N. Issue 1 was said to pay tribute to Spider-Man in some way. This is yet another color that stumps us as far as which suit or character inspired the look.

However, the colorway is pretty nice overall and we’re excited to see more of the adidas D.O.N. Issue 1 arrive at retailers soon. 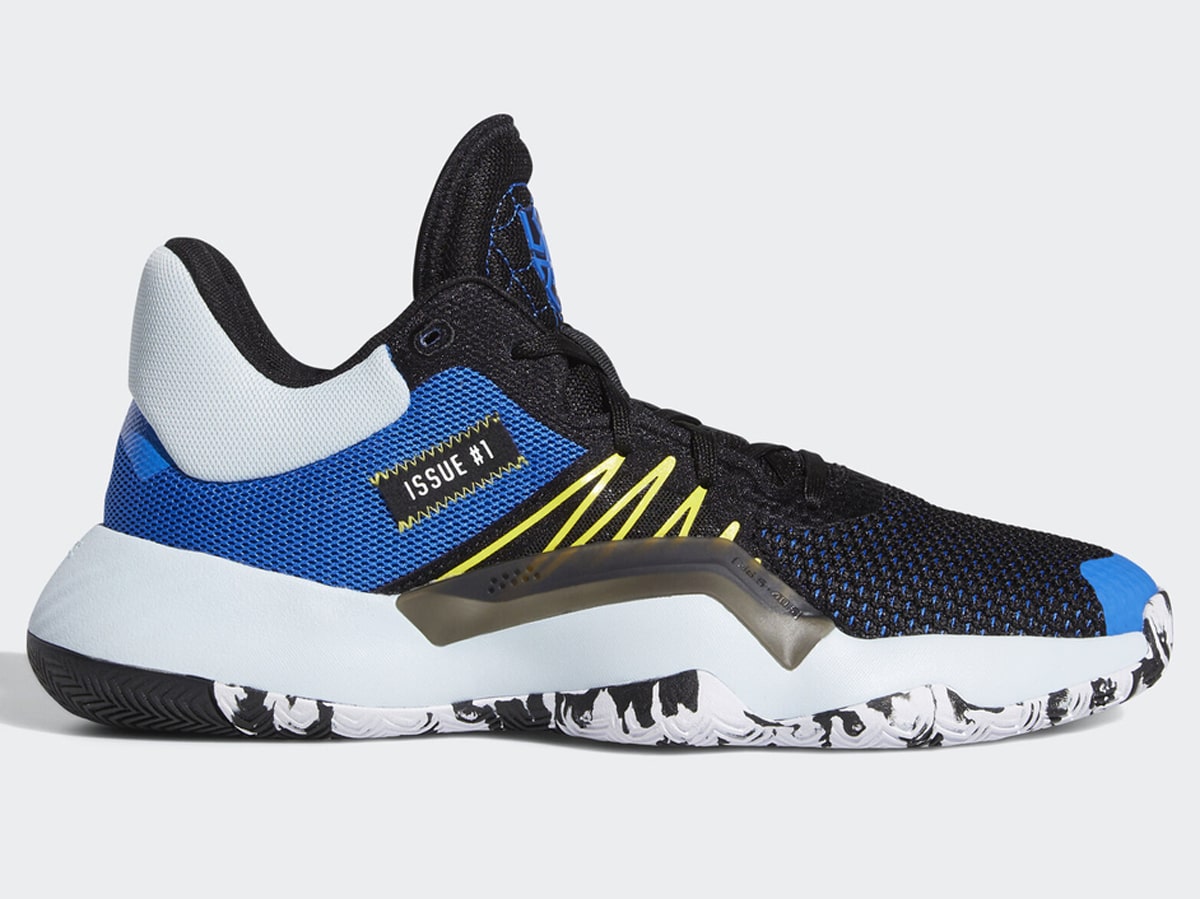 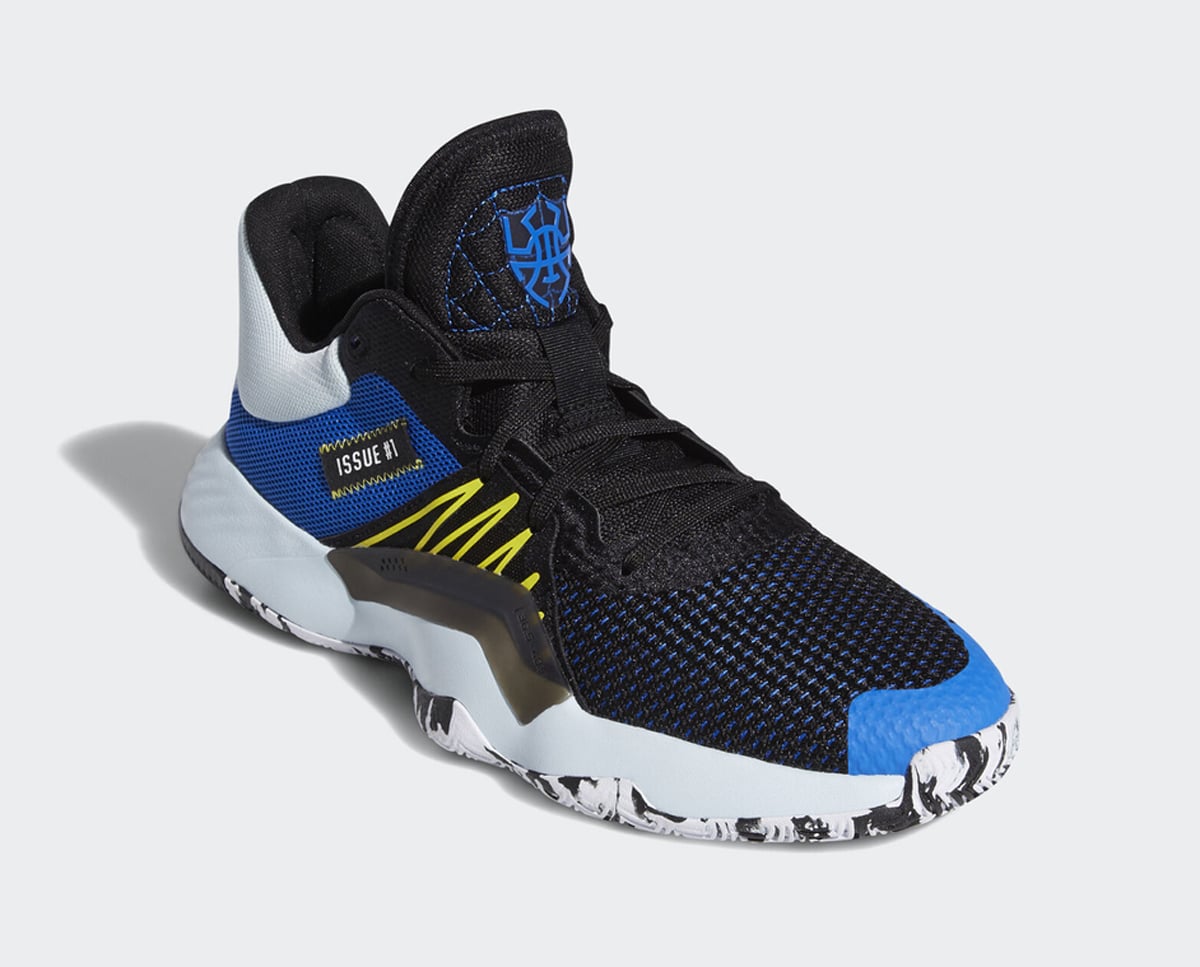 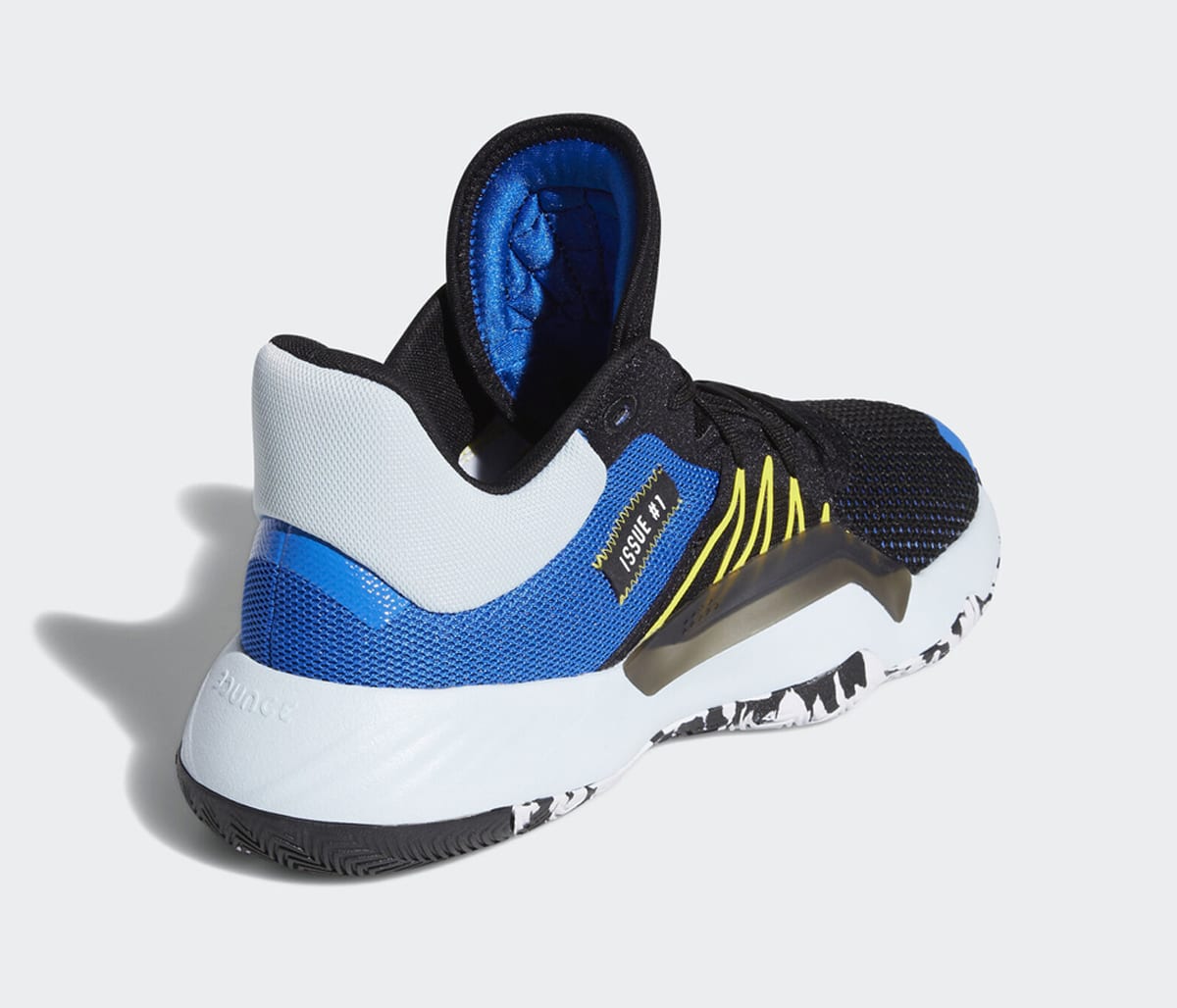 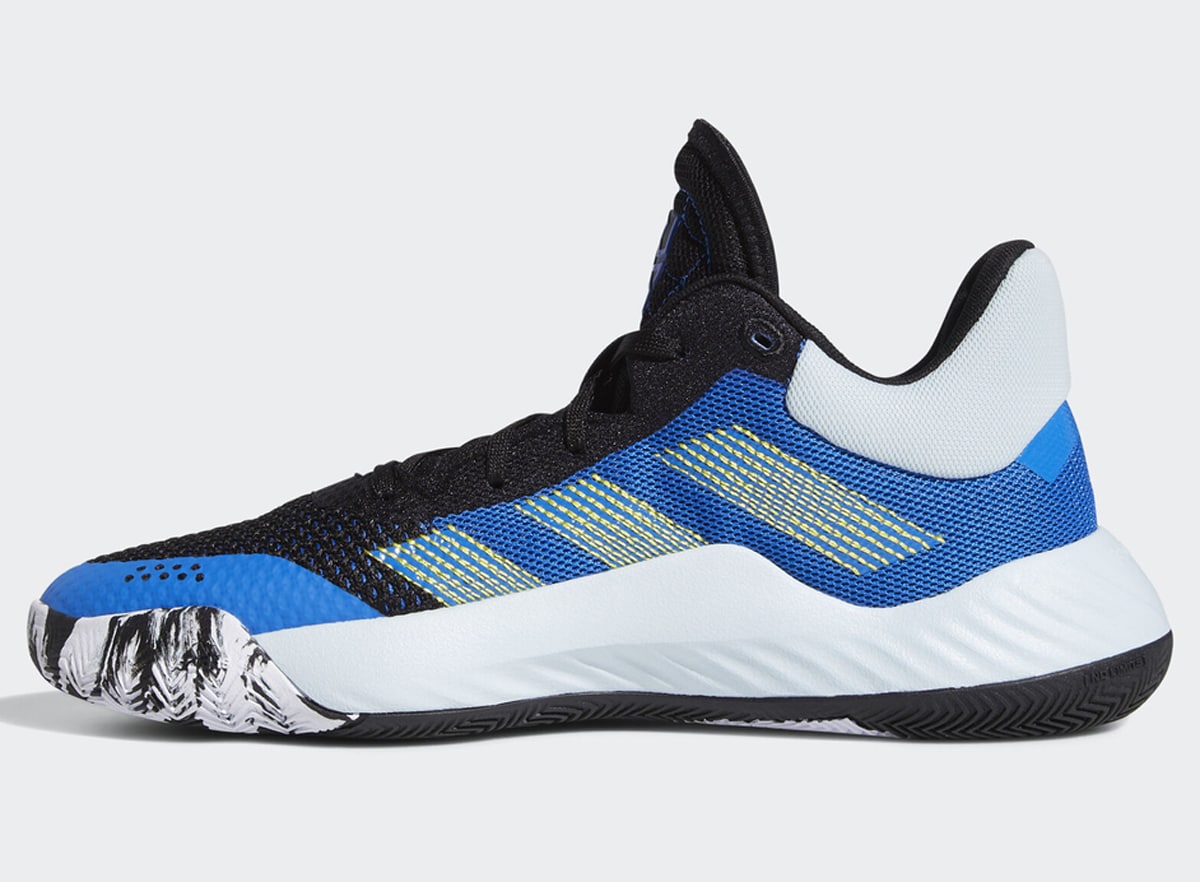 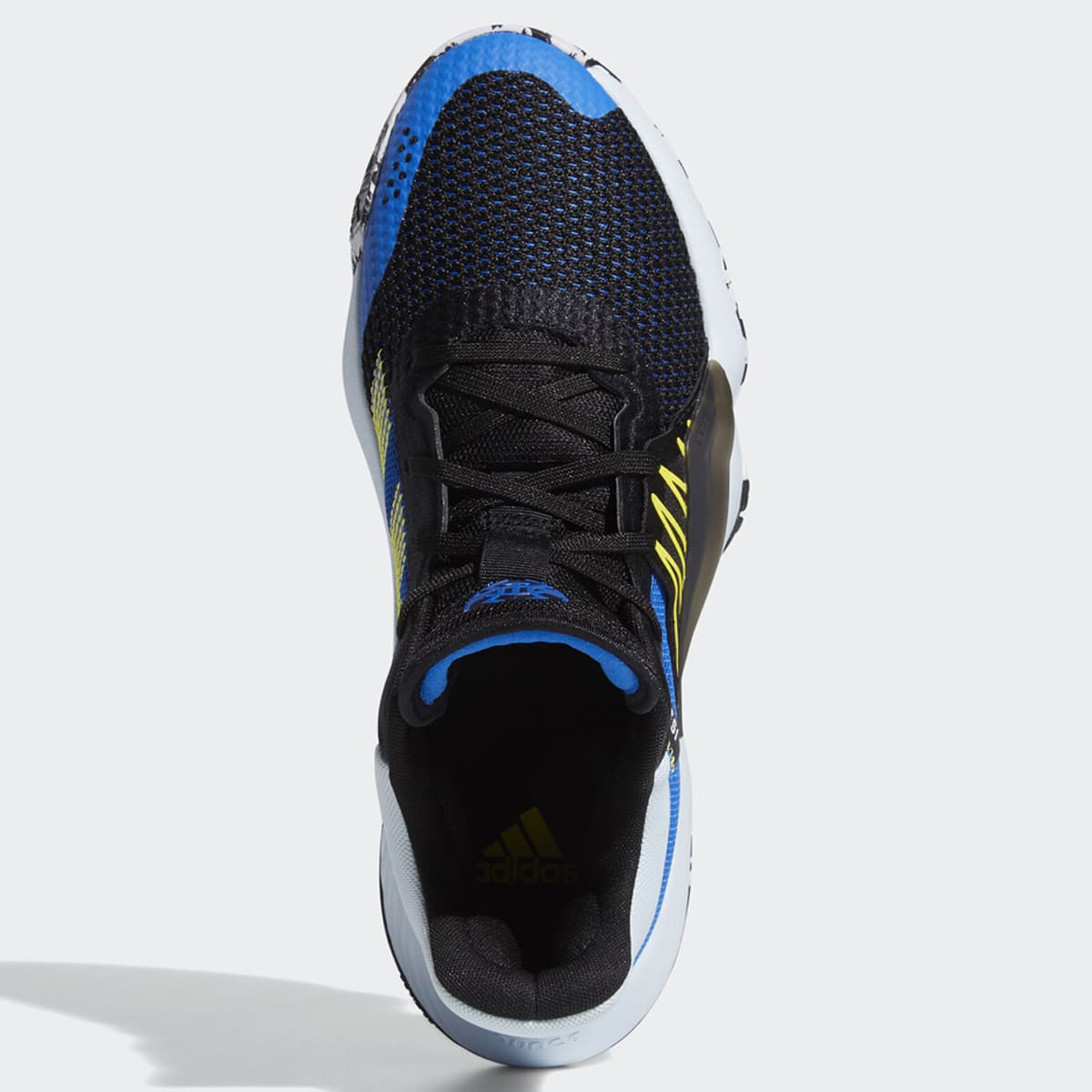 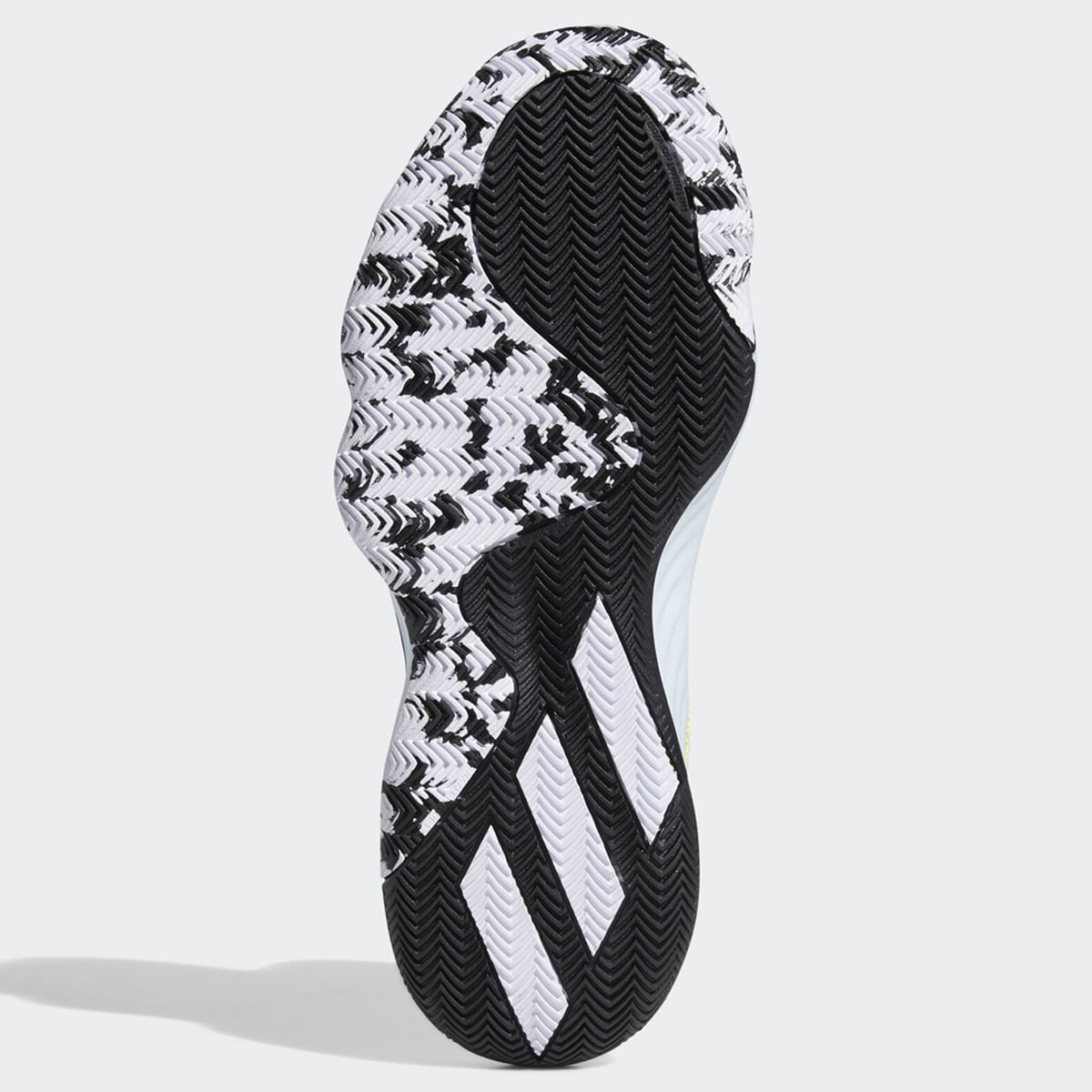