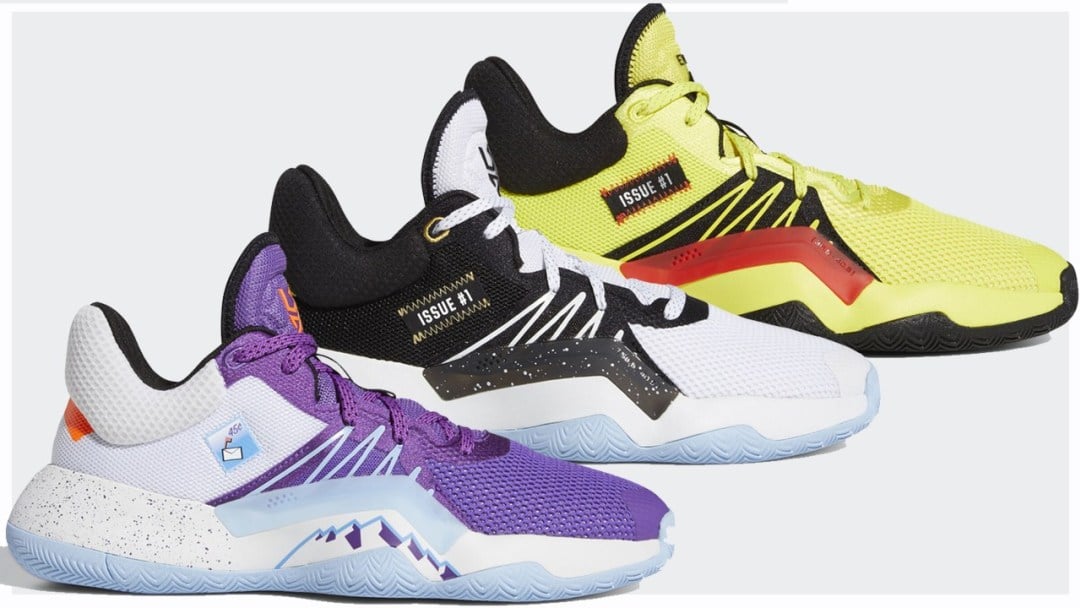 It looks as if the information provided within adidas’ press release for the adidas D.O.N. Issue 1 was incorrect as each of these three new colorways of the D.O.N. Issue 1 are not inspired by Spider-Man or his villains. Well, at least two of them aren’t.

The ‘Engine 45’ edition features a bright neon build that is sure to make you stand out on-court. I’m unfamiliar with Donovan Mitchell’s past so I’m not sure what the Engine 45 on the tongue means, but if you happen to know then feel free to leave it in the comment section.

The Black/White version looks like it could be based on a Marvel Comics character within the Spider-Man universe. Perhaps Anti-Venom, Agent Anti Venom, Black Cat… who knows. It could be something else entirely. Whatever the inspiration behind the colorway is… they look great.

Lastly, the Mailman edition. These are fantastic looking and are a great tribute to one of Utah’s best players — Karl Malone. I think this colorway looks awesome and I love the Jazz mountain logo on the midsole. It’s a very cool tribute shoe and should be welcomed by Jazz fans.

There is no official information on when we can expect any of these new colorways to release, but stay tuned for updates regarding availability. 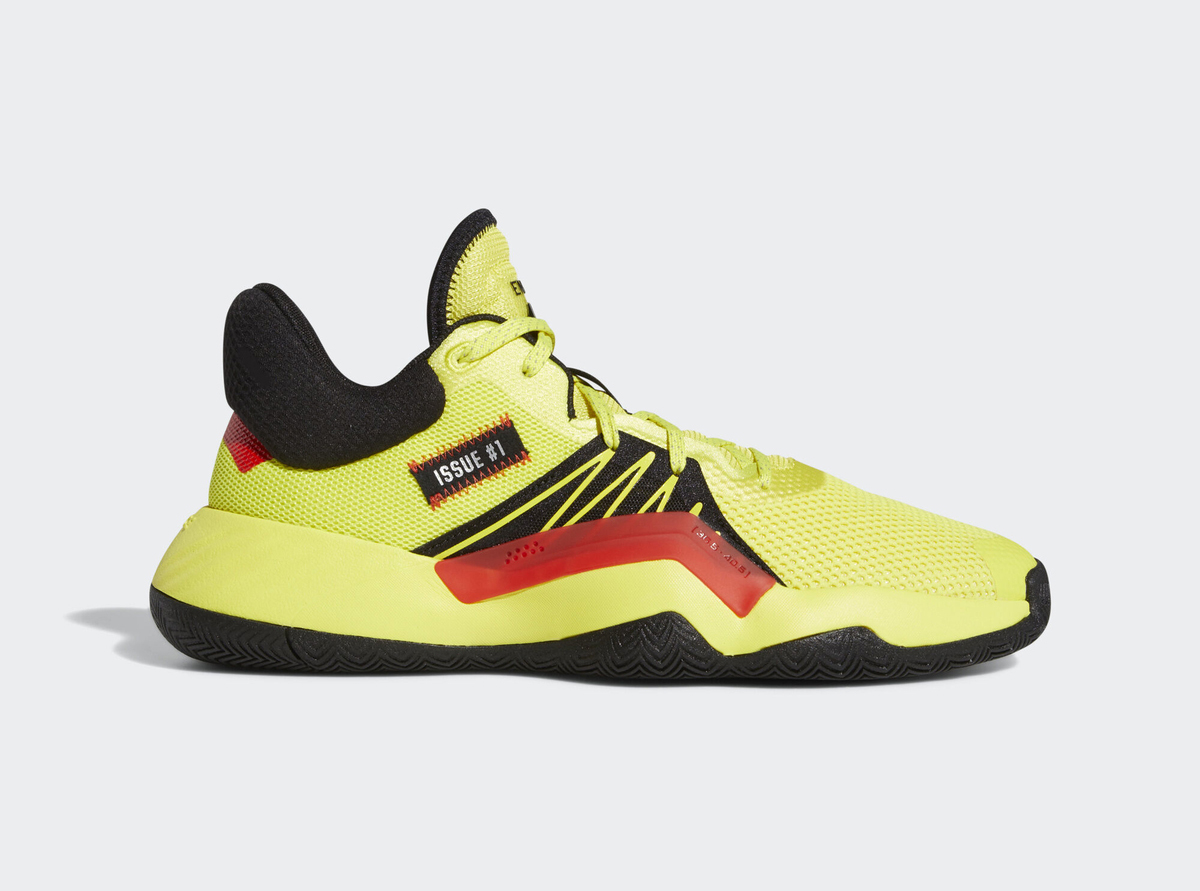 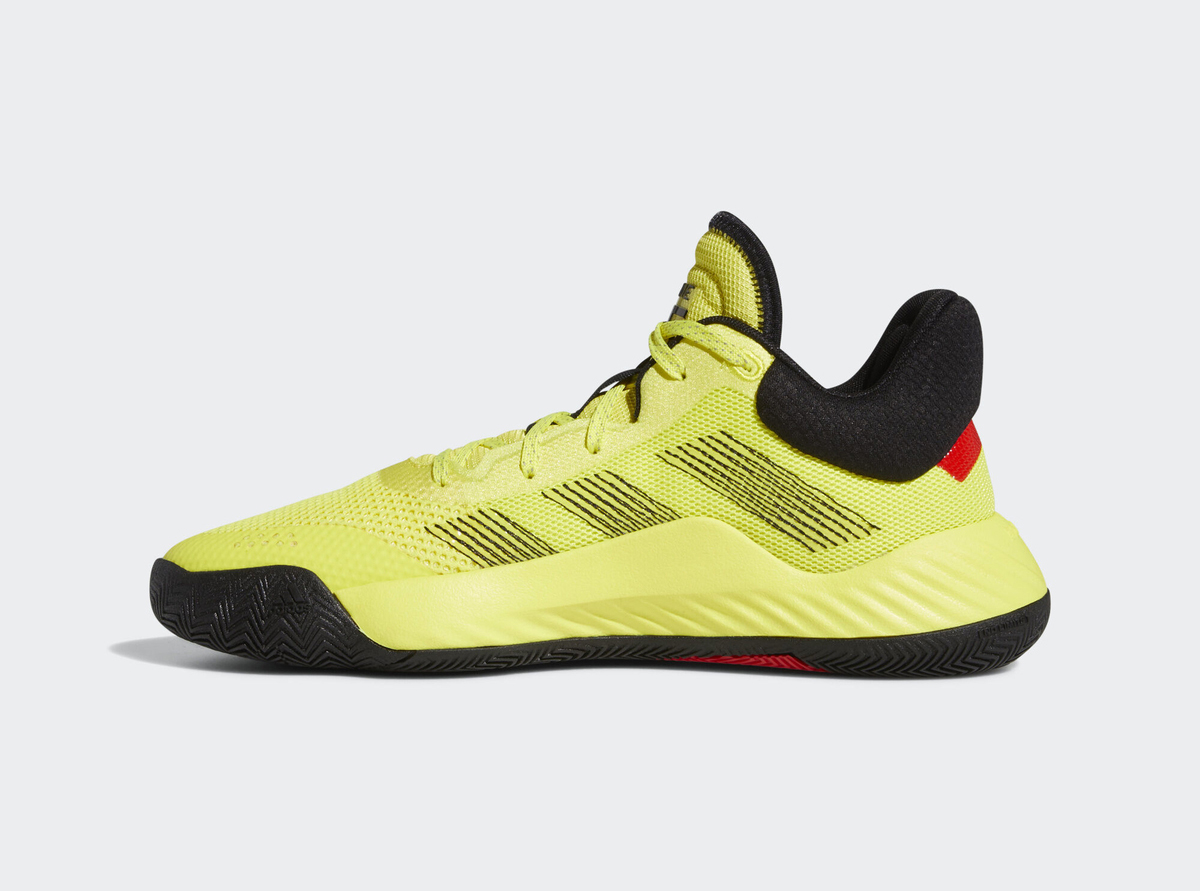 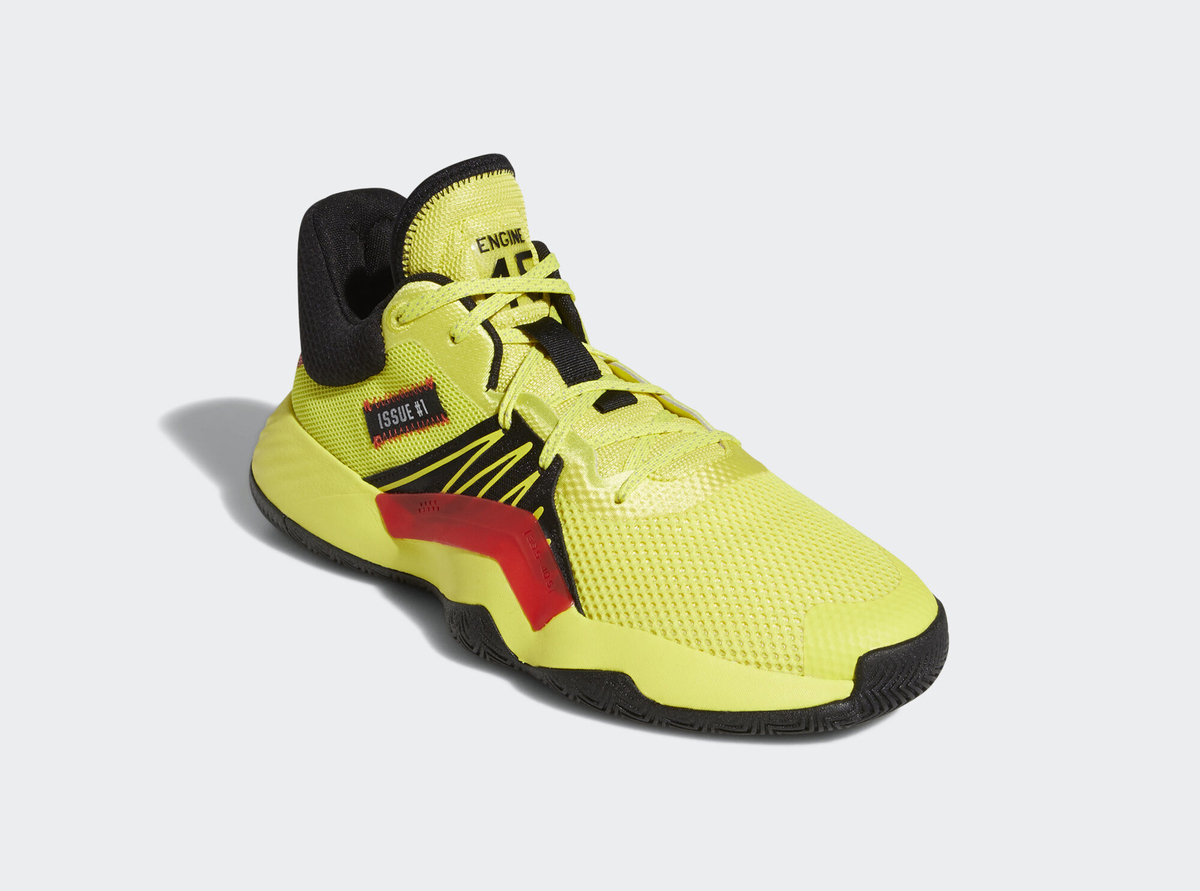 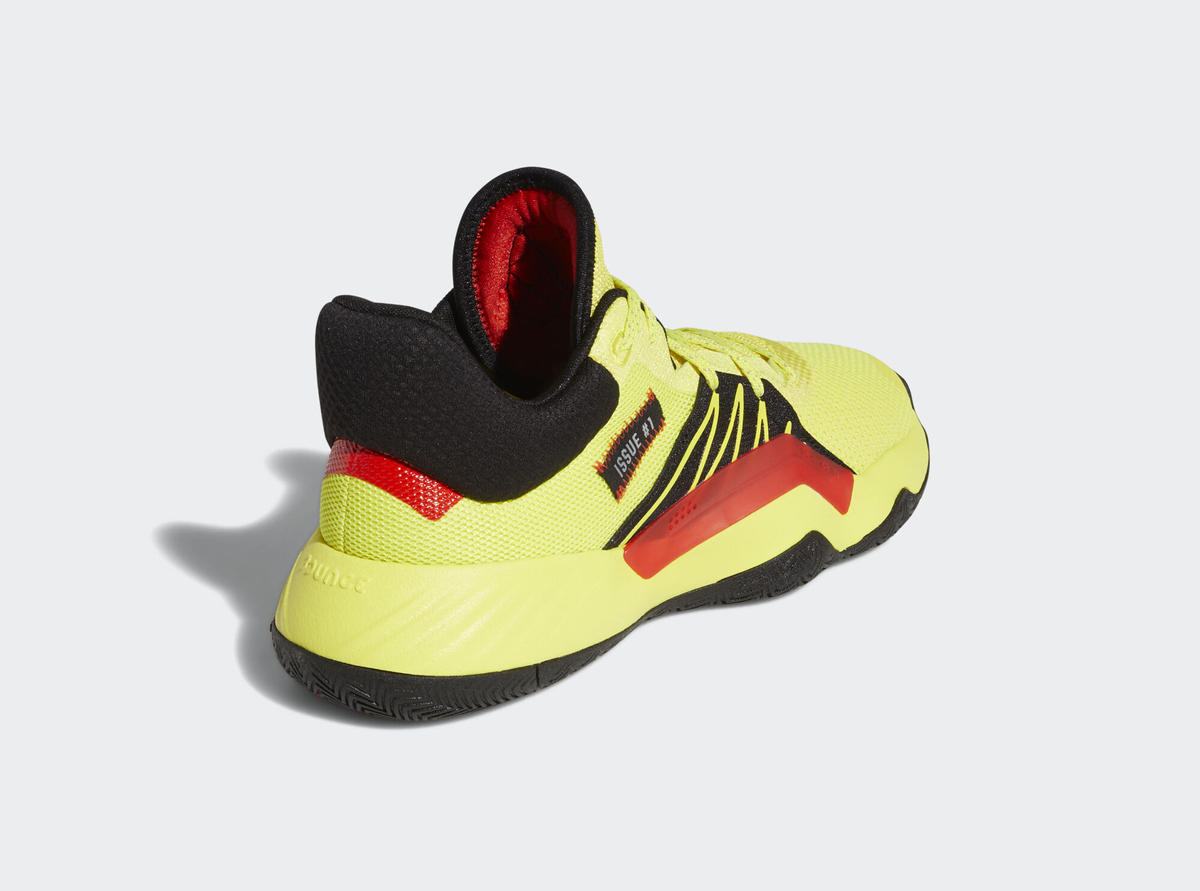 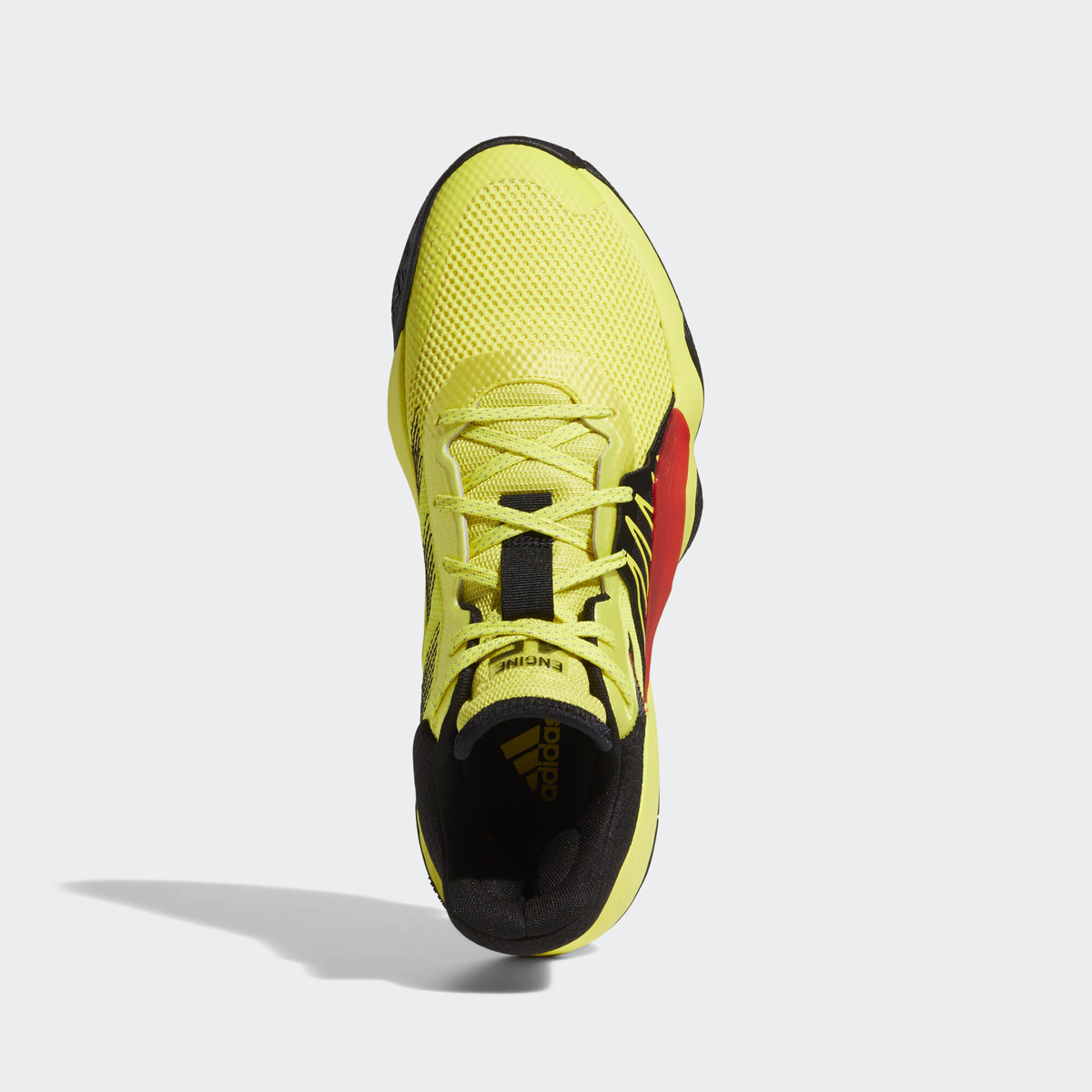 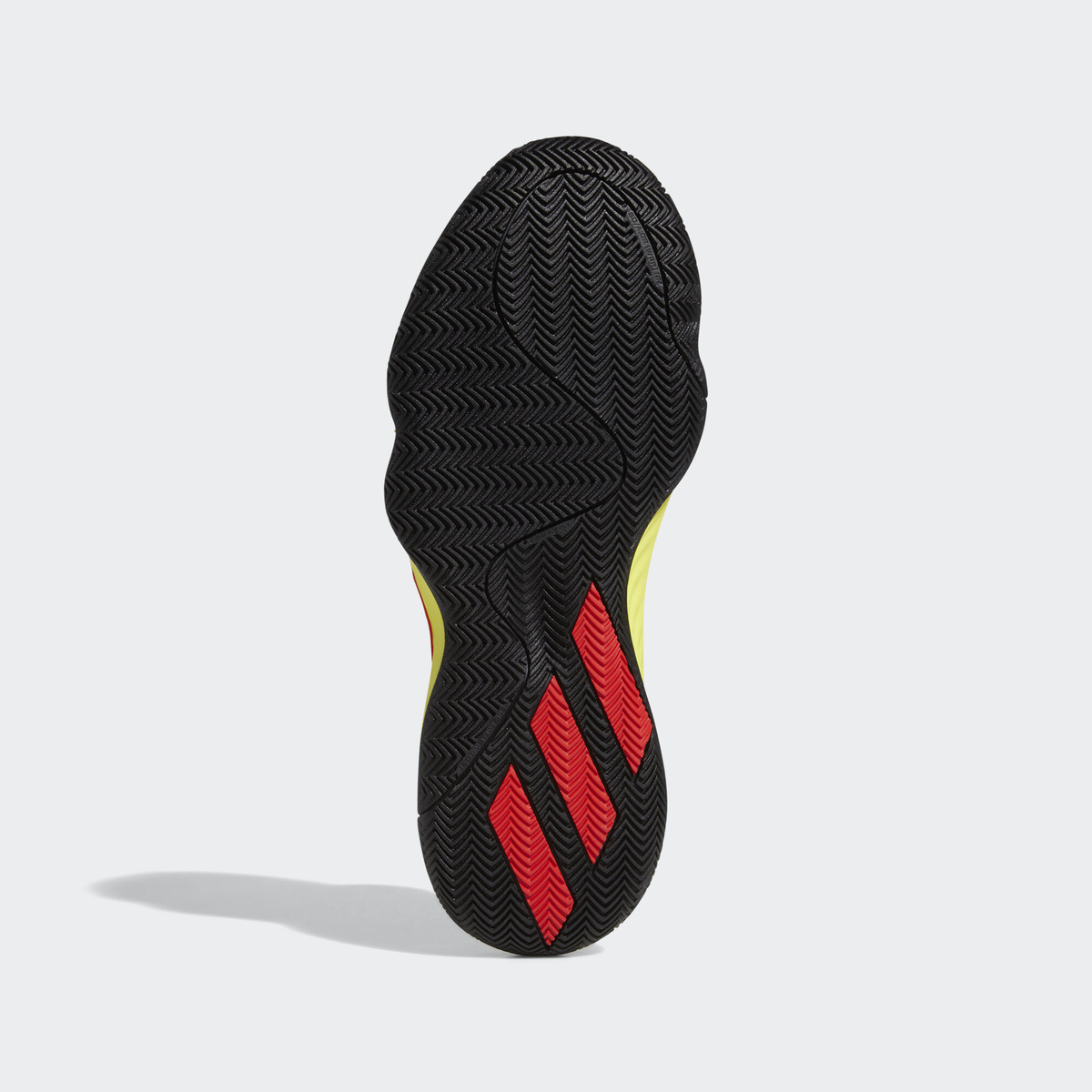 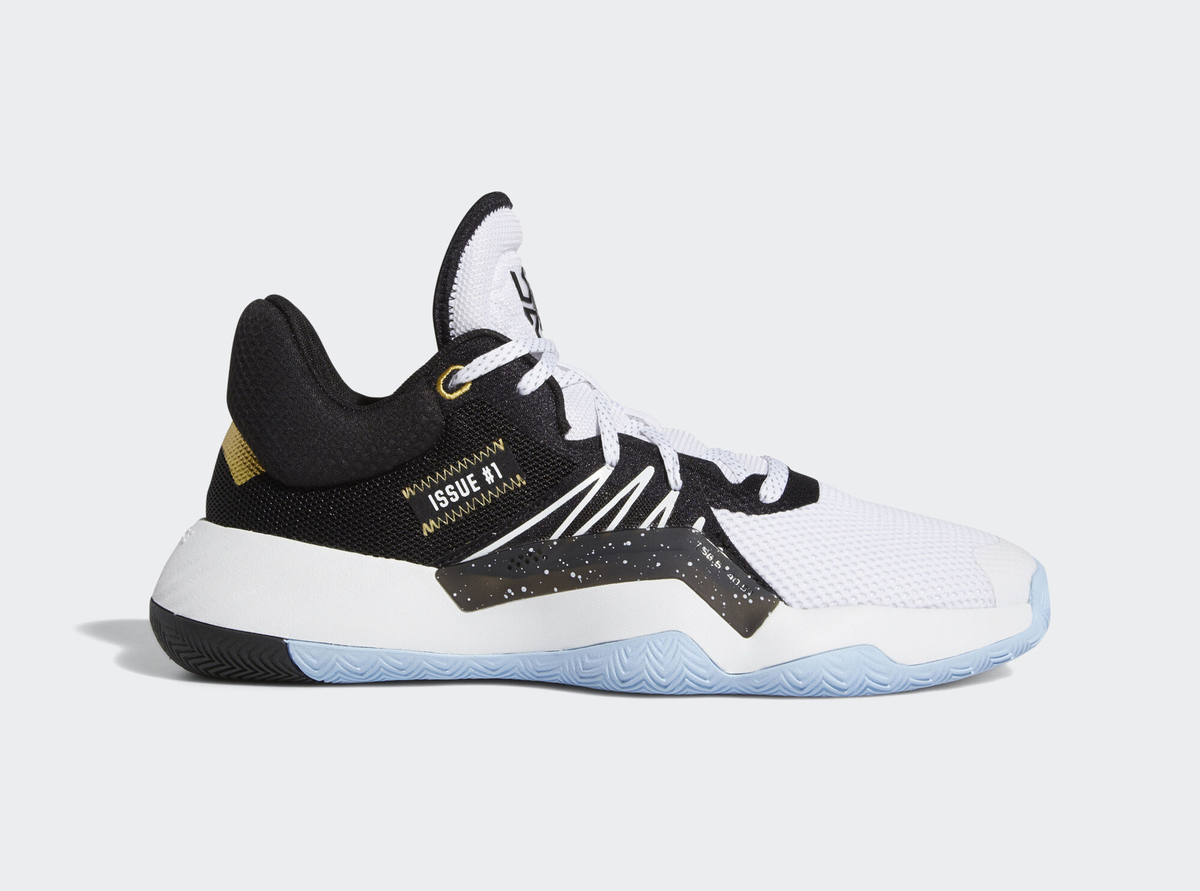 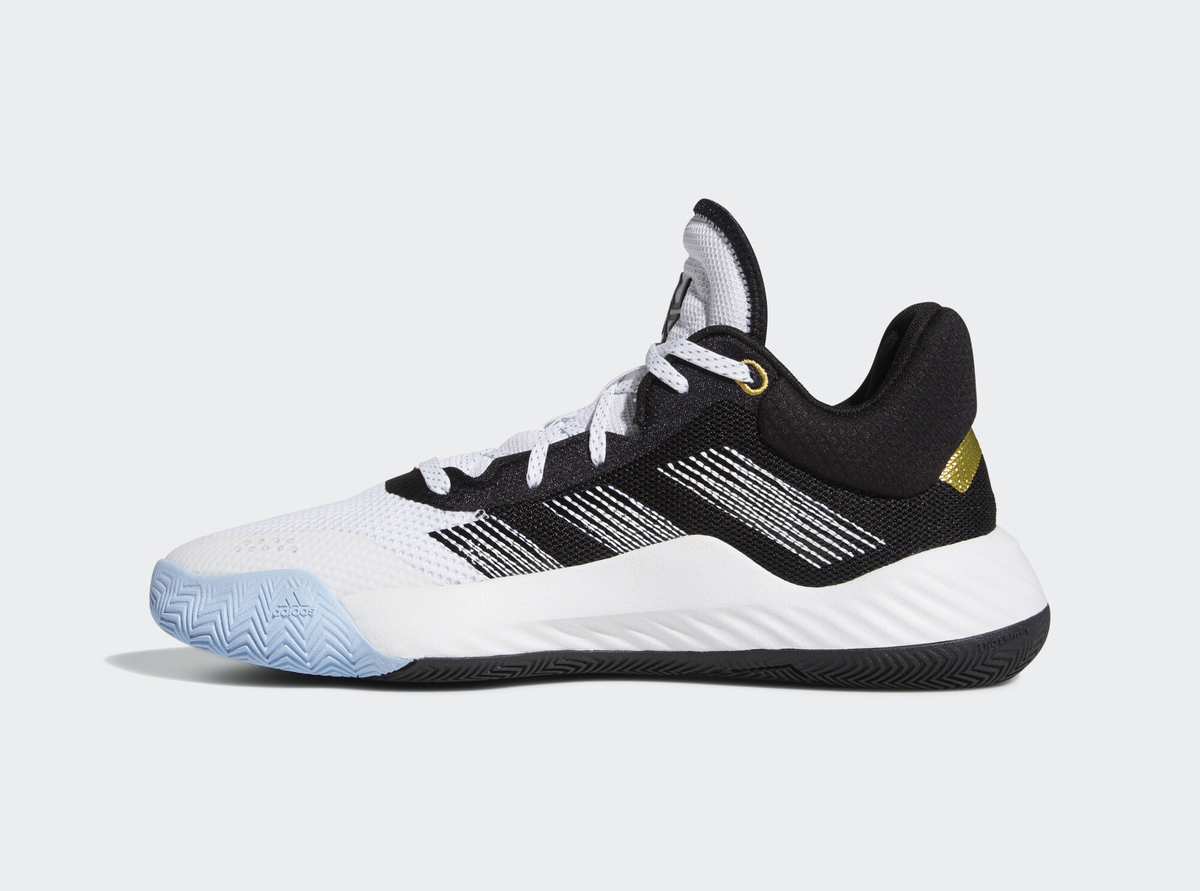 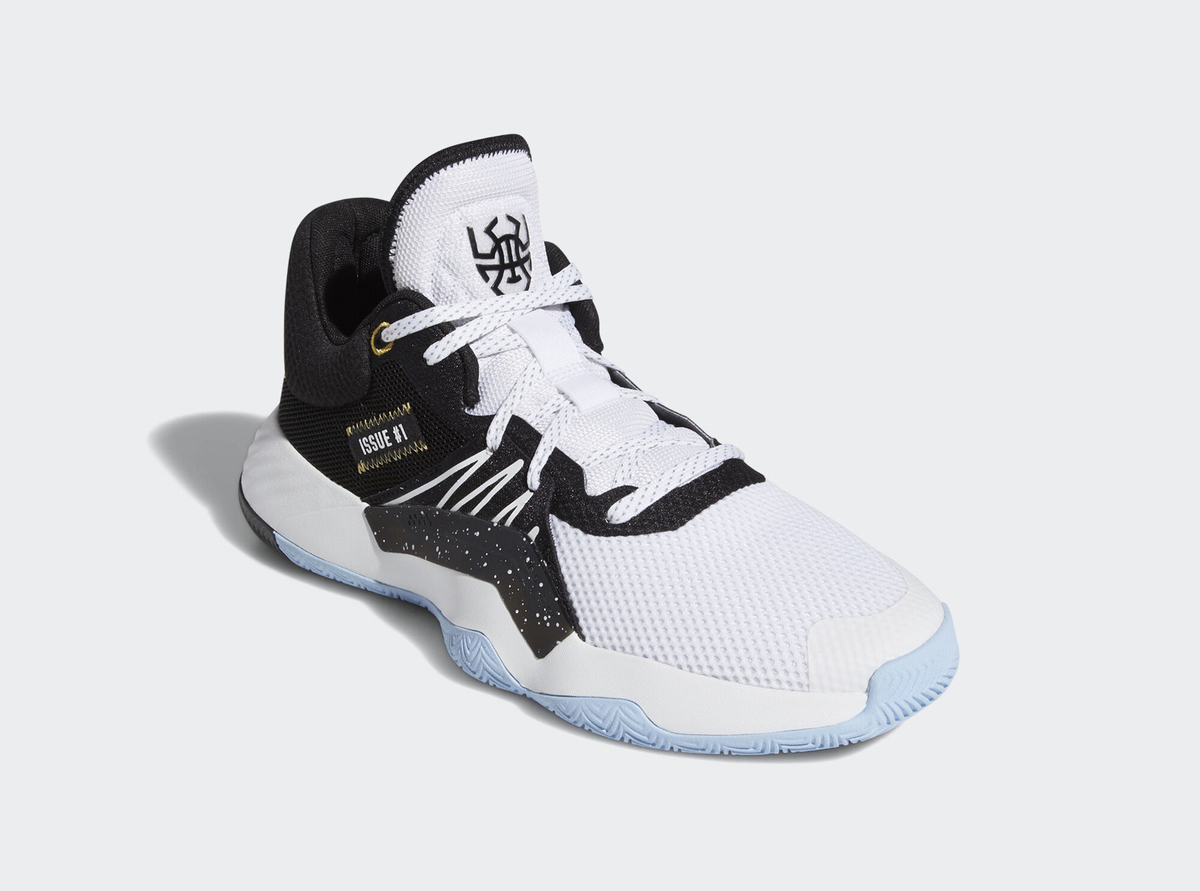 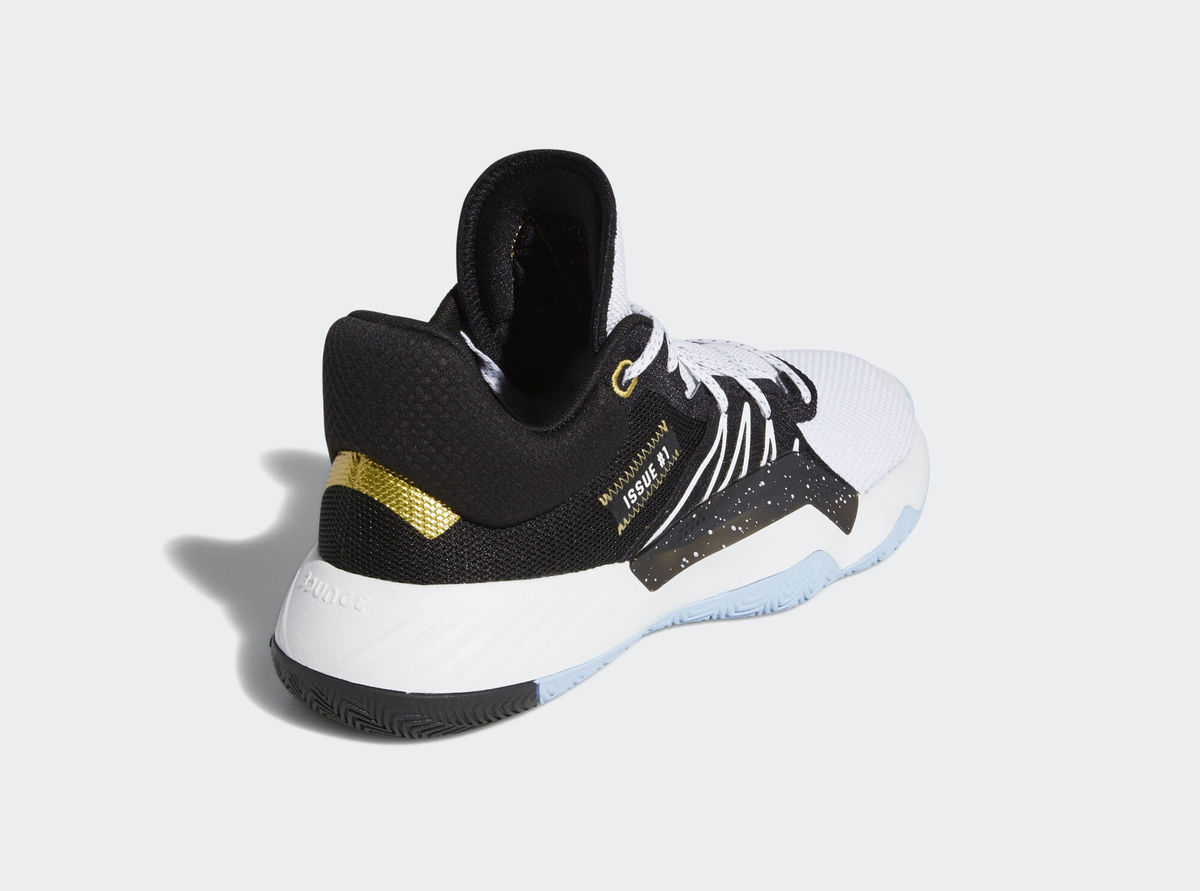 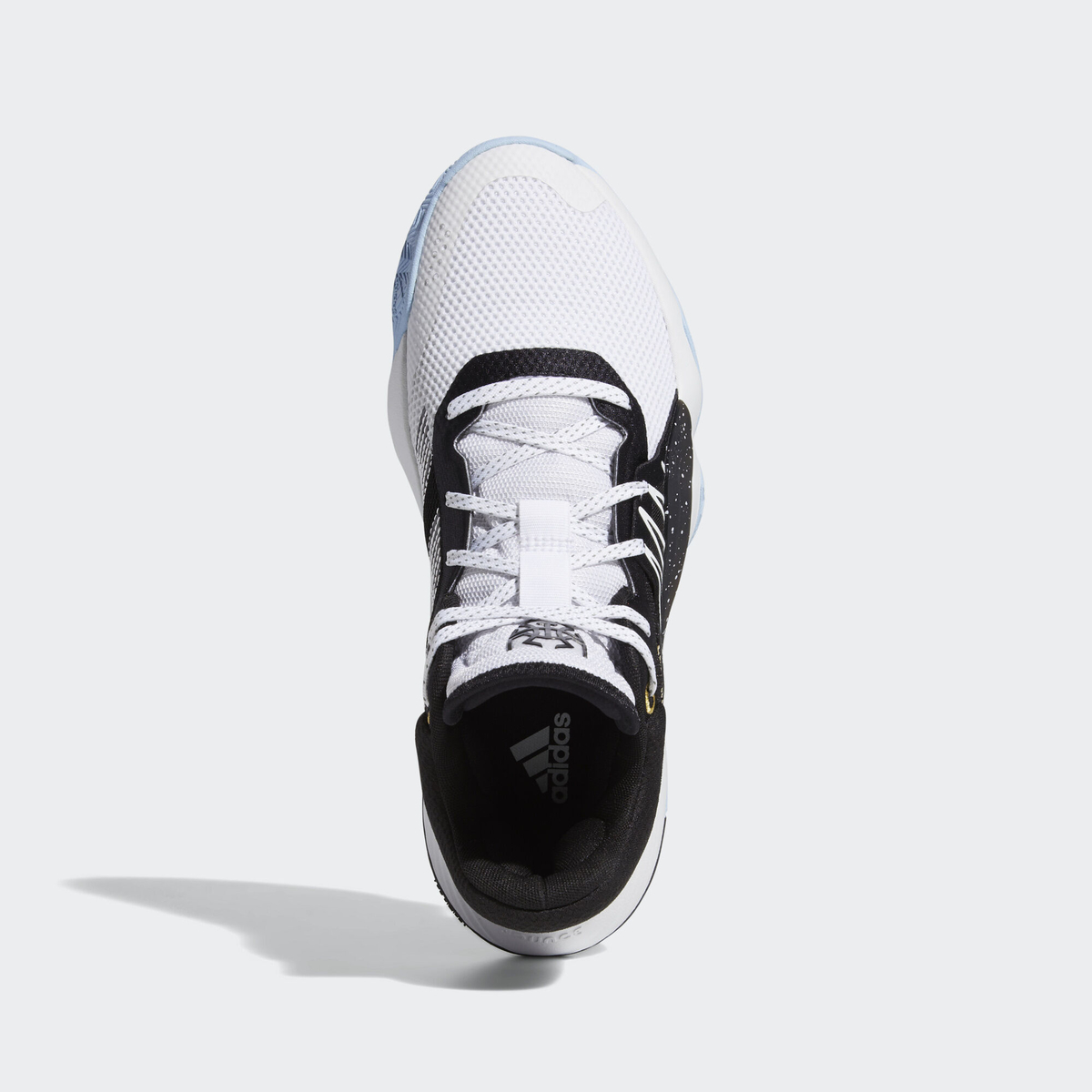 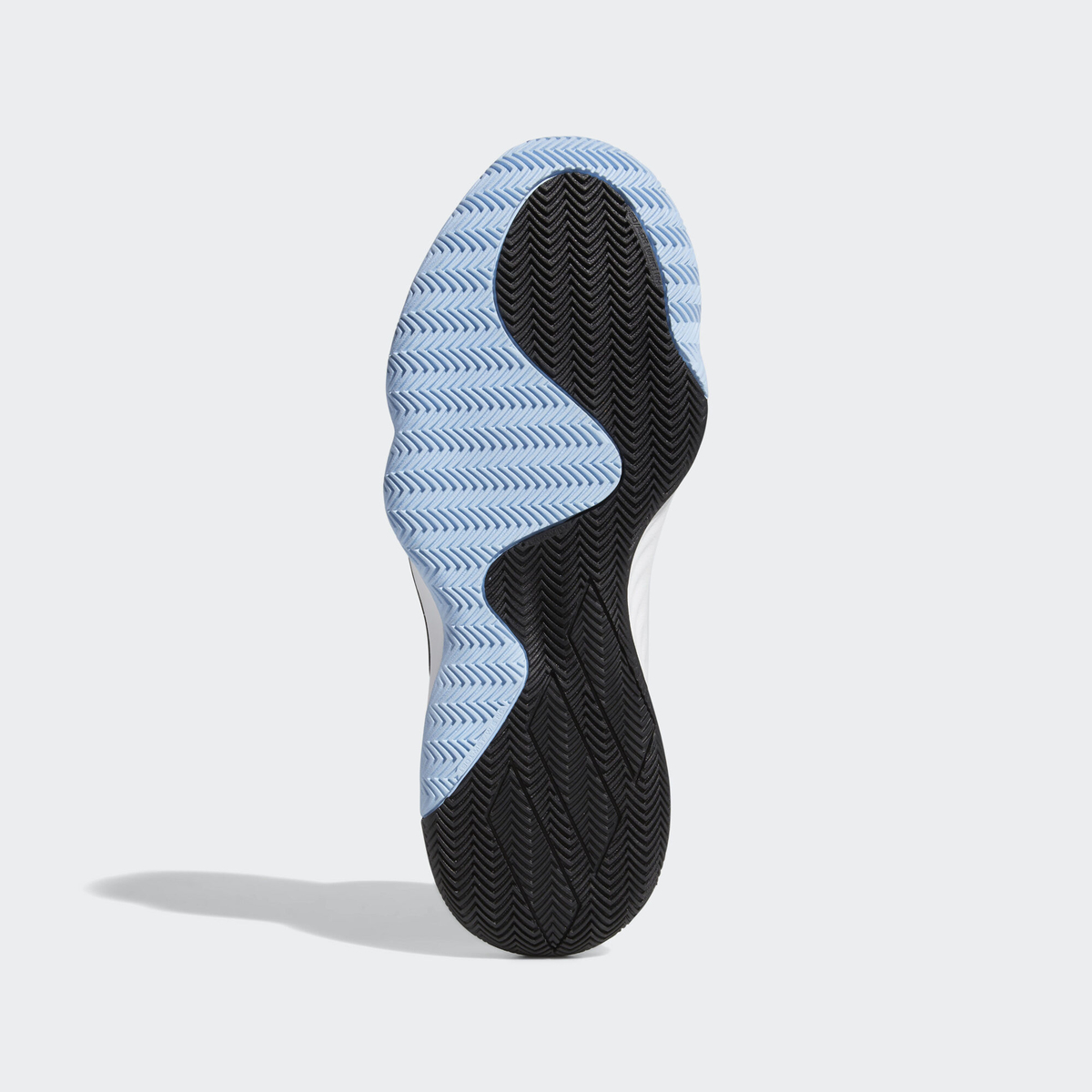 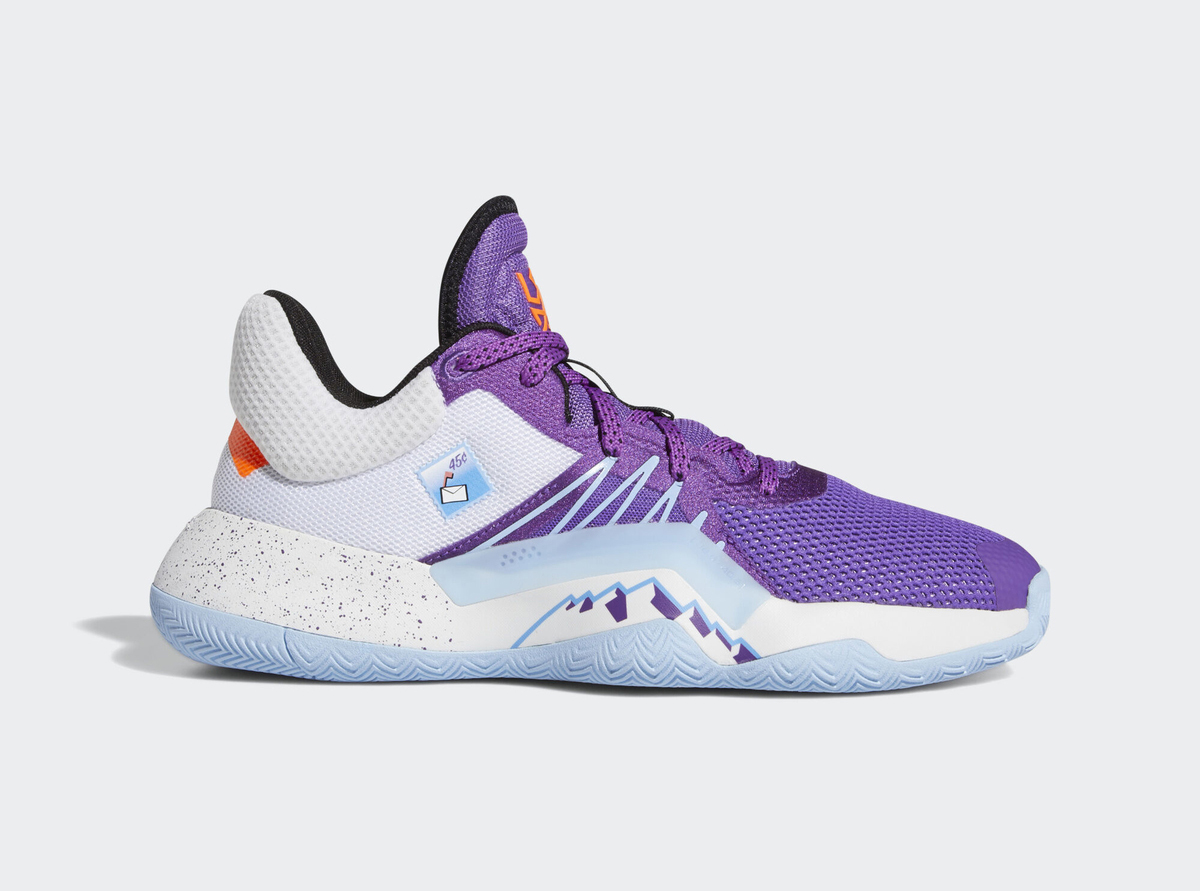 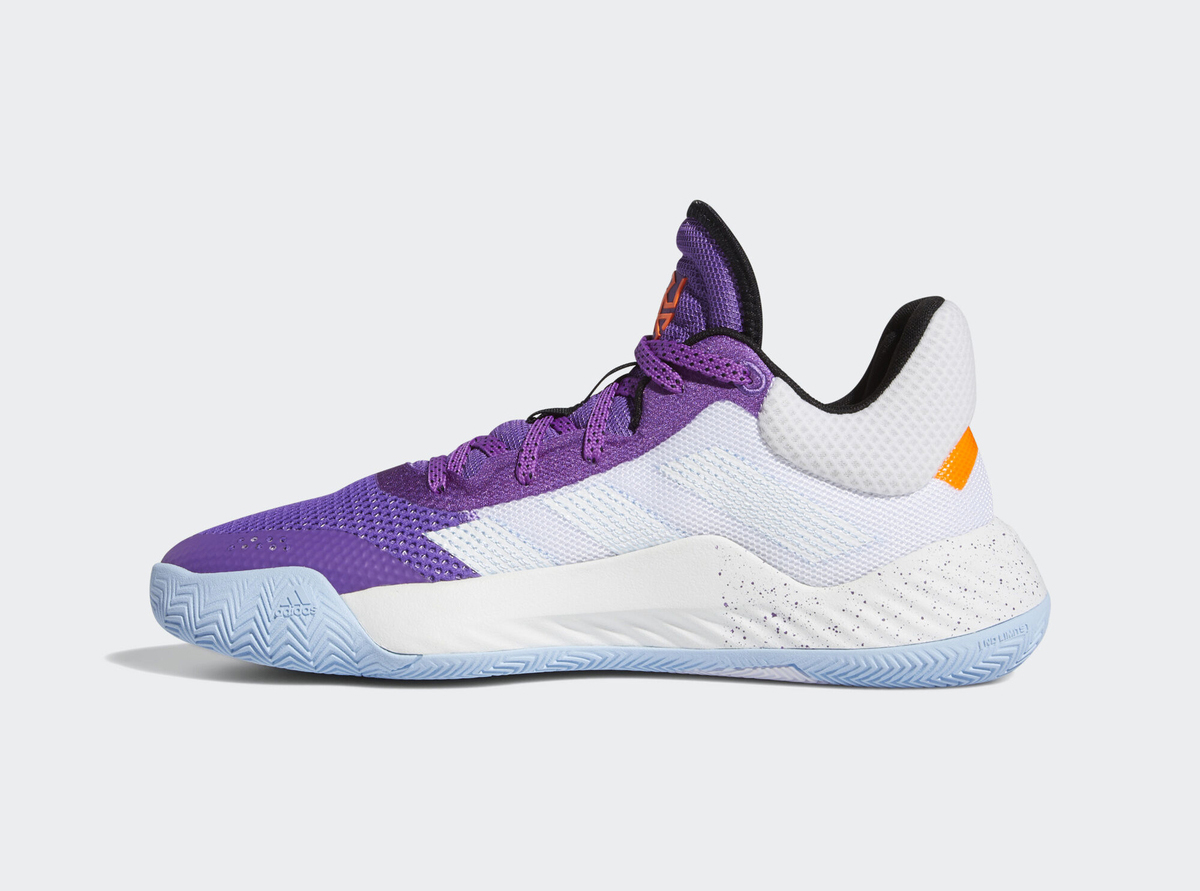 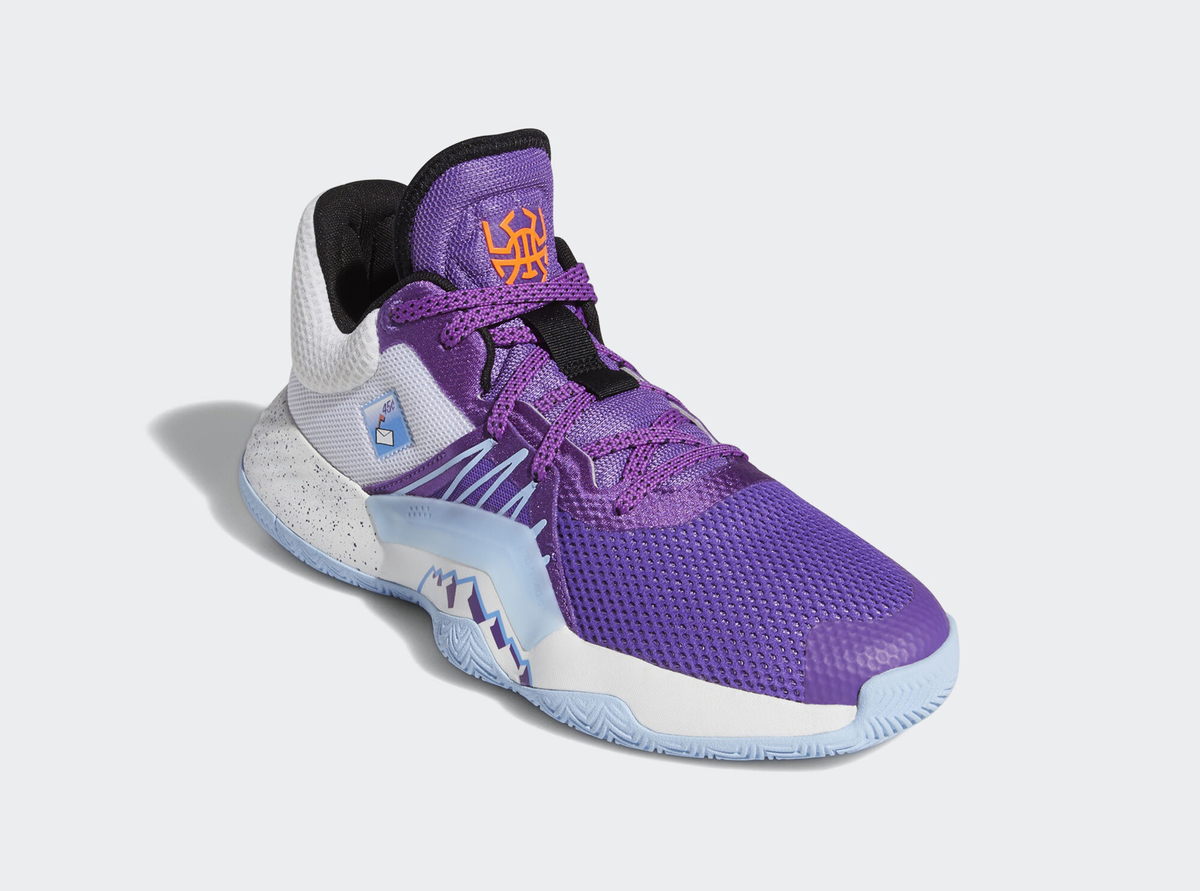 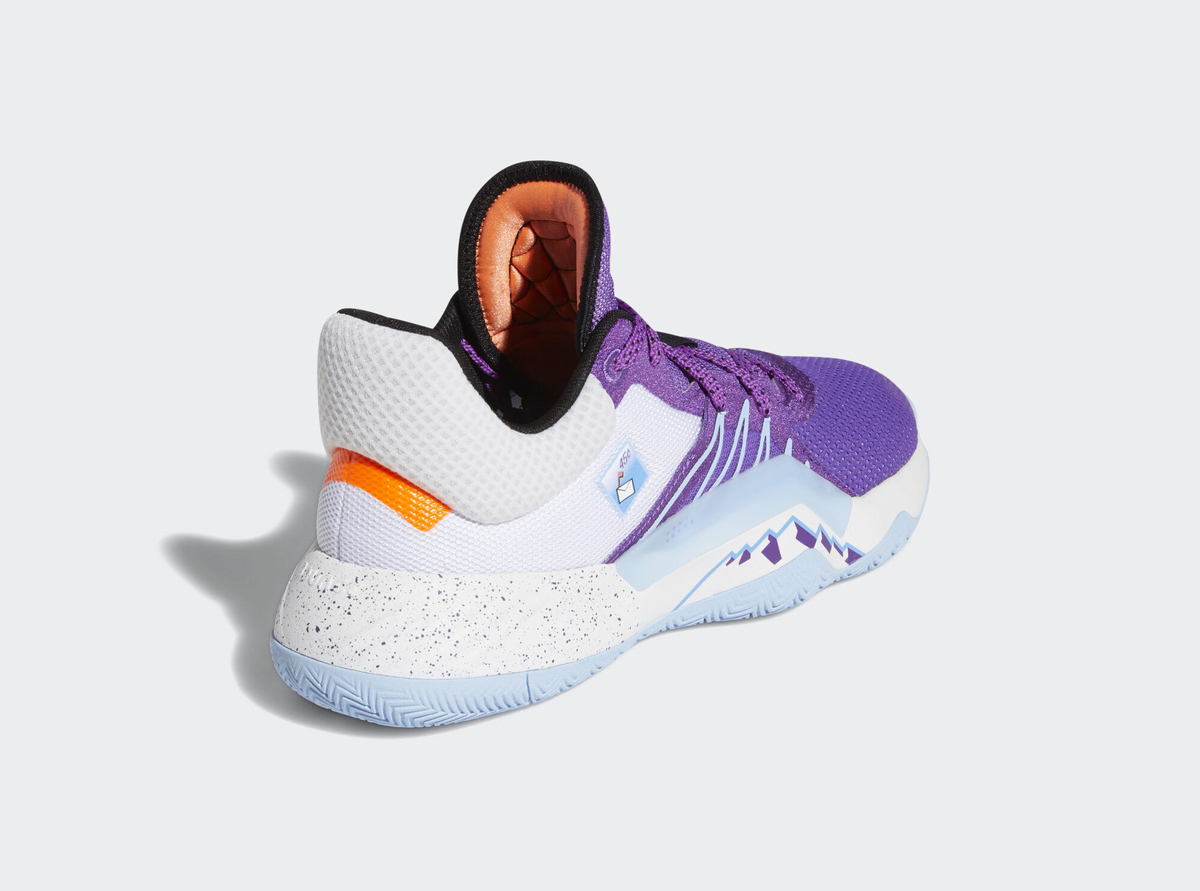 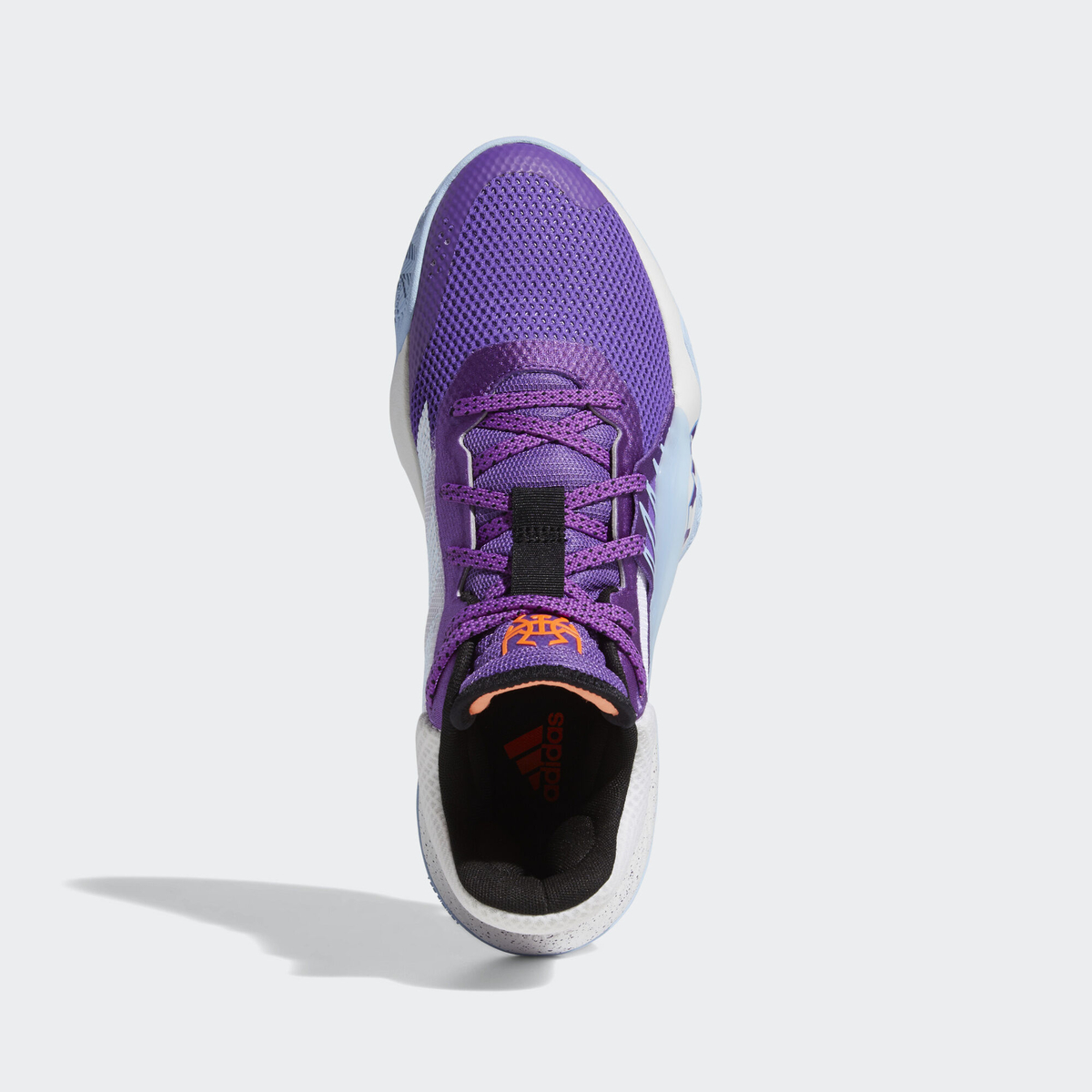 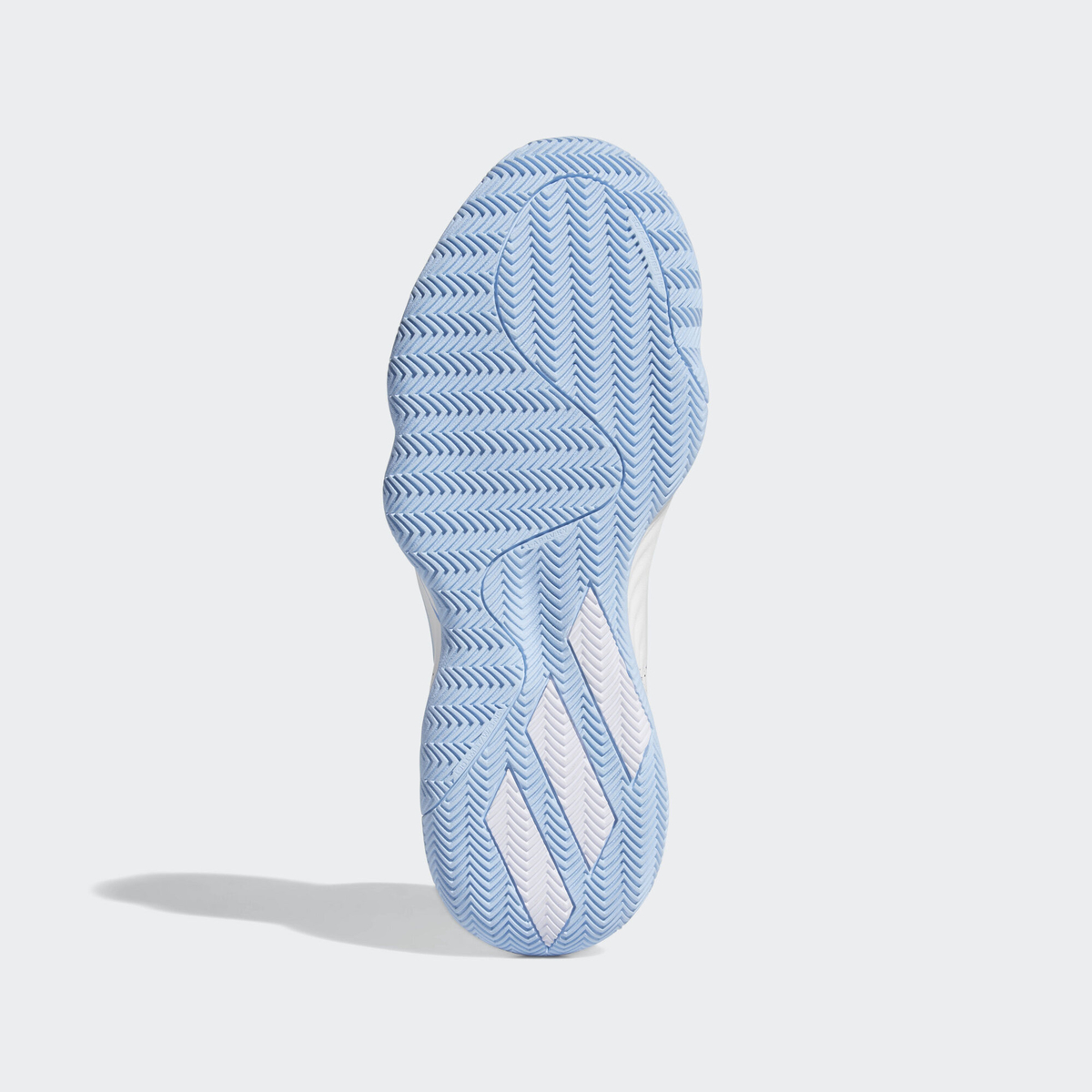