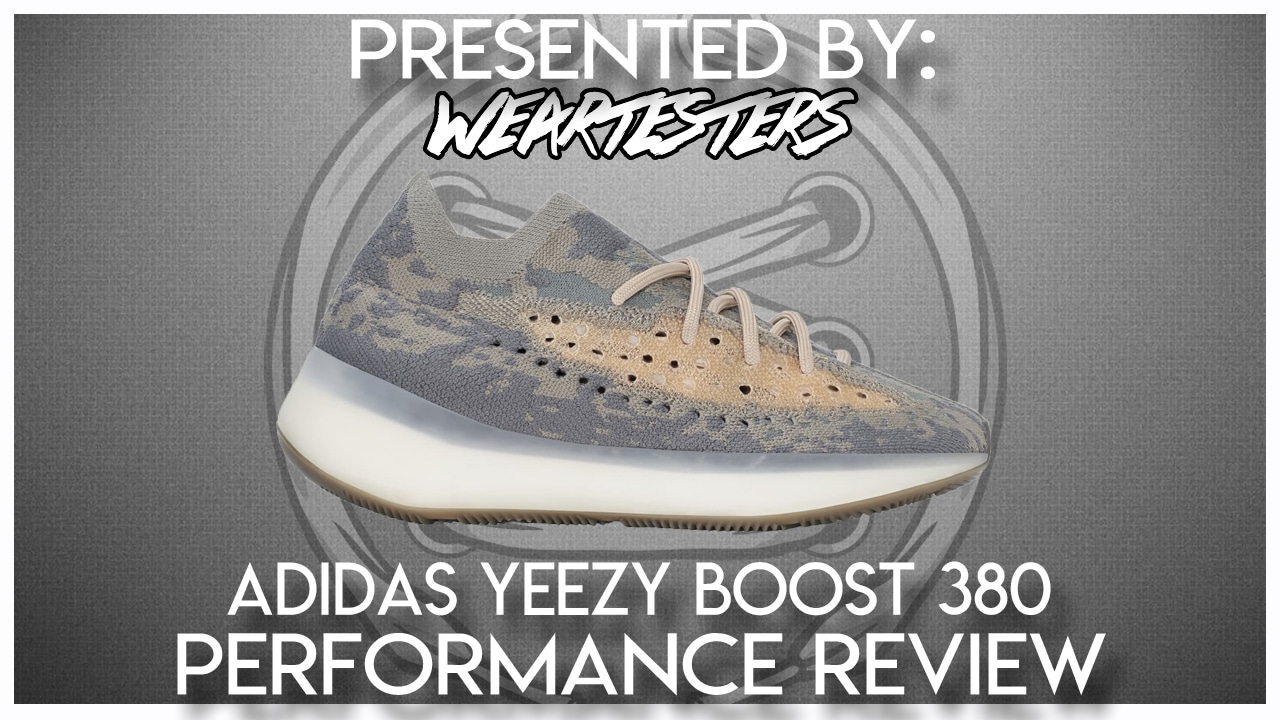 Why did I decide to do a running review of the adidas Yeezy Boost 380? Because of the clickbait title that will attract a lot of readers? Ummm, no, of course not 😉. It’s clearly because of the Boost/Primeknit combo and how great that combo works for other running shoes. Kanye may not intend the 380 to be a running shoe, but I’ll run in anything for clicks and internet notoriety to review it for our audience.

I run a lot of miles in a lot of shoes. Recently, I’ve posted reviews of the Brooks Glycerin 18, New Balance FuelCell TC, and the Nike Pegasus 37. I’ve also got plenty of experience testing Boost-cushioned running shoes. I’ve reviewed the adidas Ultraboost 20, adidas Pulseboost HD, and the adidas Futurecraft Loop. I put each shoe through speed workouts, trail runs, treadmill training, long runs, casual wear, and more. I’m qualified to judge whether the Yeezy Boost 380 works as a running shoe. And if you don’t agree with my conclusions…I’ll be absolutely heartbroken (not really). I suppose you can get back at me by trolling me on Twitter. Though be warned I will respond to your delusional tweet with a funny GIF that makes you even madder.

I ran in them, but the adidas Yeezy Boost 380 is not a running shoe. The lack of toe flexibility, the upper’s poor structure, a lacing system that doesn’t do much, and an irritating collar are too much to overcome. It’s a fun,comfortable casual shoe. But at $230 it’s only worth it if you’re really into sneakers and like the silhouette. If you want a real pair of running shoes, read our Running Shoes Reviews and find a better pair at almost half the price. 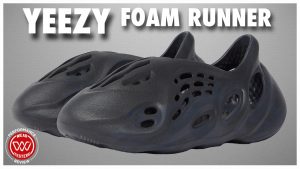 The Yeezy Foam Runner (technically Yeezy Foam RNNR…but we’re not playing that game) released as a surprise in June 2020 in the Ararat colorway. As 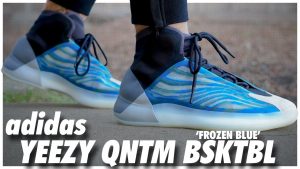 Our adidas YEEZY QNTM BSKTBL Frozen Blue video starts with a retraction. Why? Because the differences between the YZY QNTM and YZY BSKTBL are not 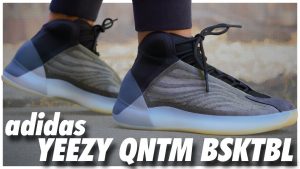 The adidas Yeezy QNTM BSKTBL has been the subject of a lot of intense debate. Is it a lifestyle shoe or a basketball shoe? Both Why did I decide to do a running review of the adidas Yeezy Boost 380? Because of the clickbait title that will attract a lot 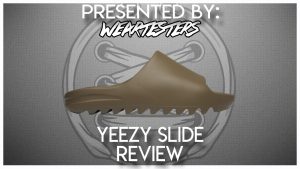 The Yeezy Slide is Kanye West’s interpretation of an important part of any athlete’s shoe rotation, the sandal-like slide. Part-Croc, part Yeezy, the Yeezy Slide 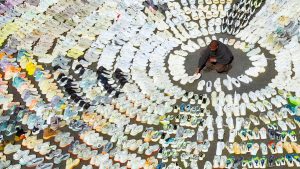 In a recent feature with Forbes, Kanye West showed the world his Yeezy empire and some unseen samples that may see public releases in the