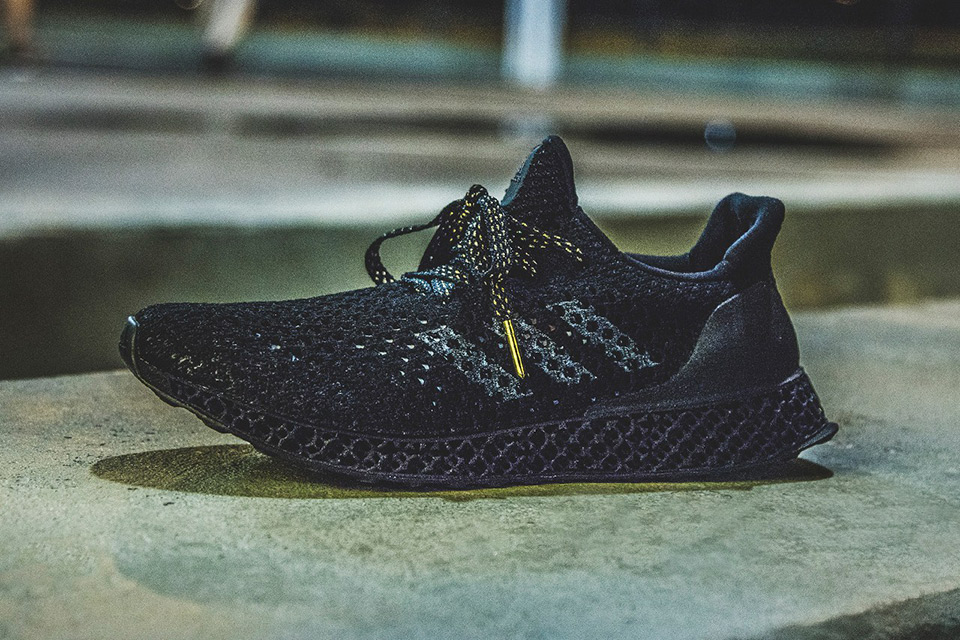 While I have been boycotting the Olympics for moral and ethical reasons (just like I did with the World Cup — click here and here if you’re curious), the Three Stripes is giving some of its best performing athletes a pair of its first-ever 3D printed adidas Futurecraft “UltraBoosts.”

This 3D printed sneaker doesn’t use any gluing or stitching. Rather, it takes the UltraBoost design and utilizes a 3D printed Primeknit upper (would love to see that production process), an engineered 3D web structure that is denser in areas that need reinforcement, and a 3D printed heel counter. HS says that the shoe has been approved for runs up to 10 kilometers.

According to HS, adidas is aptly naming this shoe the “3D Printed Winners Shoe.” The deal is if you medal and you’re an adidas athlete, you get a pair that corresponds to the medal you won. The laces come in, of course, three options: gold, silver, or bronze.

There is no public release date for the adidas Futurecraft “UltraBoost” and if it does release it is likely to be expensive and priced alongside the 3D printed Under Armour Architech ($300). However, I think the market is ready for the next thing — and just think about how awesome adidas would be if they followed up Boost with the first affordable 3D printed sneakers?

Thoughts on this latest 3D printed sneaker? Sound off below. 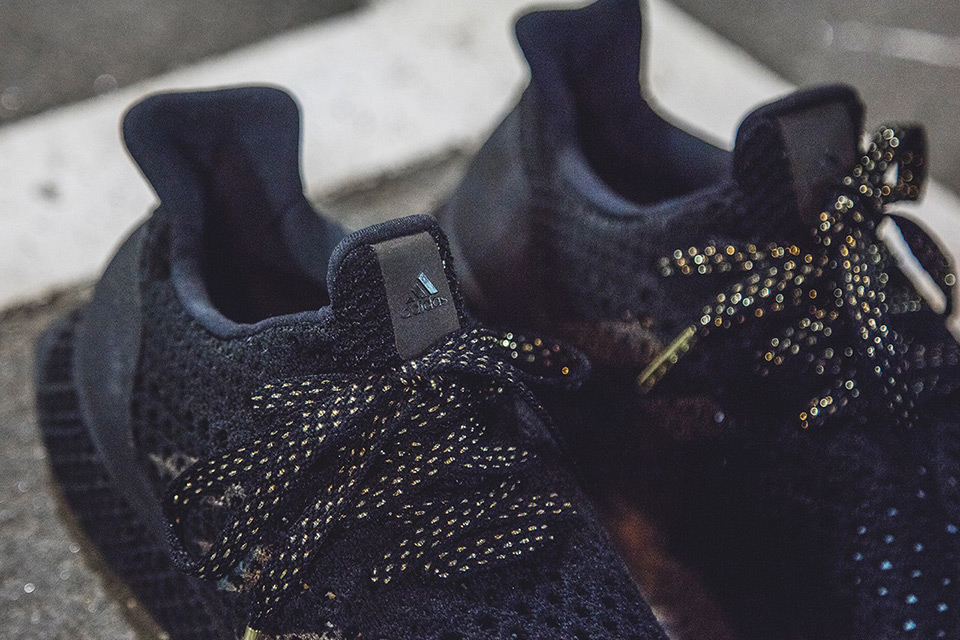