Lace Up: The Ultimate Sneaker Challenge is the first-ever unscripted competition series in which aspiring footwear designers from around the world compete to see who can design, develop, and produce the next great sneaker.

“I’ve truly enjoyed working with D’Wayne and his team at Pensole,” Mok said in a statement. “Documenting the work of these diverse and talented young designers is something that’s been truly inspiring for me personally and professionally.”

Mok will serve as the executive producer of the series, while Lagardere Sports, PENSOLE, and Hollywoodlaundromat.com will oversee production. YouTube star Adande “sWooZie” Thorne, who has over 4.9 million subscribers and over 700 million views on his videos, will host the series with his trademark humor and showcase his love of sneakers in each episode. 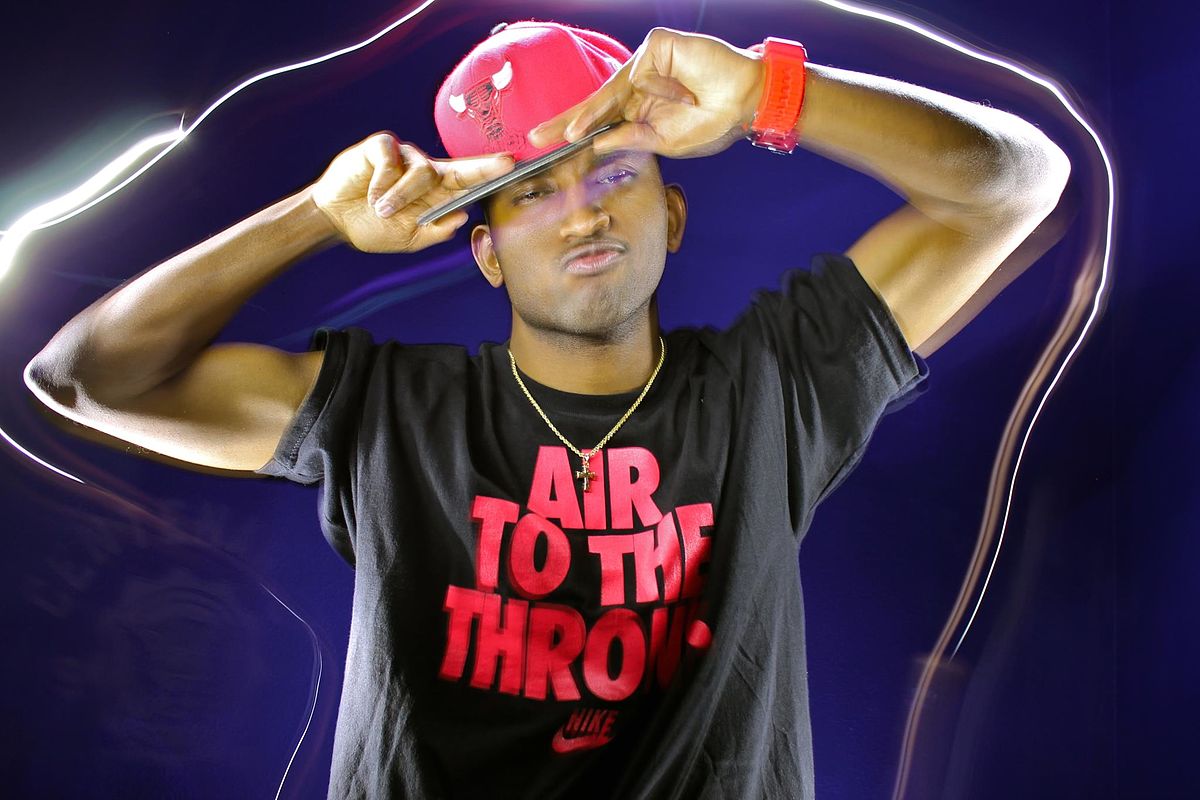 “Partnering with Susanne Daniels and the YouTube team on this special series has also been invigorating. We are in the middle of a media revolution and getting to work on a platform at the center of this change is truly exciting,” Mok concluded.

Susanne Daniels, the Global Head of Original Content on YouTube, shared a similar sentiment. “Sneaker culture is already huge on YouTube, and this new series will cater directly to that audience.”

“I couldn’t think of anyone better than Ken Mok to bring this innovative show to life,” Daniels said in a statement.

The series takes place at the PENSOLE Academy in Portland, Oregon to simulate a real-world experience and emphasizes a mix of design and professional skill. There will be four teams, each with 12 members, and the winning team will get an opportunity to work at adidas in product creation.

“I am humbled that YouTube found an interest in PENSOLE’s mission of providing free education and opportunities to aspiring designers,” Edwards said in the announcement. “This show will help us reach those future students around the world that never knew jobs like this existed by revealing the process of how sneakers are created.”

Every week, teams will create, design, and present a sneaker that has been influenced by a guest “sneakerhead,” after which the winning design will be chosen by Edwards, a panel of experts, and the special guest. The special guests include actors, fashionistas, influencers and musicians like Anthony Anderson, Ashley Graham, Fetty Wap, Jacques Slade, Jamie Chung, Jesse Wellens, Macklemore, Stan Smith, and more.

Lace Up: The Ultimate Sneaker Challenge is set to debut this fall exclusively on YouTube Red. YouTube Red is a paid membership that allows access to original movies and series, and includes a premium music service. It is available in the United States, Australia, New Zealand, Mexico, and Korea. 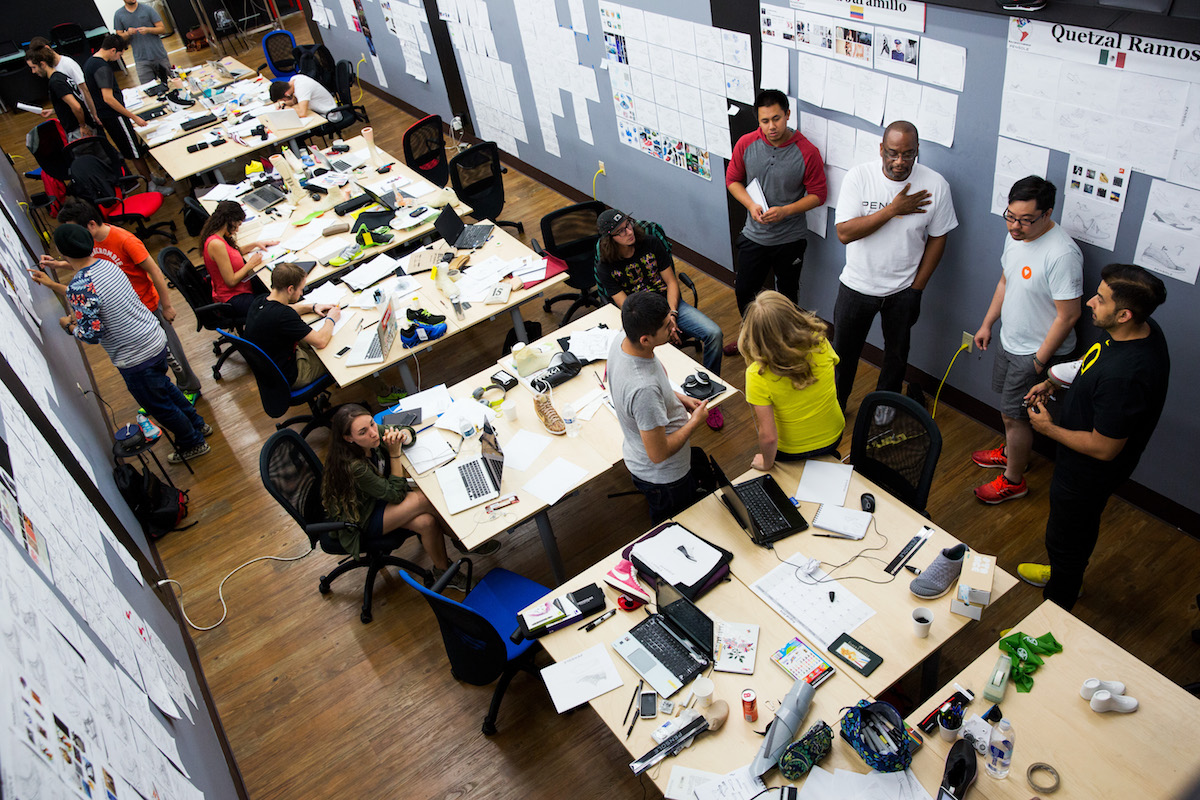