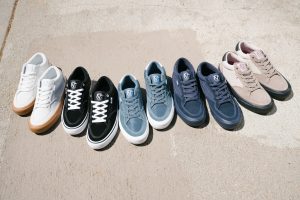 Launching over the weekend, Vans introduces Rowan Zorilla with his first signature pro model. The 24-year-old skateboarder from Vista, Calif. rides goofy footed, with his style described as rhythmic and unorthodox in approach. Watching Rowan skate is like witnessing a live jazz set. Unbridled by convention, yet flawless in form, a press release states. This February, Vans celebrates Rowan’s creativity accordingly. The “Rowan Pro” is the latest Vans signature skate shoe from the company’s global skateboarding team. With a wild bag of tricks and personal style, Vans has also created
February 19, 2020 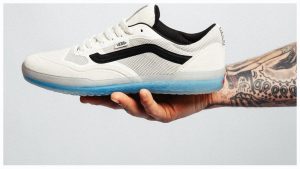 The wait is finally over. In honor of longtime Vans global team rider Anthony Van Engelen’s storied career and impact on skateboarding culture, Vans has a new sneaker design inspired by the skater himself. The AVE Pro featuring Vans UltimateWaffle is Van Engelen’s first signature cupsole silhouette in over a decade. “With the AVE Pro, my first cupsole in 15 years, we achieved a completely transformed upper with Vans Rapidweld technology and improved the grip and boardfeel in the sole overall,” Van Engelen said in a press release. In 2015,
September 9, 2019 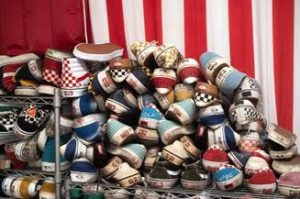 Vans Wants You to ‘Meet the Waffleheads’

Earlier this week, Vans launched their latest brand campaign – Waffleheads – a series of collectors, customizers and creatives that have turned Vans into a canvas for creative expression.
May 3, 2019 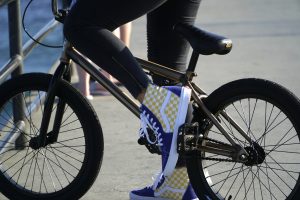 Vans Brings Back the Sk8-Hi For BMX Checkerboard Pack

Vans, the first action sports apparel and footwear brand to ever support BMX, is introducing retro-inspired colorways across a classic silhouette as part of the BMX Checkerboard Pack. The collection out this fall uses vintage color combinations and Vans’ iconic checkerboard patterns to update the Sk8-Hi.
June 8, 2018 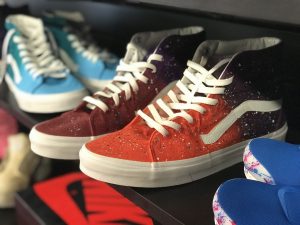 Vice President of Vans Events and Promotions Steve Van Doren just received his temperature color changing SK8-Hi customs by sneaker artist Mike Phillips, aka @sircastleteees — and he is all for them.
May 12, 2018 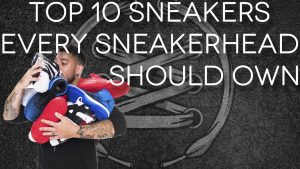 The Top 10 Sneakers Every Sneakerhead Should Own

We break down a list of what we feel are the top 10 sneakers every sneakerhead should own.
April 19, 2018 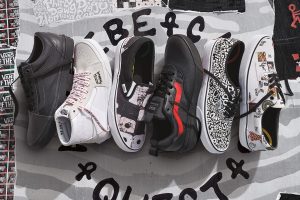 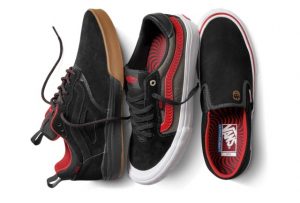 Vans and Spitfire are Dropping a Holiday Pack Soon 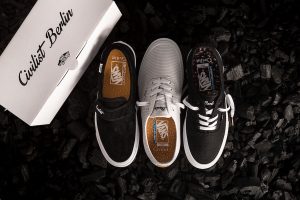 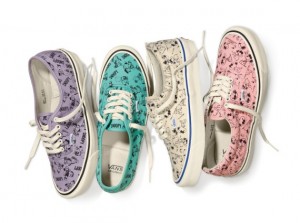 Good grief! Sorry..I had to.. Vans brings two classic prints back to life with their upcoming Peanuts pack. These prints were originally created in 1983 to commemorate the grand opening of Camp Snoopy at Knott’s Berry Farm and now they’ve come back. Seen in off-white, pink, teal, and purple, these prints drape three classic Vans models: the Era, Authentic, and
June 27, 2014 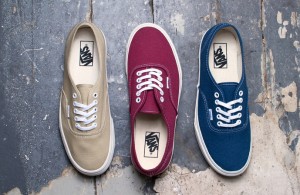 Classic kicks seem to come in pairs (pun intended). The Vans Authentic ‘Vintage’ Pack is comprised of three pairs of kicks each in a light brown, burgundy and navy blue. The canvas shoe canvas comprised upper sits atop a, vulcanized, white rubber upper. You can get yourself a pair from the Vintage Pack from Vans themselves today. via Long7
April 30, 2014 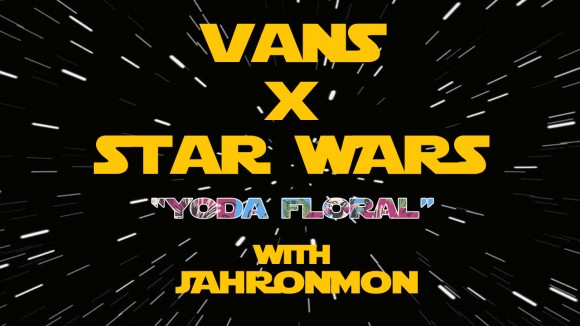 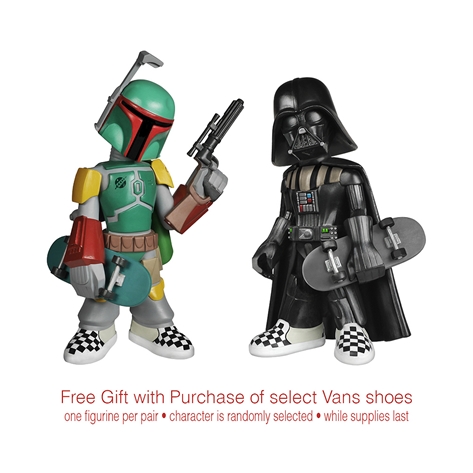 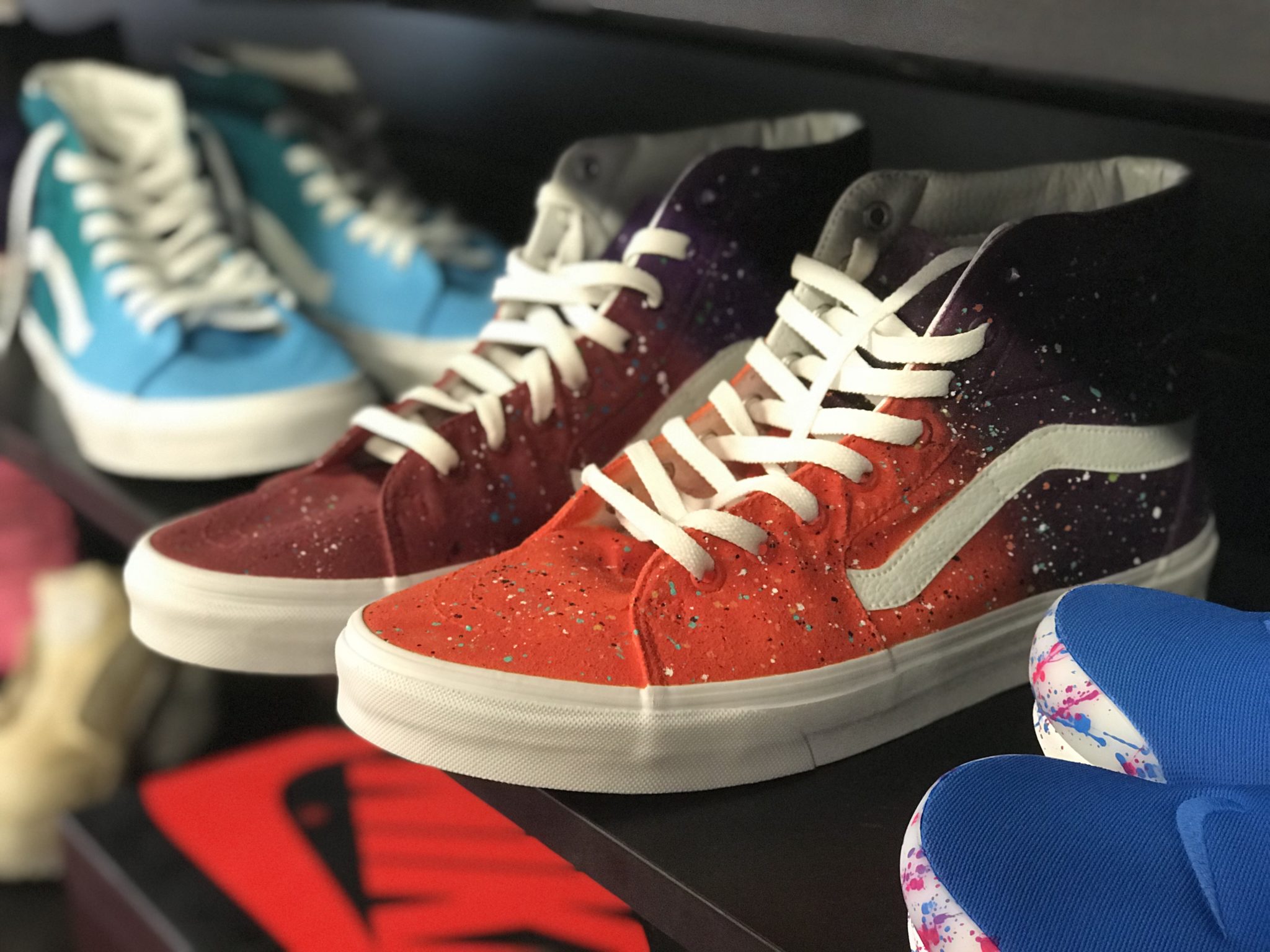 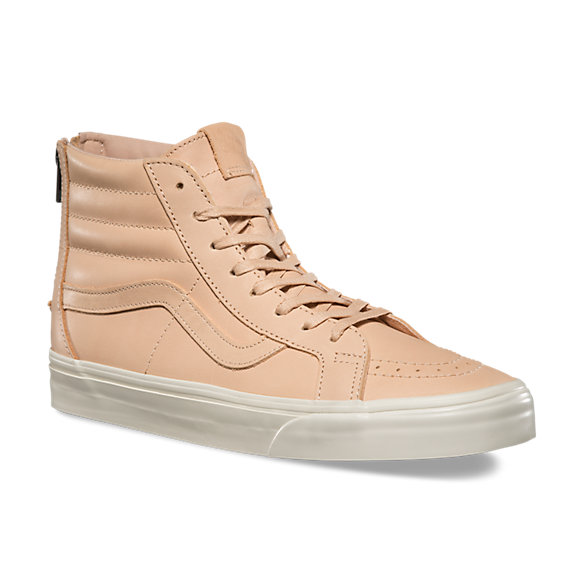 Veggie Tan Leather is Featured on this Vans Sk8-Hi 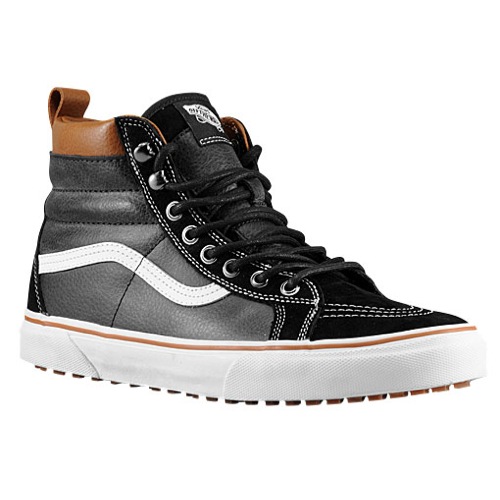 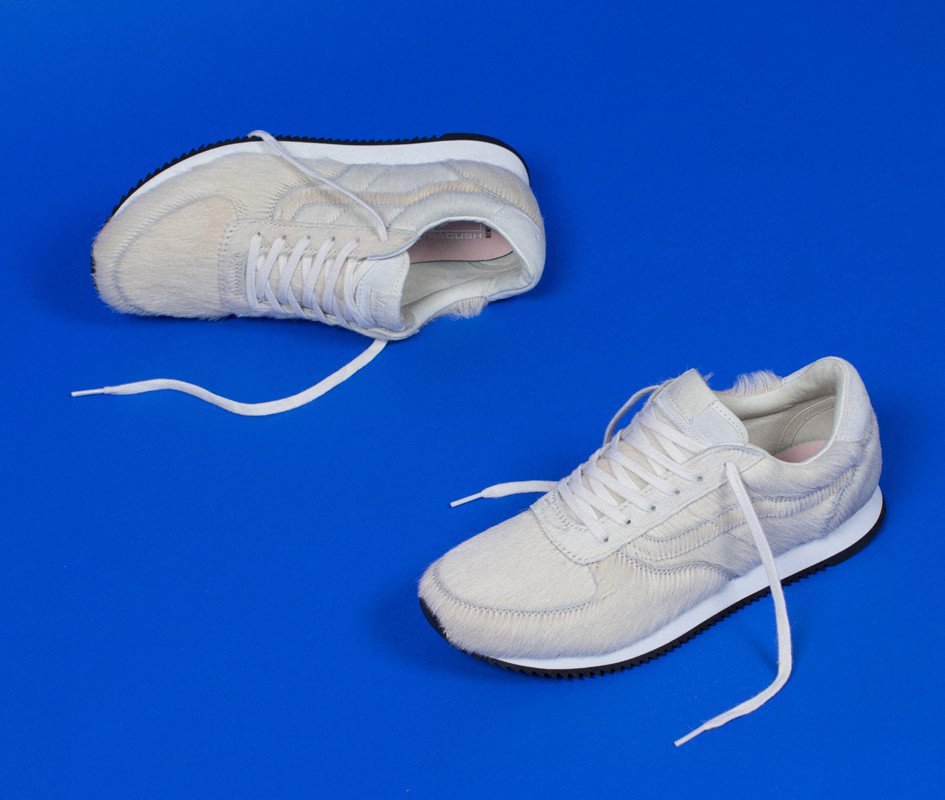 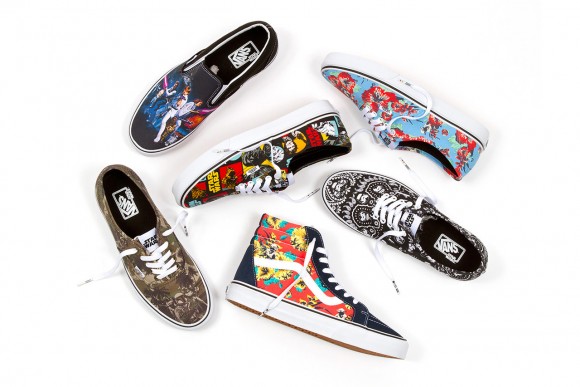 Vans, like Converse and Nike is an American footwear and apparel brand. However, it became an iconic skateboarding shoe company.

The original Vans store opened its doors on March 16, 1966 in Anaheim California under the name “The Van Doren Rubber Company”. The company was created by brothers Paul Van Doren and James Van Doren. They intended to both manufacture and sell their footwear directly to the public.

On that first morning, twelve customers bought “Vans deck shoes”, which would end up being known as “Authentic” Vans. There were three styles of shoe on display priced between US$2.49 and US$4.99. But the Van Doren Brothers had only been able to manufacture the display models and didn’t have any inventory available to sell. If that wasn’t enough, they didn’t even have enough money in the register to give customers their change. They told them that they could take the shoes home and just come back the next day to pay.

The original version of the Vans skateboard logo was designed by Mark Van Doren, the 13 year old son of James Van Doren in 1970. Mark designed the logo as a stencil to be spray painted on his boards. It was Mark’s interest in skateboarding that convinced his father to make skateboarding shoes. The iconic logo was initially introduced for the heel tab on an early Vans skateboard shoe, the Style 95.

Since then Vans has gone on to sponsor skateboarders, surfers, BMX riders and since 1996 has been the main sponsor of the ultra-famous Warped Tour.