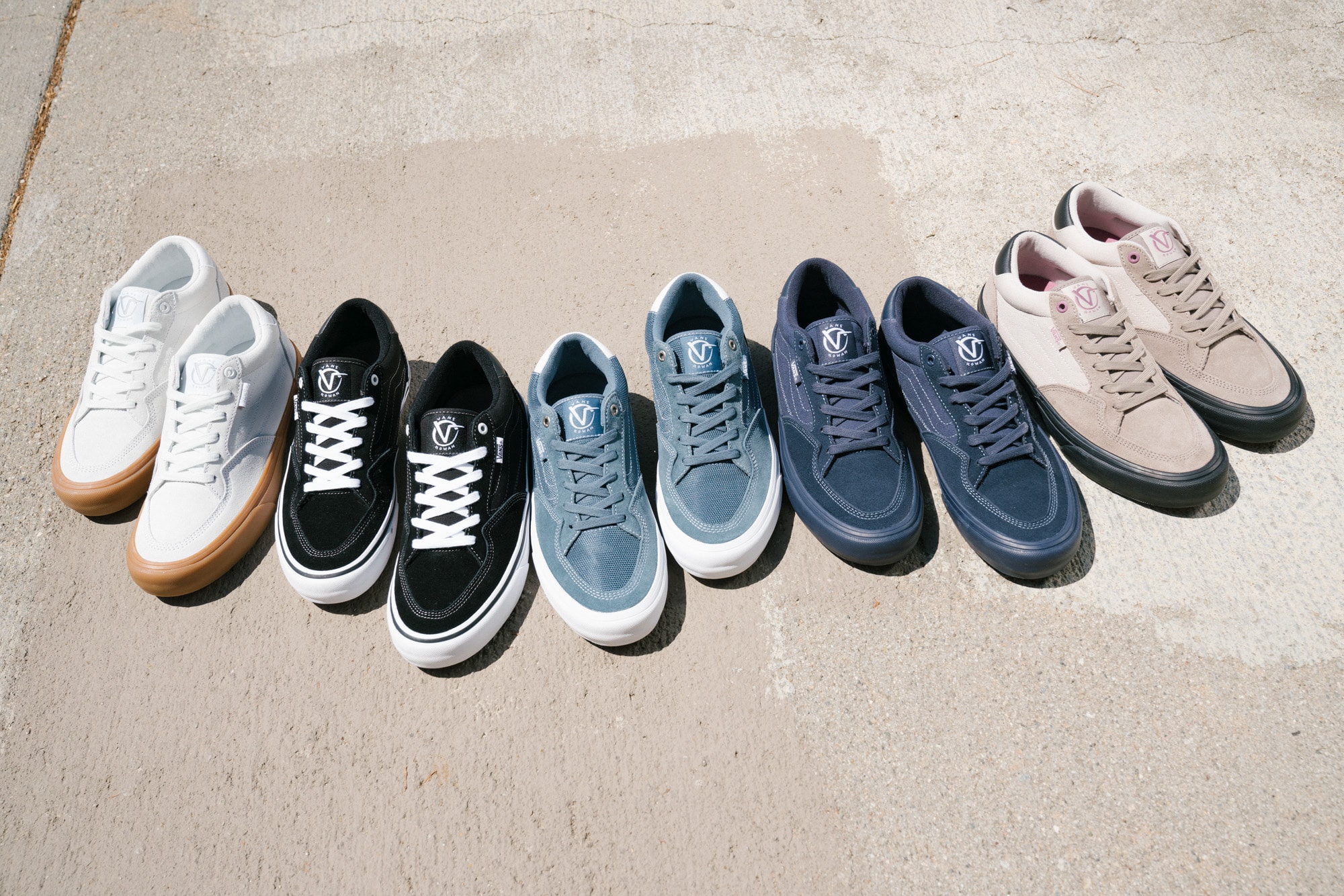 Launching over the weekend, Vans introduces Rowan Zorilla with his first signature pro model. The 24-year-old skateboarder from Vista, Calif. rides goofy footed, with his style described as rhythmic and unorthodox in approach.

The “Rowan Pro” is the latest Vans signature skate shoe from the company’s global skateboarding team. With a wild bag of tricks and personal style, Vans has also created an apparel collection reflecting Rowan’s influential aesthetic and ability to skate everything. The classic low top skate shoe esthetic is on full display, with a new set design specifications.

On the tech side, the Rowan Pro features two new innovations specific to the Vans Pro Skate line. SickStick, a proprietary gum rubber compound is uniquely calibrated in the sole, delivering enhanced grip and maximum durability. Vans says this makes it the stickiest, grippiest gum sole in the brand’s history.

Rowan’s apparel offers a black denim coat (with invisible hood zippered in the collar) and matching denim pants. Two L/S and three S/S shirts, along with a button up shirt and socks round out the ensemble.

Rowan Zorilla’s loosey-goosey skating style and trick selection is authentic to his own. His ability to skate any spot has earned him broad acclaim; in 2015, his standout part in Vans’ first full-length video, Propeller, solidified his industry influence, and the following year, a nod from Baker owner and legendary skater Andrew Reynolds inducted him into the pro ranks.

The Rowan Pro retails for $70 and currently comes in three colorways:

The Vans Rowan Pro and signature apparel collection are now available at Vans retailers and Vans.com/rowan.