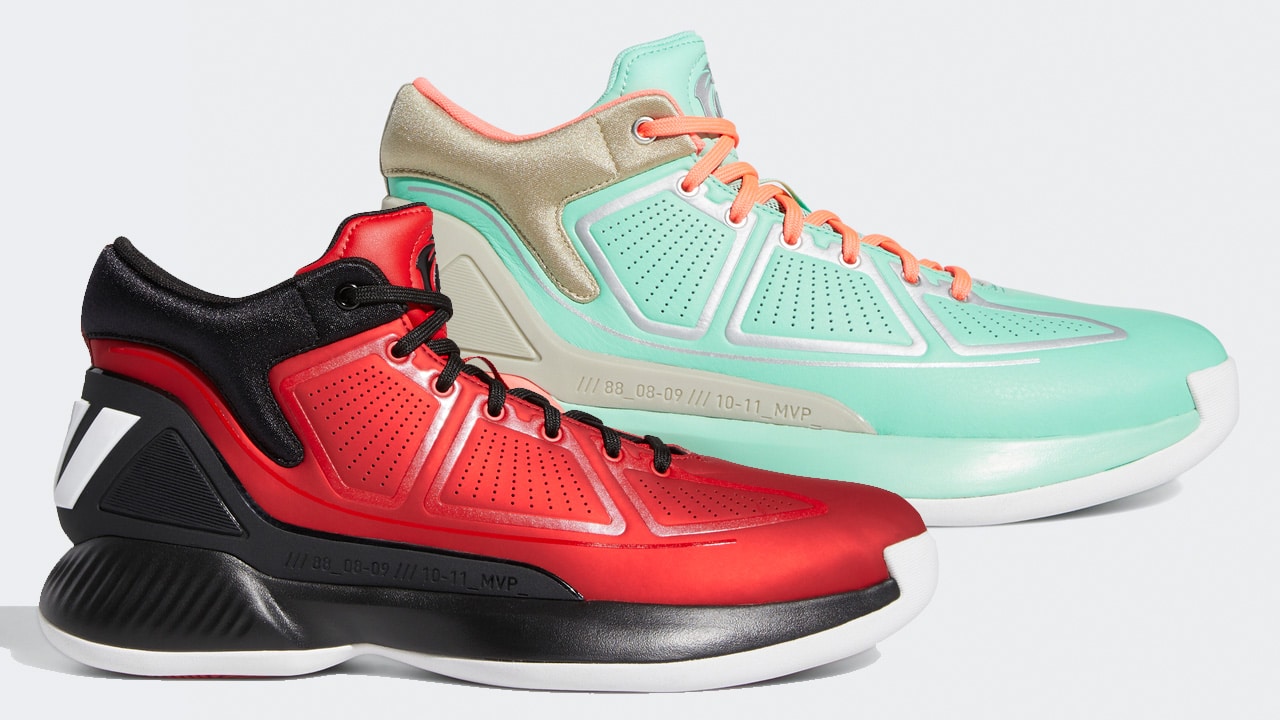 Under Armour Curry 7 | Everything You Need to Know

The adidas D Rose 10 has flown under the radar in terms of marketing, but that hasn’t stopped every colorway from selling out.

Luckily, there are some more colorways scheduled to release and two of them pay tribute to the popular adidas D Rose 4. Both the ‘Brenda’ and ‘Boardwalk’ edition of the D Rose 4 are heavy influences to these two D Rose 10’s. Although, the Red/Black pair looks like many of the ‘Brenda’ releases throughout the years — including the adidas adiZero 1.

Tech specs include a Bounce midsole cushioning while herringbone and radial traction are featured on the outsole. Leather makes a surprise appearance as main material option while TPU is used in select areas such as the heel counter.

At $140, the shoe isn’t as tech-heavy as previous Rose models. In fact, these are along the lines of where the D Rose line was when they retailed for $110. However, the shoe feels like it’ll be solid on-court so we’ll judge them based on their merits and not its retail price per usual.

Stay tuned to WearTesters.com for the adidas D Rose 10 Performance Review that will be coming very soon. 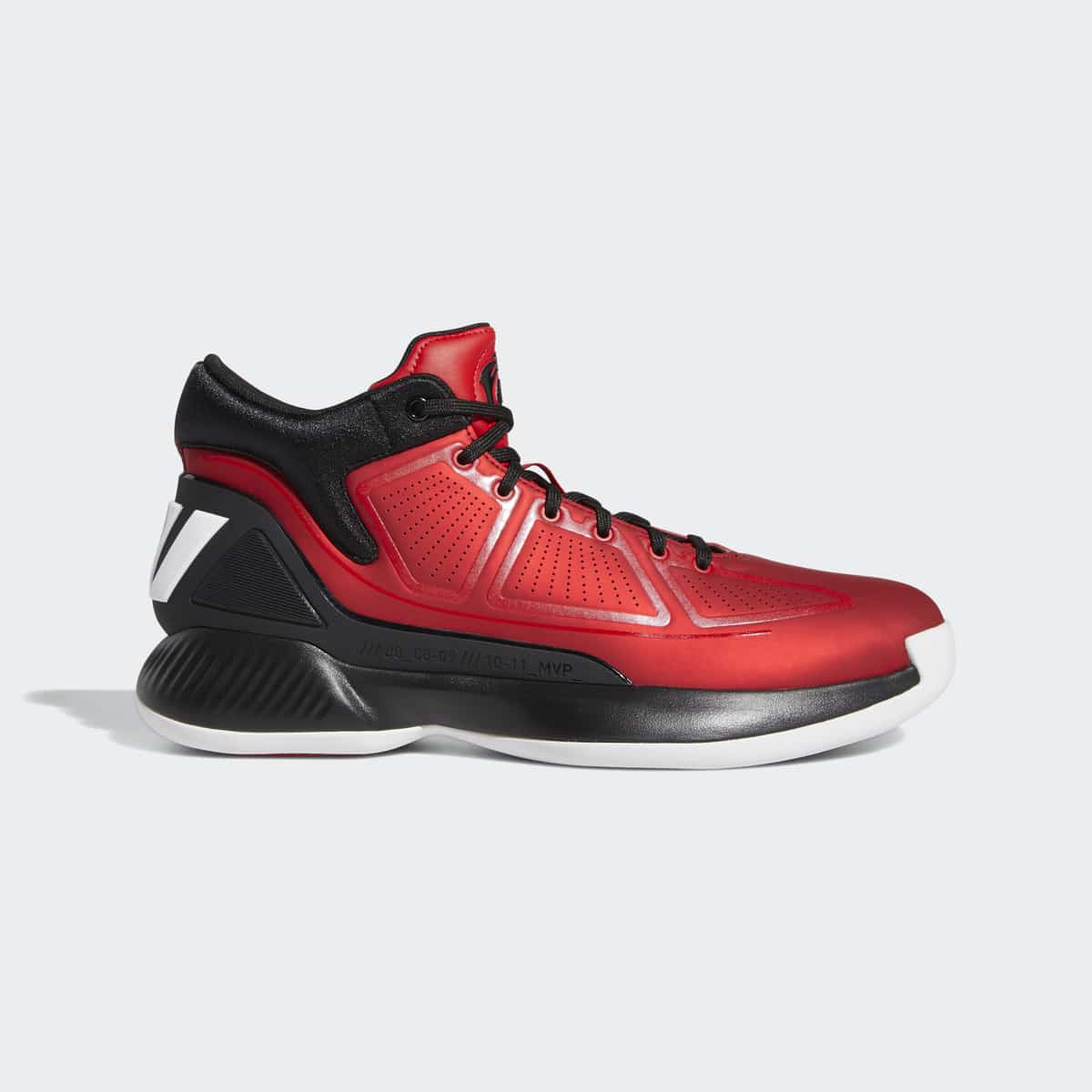 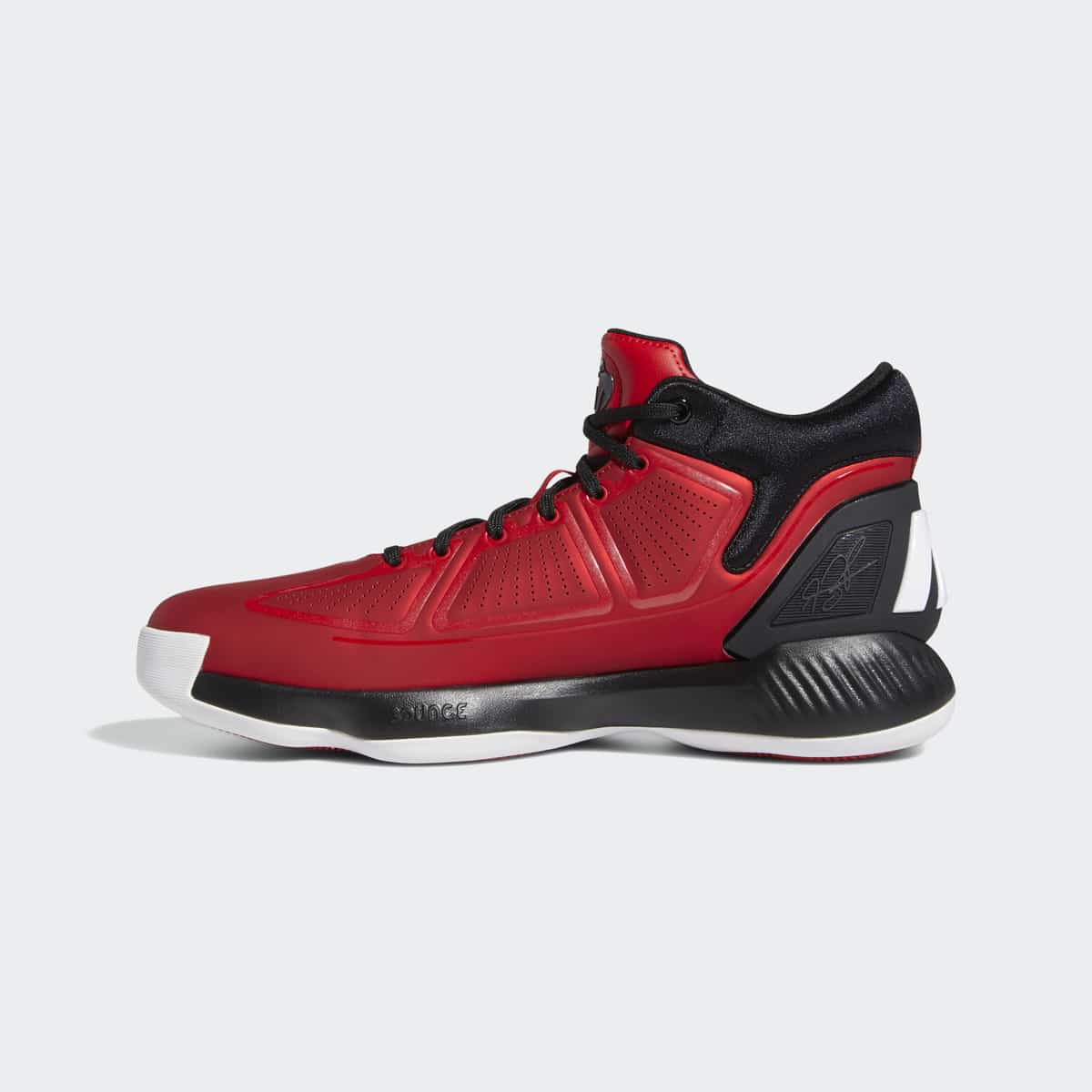 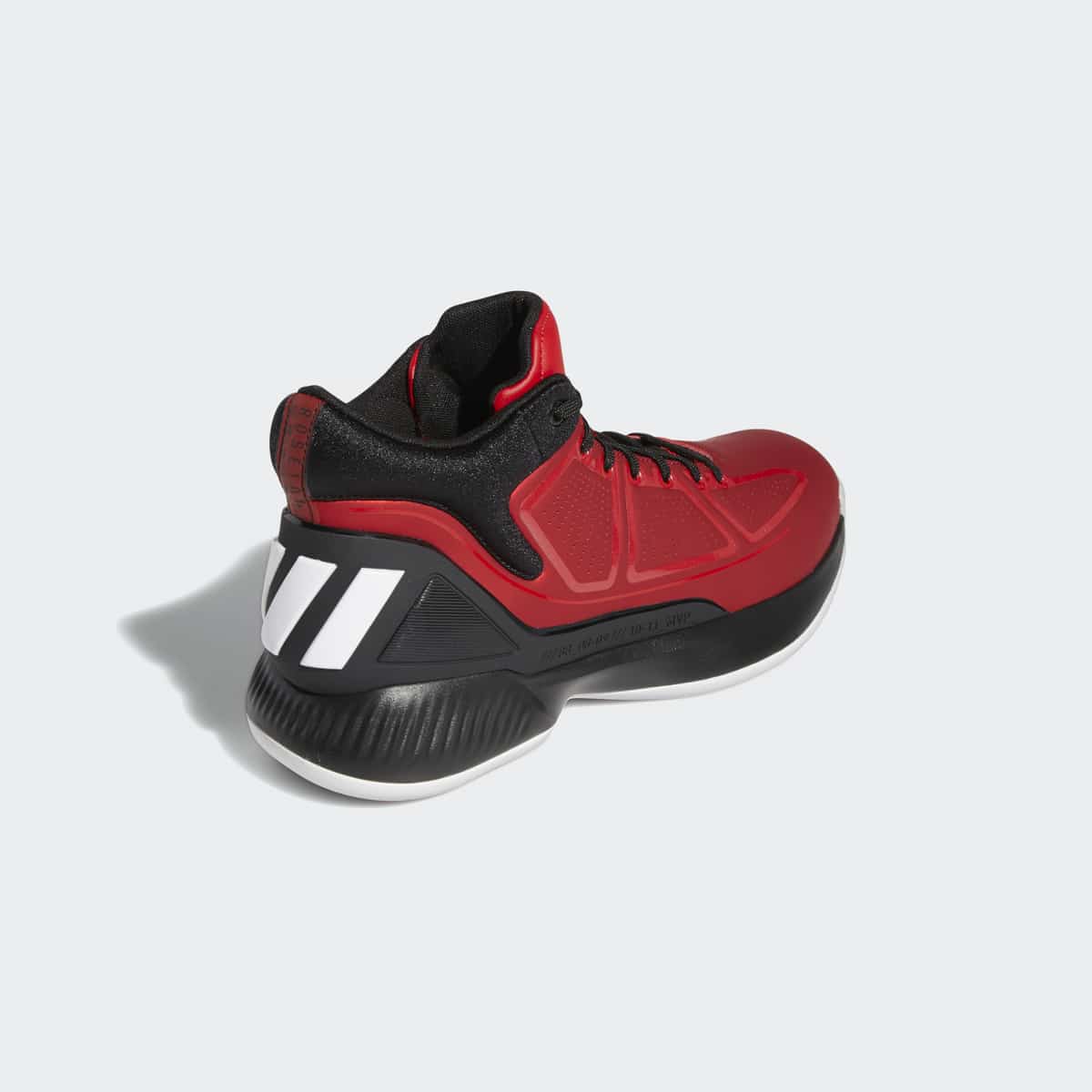 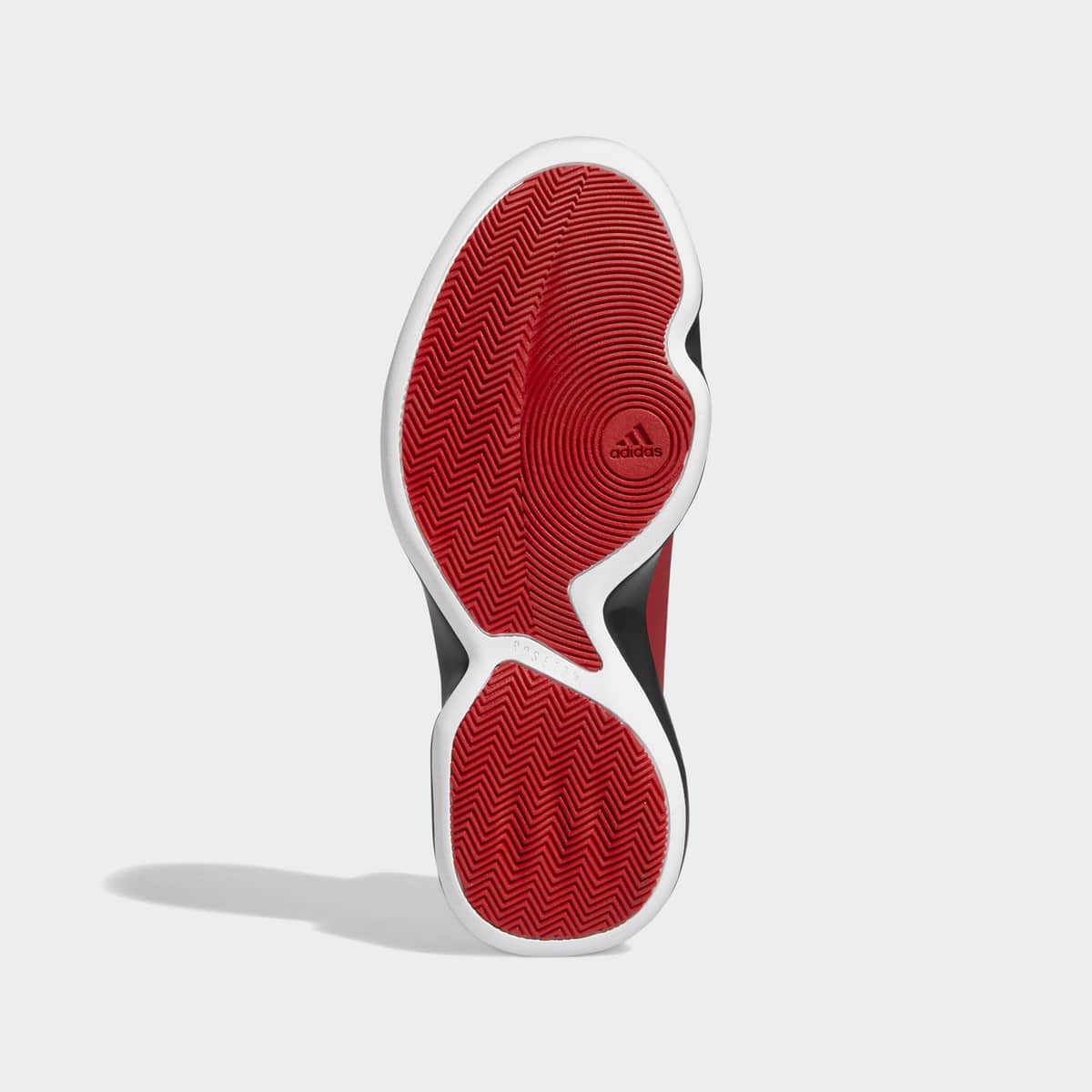 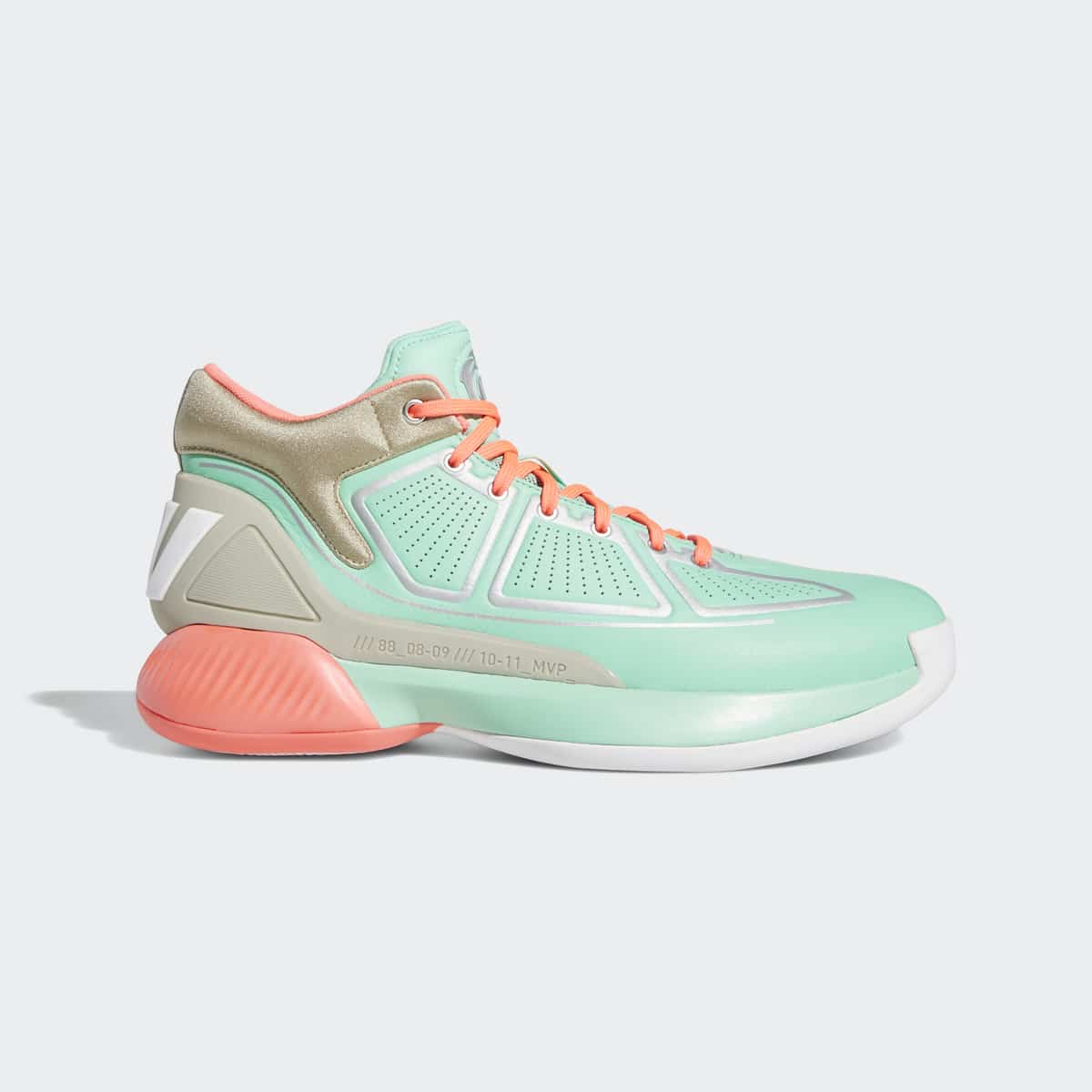 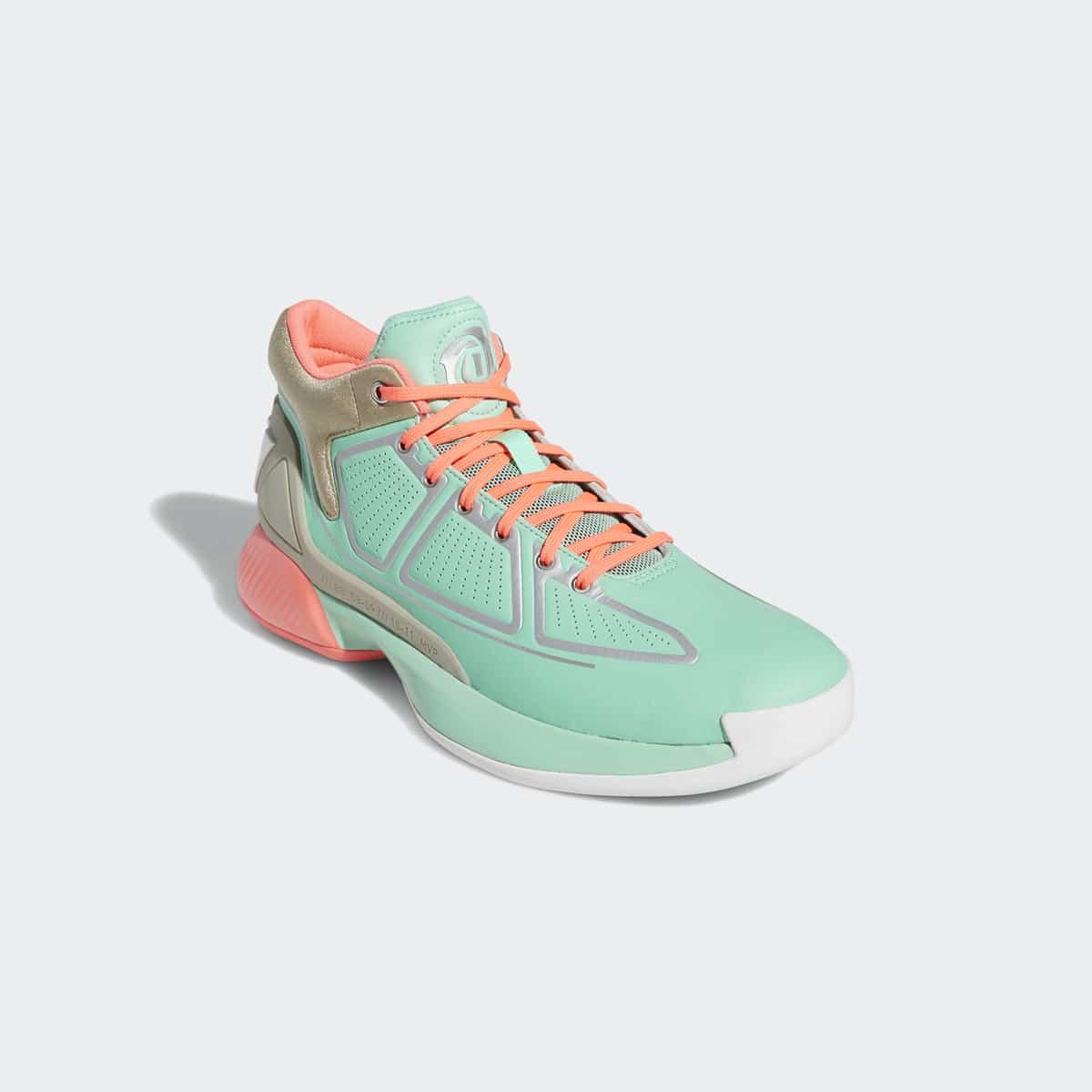 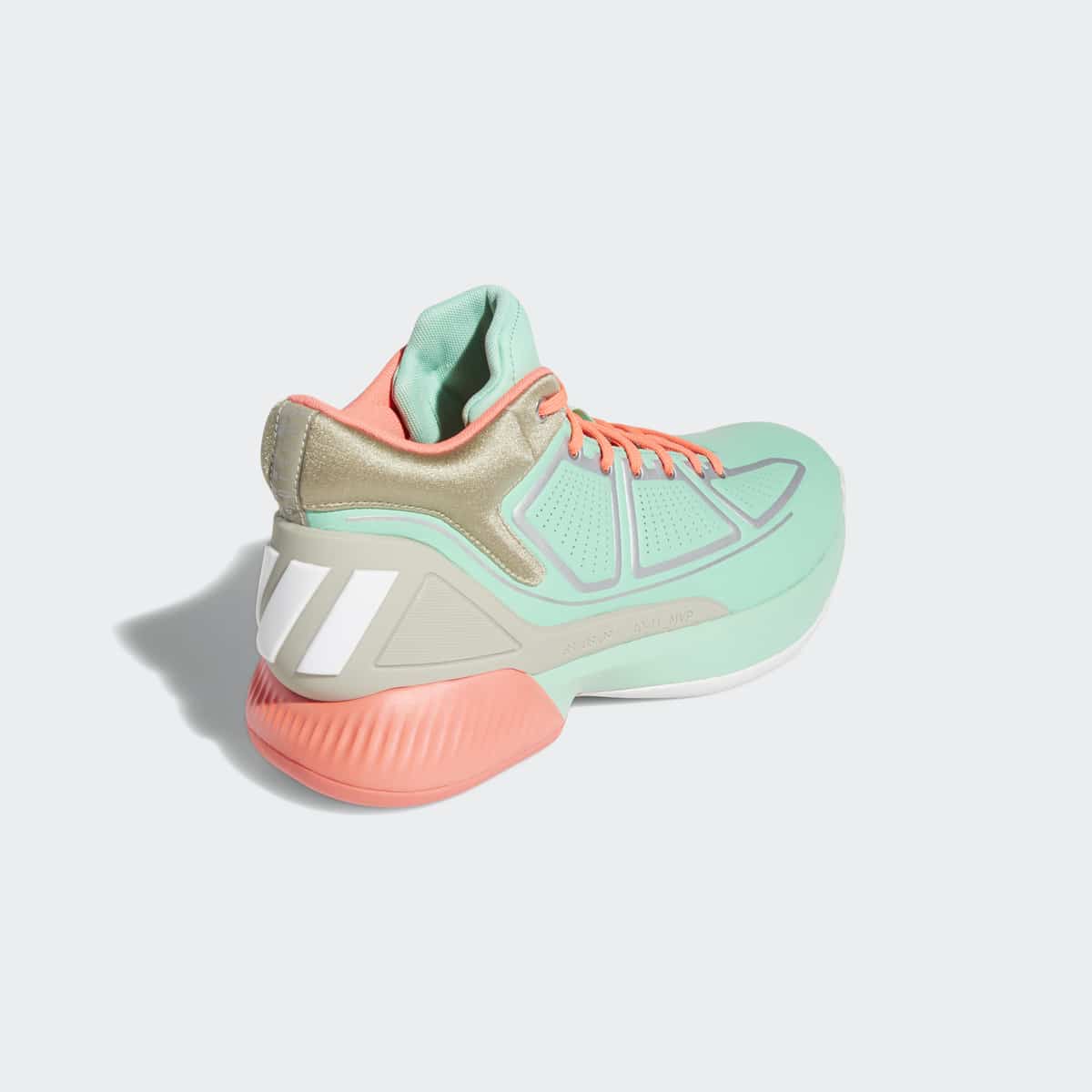 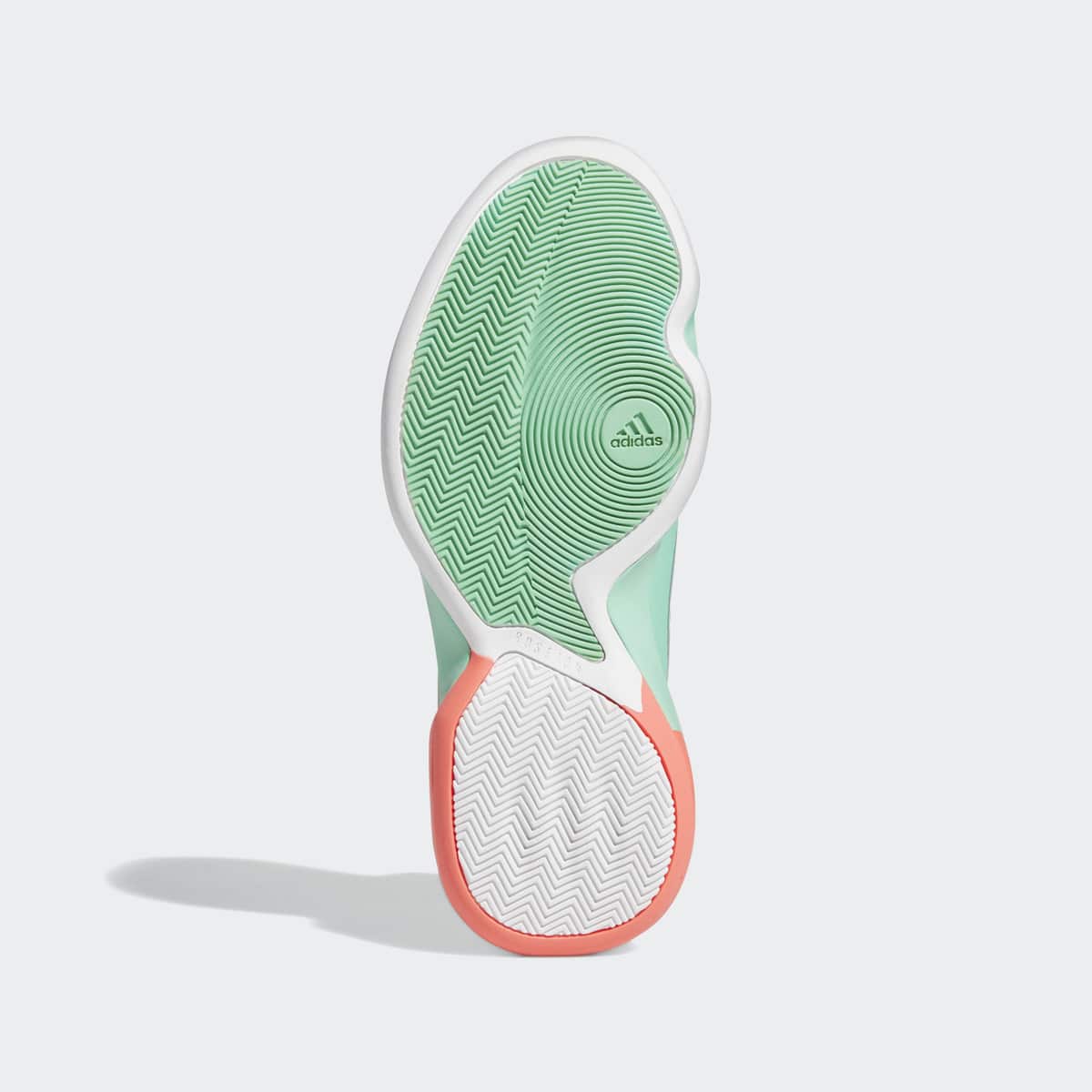