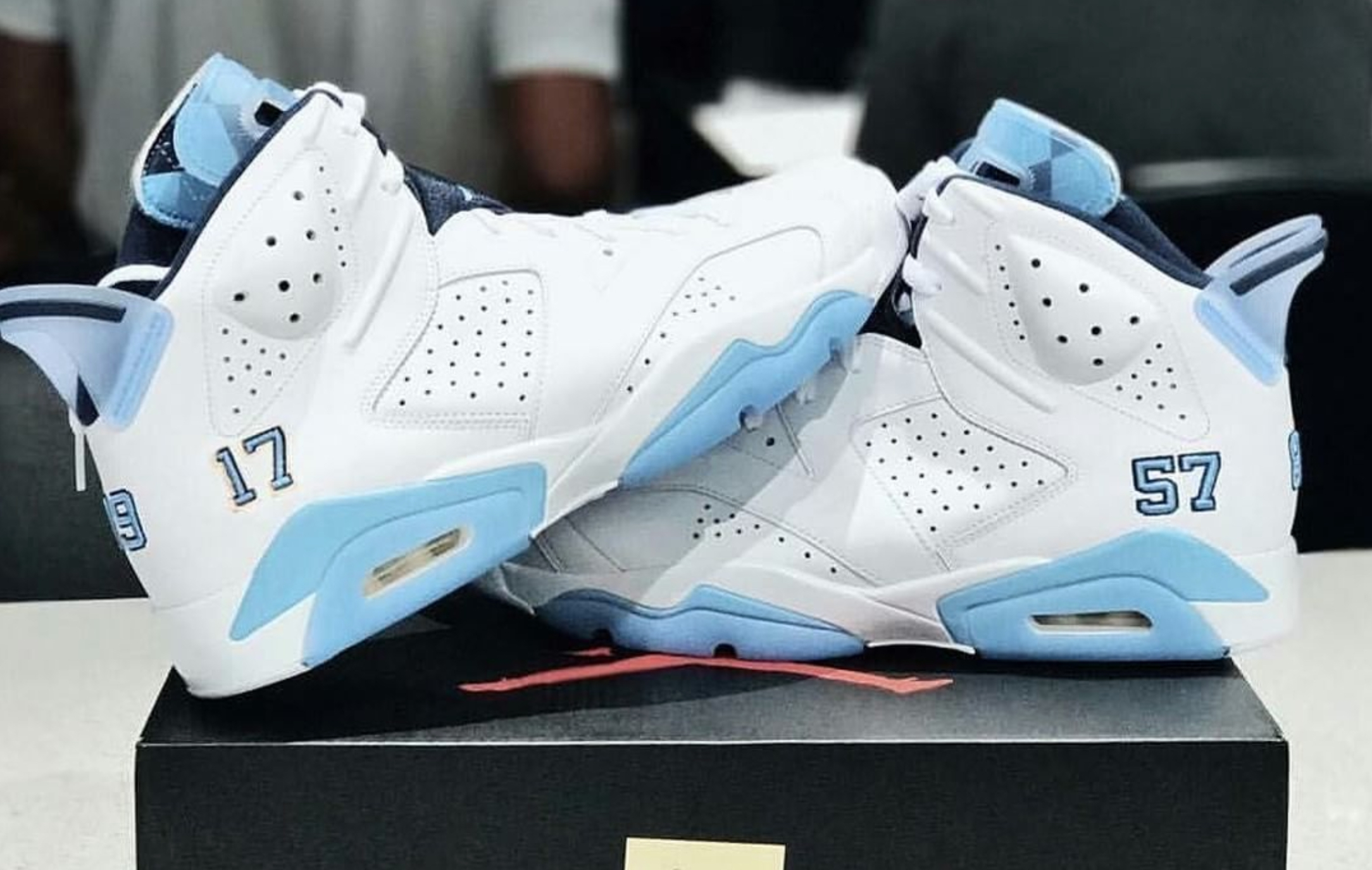 Go to the University of North Carolina. Play on the basketball team. Win a national championship. Then, you just might get a custom pair of Player Exclusive Air Jordans from the man, the myth, the legend: MJ.

Michael Jordan and the Jordan Brand weren’t playing any games with these limited edition Air Jordan 6s for the Tar Heels basketball team. They feature an all white leather upper and University Blue accents.

Good luck trying to get your hands on a pair of these because only 25 pairs exist. Peep the player who smelled his pair after taking them out of the box — salute to you sir.

Let us know how you guys feel about the UNC championship PEs in the comment section below.

J's fit for a champ pic.twitter.com/u7vuc512FL 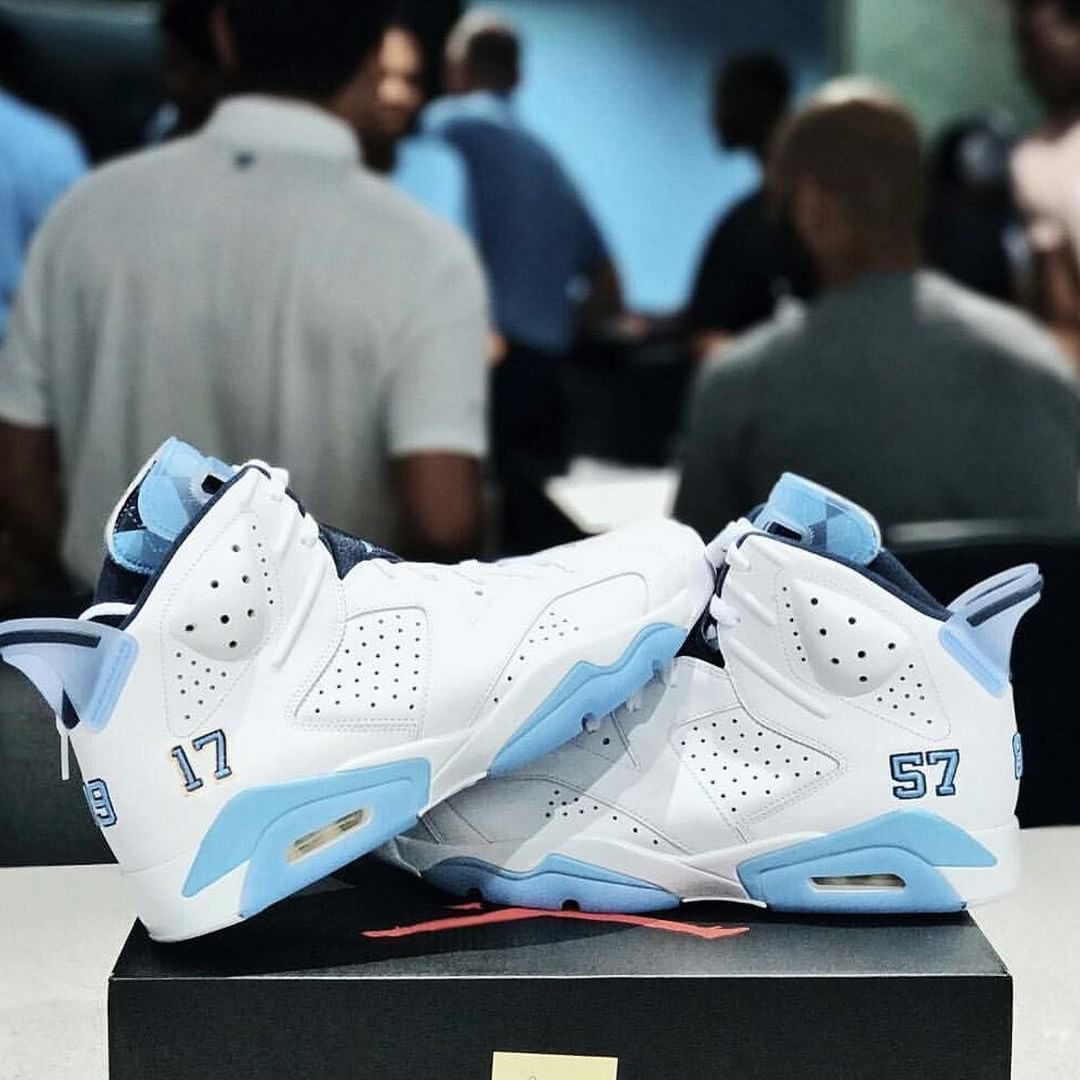