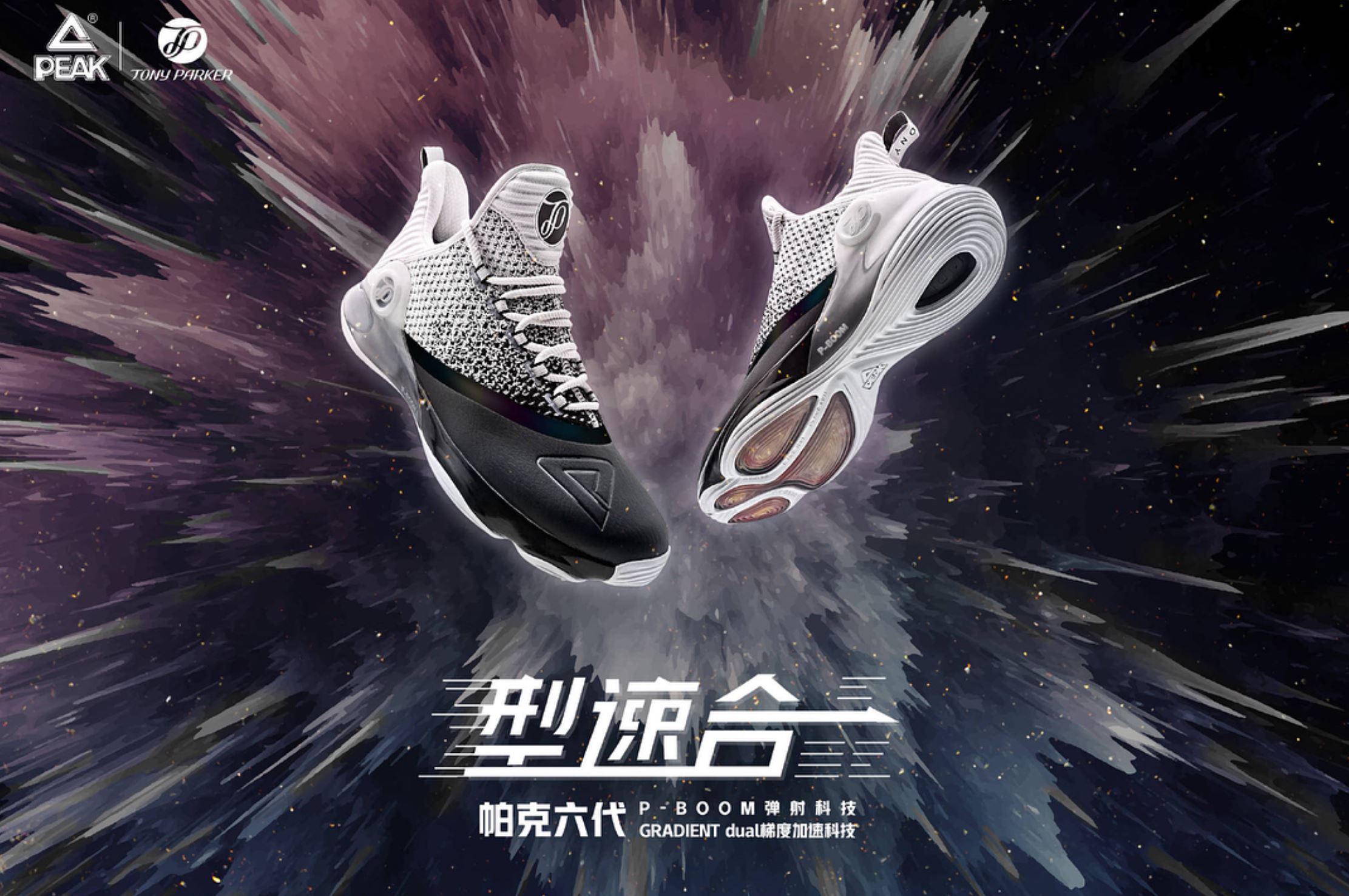 Veteran point guard Tony Parker, who will play his first of his 18 NBA seasons for a team other than the Spurs, has just unveiled his latest signature shoe overseas: the Peak TP6.

The new shoe, his sixth with Chinese brand Peak, comes with several big changes. Since the debut of his Peak signature line, Parker’s shoe has always been a low or midcut affair. Now, it’s much taller at both the heel and “tongue” — and we can probably expect to see a Charlotte Hornets colorway.

Chiefly, the Peak TP6 features a fully leather toe that is complimented by a one-piece woven textile upper, a contemporary mix of materials that shows just how quickly a company like Peak can iterate. According to the brand, the shoe will also use new P-Boom injection technology to fully cover the heel and midsole for support and stability. 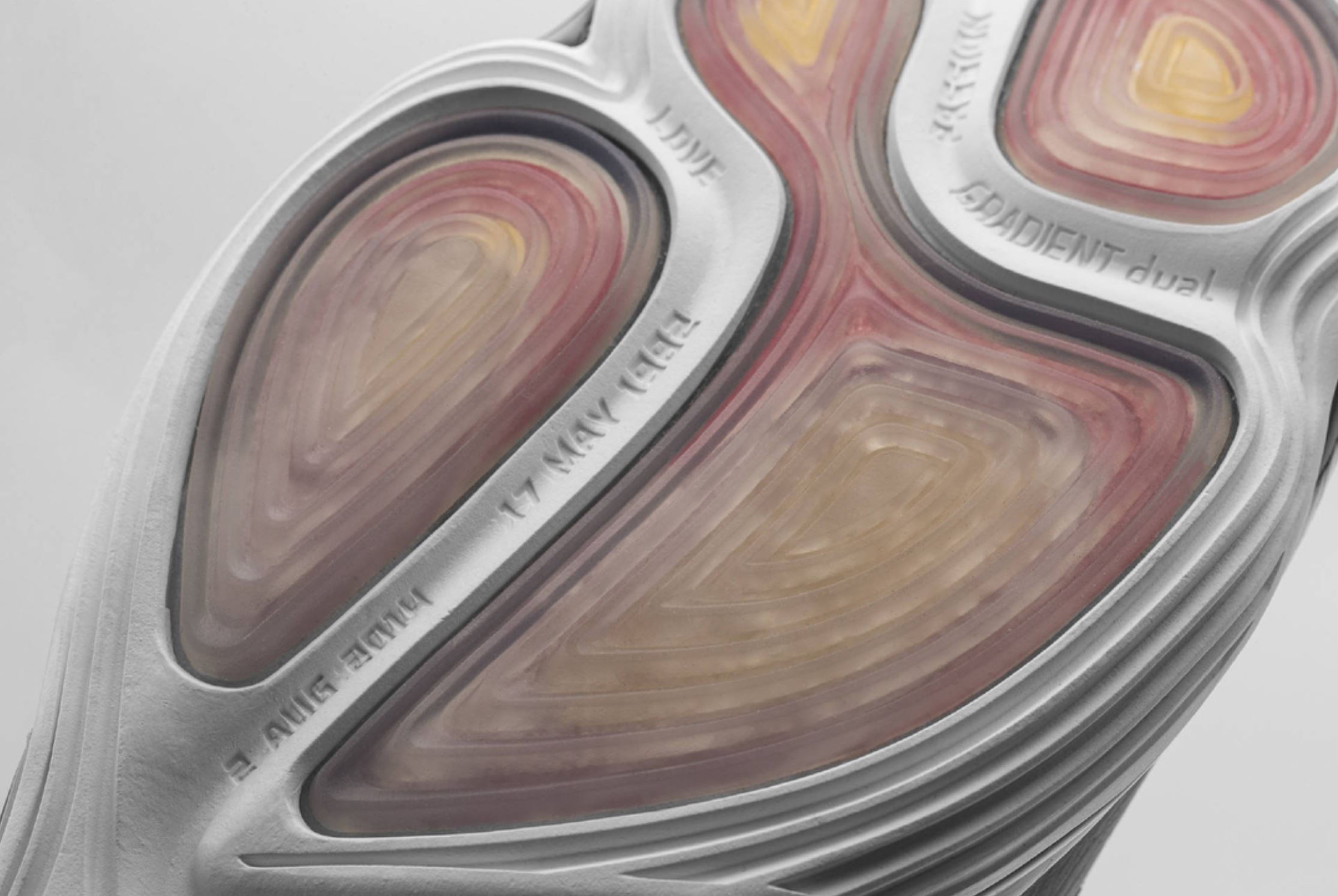 Underfoot, the shoe’s usual Gradient Dual cushioning has been changed up. Now, it is presented in four modules at the forefoot (each covered by translucent rubber to see the foam) while the heel will probably receive a different density foam. The traction pattern looks thick and should offer multi-directional coverage.

Tony Parker’s Peak TP6 will retail for 599¥ (approx. $90 USD) and release on July 28. Fans can look for it at overseas retailers like Famuji Sneaker as it is unlikely that it will come to the States in time for release day.

What do you think of Tony Parker’s sixth signature? Is it a shoe you’d like to play in? Let us know in the comments below.

For more on Tony Parker check out the limited Peak TP5 ‘Year of the Dog’. 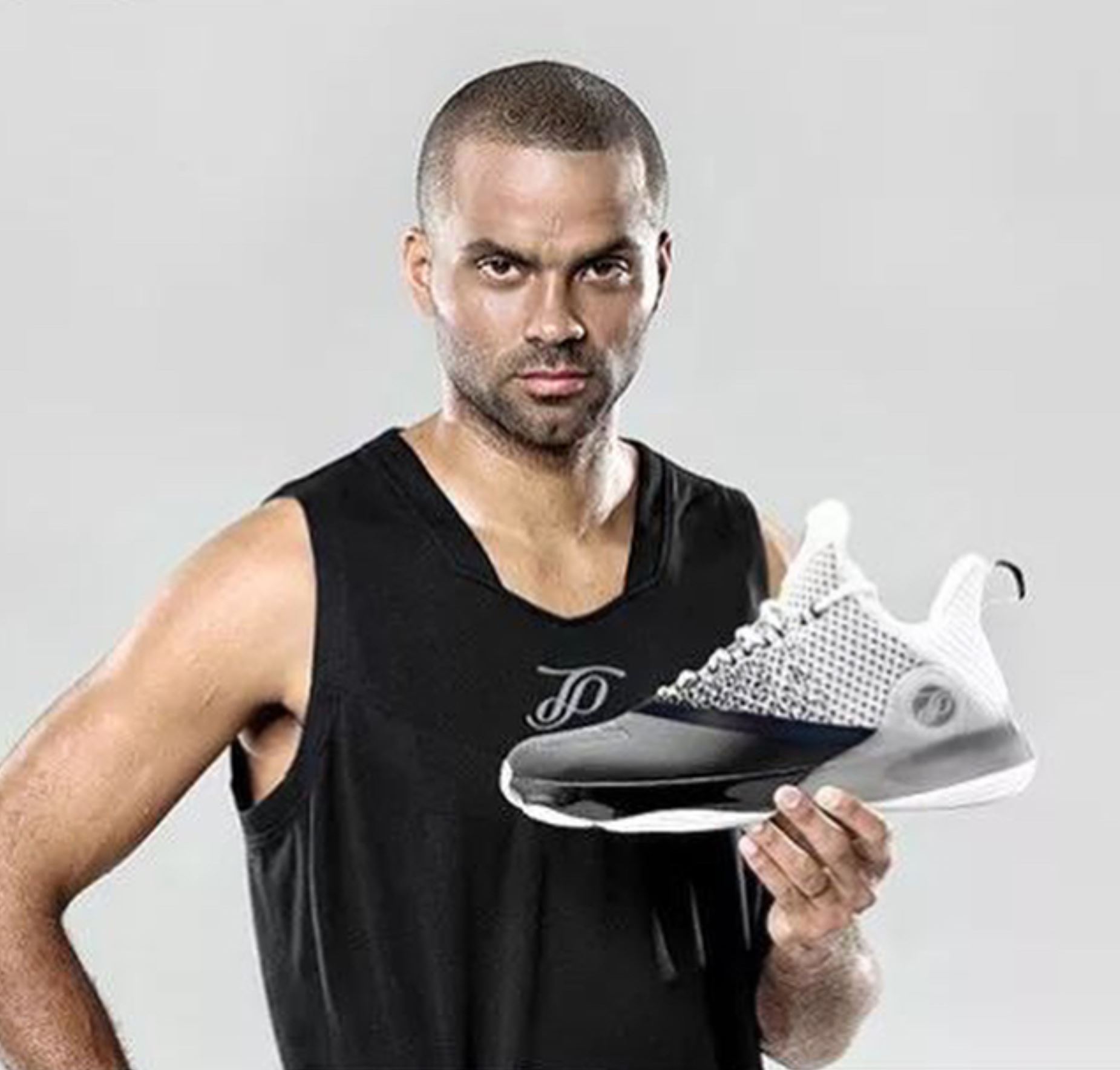 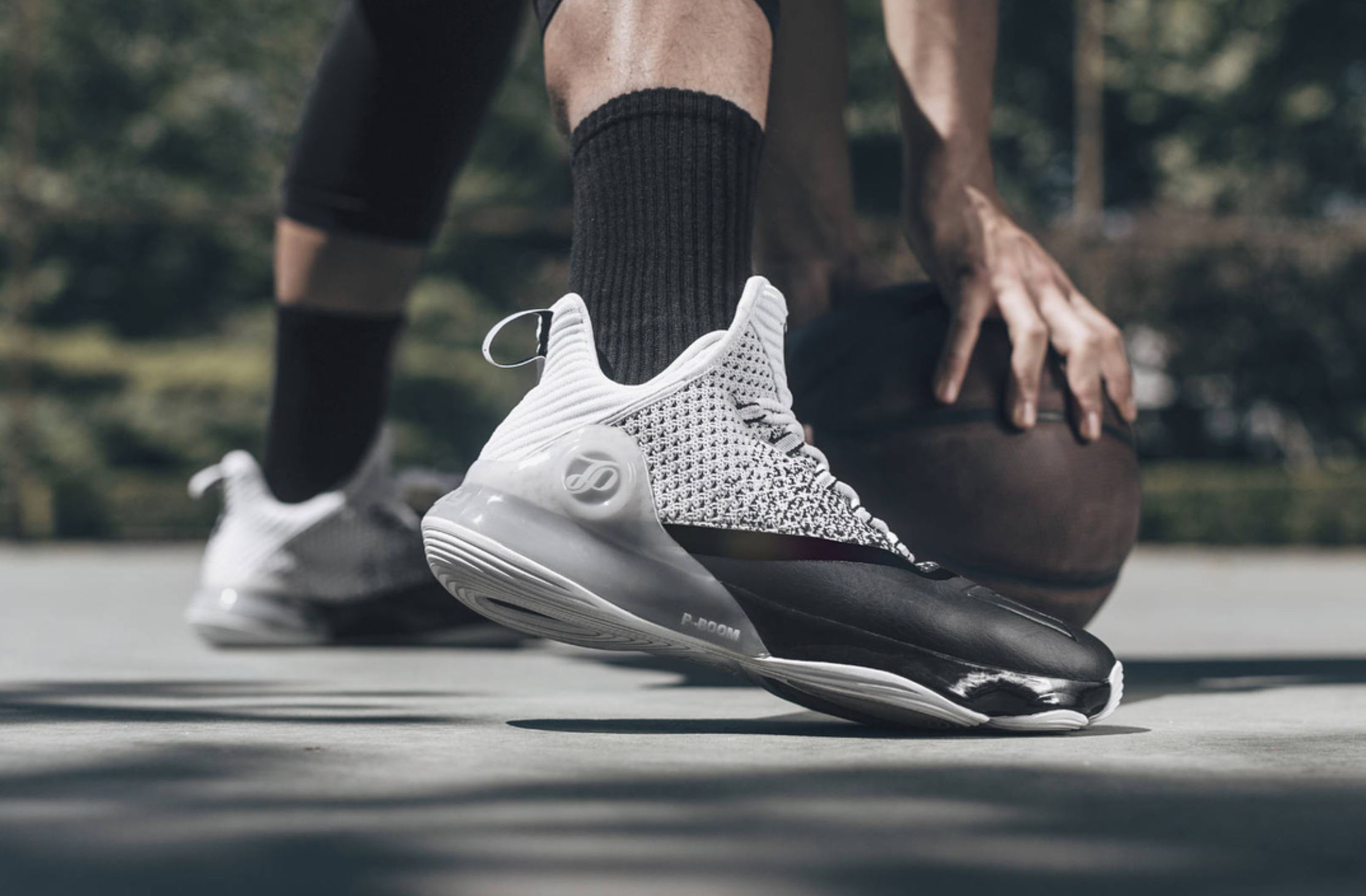 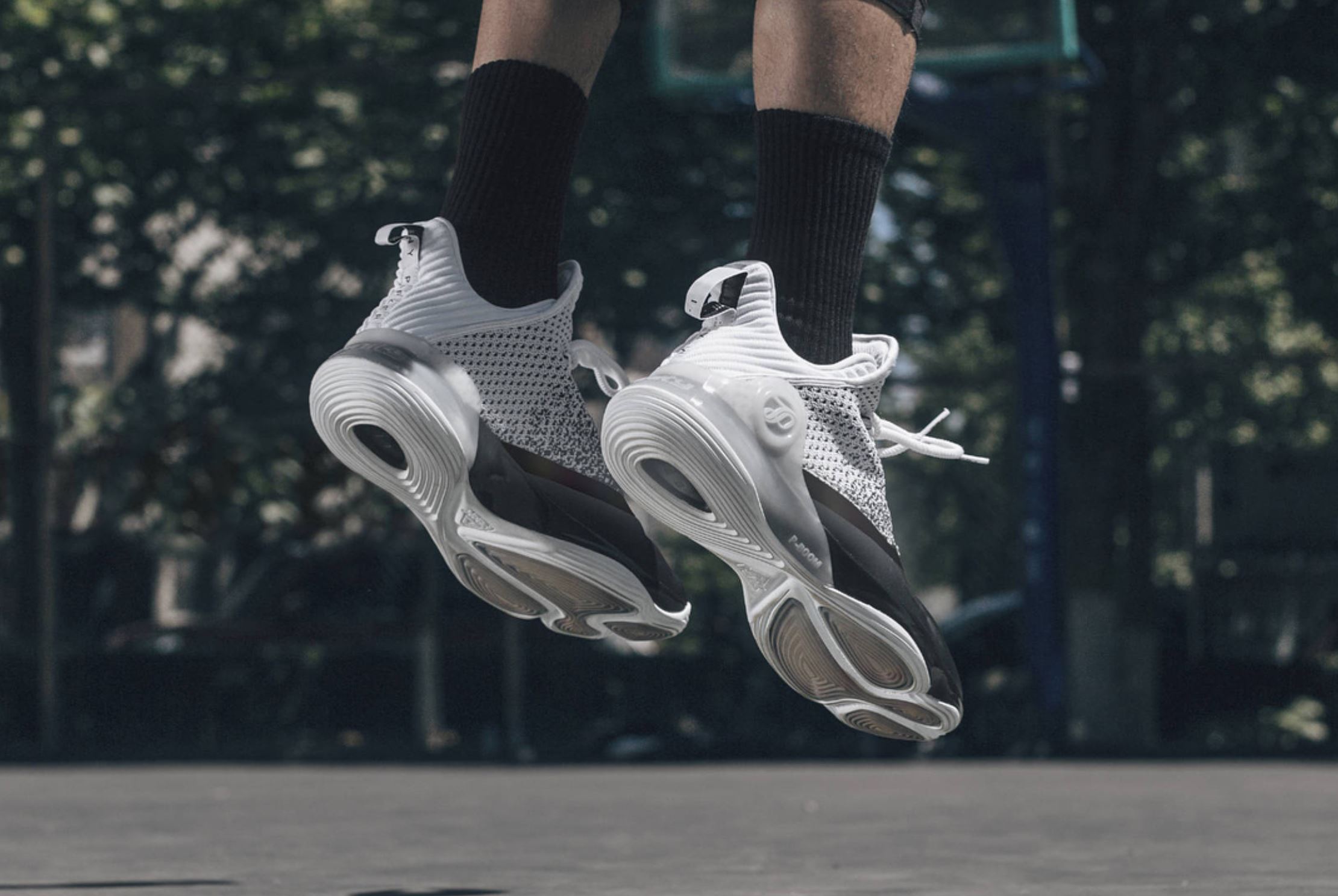 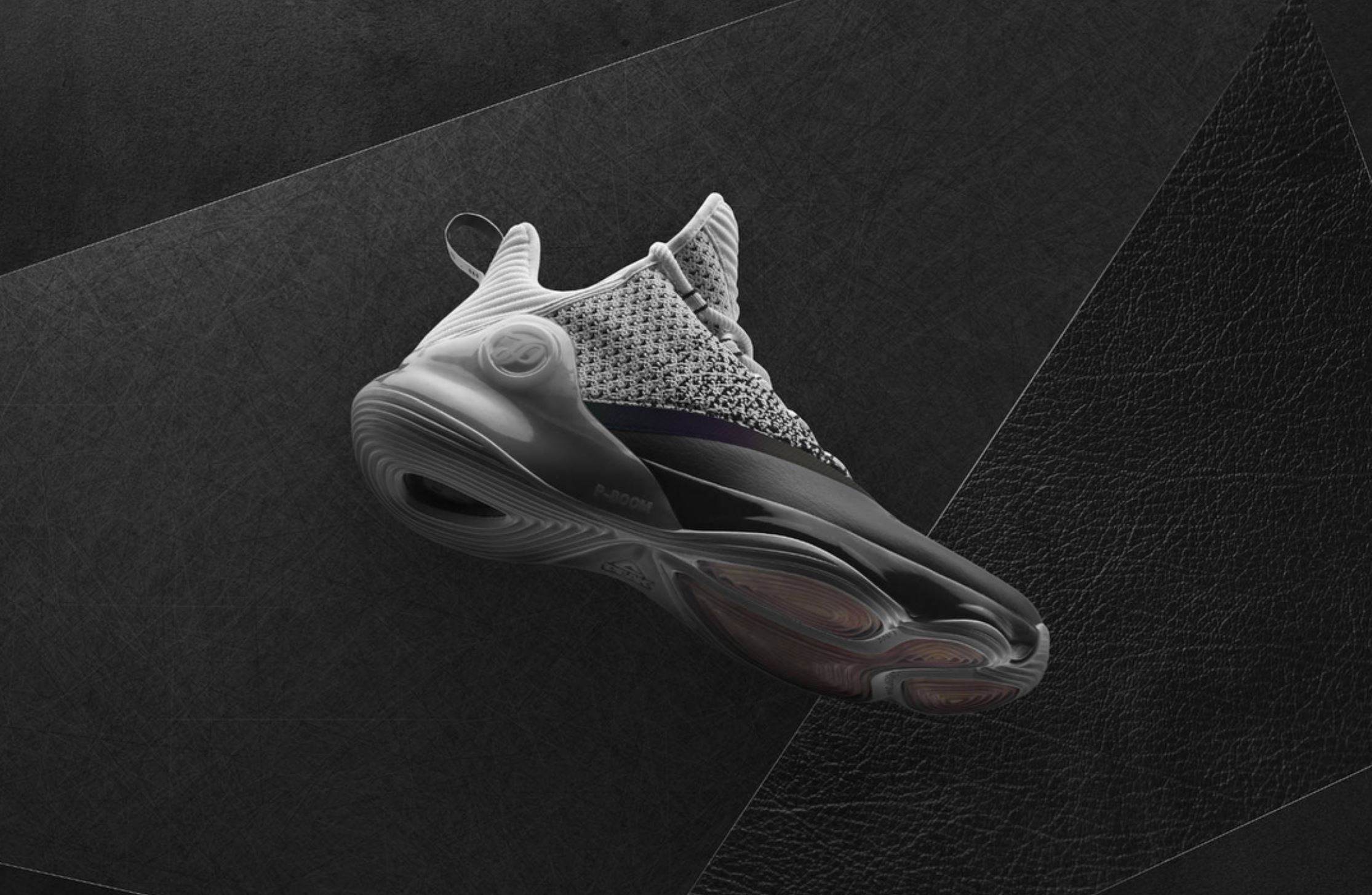 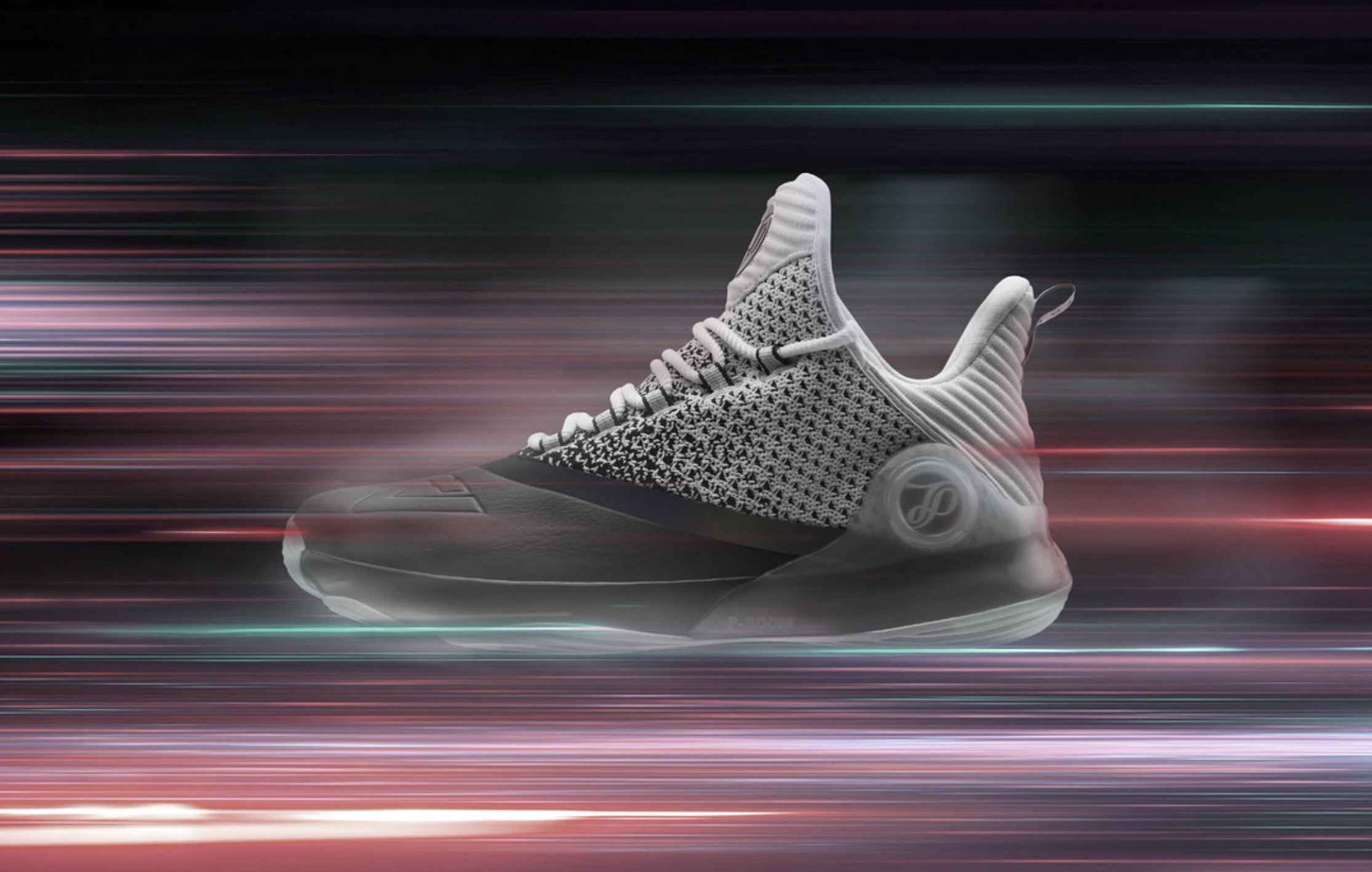 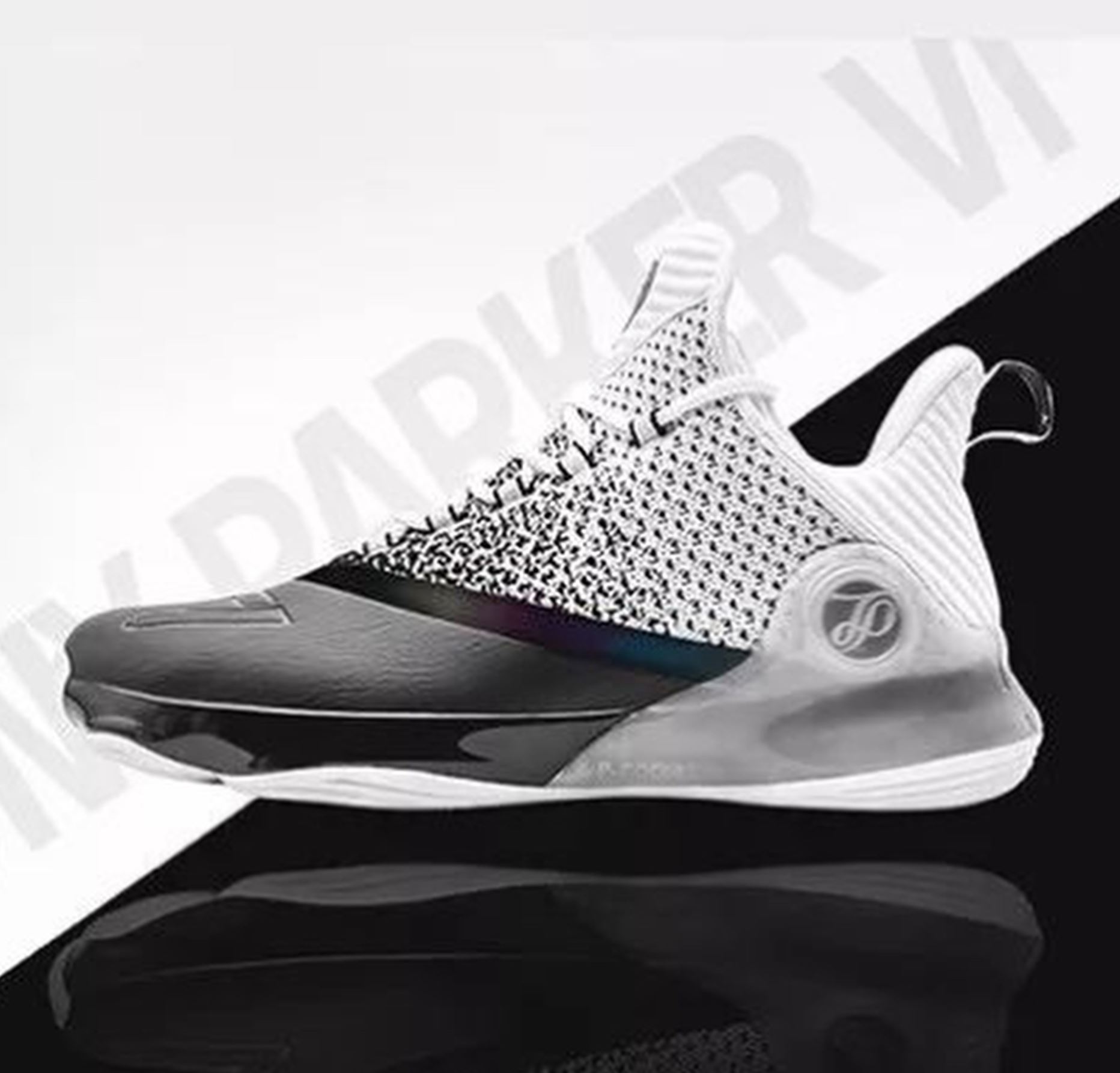 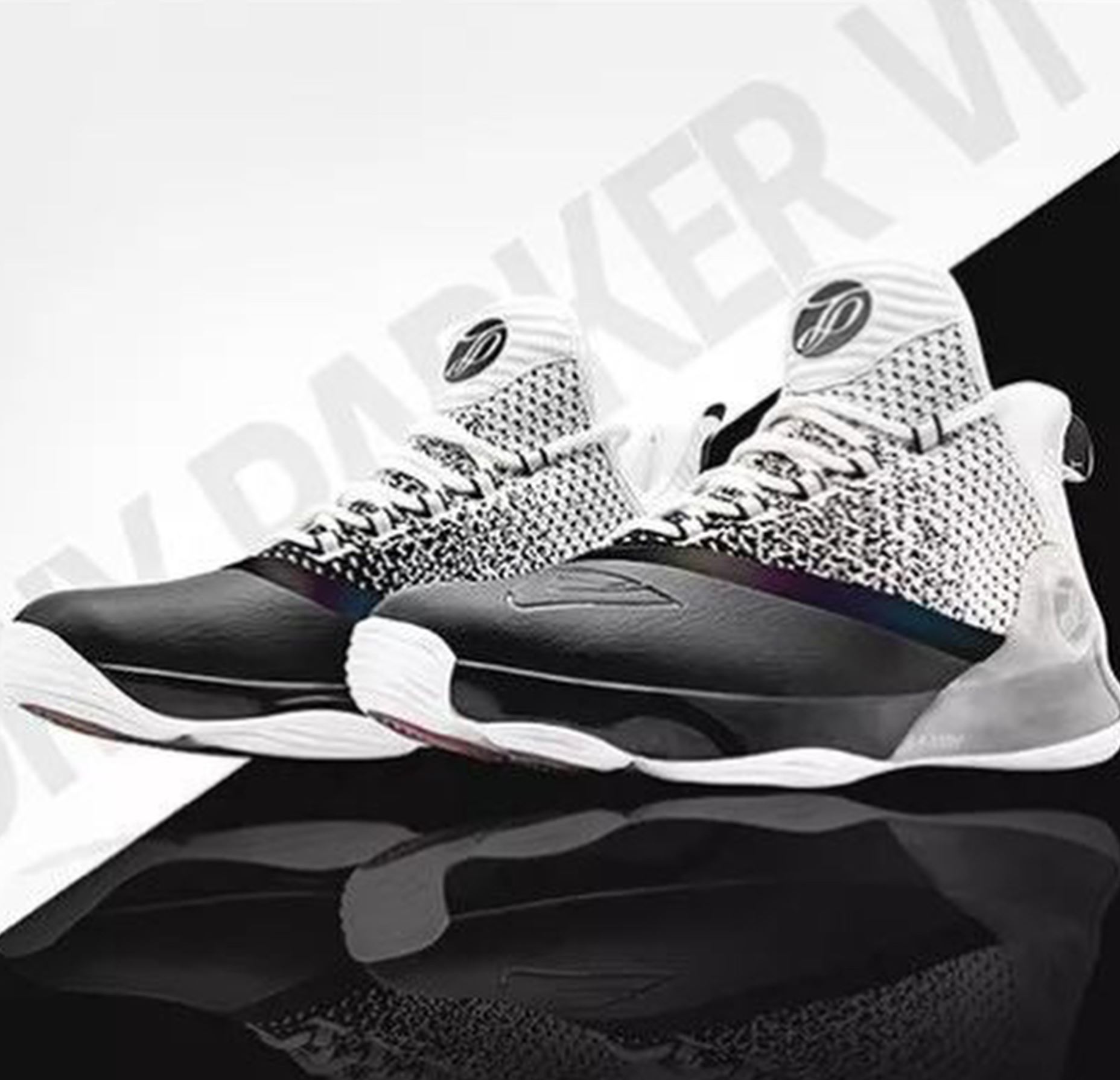