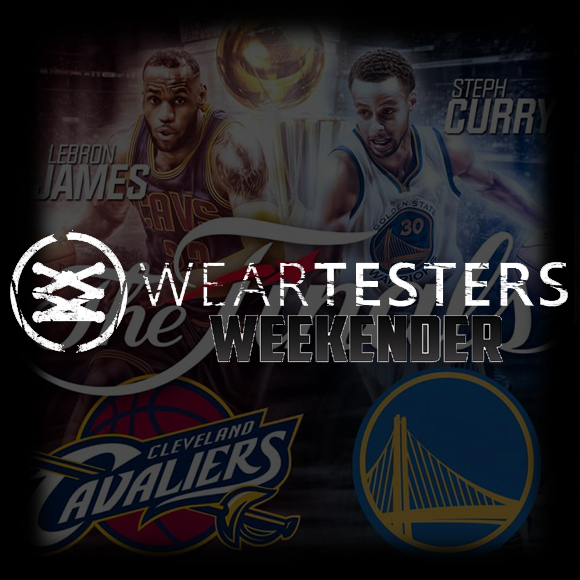 The stage is set: this year’s NBA Finals is truly a clash of titans. Basketball is a team game through and through, but this year pits the mercurial MVP, 3PT deadeye, Vine legend, and most importantly…Riley’s Dad, Steph Curry against the 4 time MVP, the Human Locomotive with the most talked about headband in the history of sports, LeBron James. In other exciting news, you’re back reading the WearTesters Weekender Issue 20, our Finals Preview! Enjoy the article and be sure to share your thoughts and predictions below.

Keeping it short and sweet – I want the Dubs to win it all, but I don’t want to jinx anything so I won’t be predicting sh*t lol. I’m just proud to have my team finally winning. Championship or not, this is one of the best teams I’ve ever witnessed – and I’ve seen some great teams do their thing over my 32 years of existence. #DubNation

I think the 2015 Finals will be a critical one. Can David really battle it out with Goliath, and win? For the younger kids, a different analogy: can Kratos really go up against Zeus, and win? This last set of games comes down to defense and how Kerr will handle LeBron. Will he double up on him and leave a hole in the Warriors defense or will he put Klay, Green, or Barnes on James and make the Cavs earn every point? Height is an issue here and this may be another game, like the struggles the Warriors saw with the Grizzlies, in which size does matter

The people I can’t wait to see battle it out are Curry and Irving. Both play as if the ball is attracted to them–they each have ridiculous handle–and both are confident. They’re incredibly similar in height, play, and stats, so it’ll be fascinating to see what happens. Both teams can shoot well, which is why it’ll probably come down to defense.

With the FIFA scandal coming to light, I wouldn’t be surprised if we find out in three years that the NBA has controlled results, placed bribes, etc. I can see this series going all seven games, probably being the most watched Finals in a while, and generating the most hype and buzz for apparel sales. I’d love to see David (or Kratos, whichever analogy you prefer) conquer. I have grown fond of this team throughout the season. I want the Warriors.

Jason (Shoelander23):
On paper, the Warriors should have this in the bag. Not only did they end up with the league’s best record but they also ranked 1st in offensive and defensive efficiency for most of the year. Having the league MVP doesn’t hurt either. On the flip side, you have a team that has had injuries to star players and a largely inefficient LeBron through most of the playoffs. It’s well documented that the East wasn’t great this year, while the Warriors faced adversity against the Grizzlies.
Because of all of this, I like the Warriors in 5. This can change depending on Kyrie’s and Klay’s health but overall, the Dubs are just better. I can’t deny LeBron’s greatness though (contrary to Kobe fan opinions) so while I think Warriors in five, I HOPE LBJ can get hot and extend the series to 7.
Jarron (JAHRONMON):
What LeBron has been doing is amazing. The Bulls should have won round 2 against a limping Cavs team, but LeBron willed his team to victory proving that he will be a tough opponent no matter what circumstances. With that being said, the Cavs are playing caveman basketball. They run the most isolation plays in the playoffs, and while LeBron is the centerpiece of those isolations, the Spurs showed us last year that ISO ball will not get it done in the Finals against a well oiled machine like the Warriors.
The Warriors are never out of a game and they proved that a number of times this Playoffs. They have the poise to comeback from a large deficit on the biggest stage with their ability to make difficult shots from the three point line. That also works with a lead, as the Warriors can make a 6-9 point lead into a 15-20 point lead in a blink of the eye. Warriors in 5…. Yeah 5!
Bryan (brhinkle1):
My take on the Finals – Warriors in 5. Based on nothing except years and years of viewing NBA basketball – they just seem to have IT, which means the Cavs will probably win in 6. The Dubs bench is good enough to win  45 games in the East – too much size, shooting, and speed. IT is like the Warriors office picked perfect backups for each starter – the starters leave and an almost exact clone comes in. And then there is what I think is the X-Factor – My MAN, Harrison Barnes. Except for that one year hiccup in Chapel Hill, I have been a HUGE fan of his since his high school days, and I think his combo of outside shooting, penetration, and post up is going to be extremely difficult to counter. 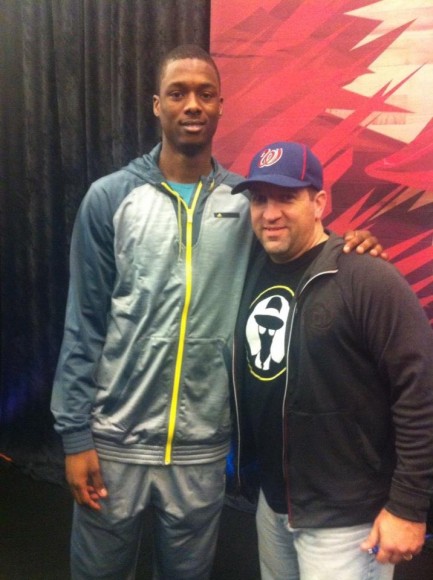 Now to the Cavs – the ONE THING that worries me, besides Lebron, is the nasty streak they picked up with Shump and JR. If you think back to the Mavs in 2011, my home team, they would have never won the title without DeShawn Stevenson, one of the nastiest players EVER. I think the Warriors can counter with dagger threes and fast breaks, but if the dirty wings of Cleveland get up in Iggy and Klay and frustrate them, the Cavs could pull this out. Kyrie doesn’t really worry me – he is hurt and I think Curry can destroy him on the defensive end (Irving on defense). I just hate that Love is hurt – always seems to give teams an out when a big player is hurt (what if?).
John (SoleEngineer):
I’m a Celtics fan, and after years of battling LeBron in the playoffs and then watching Ray Allen join the Heat…I am admittedly salty. On a matter of principle, I can’t root for the Cavs or LeBron in the Finals unless they play the Lakers. I think we are in for a great series this year and I am going with Warriors in 6. I think that you have to give the Cavs one win earned by an insurmountable, monster performance by LeBron. I also think the Cavs will pick up a win on the shoulders of 1, 2 or all of Iman Shumpert, JR Smith, James Jones, and Mike Miller. Those guys can get hot, and history tells us that LeBron’s teams and any team in general to be honest, usually gets an unusual amount of help from an unlikely place in at least one game (Mike Miller’s, 7 threes? Yeah, I told you I’m still salty).I think the rest of the series will be dictated by health and the fact that the Warriors bench is hardly a let down, which will wear down the Cavs. I’m also a huge fan of watching great defense so I am very excited to watch Harrison Barnes, Andre Iguodala, Klay Thompson, and my man Draymond Green try to stop LeBron. I think the Warriors have the best roster and line up of defenders to deal with LeBron in the entire association, because Kawhi Leonard can’t do it alone. Side note, I’m hoping for a 30 point quarter from Klay or Steph as well.I can easily see this going 7 games, but I’m sticking to my guns. Draymond Green and Kyrie Irving are my X-factors. Can Draymond box out Tristan Thompson, guard LeBron on spot duty and continue to push his unique skill set to cause problems for the opposing defense? Perhaps even more important, how healthy is Kyrie? He’s not much of a defender, but man does his scoring change the Cavs offense…. 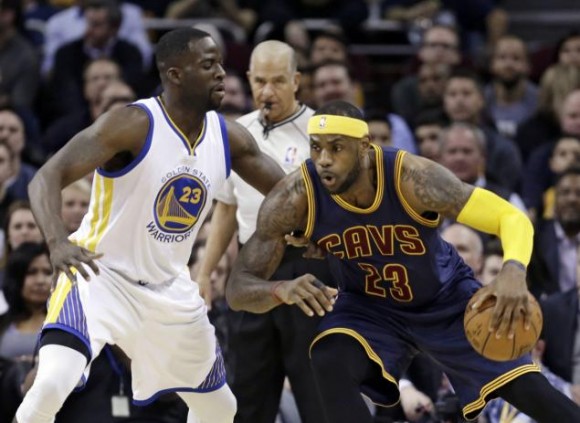 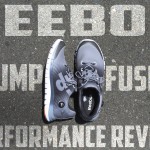 Reebok has to figure out what they want the Z-Pum to do. but as of now theReebok ZPump is best used for low intensity workouts and casual jogs. 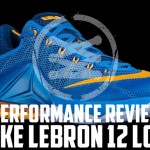 They look great casually, so if that’s all you care about then they’ve got you covered. But if you wanted to play in a pair, you’ve been warned. 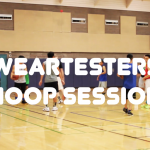 Here are two very informative videos to prepare you to watch the Finals with some perspective. They both can be found on BBallbreakdown.com.

How Steph Curry Gets So Open In Warriors Offense

As always, thank you for reading and supporting our site. Let’s hear your thoughts  and predictions for The Finals!