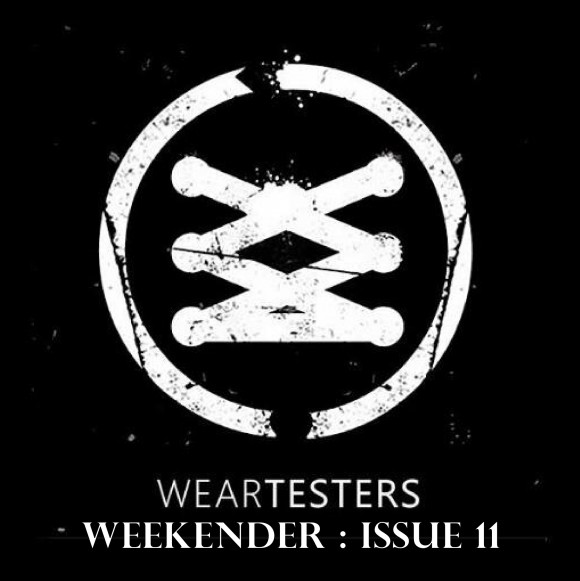 We’re back with Issue 11 of the WearTesters Weekender and this time we are spotlighting Brandblack on the eve of the the JCrossover II release. First and foremost I will provide info on the JC II and it’s associated reviews from the WearTesters staff, next I’ll run through the shoes that Brandblack first brought to market, some of which are still available, and last but not least, the WearTesters team will discuss Brandblack’s growth and progression over the past year and a half. Be sure to read through it all and leave your comments and questions below!

Here is everything you need to know about the JCrossover II before pulling the trigger on its release tomorrow. Look for these at Finish Line and on Brandblack’s website. Below are the colorways that will be available at launch and videos packed with information and detailed insight. 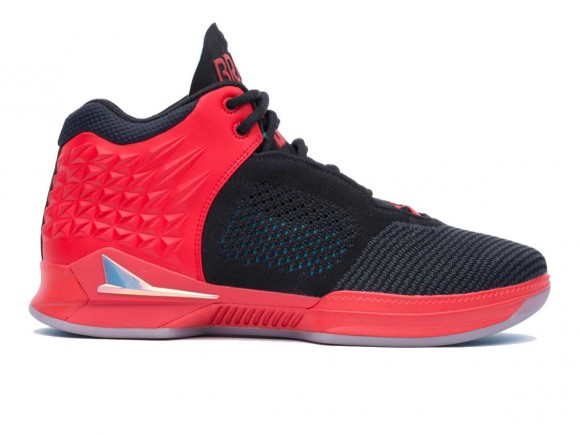 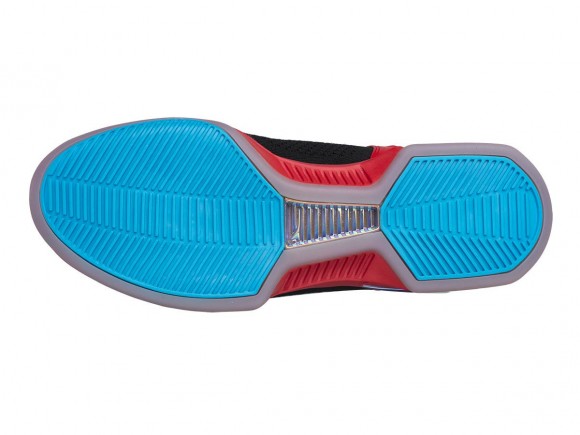 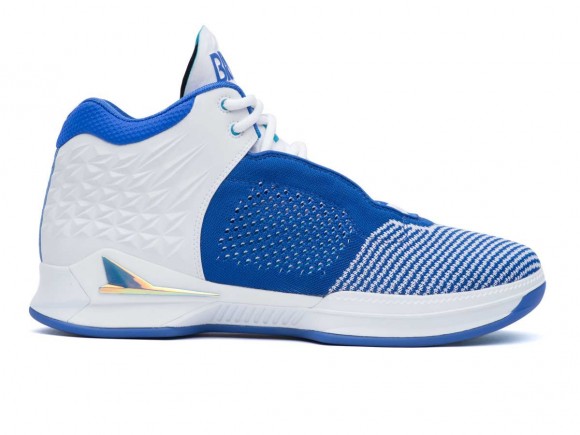 In Case You Missed Them…

Brandblack burst onto the scene a little over a year ago with their initial product line, and though many of the initial shoes are unavailable now, it is worth noting and highlighting their design clout and forward thinking, in case you missed them. 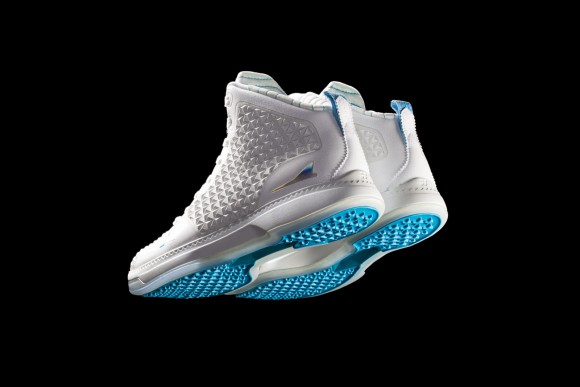 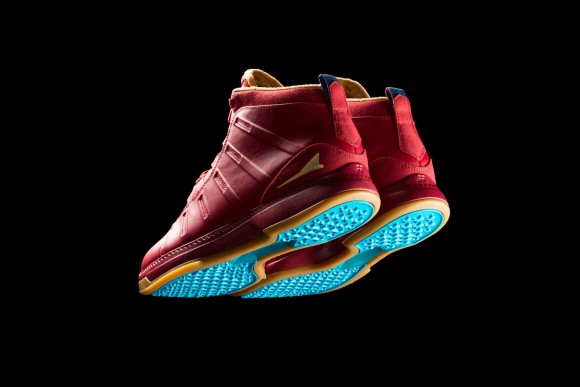 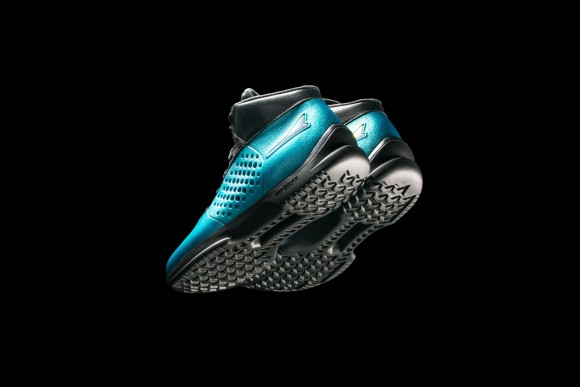 Available on ebay and at Ross’s now, the traction and upper material are catered perfectly to the rigors of outdoor basketball 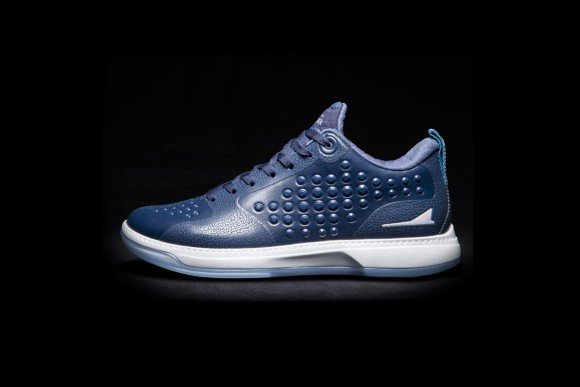 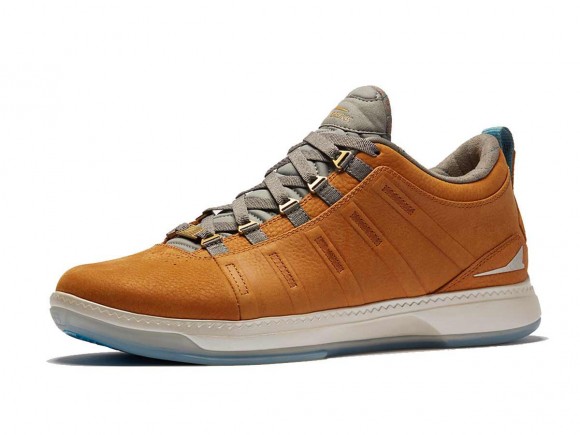 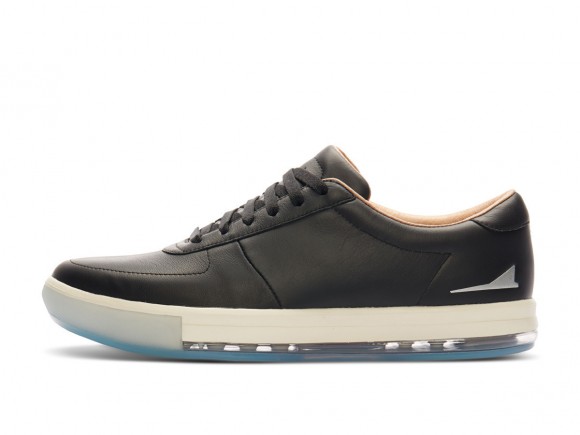 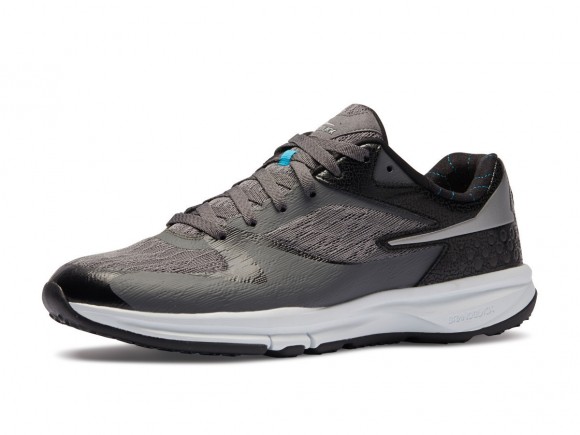 This week I asked the rest of the WearTesters team to answer a few questions and offer their opinion on Brandblack. Specifically, which design is your favorite, what are they doing different than other brands, the impact of their ascent in the performance basketball sector, and how consumers benefit as they find their way into Finish Line? Read their responses below and share your thoughts on these same questions in the comments!

When I first saw what BrandBlack had to offer, I wasn’t too impressed… but that was based off visual appearance. I’m not much into high end fashion so their designs were almost too much for me. My opinion changed quickly once I had a few pairs in-hand.

Their attention to detail is amazing. The packaging for the shoes alone made you feel as if you had just purchased something that should have cost way more than it did. Then I put the Raptor Low on… and damn they were comfy. Still something I’d consider unappealing aesthetically, but they were so comfortable that I wound up not caring about their looks at all. Then came their performance… I felt like I was playing in the Kobe 5 again, one of my favorite shoes ever. I went from being unimpressed to intrigued to pleasantly surprised, and the surprises kept coming…

I did my thing, like I usually do, and gave an honest review. Apparently BrandBlack enjoyed it because now I’m wear-testing their products and giving feedback before it even hits retail. It’s one thing to have a brand change things mid production based on your input, but to have them consider your input before products even launch is so much cooler. Its crazy that a brand is willing to take a 5′ 7″ nobody and say, “here, let us know what you think”. Definitely gave me a little extra confidence with what I’m doing… like I’ve chosen the right path to follow or something. I think I’m having a Mr. Miyagi moment.

As for where I think they’re headed… I can’t predict the future, but if they continue to do what they’re doing then I don’t think they’ll be considered an underdog for much longer. They have the right people, with the right attitudes, the knowledge/ experience… and they’re small… really small. They have that ‘less cooks in the kitchen’ type of thing going on which I think will work out great for them. Everything about them is purely organic too. You can tell they have a plan, but they’re not afraid to stray off of it if its something that makes sense. Their evolution has been incredible as well. The JC1 & JC2 are both beasts on-court, but the ‘upgrades’ in the JC2 isn’t usually something you’d expect from a ‘new’ brand. Woven uppers on hoop shoes are still really new, and pretty risky, but they pulled it off because they listened to their athlete, and that 5′ 7″ nobody that they’re trying to sell their products to.

If you think the evolution between the JC1 & JC2 was incredible… all I can say is keep your eyes peeled. I know what they have in store for the JC3, and you’re going to like it… you’re going to really like it.

One of the best things I see out of BrandBlack is direction. They are following their own path but watching the successes of others and learning. Design-wise, they have realized subtle and understated IS a benefit. Raw materials DO still work, and there is a market in the shoe-buying public for those materials. The logo is just enough to let you know hat you are buying without being a walking billboard. The smooth lines and flow of the designs scream casual, while the cushioning technology and performance are beastly. To me, in a little over a year and a half of actual market presence, they have done what companies 40, 50, 60 years in the game can’t – make a line of shoes that appeal to both sides of the street, casual and baller.

My favorite design so far is tricky. For performance, I LOVE the Raptor low. My favorite lowtop performance shoe is the Kobe VI, and the Raptor is the closest I have felt to that shoe. The fit, traction, cushioning, and design I would put next to any shoe, ever, and have a battle. For looks? I take the Phantom, low or high. I have always liked the look of the K-Swiss Classic for summer but they were just a little too “white-washed” for me to pull off. The Phantom has some of the same traits but brings a street element as well. And that leather feels SOOO good.

I can’t speak on performance of the J.Crossover II – my pair is on the way next week. But from Nightwing’s words, I know they will be great. The colorways so far are all nice, especially the white/royal (Duke stand up!!!). The buzz on message boards is growing, and with the Finish Line distribution BrandBlack is about to blow up.

My opinion on Brandblack is pretty positive in that the company has grown so much and made a name of themselves out of nowhere. Rarely do you see a company come out with performance sneakers that have decent aesthetic value in addition to good performance value. Not only that, but the designs seem pretty unique – whereas many other brands have similar looking models. While the blue bottoms on every pair may not work with some colorways, it’s still a cool brand identifier.

I can’t speak too much on the brand though, as I really haven’t seen any Brandblack sneakers in my area. While still young, it’ll be interesting to see how far the company’s distribution channels can go.

By far, my favorite model is the Brandblack J Crossover II, and that’s purely from an aesthetic point of view. The trend in athleisure (athletic wear worn away from the gym) fashion now seems to be woven/knit materials and the fact that such a young company is so with the times with that Crawford model is astounding.

Brandblack has had great success in the short time they’ve built their brand. The JCI was a good looking shoe and it had great colorways but they really went above and beyond what anyone was expecting when they dropped the JCII. The JCII is one of the best looking and most well designed sneakers I’ve seen in a long time. The shoe is devilishly good looking and I haven’t met anyone that disagrees with that
I really wanted to cop the FUTURELEGENDS JCII. It was a FIRE colorway (black base and dark gold accents). There hasn’t been a JCII colorway that I didn’t like—the shoe is just so aesthetically appealing that there’s very little you could do to it that would make it ugly. I have cash set aside for when the JCII arrives at Finish Line.

Brandblack has done a lot of things right. They have a great logo—it’s simple and incredibly elegant—they produce high quality products that perform well, and they have a signature: those blue bottoms. If I were them I’d keep those bottoms forever, no matter what shoe. Those outsoles add to how futuristic the JCII looks.

Brandblack has my faith and my wallet ready for tomorrow’s release. I purchased the Phantom when they first released on JackThreads early last spring, I loved the use of natural materials and was drawn to the silhouette. I played my pair to the point of disintegration, scuffs, tears, creases, outsole separation but most importantly, SUPERB comfort for countless hours. I couldn’t put them down because I flat out loved the feeling of the Jetlon cushion, the nappa leather, and the plush collar padding. If they were discounted significantly, I’d buy 3 or 4 more pairs for myself.

I’m pumped for the JC II for all of the reasons stated above. The traction, the woven upper, the clean design…they are like a high-end sports car in my eyes. Most importantly, I have only heard good things in regards to their performance on court and that is almost all that matters to me given how often I play. I could go on, but we’ve lauded them time and again and its up to consumers to make the change and give them a try.

As an aside and a look ahead to Brandblack’s near future, they haven’t been mentioned much as we approach this big release, but I am extremely excited for the Force Vector launch for two reasons:

1.) They will have an all leather upper available and that pulls at my heart strings and my love for natural materials in basketball, soccer, and running shoes

2.) They are called the Force Vector and I’m an Engineering student. I work with the force vectors in regards to applied physics nearly every single day. Brandblack is aircraft inspired and named a shoe after something I analyze diagrams with all the time, it’s perfect.

In closing, the company has made incredible strides in the span of just one year. They are not afraid to challenge the status quo and break ground with design and materials. I like where they’ve been and I love where they are headed. Don’t sleep!

18 years ago, Christopher Wallace, The Notorious B.I.G., was shot and killed in a drive-by shooting in LA. This week I chose to highlight his debut album Ready to Die. Biggie was ultra smooth, had a flow that has made rappers jealous ever since, and could tell stories like no other…..and to think he spit the way he did with asthma. If you haven’t heard Ready to Die before, you probably don’t know Biggie’s music very well. I’m not worthy of explaining what he brings to the table throughout this album, give it a listen and come back and tell us what you think. 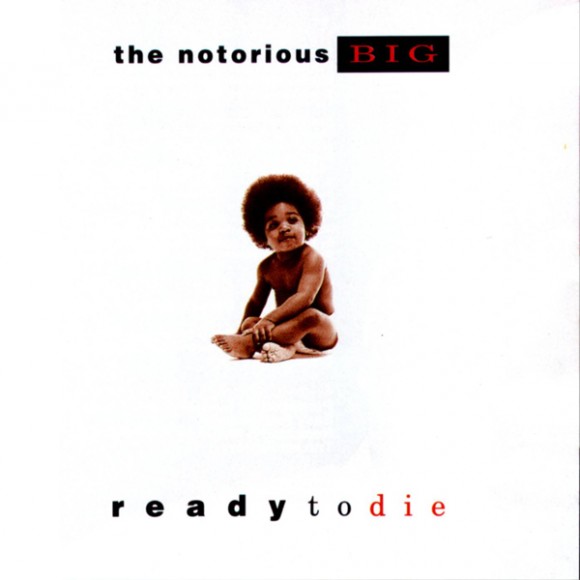 That concludes this week’s WearTesters Weekender, we hope you enjoyed the topic and look forward to hearing your thoughts and opinions in the comments. Be sure to pickup the Brandblack JC II tomorrow and let us know when you do!