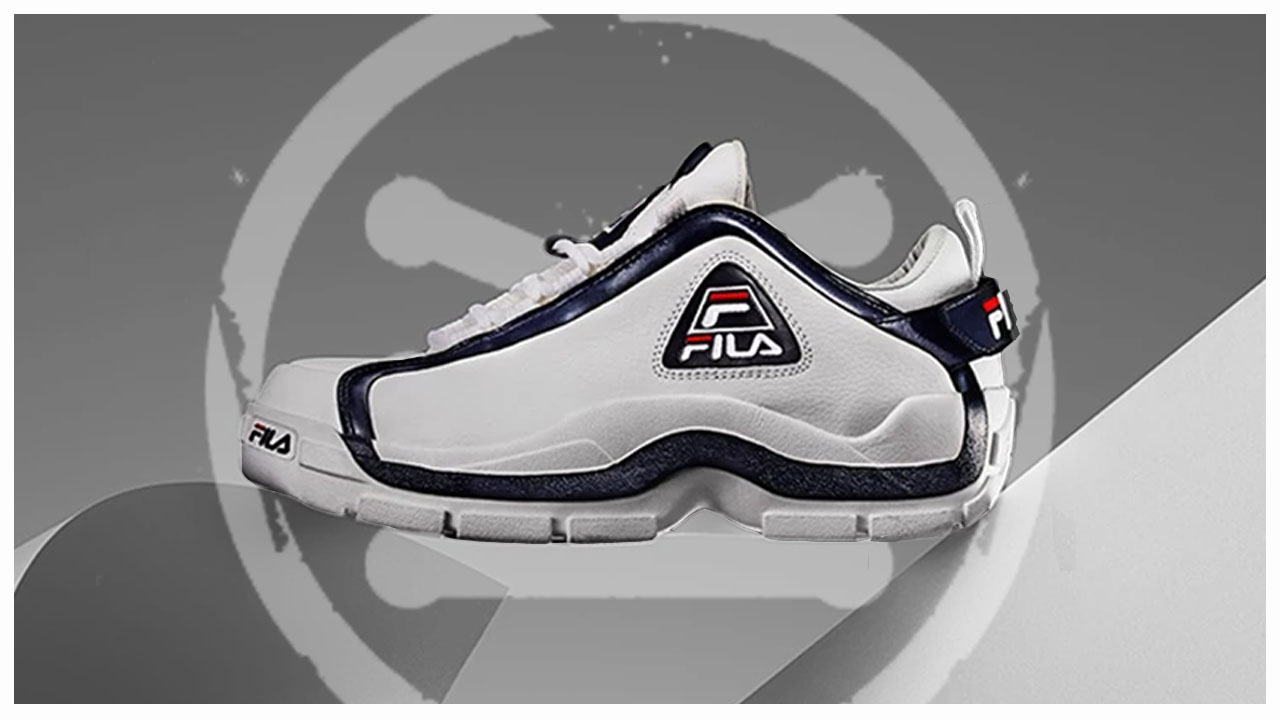 Grant Hill’s FILA 96 has returned in the original high and low top form.

While we’ve seen the FILA 96 Retro plenty of times before, the latest version for 2019 is a bit different.

Two high top versions are available: one is a brand new Black/White colorway while the other is the original White/Navy Blue Hill wore while on the Detroit Pistons.

In addition to the OG High returning, the original low top version has made its way back in the same two colorways as the highs — with the White/Navy Blue being an original version of the low top.

Materials are said to be full grain leather which is much different than the synthetic leather the past versions were made of. Overall construction looks to be a bit different as well as the toe cap is no longer an overlay and instead sewn with its seam inside the rest of the leather build.

It’s unclear if the original 2A cushioning is in this version of the FILA 96.

If you were interested in grabbing a pair for yourself, all four pairs are available now at FILA.com for $120 & $110. 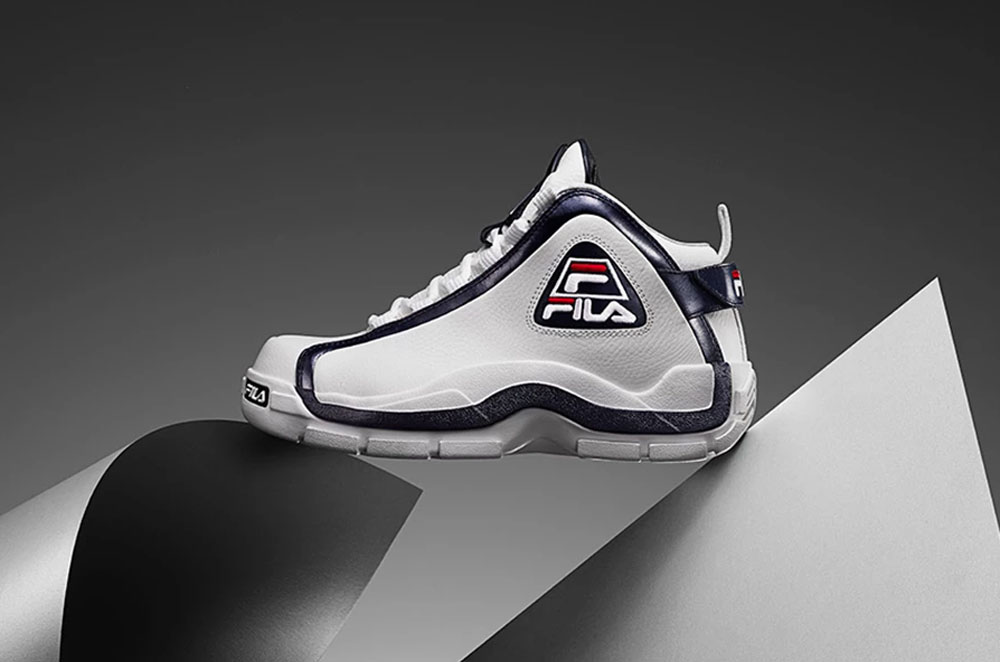 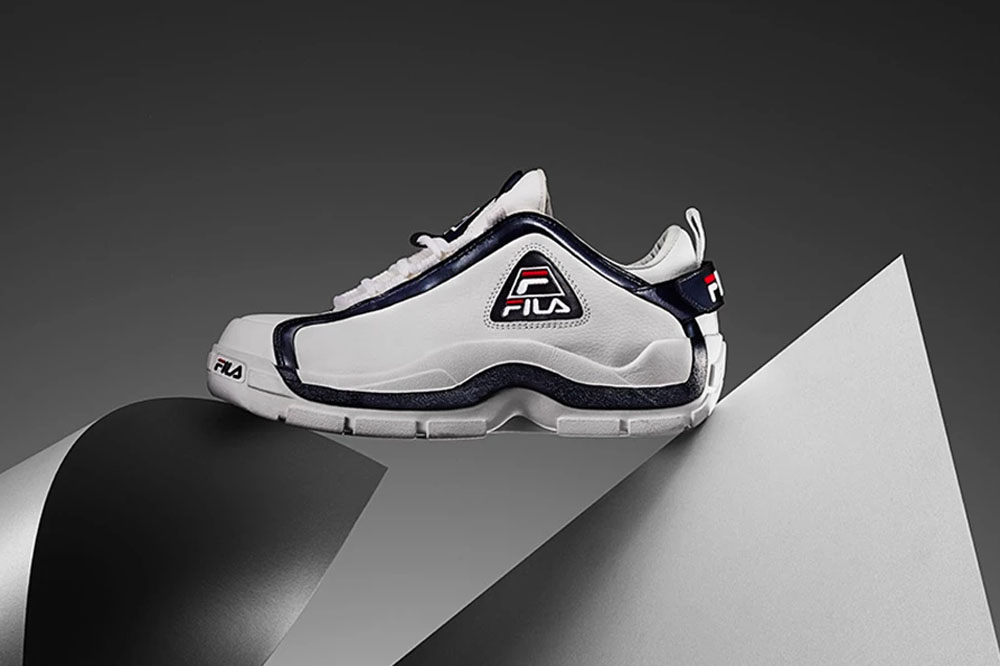 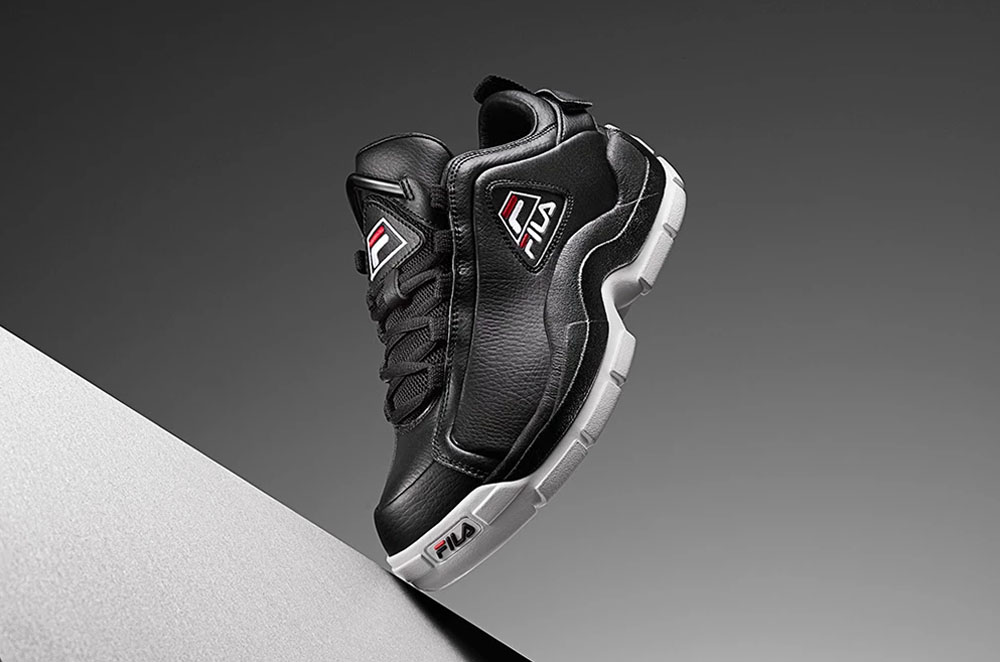