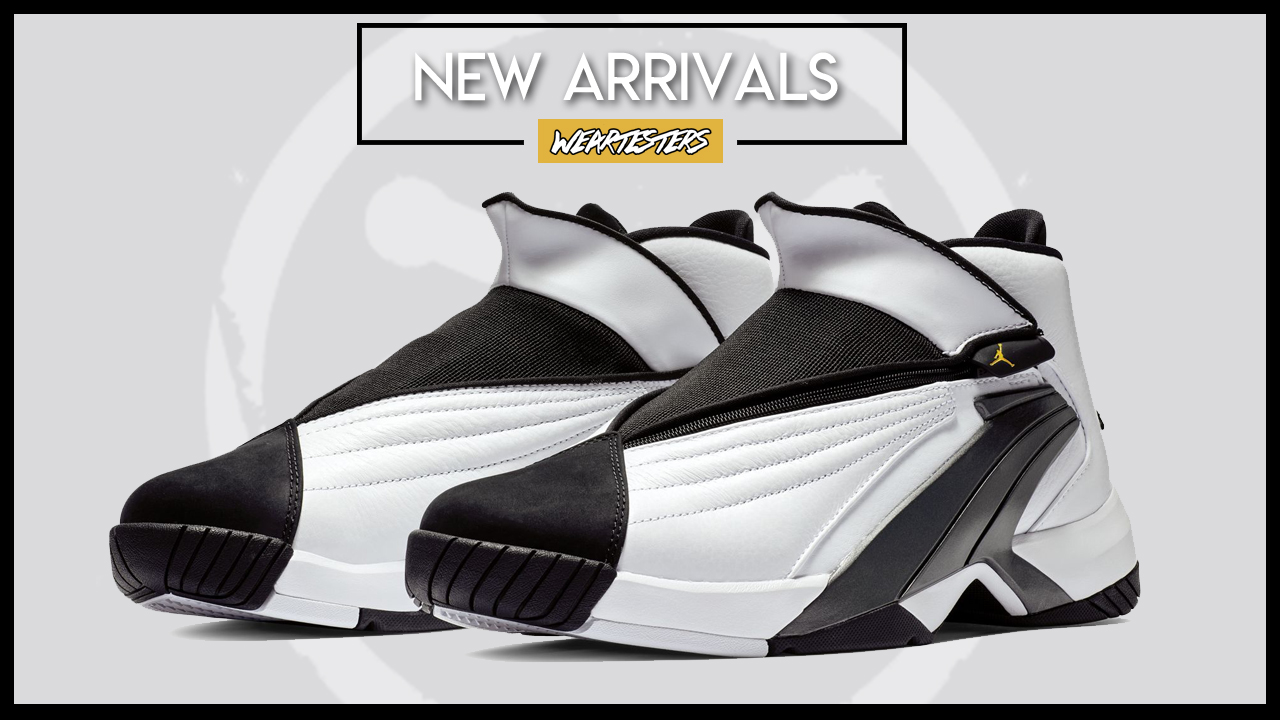 Eddie Jones’ Jordan Jupman Swift 6 is back in Retro form for the very first time.

Originally released back in 1999, the model was known as Jones’ third signature shoe with the newly formed Brand Jordan. He and Vin Baker were the first two signature athletes for Jordan Brand and each had a strong signature line that fans of MJ, and the players themselves, loved.

In recent years, Team Jordans have dwindled in quality and aesthetics, thus the consumer reception for “Team Js” is at an all-time low. Will these original team models ever get the respect they deserve? Unlikely. However, those of us old enough to have lived through the original releases of these shoes now have the opportunity to re-live a small piece of our past.

If you wanted to grab a pair of the Jordan Jumpman Swift Retro for yourself then you can find them available now at FinishLine.com and NikeStore.com for $140. 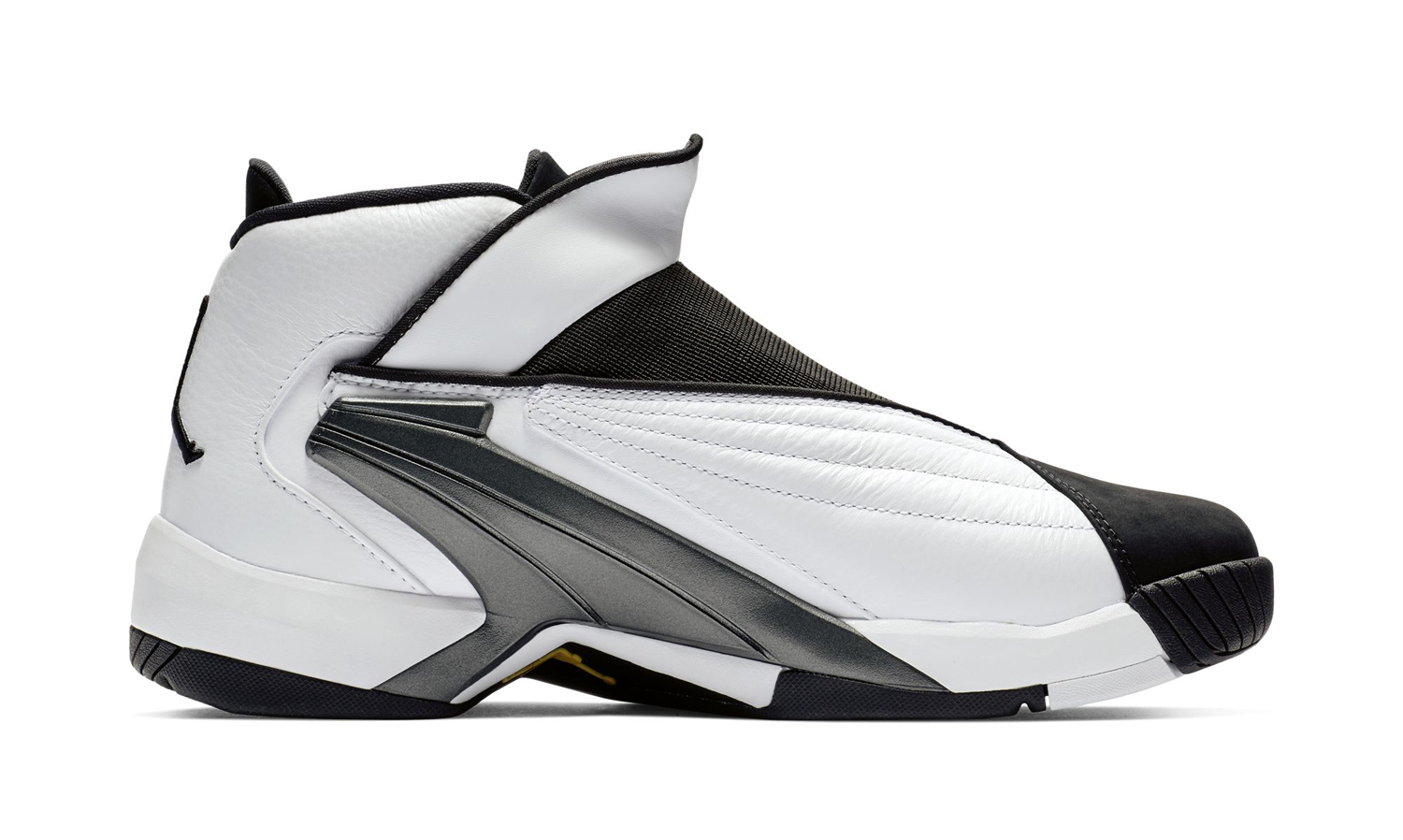 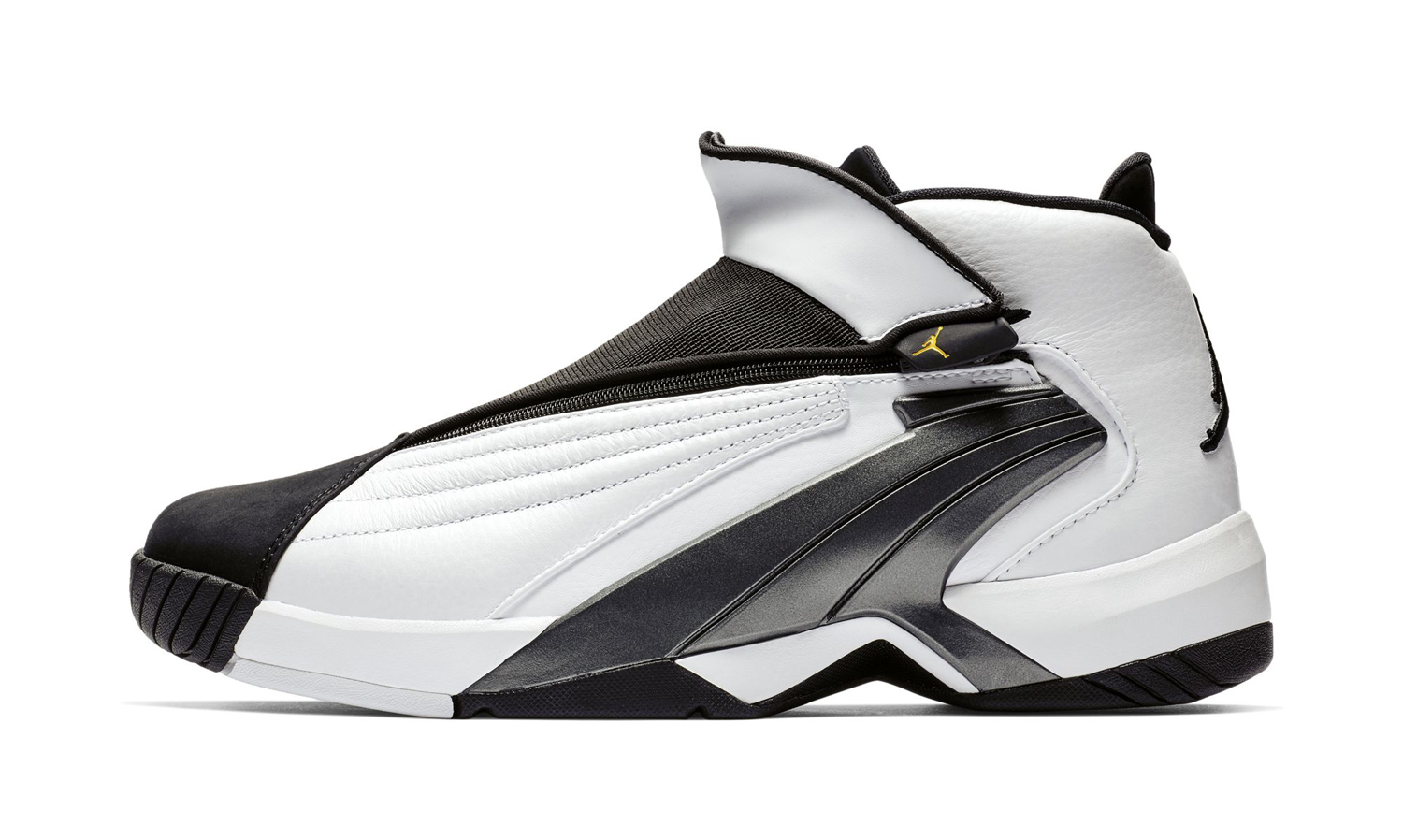 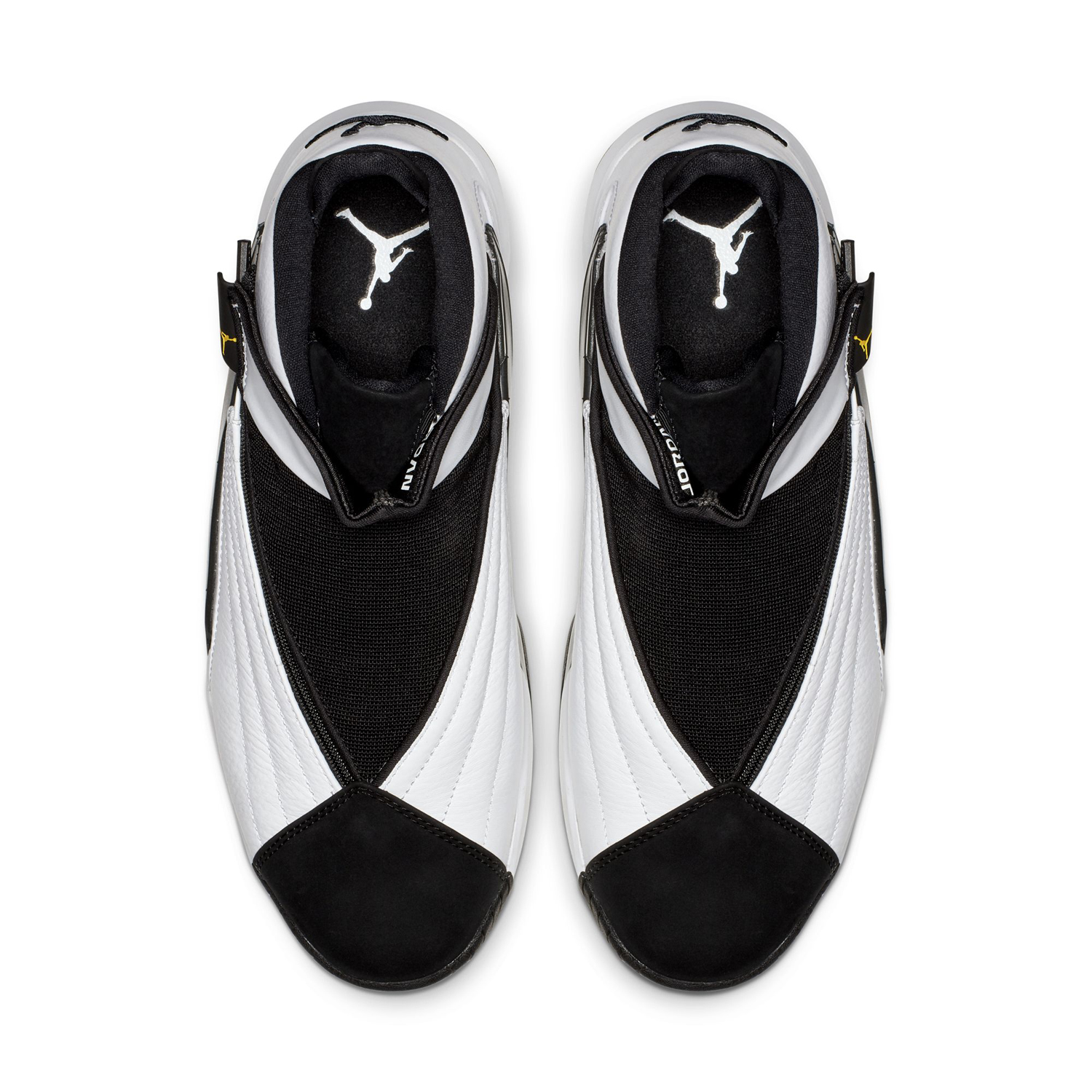 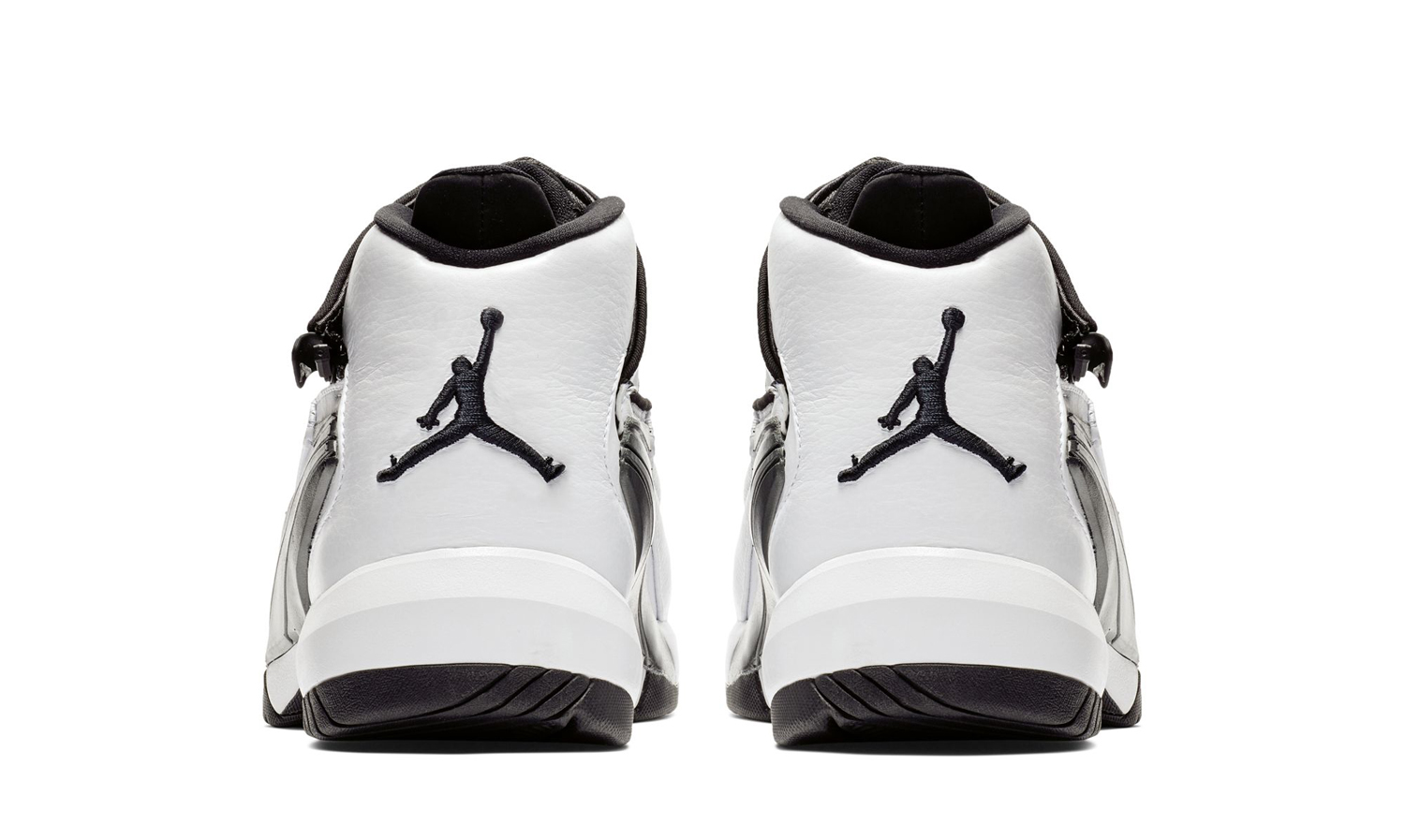 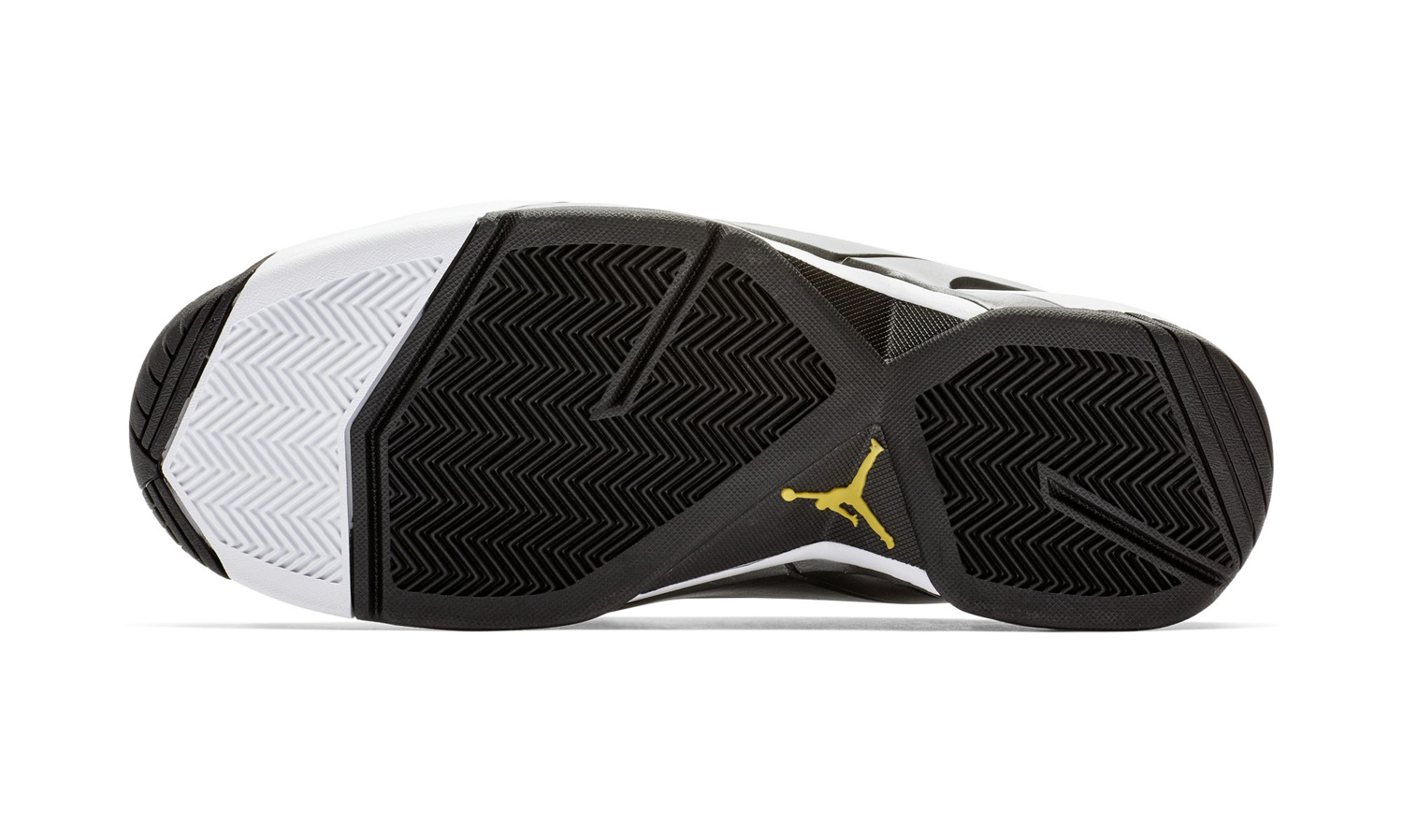 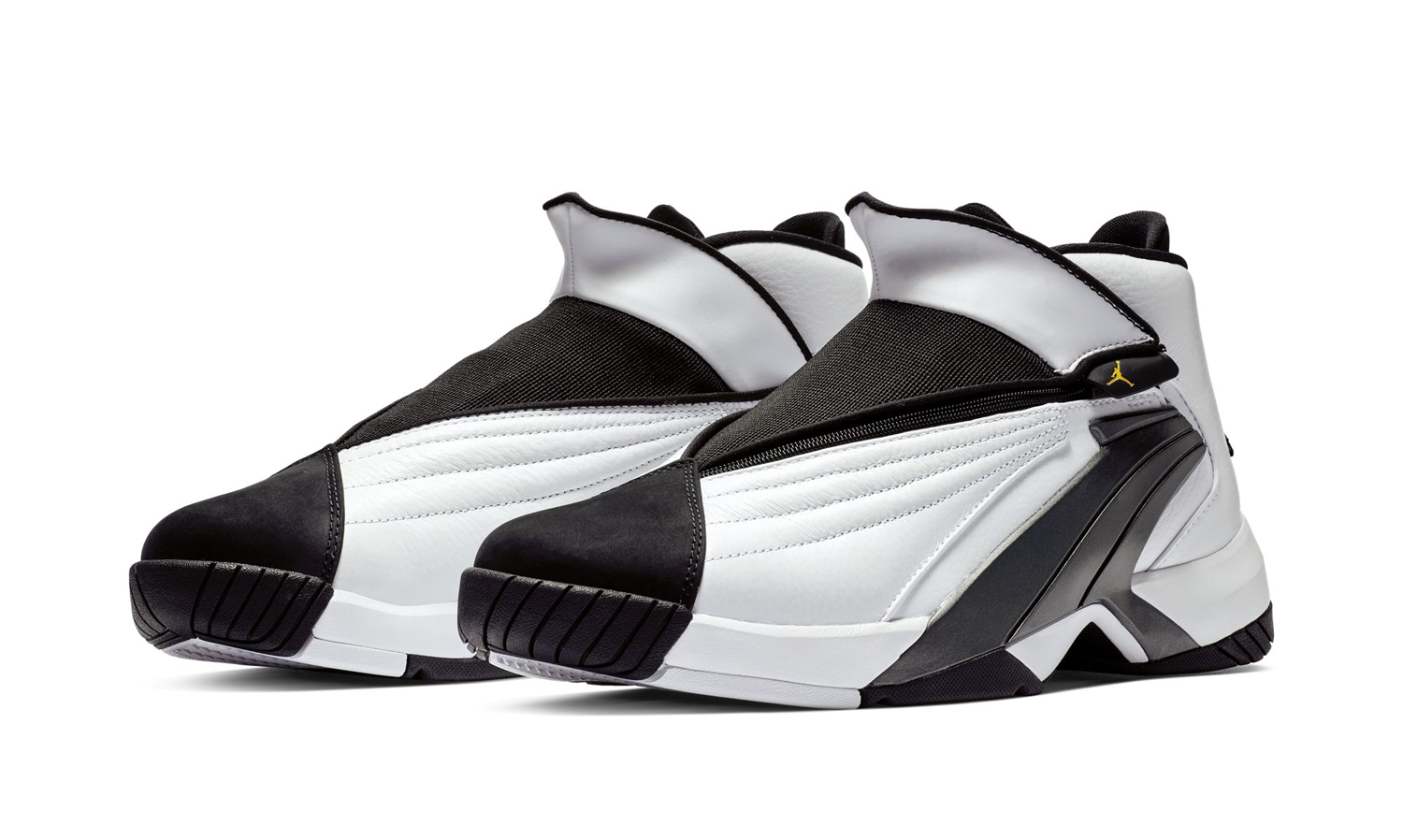