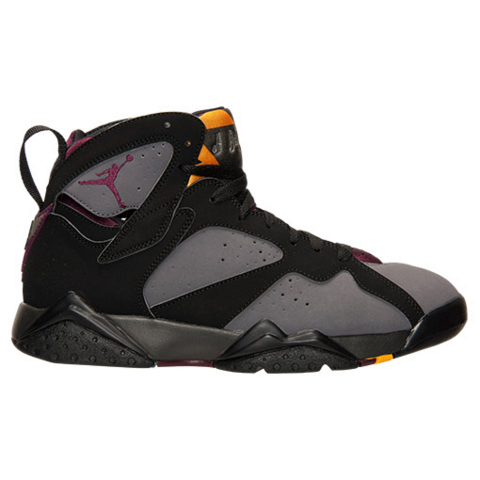 Just 4 years after the ‘Bordeaux’ Air Jordan 7 made it’s triumphant return to retail for the first time since ’92, Jordan Brand is re-releasing them once again.

Remastered and closer to OG form, the Bordeaux AJ7 will return July 18th for $190. I personally won’t be after a pair, but fans of the colorway will likely enjoy having a slightly better quality version since the 2011 – while nice – wasn’t the best. The colors used are also closer to what we saw back in ’92 as well so sticklers for ‘it’s not like the original’ should be happy… or happier. No way in hell they’re going to be ‘happy’. People will complain about anything just for the sake of complaining.

Will you be grabbing a pair on the 18th or are you trying to go after something else? 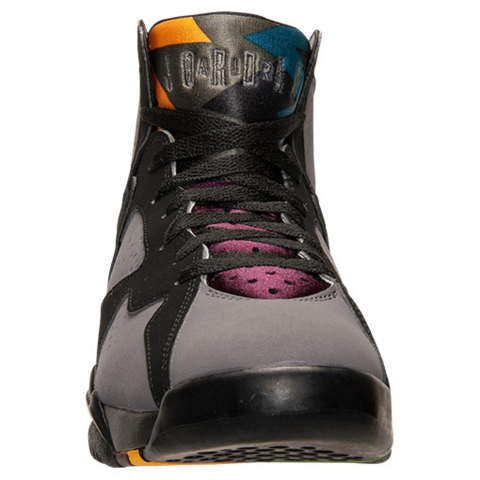 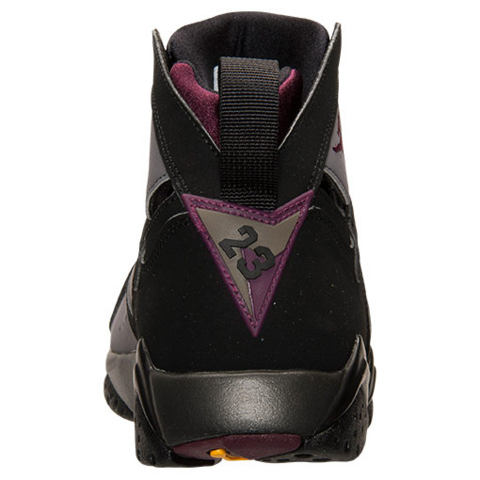 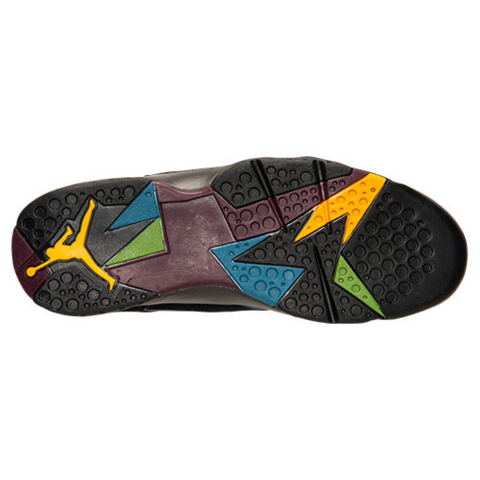