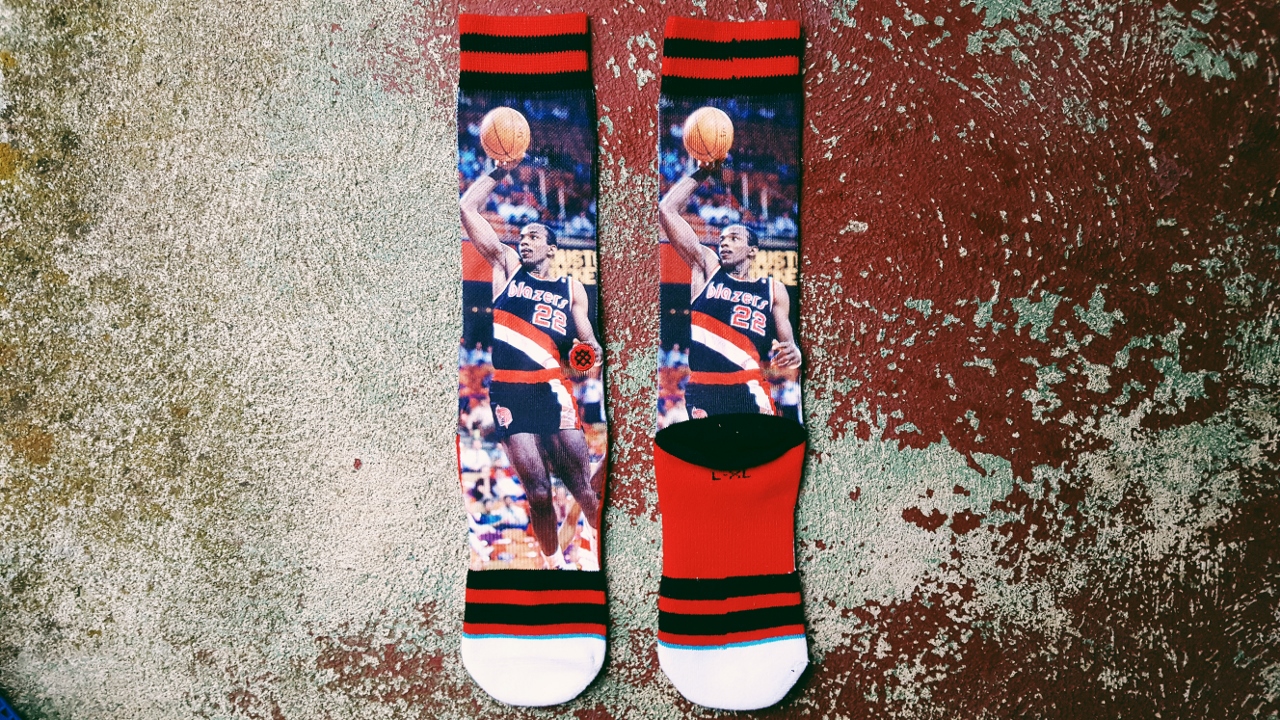 Clyde Drexler played 15 years in the NBA, and at his peak, he was one of the strongest talents in the league. A Portland Trail Blazer and Houston Rocket — the latter being his team affiliation when he won his NBA title with Hakeem Olajuwon and TNT’s Kenny “The Jet” Smith — “Clyde The Glide” became a Hall of Famer as a high-scoring and high-flying swingman whose talent at times rivaled the almighty Michael Jordan. For that reason, it makes all the sense that The Glide is being honored with the Stance x Clyde Drexler Sock from Stance’s NBA Legends Collection.

Shown as a Blazer, this kind of commemoration is important because The Glide was so overshadowed. For his many highlights as a shooter, scorer, and most notably, as a dunker, Drexler never signed a shoe deal with one of the behemoths of basketball footwear; he didn’t get the big commercials, and he didn’t win a championship in his athletic prime, so this Stance attention may be a way of him getting some of the due attention that he merited.

You can shop the Stance x Clyde Drexler Sock here and check this latest edition of Test Shoot below. 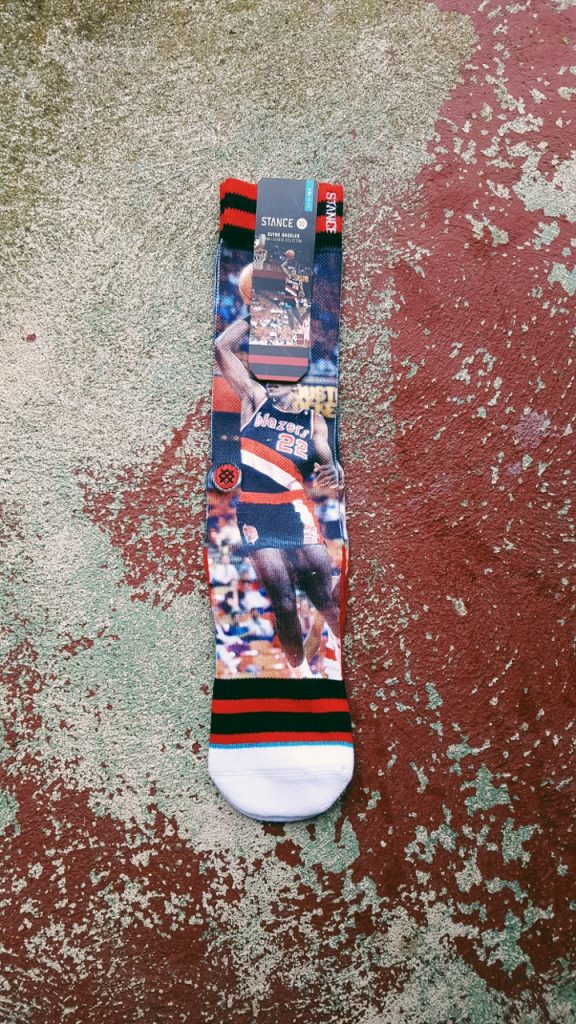 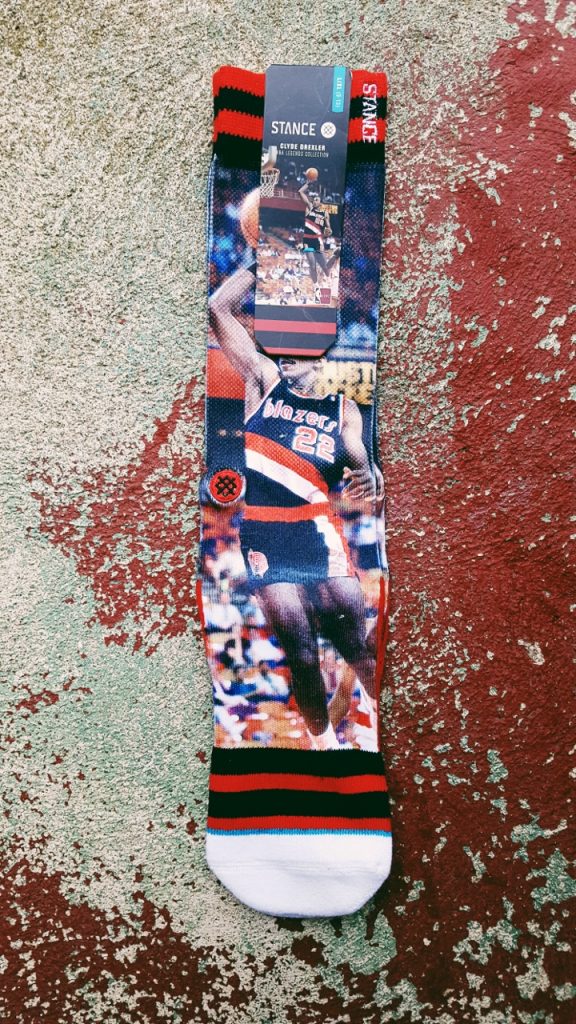 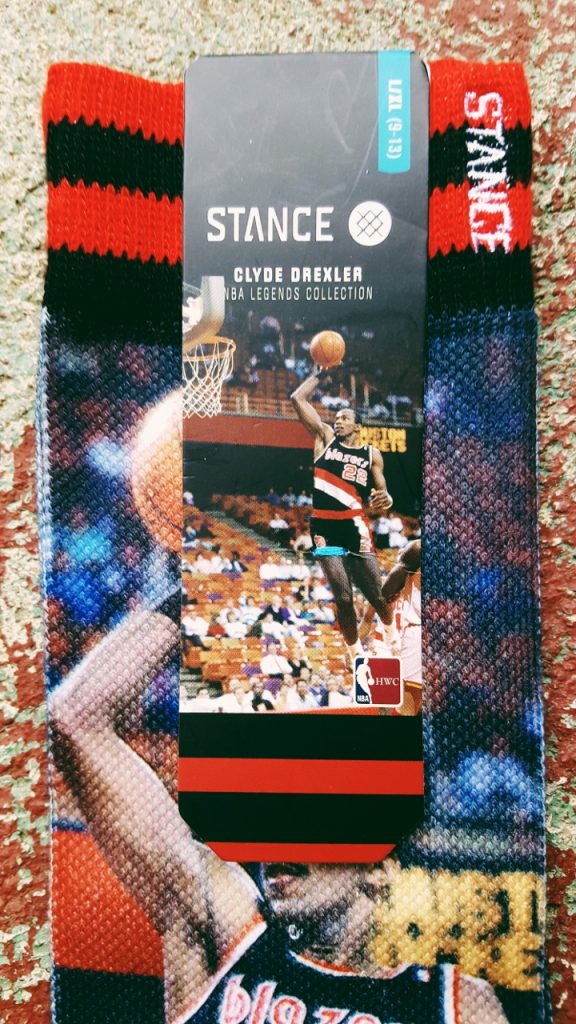 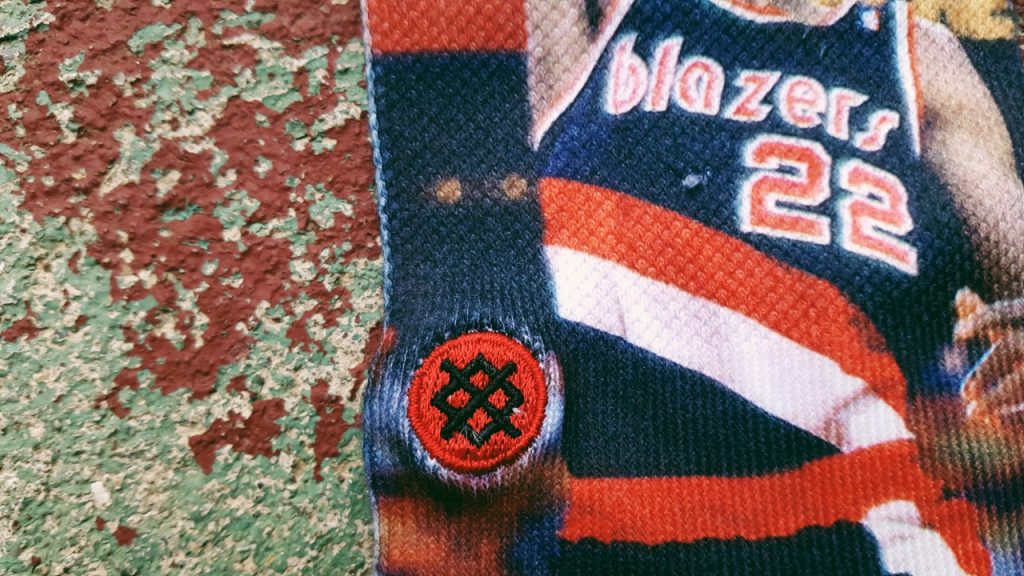 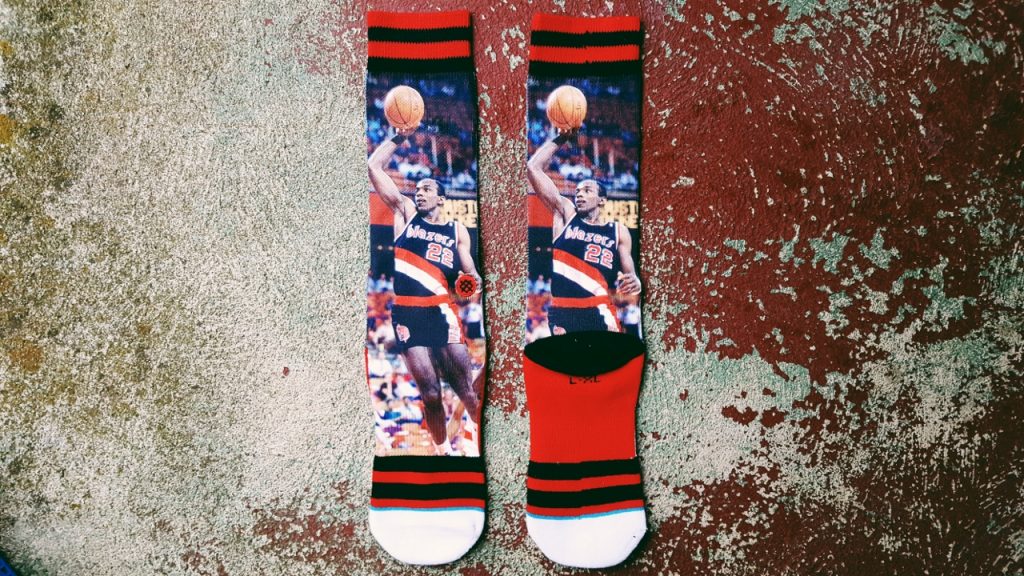 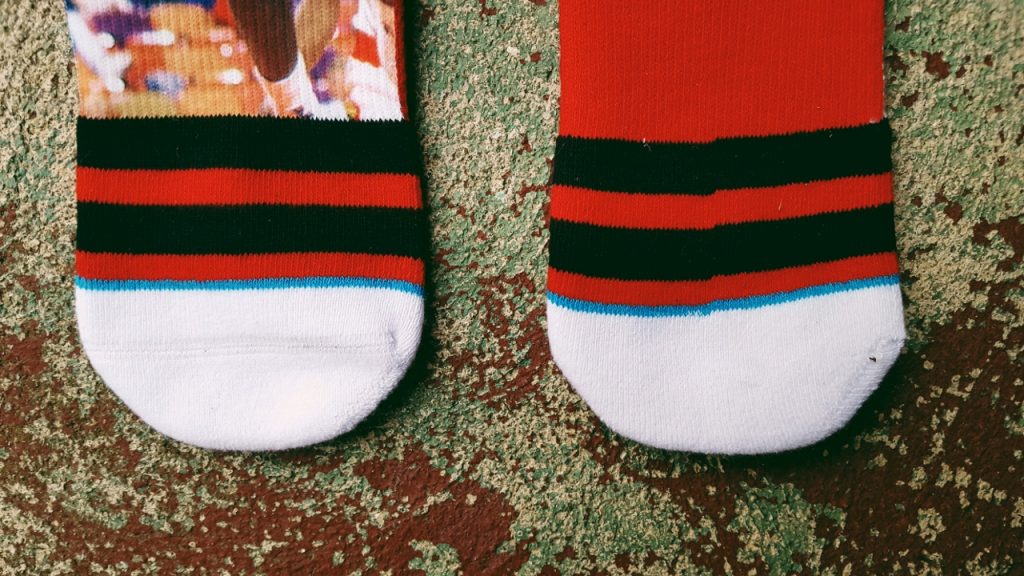 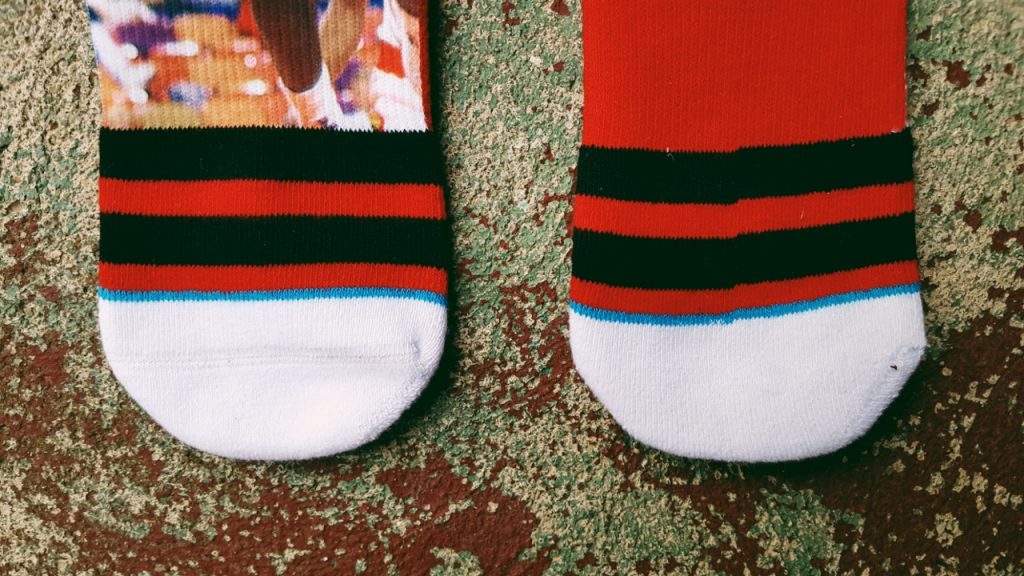 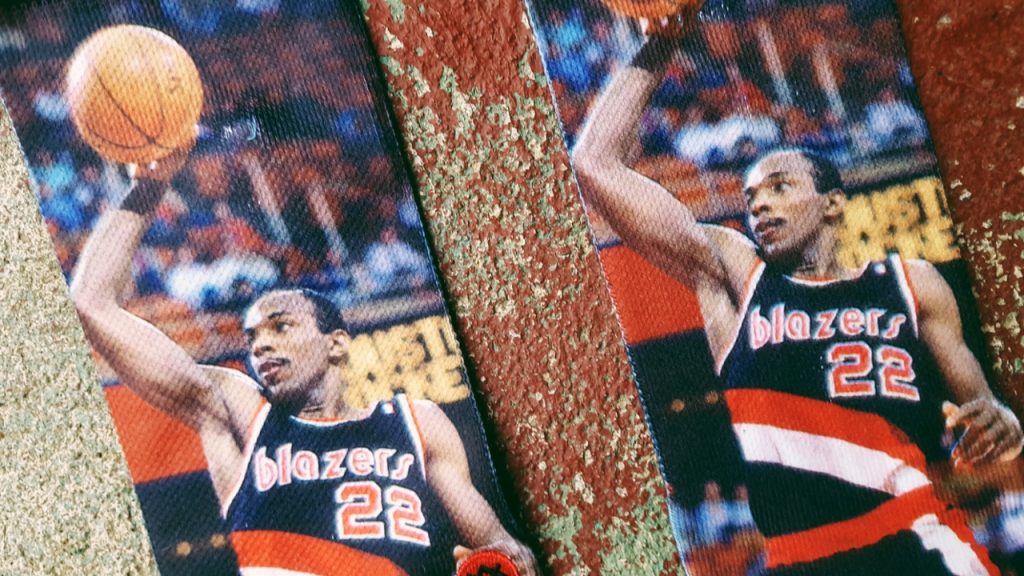 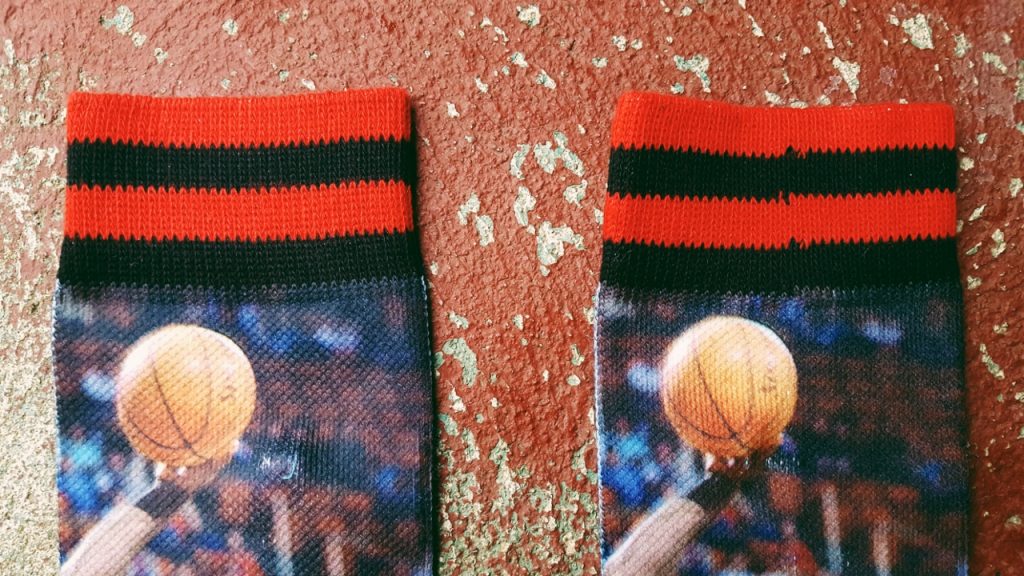 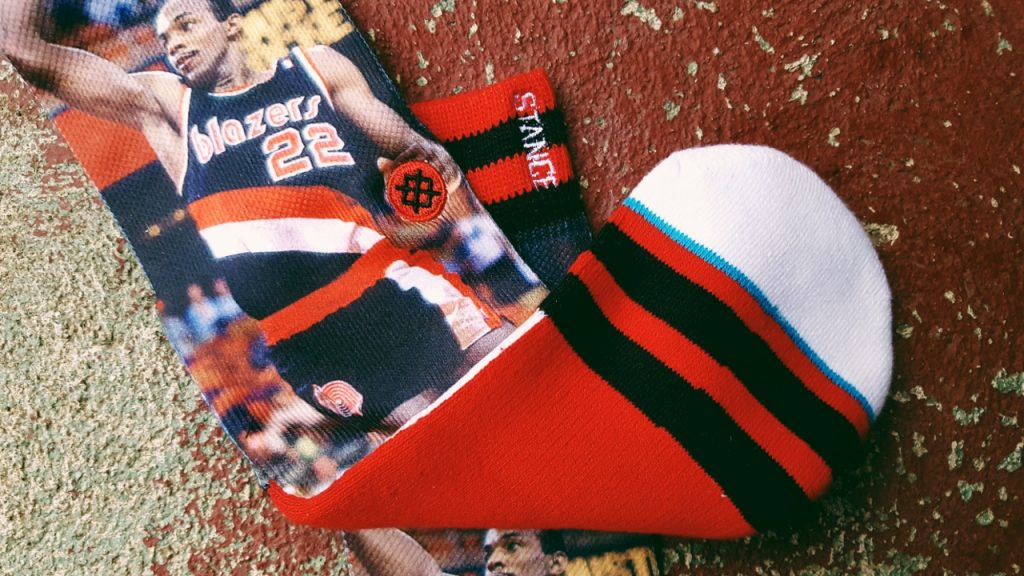 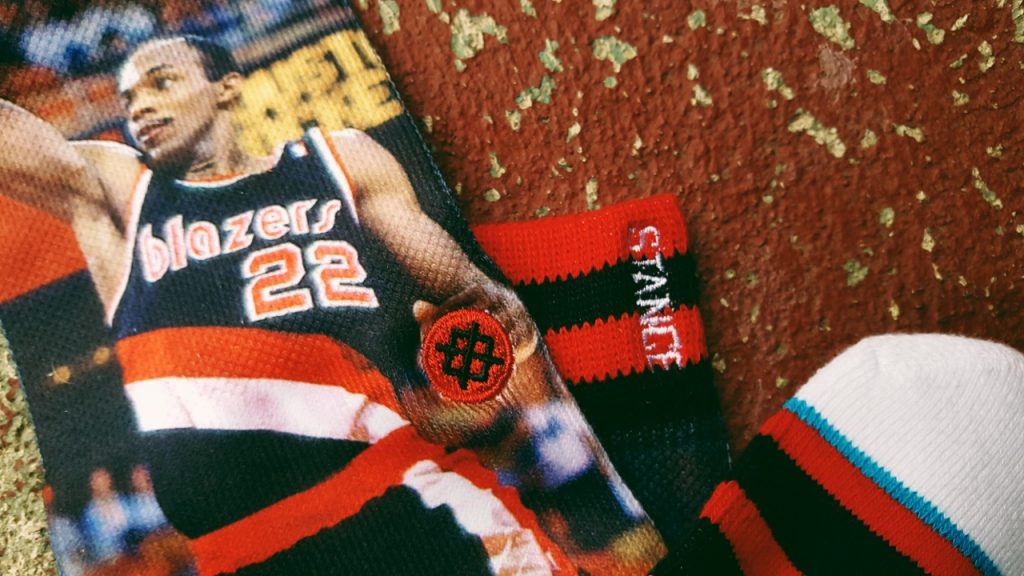 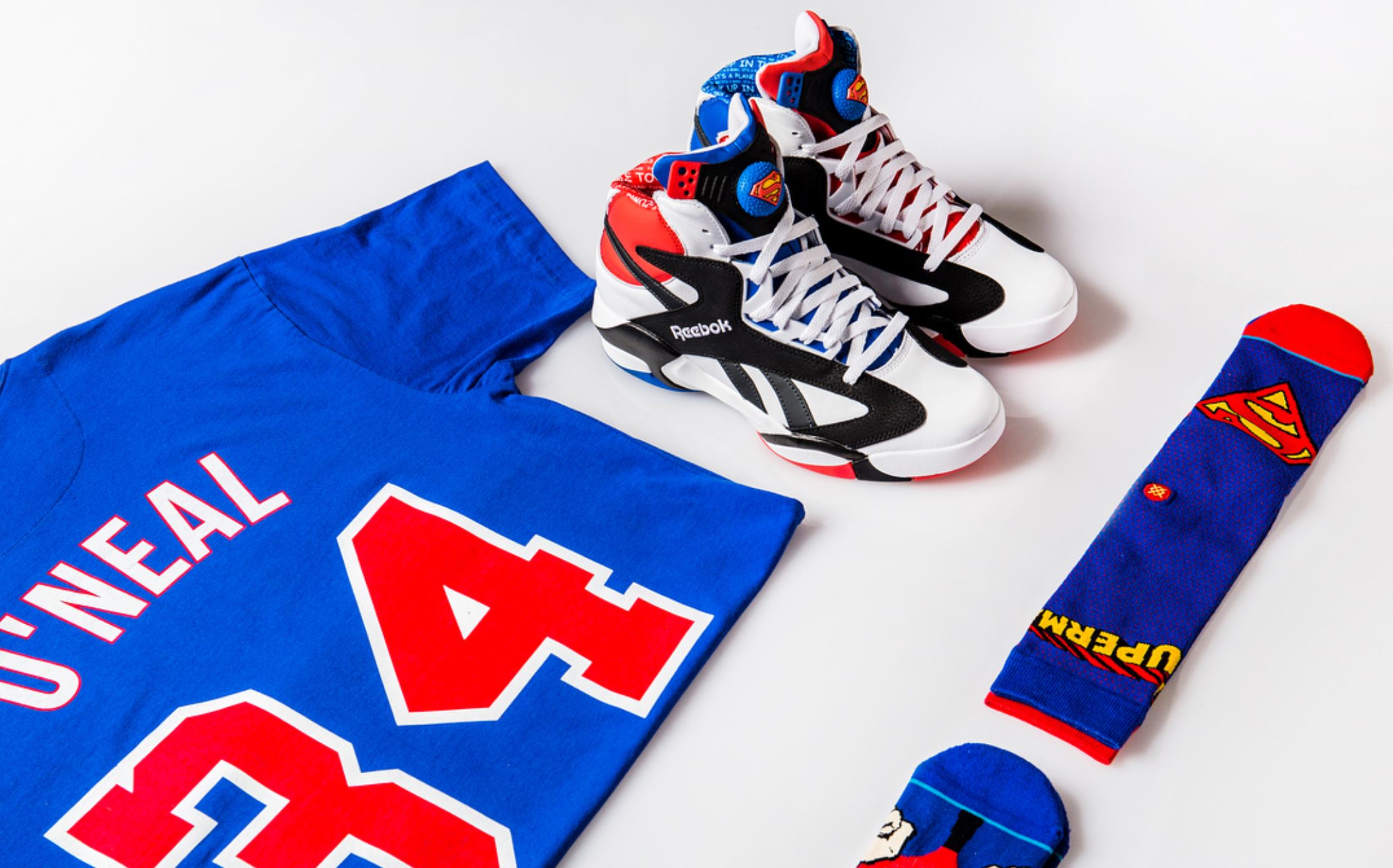 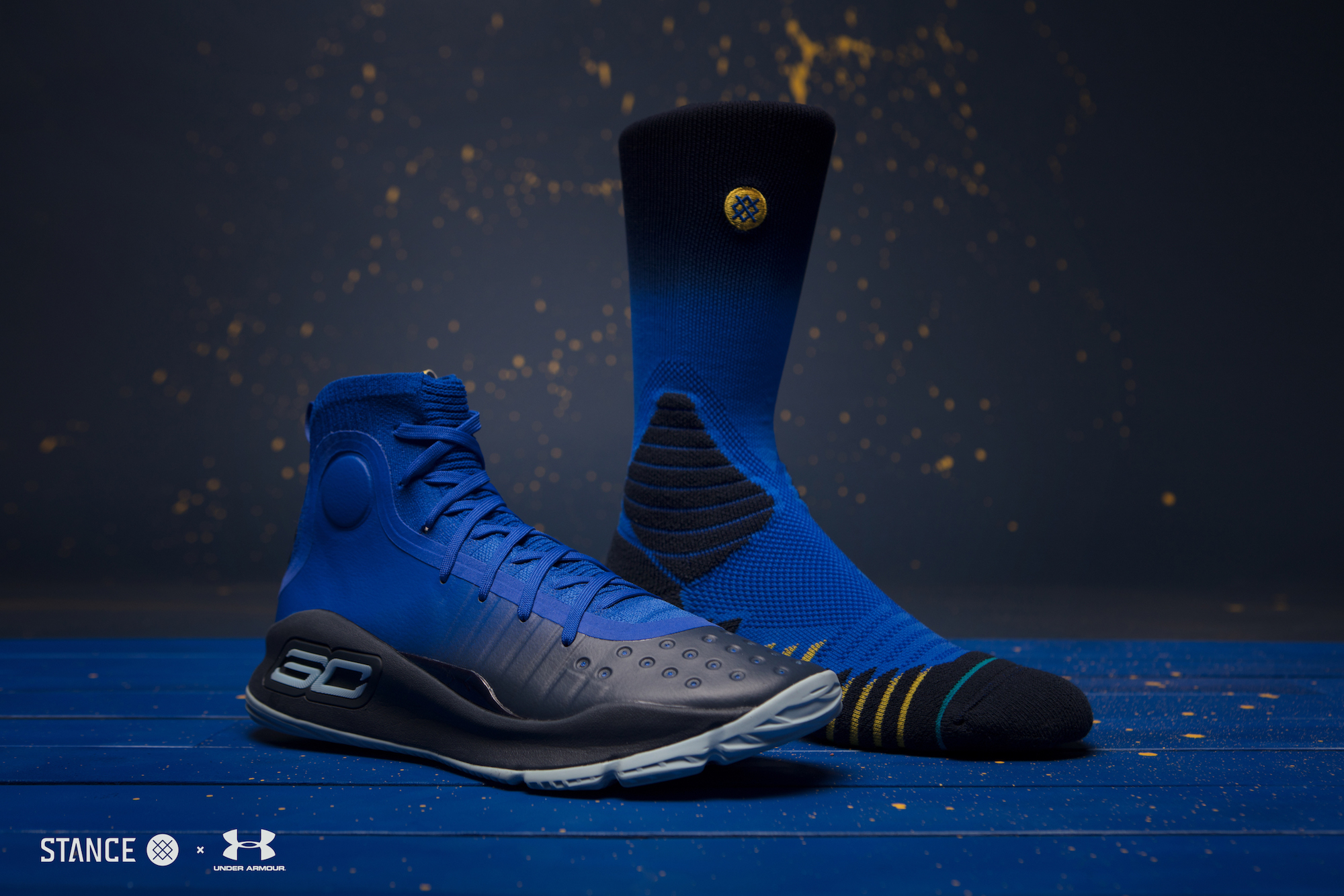 Stance and Under Armour Partner for Matching Curry 4 Socks 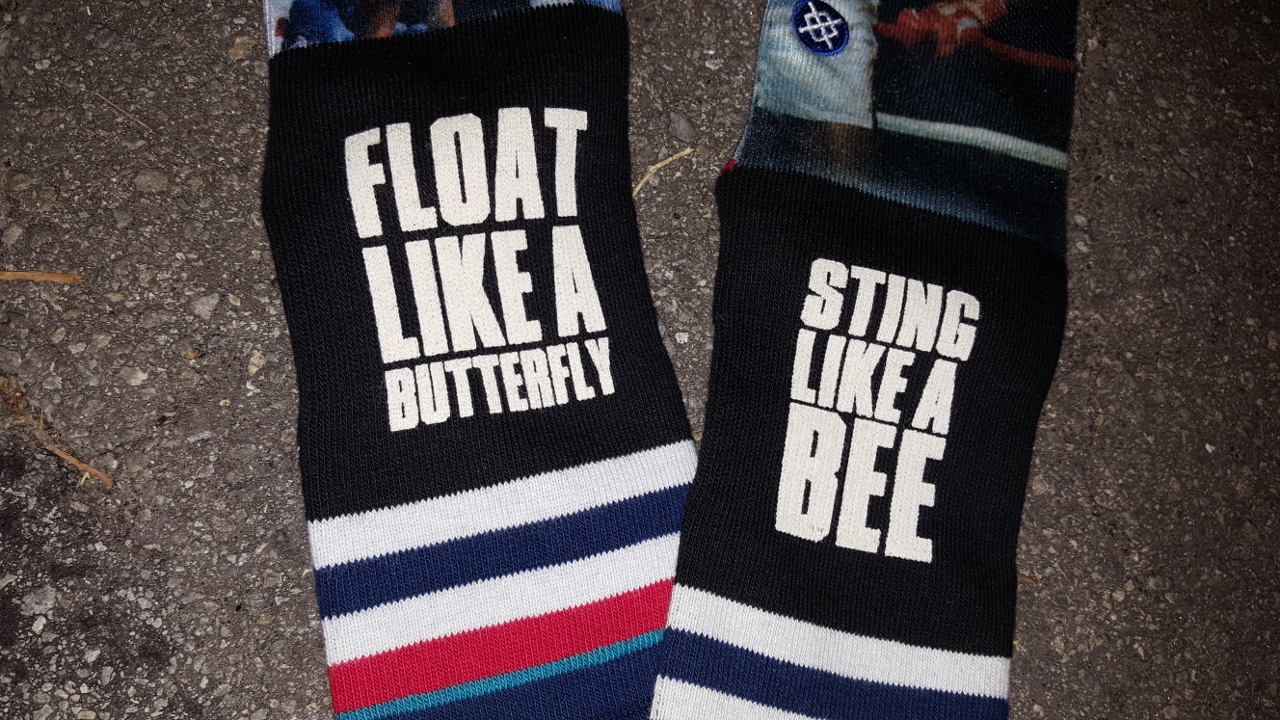 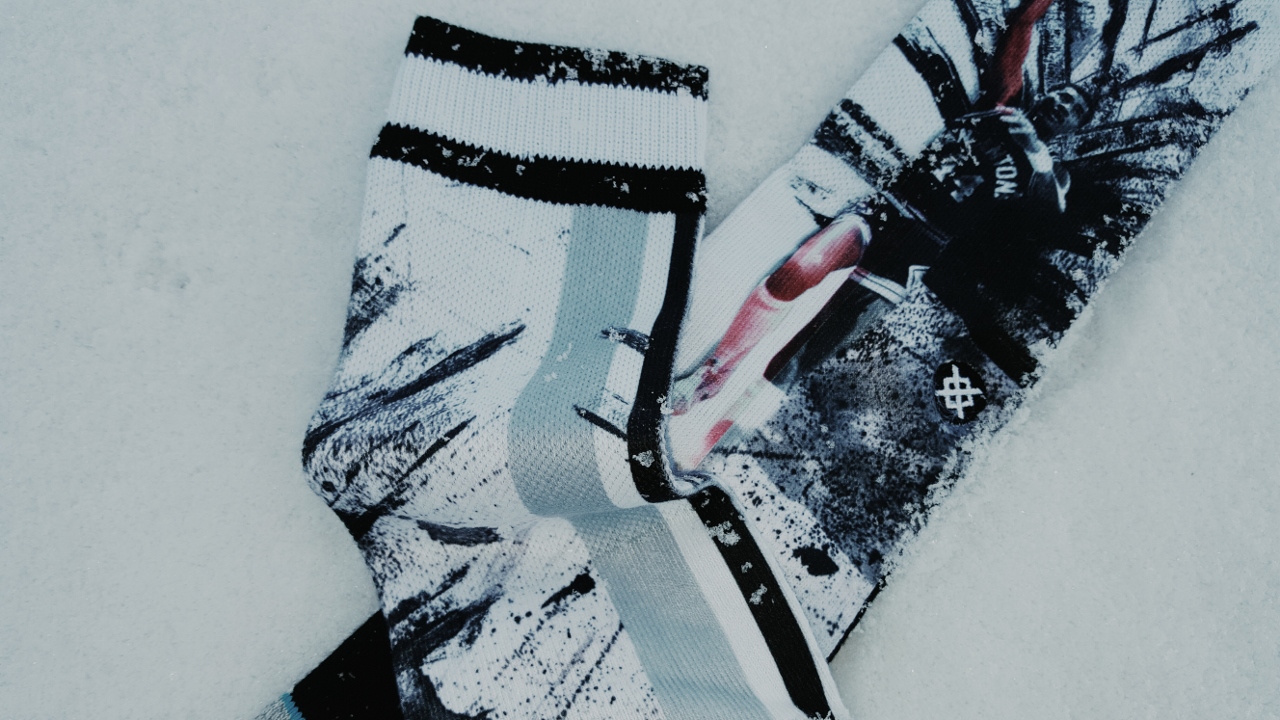 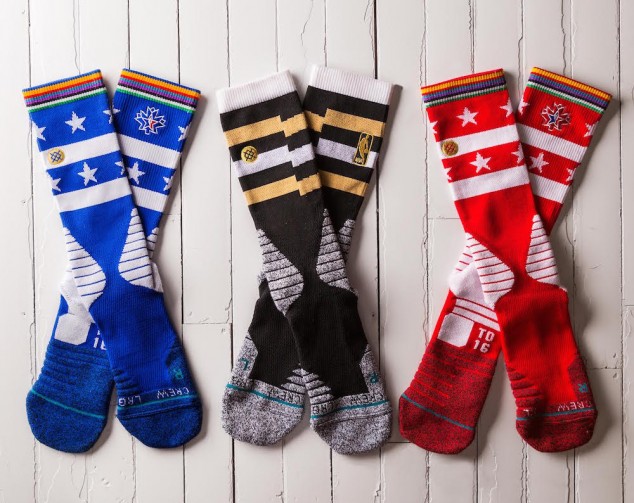 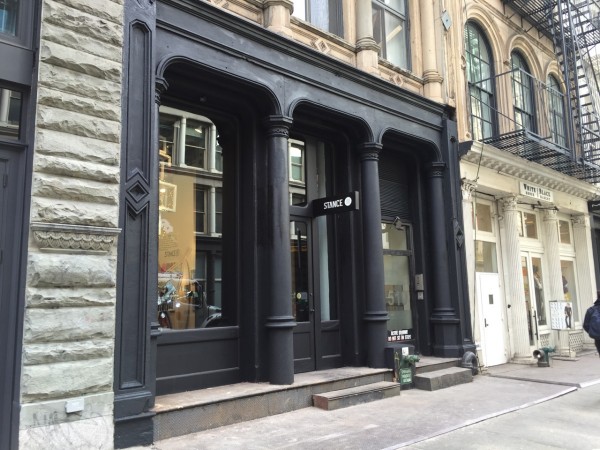