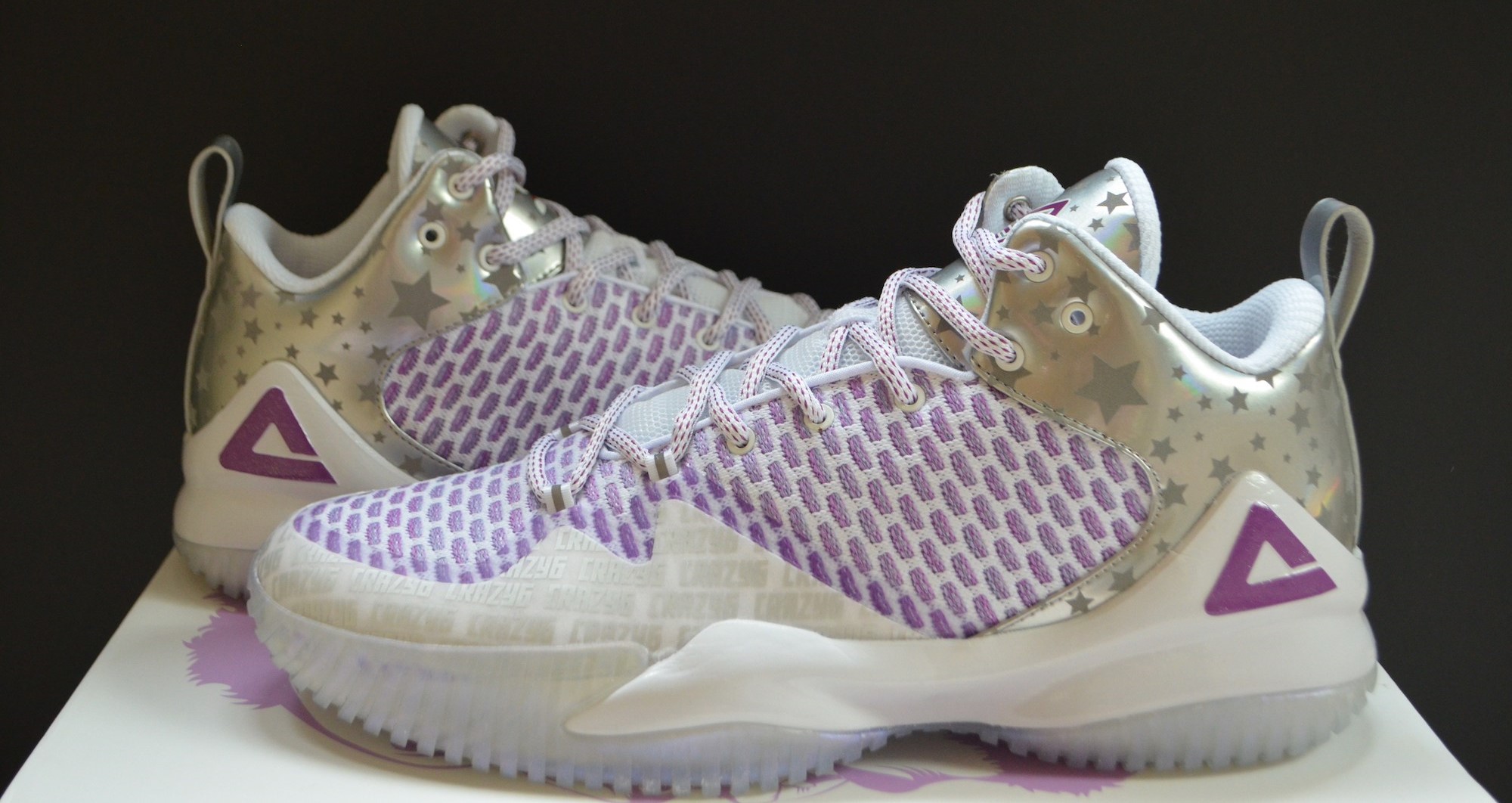 Unless you’ve been living under a rock since November you’ve definitely heard about Lou Williams’ historic award-winning season. And if you haven’t, allow me to explain.

Aside from writing here at WearTesters, I am also a sportswriter covering the LA Clippers. Therefore, I got to experience Williams’ dominance firsthand. Not only was he named the NBA’s Sixth Man of the Year, but he almost led a desolate Clippers team to the NBA Playoffs in the league’s most daunting conference. The team ultimately fell out of the playoff race after the completion of the 80th game of its season.

The combo-guard averaged 22.6 points off the bench, the second-highest mark in history behind only Ricky Pierce, who scored 23.0 per game in 1990. Williams was so good for the Clippers that he was actually the team’s leading scorer of the season.

You didn’t come here for a history lesson, though. Surely you came to see what Peak did to celebrate Lou’s crazy season. And let me assure you, the brand went all out. 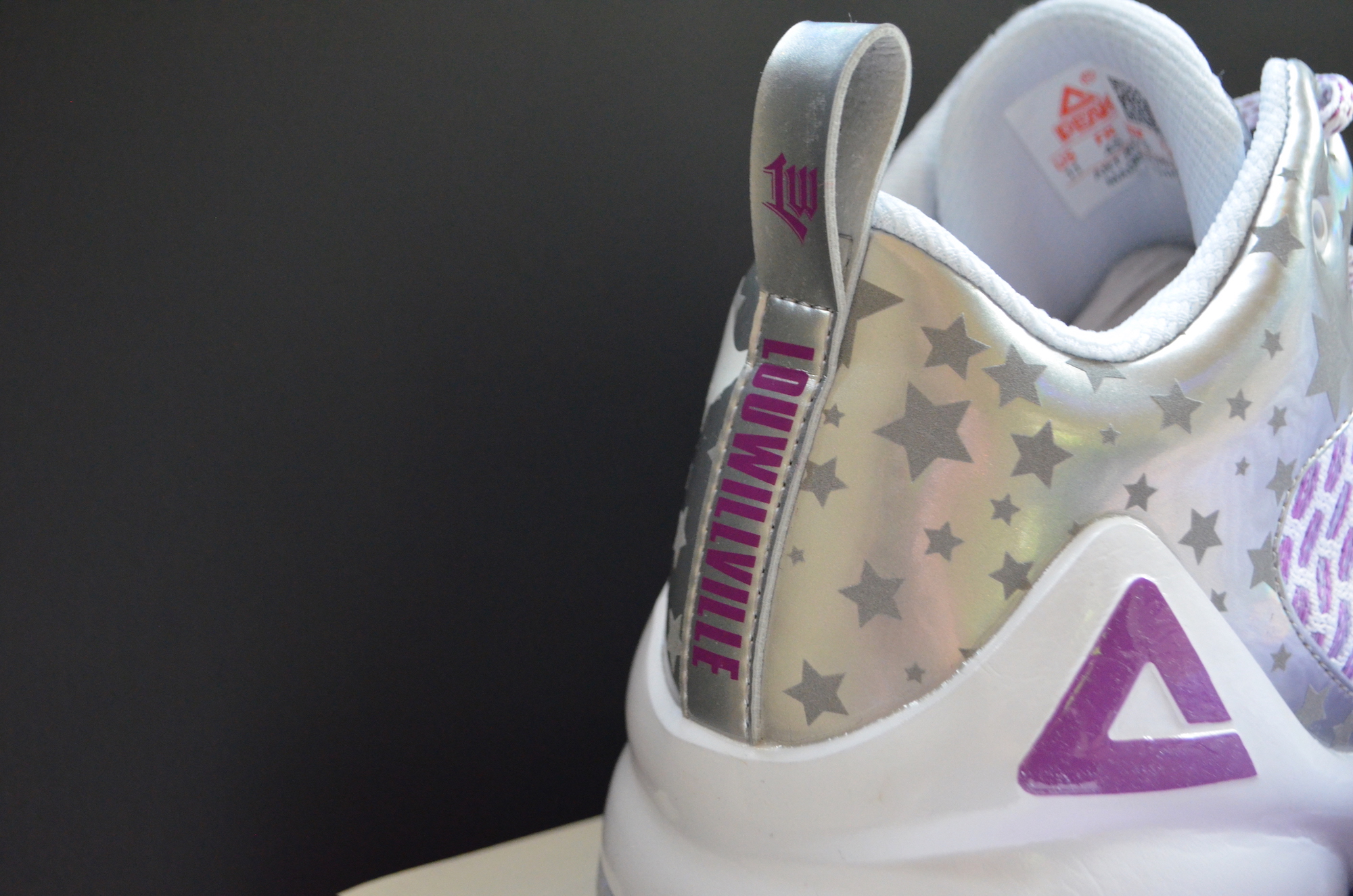 The Peak Streetball Master ‘CRAZY6’ Pack comes in a double box complete with goodies to match the kicks inside. Included in the limited edition package is a t-shirt, performance socks, an autographed image of Williams, special pins, and this unique version of the Streetball Master.

The shoe features an incredibly eye-catching mix of colors and patterns, with a predominately silver and purple upper. On the ankle and heel portion of the upper stars cover the silver synthetic while ‘CRAZY6’ is repeated along the toe and forefoot.

All of that rides along a white EVA foam midsole, which feels just as plush as it looks. Below that is the thick translucent outsole, which has an iridescent hue, furthering the shoe’s holographic appearance.

It’s the knit that really makes this shoe special. The alternating purple and white pattern looks supremely clean, and it feels as good — if not better — than Nike’s Flyknit. It’s both soft and rigid, though it isn’t too much of either. It’s supportive, though it doesn’t hinder. Peak perfected it, really, and I didn’t want to take these shoes off because of it.

Securing a pair for yourself may prove difficult — the ‘CRAZY6’ Pack was a very limited release that first dropped on July 5, and it’s out of stock everywhere I’ve looked. However, the regular Streetball Master is on sale at Famuji Sneaker for $65.

Peak knocked this one out of the park for Lou Williams. Let us know if you agree with a comment below, and as always, stay tuned to WearTesters for more. 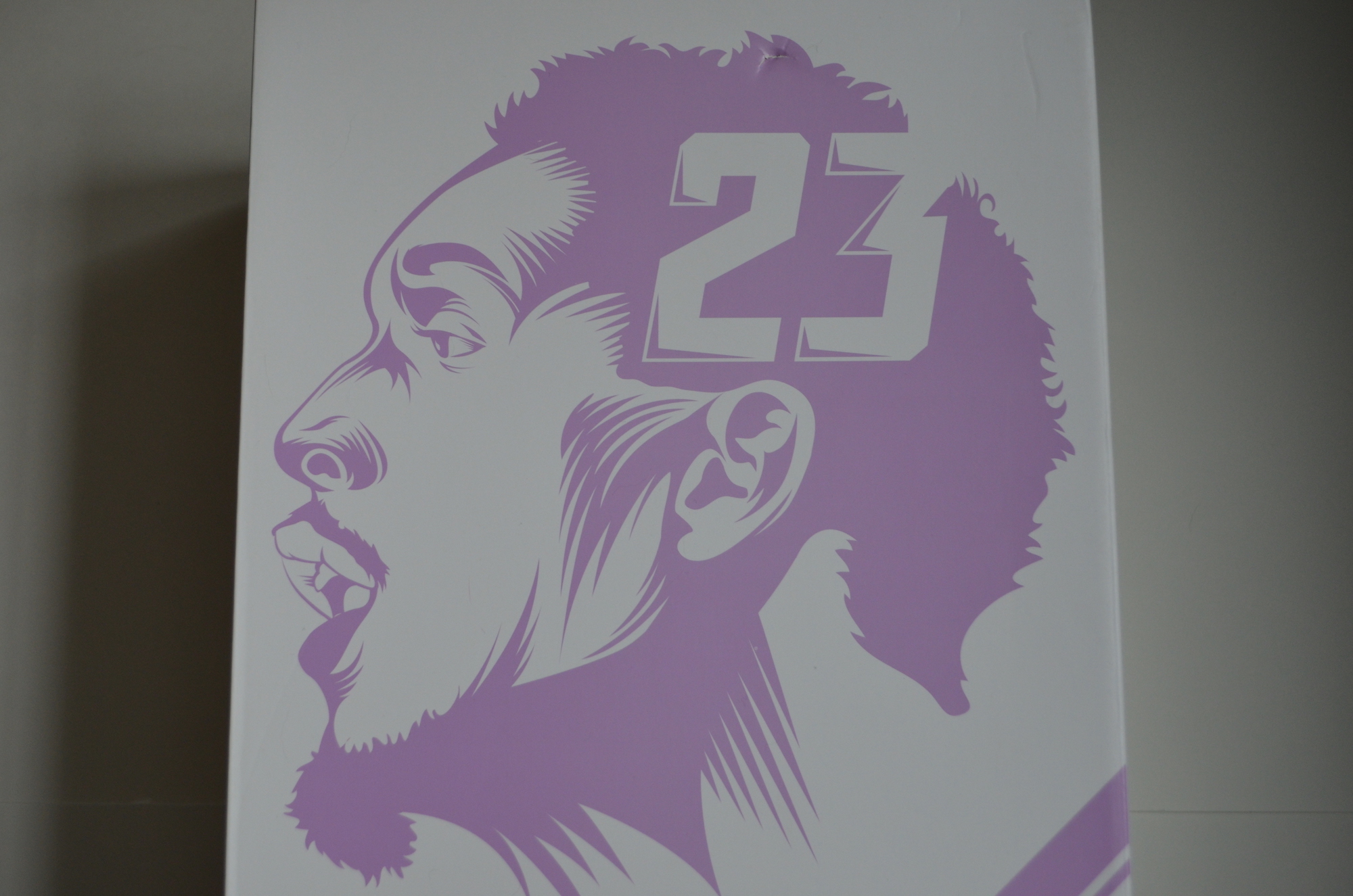 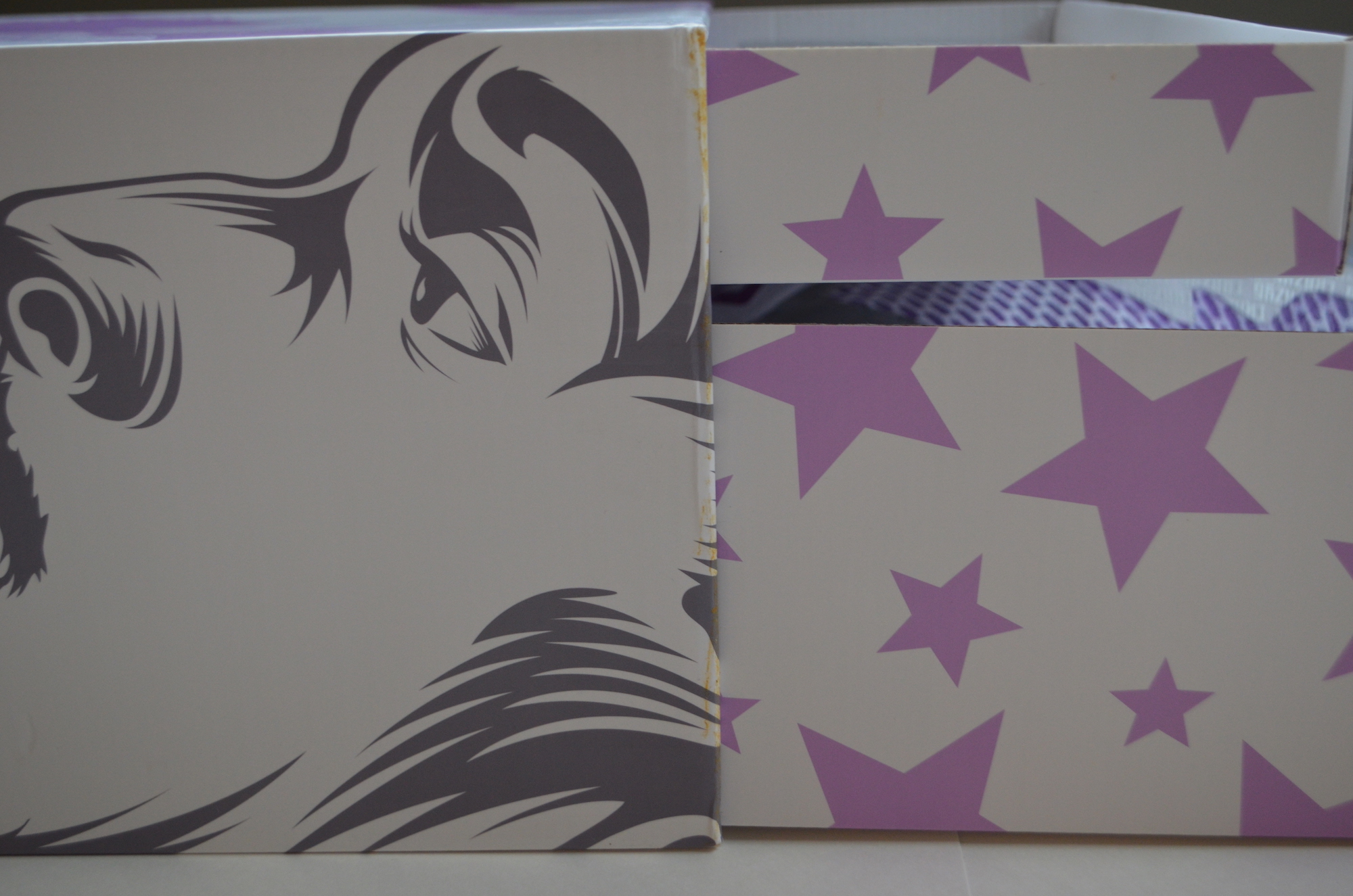 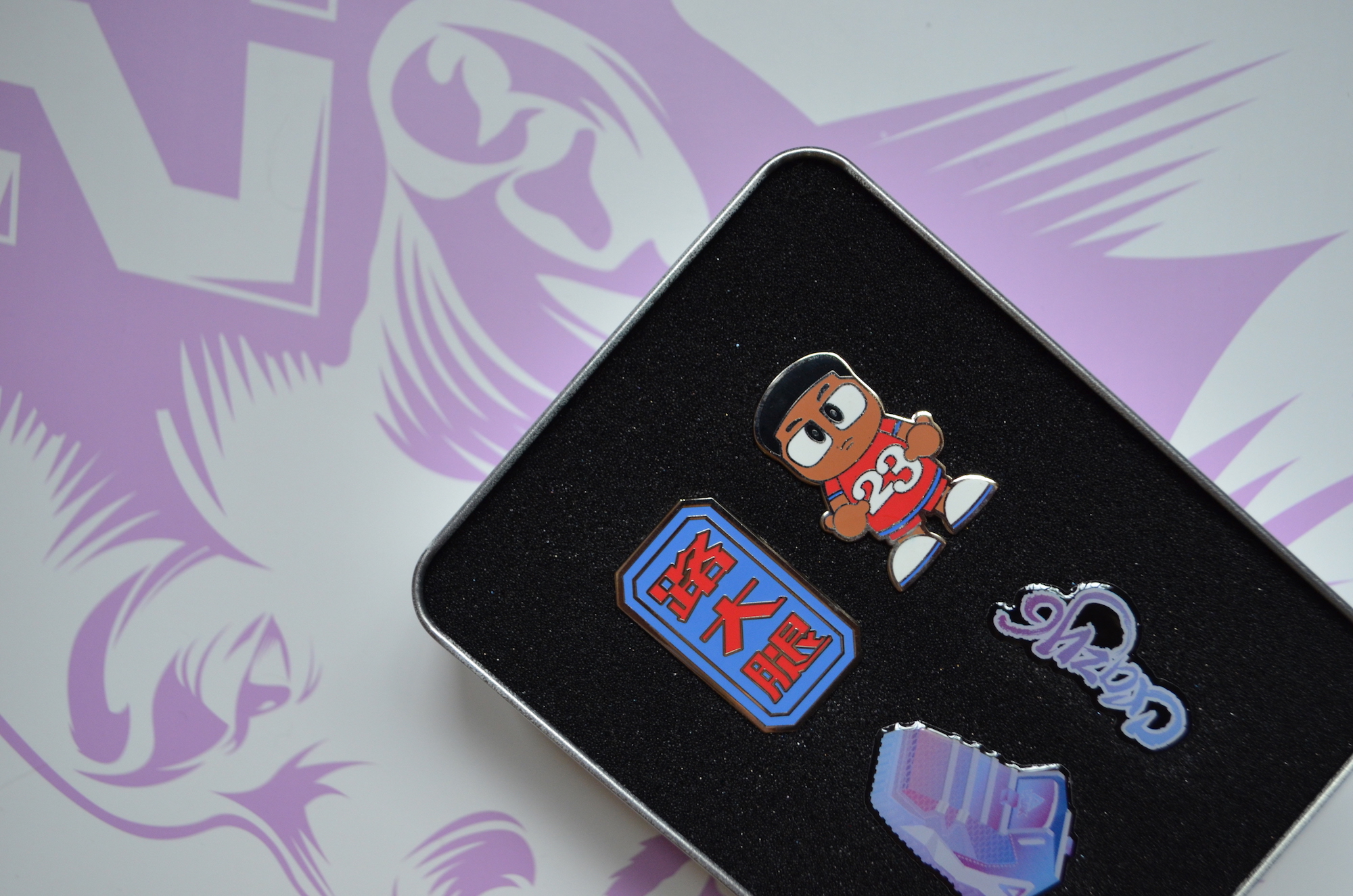 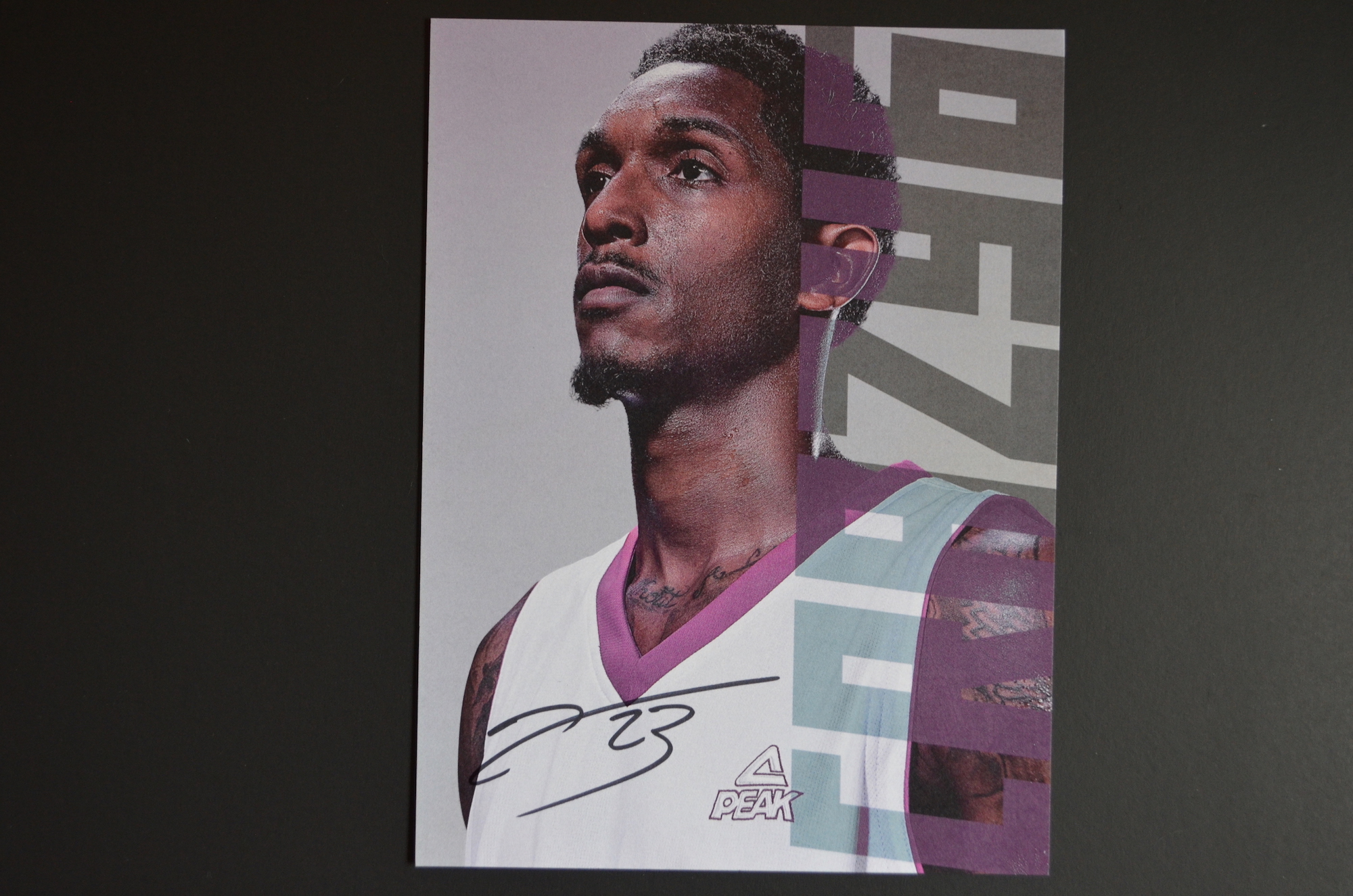 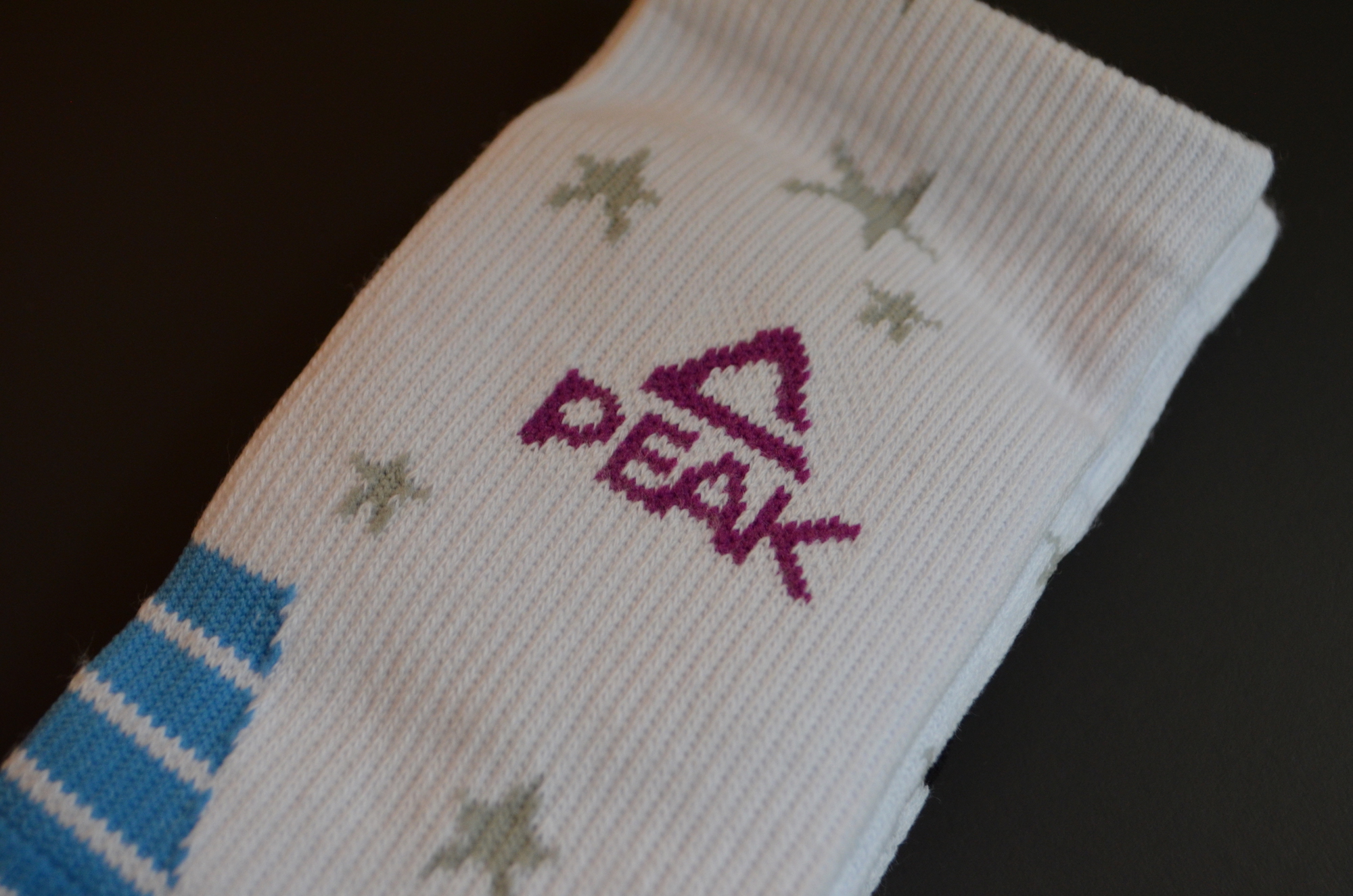 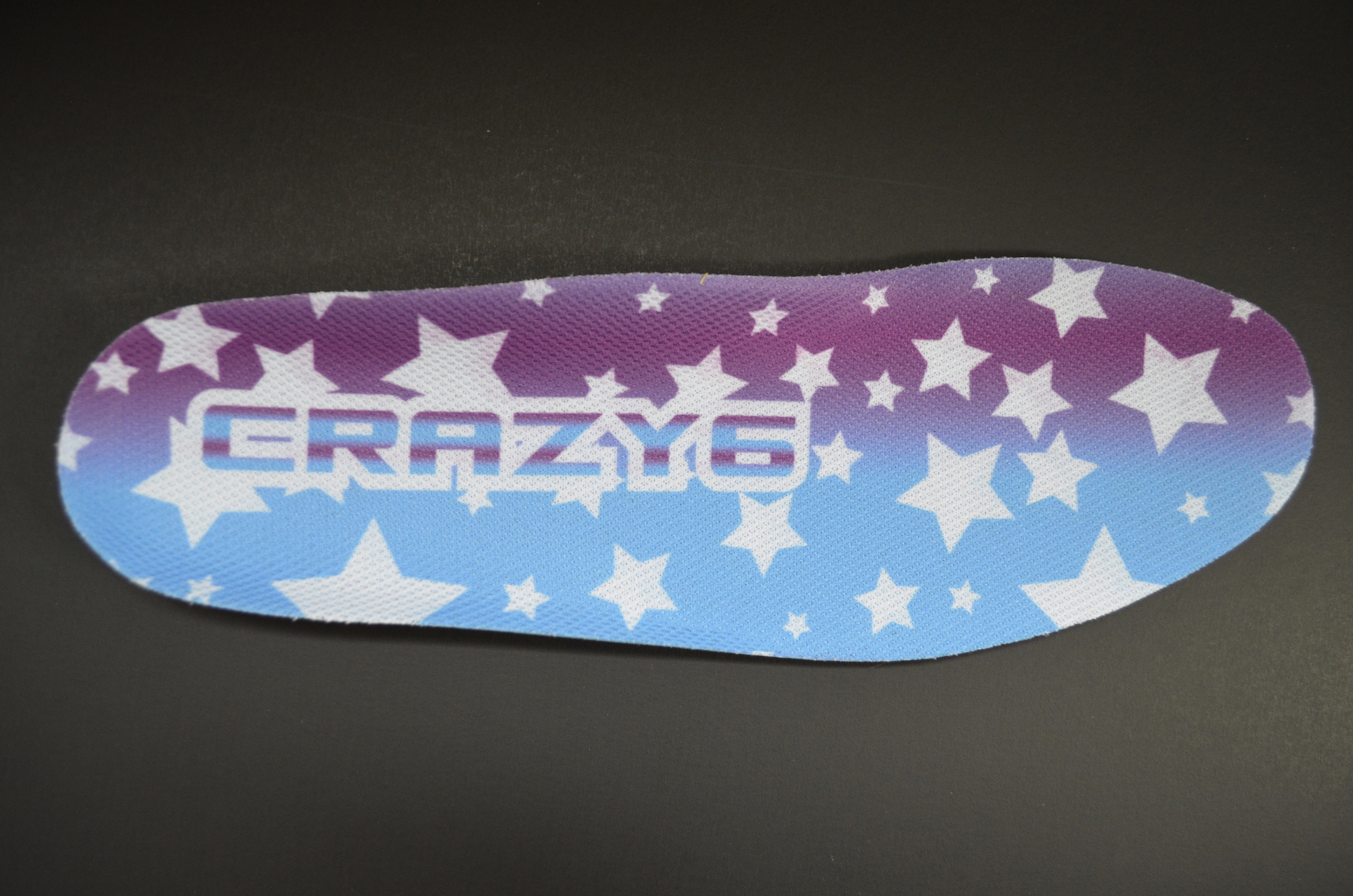 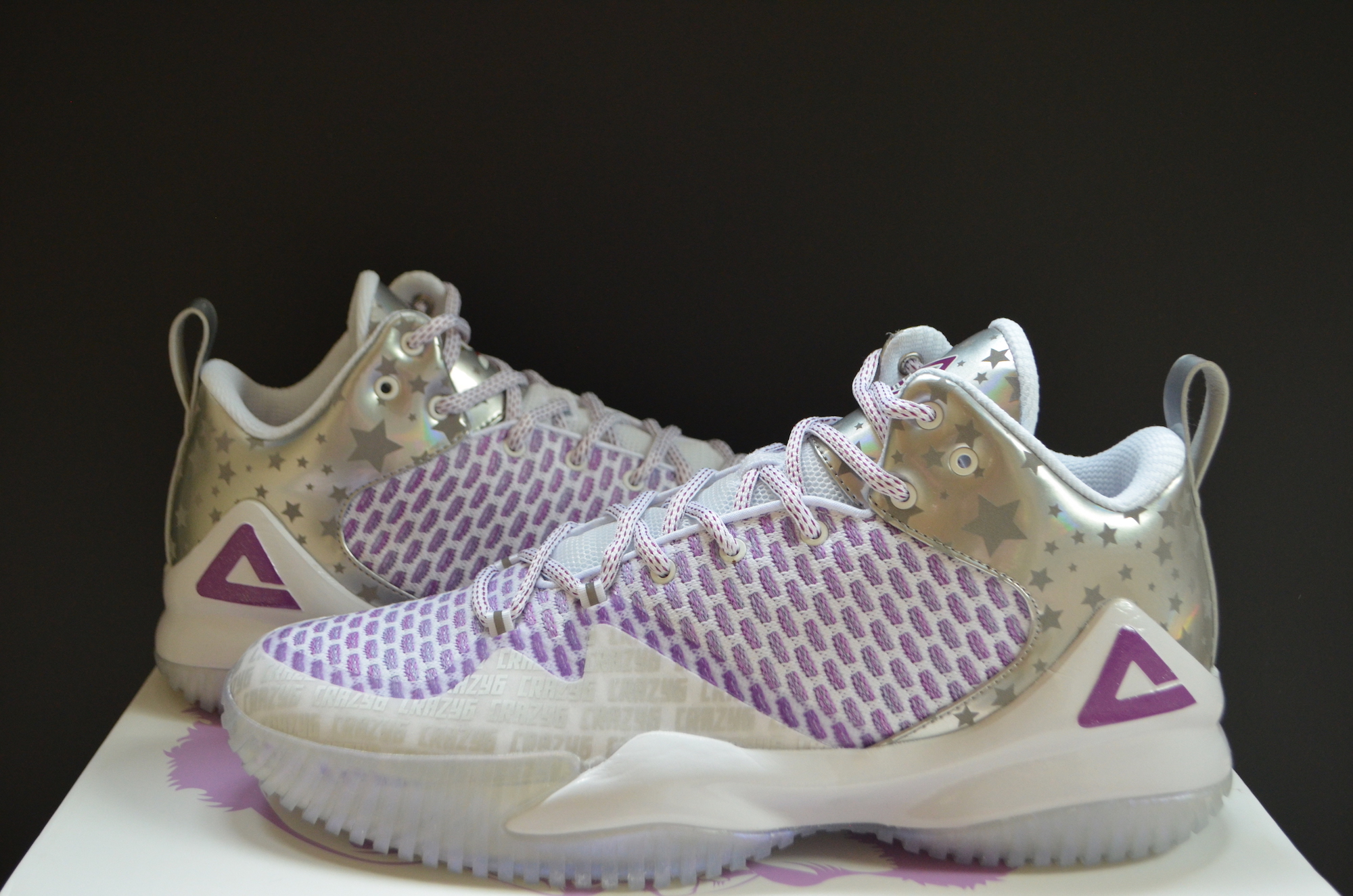 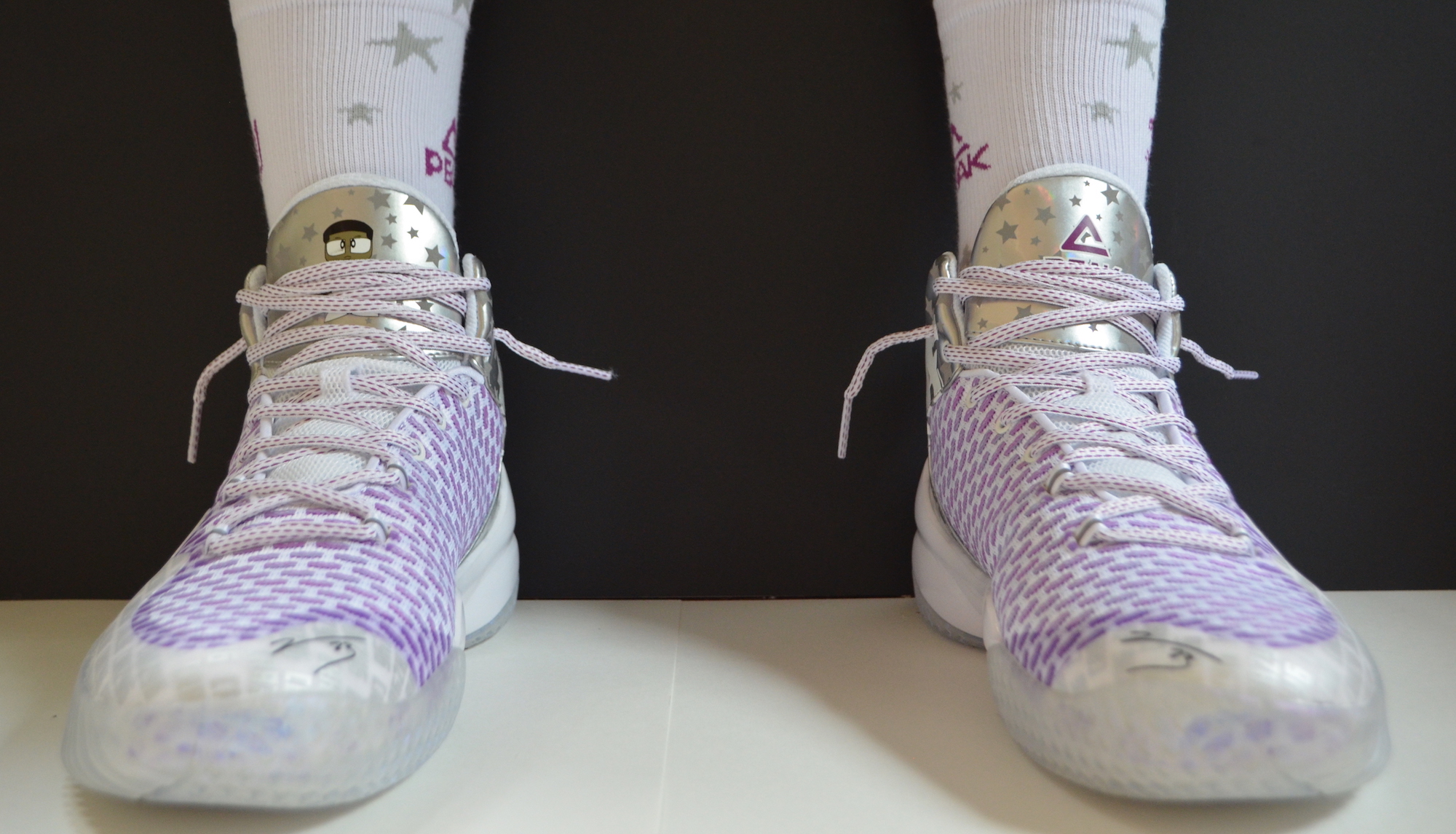 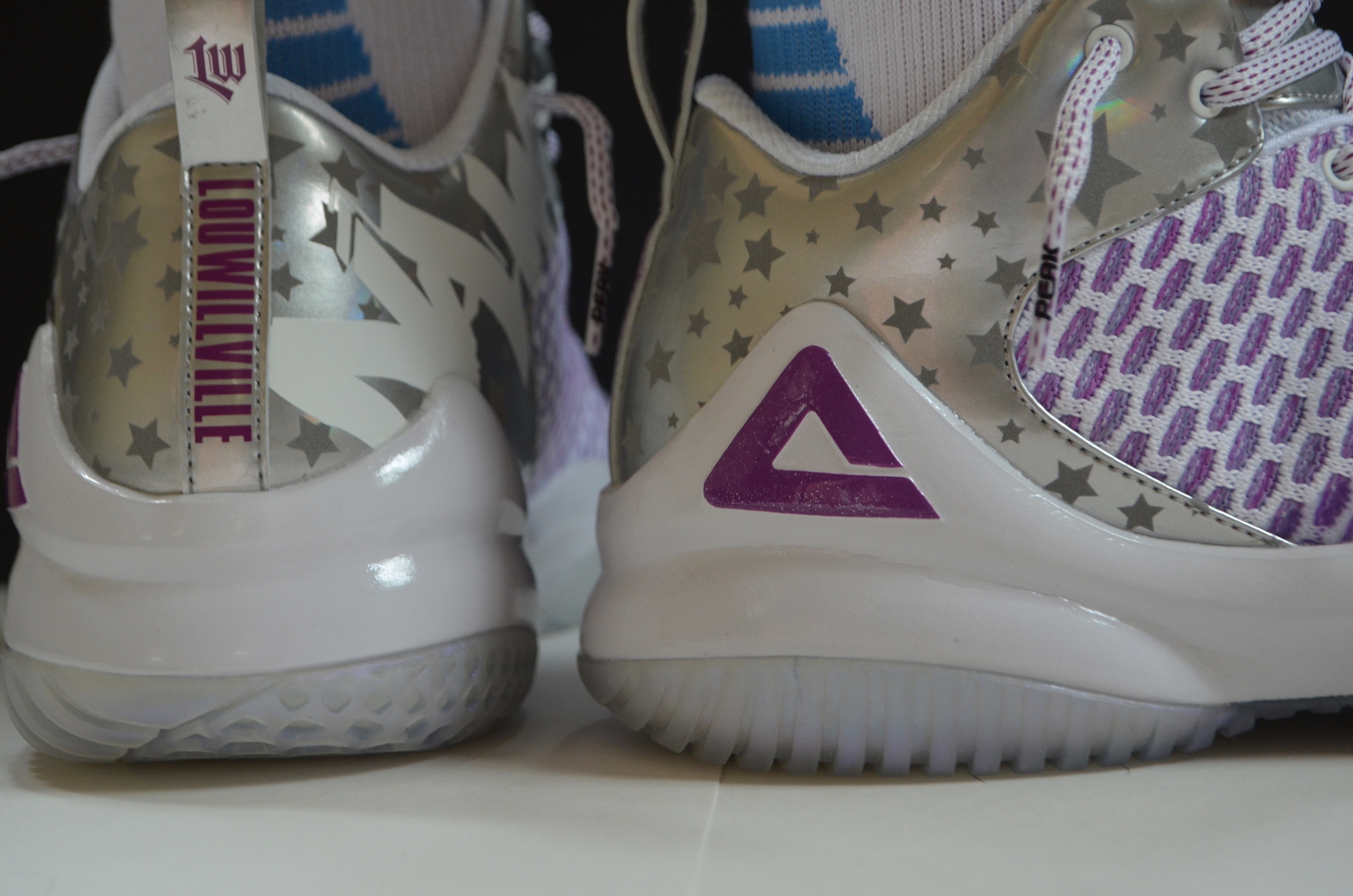 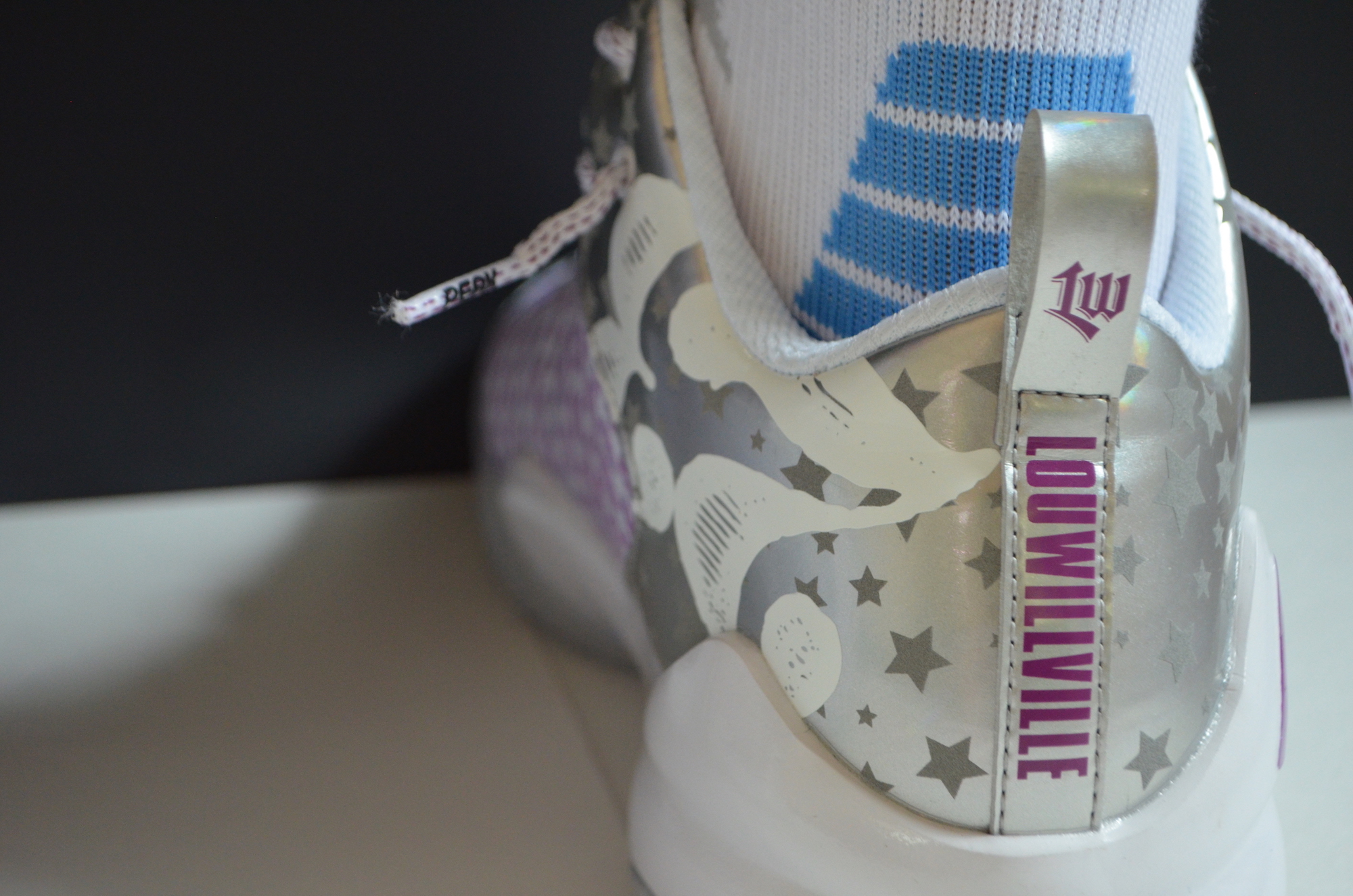 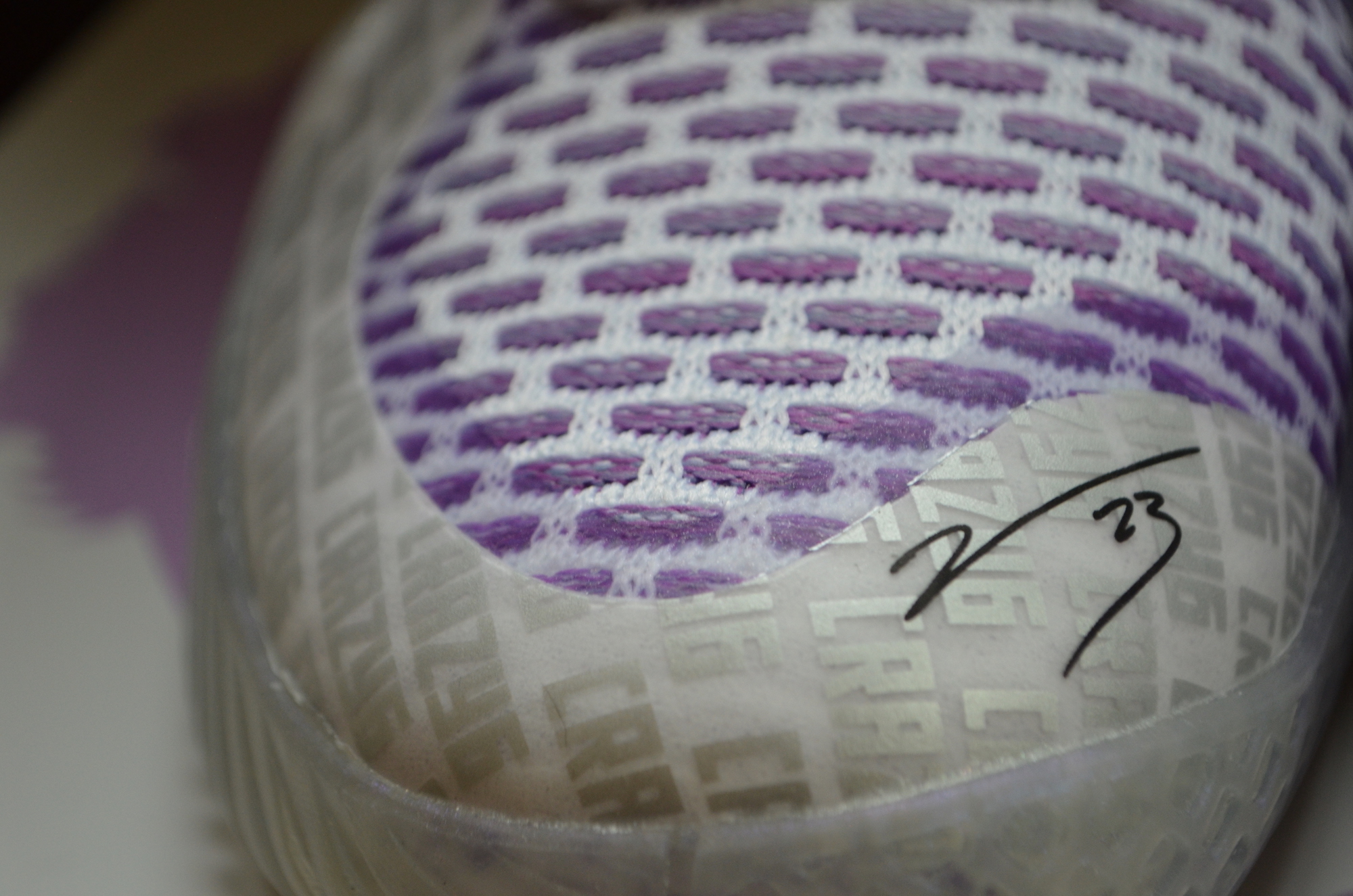 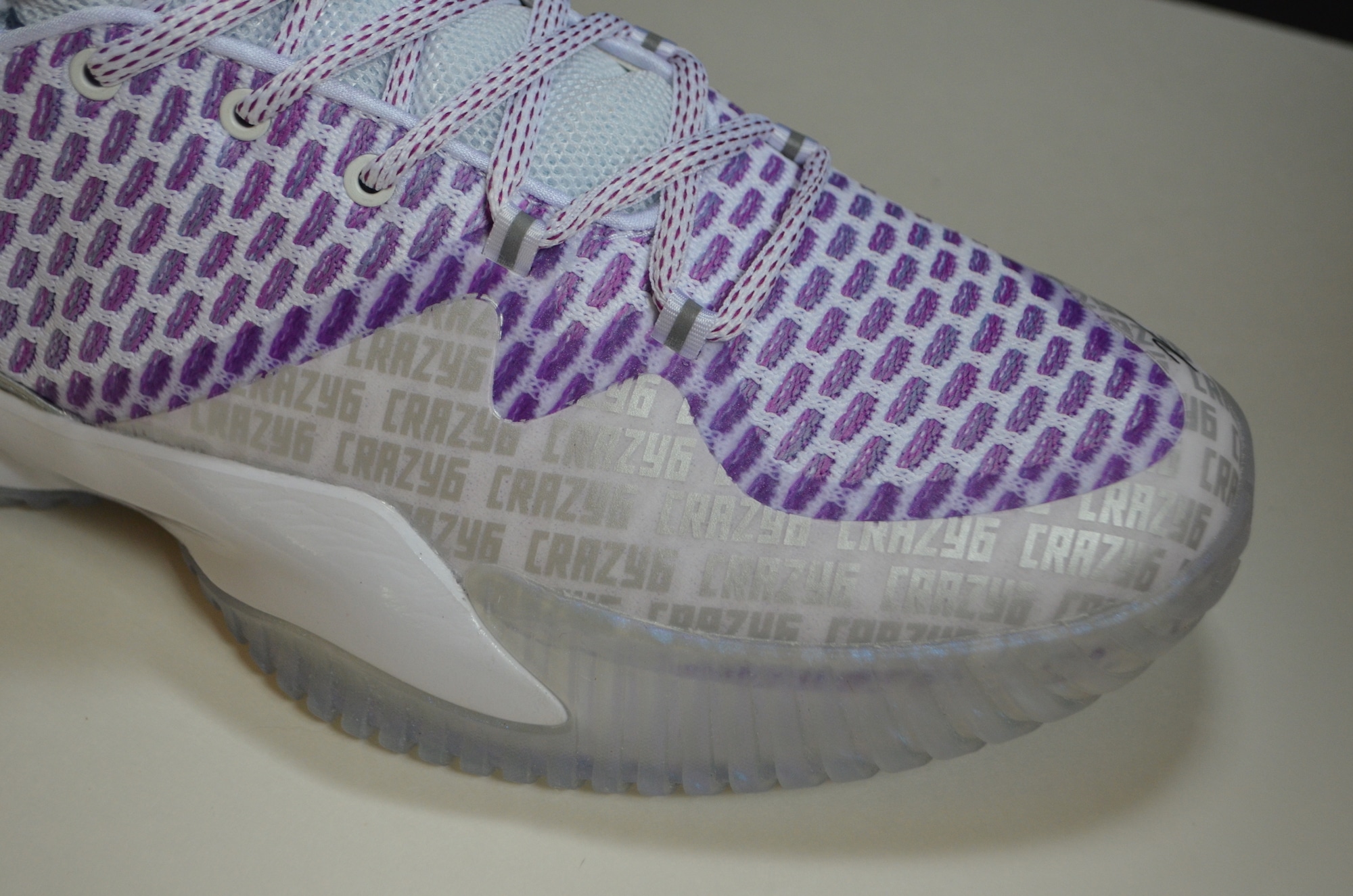 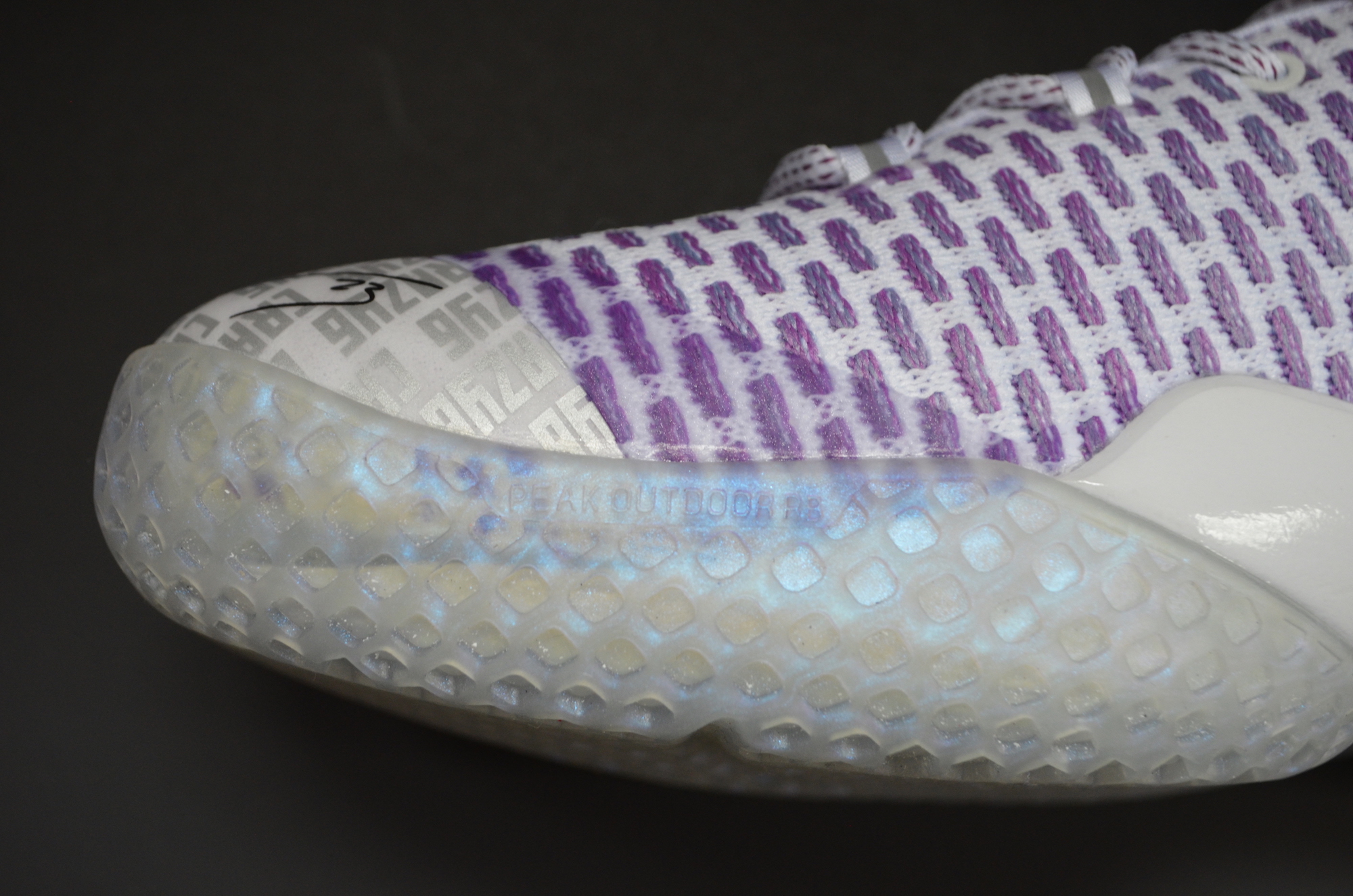 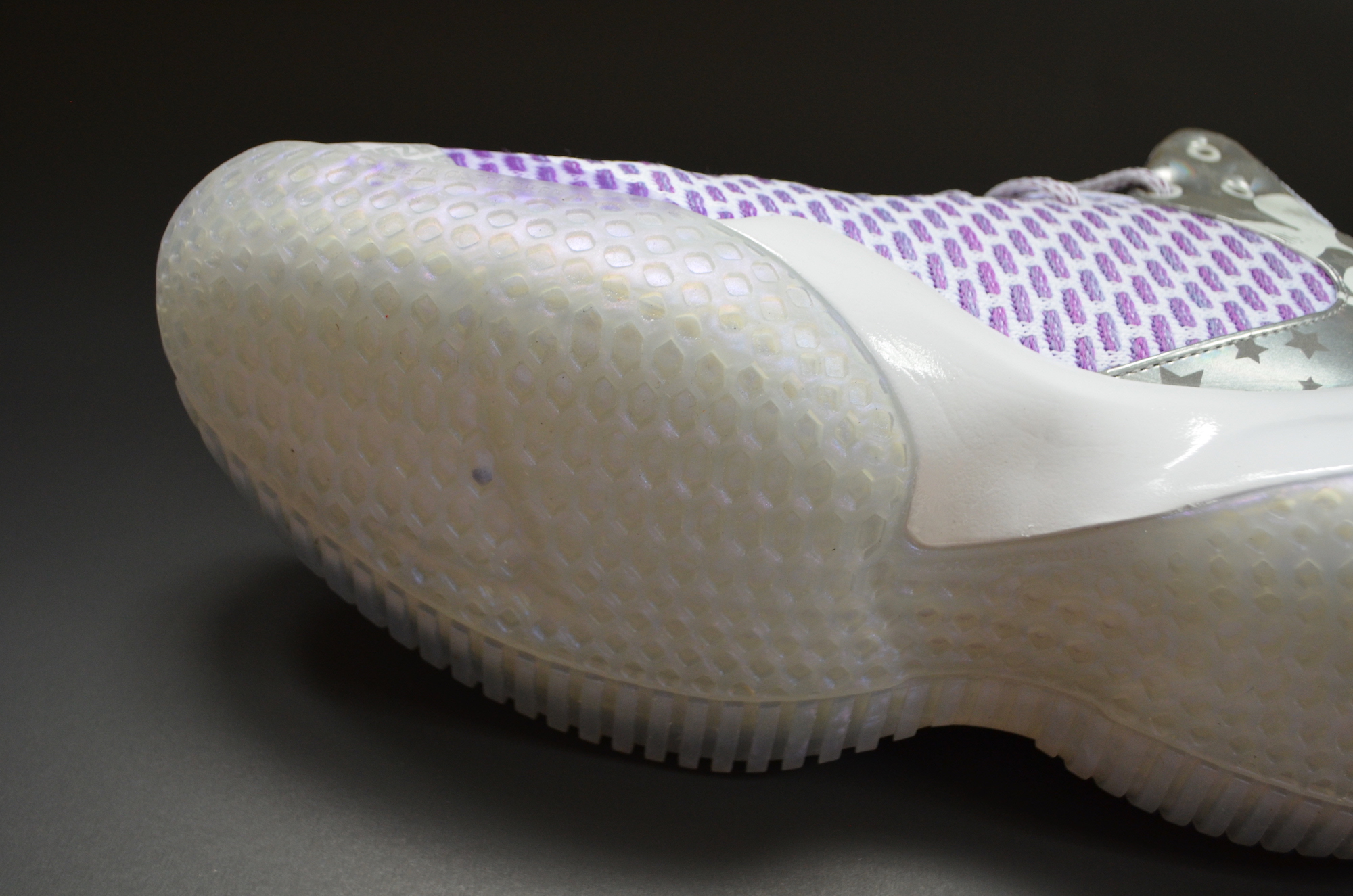 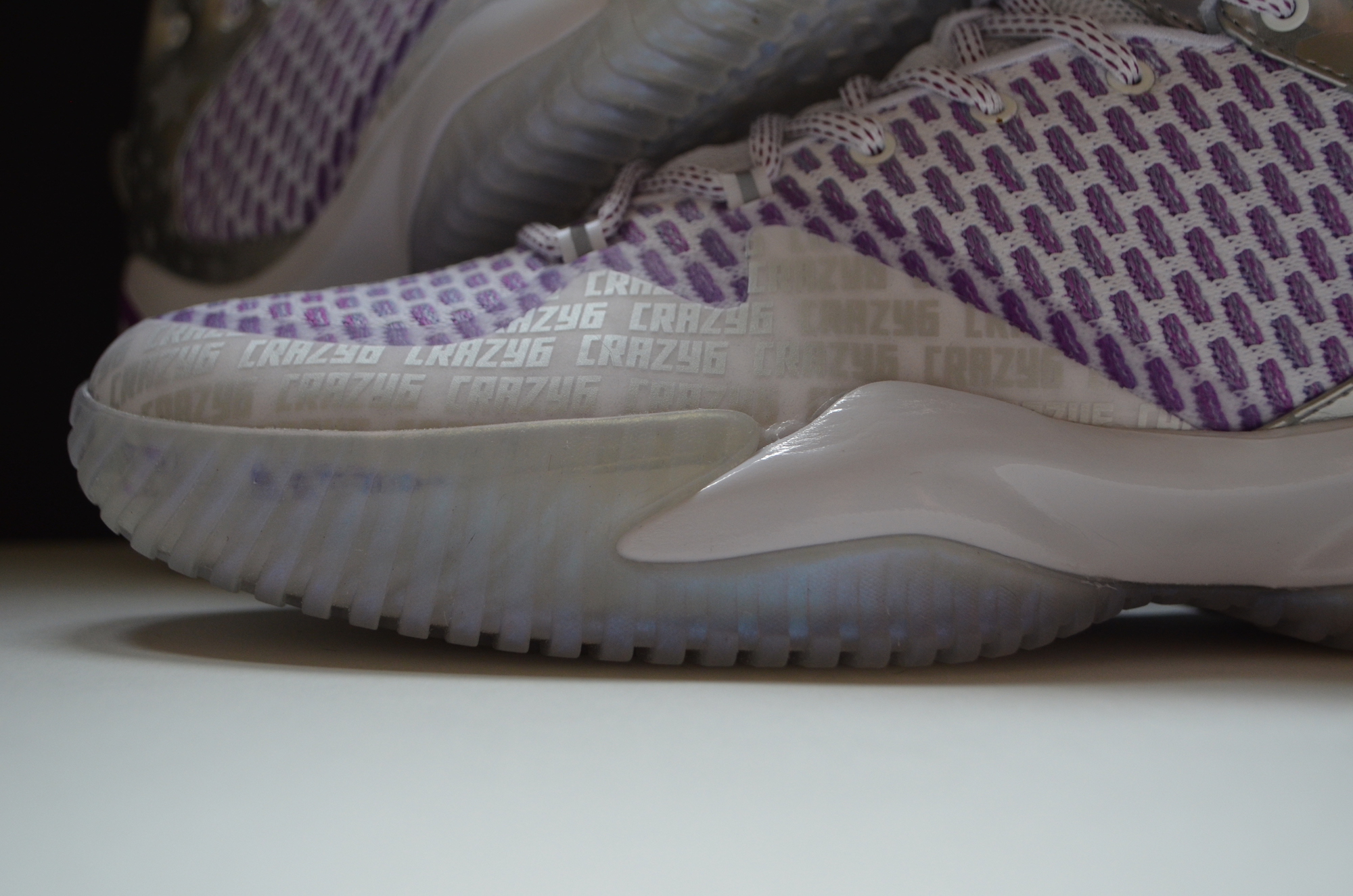 Special thanks to Peak for making this piece possible.