Crossfit has come a long way in the last few years, and the Reebok Nano has been here every step, jump, and WOD of the way. The Reebok Nano 9 is billed as the best yet, but is it? Only one way to find out…

Reebok is still using the split-finger outsole we have seen in just about every other Nano model (at least he ones I am familiar with) and it works. Not to the extreme of the Vibram Five Fingers but using the same concept, the Reebok Nano 9 outsole is split in the forefoot enough to allow for each toe and toe area to grip the floor almost independently. Called METASPLIT, the outsole also allows for lateral flex, meaning the shoe rolls sideways as well as forward, so on lateral movements or climbs the outsole stay in contact with the surface. The heel area in this colorway is a translucent, which is normally bad, but it is Reebok, which is good. For some reason, Reebok historically has had great translucent rubber and the Nano 9 is no different – thick, solid, and wears extremely well under stress. The diamond pattern worked well on squats and lunges as well as box jumps, short runs (more on that next), and even some court work – not basketball, but some drills one of the new trainers at 24 Hour Fitness showed me (he plays on our league basketball team – I don’t need a trainer).

Here is the main change and the one that may really get on Reebok Nano/Crossfit traditionalists nerves. The Reebok Nano 9 has added cushioning to an already solid platform, which would seem like the opposite of what most Crossfit/workout shoes aim for. Never fear – Reebok knows what they are doing. While I might have wished for some Floatride (that stuff is AWESOME!!!), Reebok stayed with some normal EVA and it is just enough to make short runs fun but doesn’t set the heel-to-toe offset completely crazy. To be completly honest, I am NOT a Crossfitter – I do some of the same exercises and lifts but I don’t compete and haven’t converted to “the lifestyle”. However, I do lift three days a week, short HIIT runs on those days, and warm up for basketball days with box jumps, lunges, and rope drills. The Nano 9 had no “energy return” as claimed by other cushioning systems, but it did absorb every landing and running 2-4 miles on treadmills or hitting stairsteppers was no problem.

I freaking LOVE the Flexweave uppers Reebok has used over the past couple of years. The Reebok Nano 8, JJ Watt II, the Fusion Flexweave runner – all of those uppers were flexible, lightweight, breathable, and durable. The Reebok Nano 9 upper takes things a bit further with the Flexweave Stretch. The concept is the same – nylon threads woven to give lateral support while still being flexible in the toebox, but the new weave allows for some stretch (well, it is right there in the name), just enough to keep from restricting movement but still keeps your foot on the footbed during movements. The one thing the Flexweave Stretch has over the older materials is it is softer to the touch – not much of a performance feature but it does feel better on the foot.

The Nano 9 does have some areas of fuse over the weave, mainly around the laceholes, but the beloved Vector logo comes back for the first time in years and it is fused over the weave as well. The toe rand also has some light fuse around the edges for toedrag and ropeclimbing durability but it isn’t thick enough to stiffen the shoe. The tongue is well padded but not bulky and is part of an inner bootie system that feels great on the inside, with no hotspots to rub blisters or chafe.

The Reebok Nano 9 is a curious fit. Length-wise, I normally have to go down a half size in Reebok performance to a 10, but the Nano fit around a 10.25. I don’t think I could have went down, but true to size gave me just a little more length than I normally like. The forefoot is also roomy, with some deadspace around the outside of the footbed and a little over the toes, so when laced tight there was a slight bunching at he end of the lacing system. This could be because of the Flexweave Stretch not being completely solid, and it wasn’t enough to completely compromise stability, but the fit was not one-to-one if that is what you are looking for.

The midfoot fit is solid, mostly due to the laces but also because the inner sleeve takes up any of the extra room in that area. The sleeve isn’t a true one-piece upper system but the tongue is attached to the sleeve about halfway down. The heel fit is absolutely locked in with an extension of the sleeve running around the heel and up to the top laceloop. The inner has sculpted padding that fits and molds around the heel and sits right under the ankle, taking away any extra movement.

One worry about cushioned shoes while lifting is the instability, especially in the heel – no one wants a soft foam midsole collapsing under a 400 pound squat bar or when coming down from a jump. If you want to know how to cause an ankle roll or knee injury, that is it. Luckily, the Reebok Nano 9 has a crazy support system in the heel, featuring raised sidewalls along the lateral and medial heel that runs all the way to the midfoot. It isn’t a hard rubber but is stiff enough to provide enough support for any lift you would do. The rubber sidewalls run down and around the cushioning, tying the sidewalls into the outsole, providing an even stronger support system on lateral movements.

The forefoot outsole/midsole combo is wider than the footbed, which gives the forefoot a solid base for planting and jumping as well as landings. There is no midfoot support shank but the stiffness of the rubber and the flat platform work well to keep your foot bending the right way.

Best Nano ever, but I have only tried 4 of them. The added cushioning is perfect for the athlete that may not be a true Crossfitter but the Rebook Nano 9 still has the best qualities of the previous models, which should make the diehard ‘Fitters happy. If you need a shoe for the weightroom, rope climbs, two-miler, and plyometrics, the Nano 9 is perfect out of the box. If you desire a true zero-drop, minimally padded shoe, like a Chuck Taylor, you will want to keep looking.

Reebok has been making some serious performance shoe sin the training and running line for at least the last 6 years. they just usually fly under the radar because of the Classics line (kind of like the new Air Jordan models). It’s a shame really – the Flexweave is a seriously awesome upper material and their Floatride cushioning is just as good as Boost but waaaaay lighter. The Reebok Nano 9 just continues in the performance vein and shows how advancement doesn’t have to mean scrapping the old – it sometimes means tweaking what works. Oh, and the Vector logo – please Reebok, don’t ever let it go away. Sincerely, everyone. 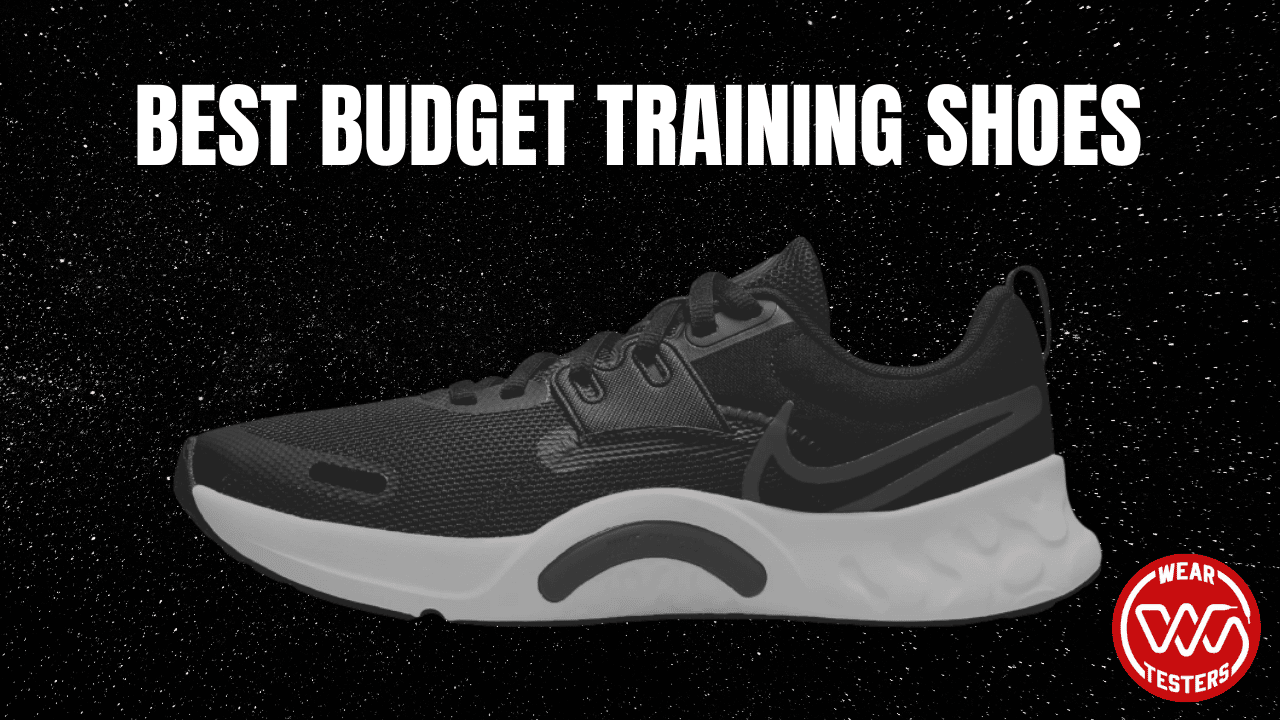