Consumers begged for change… and we got it. Funny thing is, every time Jordan Brand gives us what we ask for, the majority then complain about it… 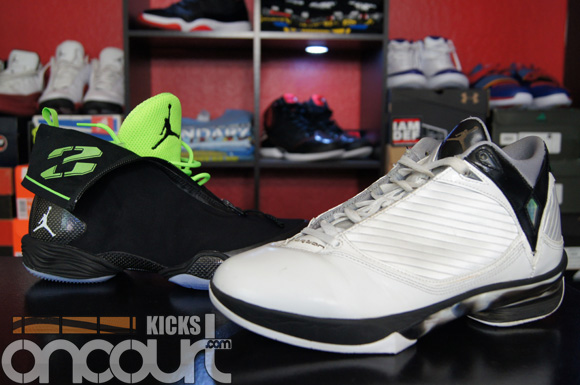 The last time we were given something different – something outside the box – from Jordan Brand was back in 2009. Sure, the modular cushion systems were different and cool for a moment but they don’t work as well as a well put together setup. Technology can forever evolve and change but the basics and fundamentals must remain the same in order to make it work. 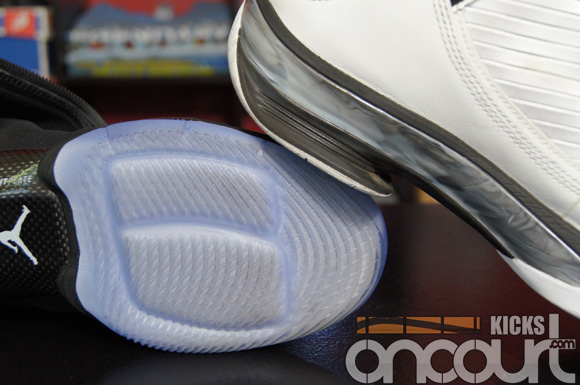 This new Proplate Zoom, Unlocked Zoom or whatever you’d like to call it is insane. Much like the Propulsion Tech that was featured in the Air Jordan 2009, this is really something new. Whats interesting is that they used an older piece of tech and made it function differently. I don’t know about you but when I watched the video featuring Tinker Hatfield & Josh Heard speaking on the “Unlocked Zoom” I sort of rolled my eyes a little… in theory it sounded cool but Zoom is Zoom; right? 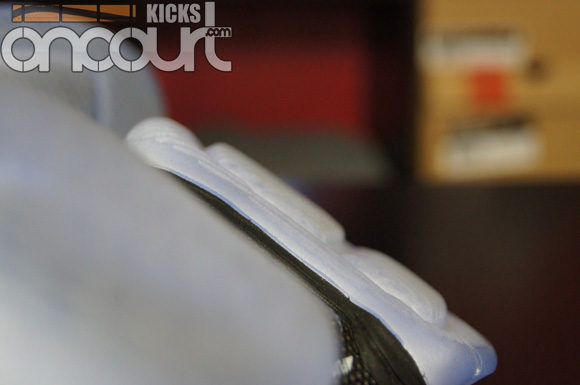 I’ll be honest… walking and running around on a miniaturized butt crack isn’t easy and takes some time getting used to. It may just be my small stature and lack of weight – as we all know… I’m not exactly an NBA sized player – but once you get used to it you will appreciate its presence.

If you remember the concept behind I.P.S. – Air Jordan XX through XX3 – it shares a similar trait in terms of compression and reaction upon impact. The main difference is that I.P.S. utilized dual density foams which eventually lose their bounce… this is like having I.P.S. with Zoom… really big Zoom… or what I like to call… Plumbers Crack Zoom. All jokes aside, these offer you a Zoom Air experience that you’ve never felt before. 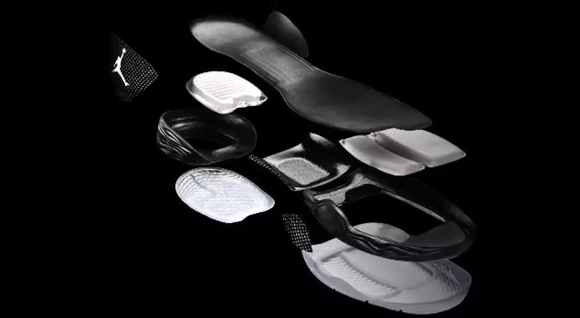 The re-engineered Zoom placement is really cool and all but the coolest part about the Air Jordan XX8 is the Flight Plate and support system. I believe there are five carbon Fiber plates within the shoes build. One you cannot see… the one you cannot see might not be Carbon Fiber but I think it is… I can’t really tell from this image. Either way, its a support feature. 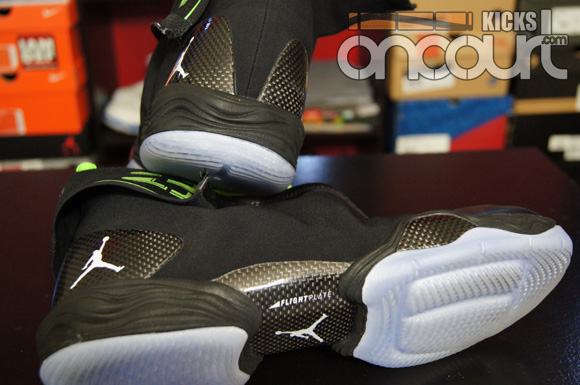 This entire setup reminds me a little of the adidas SprintFrame but it works more efficiently. Because it’s broken up into targeted sections, you only receive restriction where you need it – primarily at the Arch for torsional support and rigidity. The rest of the sections are independent but function as one piece. It’s hard to explain and I’m beginning to confuse myself because it’s something you need to feel for yourself… it’s not exactly something someone like me can express but I know what I’m feeling. 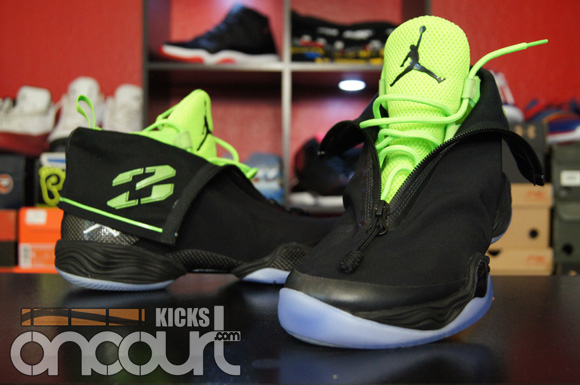 The bottom line is this… if you wish to have the same stuff given to you year after year then there are brands that will provide that for you. If you want design, innovation and most importantly, something new… then this is it.

It may not look like something you are used to seeing but that’s because this hasn’t been done before.

Everyone always says they enjoy the original Air Jordan models so much because they are like pieces of functional art… what isn’t artistic about this? 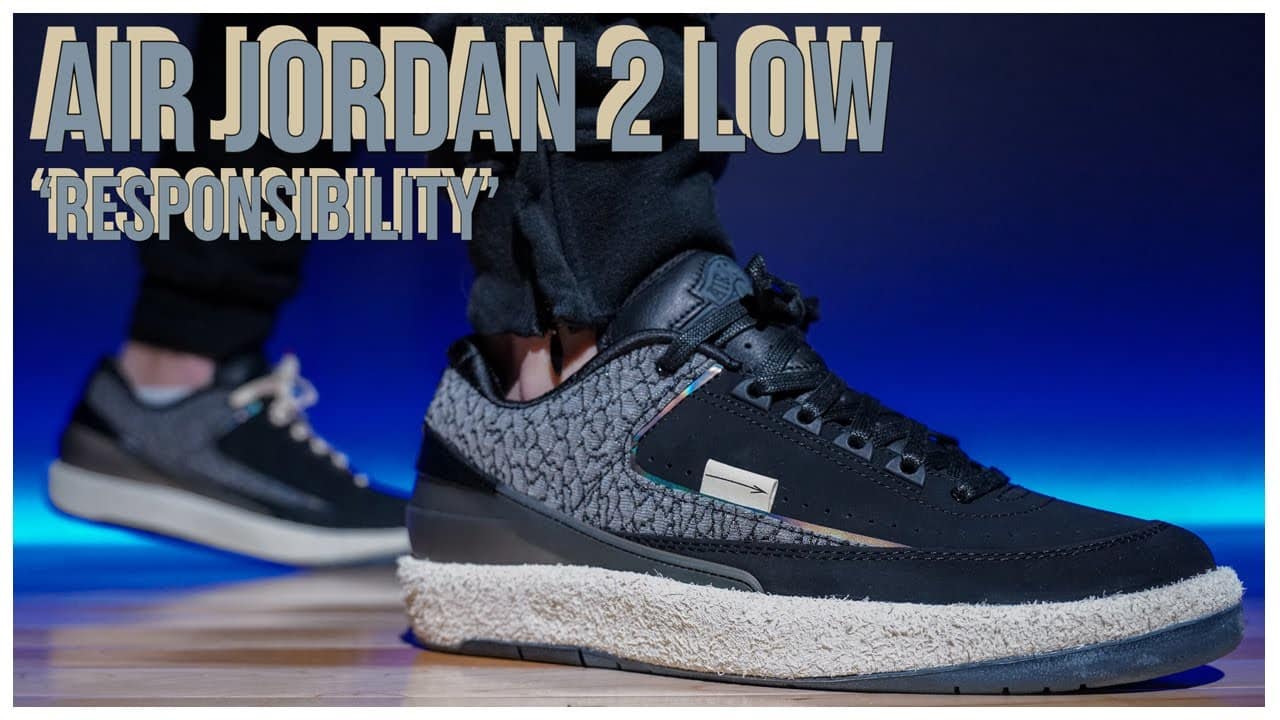 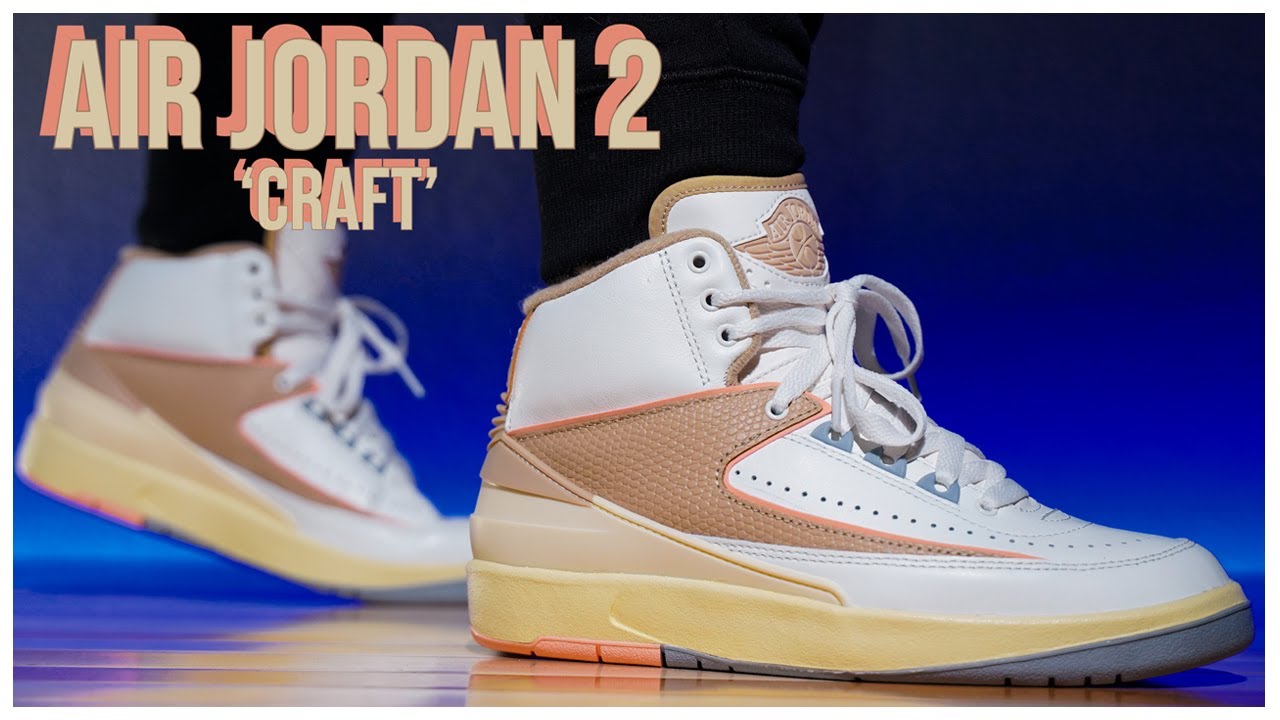