Performance Deals: adidas Dame 4 & Other Basketball Shoes for 20% Off

For a short time you can find the newly released adidas Dame 4 and other top performance basketball models on discount.

That means you can find the already low-priced Dame 4 for just $92 (the Dame 3 is even cheaper at $80). Another recently released three stripes sneaker in the adidas D Rose 8 is also on sale for $112.

As we highlighted before, the adidas Crazy Explosive 2017 Primeknit and mesh version are included in this deal, as is the Nike Hyperdunk 2017 and Jordan Super.Fly 2017.

A few swoosh sneakers that have hit clearance with the addition 20% discount include the Nike KD X for $112 and the Nike LeBron Soldier 11 for $88.

Outside of the two bigger companies, the solid performing Under Armour Charged Controller is one of the cheaper sneakers on sale at $64.

Click HERE to see all of the basketball sneaker options. Make sure to use the code FALL20 — it expires on Tuesday, October 24, at 3:59 am CT.

Keep in mind that these savings come off your total order so you can buy clothes and off-court shoes as well, as long as you reach $75.

Check below for some of the top picks from the sale: 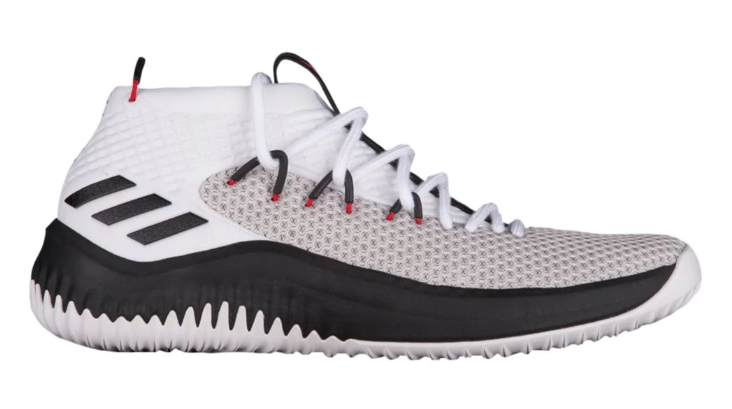 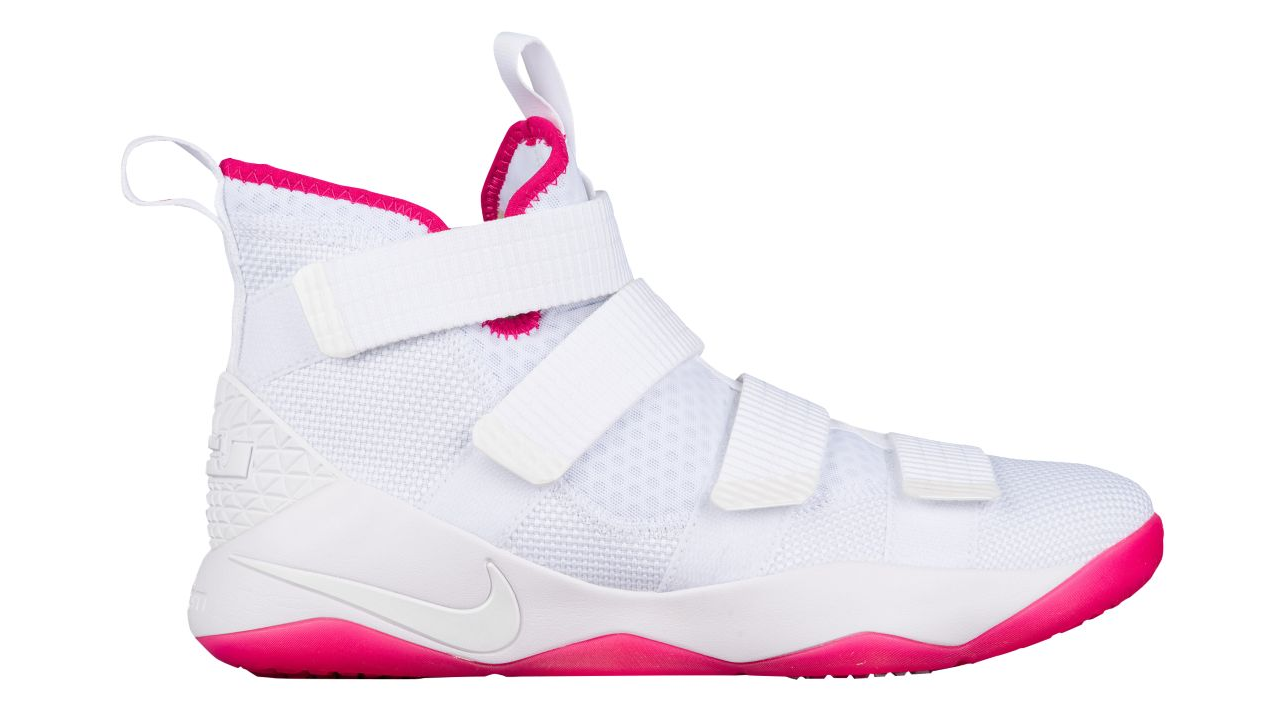 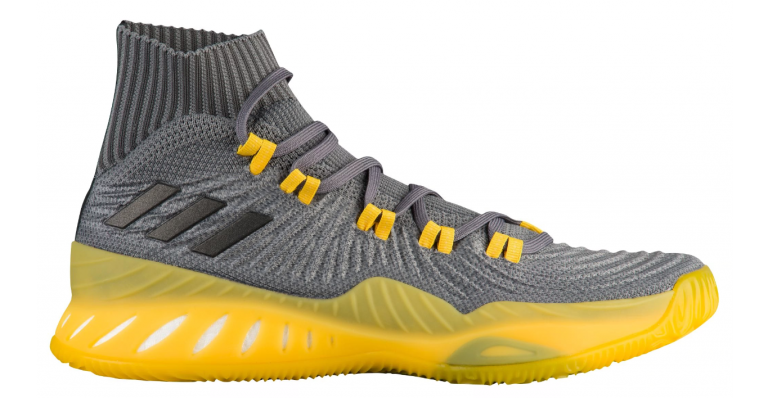 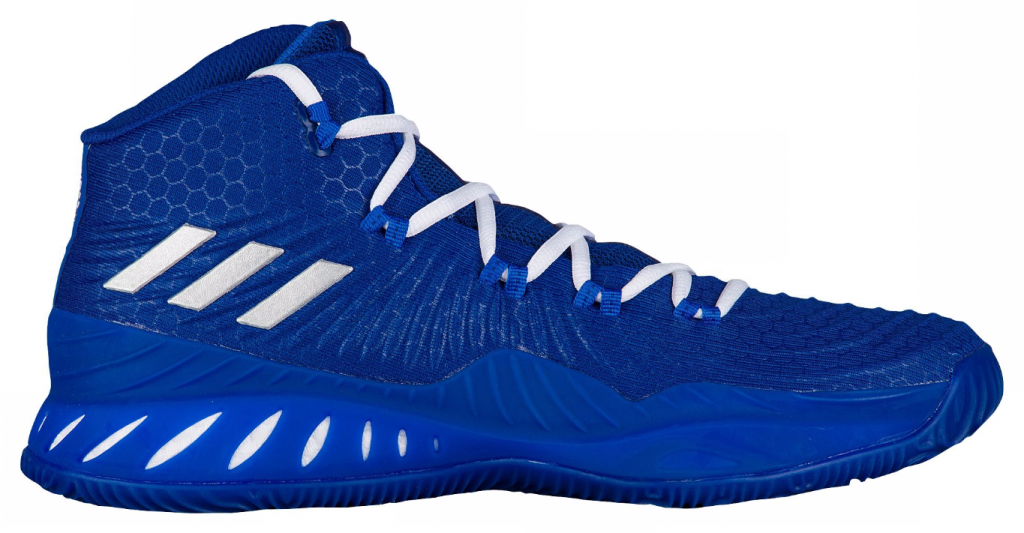 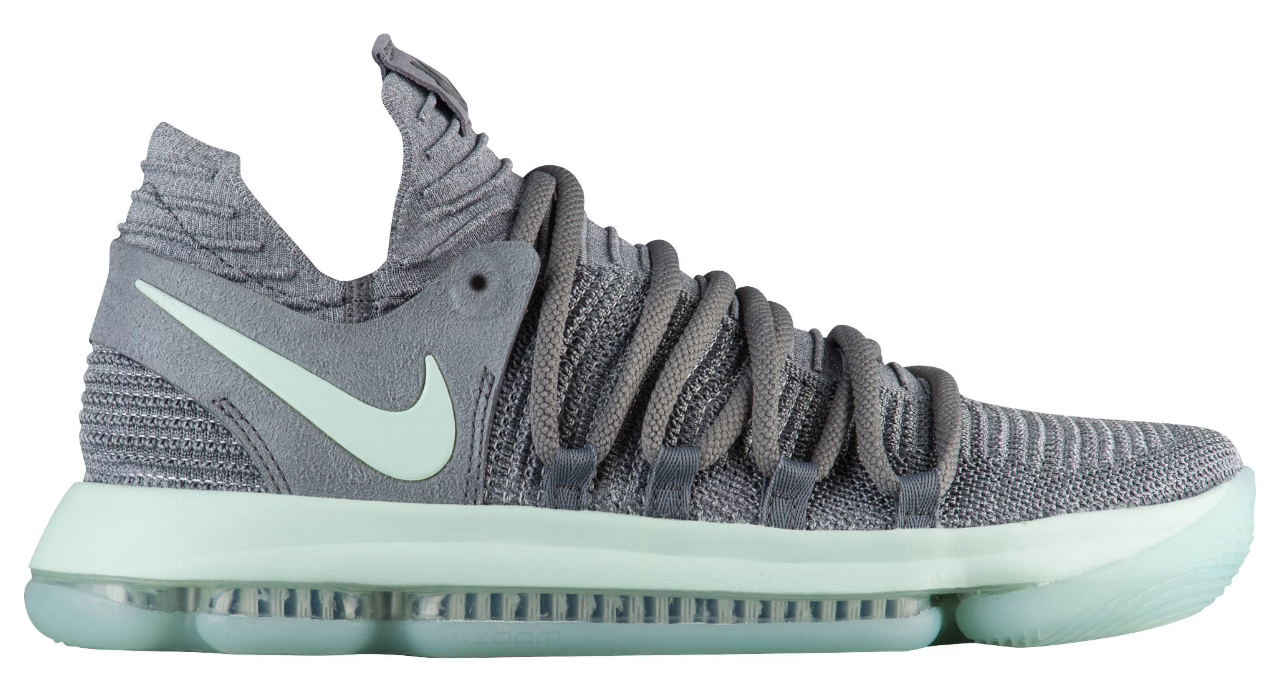 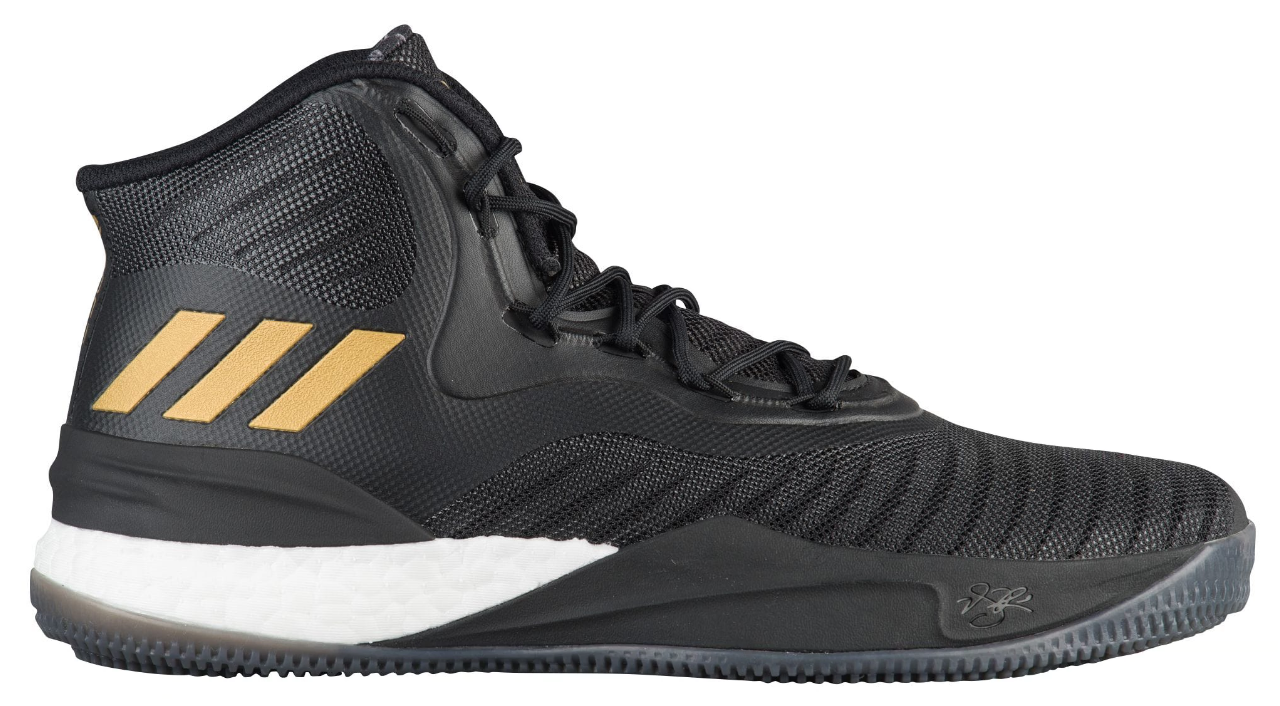 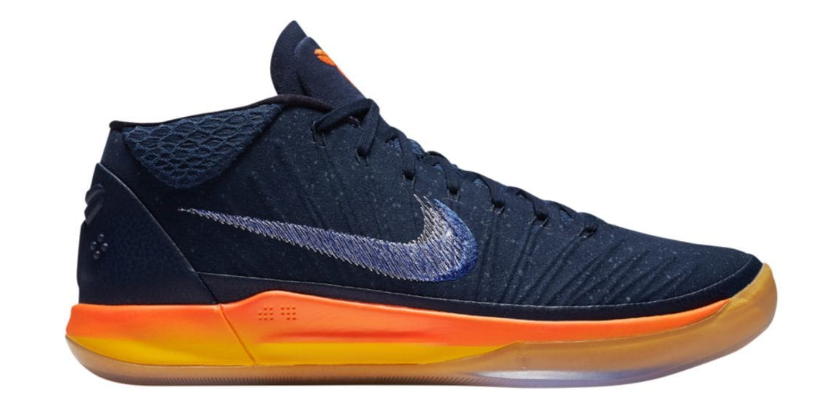 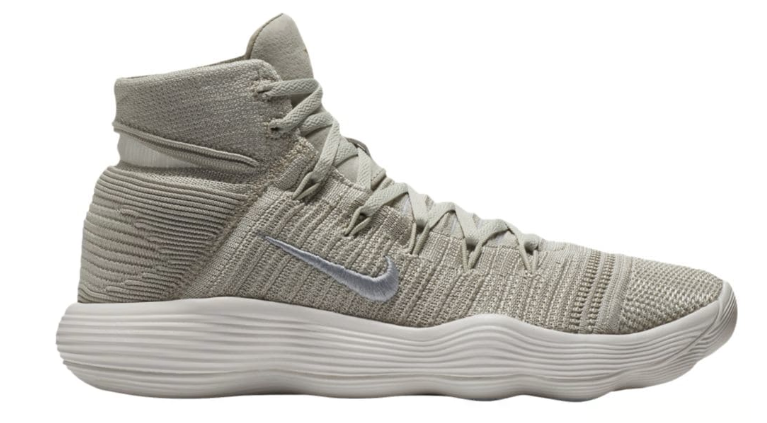 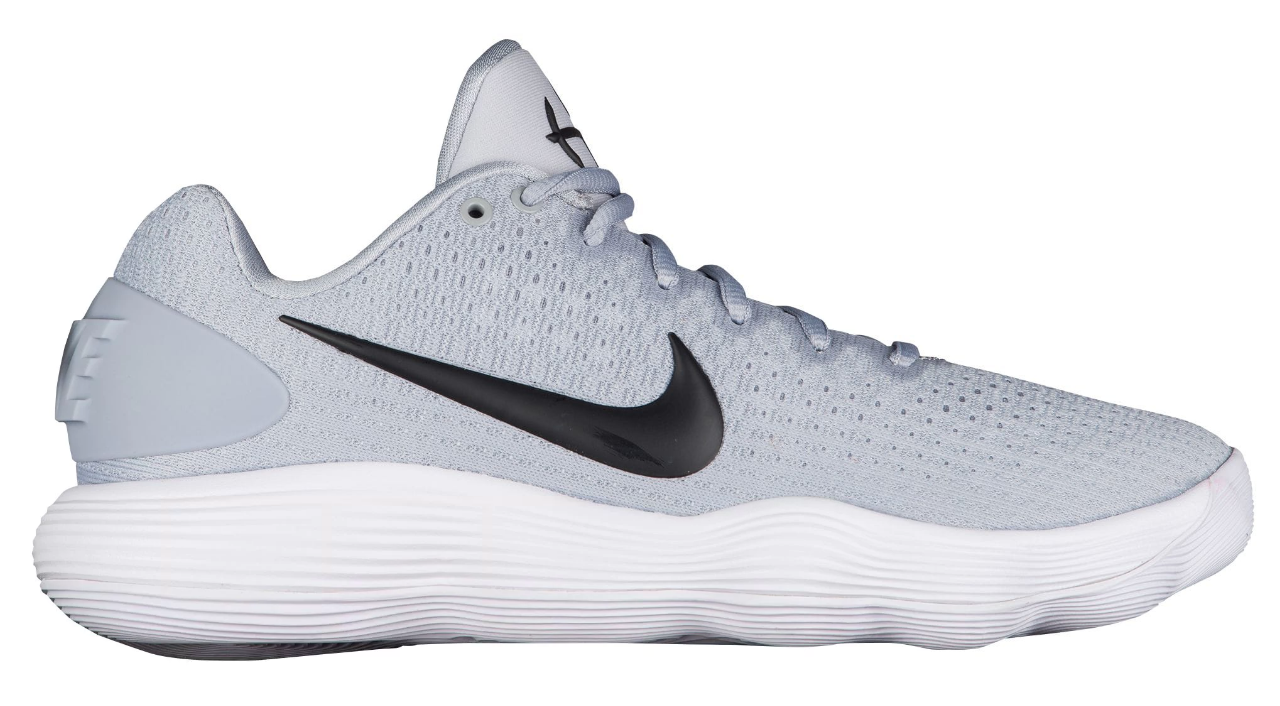 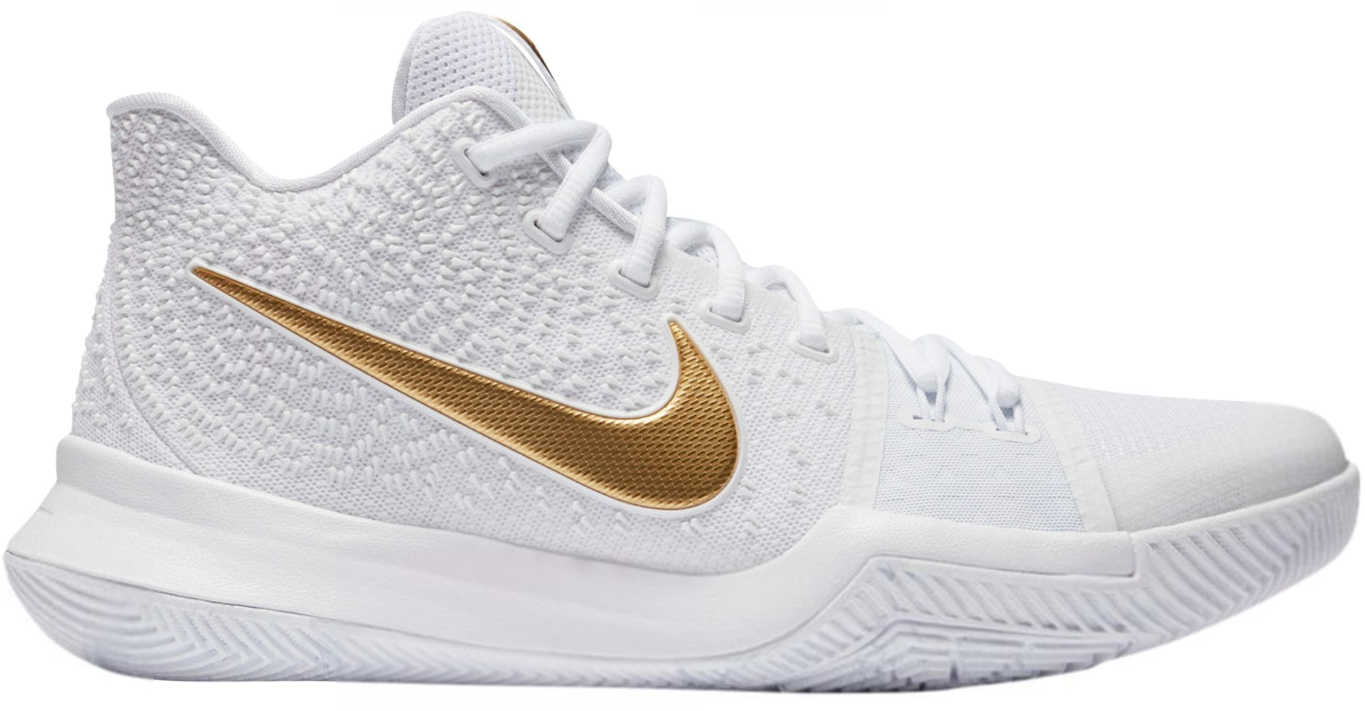 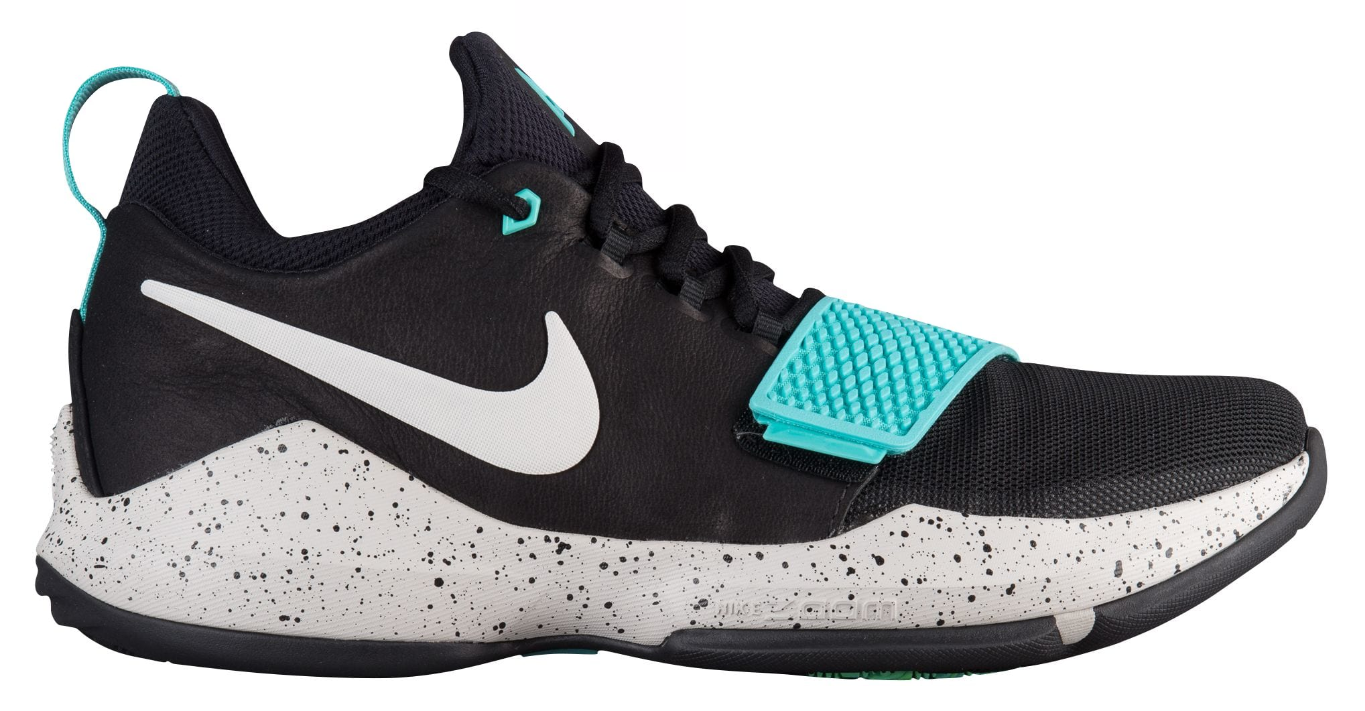 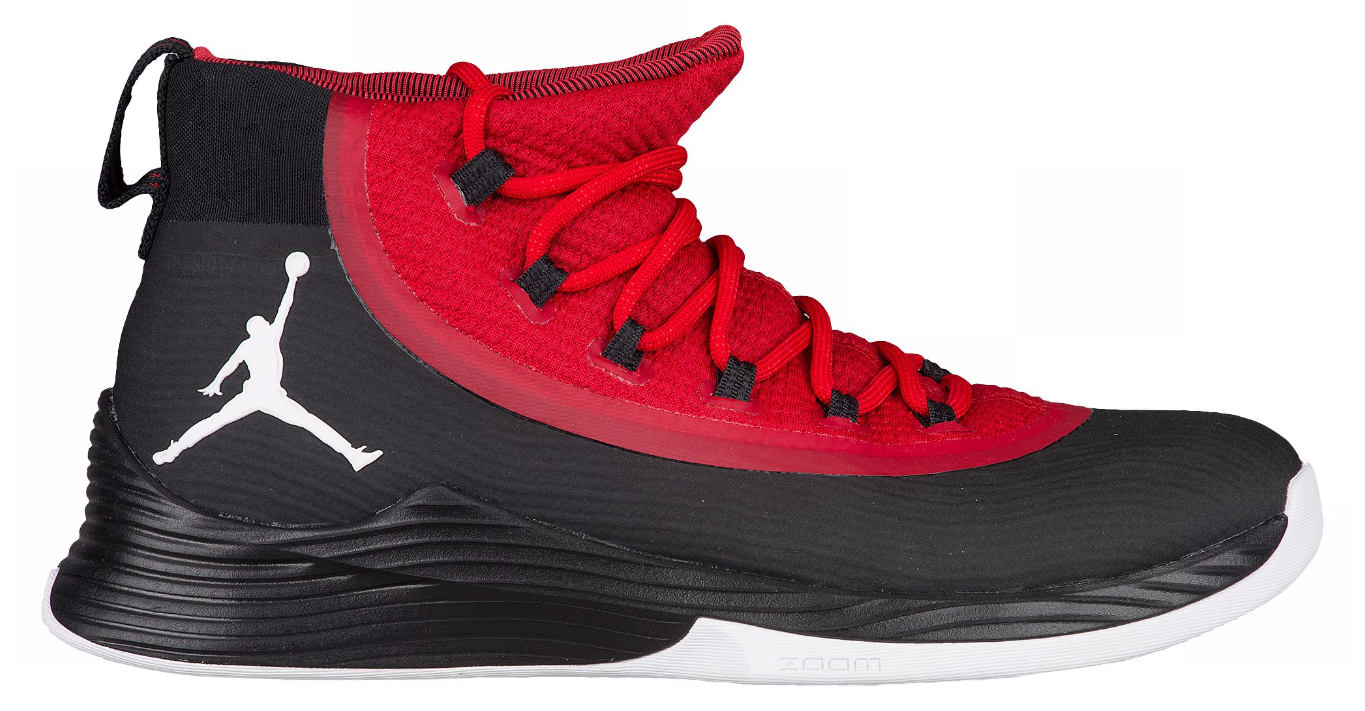 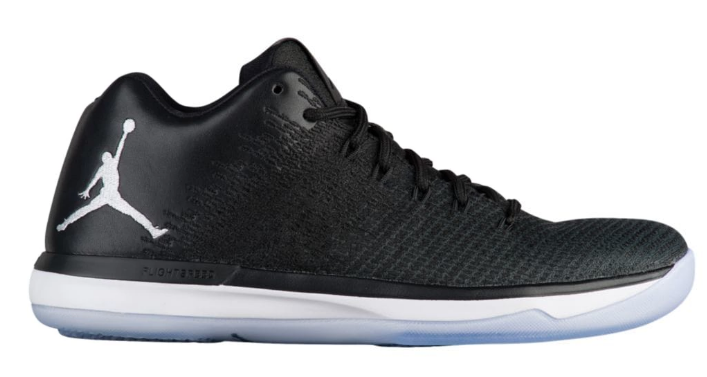 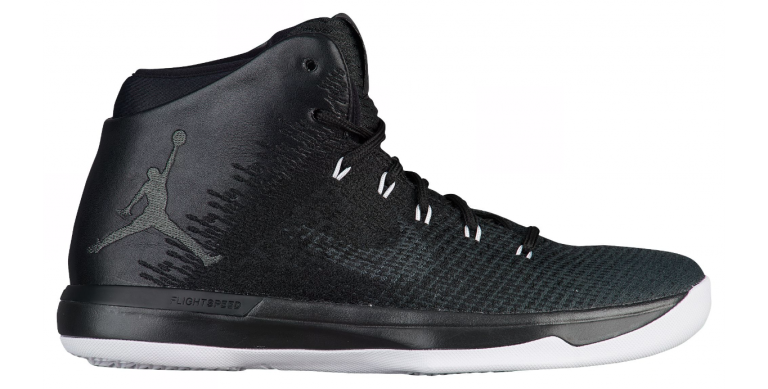 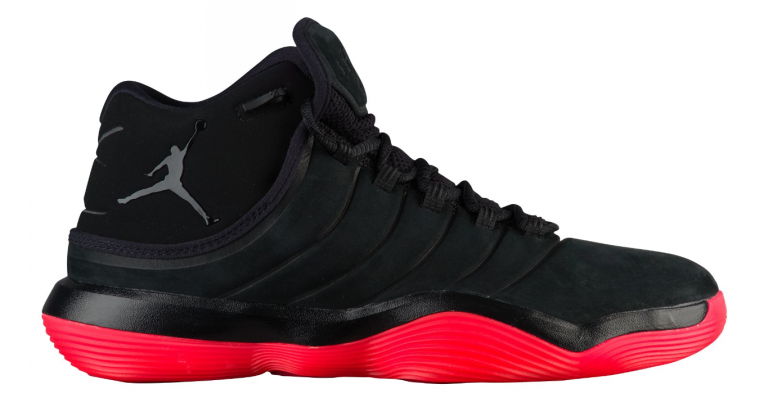 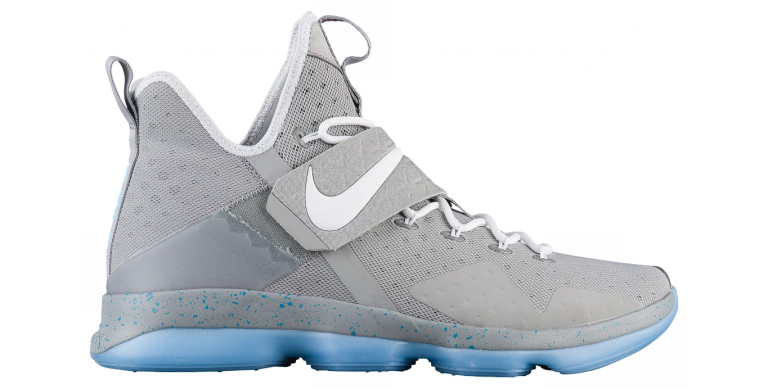 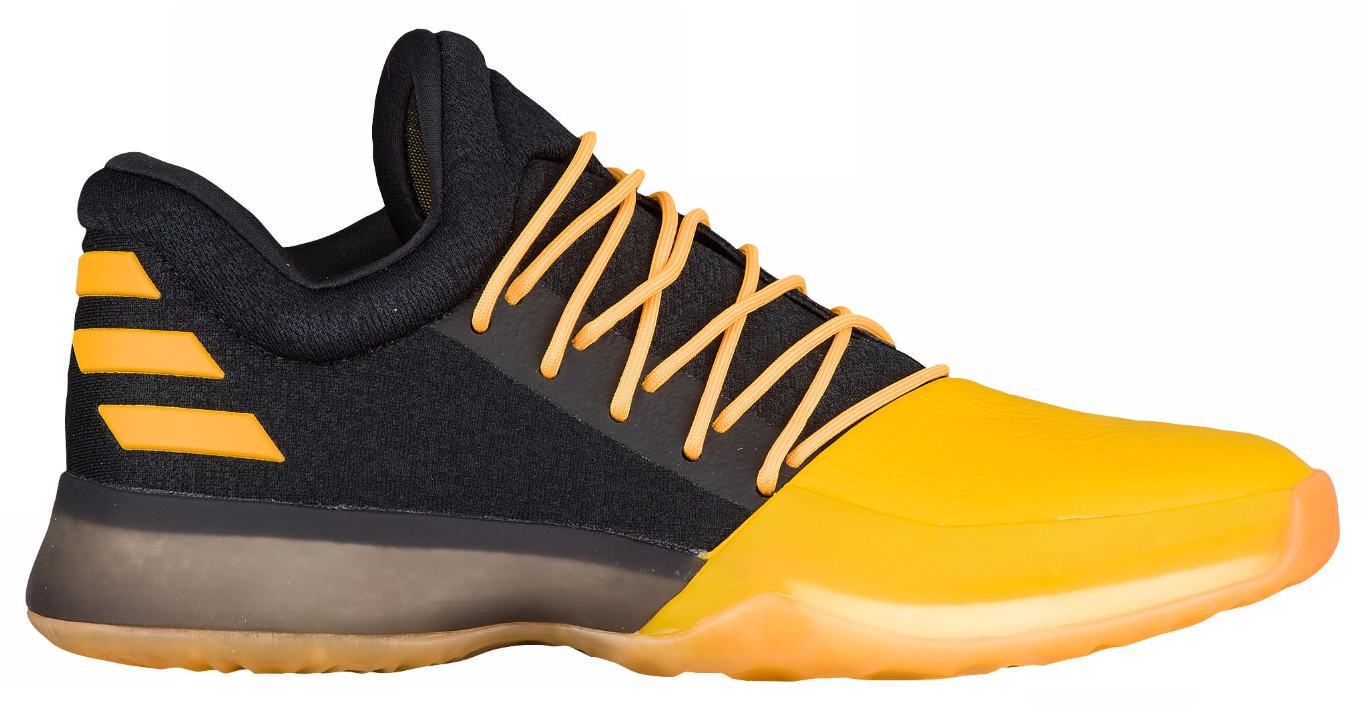 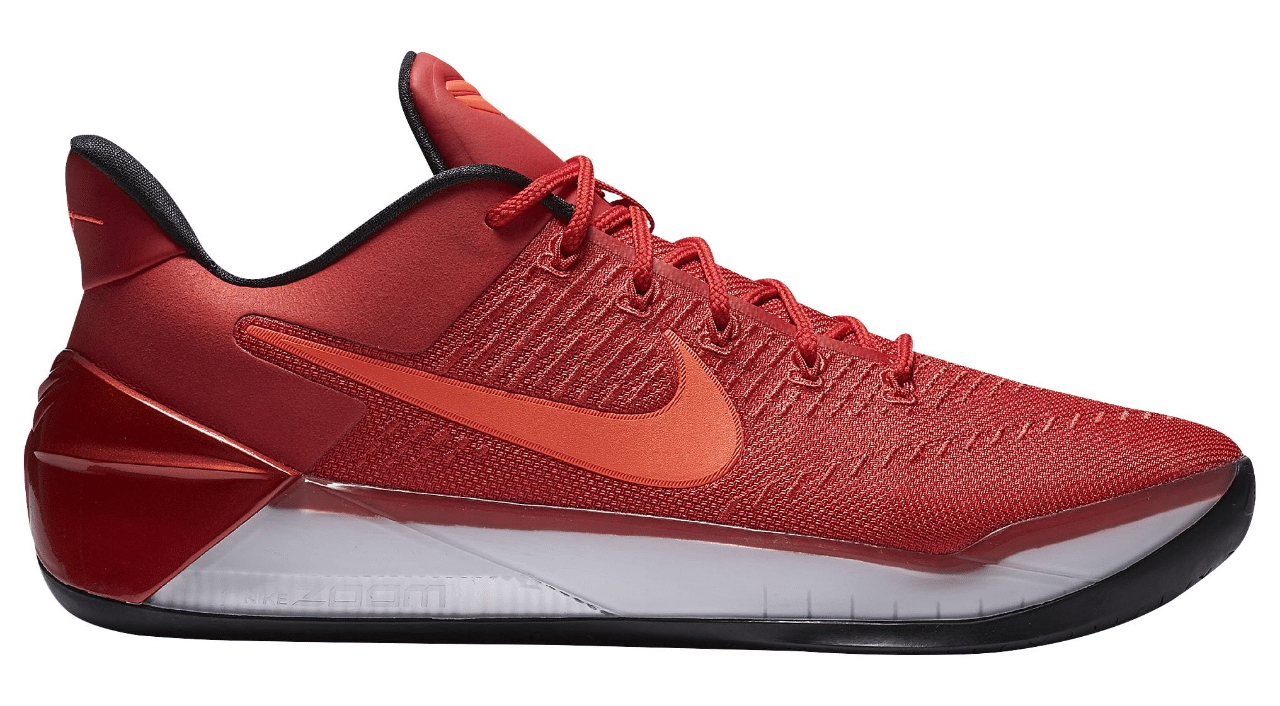 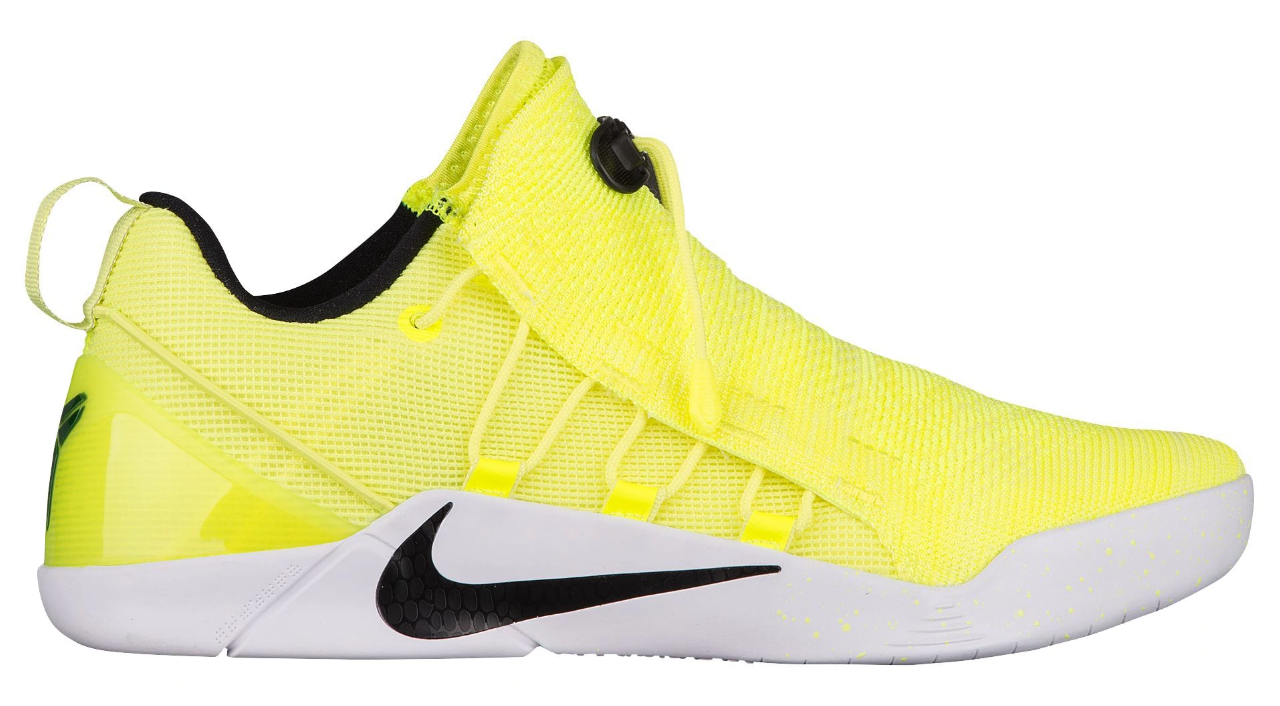 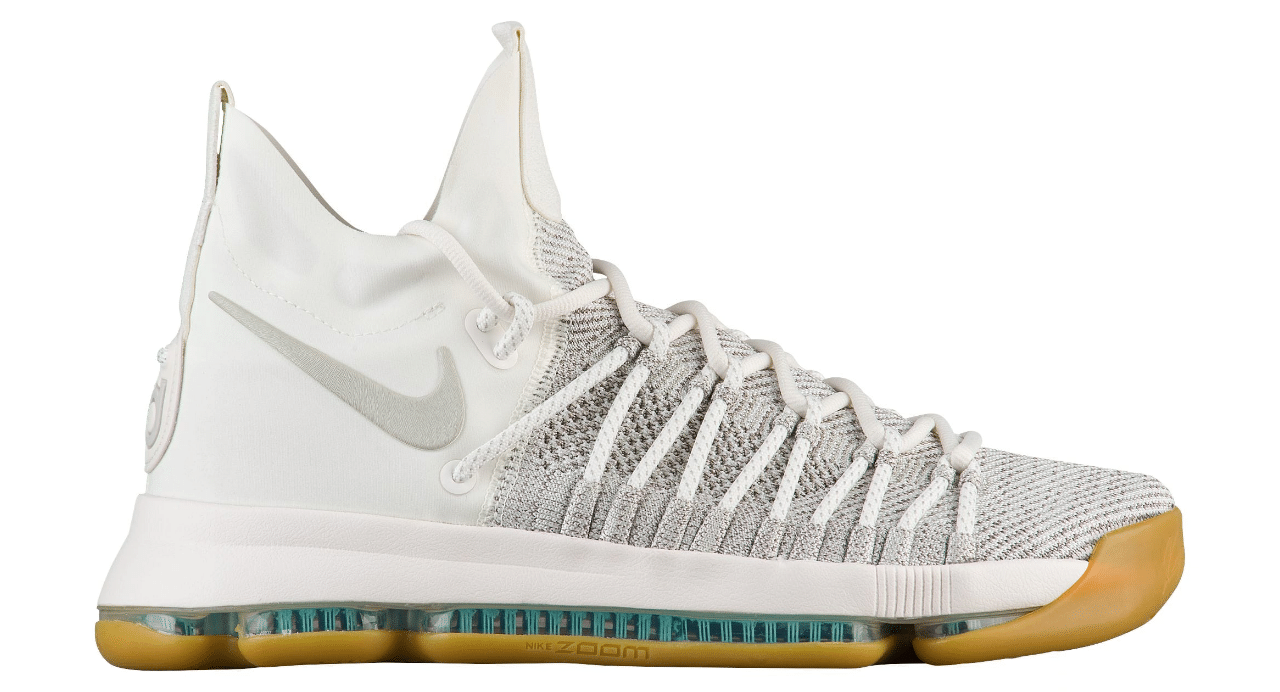 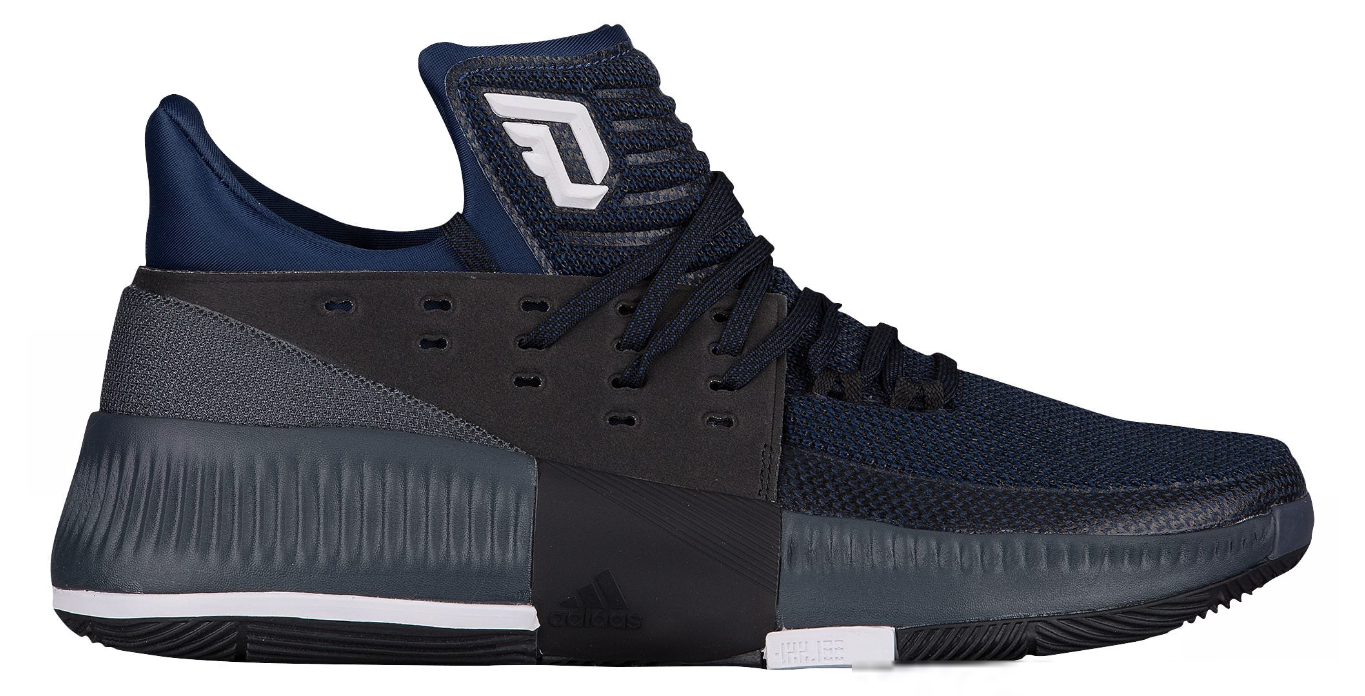 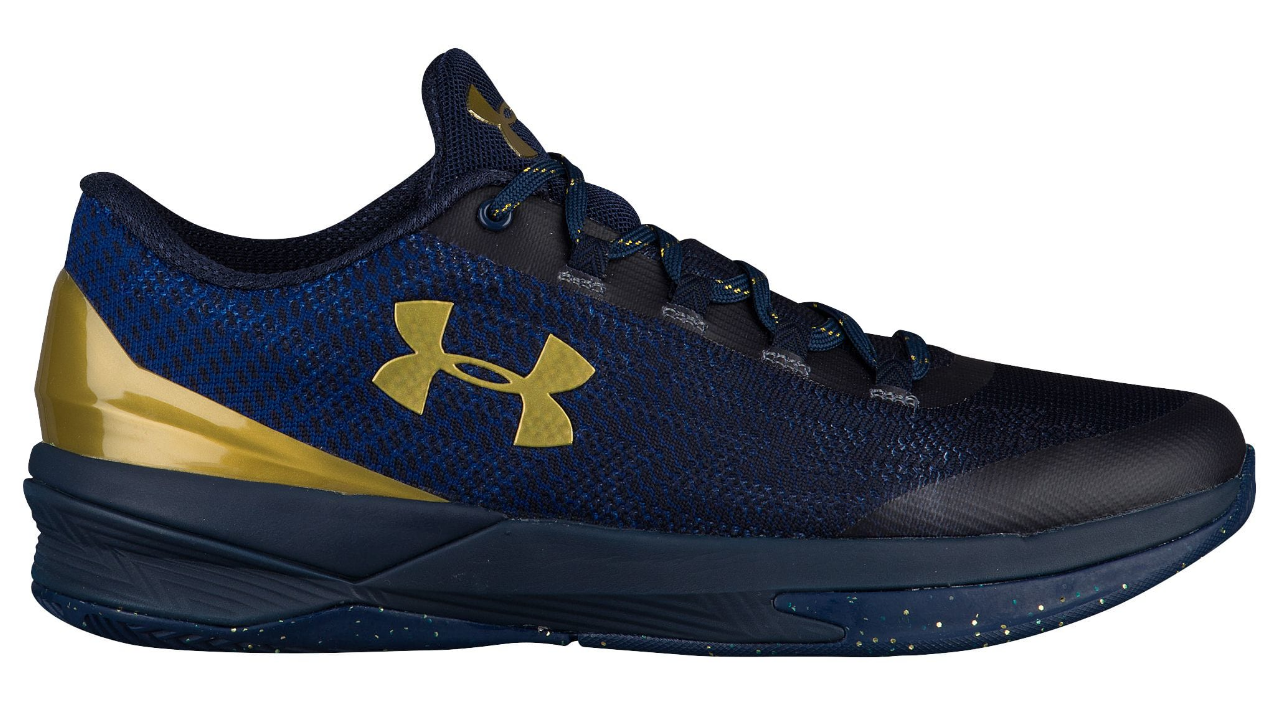 Under Armour Charge Controller – starting from $64