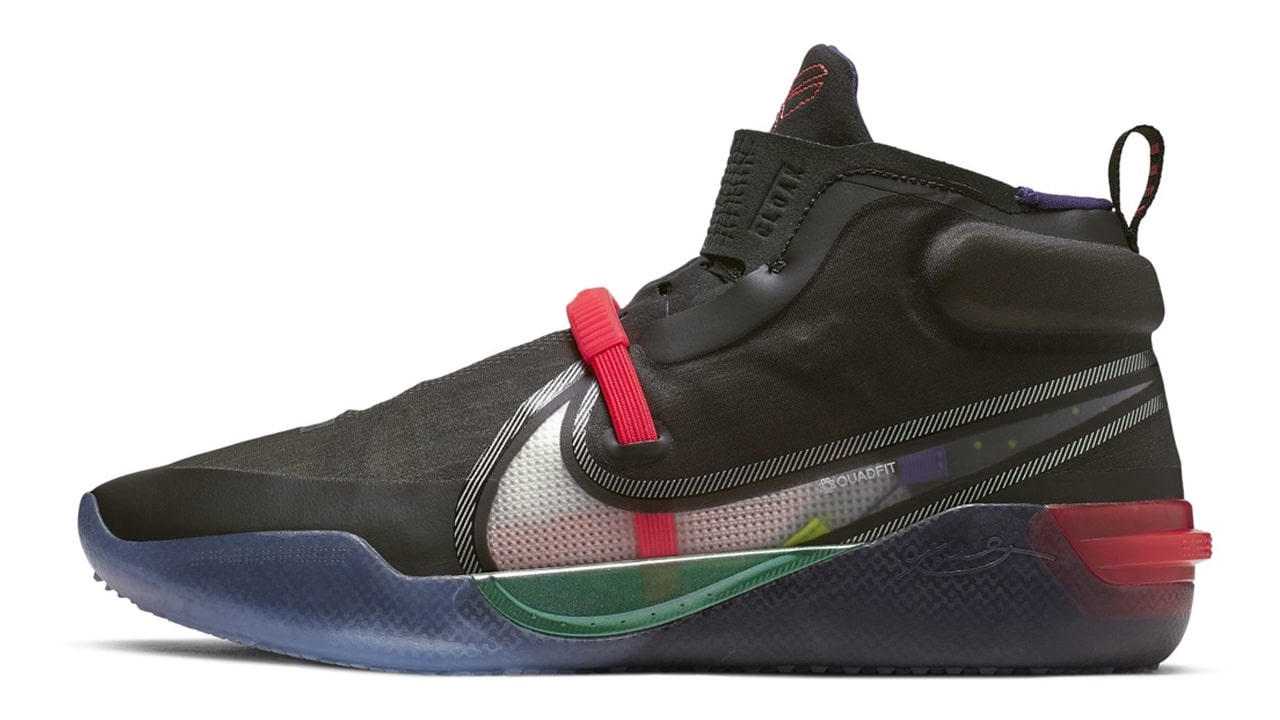 The laceless FastFit system was first introduced on the Air Jordan 33, and is now making its way onto Kobe Bryant’s line of footwear.

This version of the FastFit system looks similar to what we saw in the Air Jordan 33, however, there looks to be some subtle additions to the model that were not on the AJ33.

Within the main unibody upper looks to be a QuadFit booty. We presume this will be similar in function to the QuadAxial Flywire system featured within the Nike KD 12. Cushion will be Nike React. It looks to be a drop-in midsole, but with the FastFit system being housed within the midfoot it’s unlikely the midsole is removable this time around. The ankle features a lockdown strap along with sculpted interior padding while a TPU heel counter is in place for stability.

Traction doesn’t look durable, but it looks like it’ll grip the court without issue.

Retail price is currently unknown, but rumor has them listed at $200. The expected release date for the Nike Kobe AD NXT FF is August 24.

Stay tuned to WearTesters.com for updates regarding the Kobe AD NXT FF and we look forward to keeping the conversation rolling with our Discord channel members. 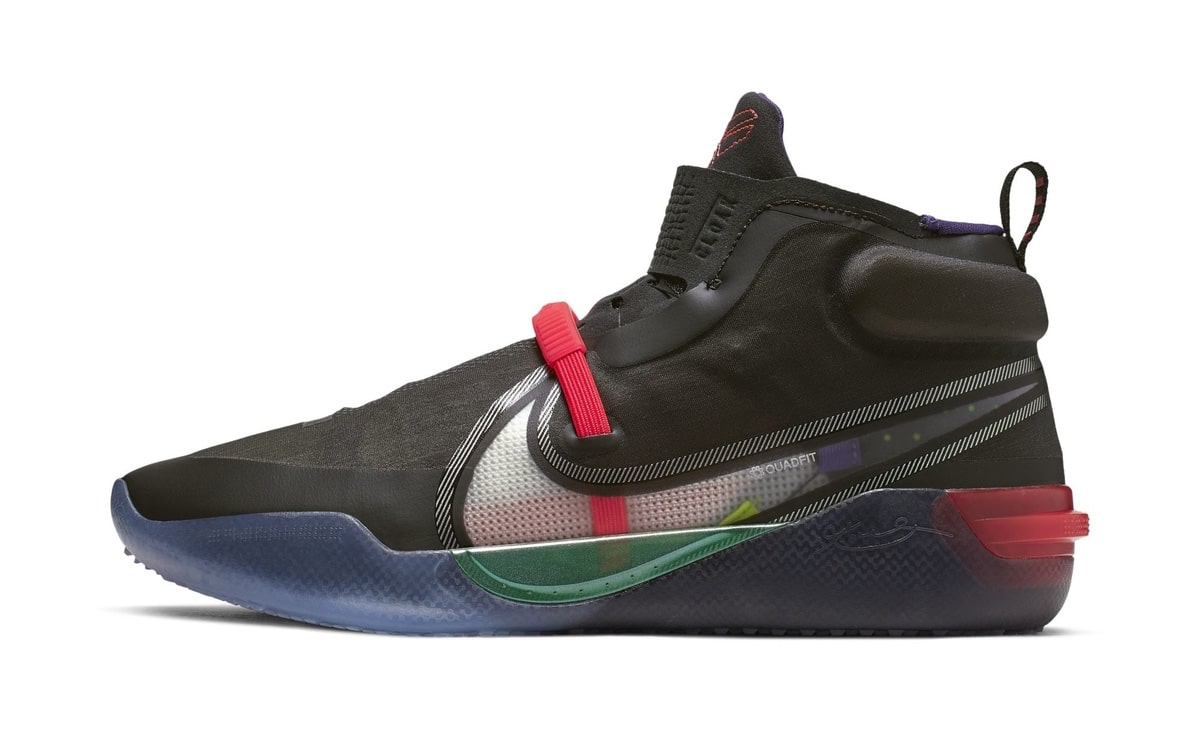 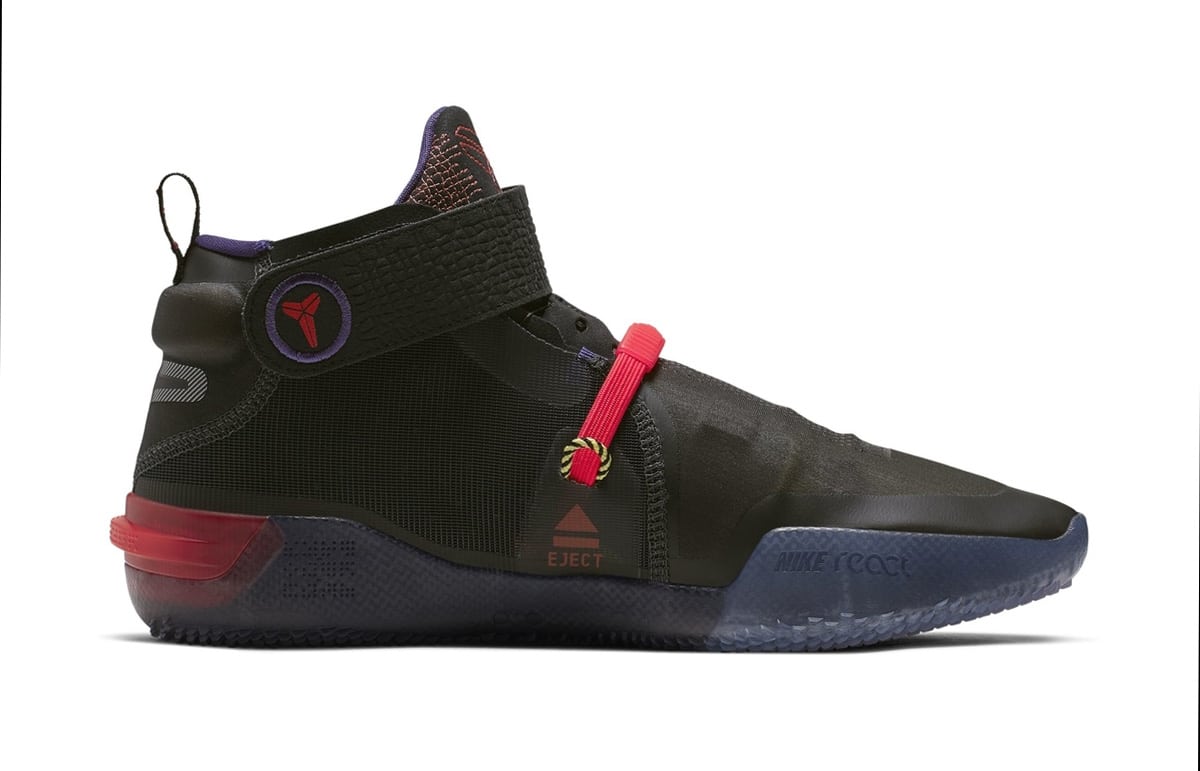 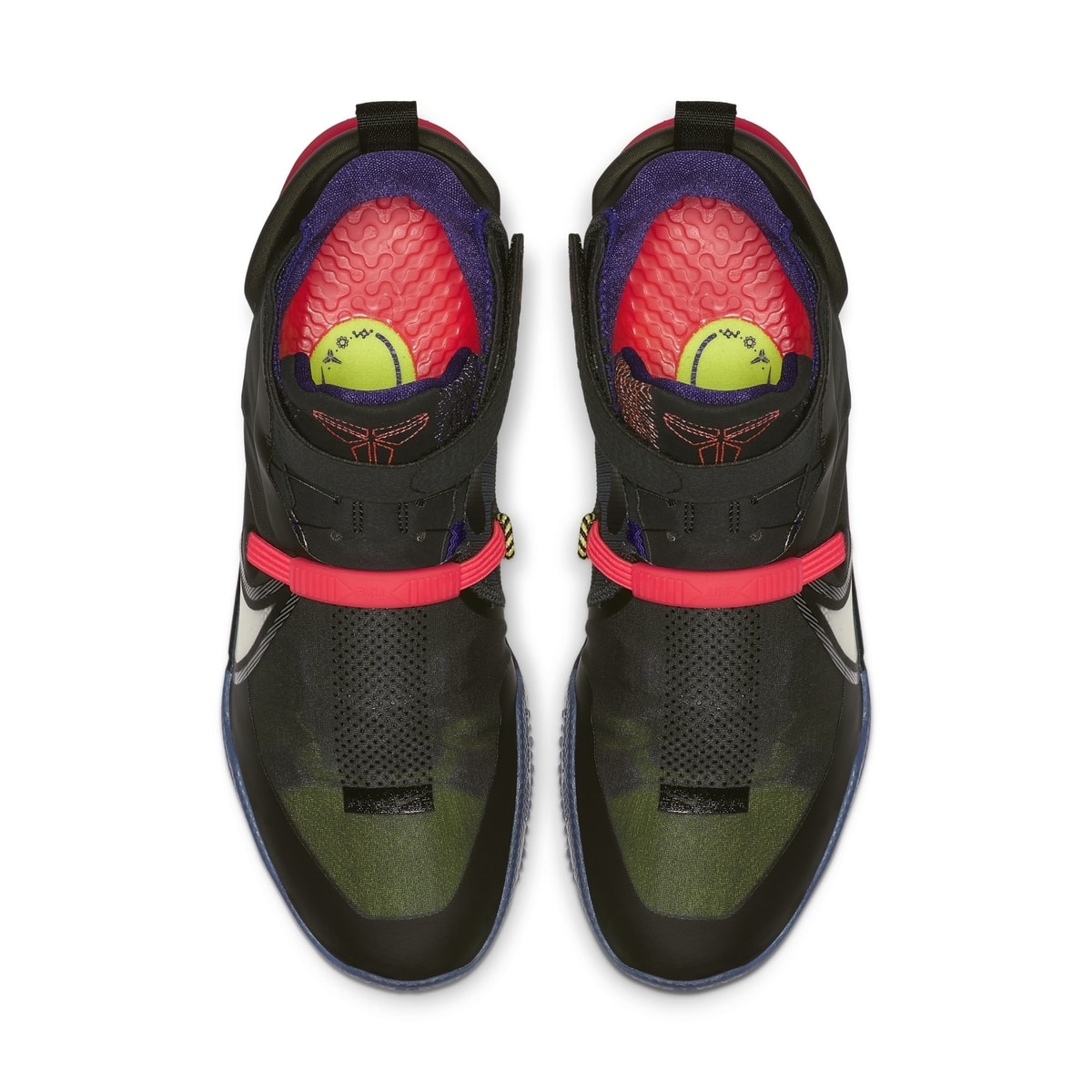 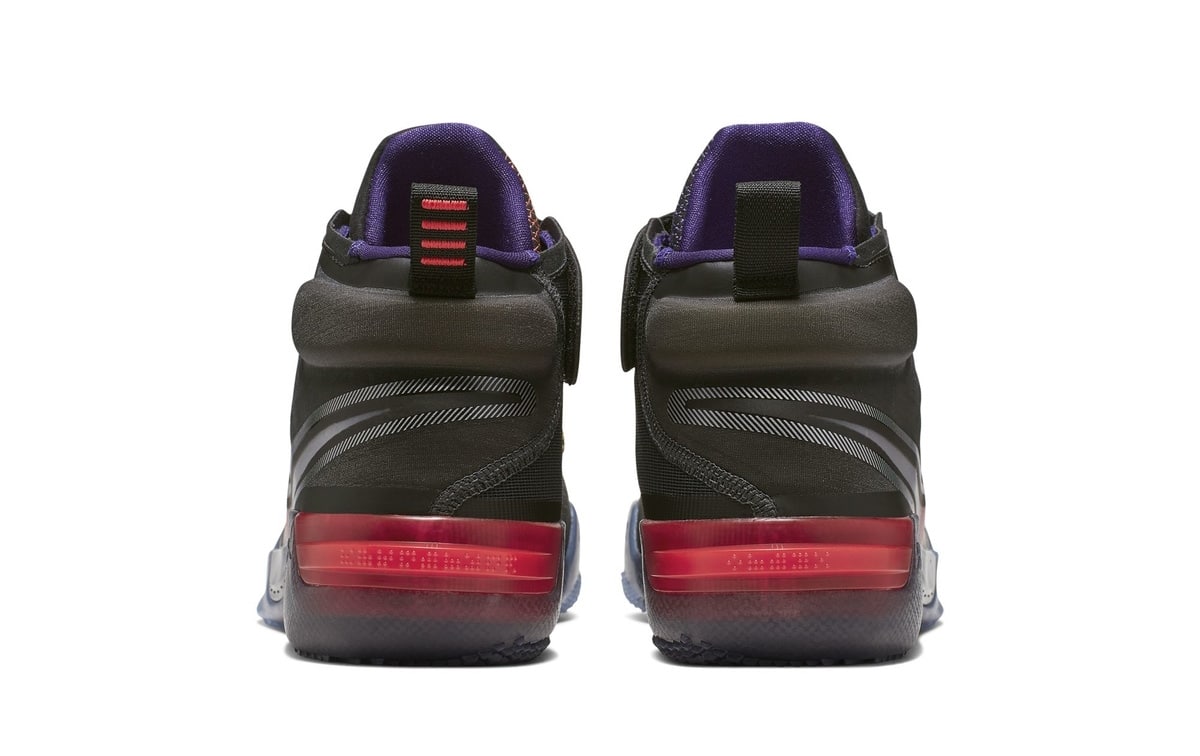 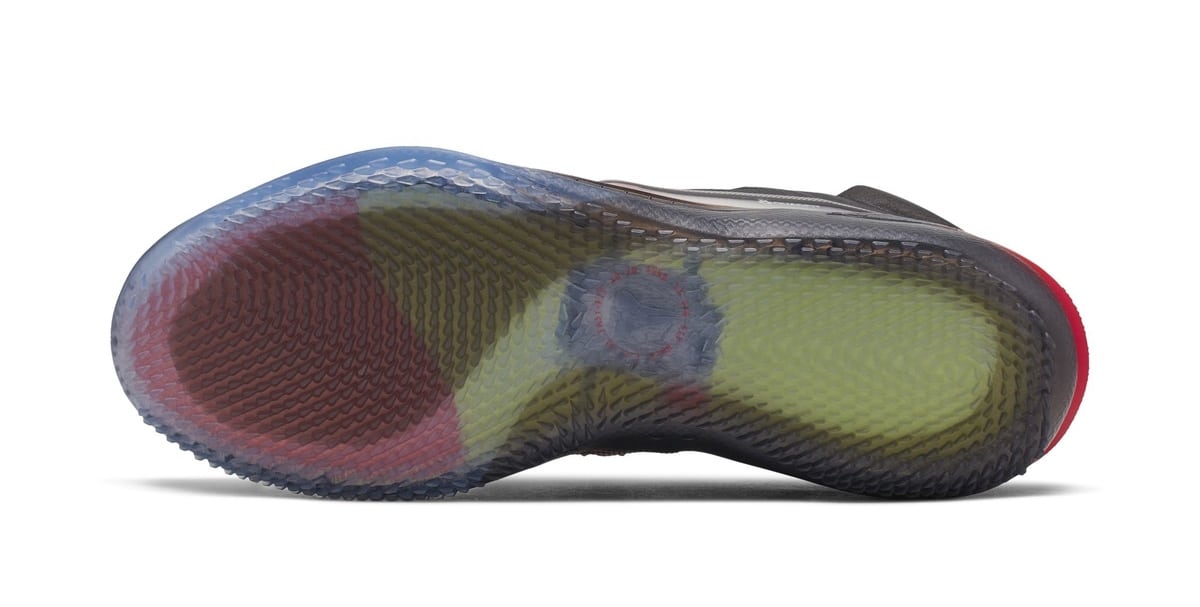 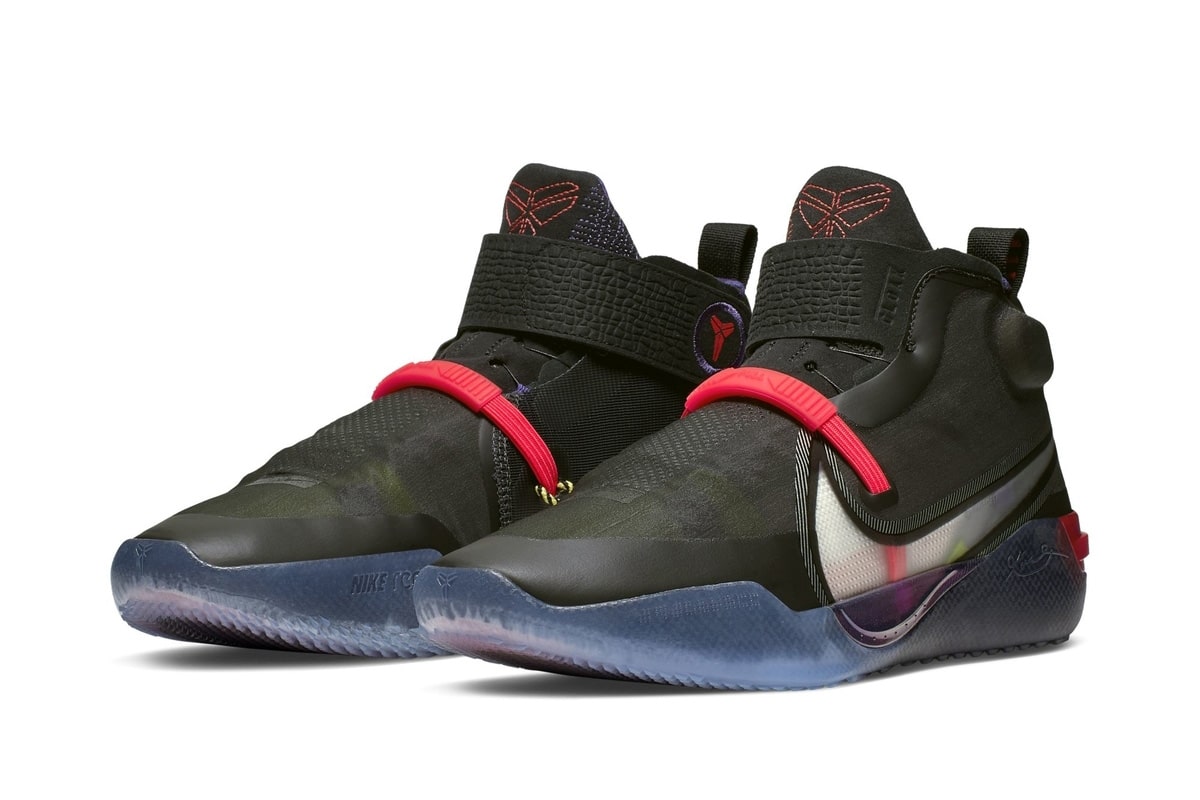