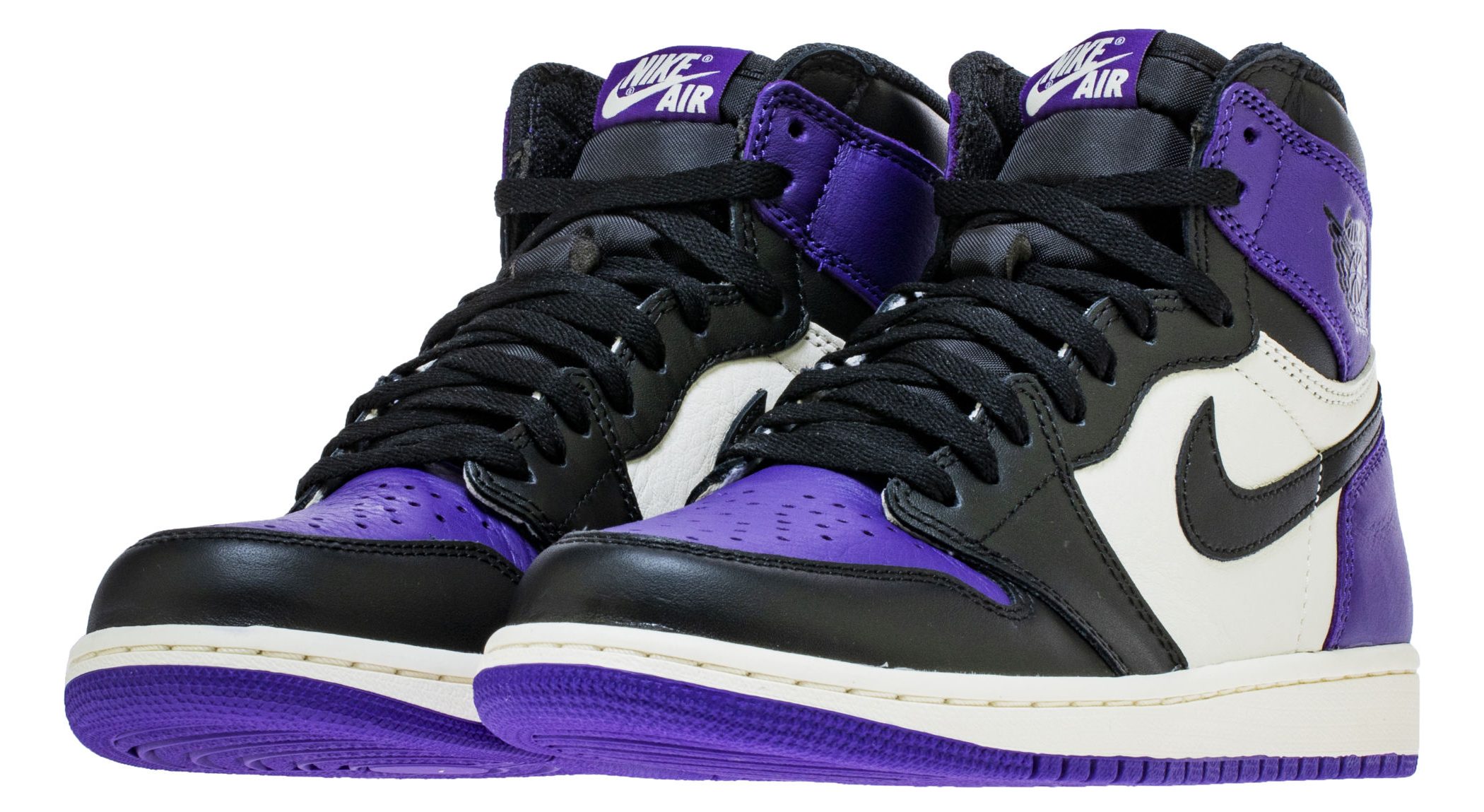 Official images of the highly-anticipated Air Jordan 1 ‘Court Purple’ dropped today and they came with a surprise: an additional grade school release.

Both shoes feature the same look, for the most part. The grade school pair will come with a white tongue as opposed to the black tongue on the men’s pair; it’s a subtle difference that could even go unnoticed, though the variation may cause some debate over which Air Jordan 1 ‘Court Purple’ build looks better.

Aside from the tongue, it’s all the same, right down to the buttery looking leather. Purple hues cover the toe and heel, as well as the tongue tab. The outsole shows off the same tone while the midsole and side panel come in a bright white, a stark contrast to the black leather that encompasses the rest of the upper.

The Air Jordan 1 Retro High ‘Court Purple’ is set to release on September 22 with a rumored price tag of $160, according to leakers US11 and @zsneakerheadz. The grade school pair should ring in around $130 as well.

What do you think of the difference in these two pairs? Sound off in the comments, and let us know if you’ll be picking up a pair for yourself after taking a look at the images below.

If you plan on hooping in this Air-cushioned shoe next season check out Nightwing2303’s Air Jordan 1 Performance Review. 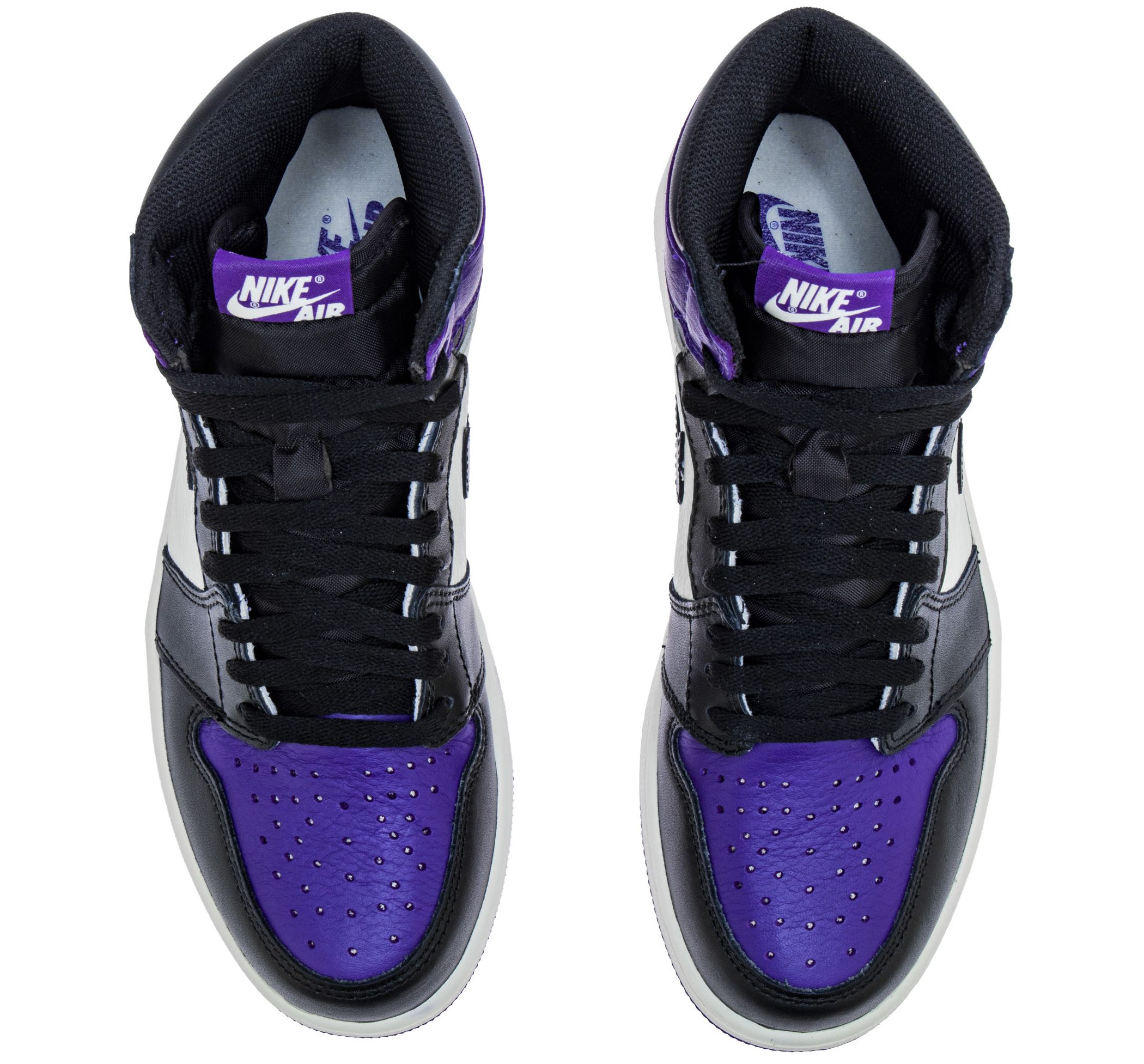 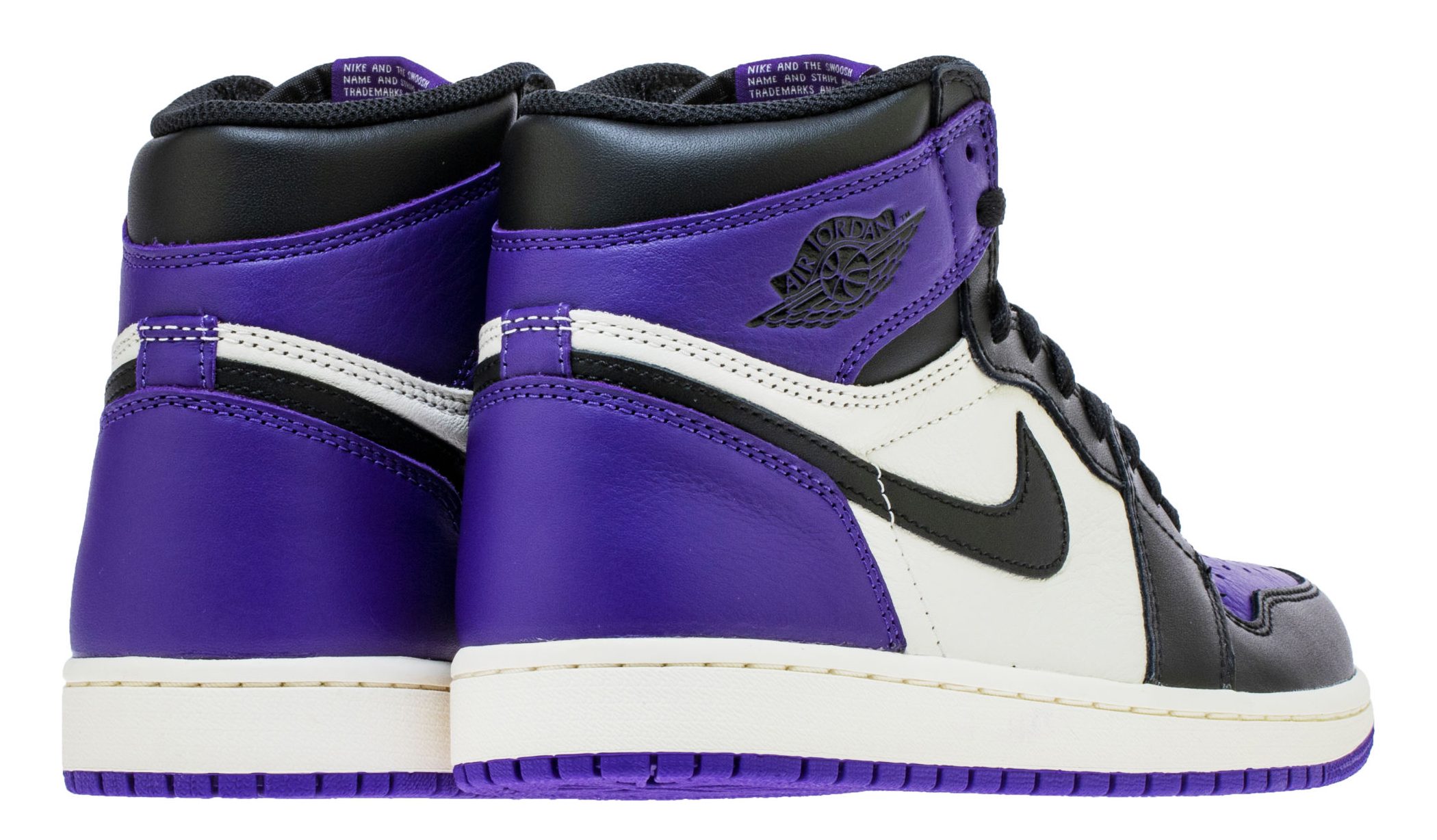 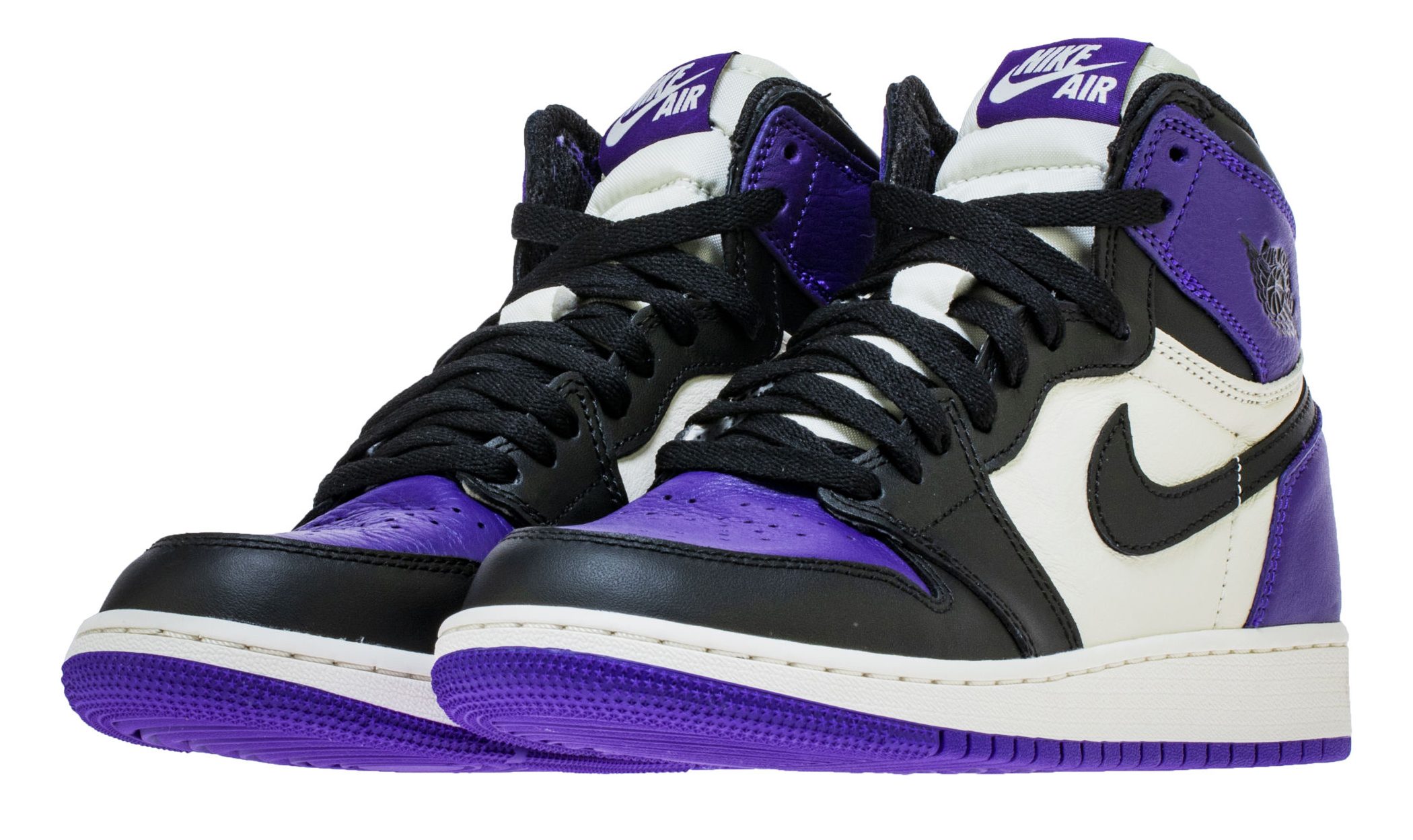 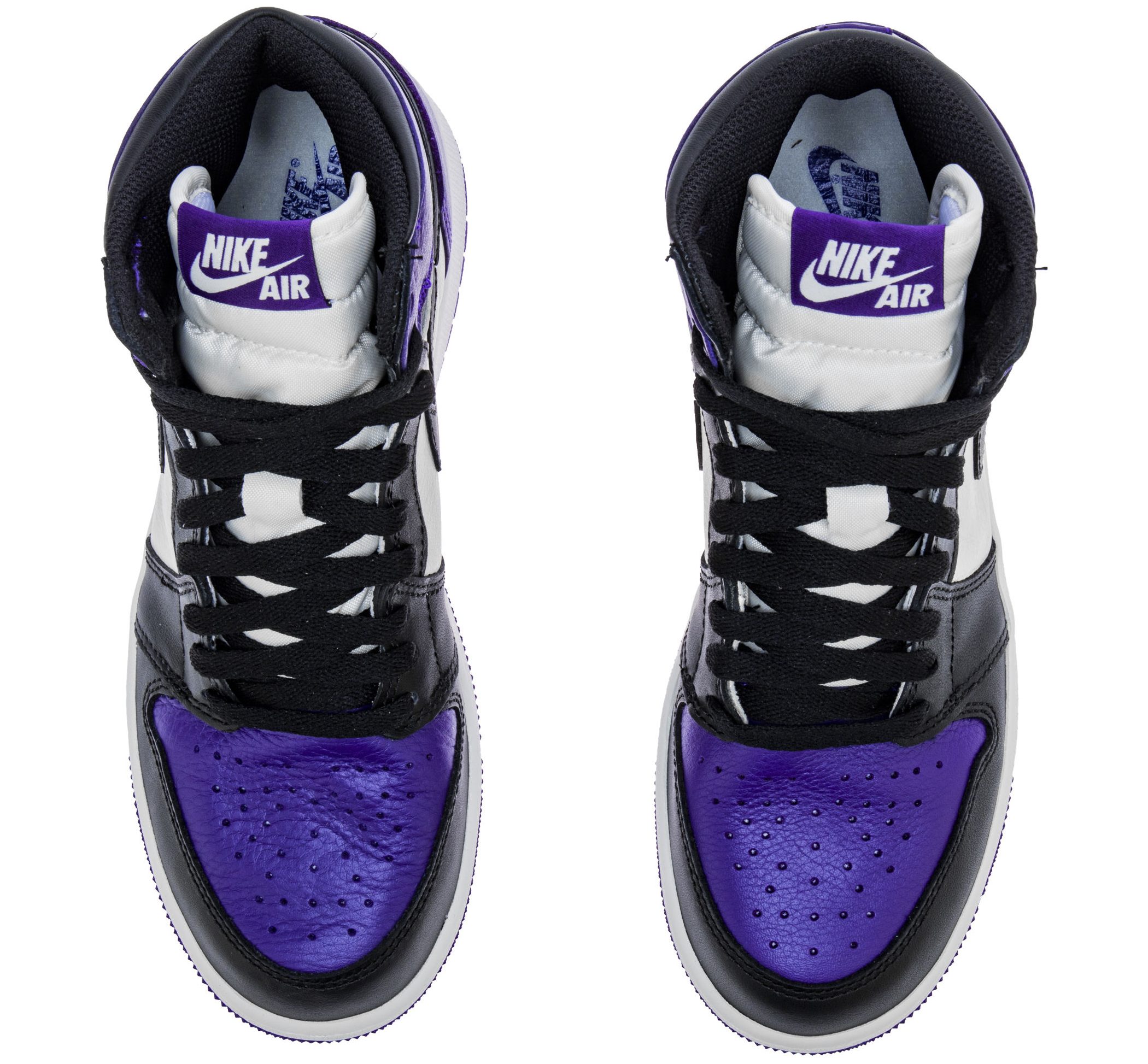 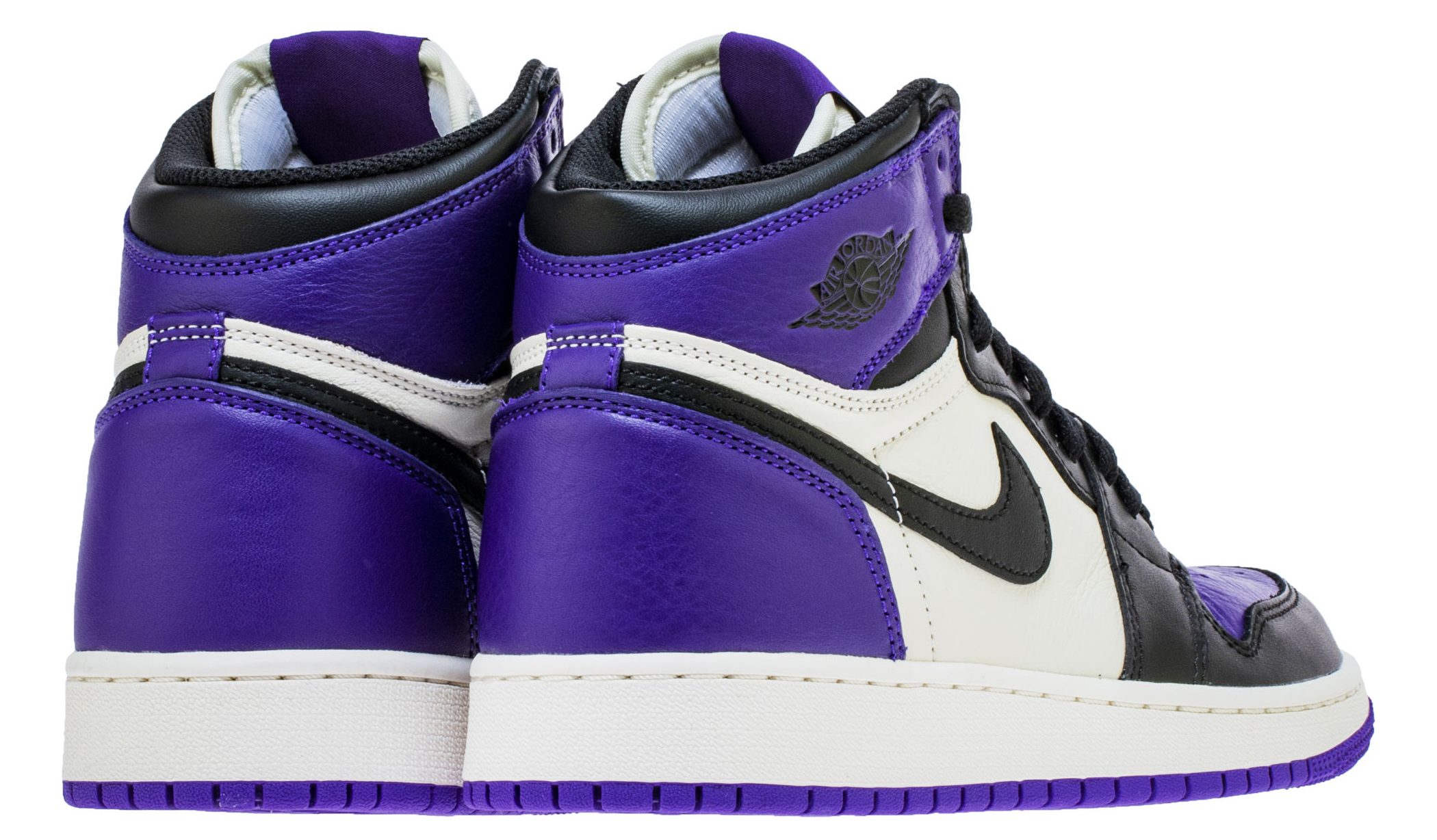