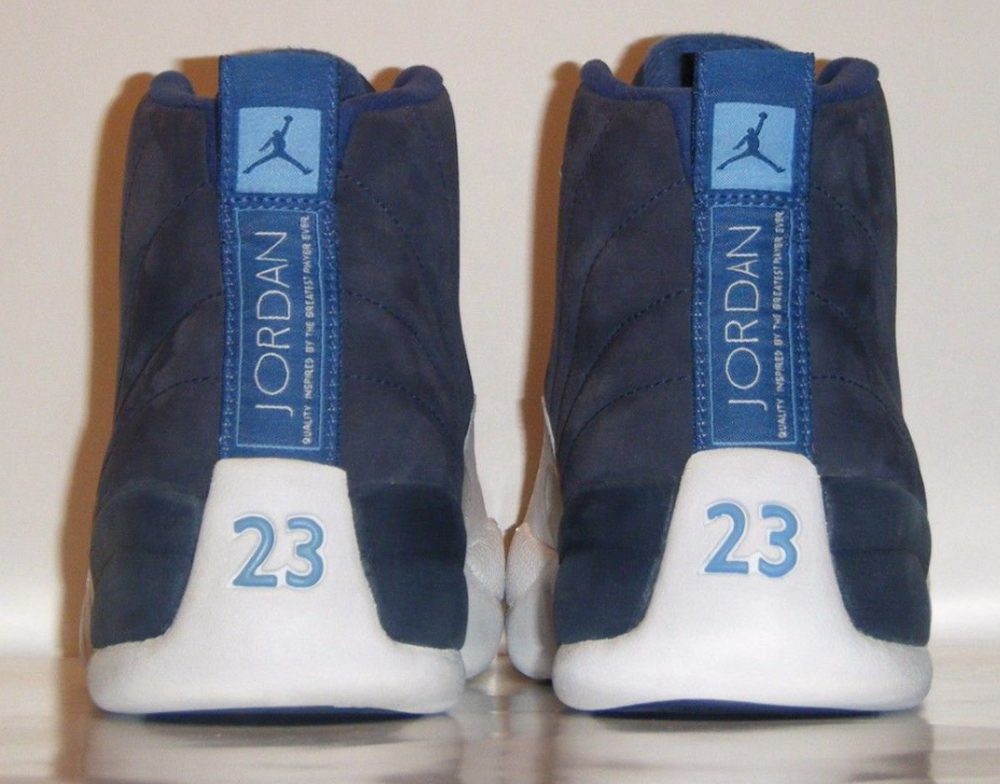 Back in 2012, the Jordan Brand re-released the ‘Obsidian’ Air Jordan 12 true to original form. However, it could’ve been a little different.

While die-hard fans of MJ were unhappy with the ‘Flu Game’ Air Jordan 12 that remixed one of the best black/red colorways of any Air Jordan with a nubuck upper, that didn’t stop Jordan Brand from nearly trying it again.

While keeping things OG is usually the best route, we aren’t upset at this version of the Air Jordan 12. Nubuck always gives shoes a lifestyle appeal and the Obsidian colorway had a similar vibe. According to the owner of this rare sample, this is a one of one. It’s hard to believe that a one of one made it out of Beaverton but it’s always possible.

We’re all very happy the actual release was true to original form, but that doesn’t mean that we won’t eventually see this version release in the future. If/when it does release would you be open to the change?

Let us know your thoughts on this special sample edition of the Air Jordan 12 ‘Obsidian’ below. 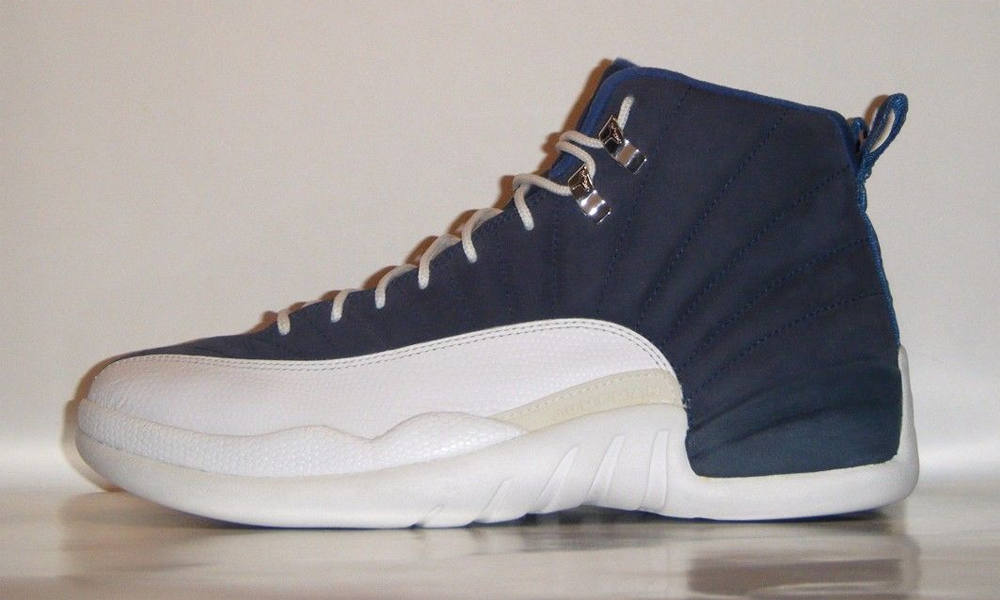 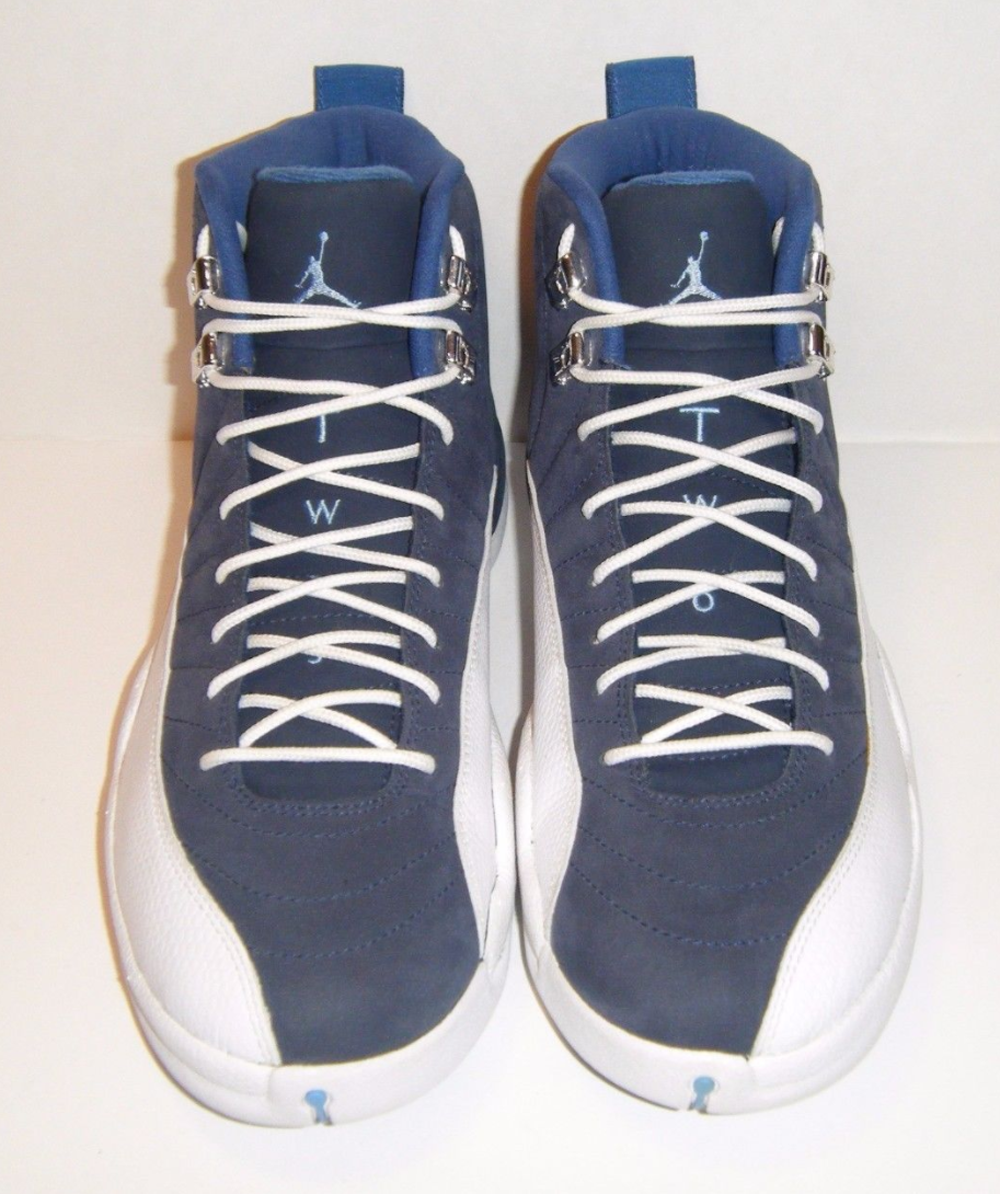 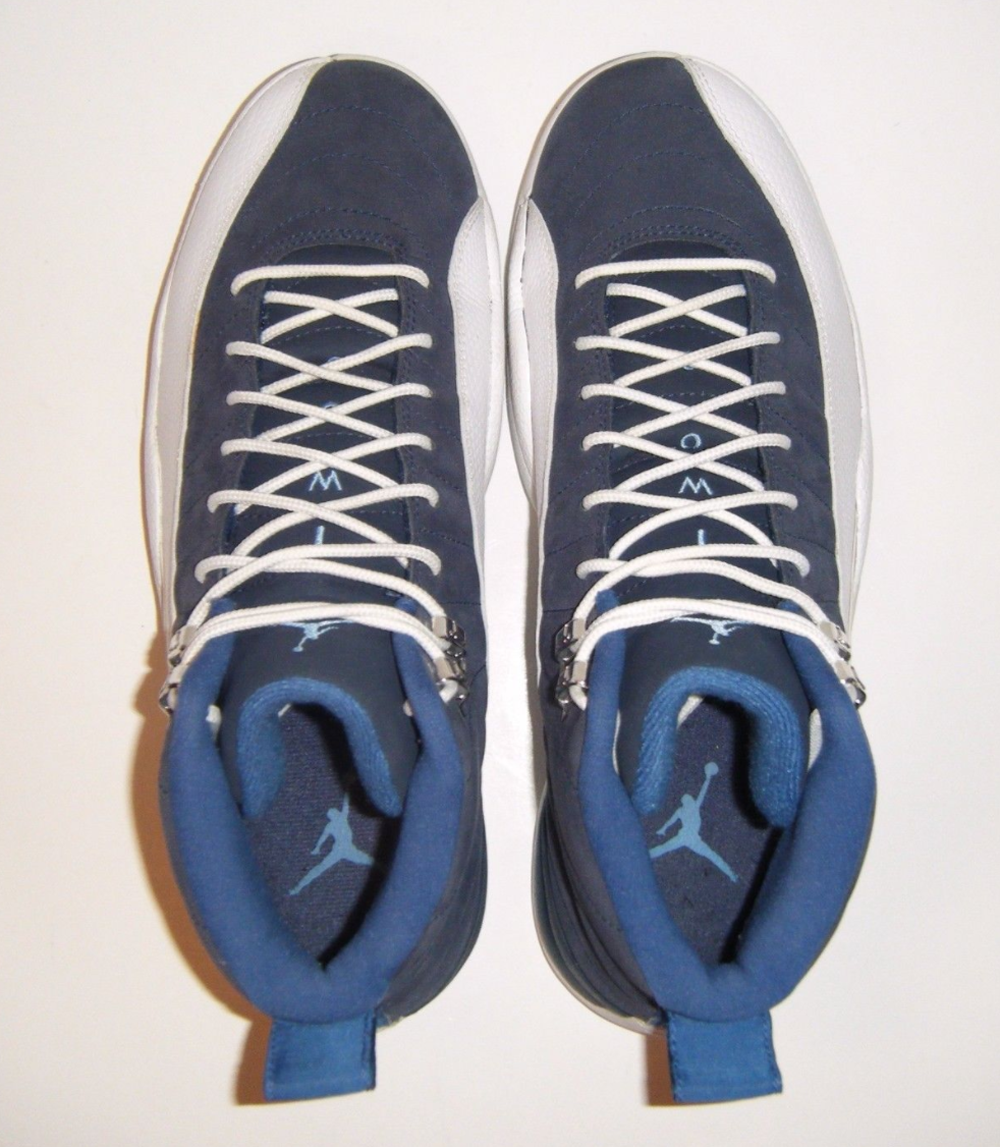 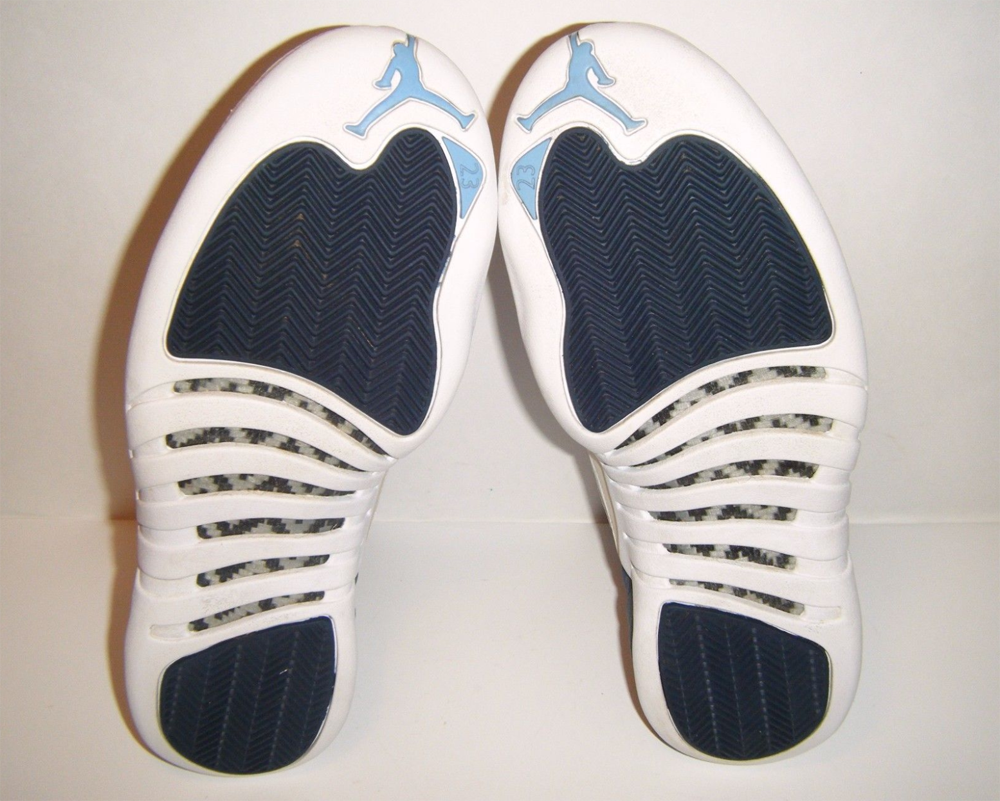