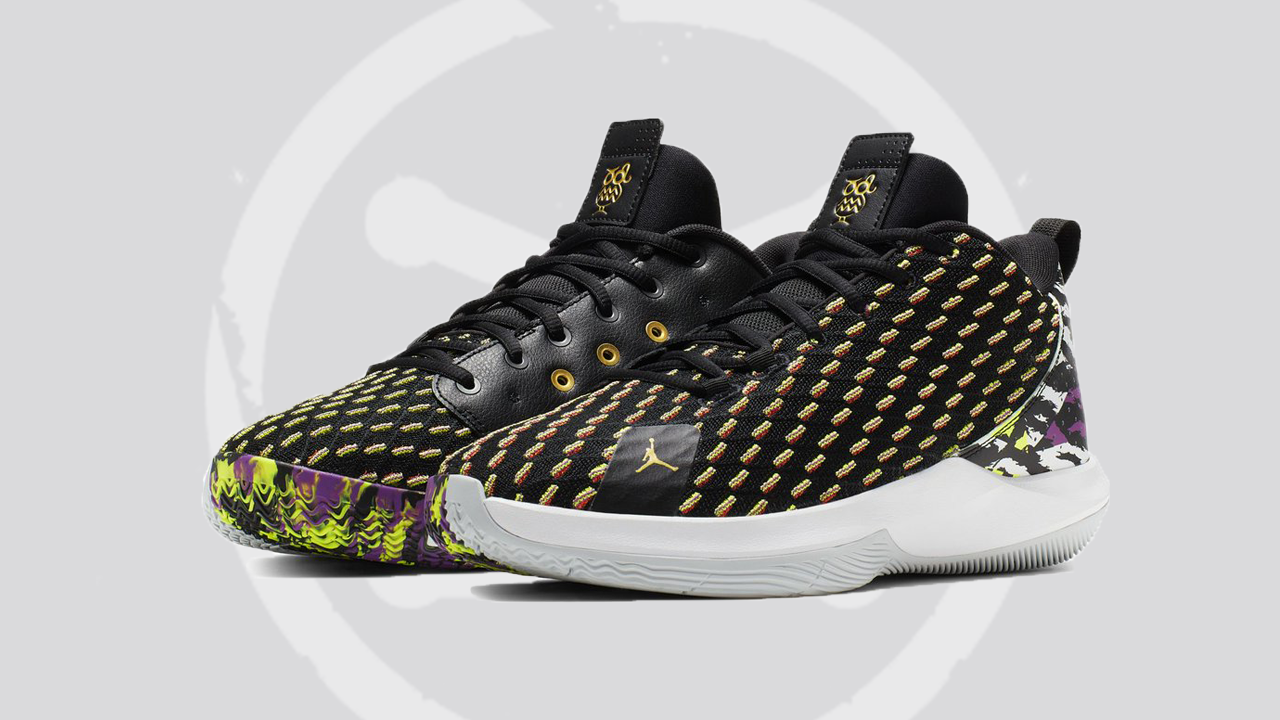 For those that didn’t like the ‘Black/Red’ Jordan CP3.12 and prefer something a bit more colorful on court, these might be for you.

Chris Paul’s newest signature sneaker, the CP3.12, is relatively new with only one colorway out as of writing this. As a whole, there hasn’t really been much to talk about the CP3.12, apart from Paul wearing a player exclusive colorway against the Boston Celtics on Mar. 3. That said, WearTesters was able to get a detailed look at the CP3.12 and this multi-colored colorway was one.

The Flyknit upper and heel contains a variety of colors that should keep players contained while also standing out on the court. For cushioning, there is a forefoot Zoom Air unit though it remains to be seen what else it has. Underfoot, there is full-length herringbone traction. Couple that with solid rubber and the CP3.12 should stick to the floor.

No word yet on when this multi-colored Jordan CP3.12 is set to release but it should be around $100. As always, keep it locked to WearTesters for any updates on this and other colorways of the Jordan CP3.12.

Are you liking this colorway of the Jordan CP3.12? When they do release, will you grab a pair or is it too much for you? Tell us what you think in the comment section below. 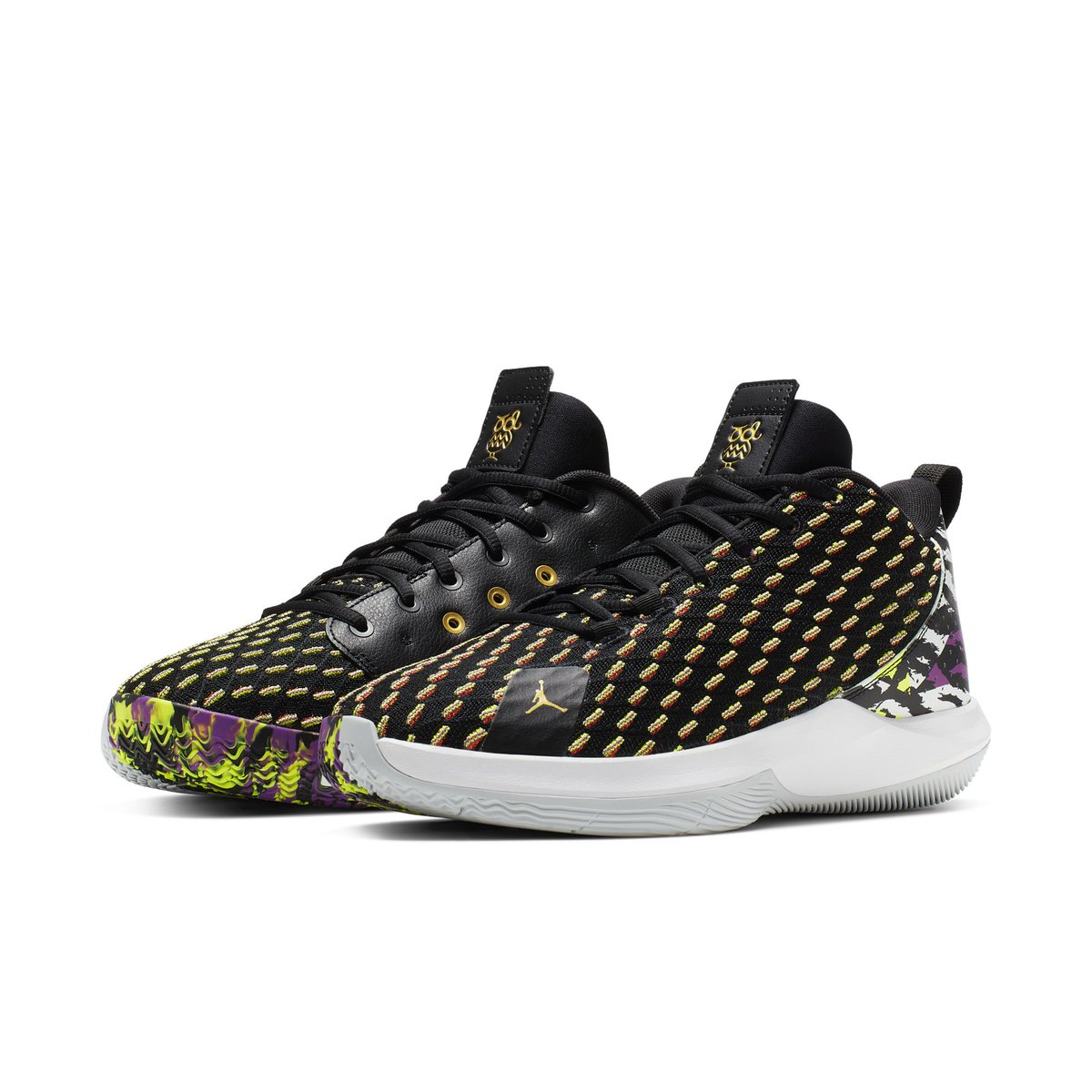 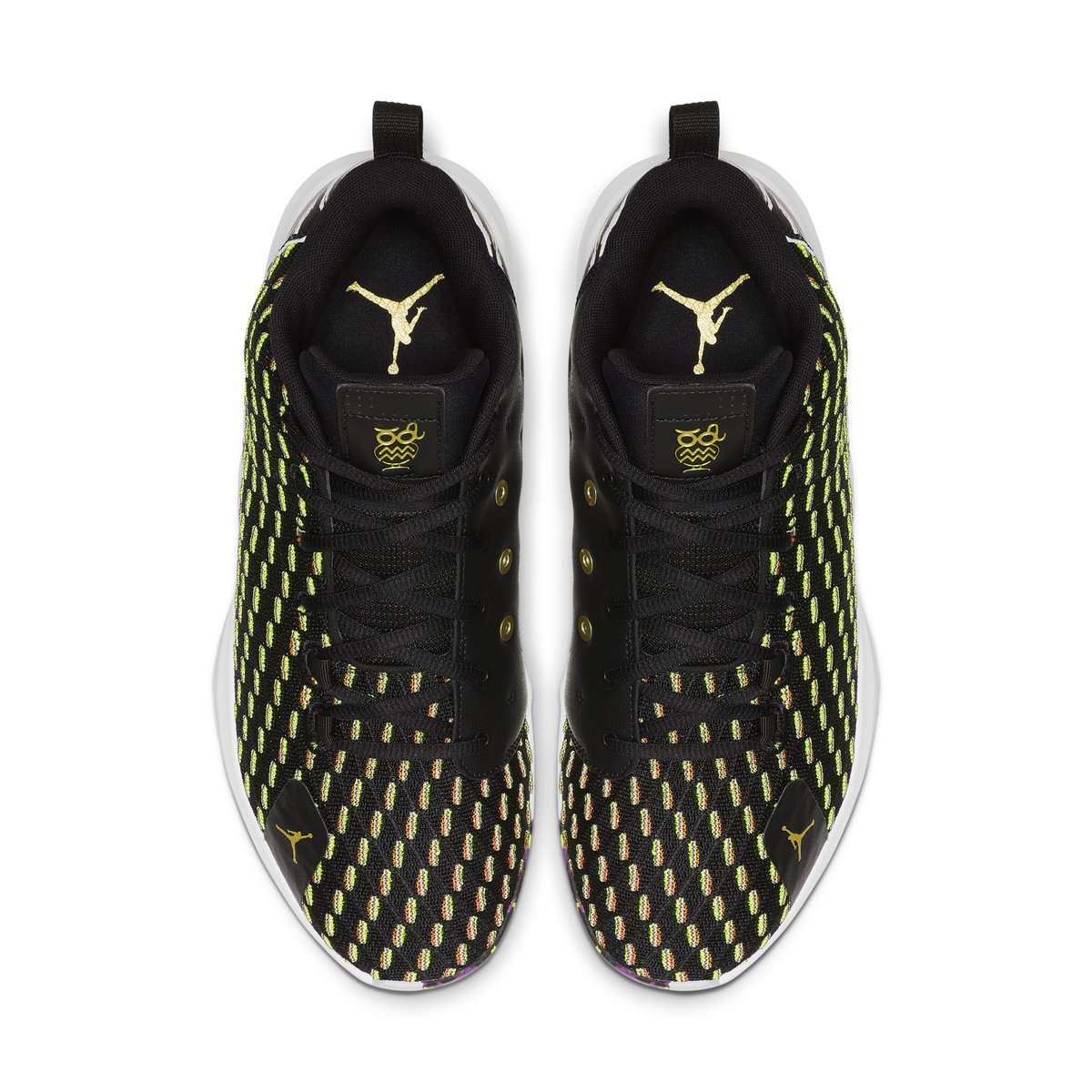 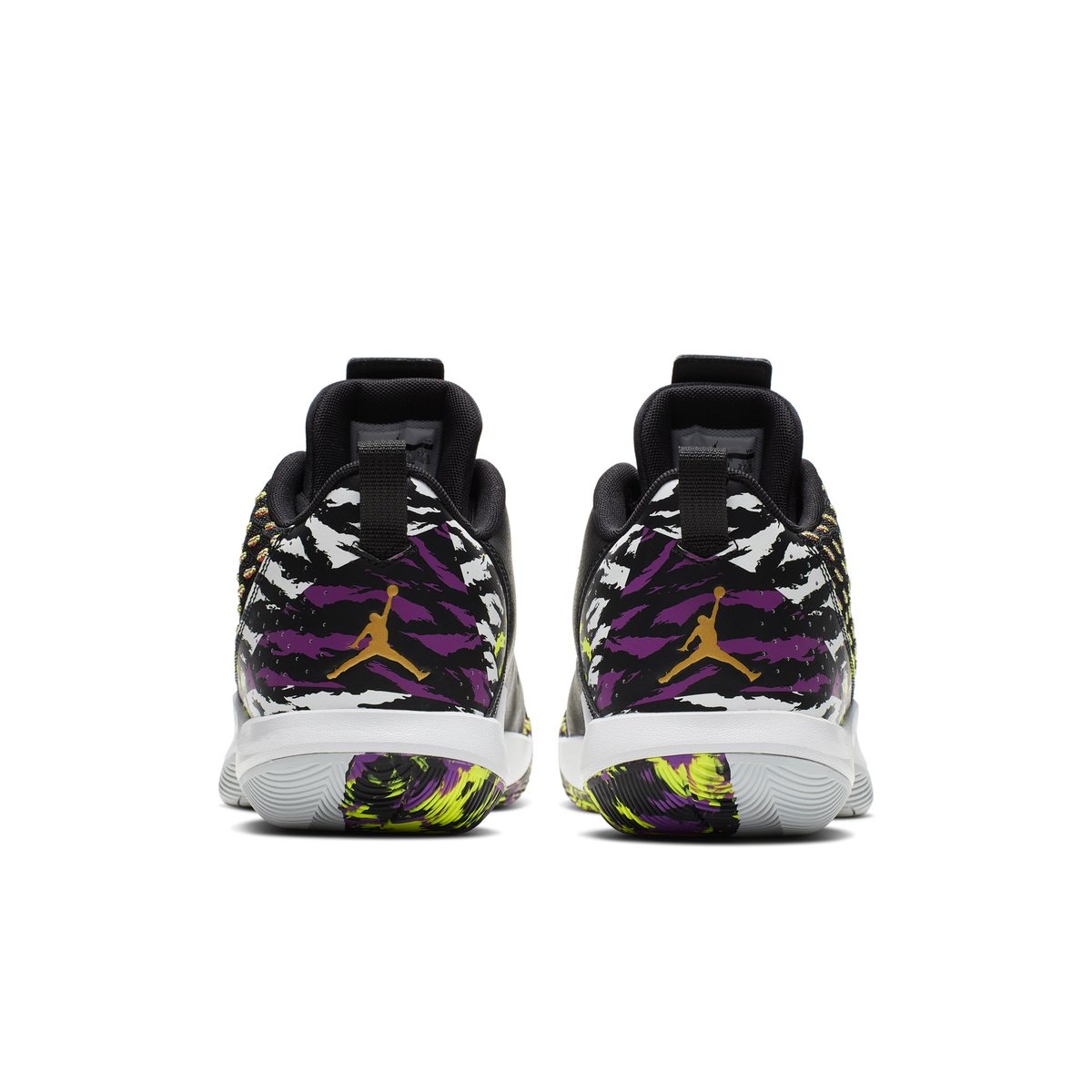 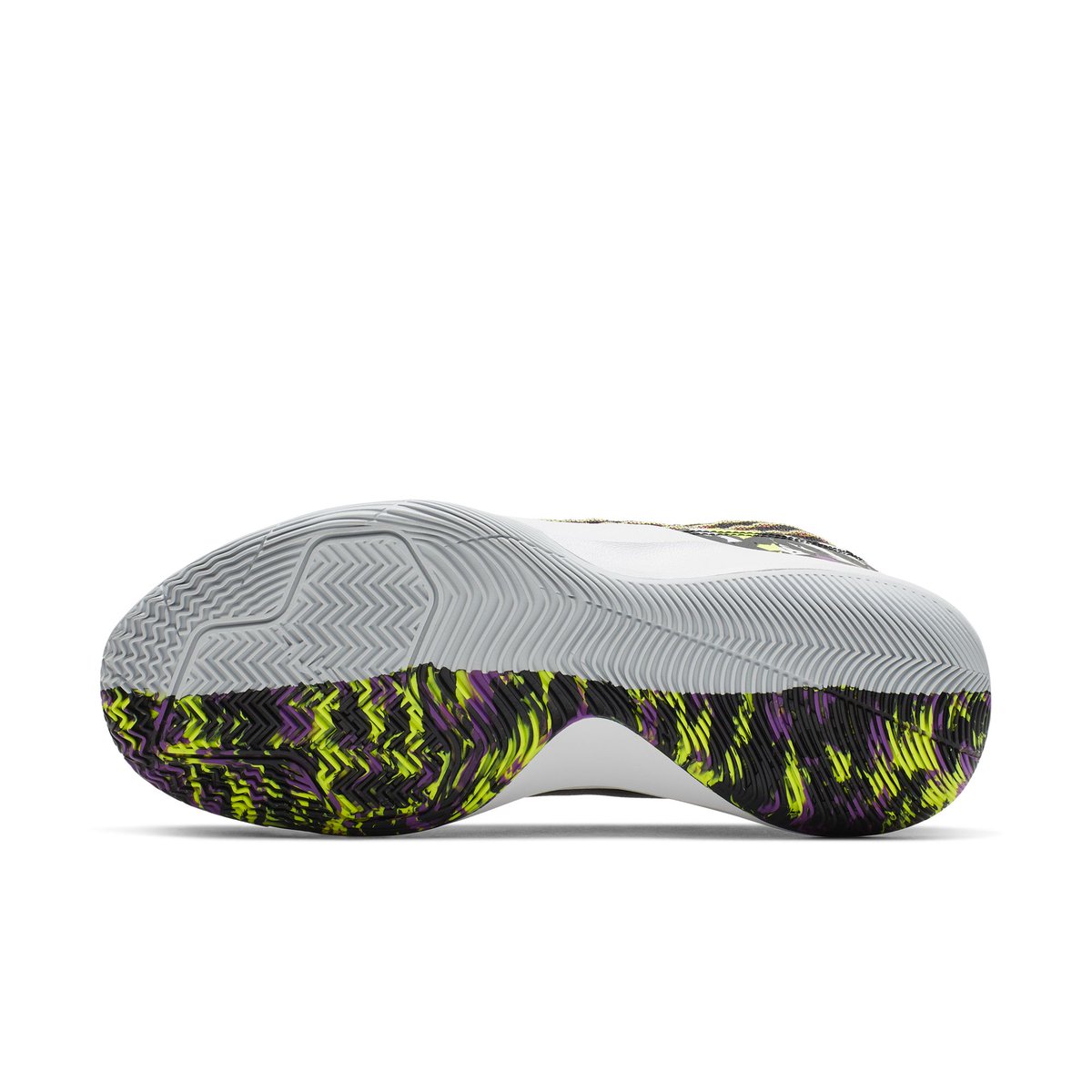