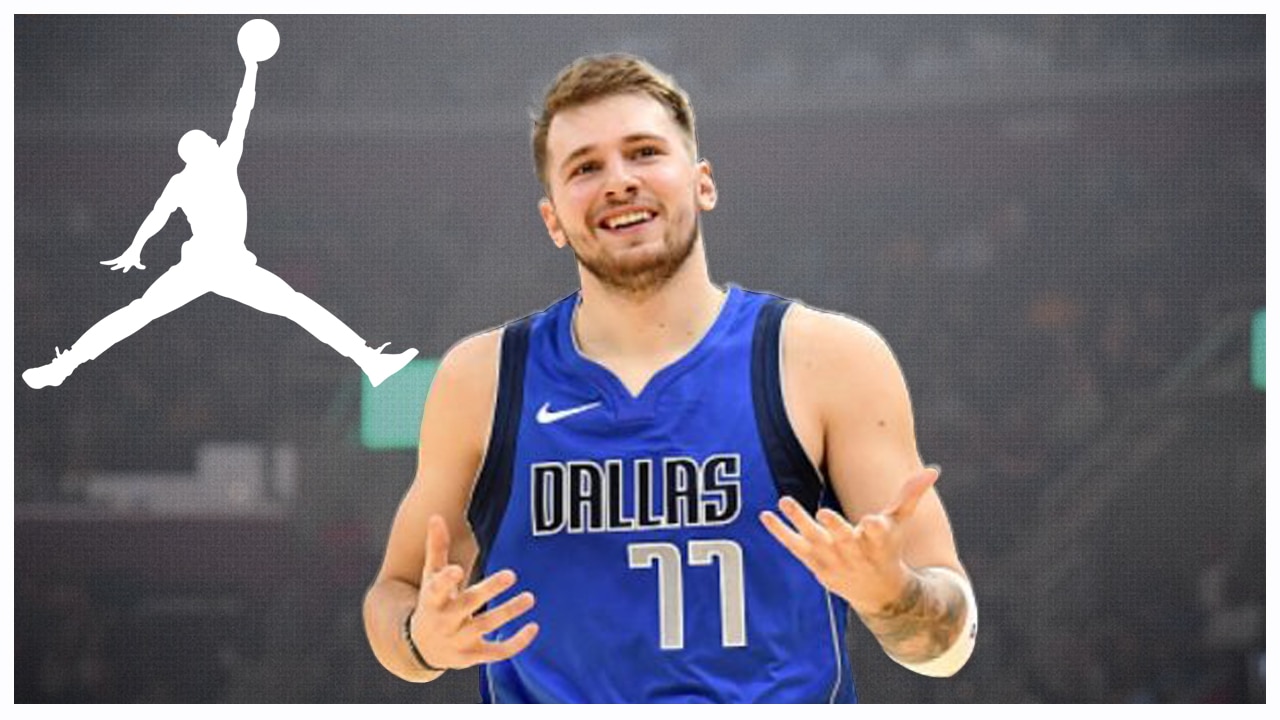 After much speculation, Mavs sensation Luka Doncic has decided to sign with Jordan Brand, parting ways with Nike.

The deal is said to be five years in length and won’t begin as a signature shoe deal. However, Doncic will have a chance to earn a signature deal through certain incentive clauses such as winning the MVP or Finals MVP.

Unlike other players from his draft class, Doncic signed a two-year deal with Nike during his EuroLeague playing days back in 2017, making him an early sneaker free agent this year.

Before ultimately signing with the Jumpman, Doncic was seen wearing both Under Armour and Puma sneakers on court; however, both brands didn’t make any significant offers due to the match clause Nike had that allowed to Swoosh to match any offer competitors offered.

Sources said Under Armour never made an official offer, and Puma shied away from being aggressive with their offer because of Nike’s match clause.

Doncic will also become the third major signing with Jordan Brand this season with Zion Williamson and Jayson Tatum both joining the Jumpman. This also signifies the beginning of a youth movement within the brand itself, betting on young talents that will make waves in the league for the years to come.

Jordan Brand should also feel optimistic about potentially giving an European player a signature deal due to the success Nike had with Giannis Antetokounmpo over the summer. The Nike Zoom Freak 1 saw financial success during the Greek Freak’s massive MVP campaign despite having the stigma of being a foreign player.

Source via ESPN and Sham Charania