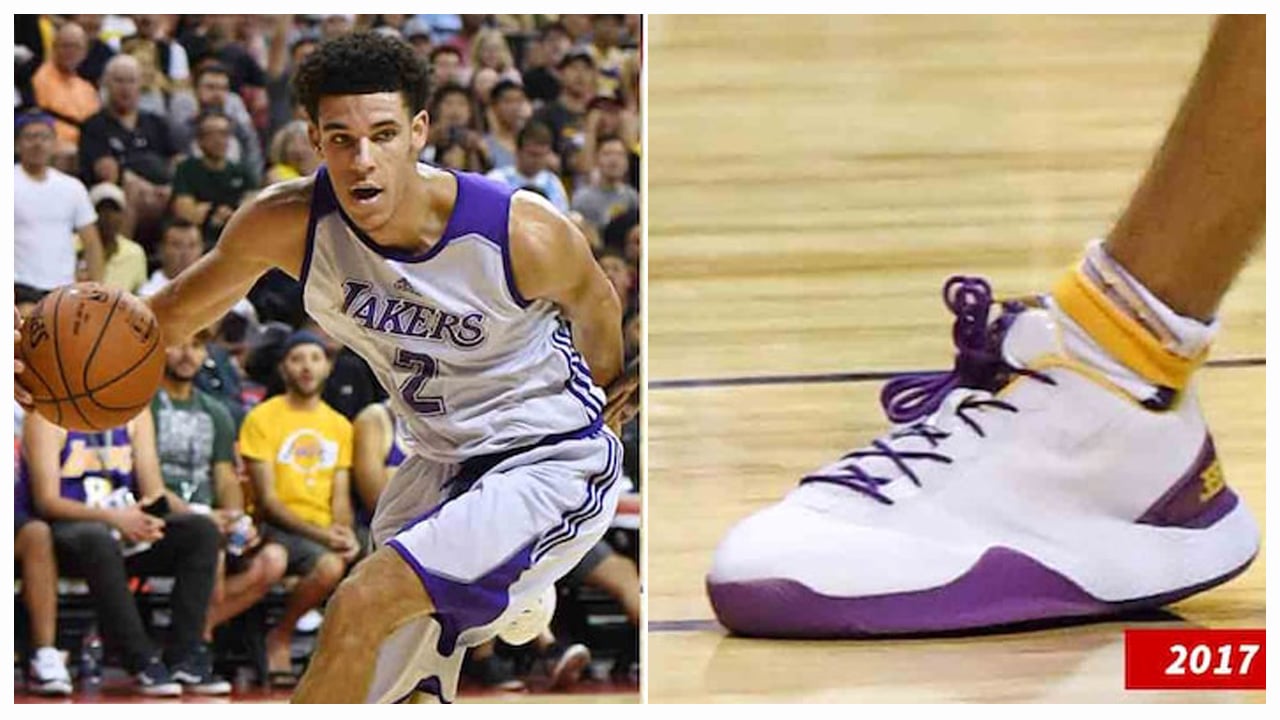 Months after the falling out between Lonzo Ball and the Big Baller Brand, Ball finally breaks the silence and takes us behind the scenes regarding the crumbling of the brand.

In an interview during his teammate Josh Hart’s podcast, Lonzo Ball talked about the relationship issues between his father LaVar Ball and him after co-founder Alan Foster stole money from the brand. However, Ball has also stated that he and his father has patched things up and the brand is not dead yet despite the rift.

In the podcast, Ball also disclosed that the original model of the BBB Zo2s were not ready for on court action and the then Lakers guard had to switch pairs every quarter because the sneakers kept ripping. This also explains why Lonzo were in and out of sneakers from different brands during summer league and the early portion of his rookie season. On a bigger note, this might explain why customer orders were delayed and Ball’s ankle were injured for nearly half a season because the sneakers simply weren’t ready.

Ball opening up about the conditions of the BBB product may hinder its chances to continue the brand with the already skeptical customers now more doubtful than ever. What are your thoughts regarding the Big Baller Brand during the latest development? Sound off in the comment section below.

The podcast also details Lonzo Ball’s career growth, on court and off court issues, and more. Link below for the full podcast.