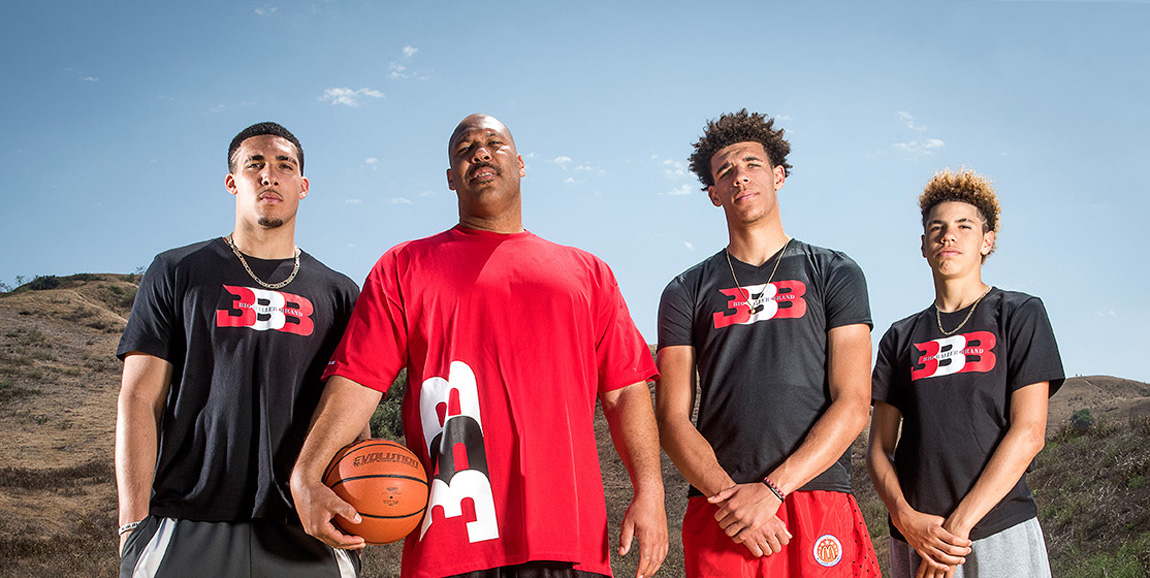 Having been friends with Lonzo’s father for nearly a decade, Alan Foster persuaded LaVar Ball to create a shoe and apparel company featuring his three basketball playing sons rather than going the traditional route of having Lonzo sign one of the guaranteed multimillion-dollar endorsement deals offered by the likes of Nike and adidas. On top of the creation of the brand, this also resulted in Foster’s 16.3 percent ownership of BBB.

Alan Foster’s criminal past also played a role in the process. According to federal court records obtained by ESPN, Foster was sentenced to more than seven years in prison after pleading guilty to one count of mail fraud and two counts of money laundering as part of a scheme that defrauded 70 investors out of $4 million. Foster was also ordered to pay $3.7 million in restitution to victims.

After the news broke, Lonzo posted a picture on his Instagram that seemingly hinted at joining forces with Nike by using the brand’s advertisement tagline. Lonzo’s manager also posted a video of him throwing a pair of Big Baller Brand sneakers in the trash quoting, “#dumpurmerch”.

The Ball family has considered folding the brand and anything associated with Alan Foster during the weekend. With the crumbling of Big Baller Brand, it puts a new perspective in place for athletes coming out of college when it comes to brand endorsements.

What do you think is the future for the Big Baller Brand? Share your thoughts in the comment section below.

Visit ESPN to read more about the story. 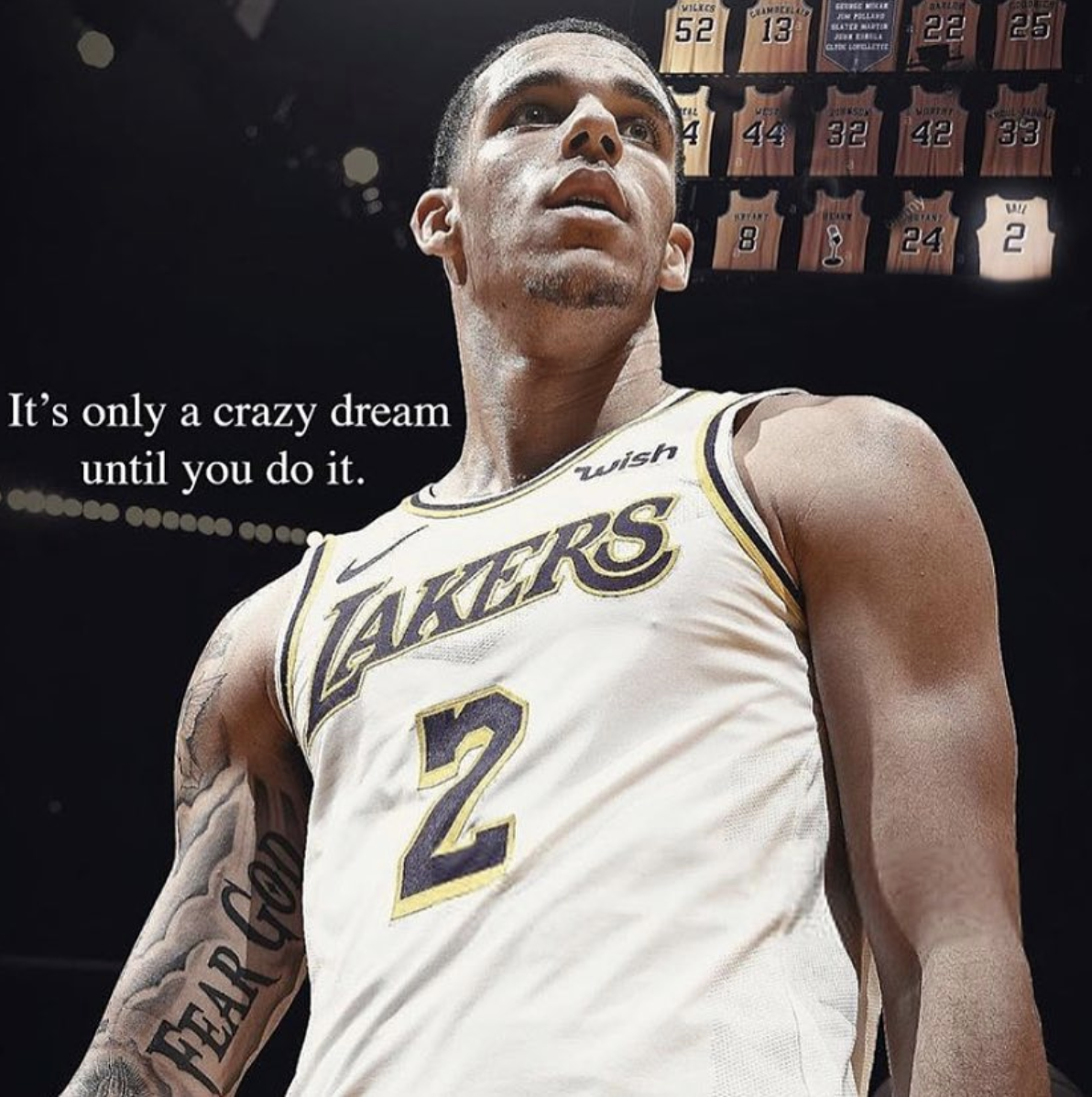