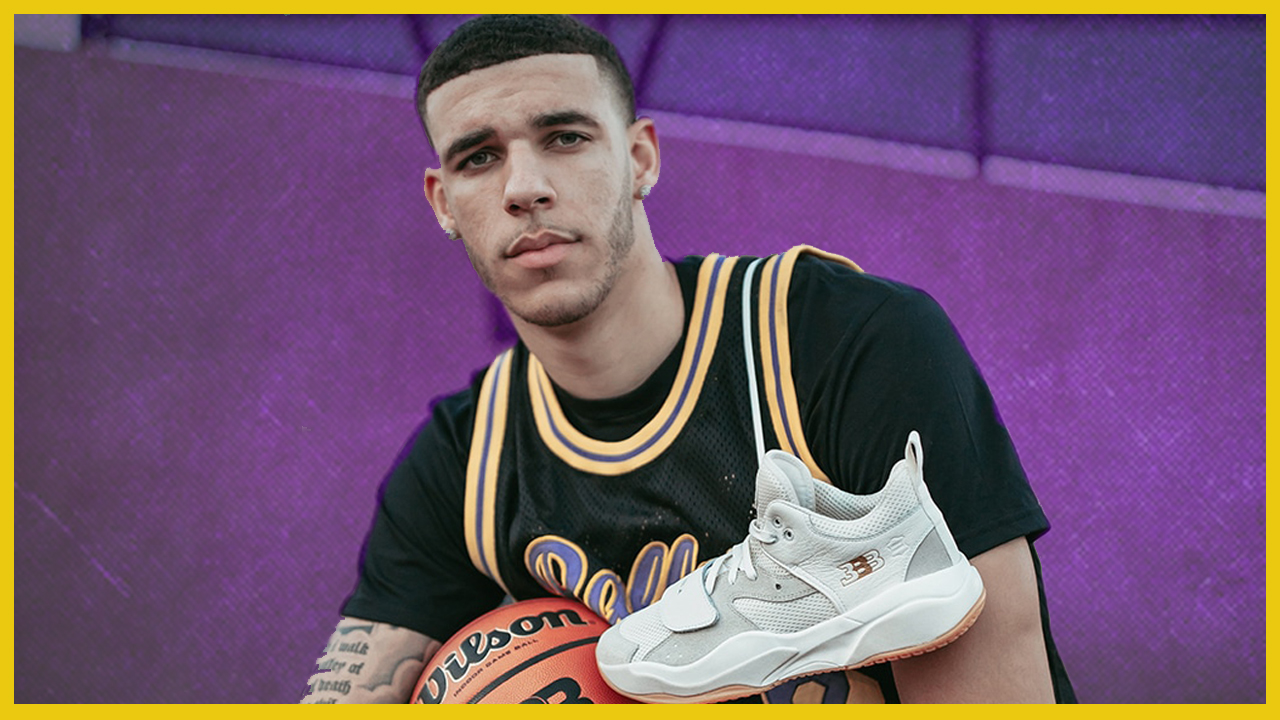 Down from a whopping $495 to $200, the shoe is still expensive when compared to the mass-produced sneakers from established multi-billion dollar companies like Nike, adidas, Under Armour, etc. Big Baller Brand is independently owned and operated so the significant price decrease is great to see. 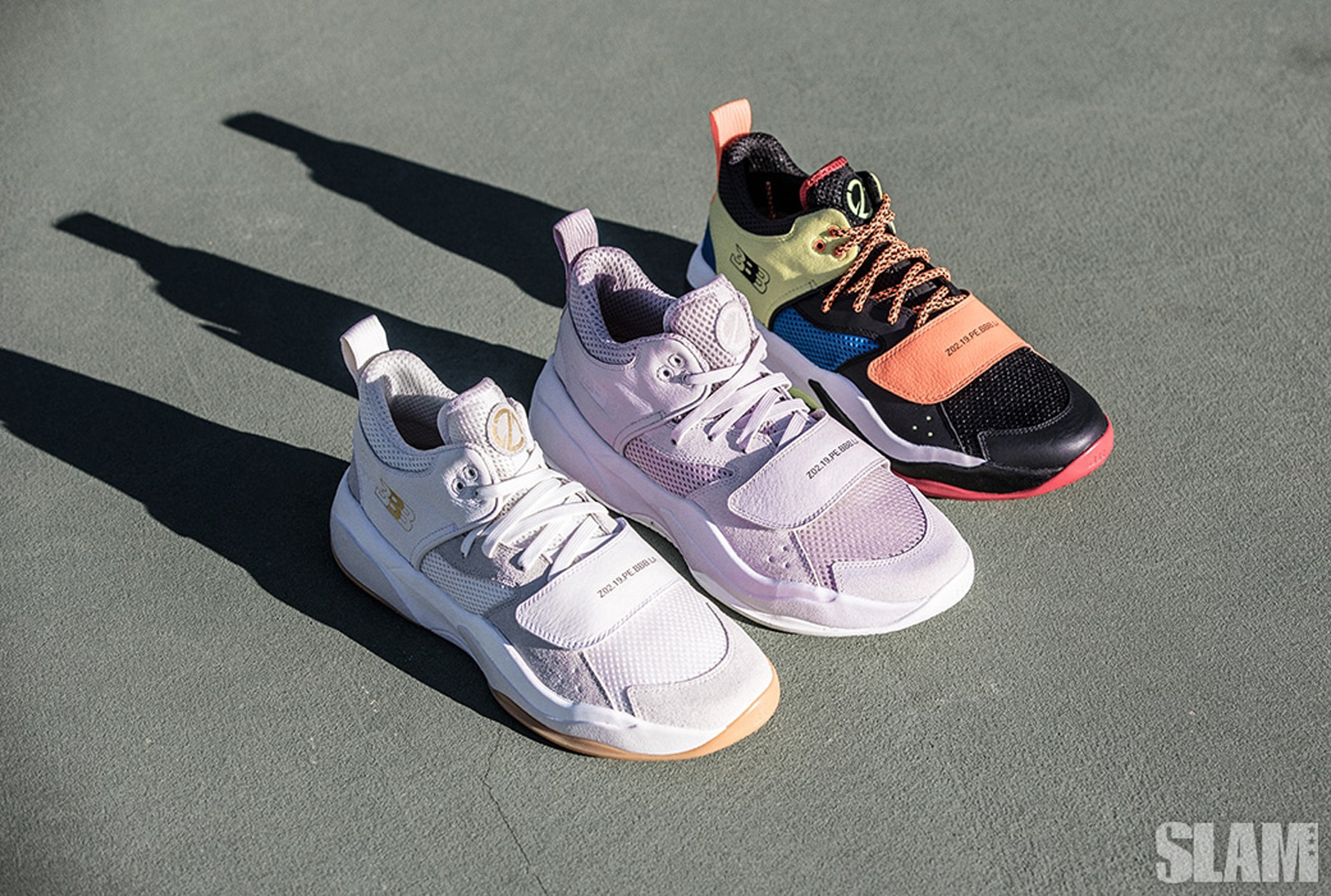 As for the shoe itself, the cut continues to be a lowtop — something I love — while the materials have been upgraded to a premium nappa leather and genuine suede that sits atop a breathable mesh build. A forefoot strap has been added for lateral support and cushion is stated to be the same as the original ZO2 Prime Remix (that shoe featured Jetlon from Brandblack’s line of performance footwear).

The shoe is available now in three colorways for pre-order at BigBallerBrand.com. Orders are expected to ship by February 1. 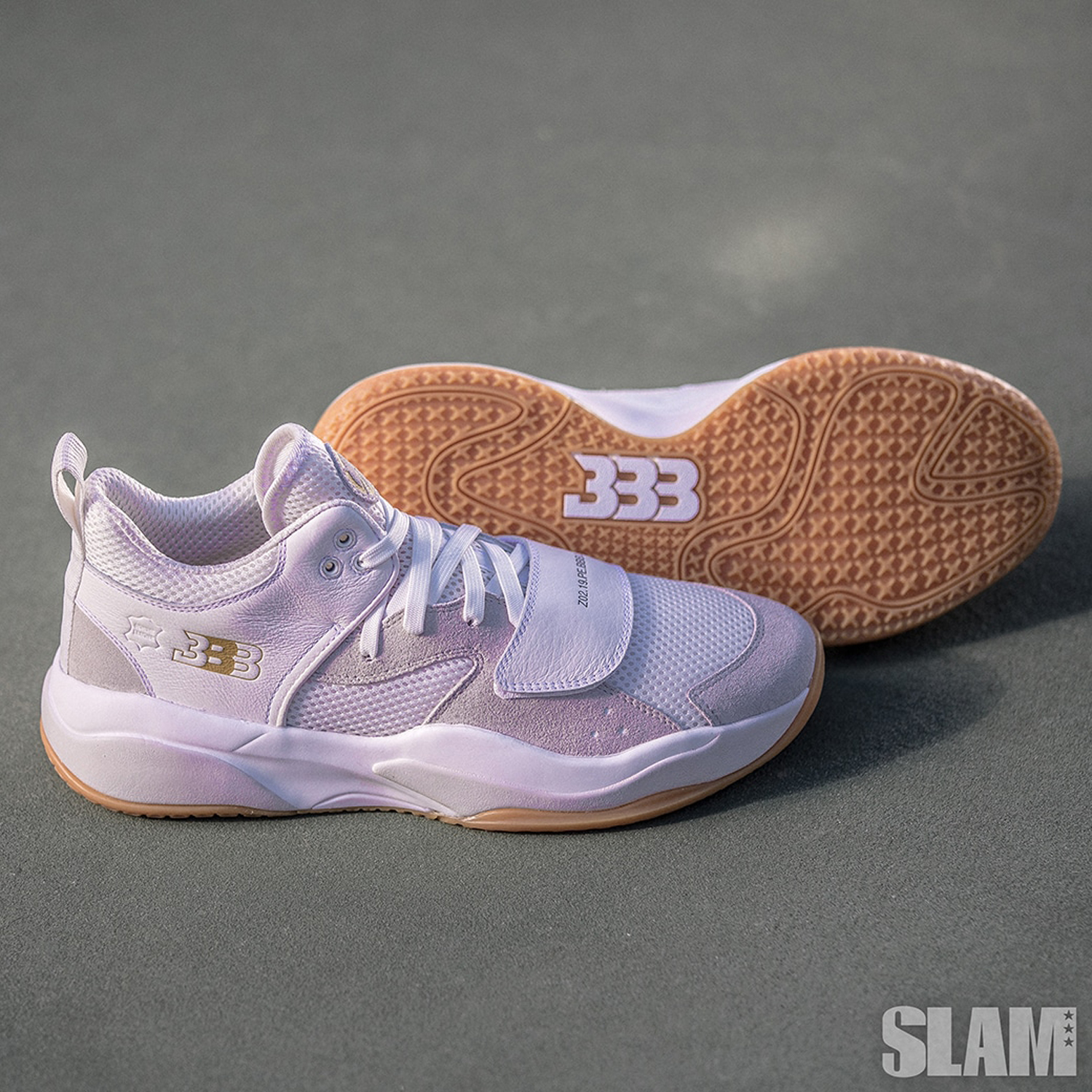 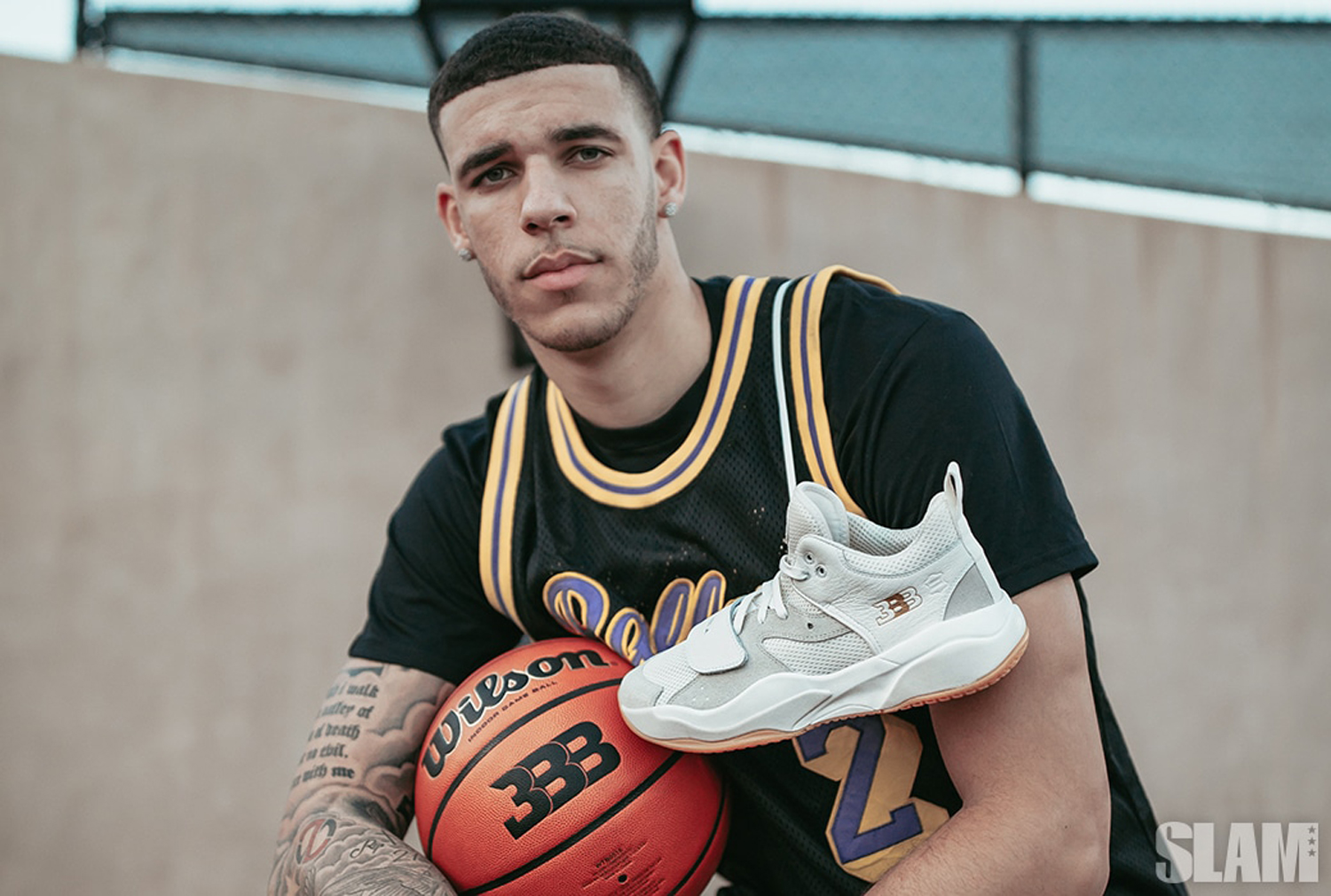