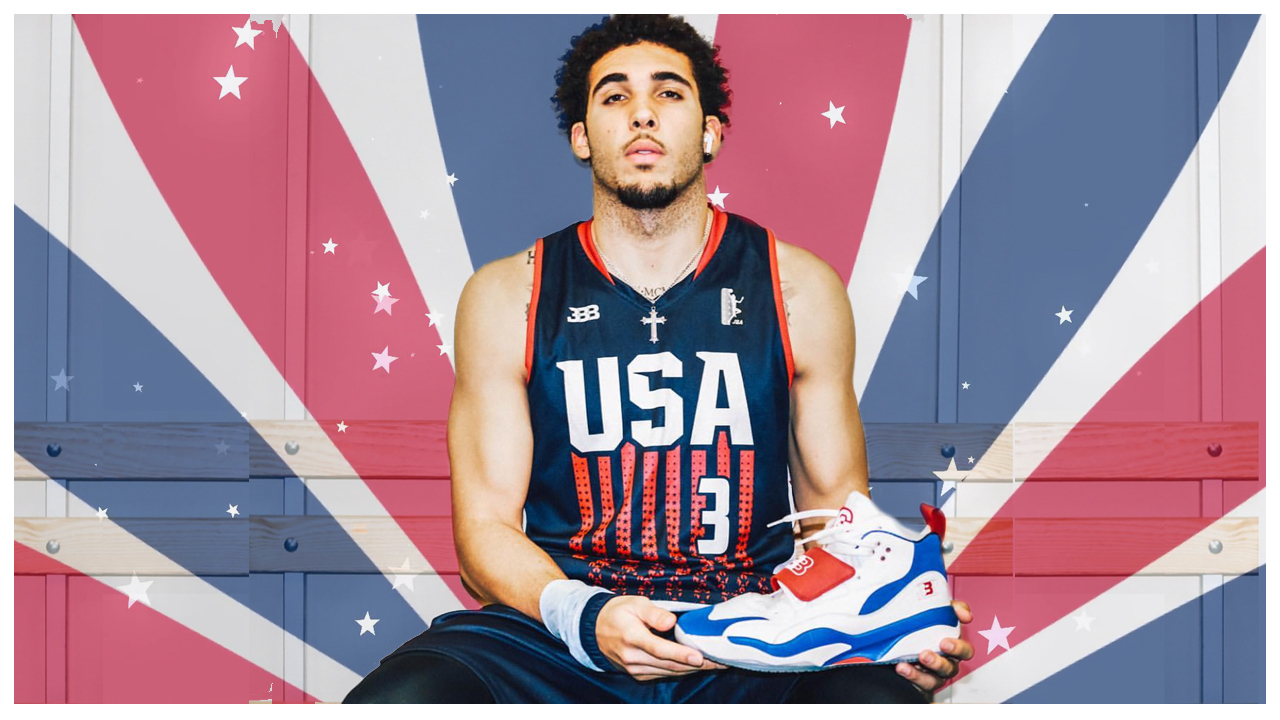 Sporting the same tooling as the recently unveiled Big Baller Brand ZO2.19 for Lonzo Ball, Gelo’s G3 will also feature the same cushion and traction. Utilizing the same tooling helps keep costs down which likely created the less expensive ($495 down to $200) ZO2.19 model. I’ve been testing this tooling since I received Lonzo’s shoe and I love it; the traction bites really hard while the cushion is a balanced ride that offers responsiveness and bounce.

The upper features a midfoot strap rather than a forefoot strap like Lonzo’s silhouette. While we don’t know for certain, we assume the G3 is comprised of a similar premium build — full grain nappa leather — like the ZO2.19. Pricing and release information are currently unknown but according to Gelo pre-orders are coming soon.

Share your thoughts on the Big Baller Brand G3 below and stay tuned for updates on its release as well as upcoming colorways. 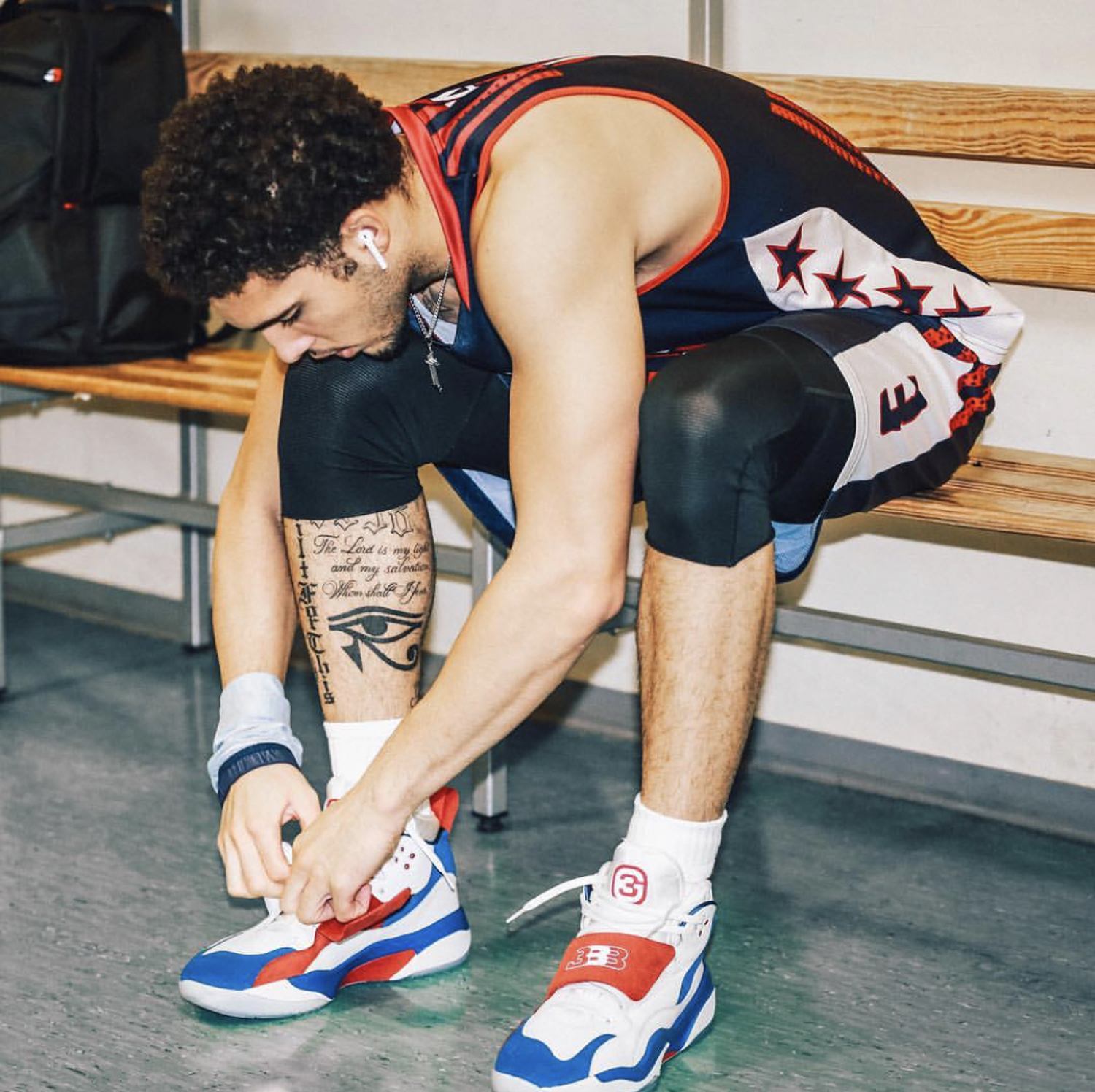 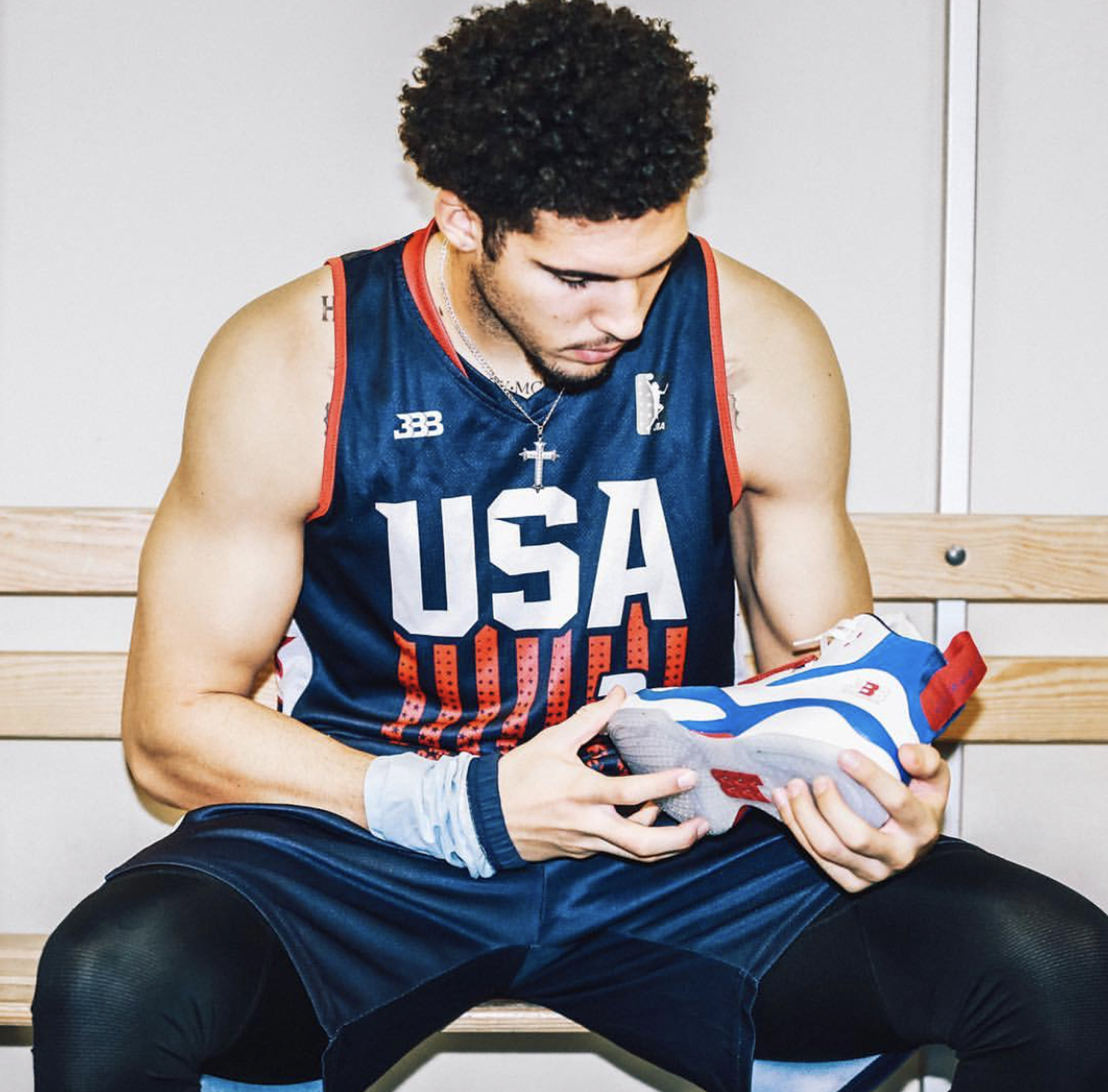 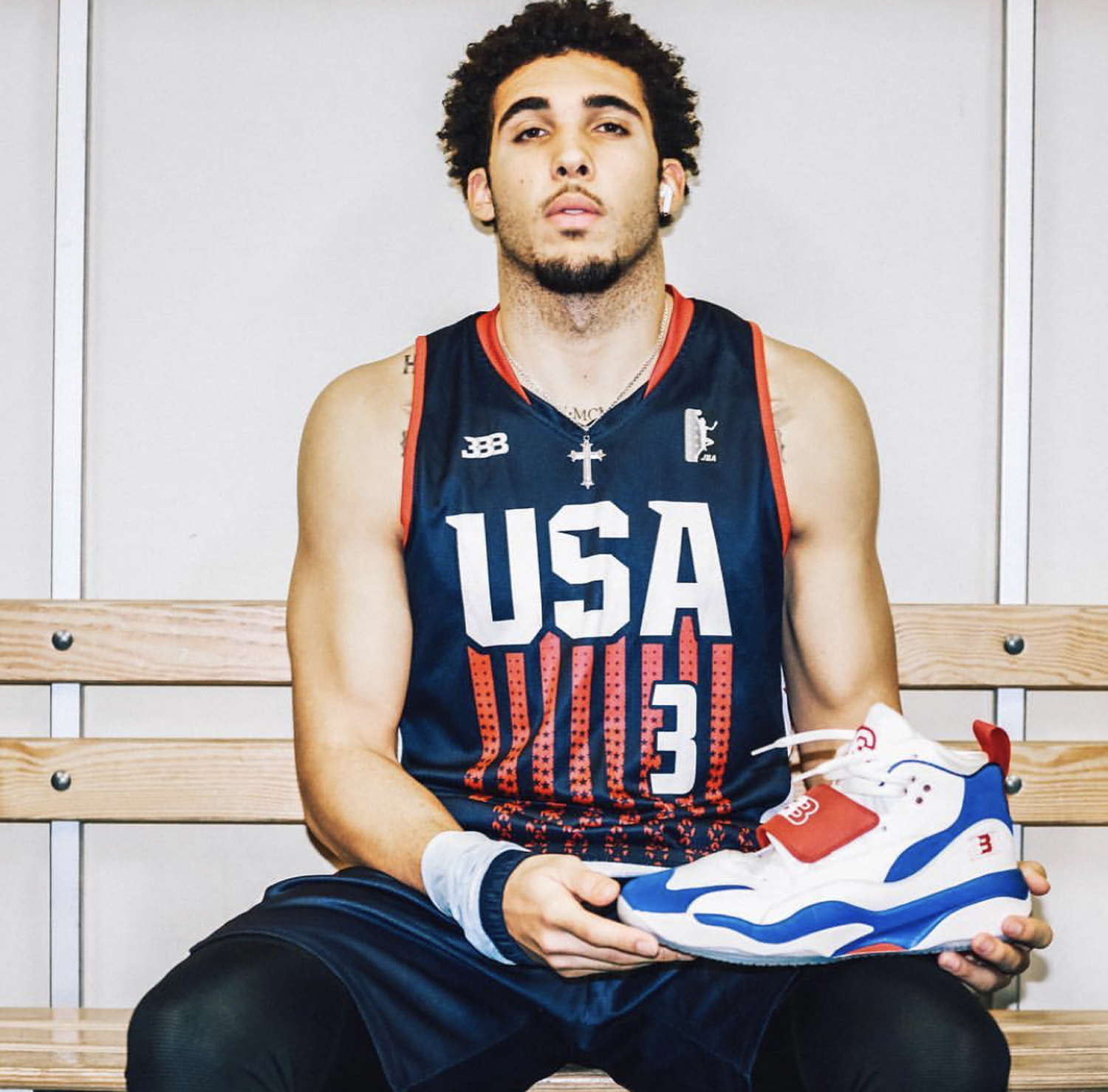