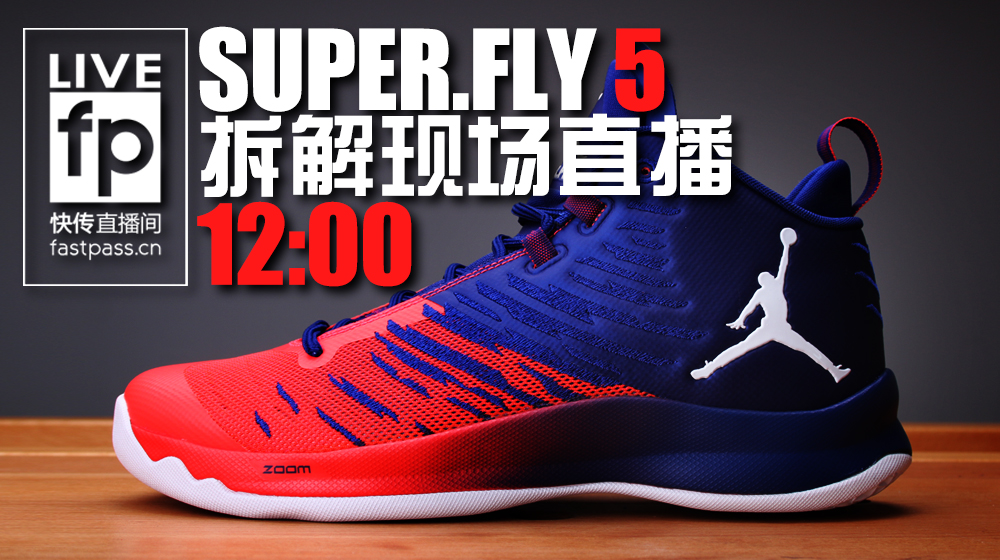 Jordan Brand continues to un-impress with new on-court models as the upcoming Jordan Super.Fly 5 has been deconstructed.

We reported previously that the shoe has popped up overseas — it looked as if they were available to purchase — and we weren’t too impressed with their aesthetics, but performance over everything else is what we mainly focus on, so we were hoping that tech specs were worthy of a potential purchase.

Now that the shoe has been deconstructed, we can see exactly what the Super.Fly 5 is made of… and it doesn’t look to made of much. They look like they feature leftover parts from the Jordan Melo M12 as the ankle padding is the same. There is a Pebax moderator plate even though the Zoom Air isn’t unlocked, nor is it large volume. The Zoom unit is actually really small compared to one used in the Super.Fly 4, 3, and 2. It’s more in line with what was used in the original Super.Fly which isn’t very progressive, and almost feels like a major step back in terms of value and tech received.Traction looks good, but that’s about it.

The shoe hasn’t been officially unveiled by the brand so we don’t know what the price will be listed at, but anything at or above $120 would make these an easy pass for any hooper that values their dollar.

Check out the Jordan Super.Fly 5 deconstructed below and feel free to share your thoughts with us in the comment section. 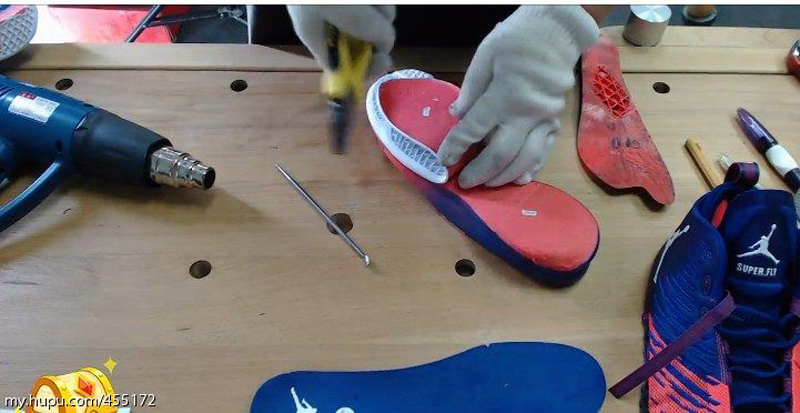 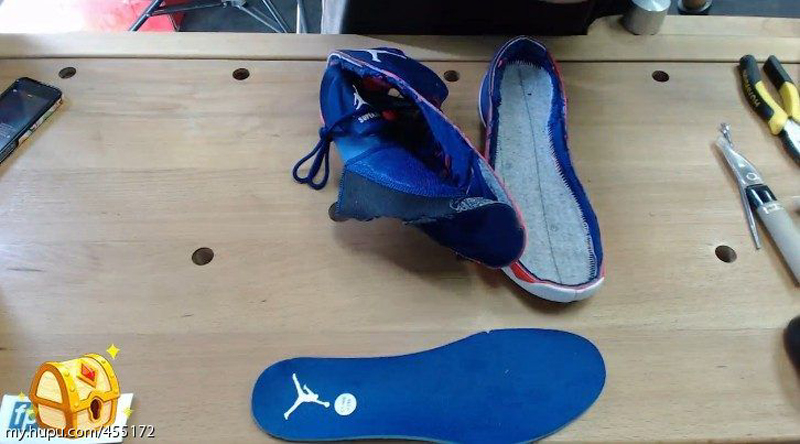 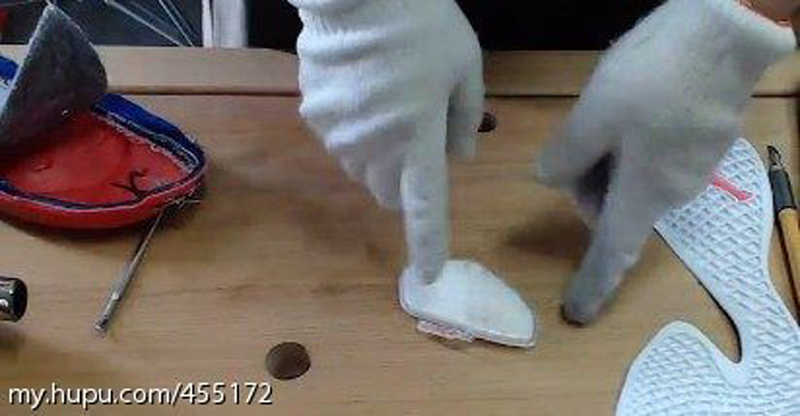 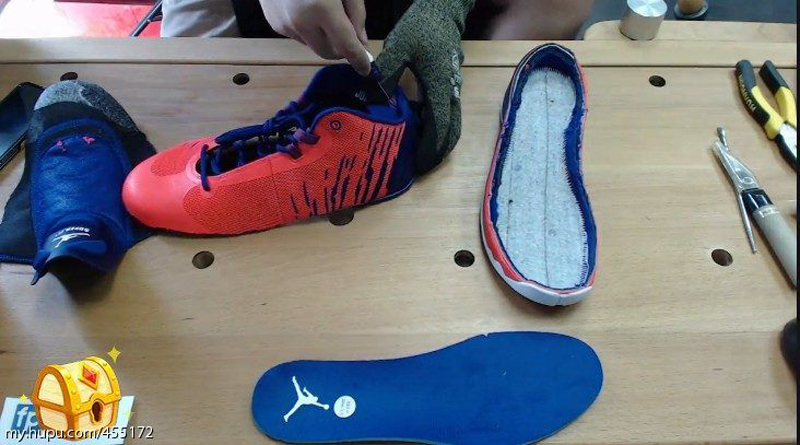 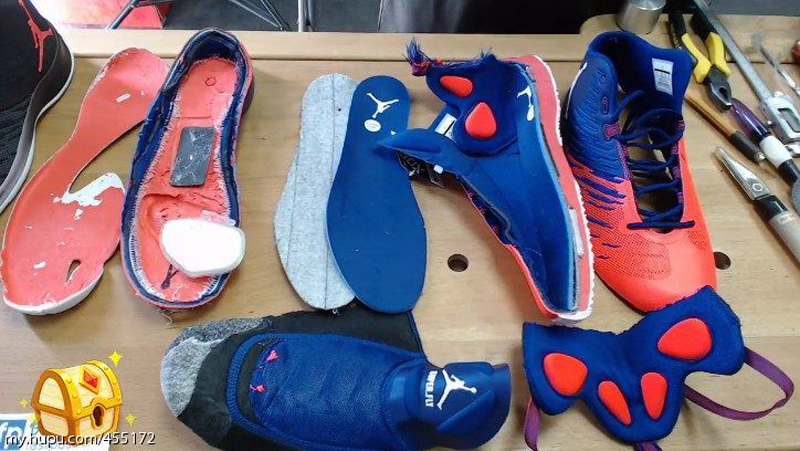