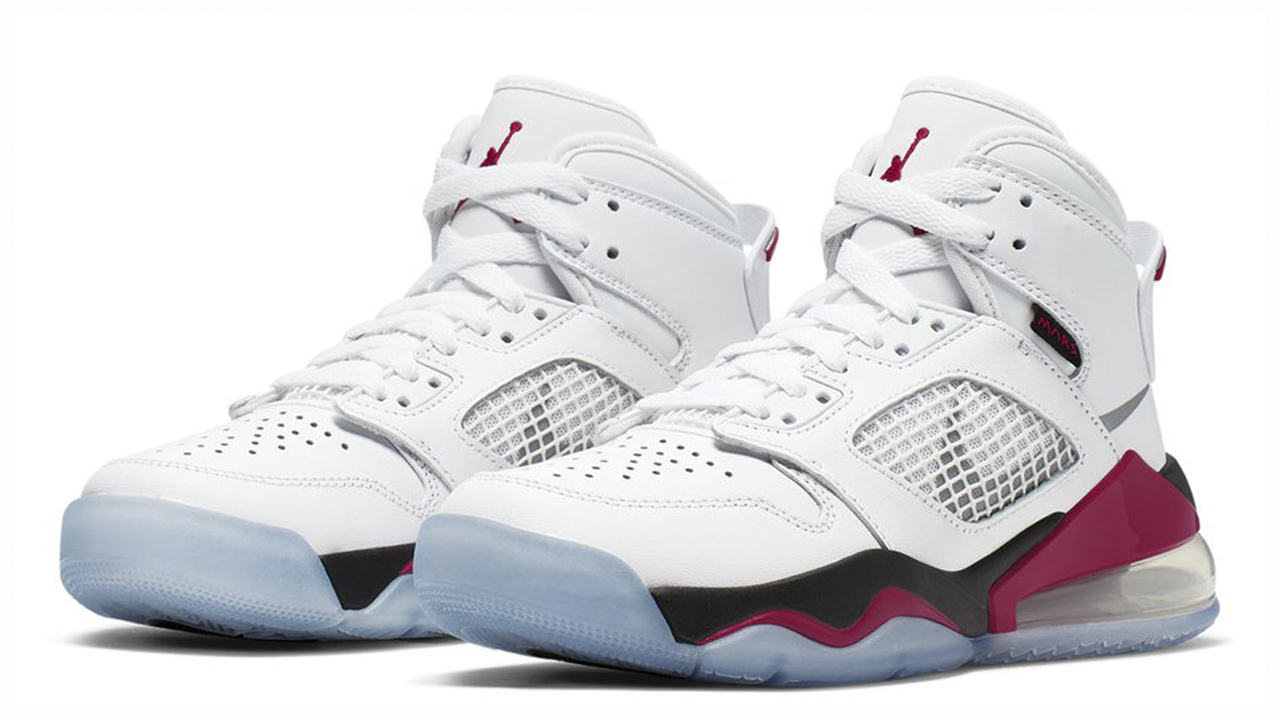 Jordan Brand’s newest hybrid sneaker, the Jordan Mars 270, has a confirmed release date and it’s just around the corner in July.

If you haven’t seen by now, Jordan brand is combining the Air Jordan 1, 4, 5, and 6 for its newest hybrid sneaker, the Mars 270. We’ve reported on a few colorways like the ‘Shadow Grey’ and ‘Top 3’ from the AJ1 as well as an amalgamation of the ‘White/Infrared’ and ‘Black/Infrared’ colorways from the AJ6.

Now, there is a release date. According to Eastbay and Foot Locker‘s release calendars, the Jordan Mars 270 is releasing on July 1 in multiple colorways. One particular colorway that is releasing is a ‘White/Reflective Silver/Fire Red/Black’ though if that is the same colorway that was previously reported is unknown.

That said, no price has been announced for the sneaker but keep it locked to WearTesters for any updates on pricing. 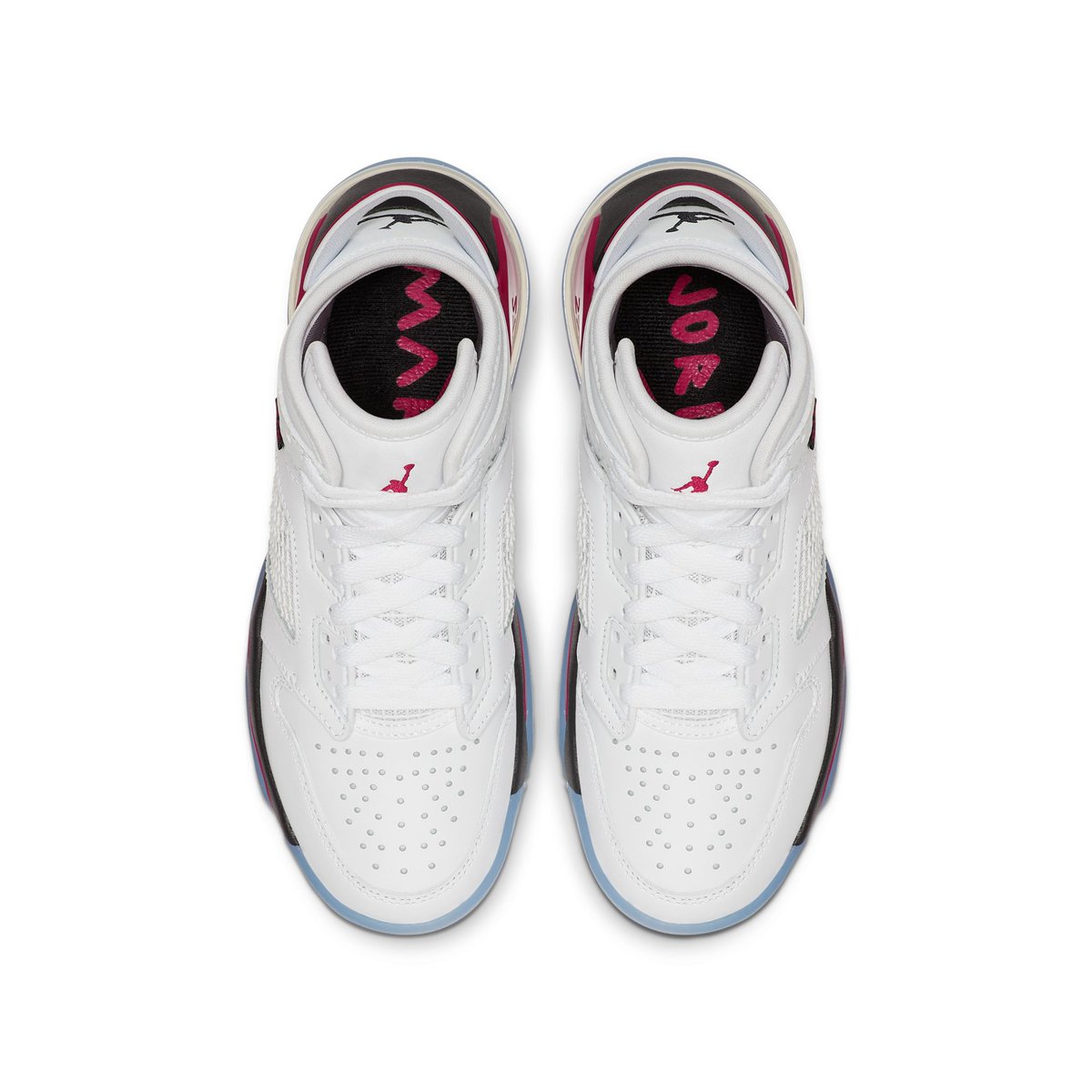 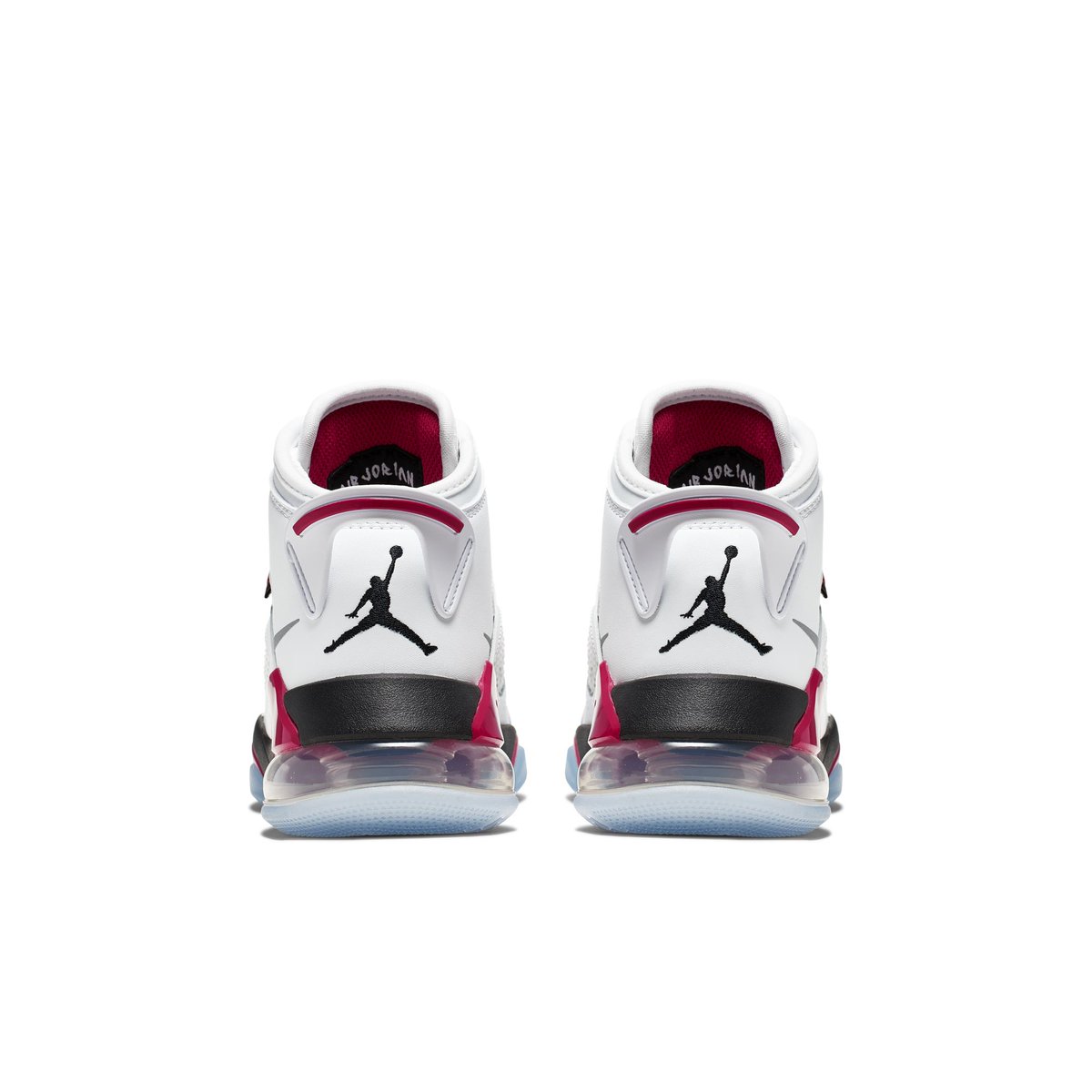 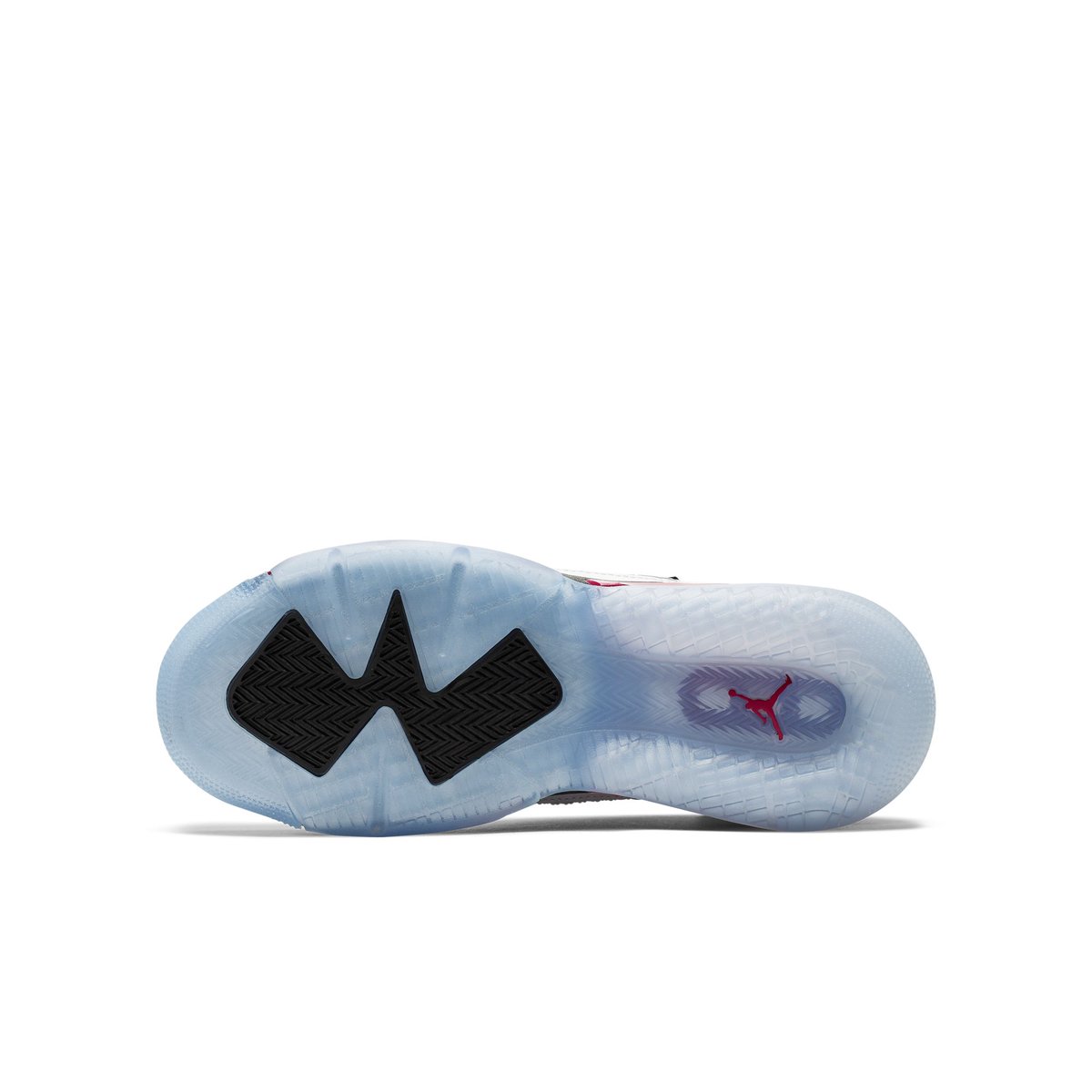 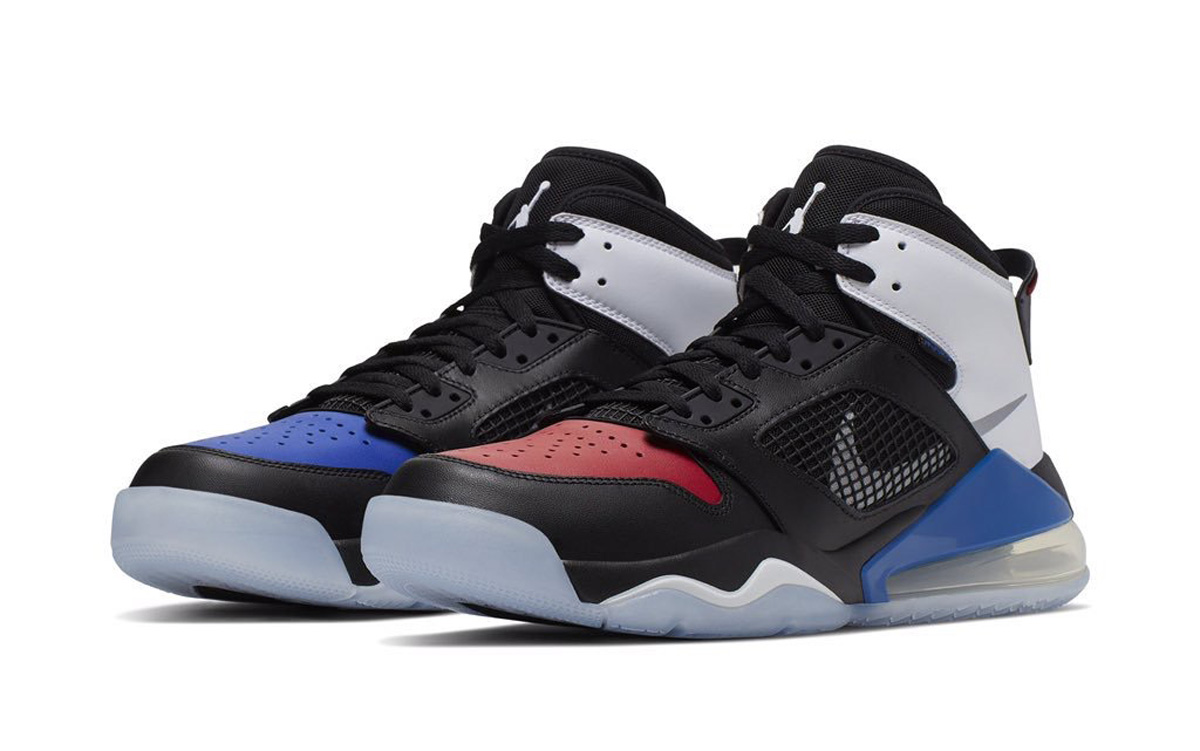 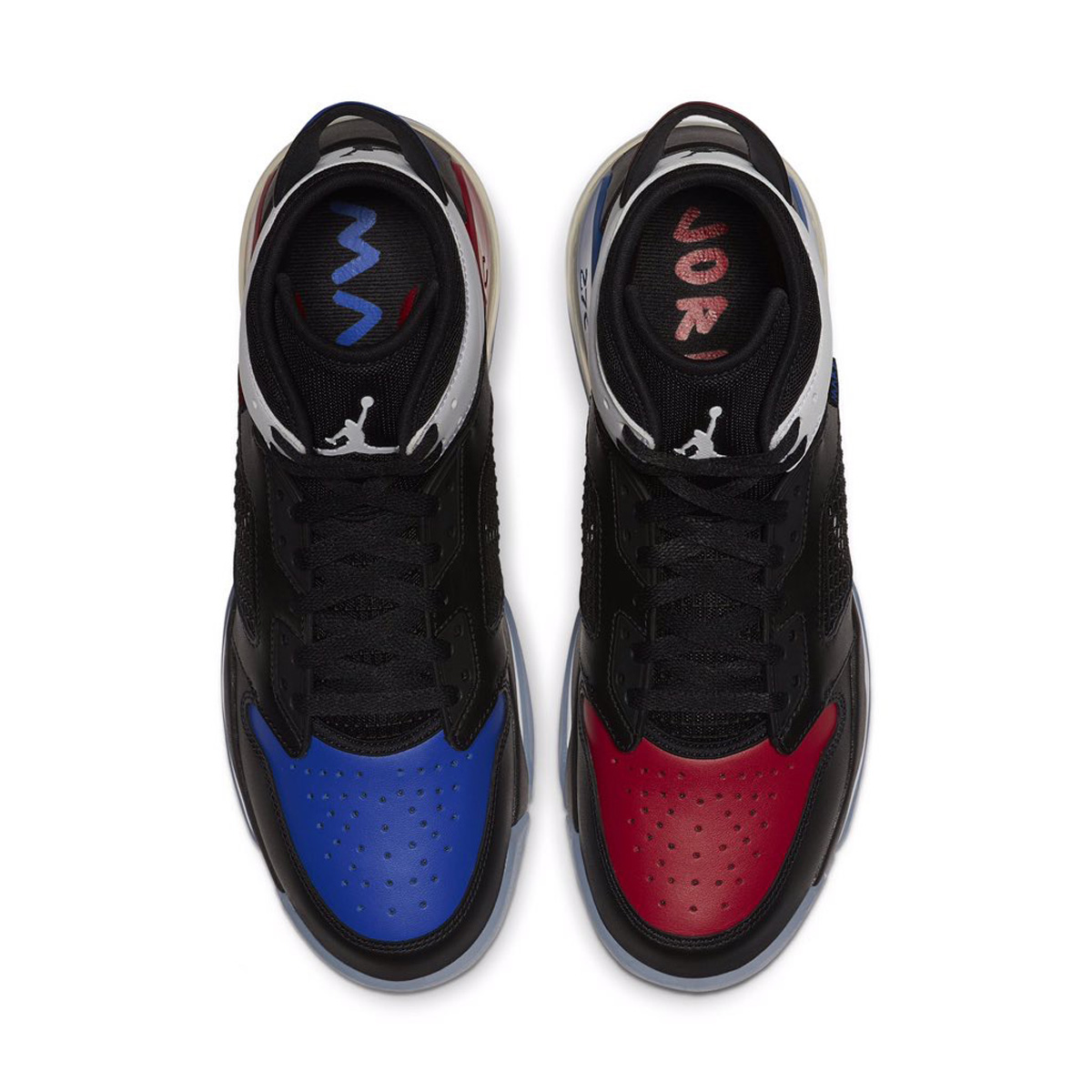 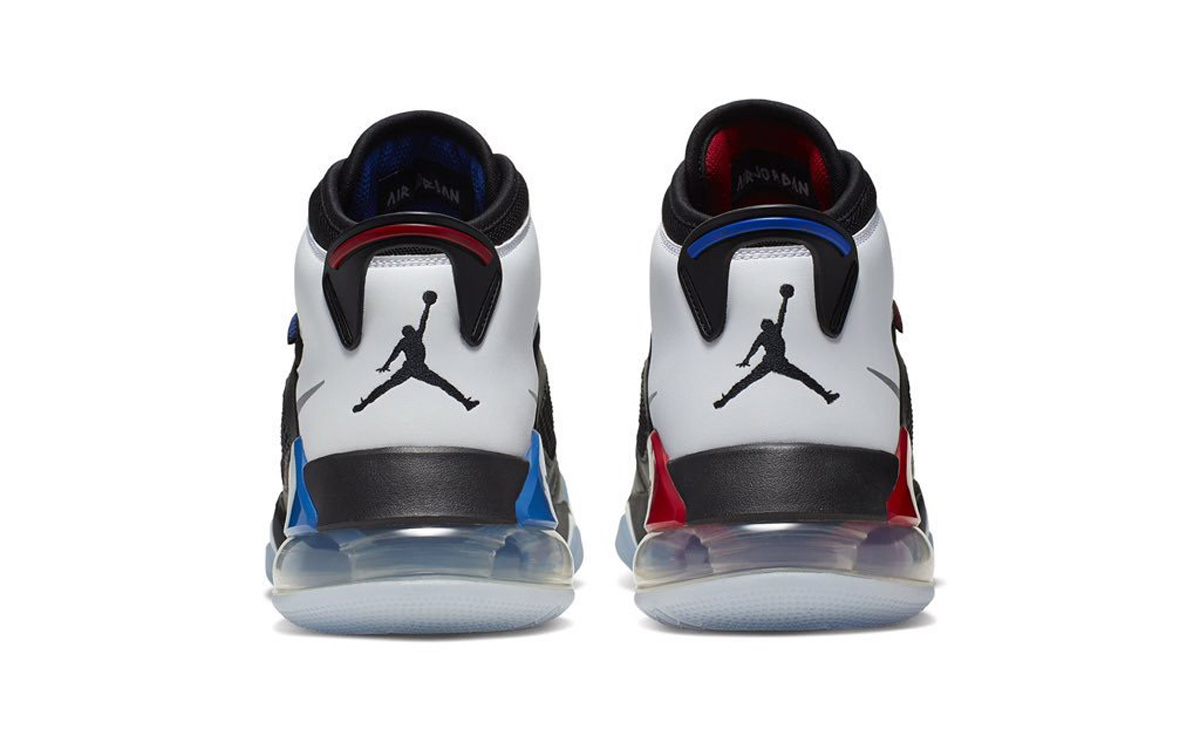 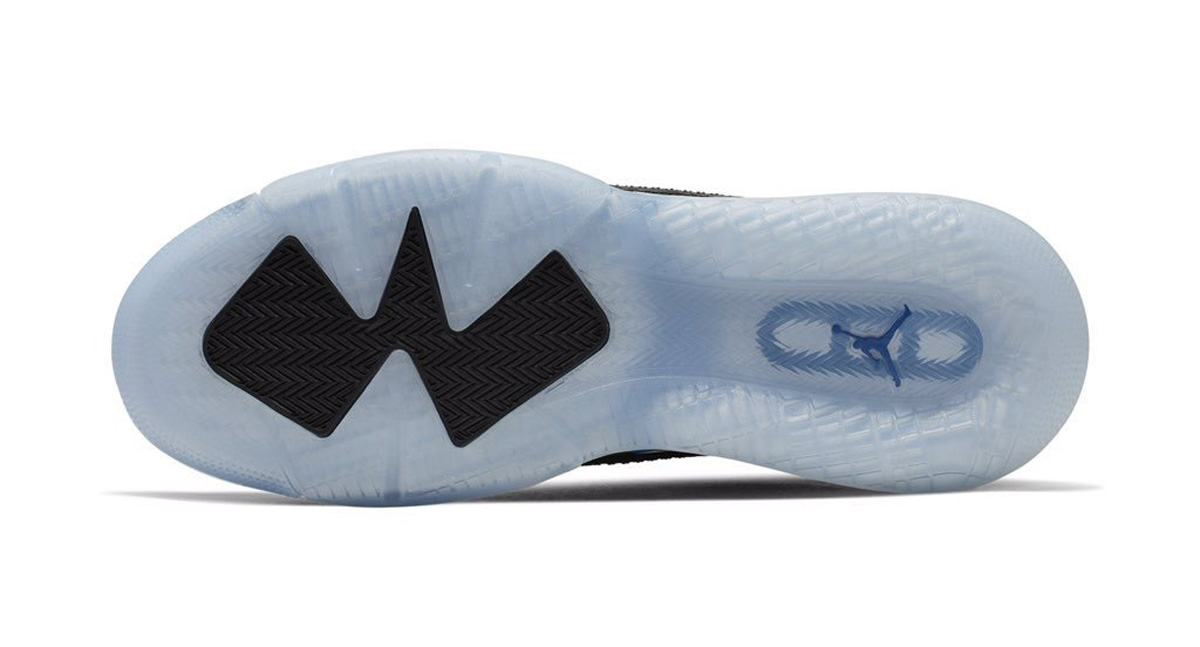 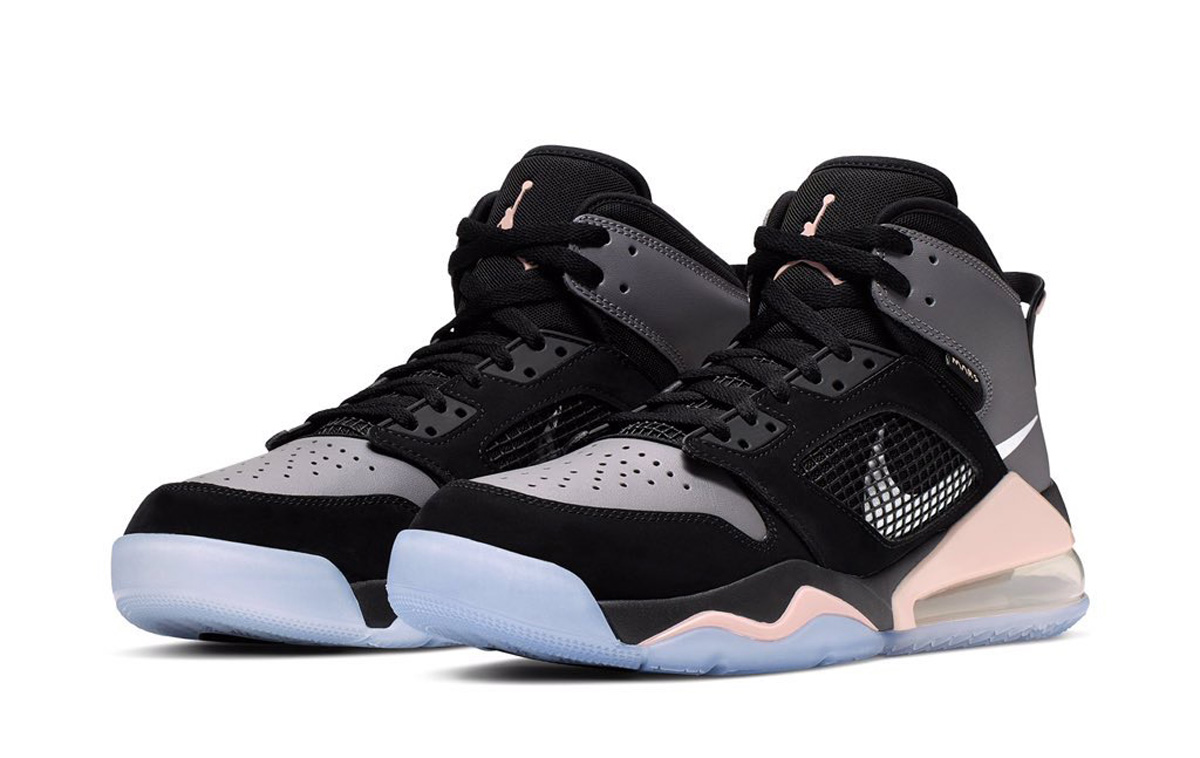 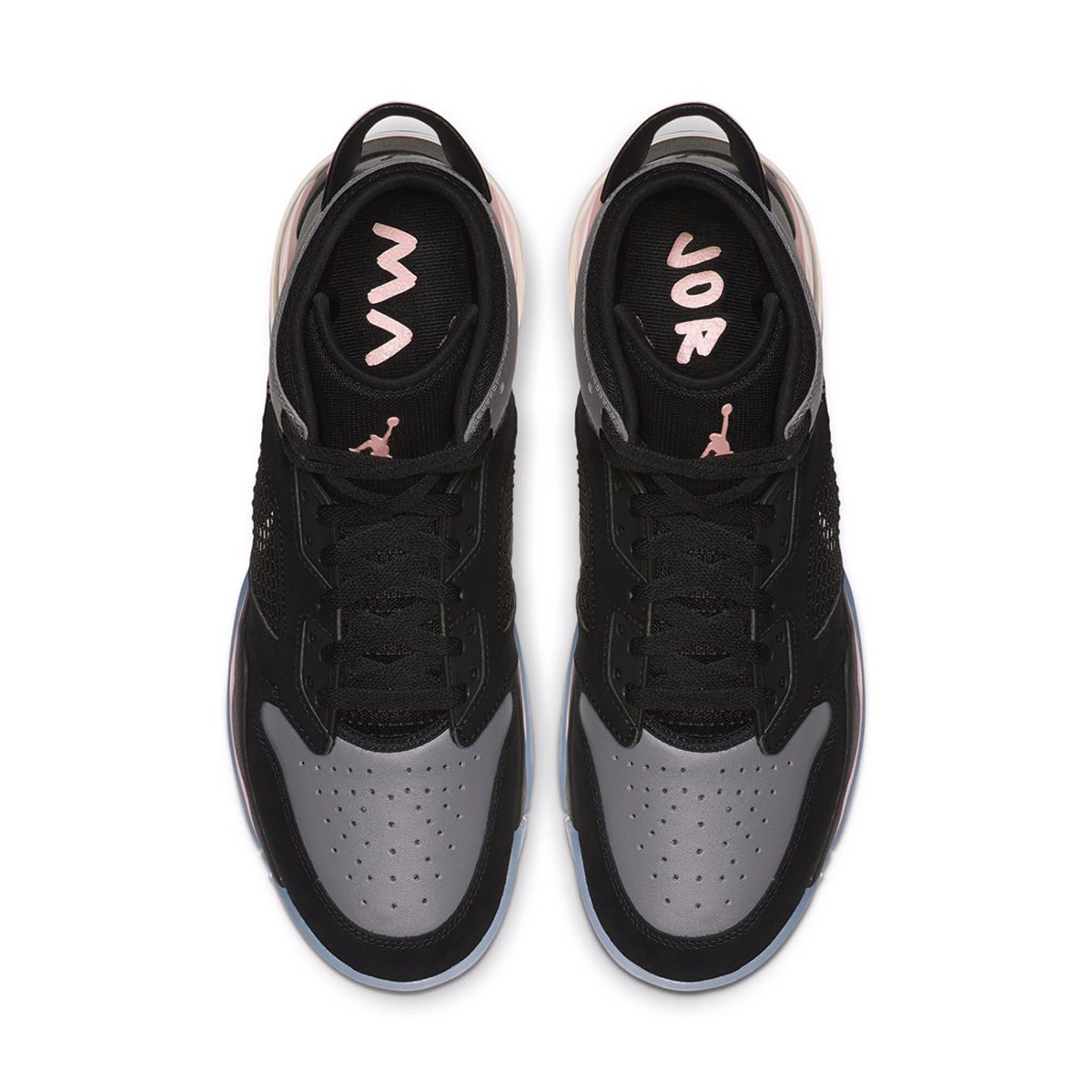 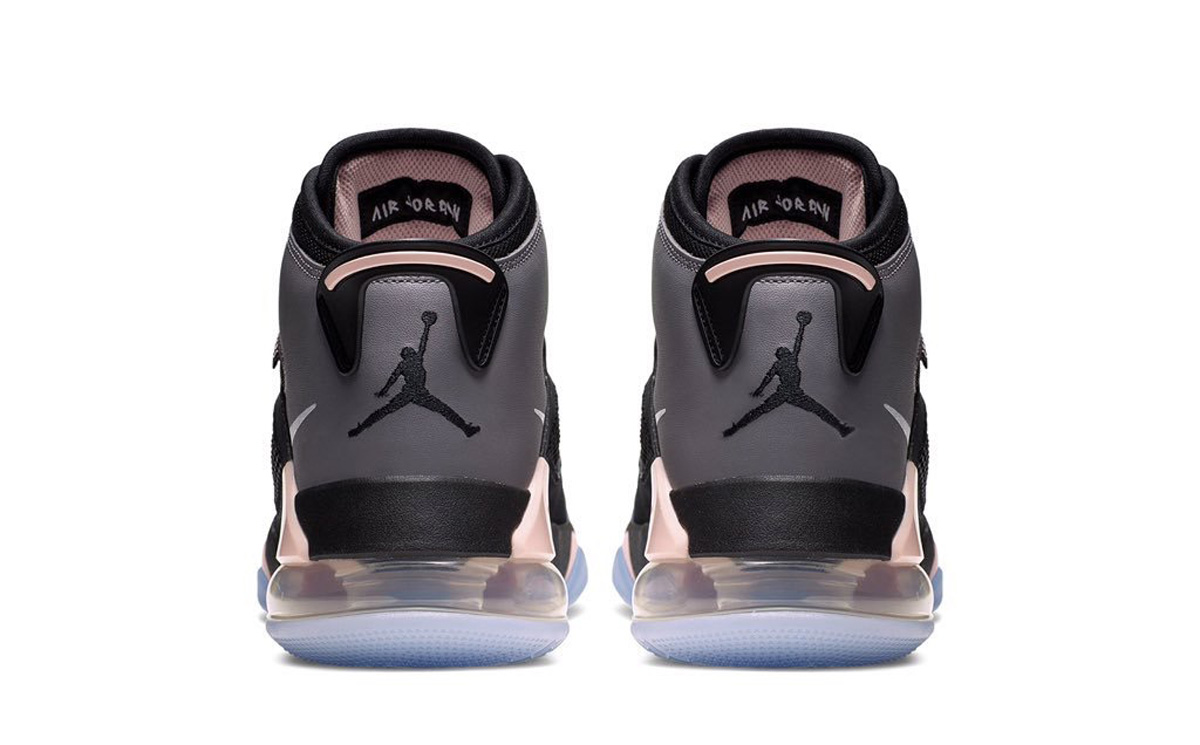 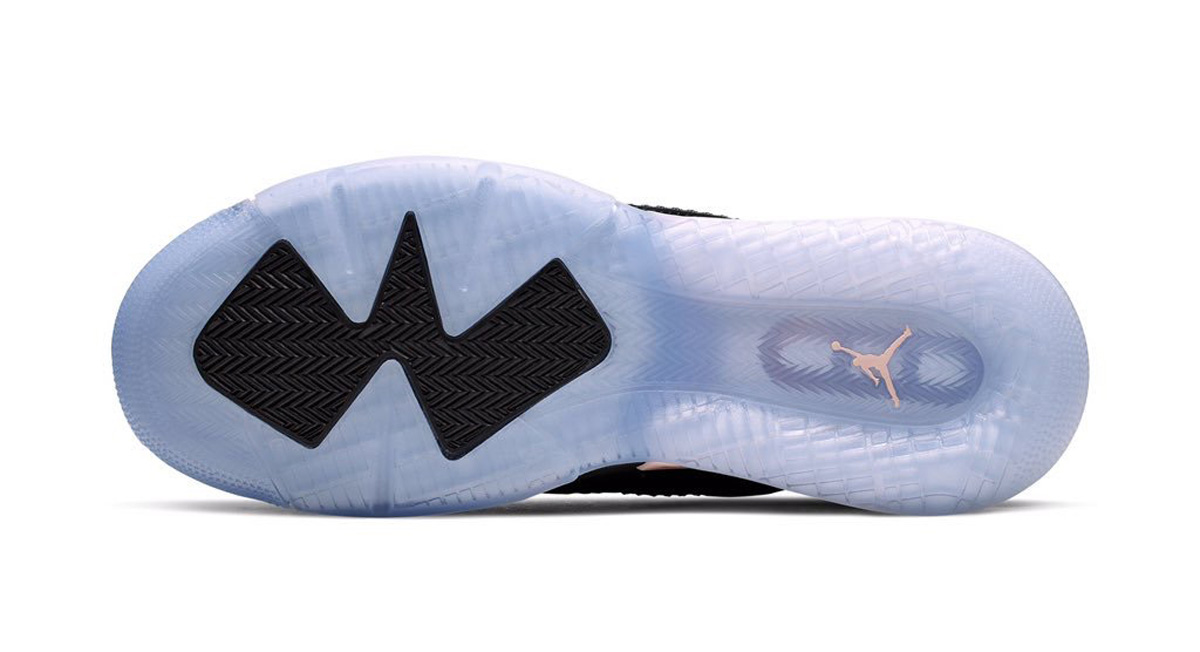