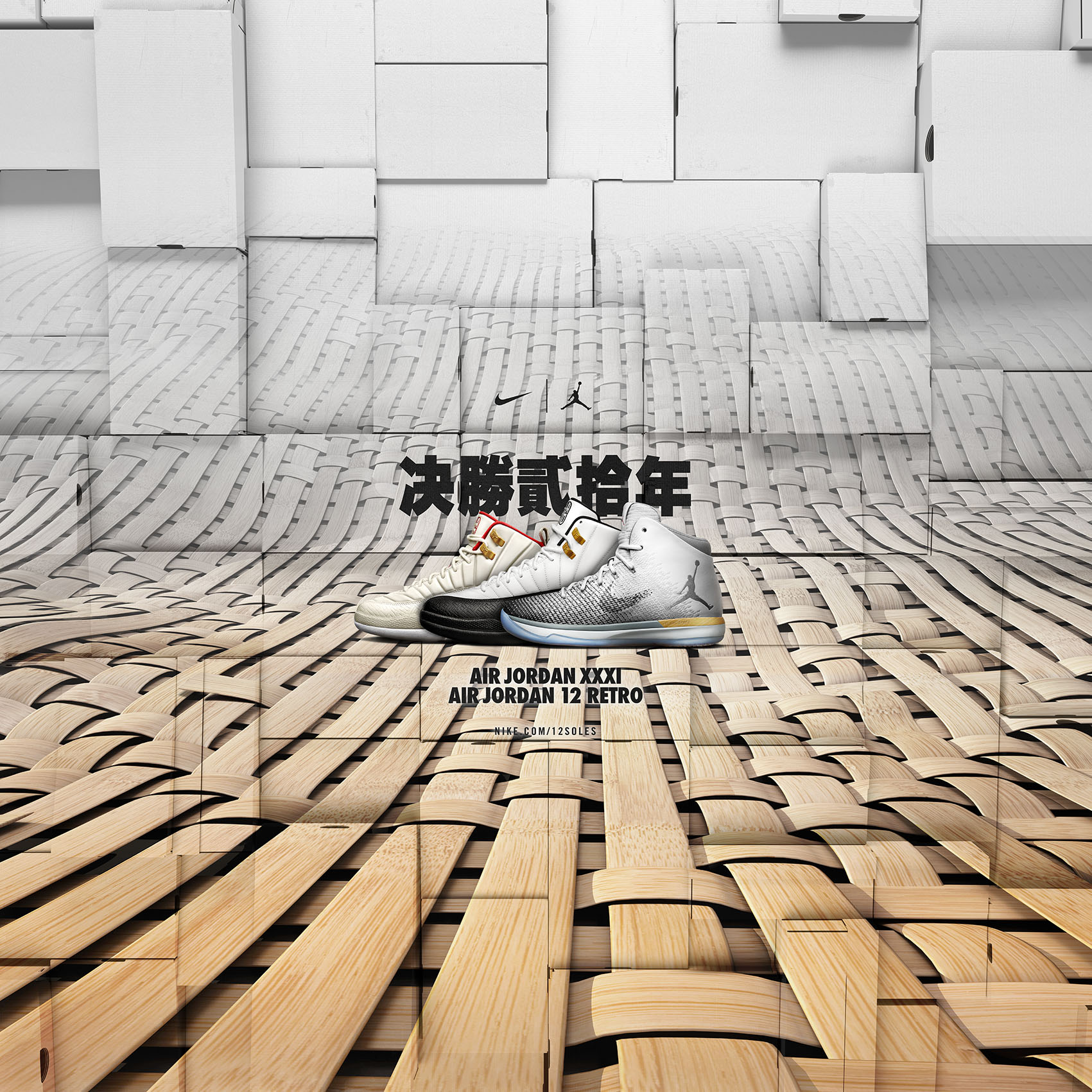 2017 is just around the corner and just in time for the new year, Jordan Brand is blessing customers with a fan-favorite silhouette as well as its latest. You might think, “Wait, how can JB top what it’s already released?” Well, it’s commemorating the 20th anniversary of when Jordan Brand first landed in China — and that deserves something big.

Programming note: this presser was translated from Chinese. Myself and our editor have made it a bit clearer in English, but some points may be lost in translation. 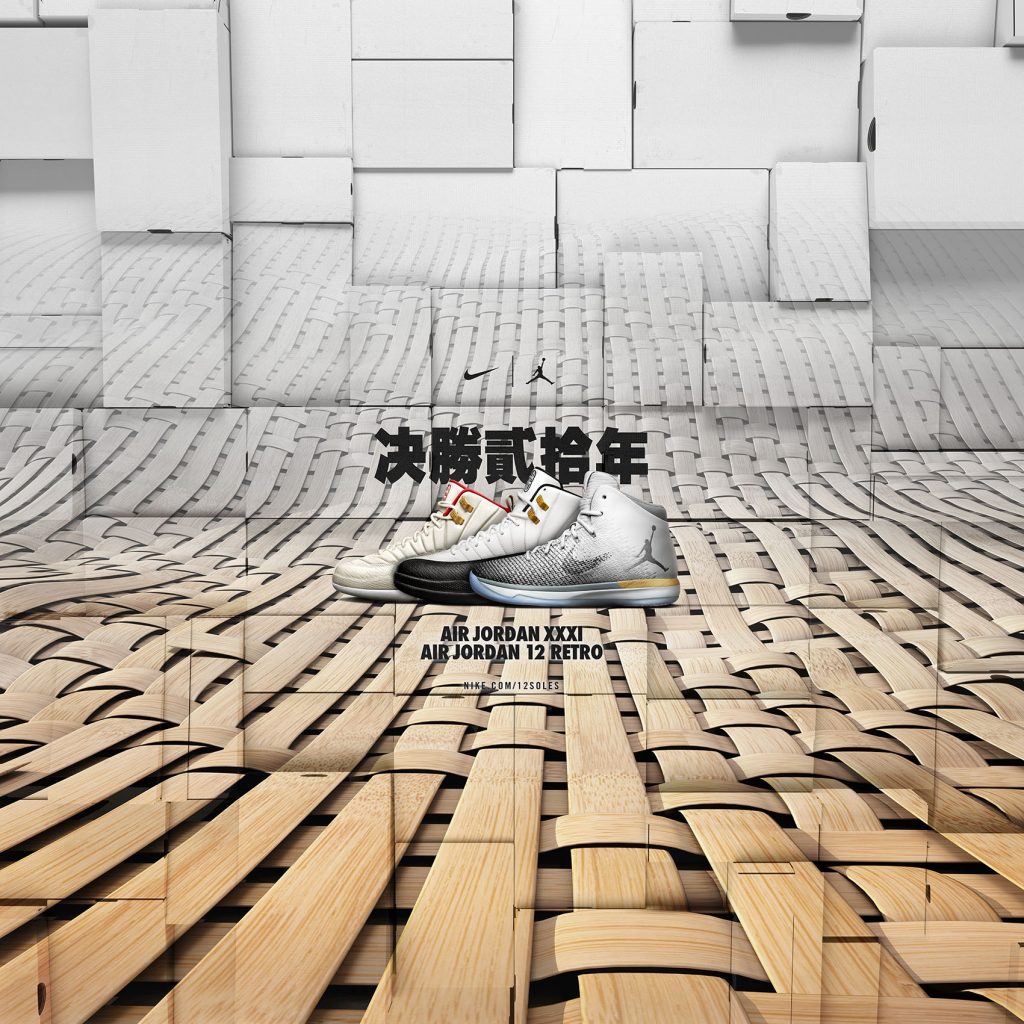 Ever since 1997, when Jordan Brand formally entered the Chinese mainland market, we have always represented the highest technology and innovation in shoes — and been a culture leader. Nike and Jordan plan to celebrate the impact of basketball everywhere by selecting from a number of shoes in the past, present, and future of the 12 groups of shoes. As the final package of 12 Soles series, Jordan Brand will soon release the CNY Pack series, to celebrate the 20th anniversary since Jordan Brand officially entered the Chinese market. The pack tells the story of legend, evolution and innovation. The set includes Air Jordan XXXI, Air Jordan XII Retro Men, Air Jordan XII Retro BG, and a series of apparel. 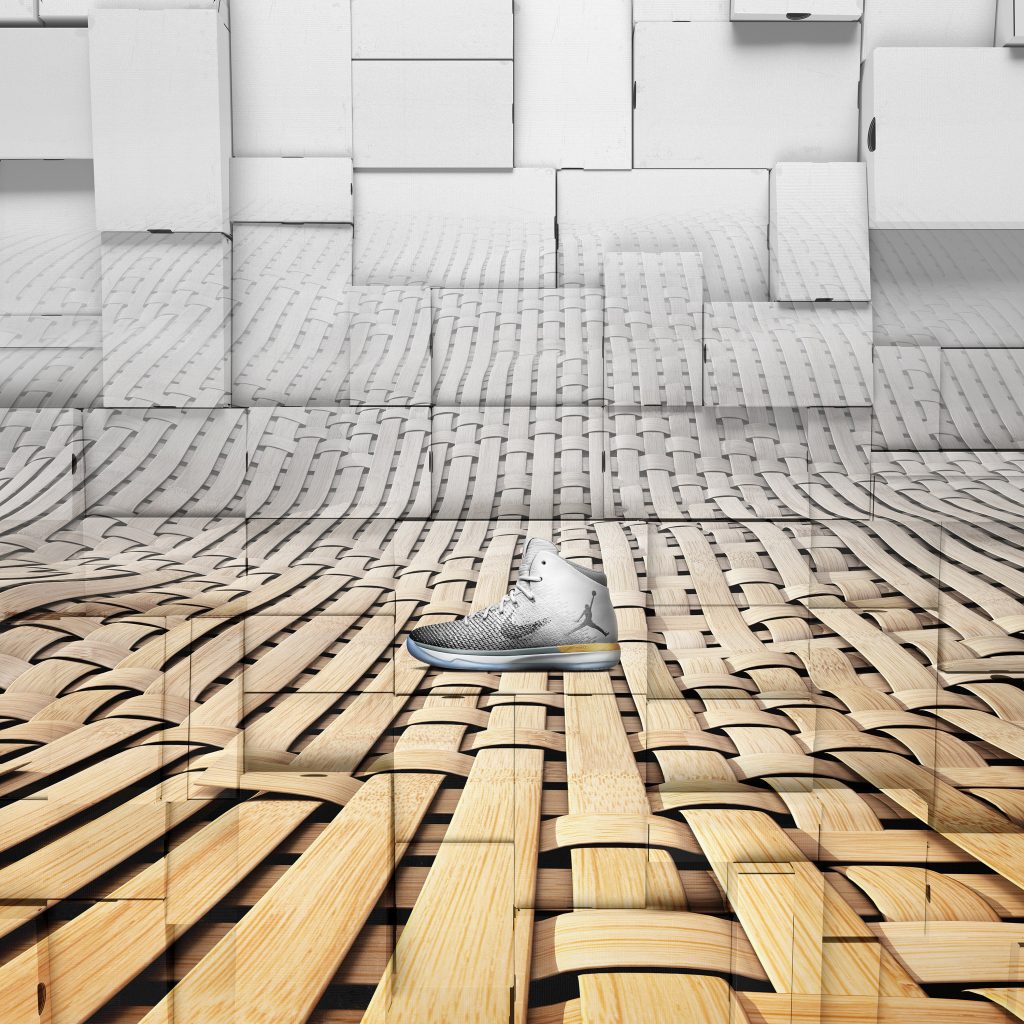 The CNY Pack dresses the Air Jordan XXXI in a black and white color-base as a tribute to the Air Jordan XII “Taxi” (its first-year colorway tribute). Flyweave technology and seamless leather uppers make for the perfect combination of black and white. The Air Jordan XXXI is equipped with FlightSpeed technology and the unlocked Zoom Air cushion provides better feedback that has been further enhanced. The shoe showcases the traditional Chinese craft design by surrounding the FlightSpeed plate with words of bamboo and wood printing so that it exudes an unprecedented elegance. 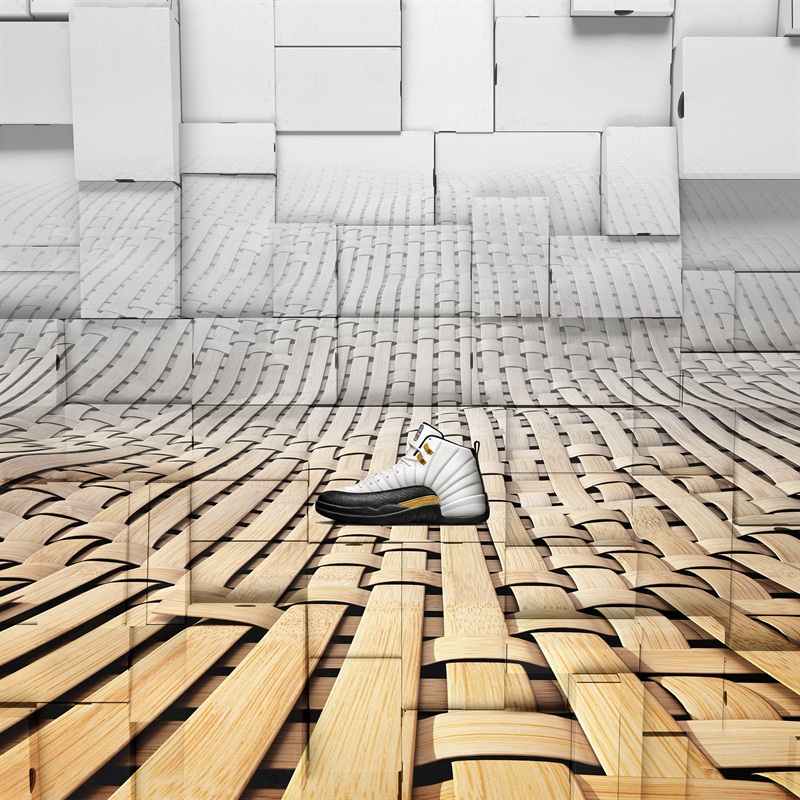 Air Jordan XII officially landed twenty years ago in the Chinese mainland market. Thus, Chinese fans and Jordan Brand had close contact, as if they were wearing Air Jordan XII to become like Michael Jordan. The Air Jordan XII has also become a fan-favorite.

The CNY Pack contains a pair of men’s models and a pair of women’s models Air Jordan XII. The Air Jordan XII men’s pays tribute to Chinese tradition and the use of innovative Chinese art elements. It draws from the Air Jordan XII  “Taxi” and uses and upper of advanced reflective fabric. The black leather is embossed with the traditional Chinese bamboo woven texture while the tongues are embroidered with “Ershi” words to reflect the Air Jordan “12 generation” and Jordan Brand’s “20 years” in China, applying double the meaning. Metallic gold eyelets are used on both sides of the shoe while the Jumpman logos are treated to the bamboo pattern. 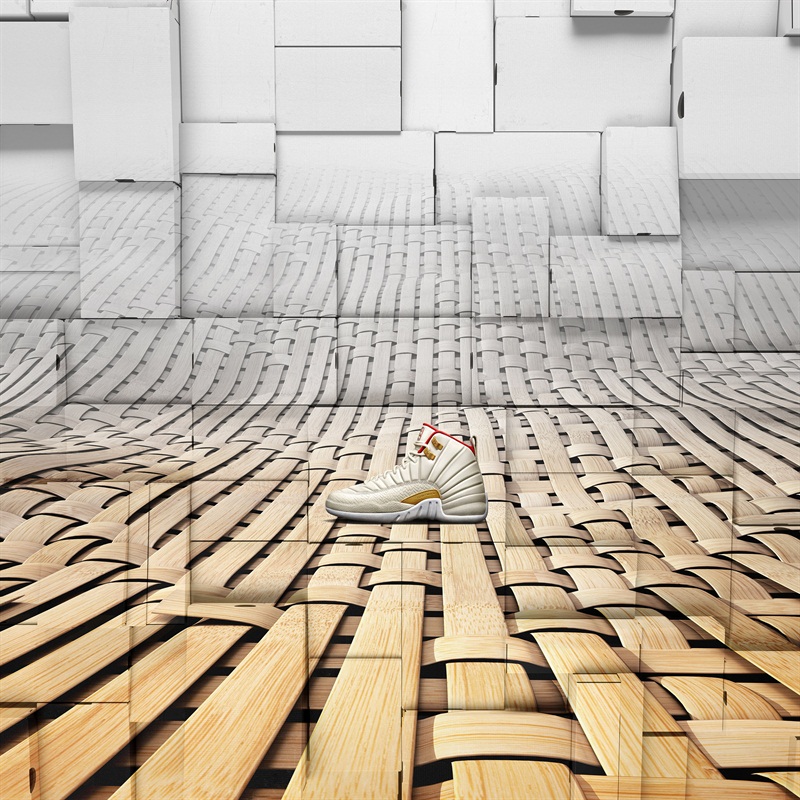 Female consumers have always been an important component of the Air Jordan line. The CNY Pack introduces a pink and beige color combination, showing full vitality and femininity. The golden eyelets and upper color complement each other. The shoe carries through the use of bamboo weave lines, implementing traditional Chinese handicraft elements for this pair of Air Jordan XII with added elegance.

These kicks could be coming Stateside on January 28, according to J23App, for $250.

Let us know what you think about the kicks in this latest CNY pack in the comments below. 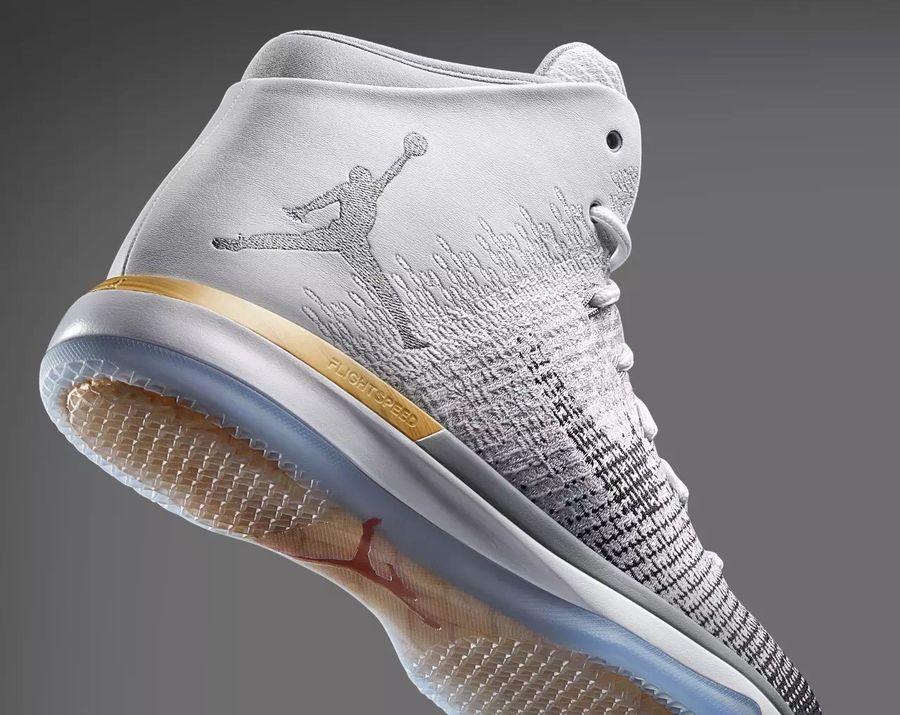 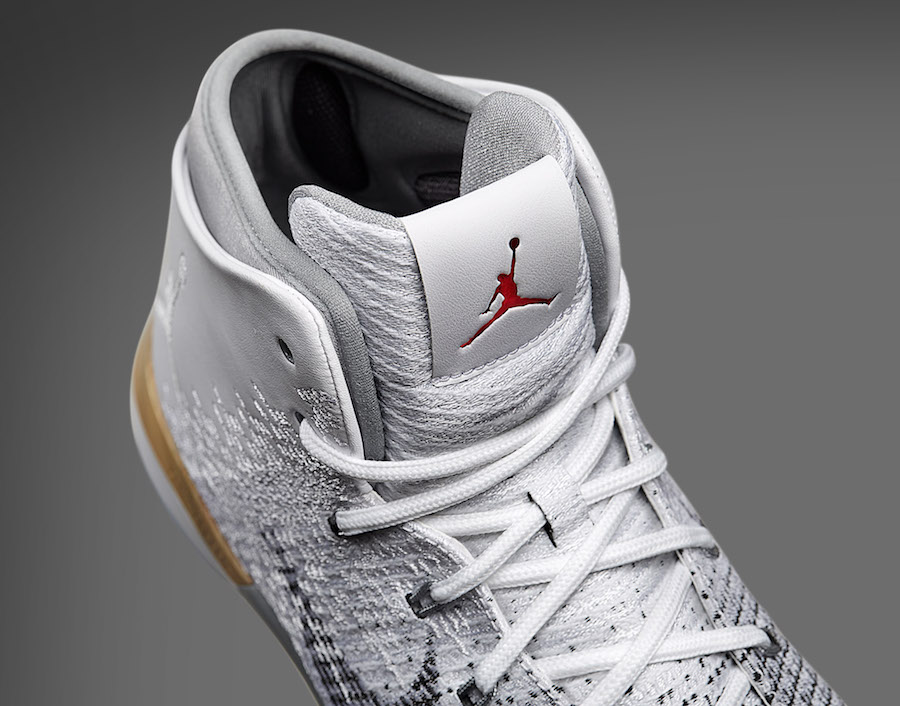 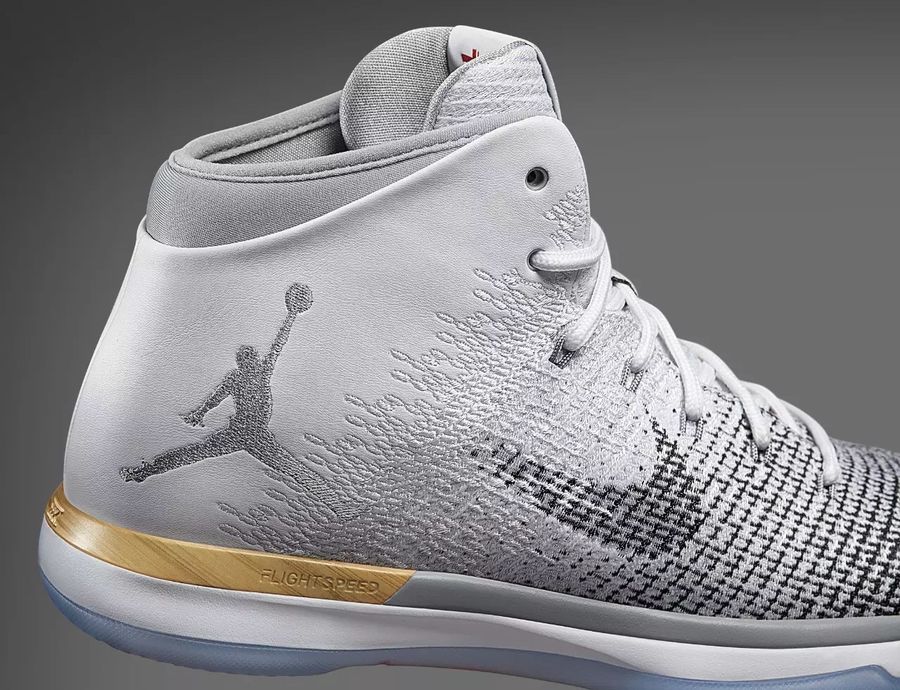 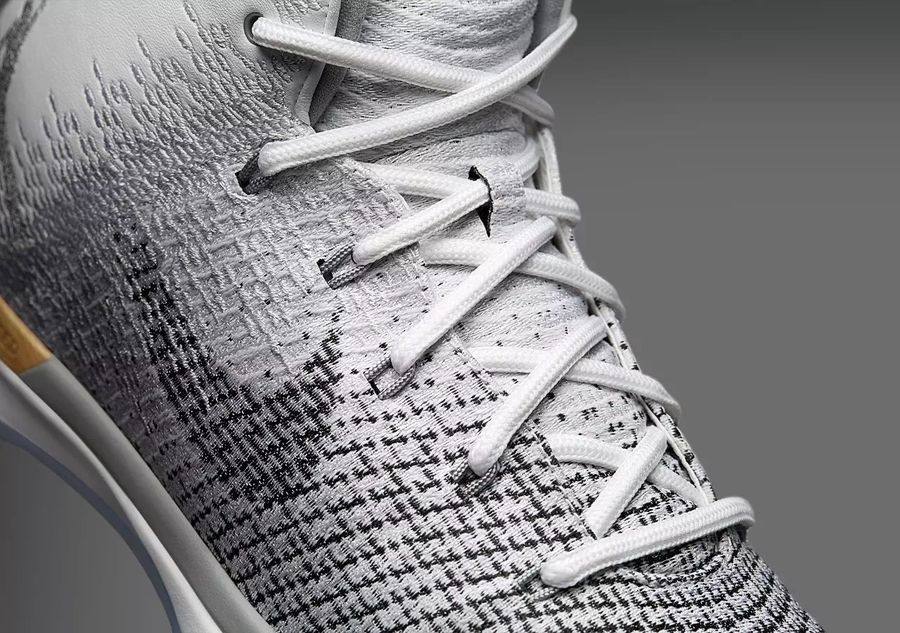 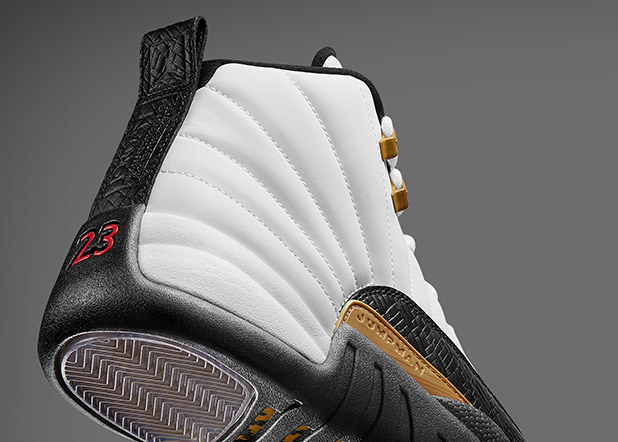 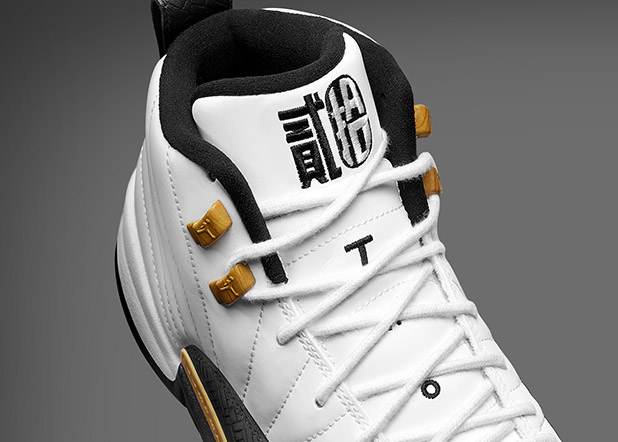 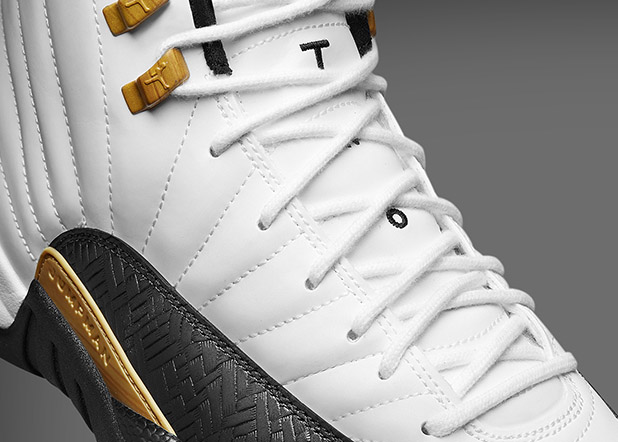 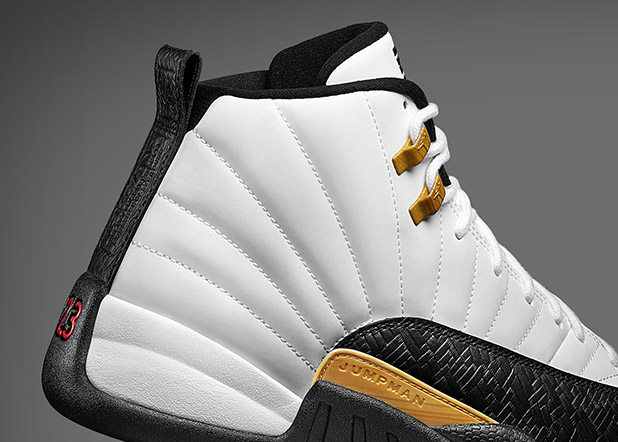 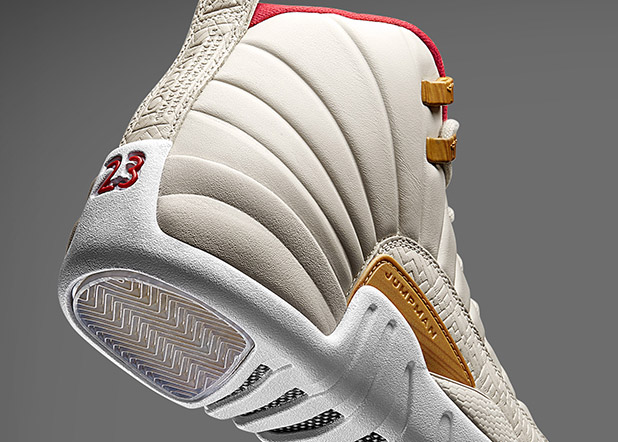 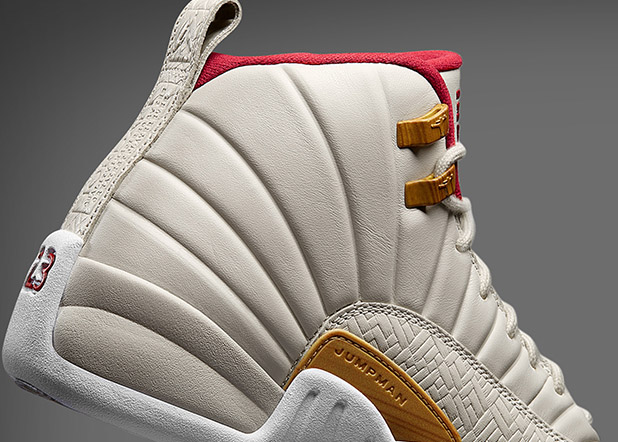 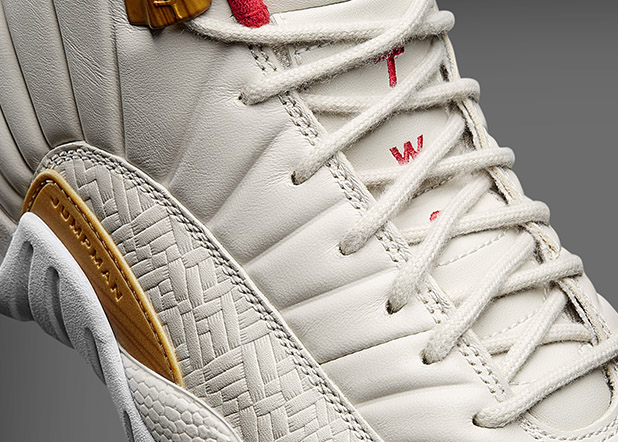 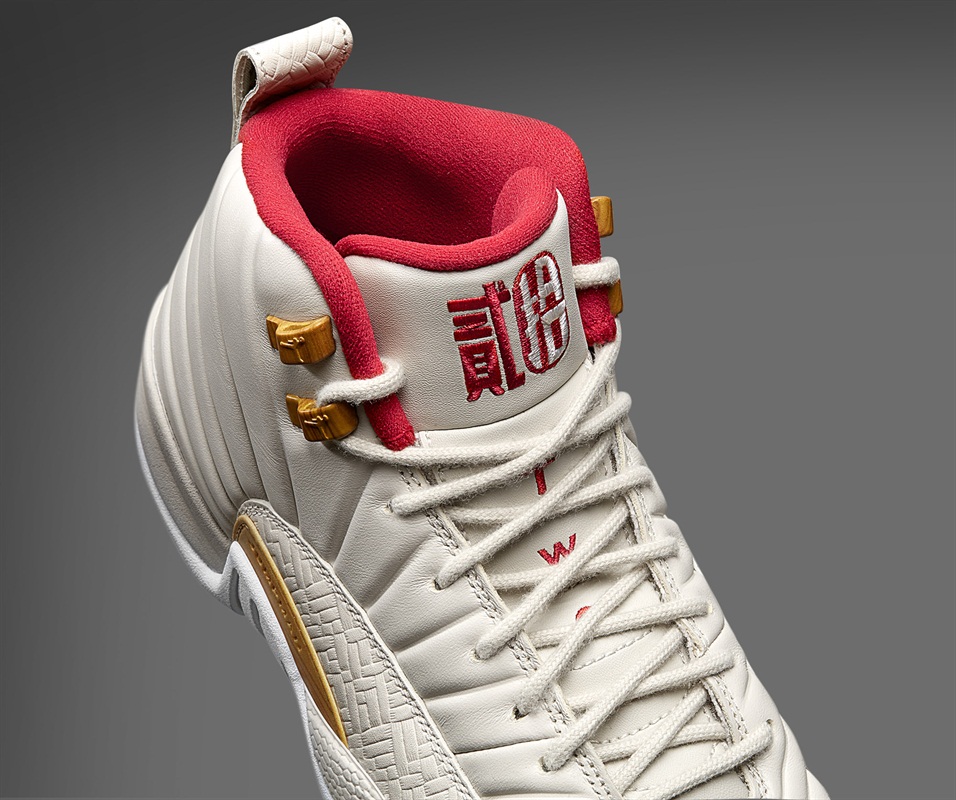 via Nike News China / Via