Hate running with your phone in your pocket, in your hand, or in an arm band? I do. I usually run with just a watch and forgo music for comfort. The Freetrain V1 Vest is a potential solution. It puts your phone at the center of your chest in a secure position and features a clasp mechanism for easy access. Sounds intriguing right? Definitely. Now let’s test it in real world conditions.

To test the Freetrain V1 Vest I used it across multiple sports and activities. I also used it in various weather conditions and with different clothing. My tests were designed to approximate what daily use would look like for most people. Throughout the testing process, I noted the positives and negatives of the vest. I’ve organized them here to help you determine if the V1 Vest will work for you.

I said it in the intro and I’ll say it again. If you don’t like carrying a phone, wearing it on your arm, in a waist band, or in your pocket, the Freetrain V1 Vest is going to be the best solution for you. The V1 Vest has some flaws but it’s lightweight, easy to forget you’re wearing it, and provides the best phone access of any solution. At $40, it’s priced about the same as most armbands and waistbands. If you’re still looking for the perfect phone holder for training and running, the Freetrain V1 Vest deserves strong consideration.

Thanks to Freetrain for sending a vest for testing. Freetrain was not given any editorial control of this review.

Got suggestions for other sporting goods or apparel we should test? Join our Discord to chat or just tweet us your suggestions. 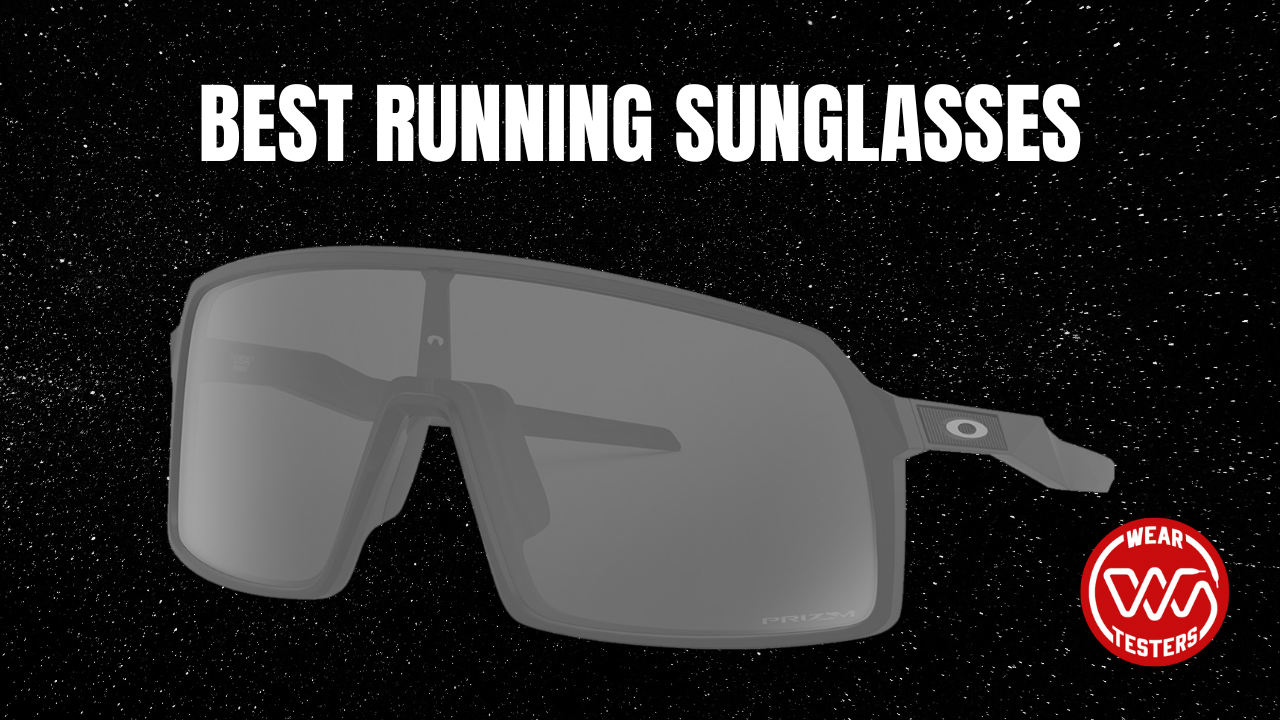 The Best Running Sunglasses of 2022

Runners spend so much time thinking about what to put on their feet, they hardly pay attention to…