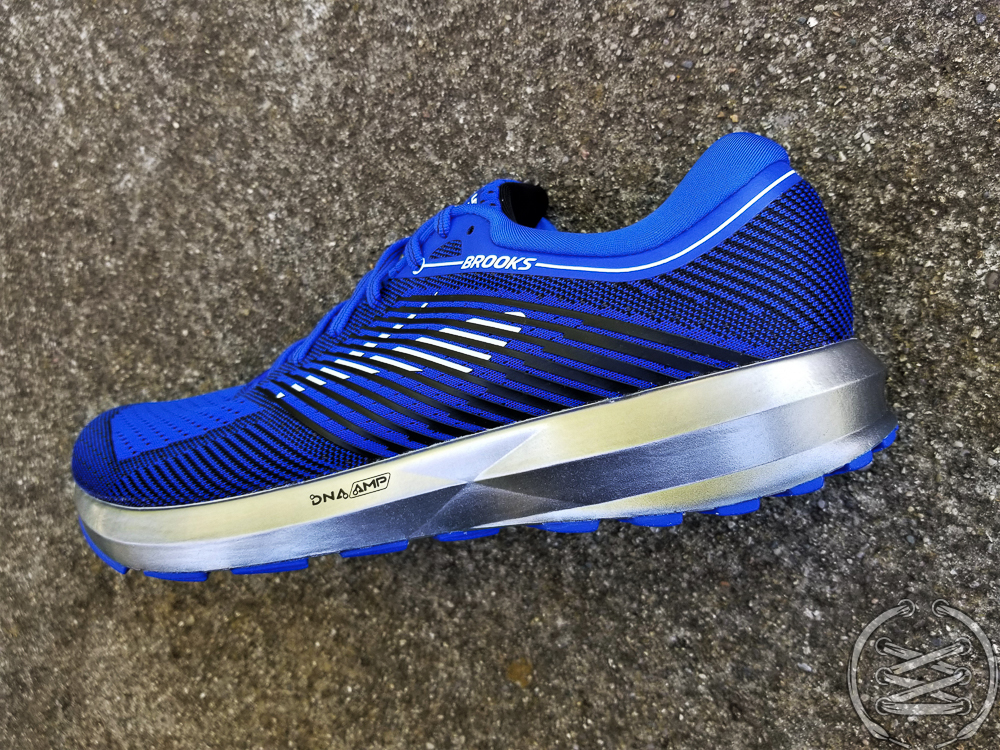 The Brooks Levitate and its debut (which has been covered with increasing attention by WearTesters) is finally here. And from looks alone, there’s a lot to like.

The silver TPU-covered DNA AMP midsole, the blue Fit Knit upper, the streaming lines that race across and around the shoe — the Brooks Levitate has the makings for an instant hit.

A true WearTesters review is forthcoming, but since this early shoot commenced and wrapped, some brief testing has been done.

Let the record show that the Fit Knit is excellent; it stretches well around the foot while still retaining a snug fit (even the laces stretch to accommodate a custom fit). It’s a true neutral runner as well.

More importantly is the DNA AMP, the new foam cushioning from the creators of Boost, BASF. It has a feel that’s familiar if you’ve run in Brooks’ cushion-heavy DNA shoes (think the Glycerin), but it has a bounce that’s reminiscent of the adidas UltraBoost.

The major exception in the Boost comparison is that DNA AMP feels controlled, reigned-in, and more dense. It’s soft and it’s easy to move in, but it has a firmness that Boost lacks and a kind of underfoot support that you won’t get from the UltraBoost.

It’s premature to say much else, but there’s a lot of potential in DNA AMP. Considering Brooks’ own success with all of its other products in the running category, it’s not hard to believe that the new cushioning could be a part of that. It’s too early to tell, however.

Continue to stay tuned to WearTesters for more on the Levitate. You can find the new silhouette at Eastbay.com and your local Brooks retailer for $150. 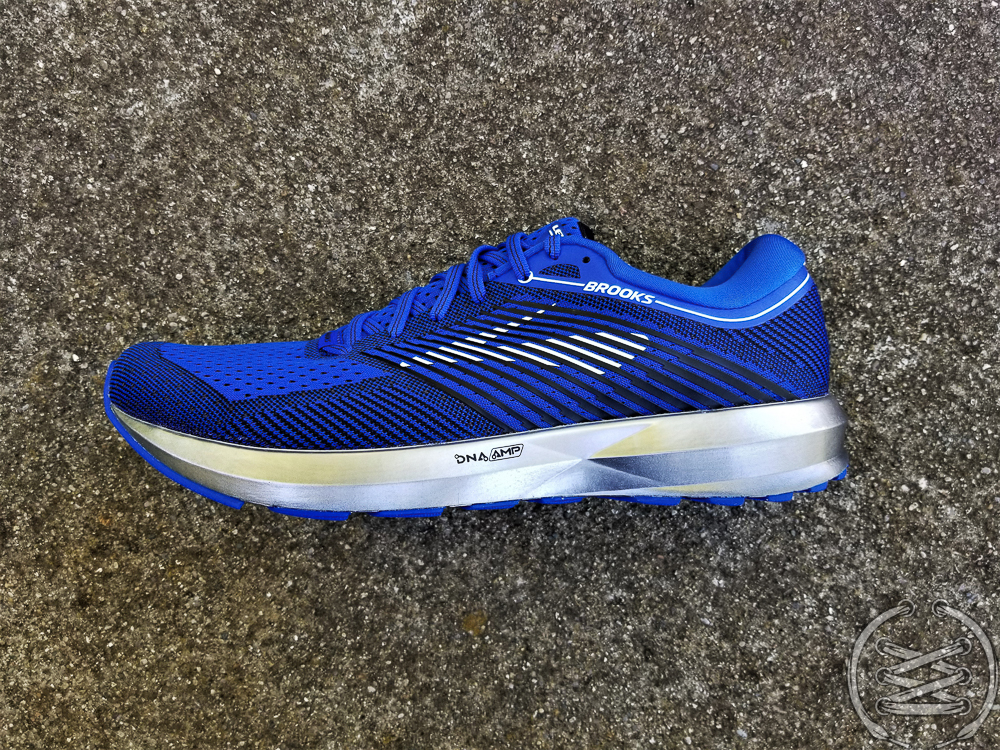 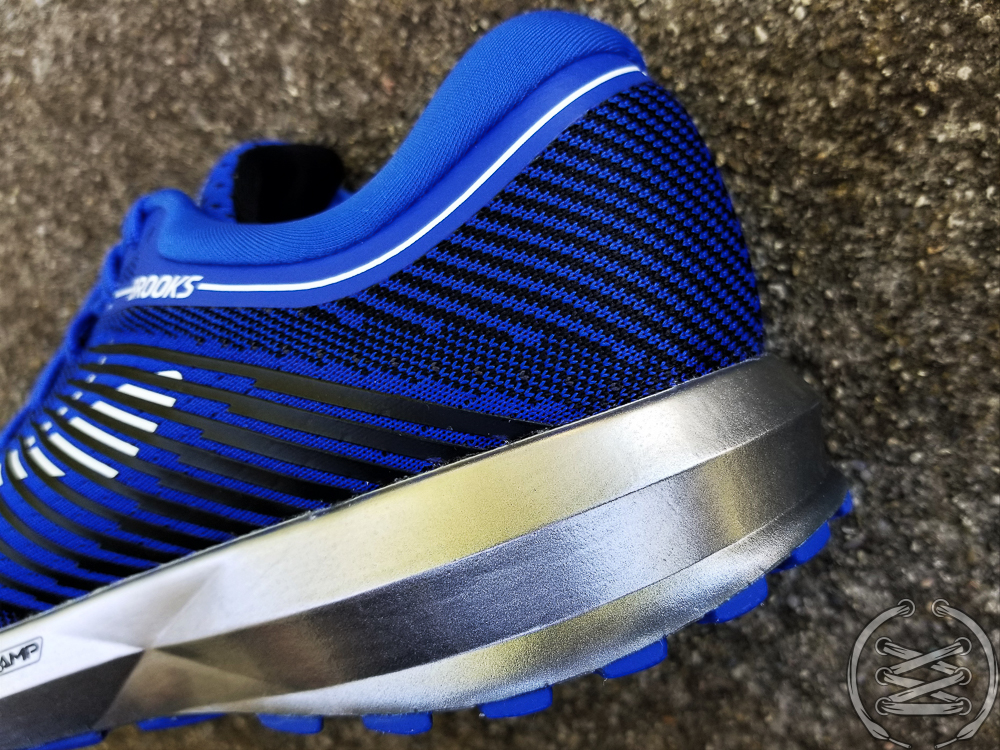 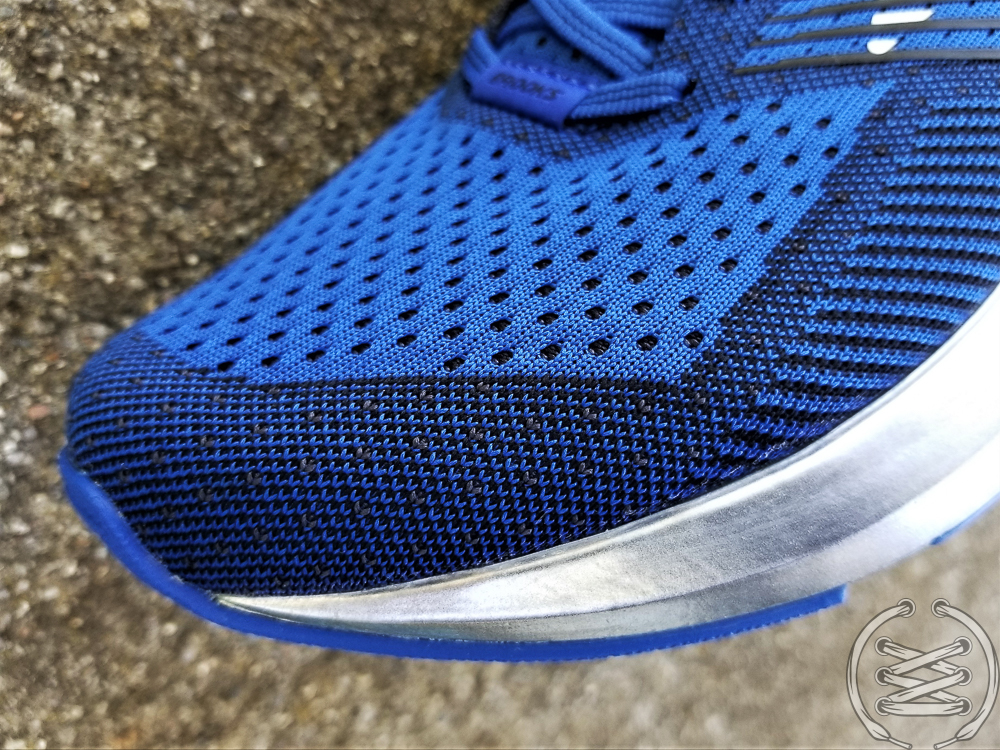 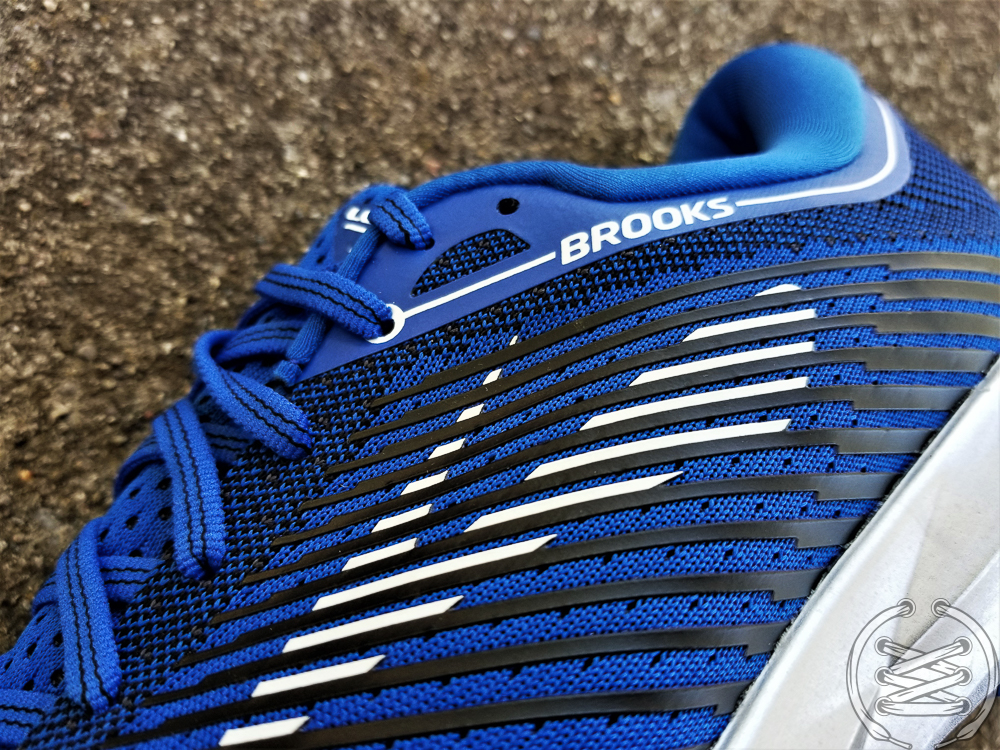 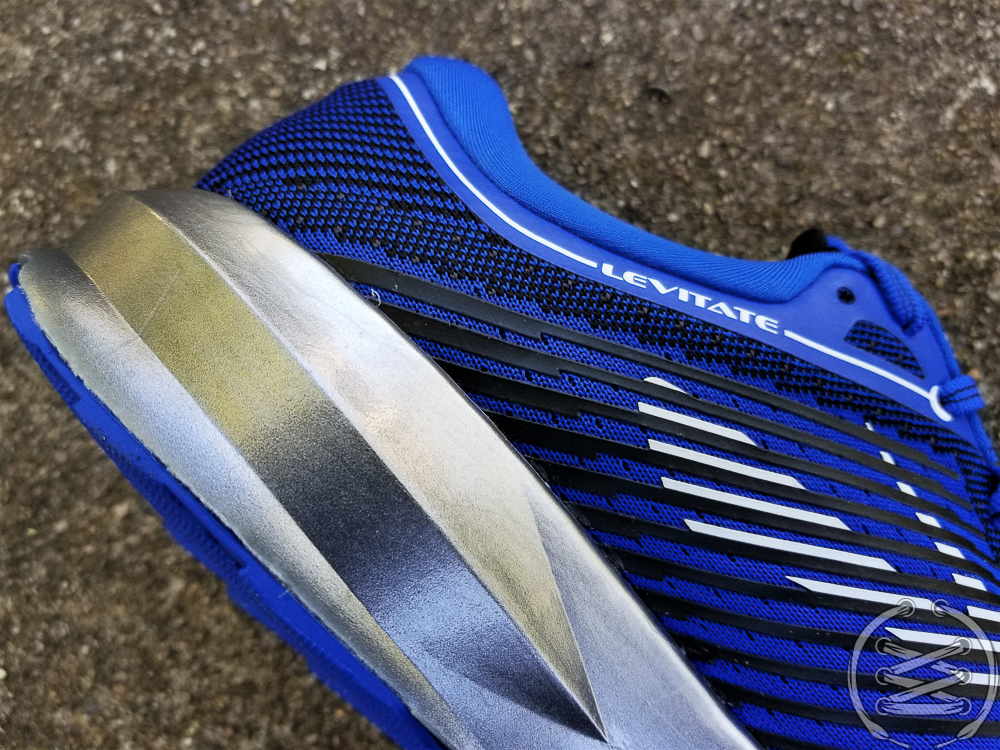 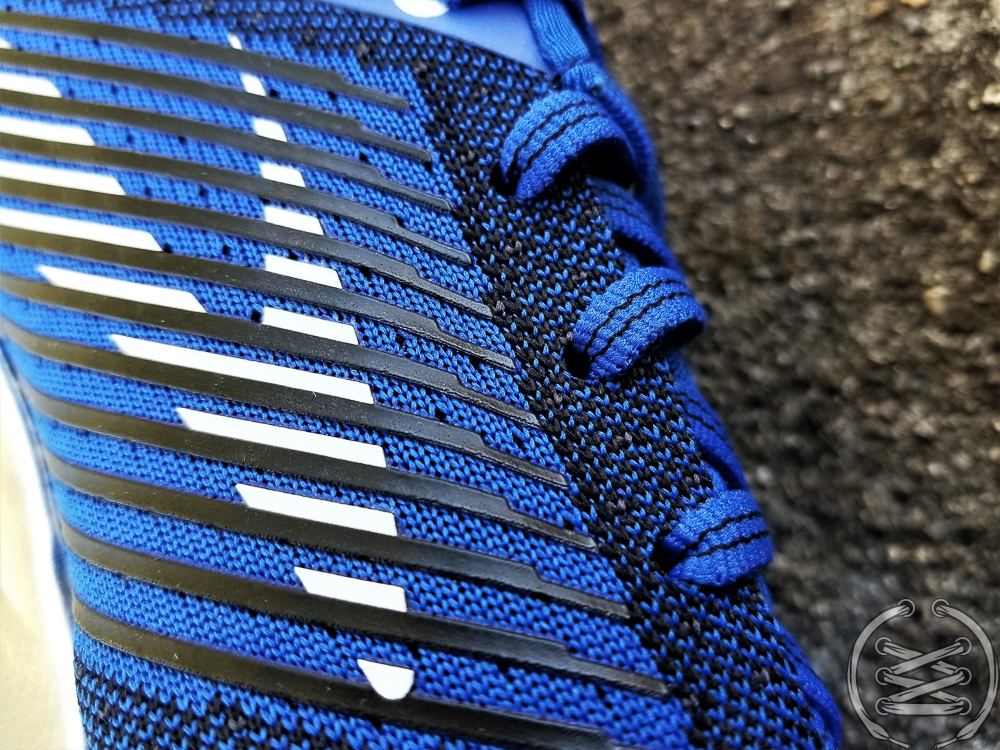 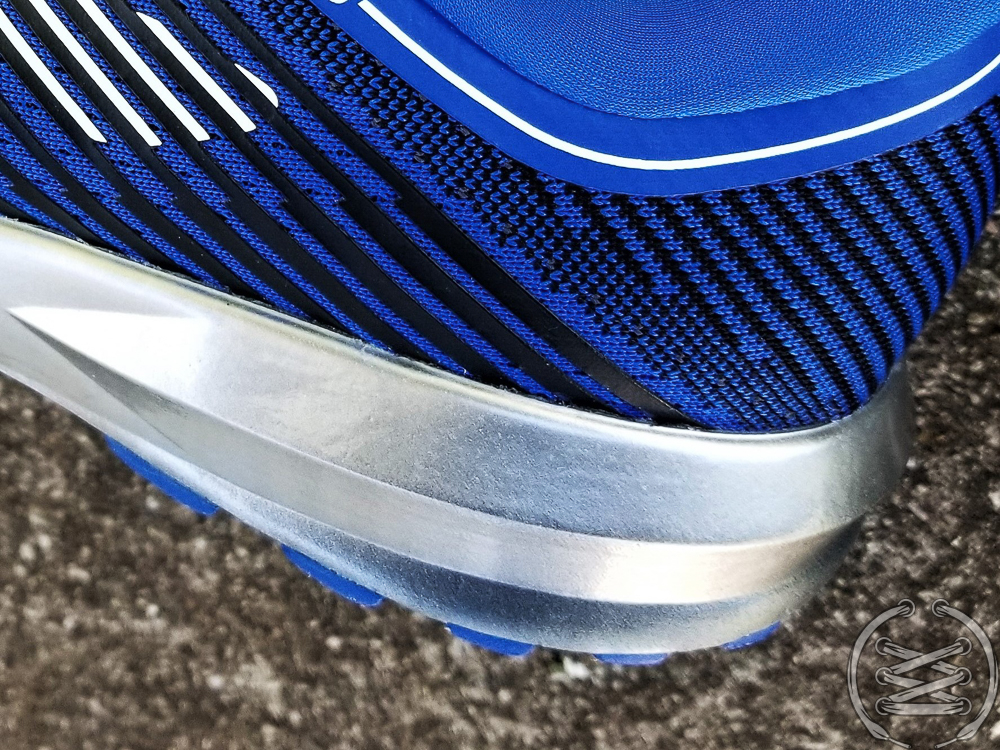 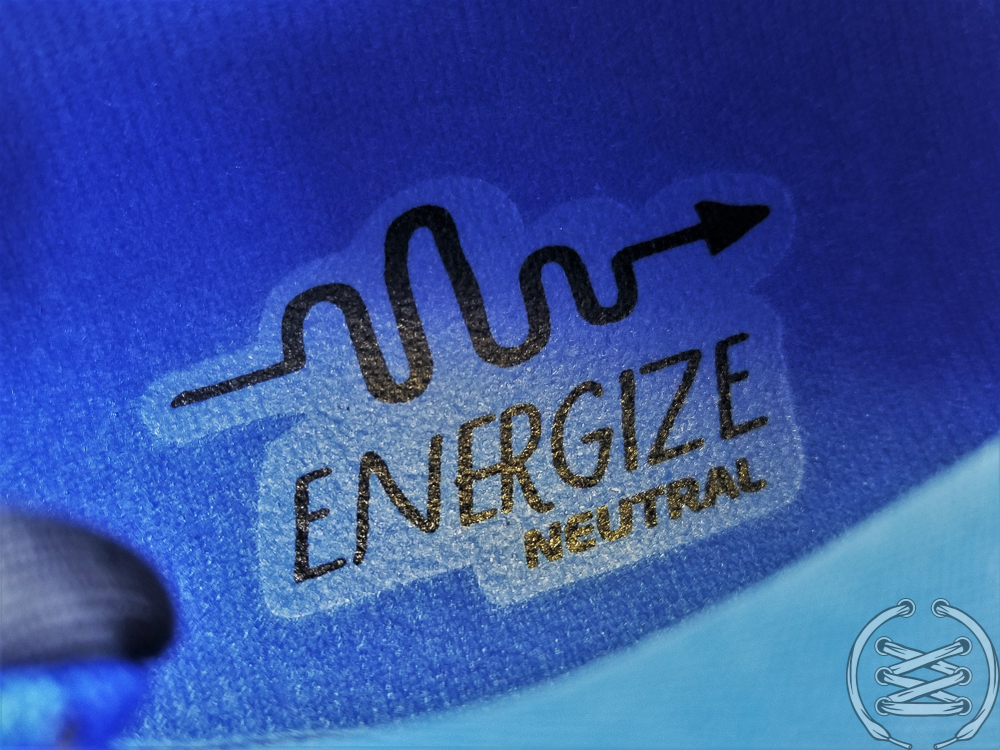 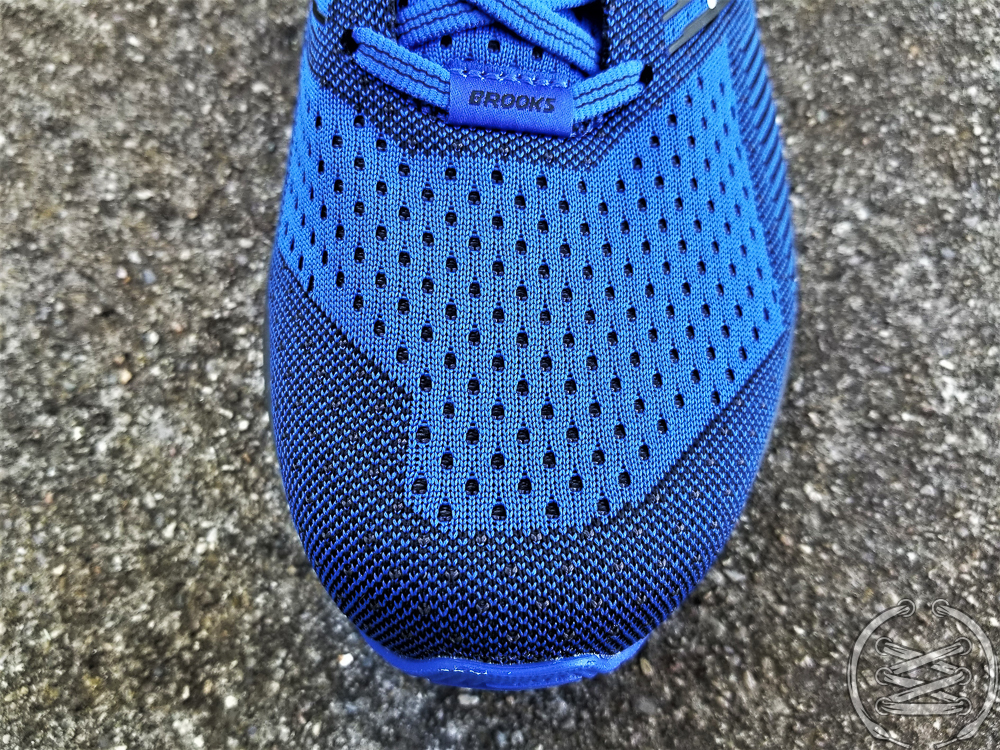 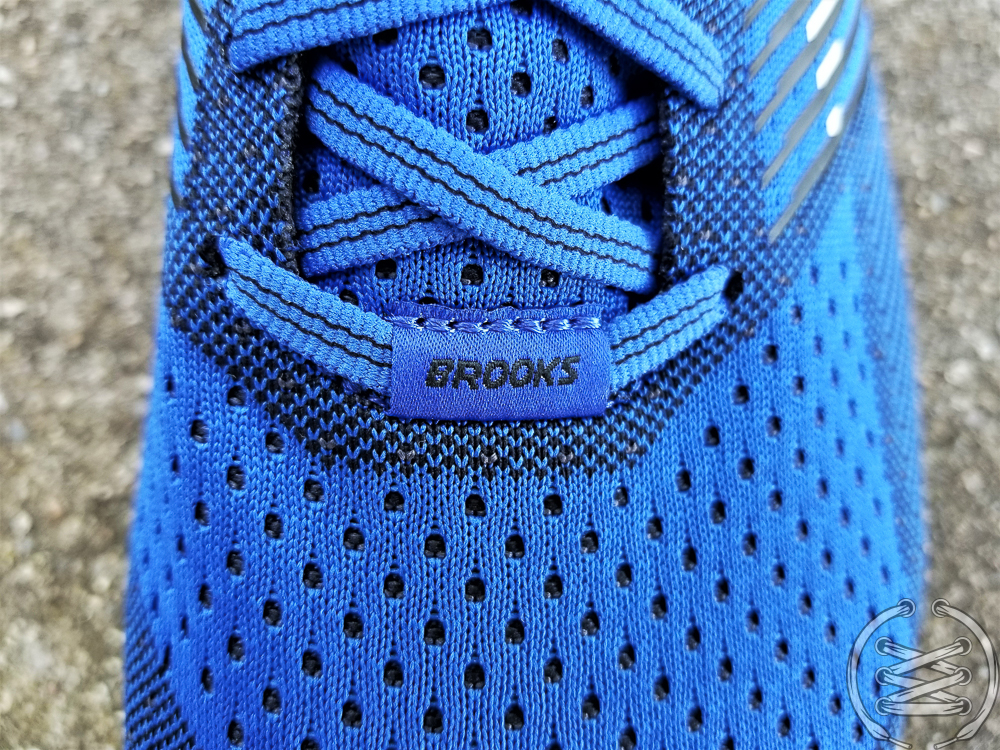 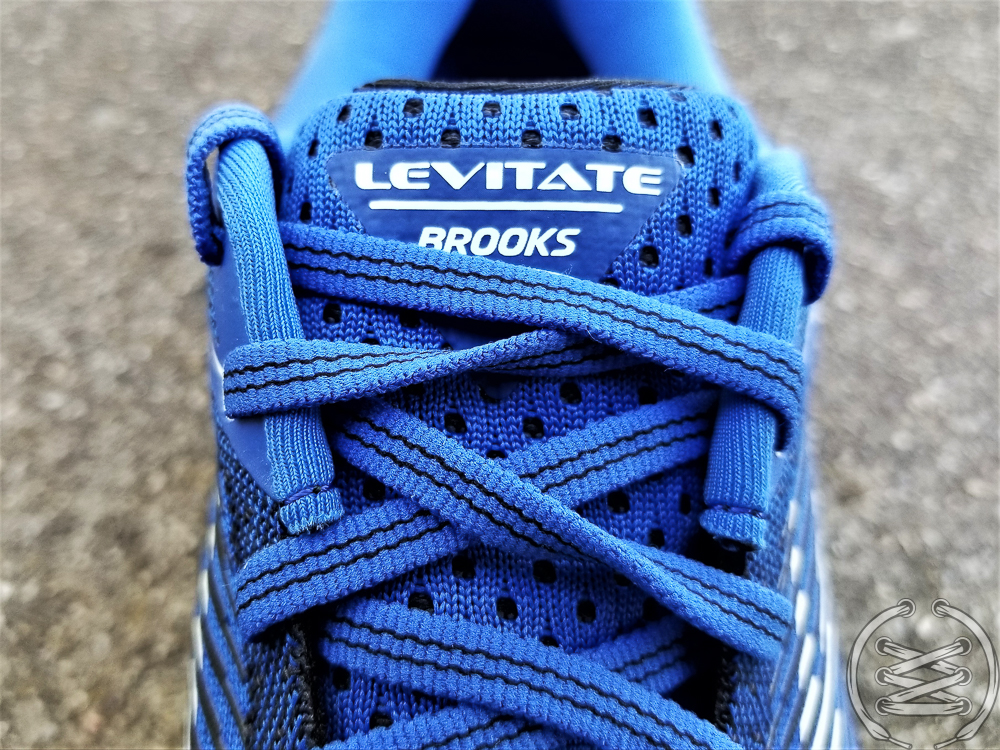 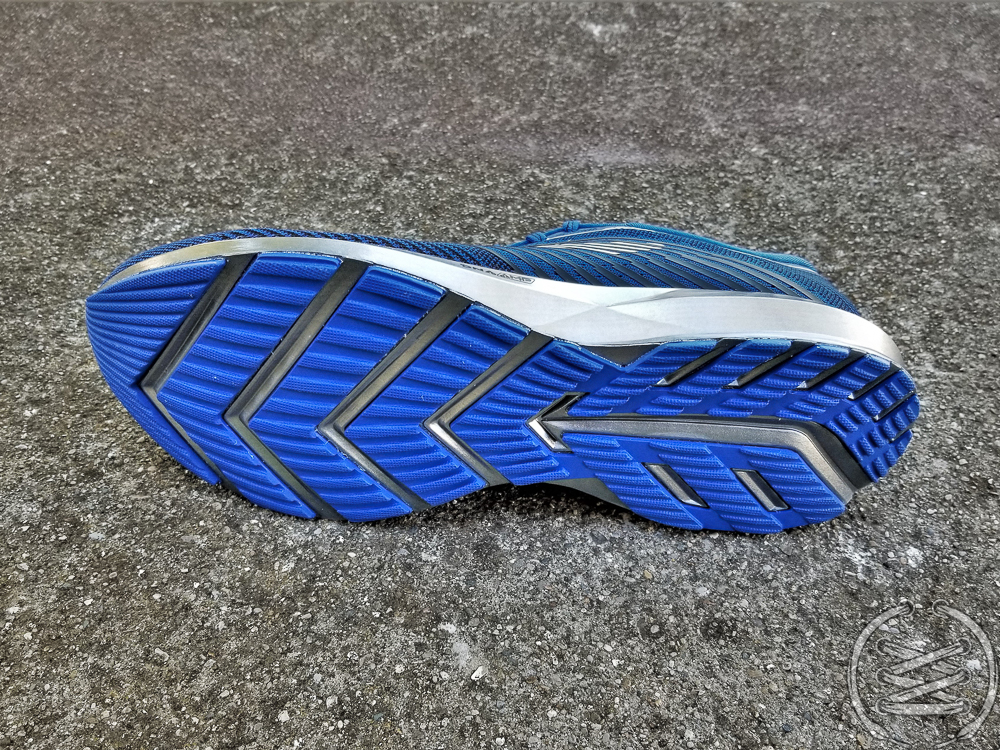 Photography and post-production by Sandy Dover. Exclusively for WearTesters. All rights reserved.