Get an Early Look at This Air Jordan 9 Retro

The Air Jordan 9 will be celebrating its 25th birthday in 2018 and this is just one of the retros that will be releasing next year.

Shown here in a predominately black and white color scheme, this colorway does use a splash of metallic gold on the logos and branding for pop. Seeing as how the Air Jordan 9 originally released when MJ retired from basketball these could be inspired by his short lived baseball career due to its Baron-like color scheme.

This Air Jordan 9 Retro was originally set to release in January but it has since been pushed back to February. An exact date has yet to be announced but we’ll update you as soon as we gather additional information. 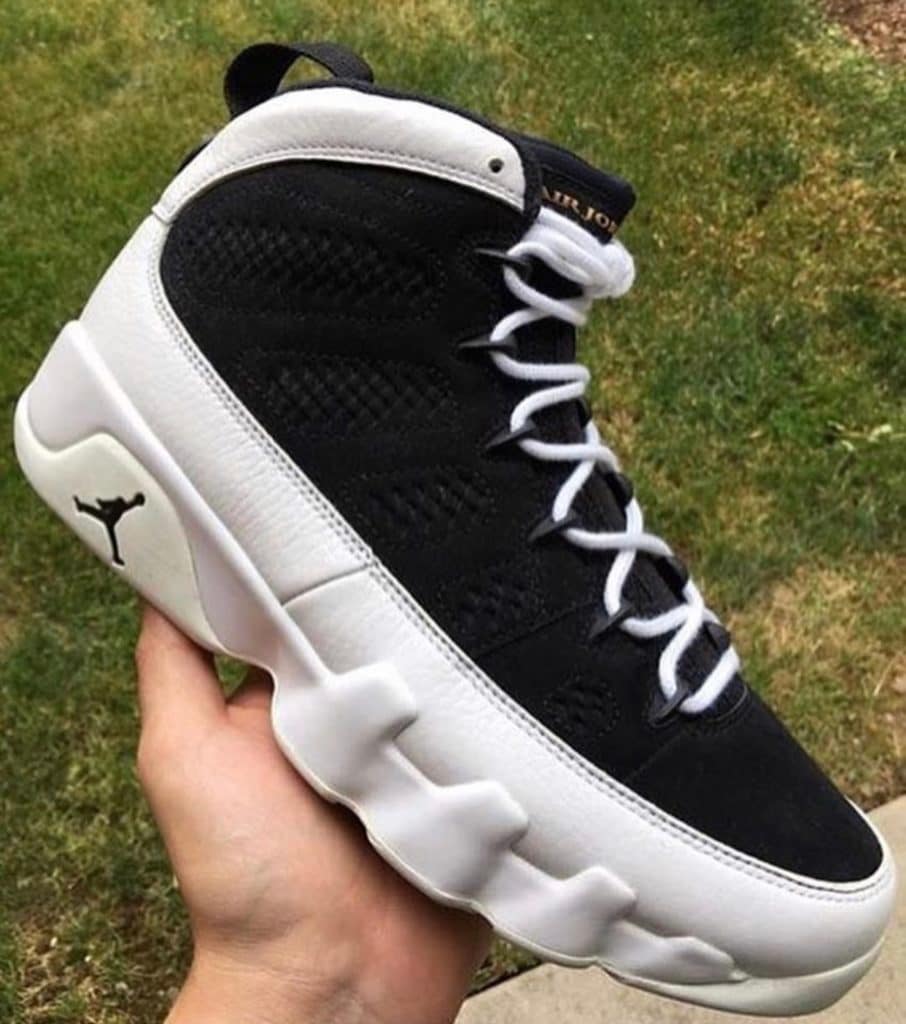 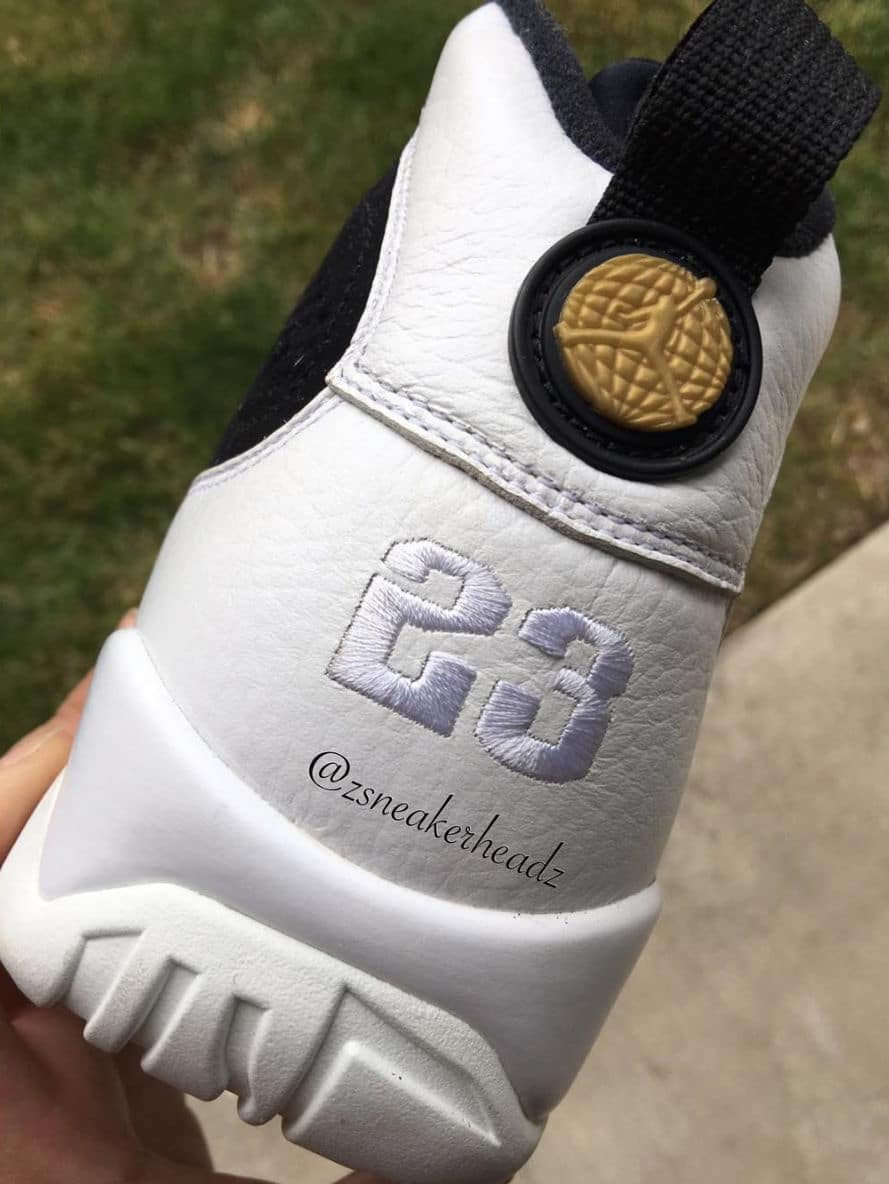