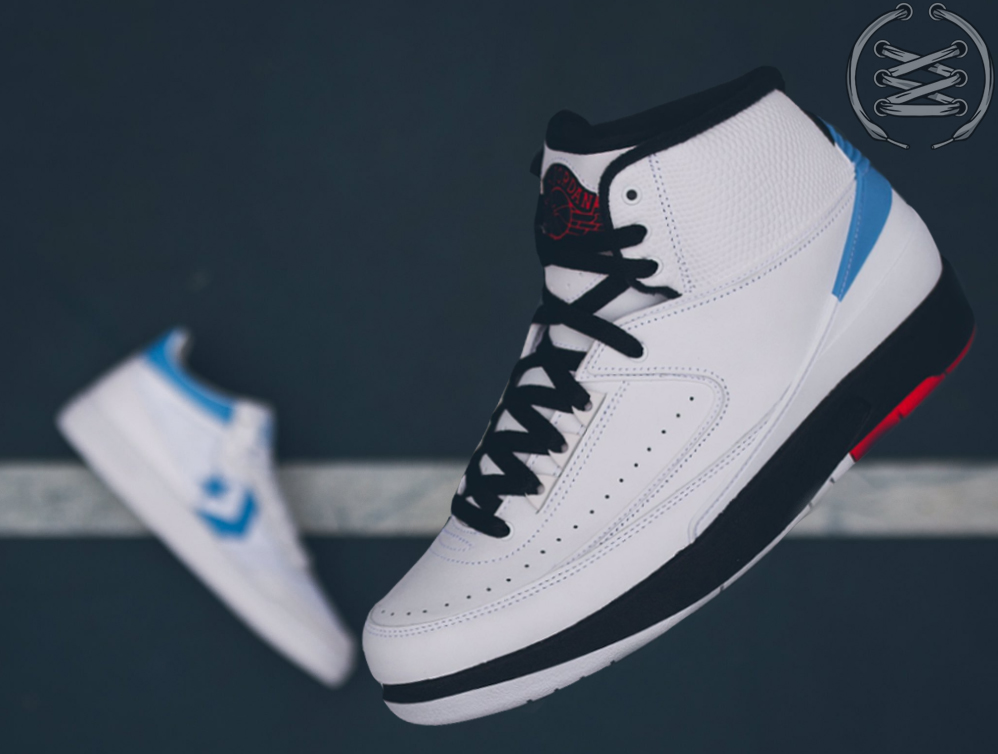 Before Nike came along to endorse the greatest of all time, Michael Jordan, he was rocking Converse on the hardwood during his college days.

During the 1984 Olympics, the GOAT was seen rocking the Converse Fastbreak Mids. That gameworn pair has recently sold for $190,000. Now, Jordan Brand and Converse are collaborating on a pack that commemorates Michael Jordan’s time with the University of North Carolina.

The Air Jordan x Converse collaboration includes a Converse Fastbreak Low and an Air Jordan 2 build that was worn during the Carolina Pro Alumni Basketball Game in 1986.

The Air Jordan x Converse Alumni pack is set to release on June 28 for $300. 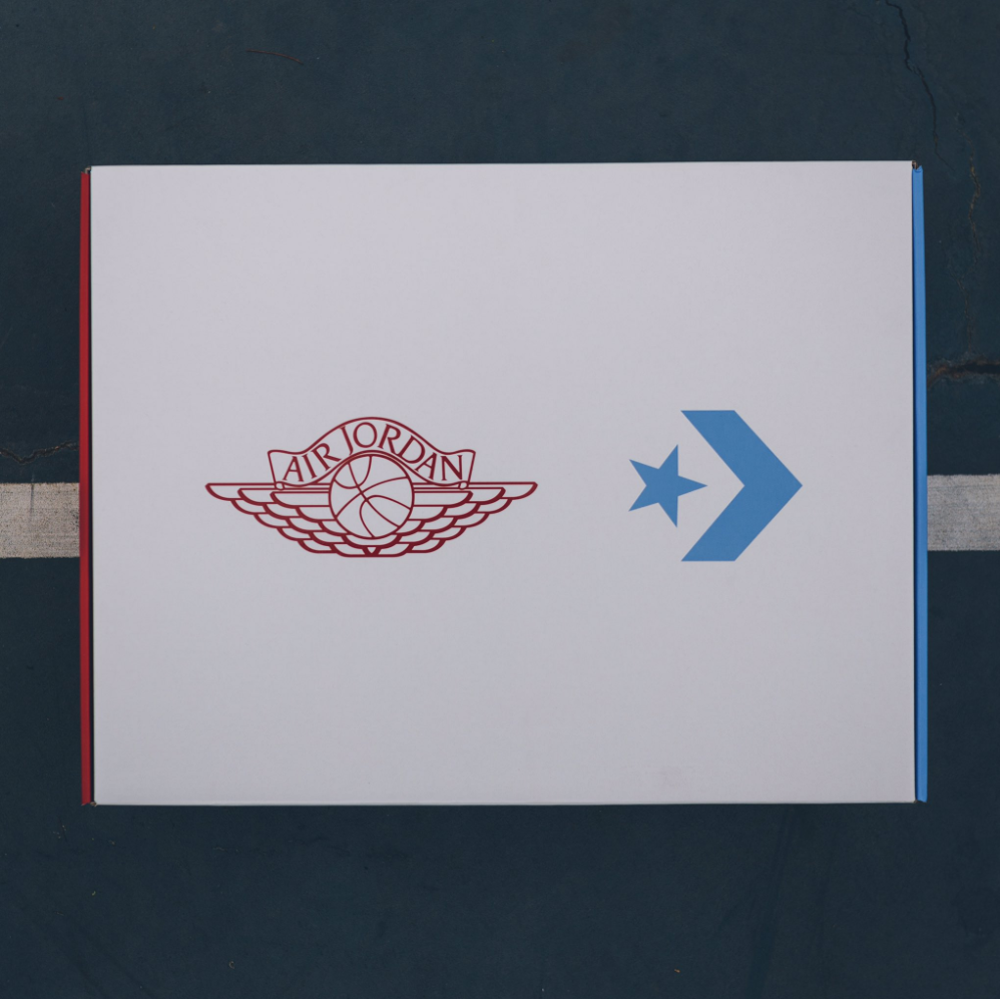 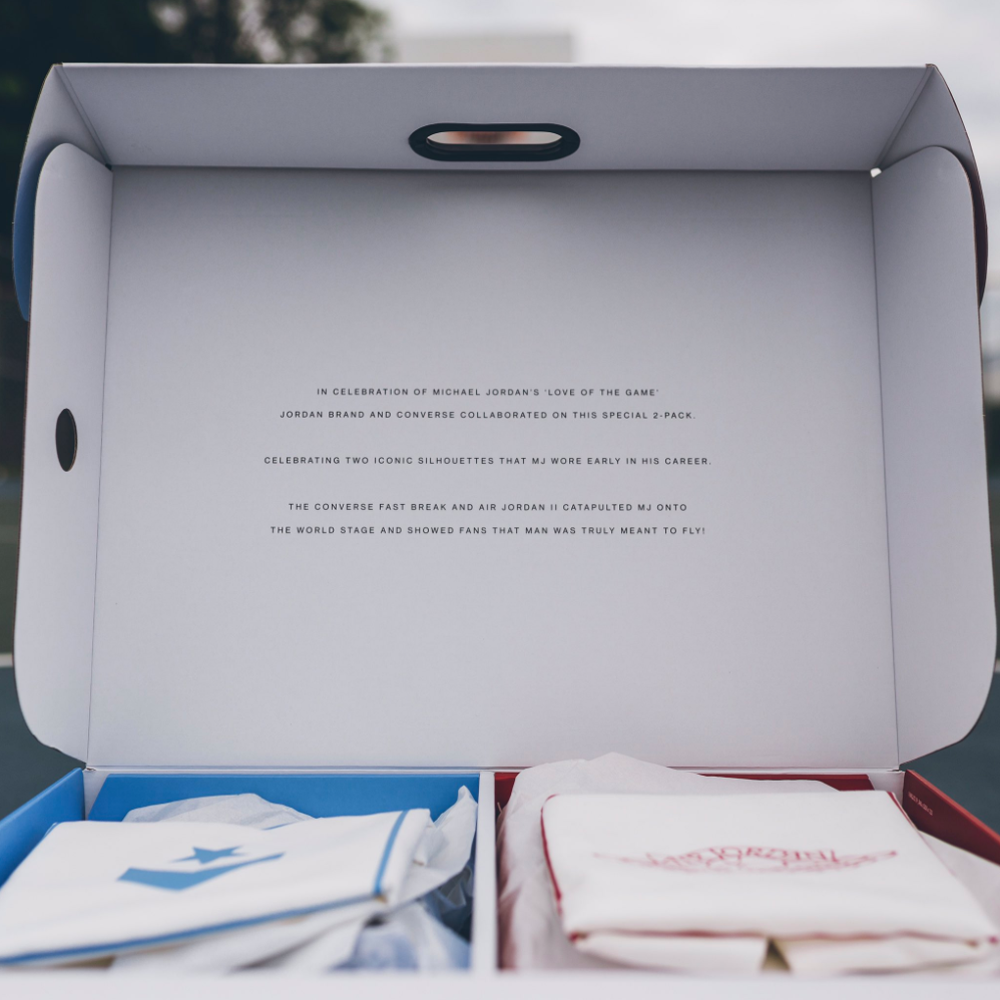 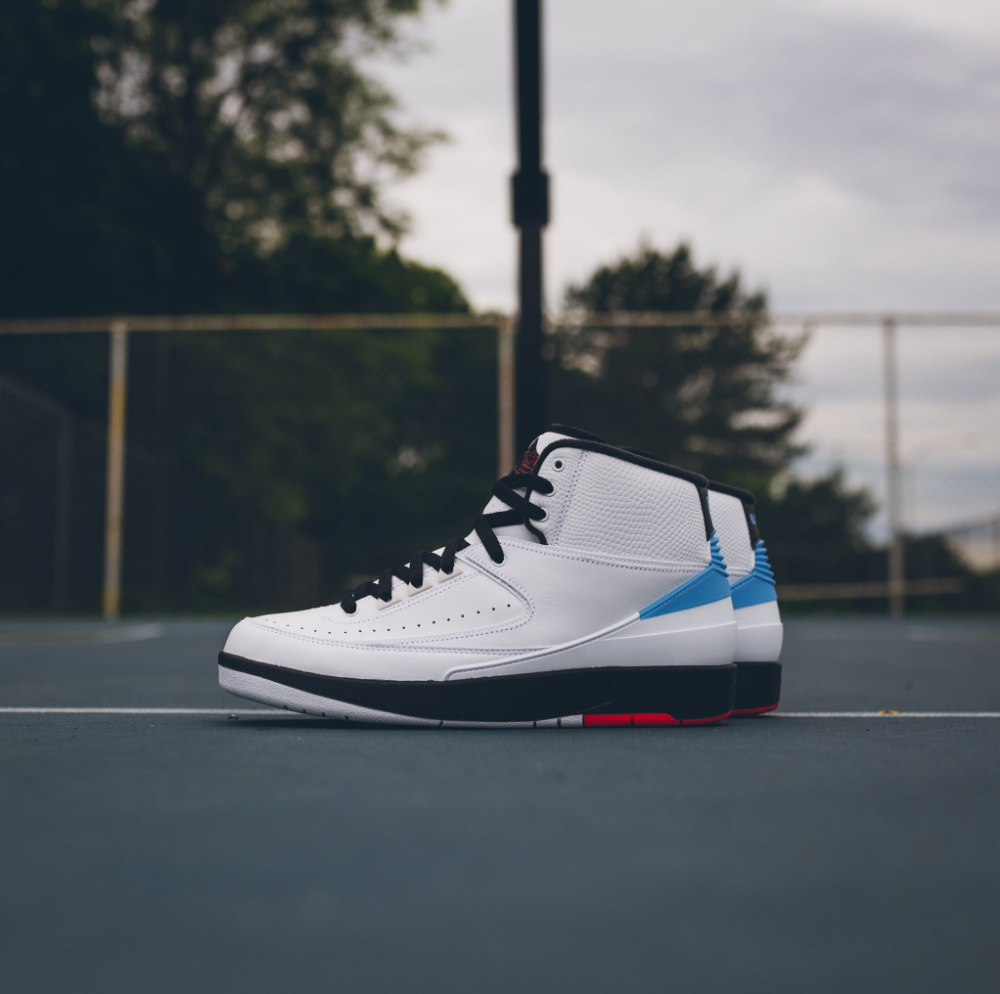 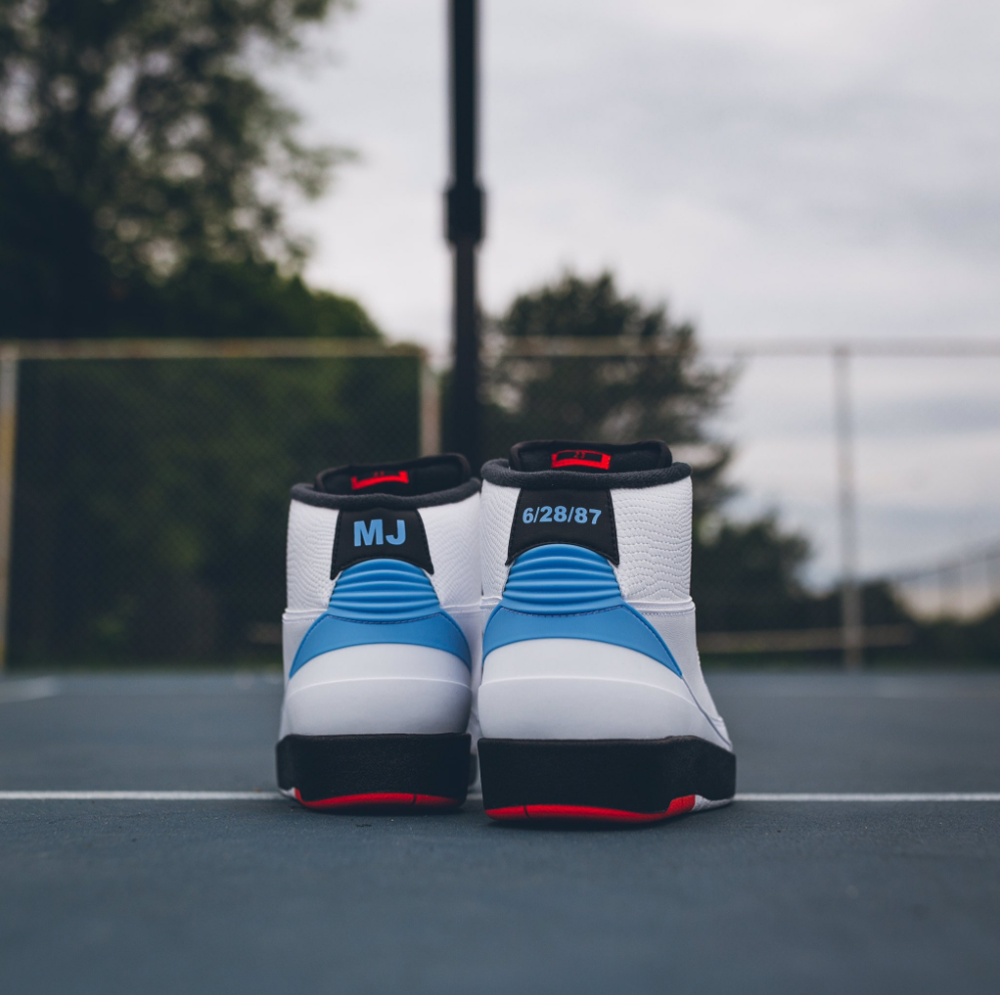 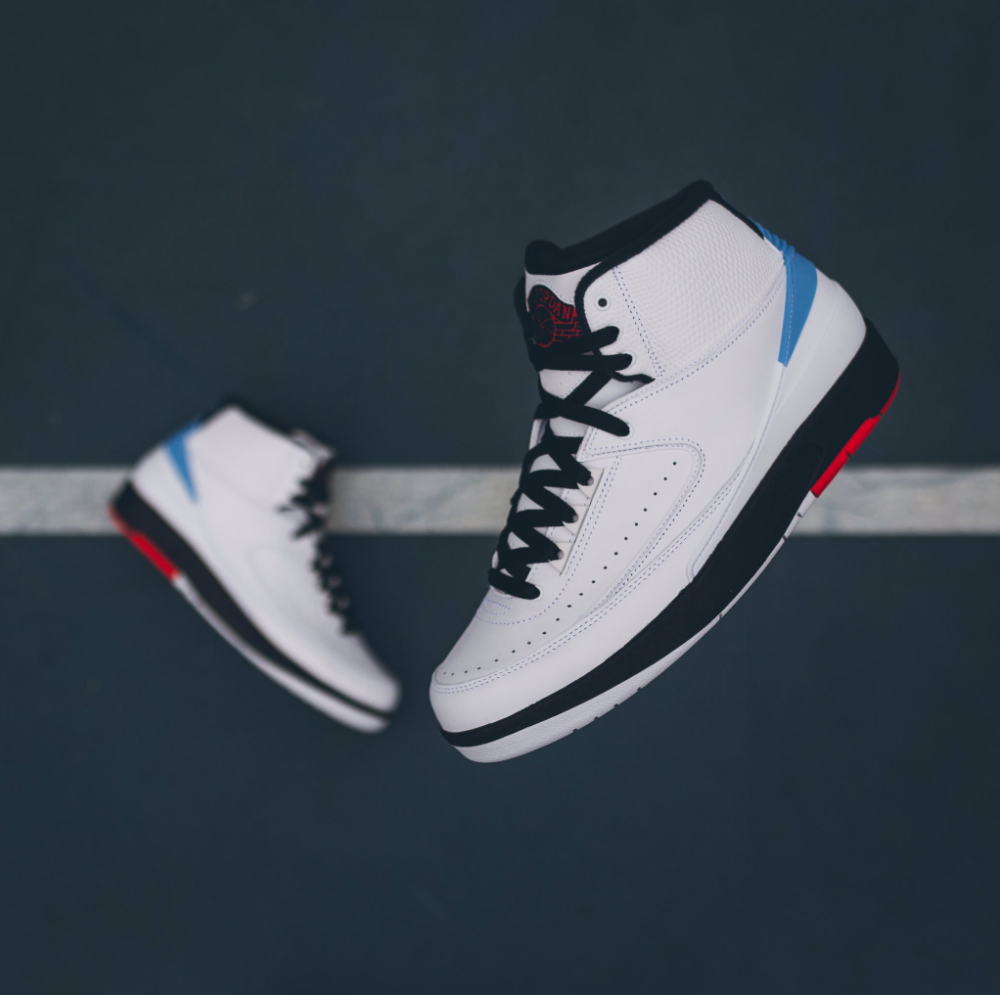 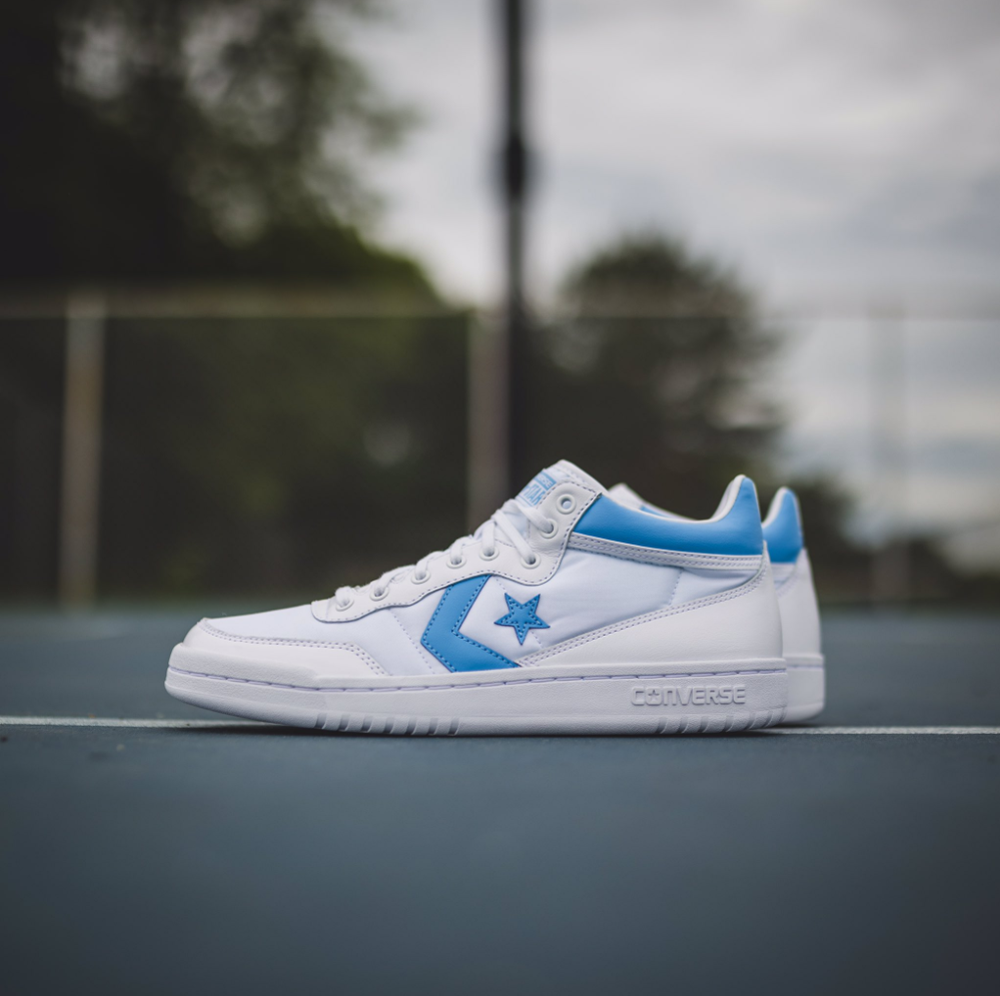 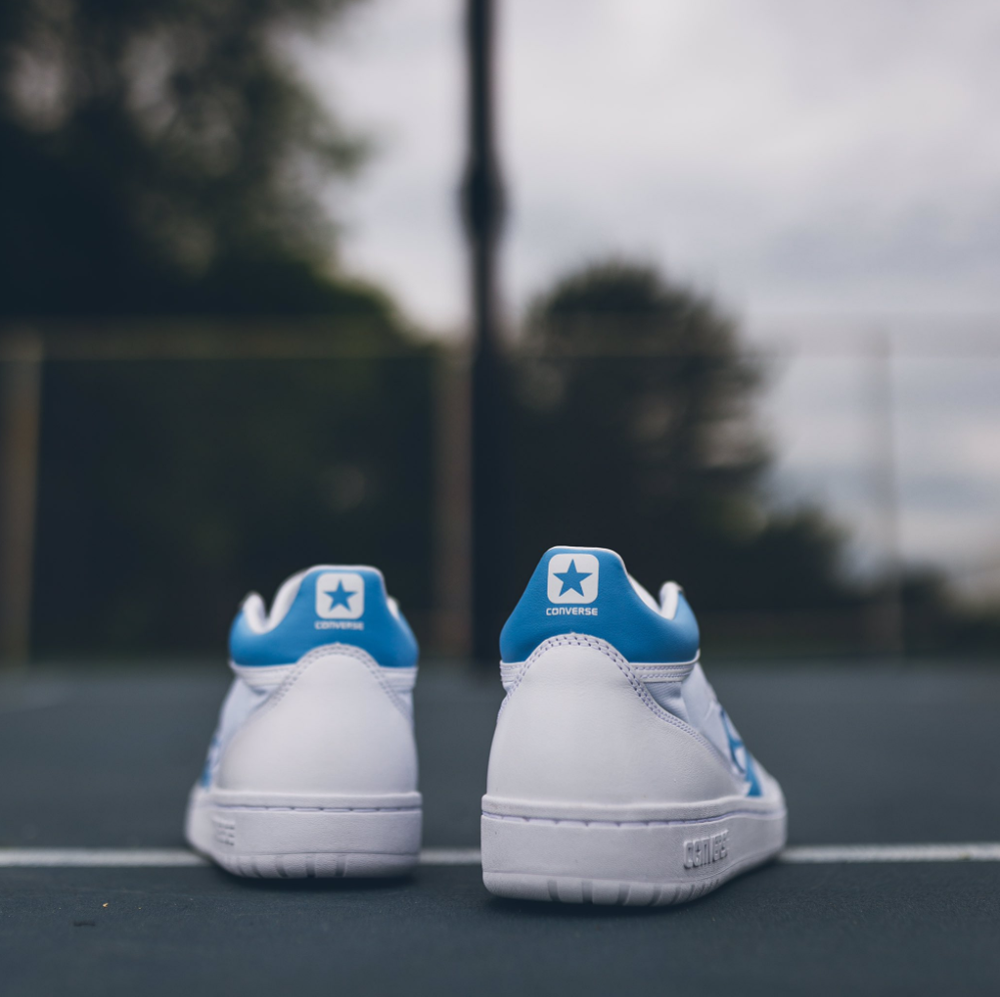 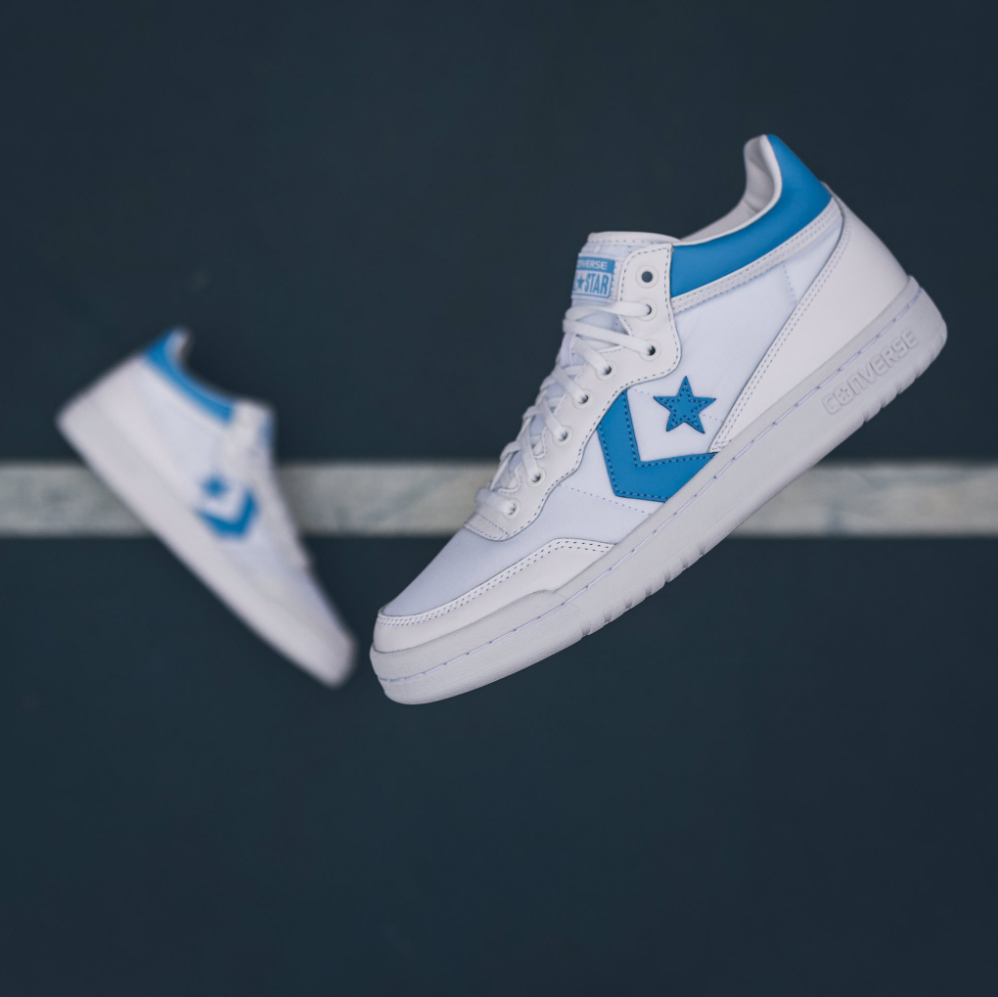