After the Dame 5 leaked at the beginning of summer, anticipation for the shoe appeared to die down when the Harden Vol 3 arrived at retail. Now, three never-before-seen colorways of Damian Lillard’s next sneaker have leaked.

The mafioso-looking ‘People’s Champ’ colorway brings a nearly triple black look to the hightop sneaker, save for the blood red detailing, while the ‘DameGoose’ offers a bright and playful yellow/red/black colorway. Of course, there’s probably more official storytelling behind these builds but we’ll have to wait until the official unveiling.

While the first two colorways have “names” running up the heel tabs, the third colorway that surfaced online is a light blue and green affair that features butterfly-inspired graphics at the heel tab. This could be a reference to Lillard’s saying, “Disrespect the caterpillar…rave about the butterfly” but there has been no official confirmation yet.

There is no word yet on when the Dame 5 will release but we’ll keep you updated.

What do you think of Damian Lillard’s adidas Dame 5? Sound off in the comments below. 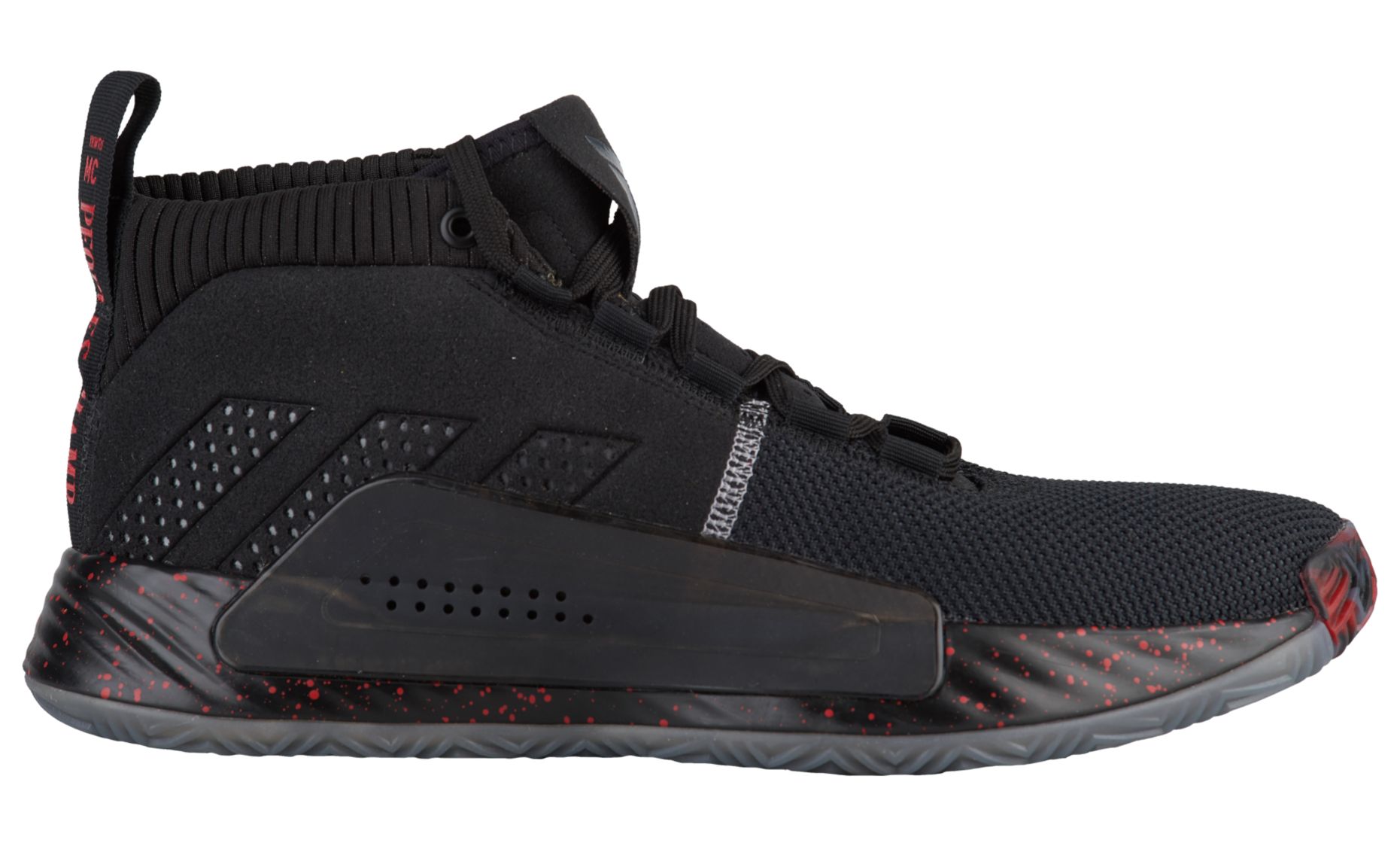 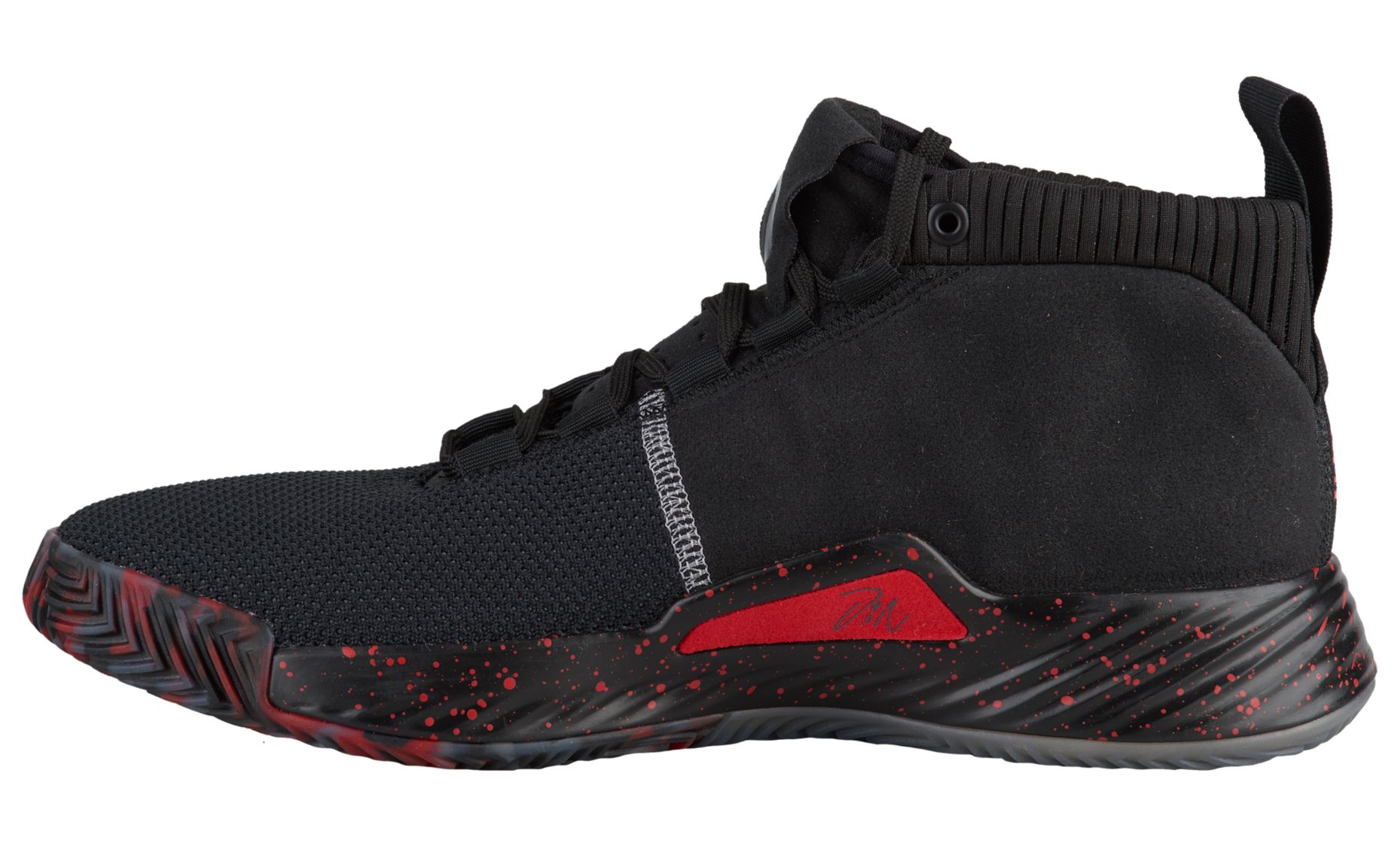 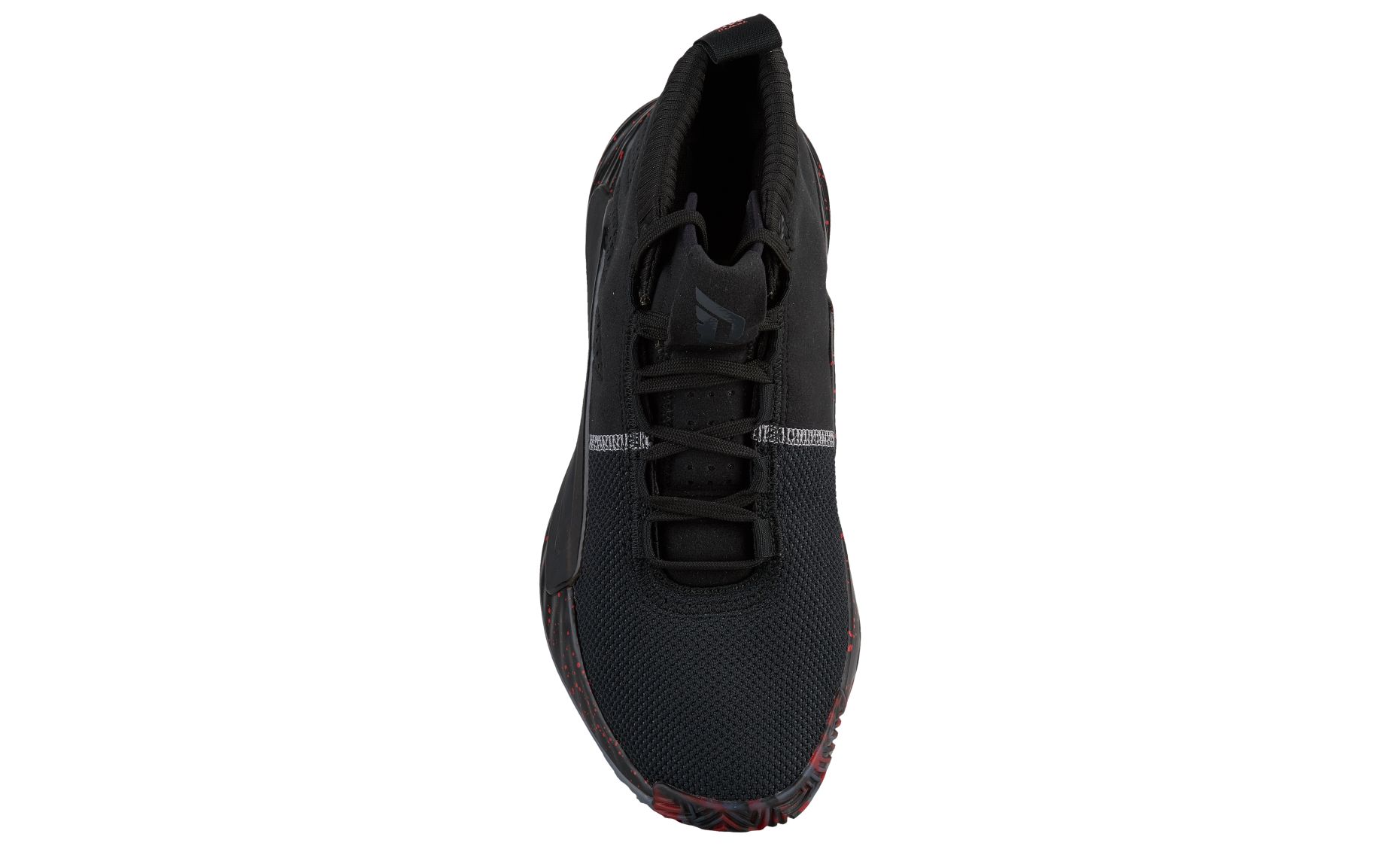 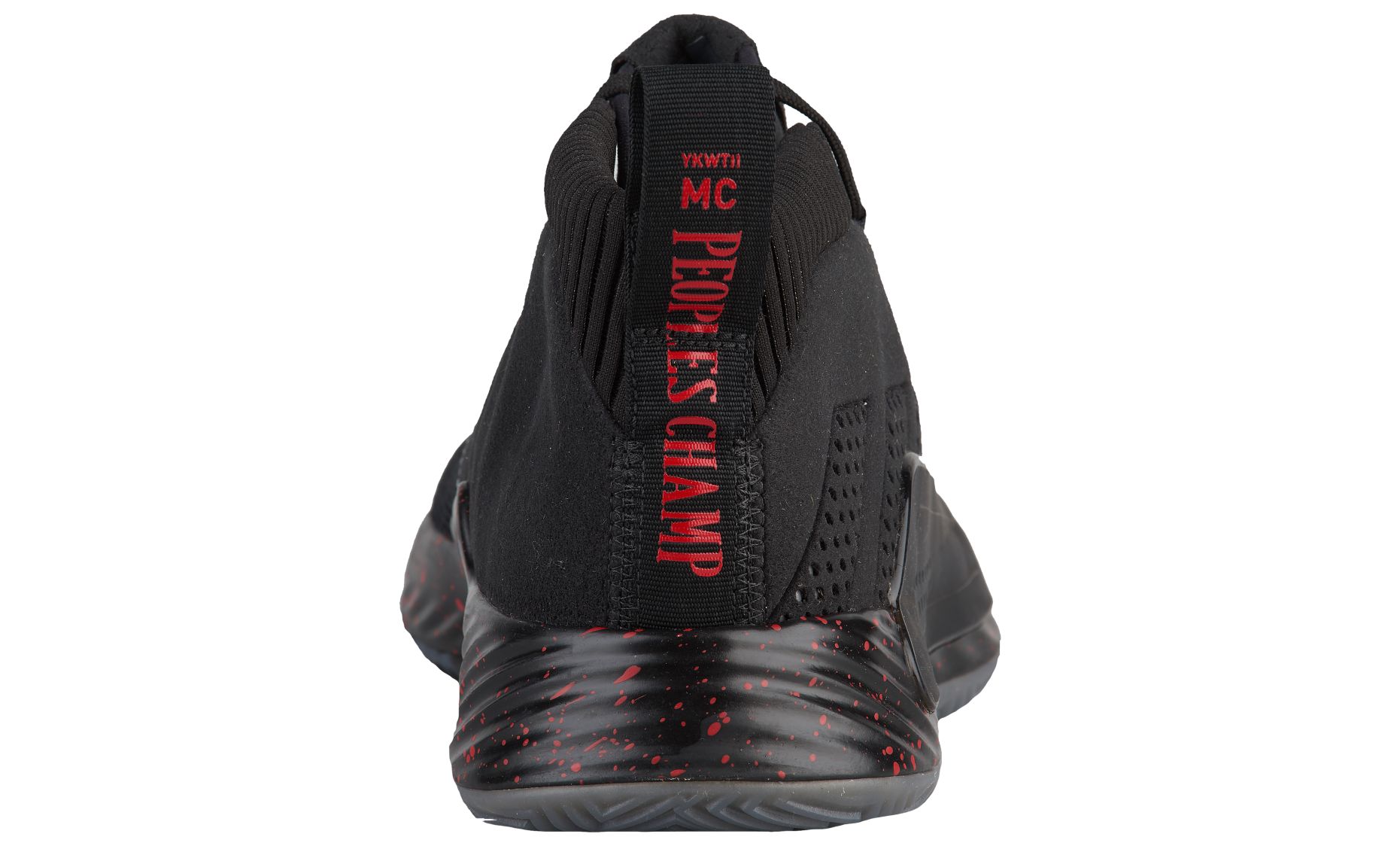 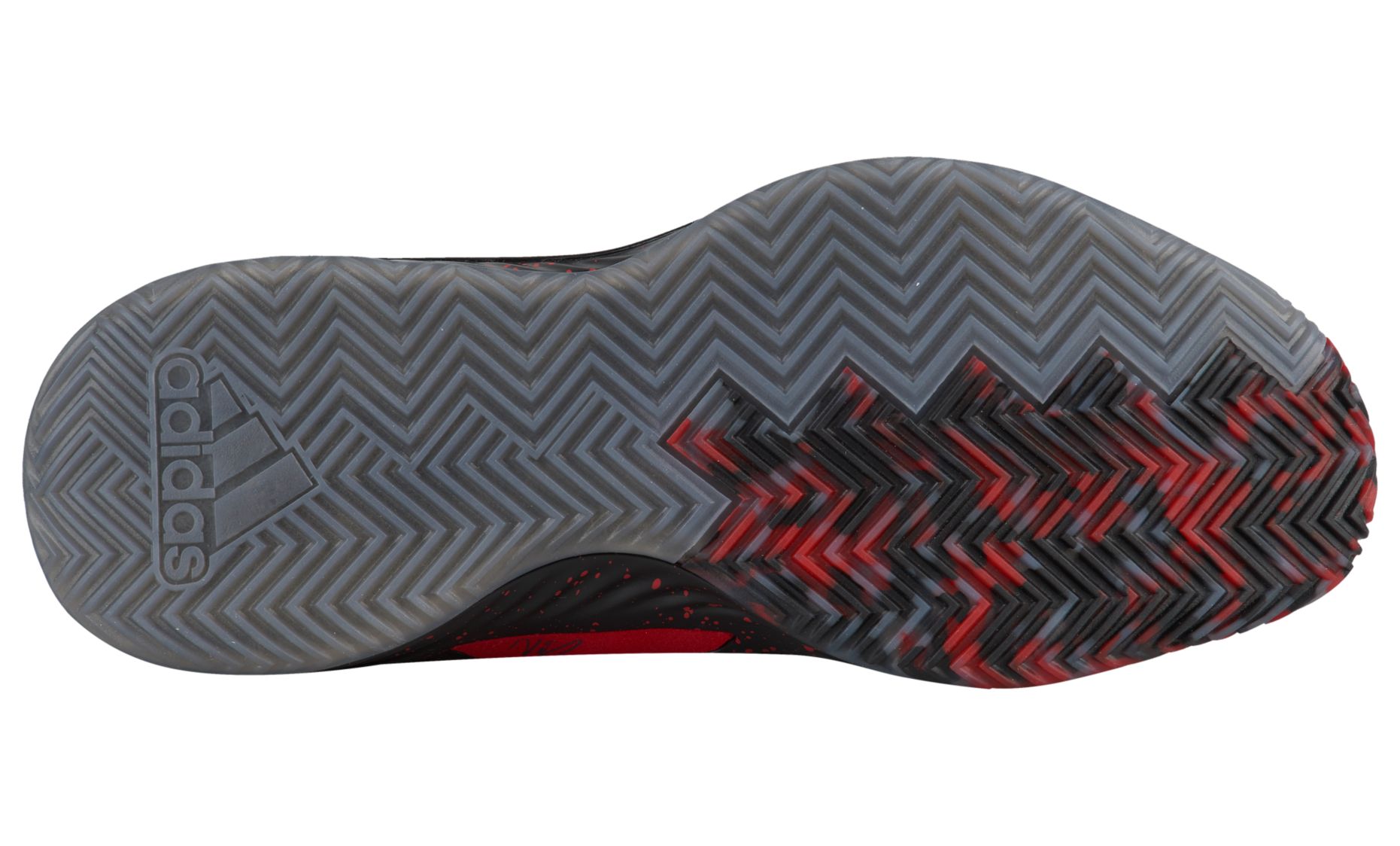 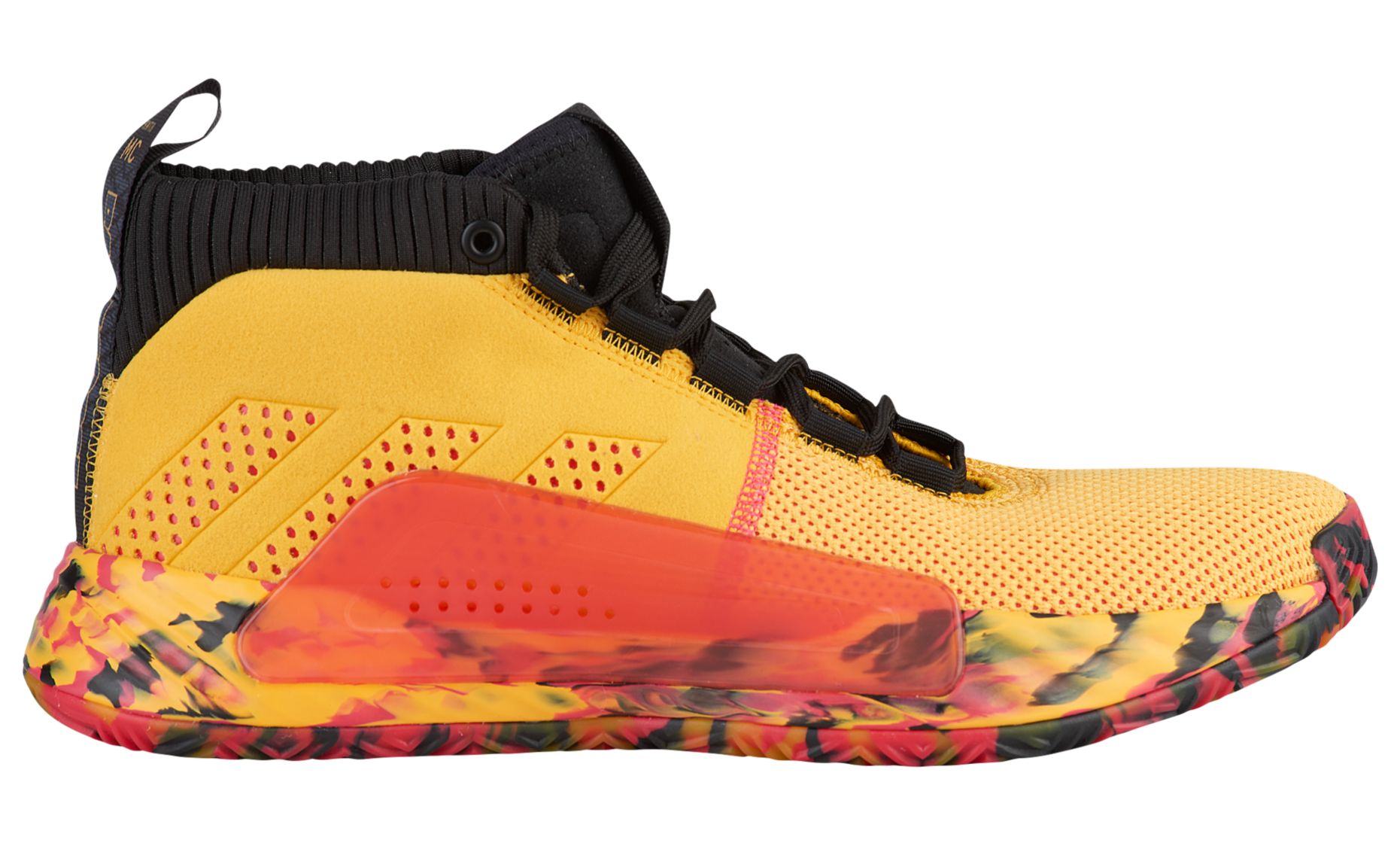 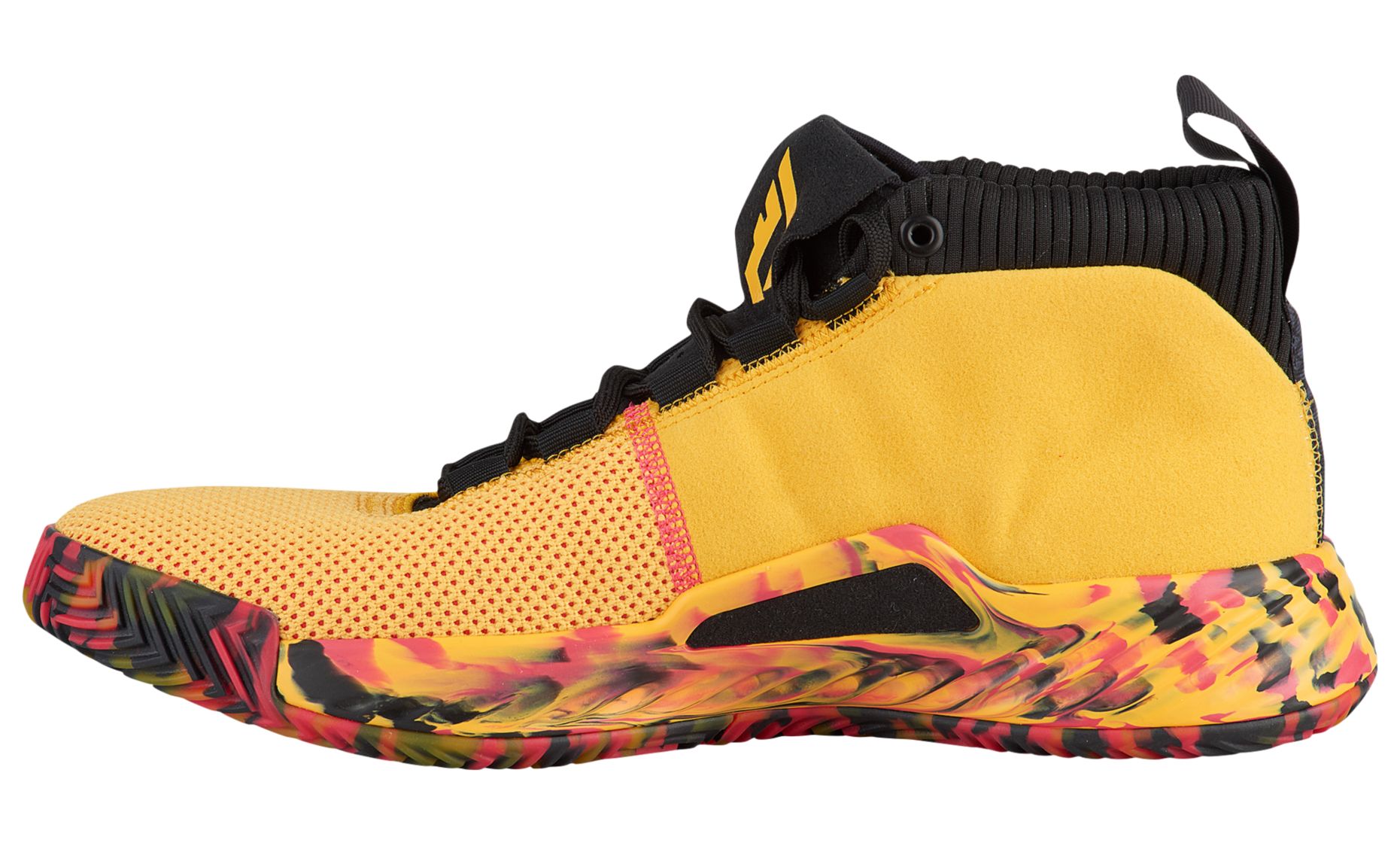 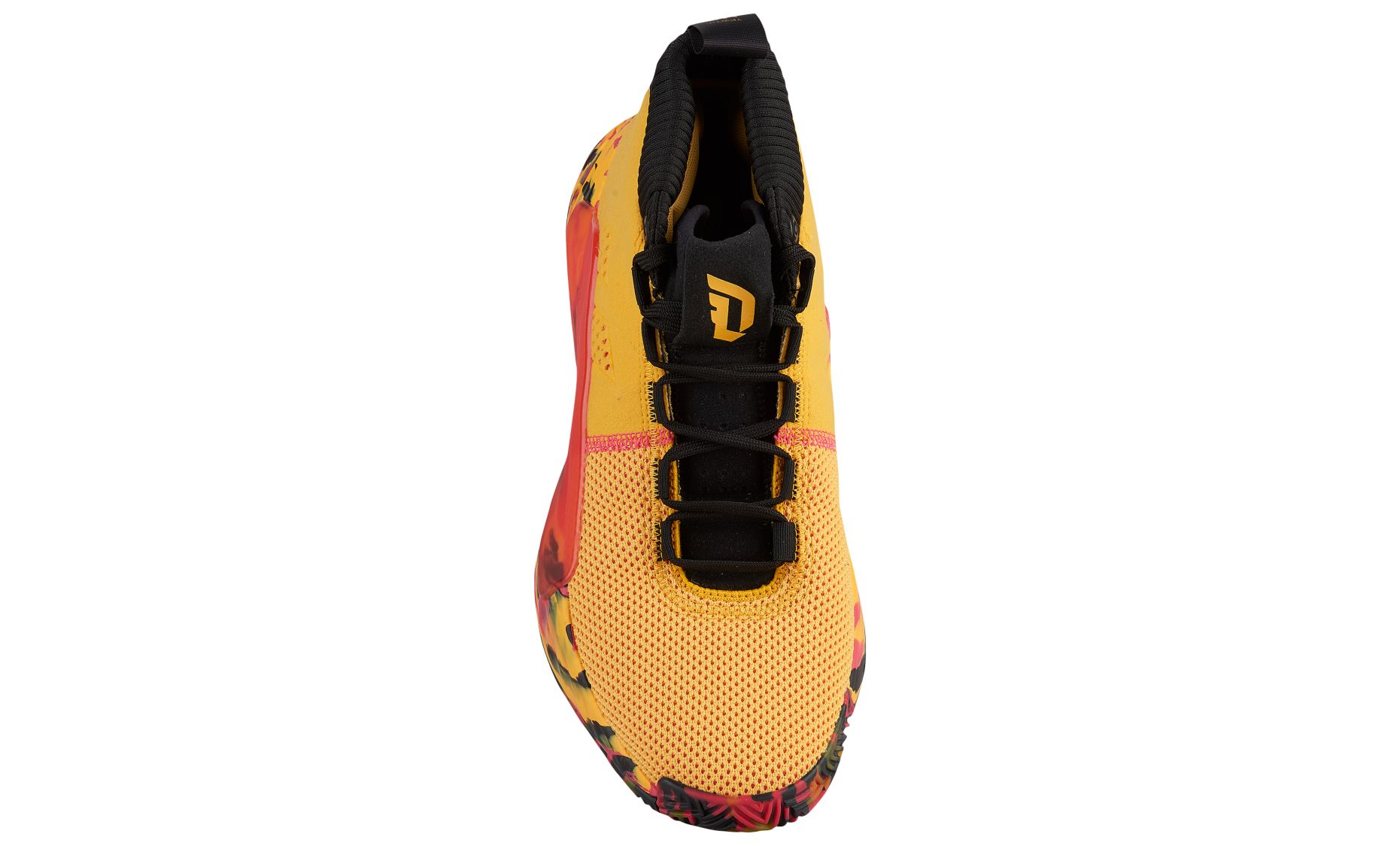 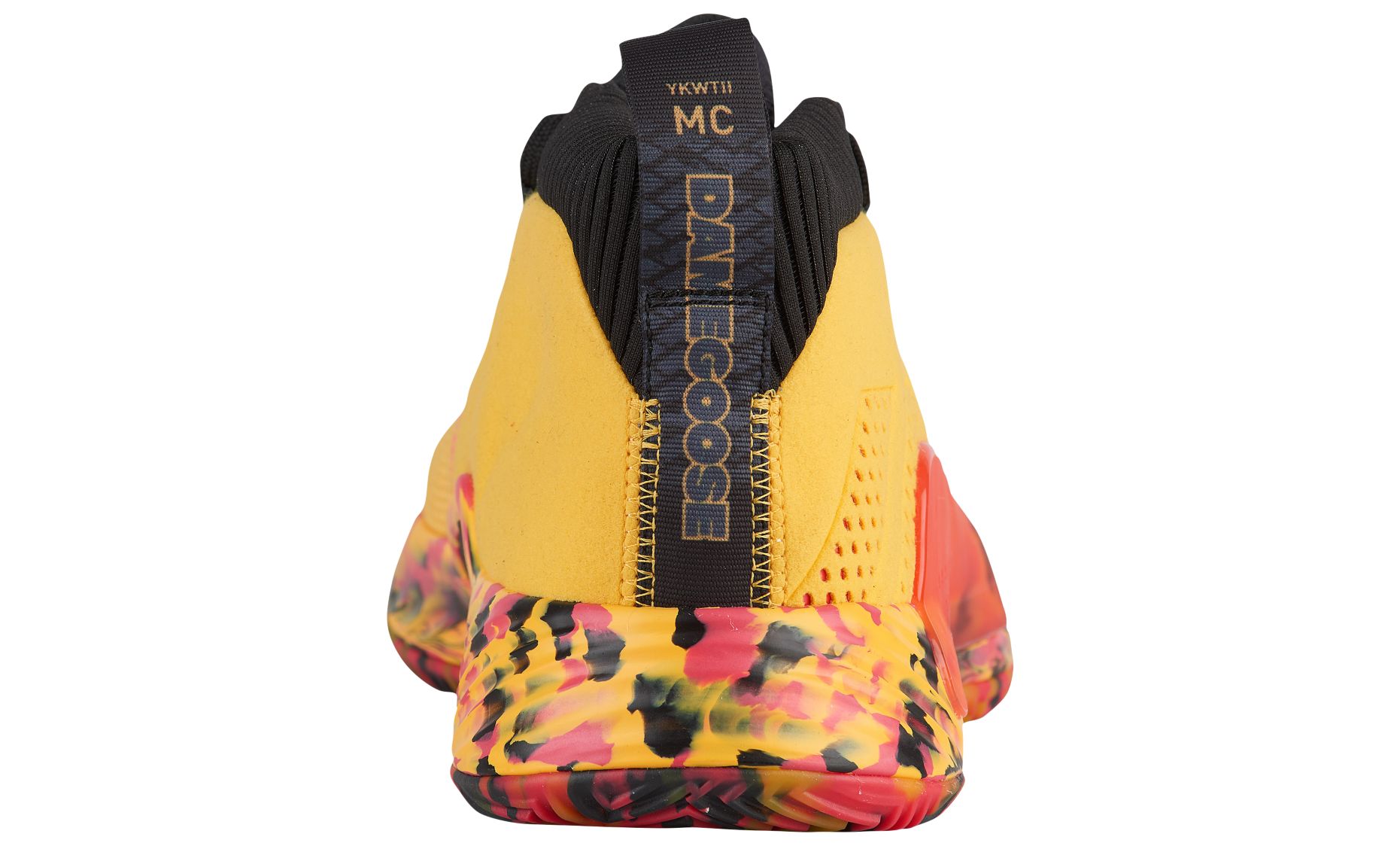 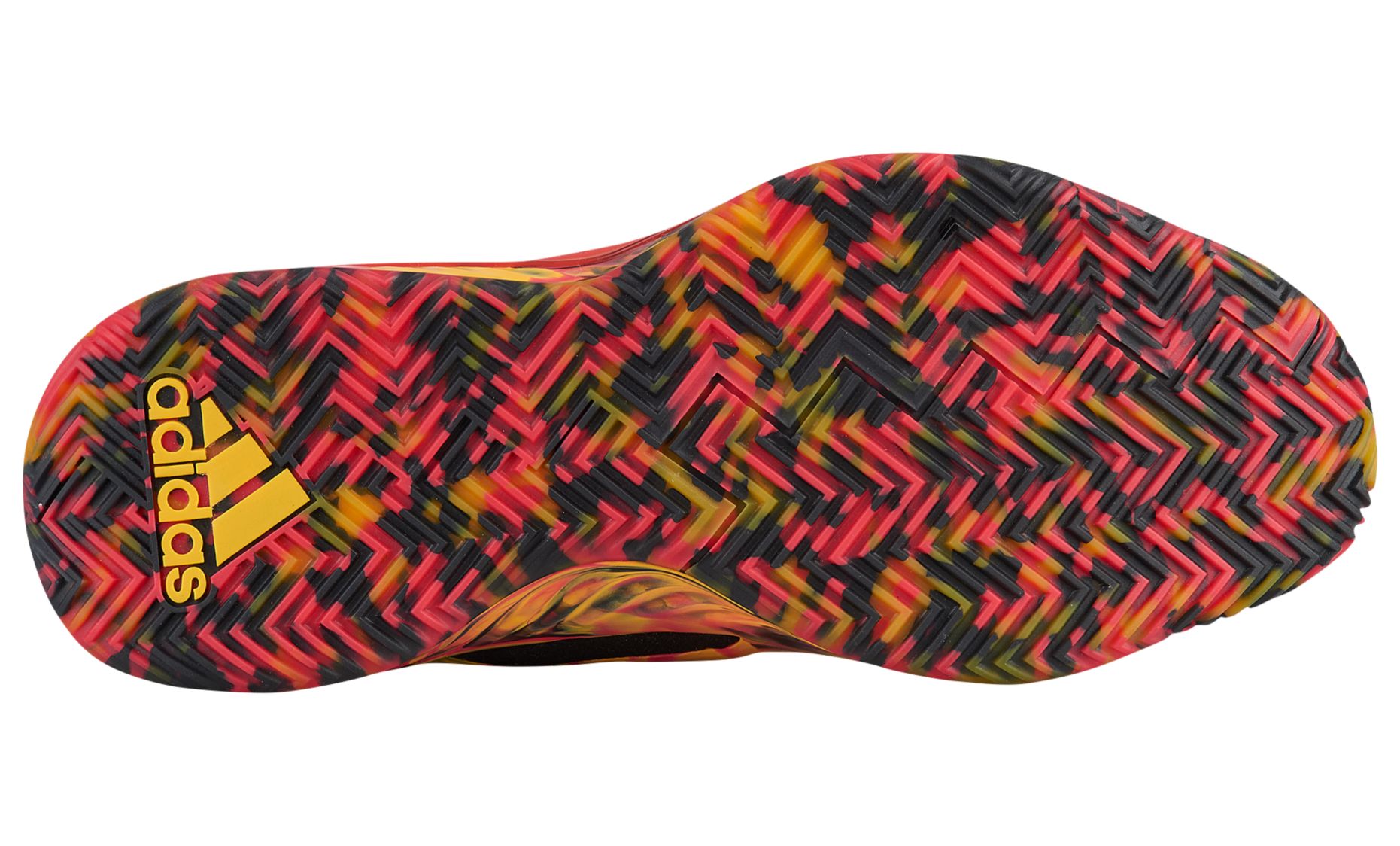 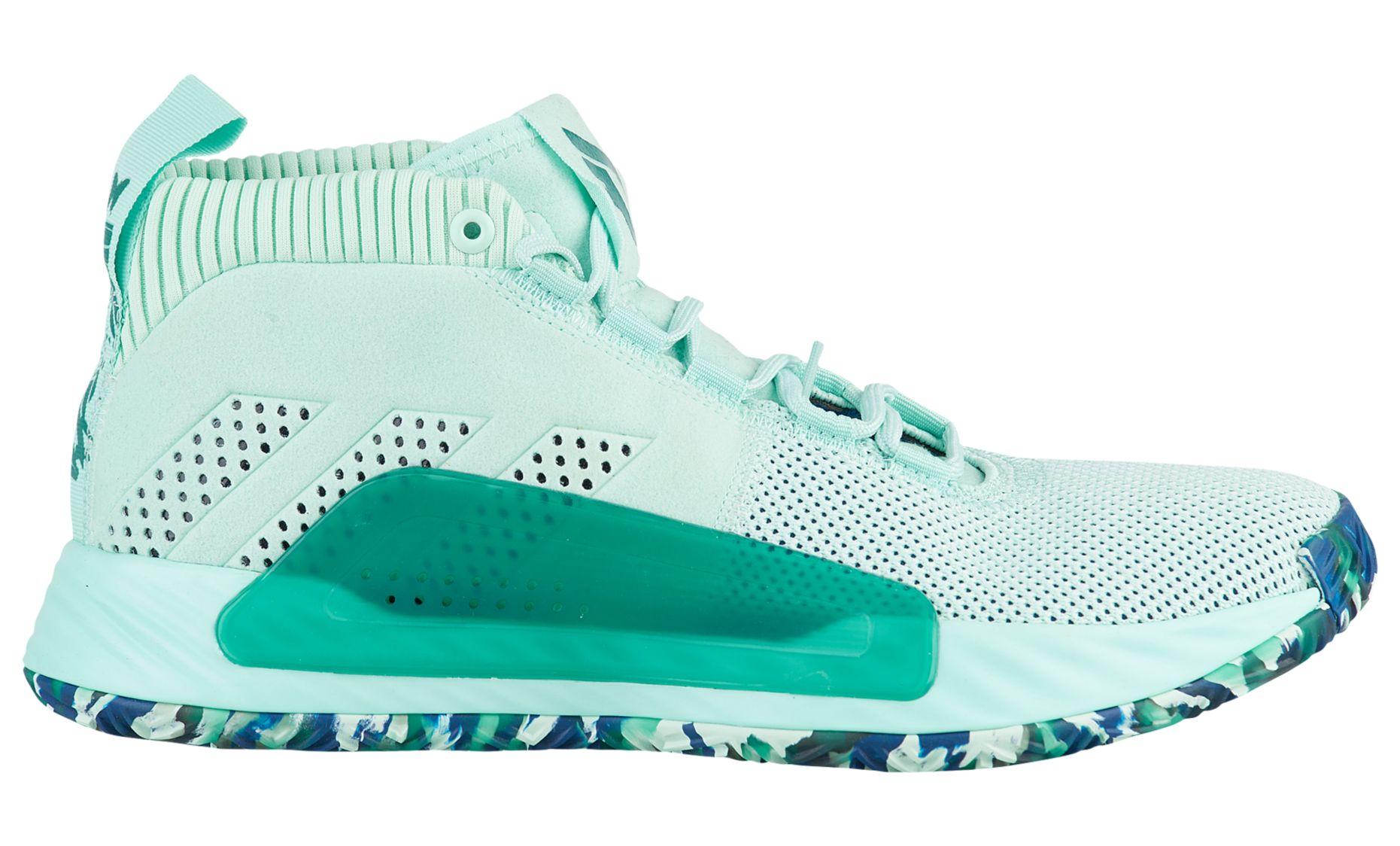 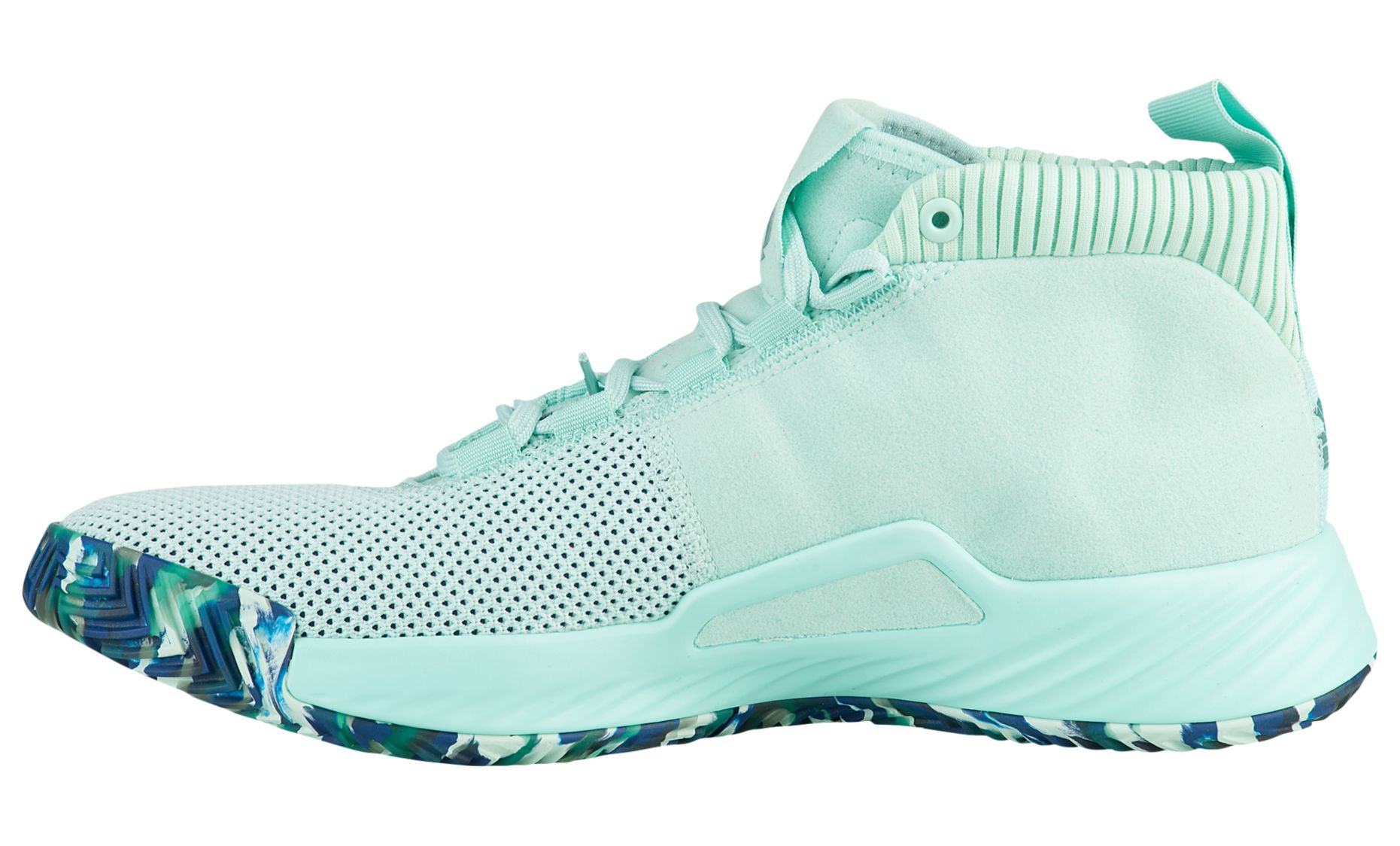 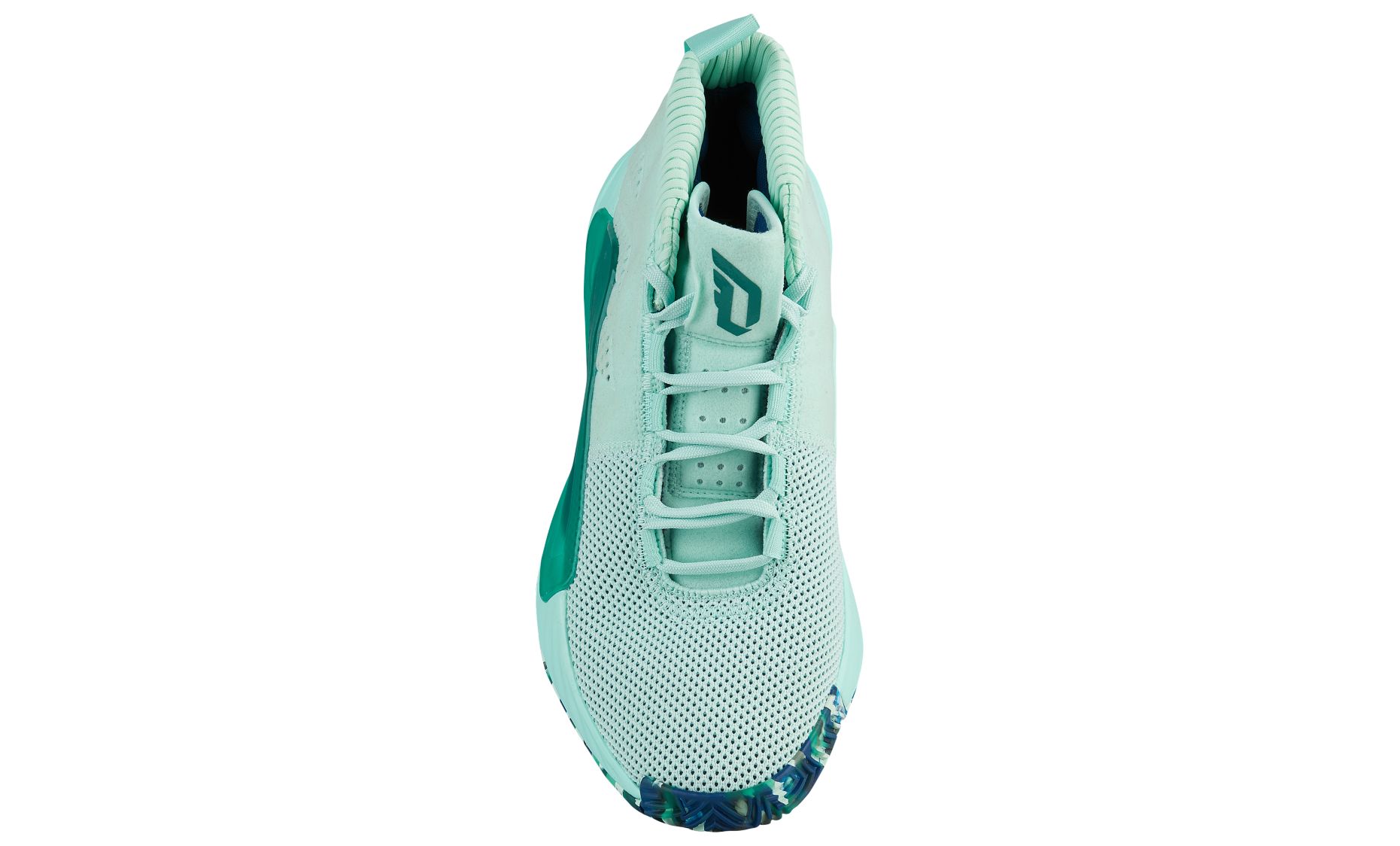 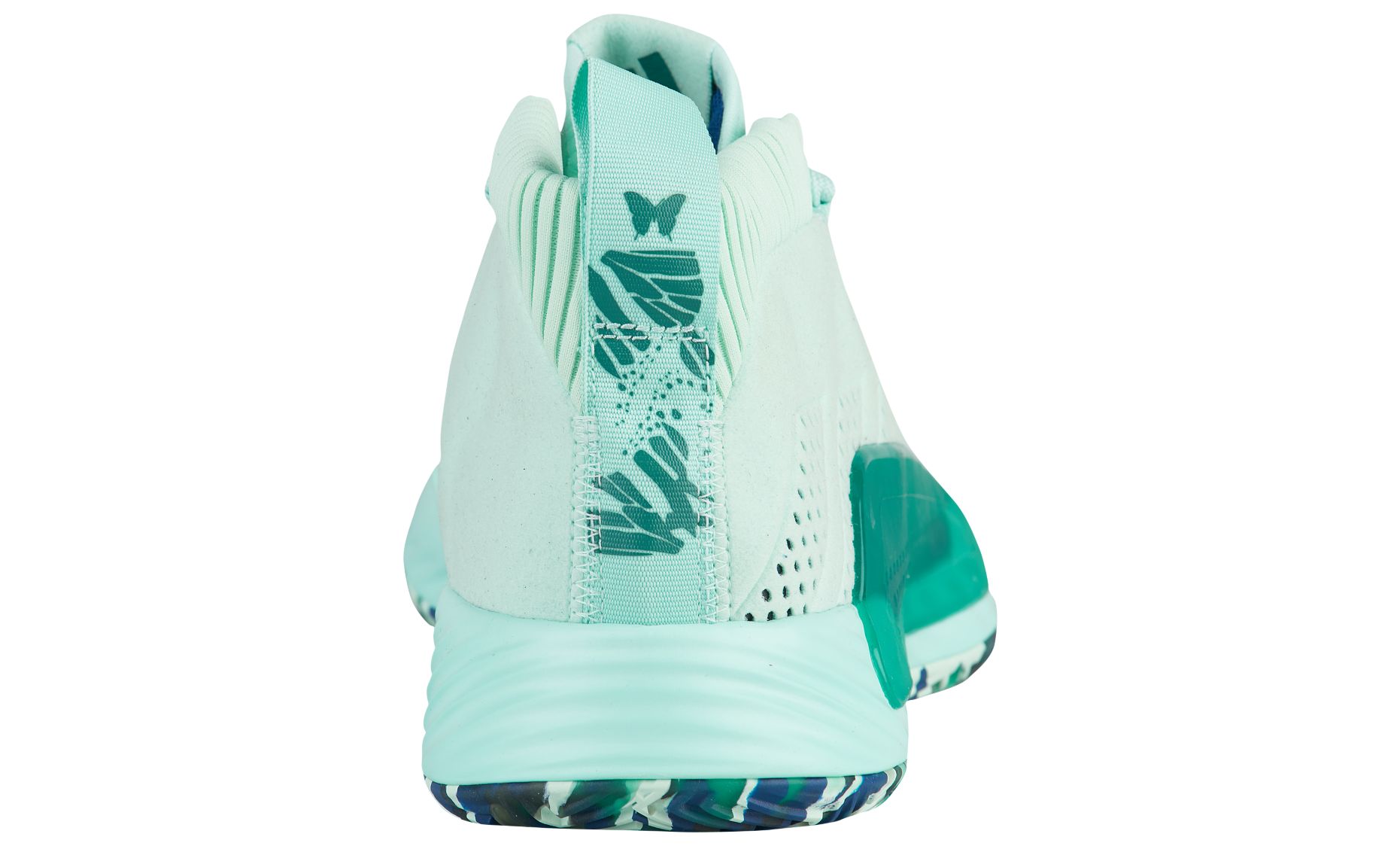 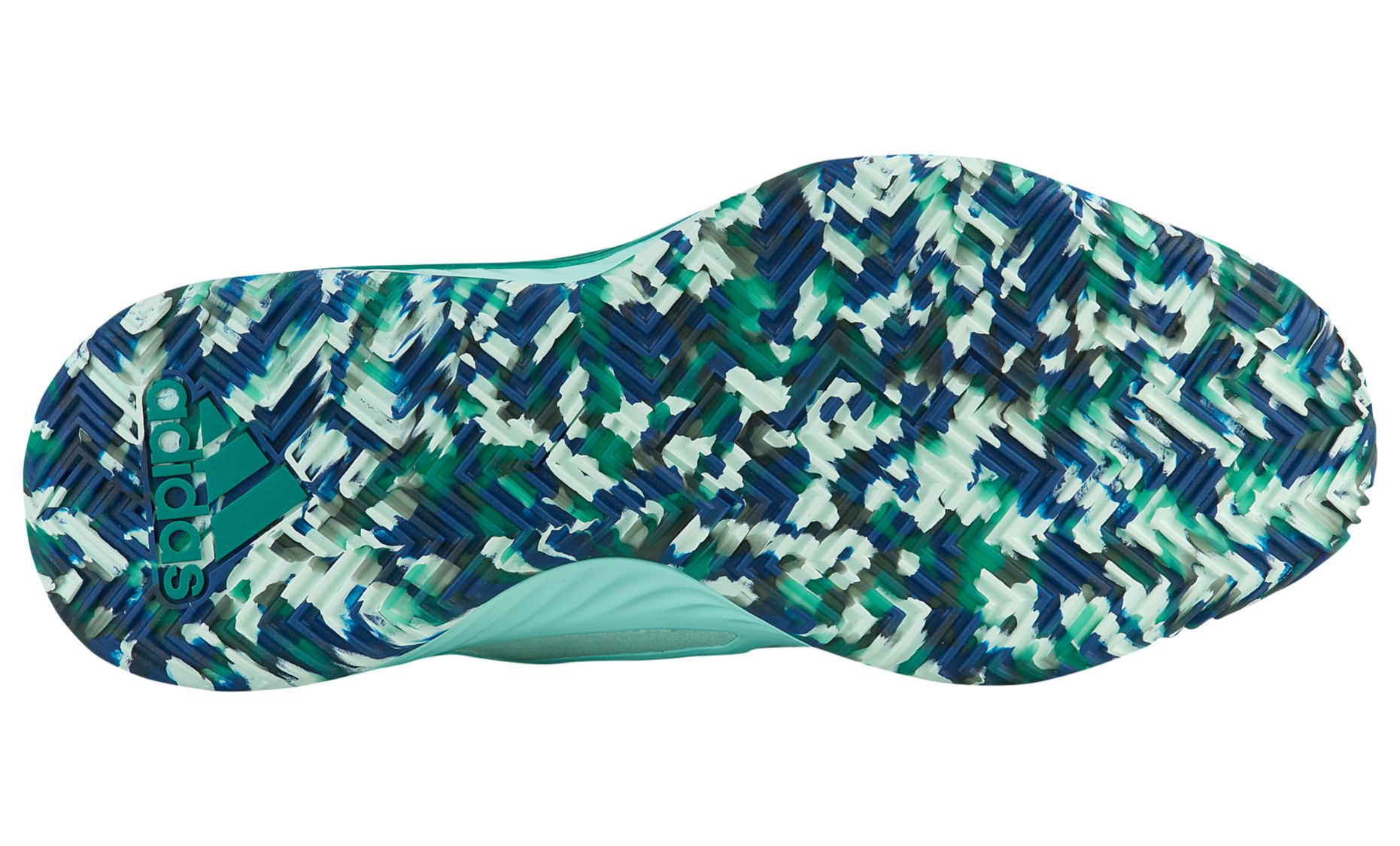 Images via US11 / Eastbay / Foot Locker 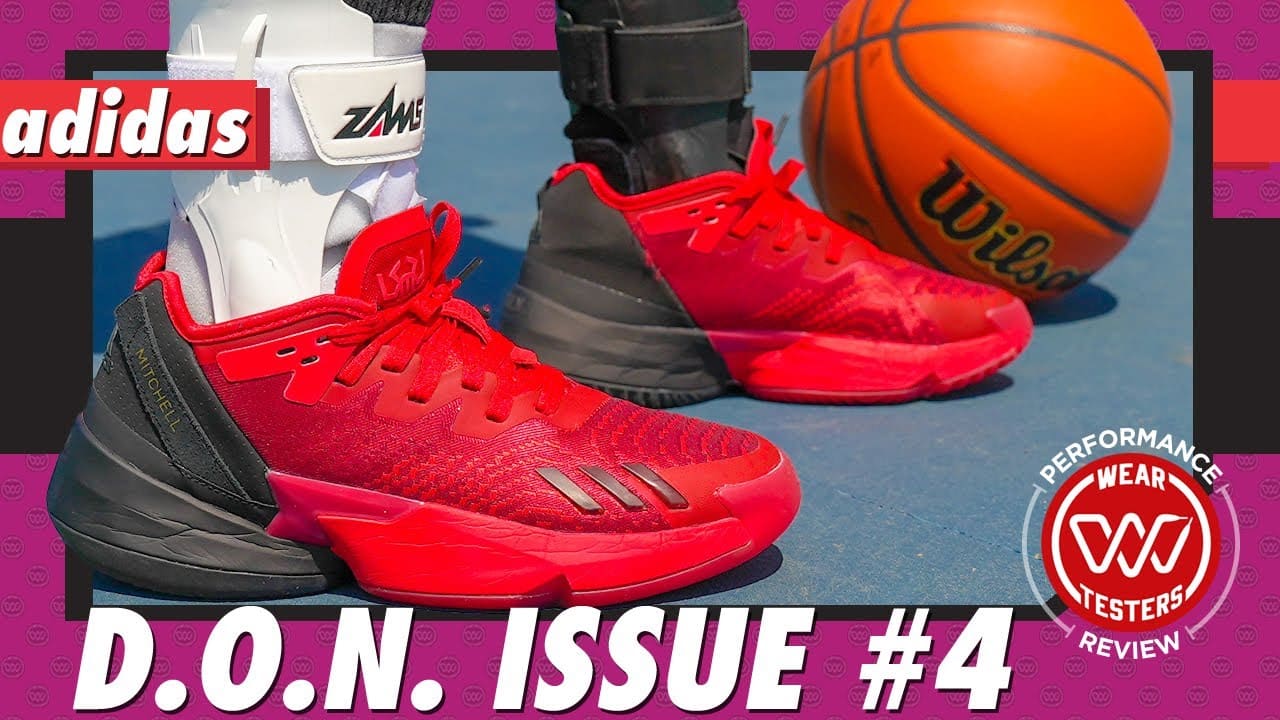 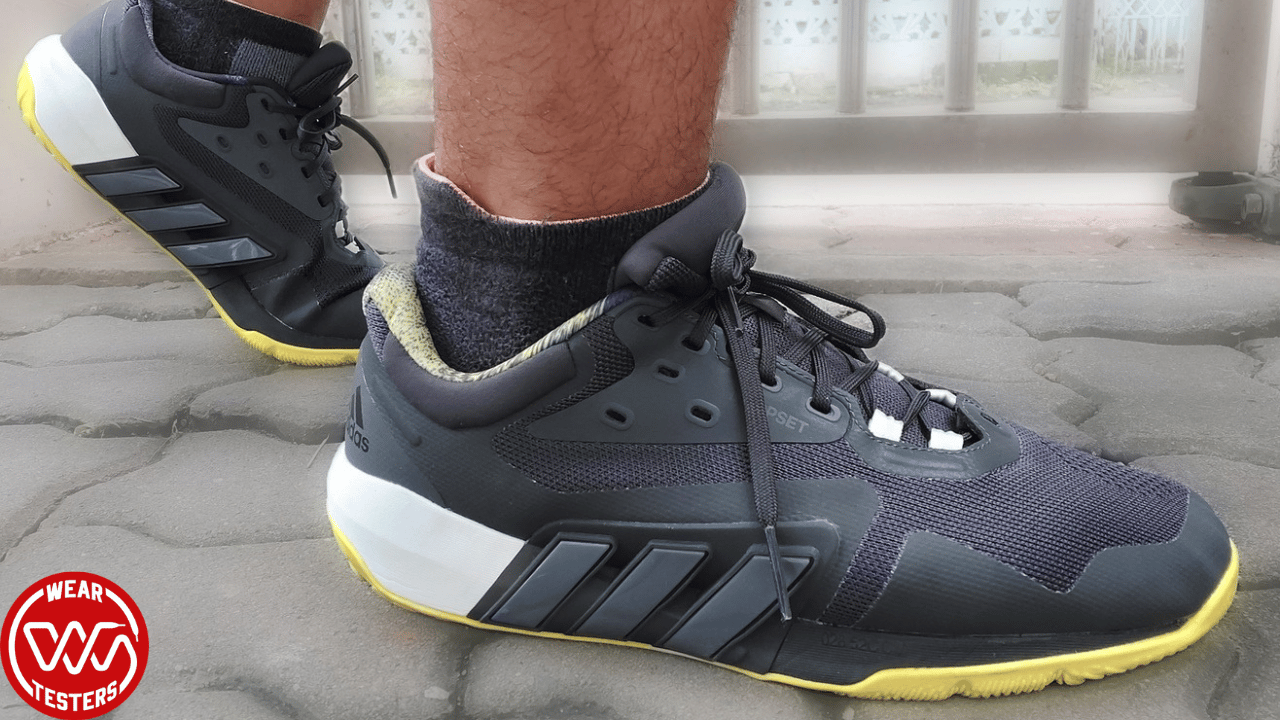 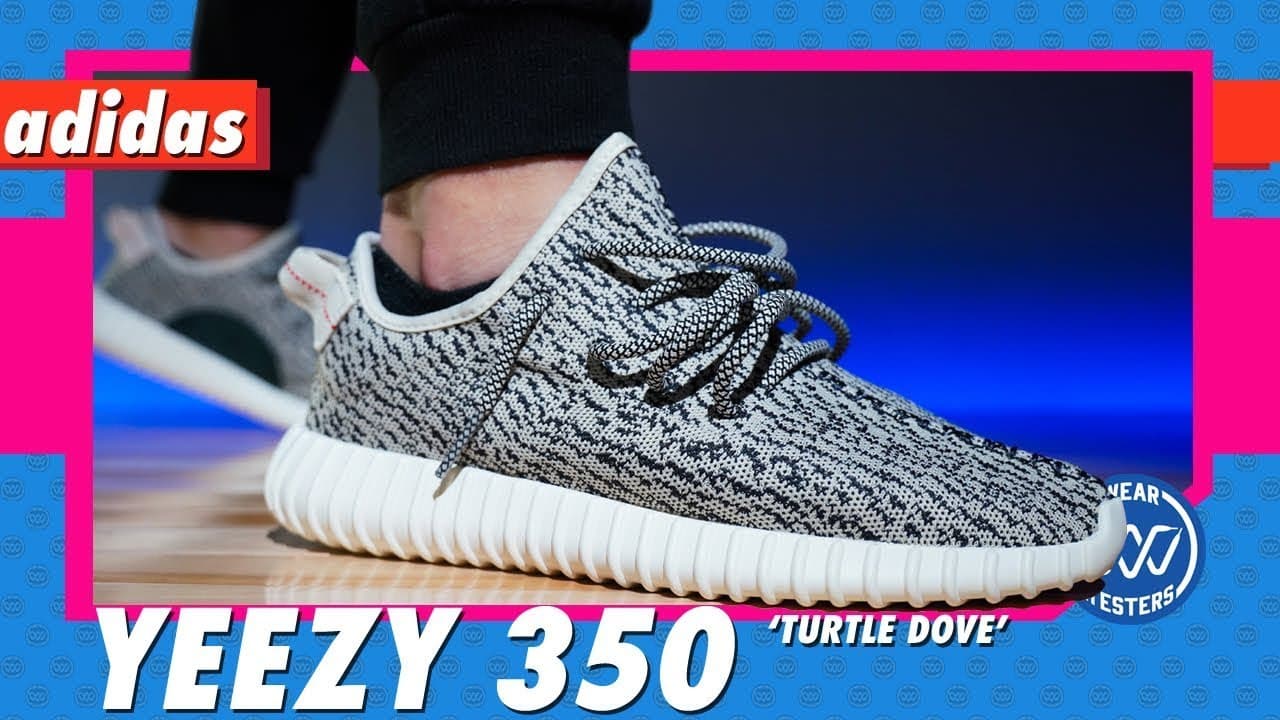