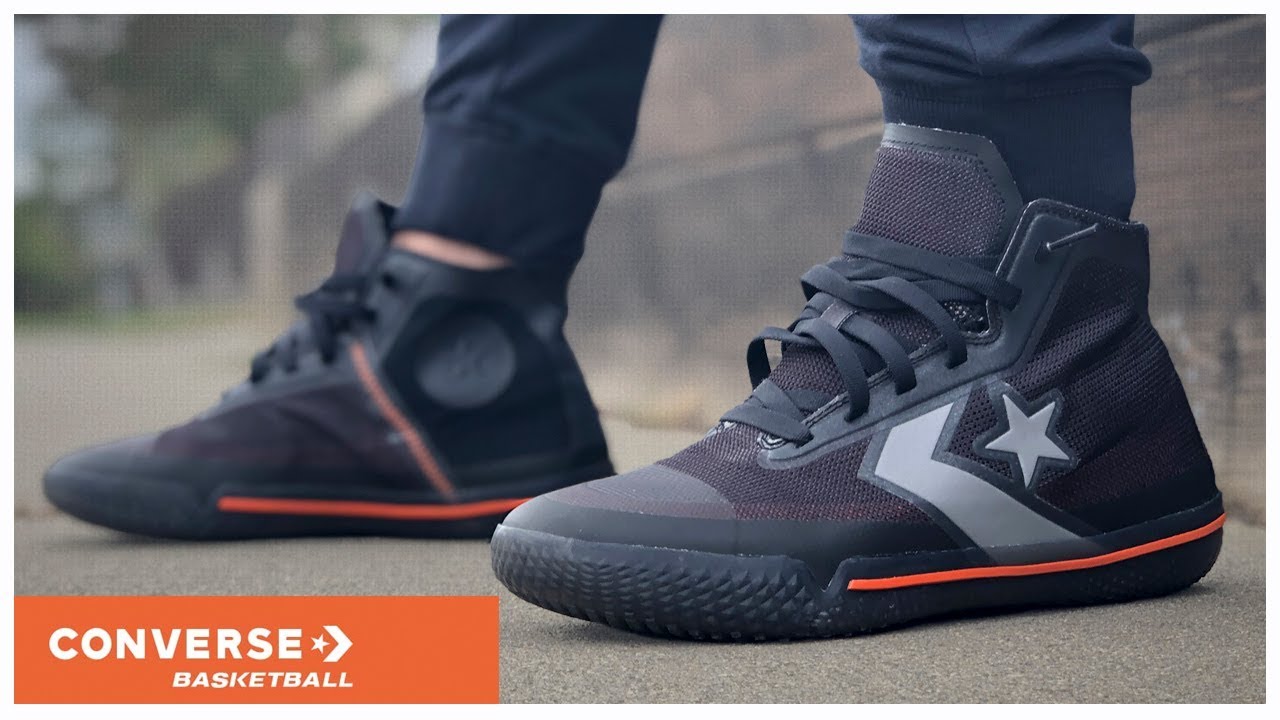 Converse Basketball is back and the All Star Pro BB is its debut model.

The time has finally come. Converse Basketball is back.

We haven’t seen a Converse basketball shoe release in roughly 8 years. Instead of releasing with brand-new technology, we’re seeing Converse take Nike’s proven tech and using it to its full advantage. Something we’ve seen Jordan Brand do successfully for 34 years.

Eric Avar designed the retro inspired Converse All Star Pro BB and they feel a lot like a Kobe model. That isn’t necessarily a bad thing, just a comparison for those that may have wanted one. A React drop-in midsole is used — the first time we’ve seen React in a Converse shoe since the early 90s. Granted, it’s not Converse’s original version of React, dubbed React Juice, but its still kind of cool in a throwback sort of way. Traction is derived from the classic Chuck Taylor along with some of the aesthetics.

I will be testing the shoe for a full performance review, but if you wanted a little bit of information on the model along with sizing recommendations then you may find our first look useful.

The Converse All Star Pro BB will be available starting May 18, retail is $140, at Converse.com.