The last two months of 2017 are going to be filled with a ton of releases from Jordan Brand and the Air Jordan 11 ‘Win Like ’96’ is one of the more anticipated drops.

Fans have been asking for the tonal red Air Jordan 11, which was once a PE, to be released and December 9 is the day that it’ll finally happen.

For $220 you’ll receive a patent leather rand in all red alongside ballistic nylon mesh in the same color. A white midsole and translucent outsole are used with a black carbon fiber plate.

Is the Air Jordan 11 ‘Win Like ’96’ one of your most anticipated releases this holiday season? It looks like Jordan Brand is trying to cash out before 2018 begins so let us know which release(s) you have your eyes set on. 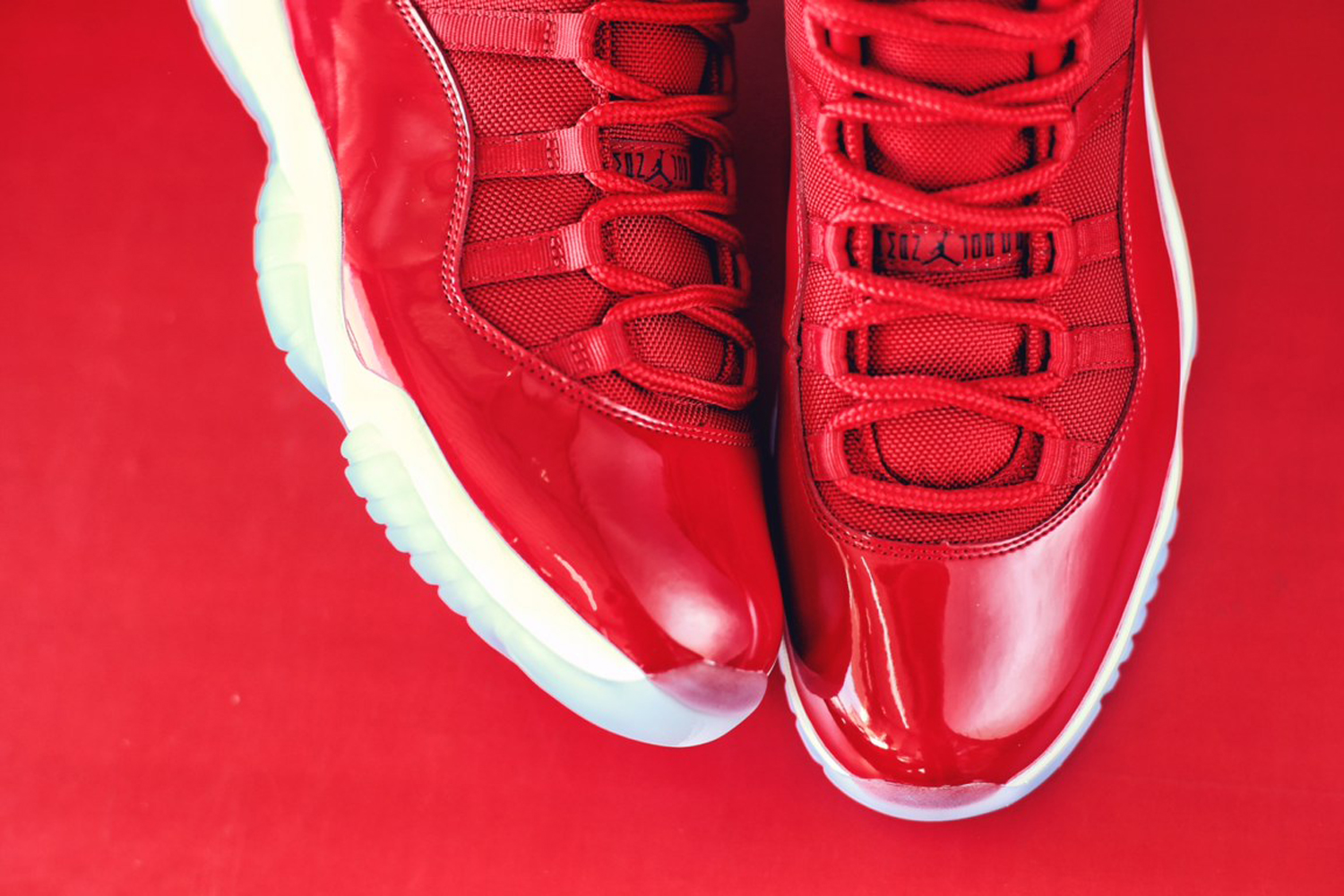 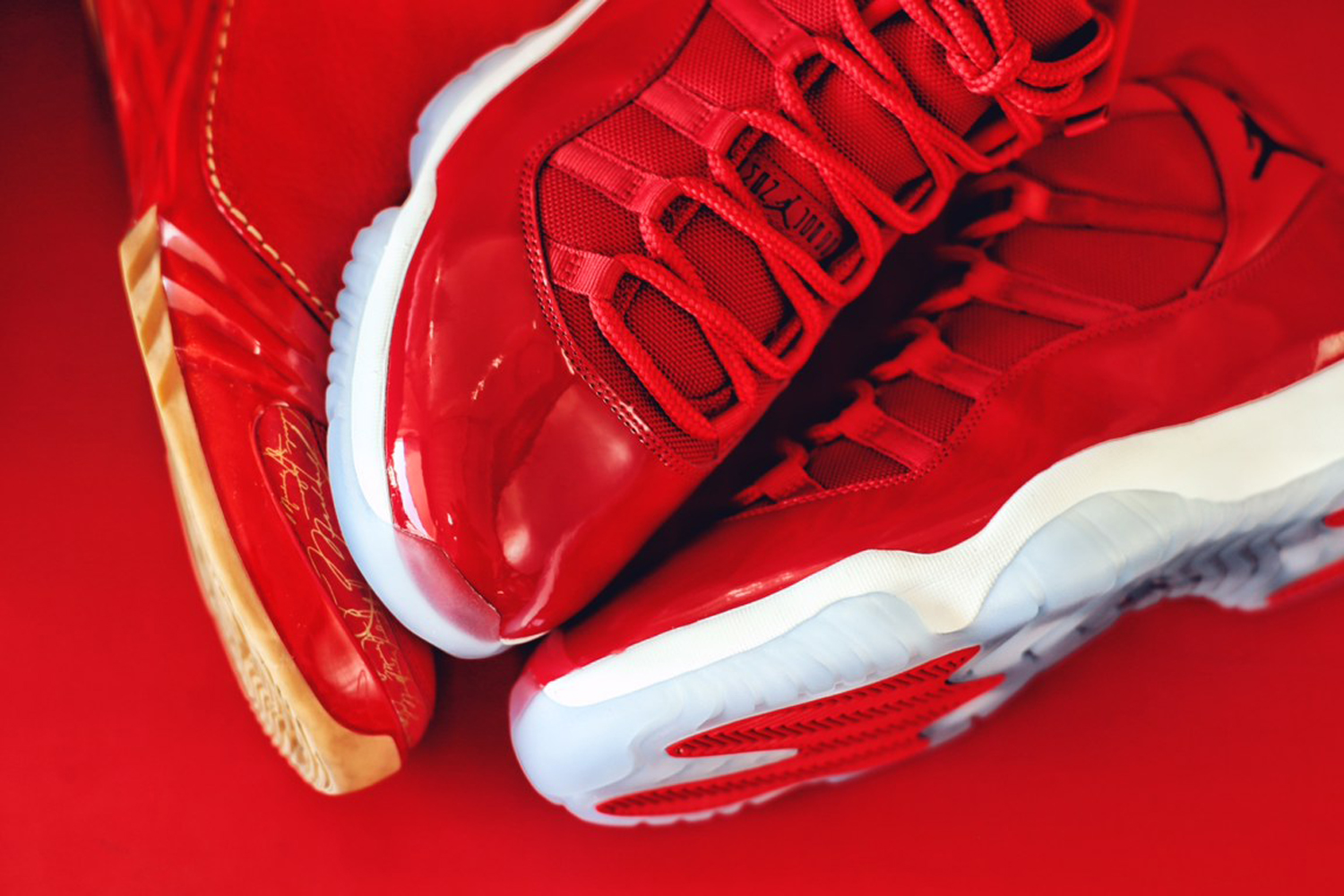 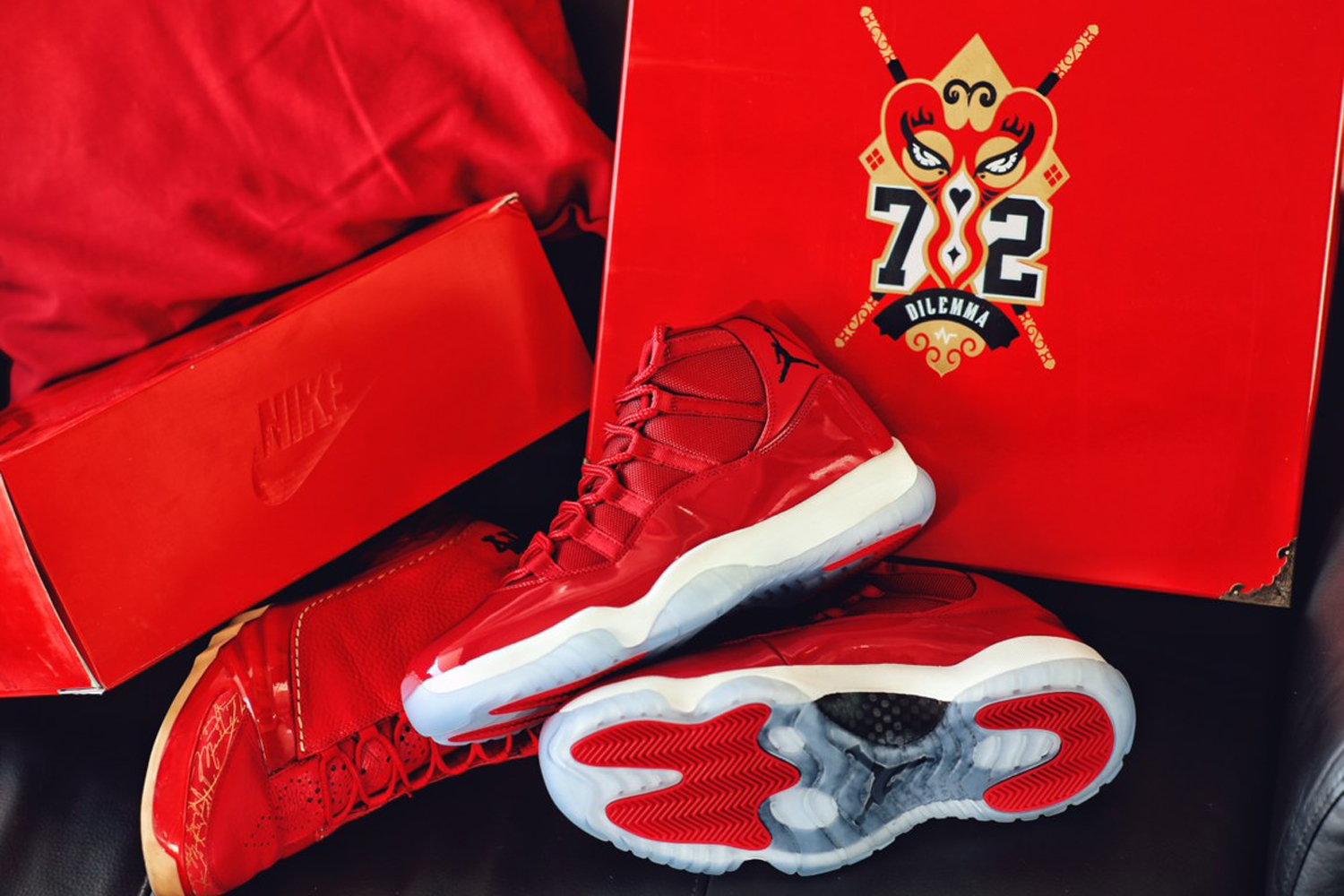 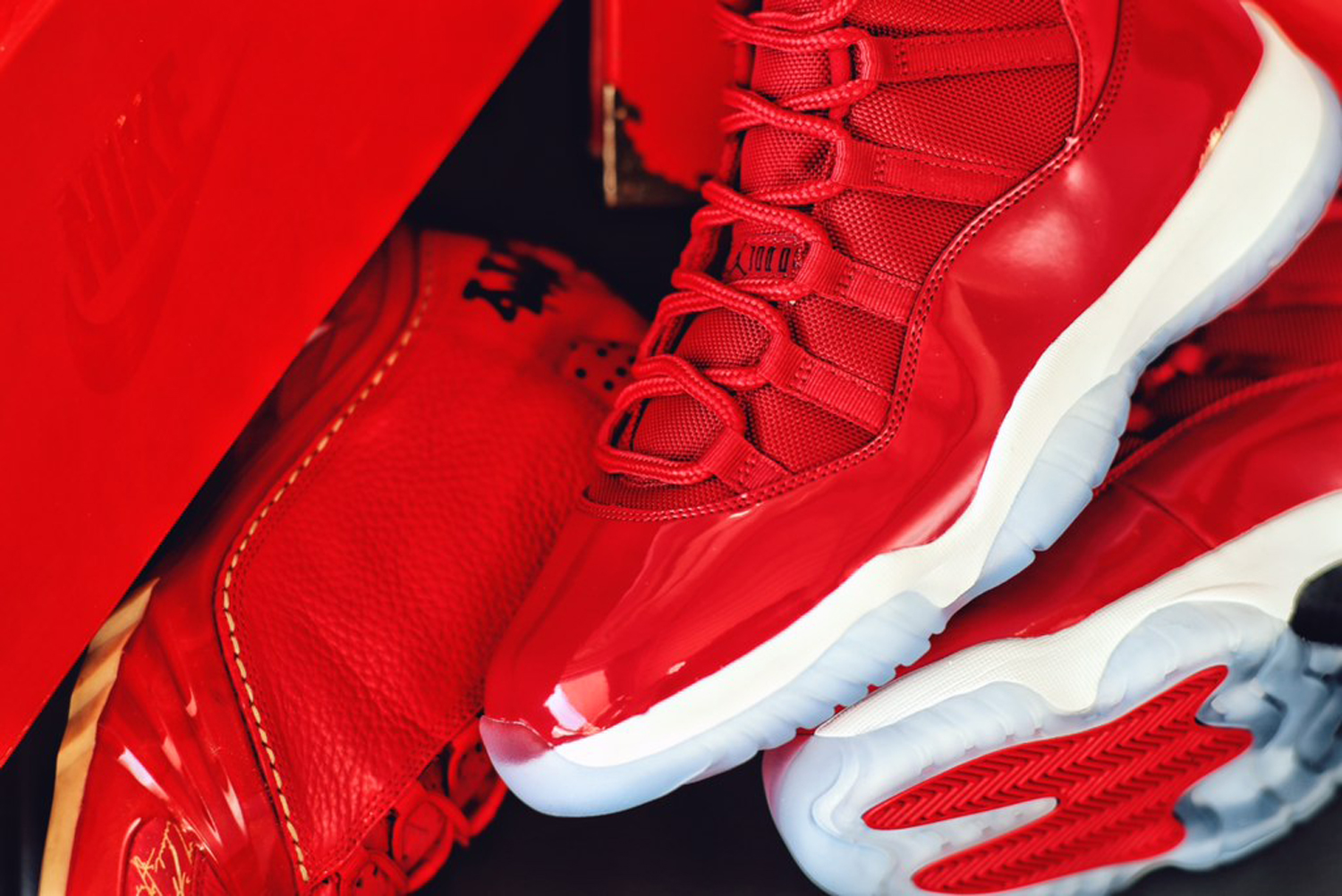 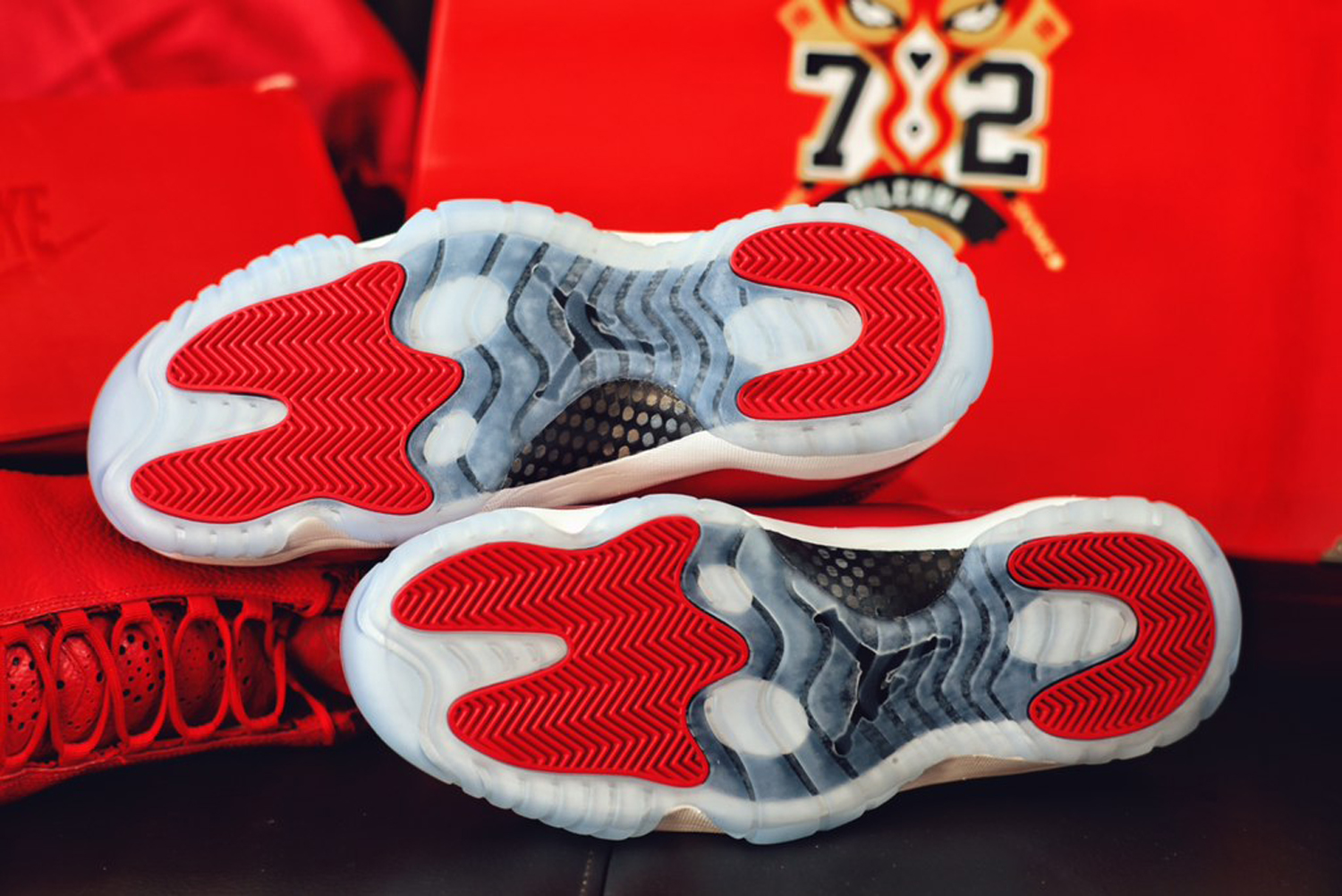 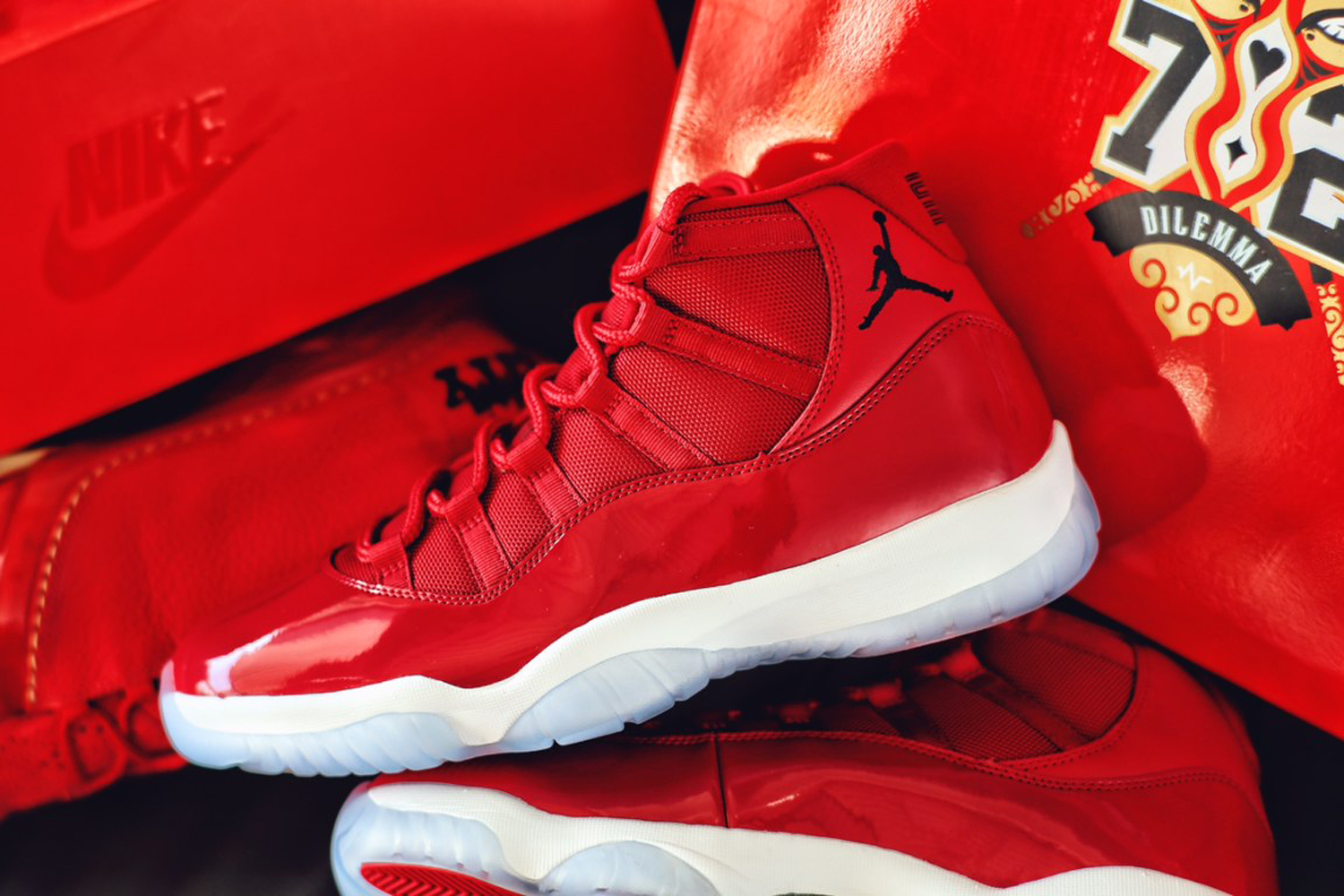 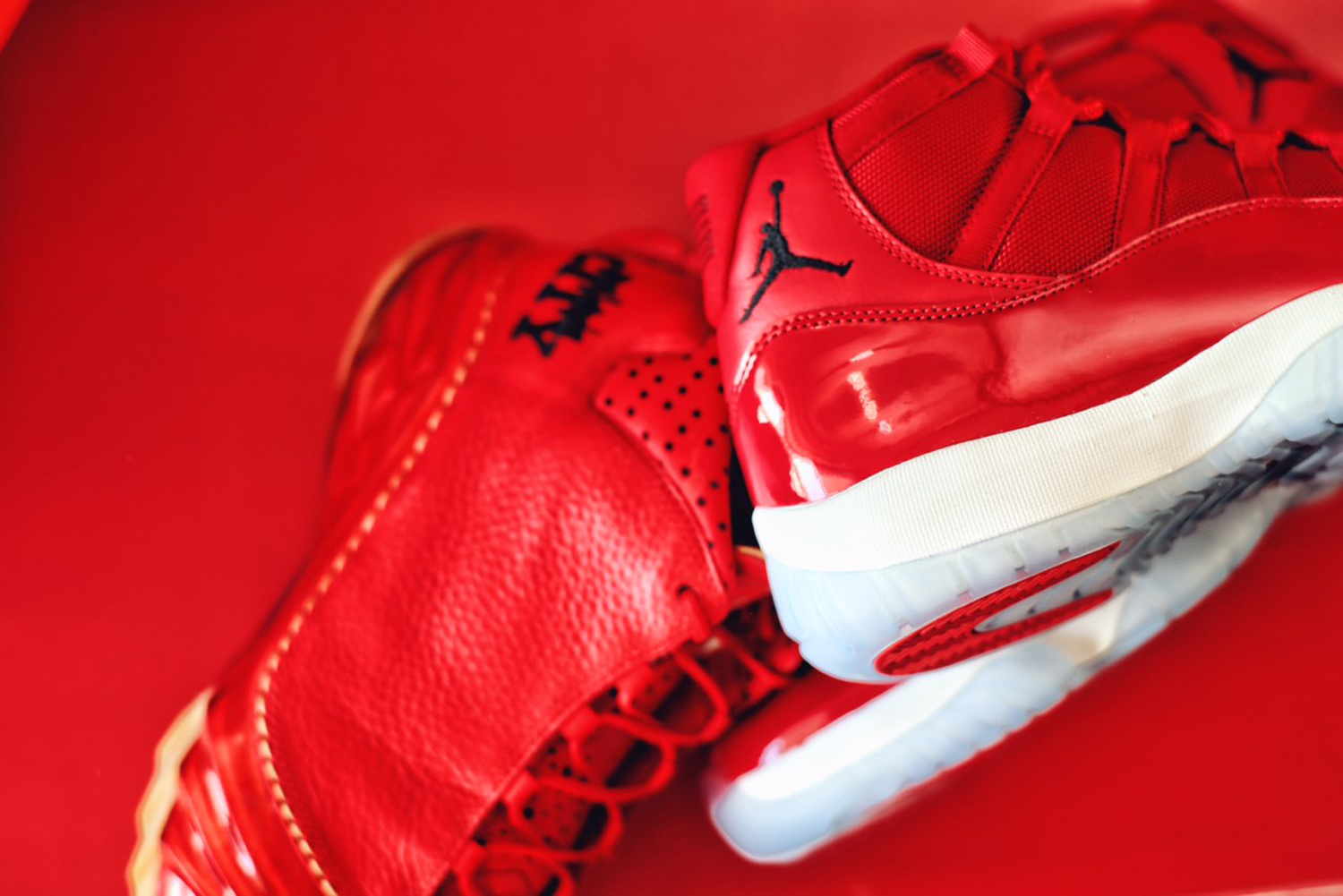 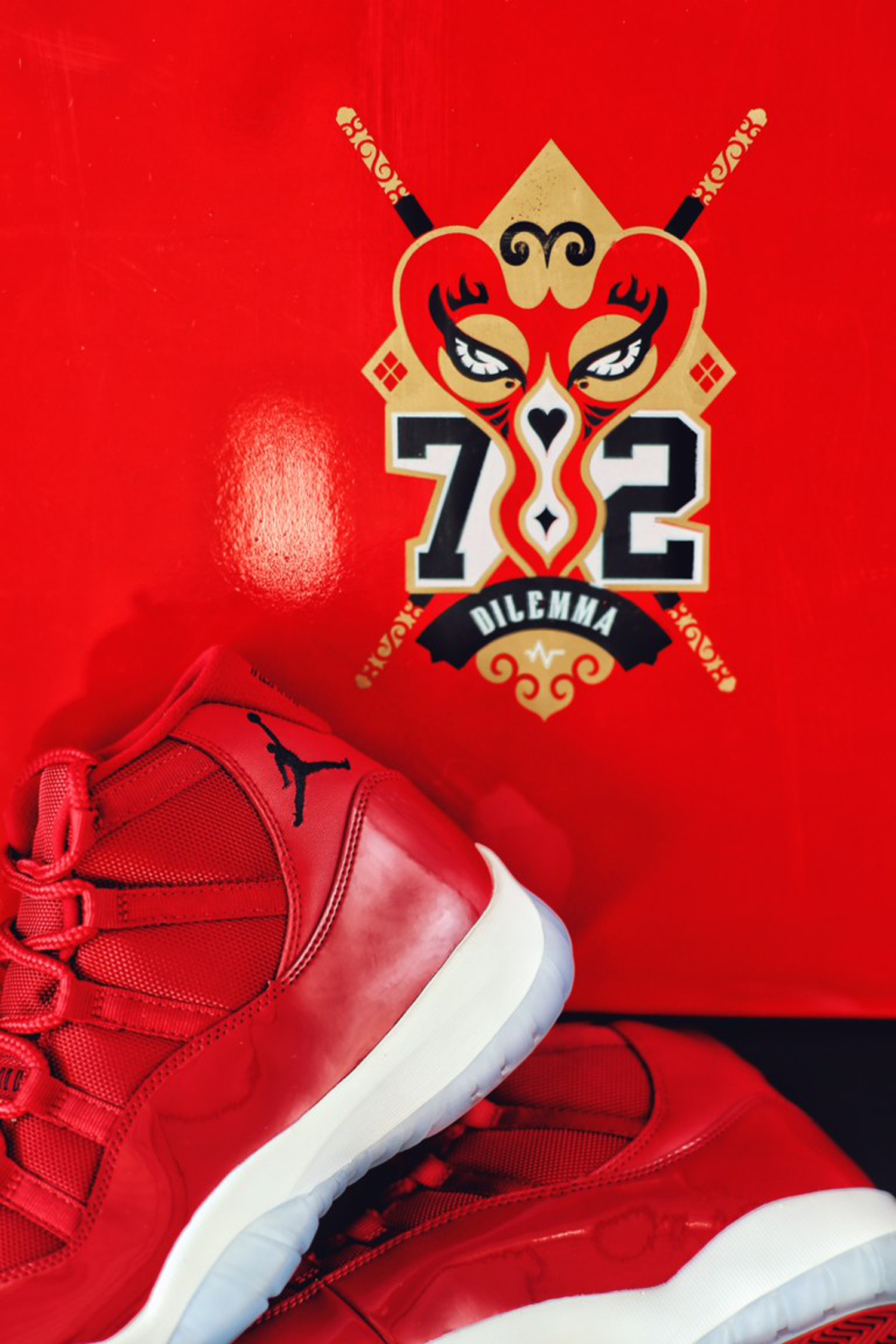 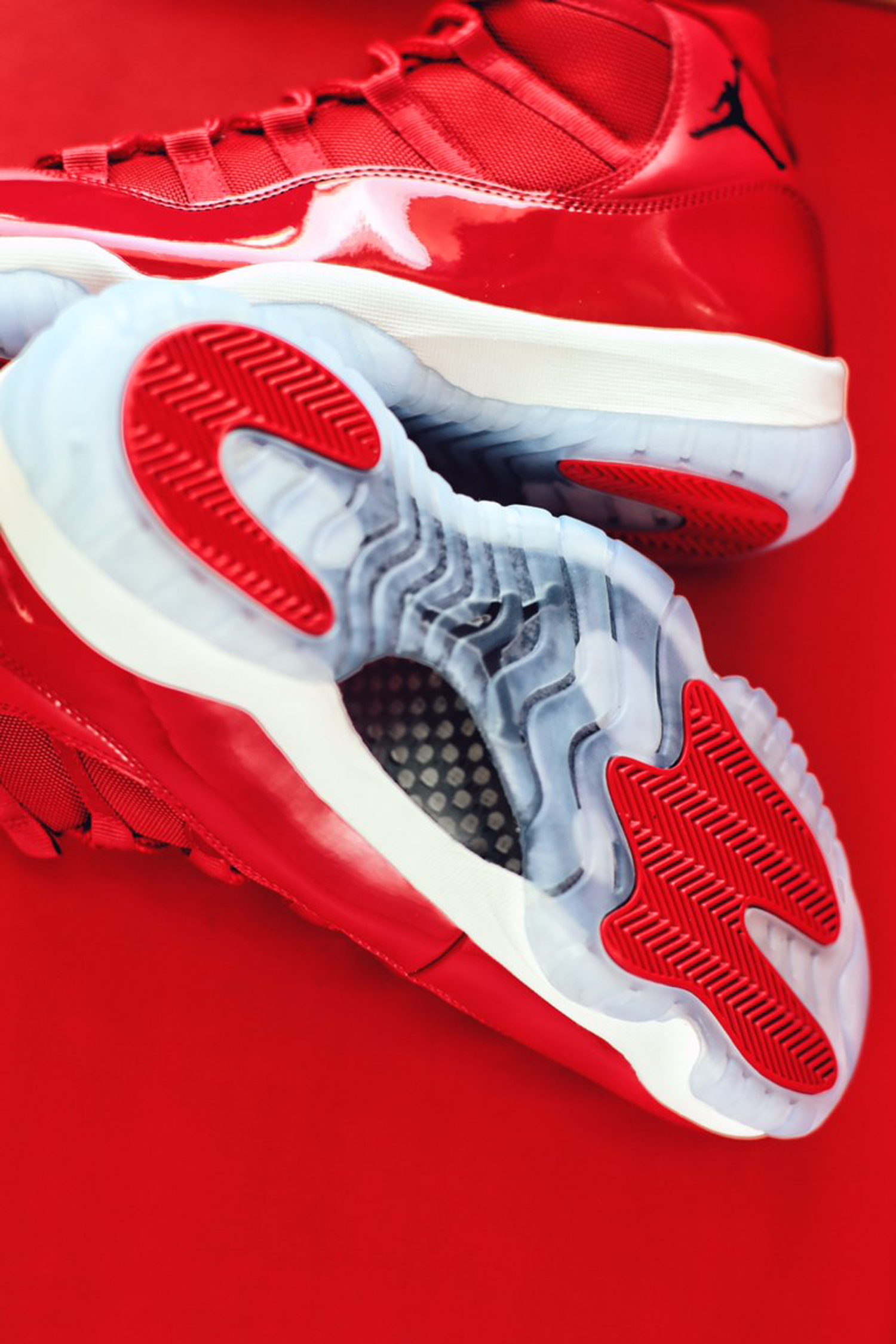 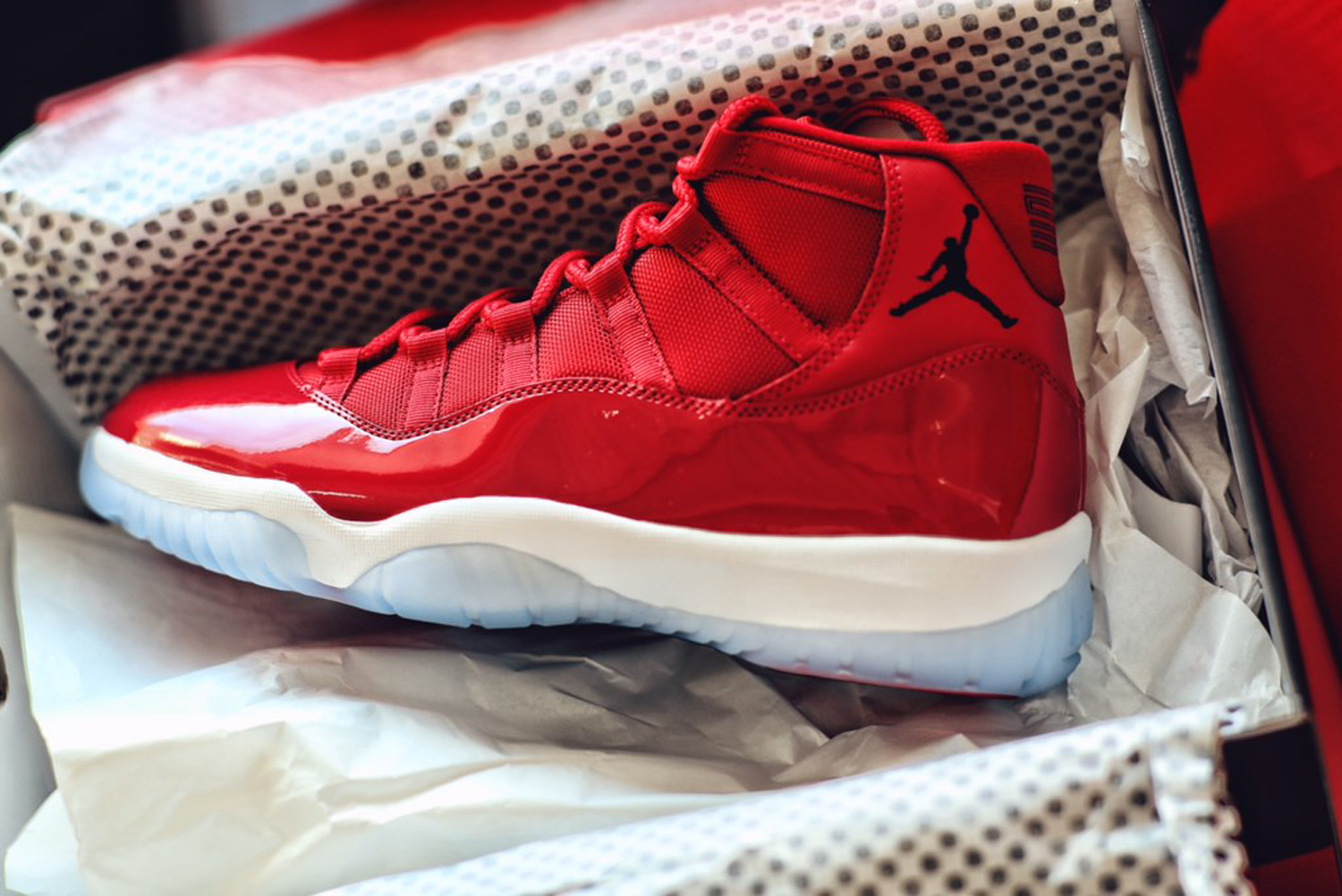 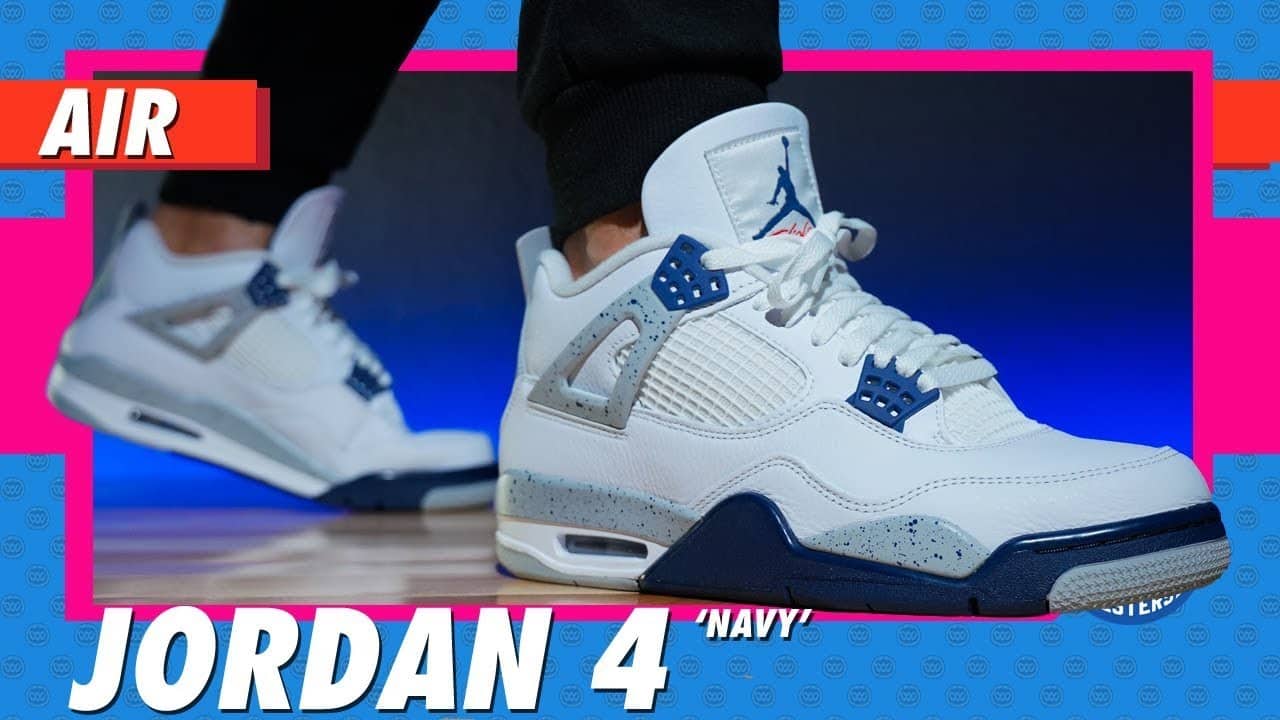 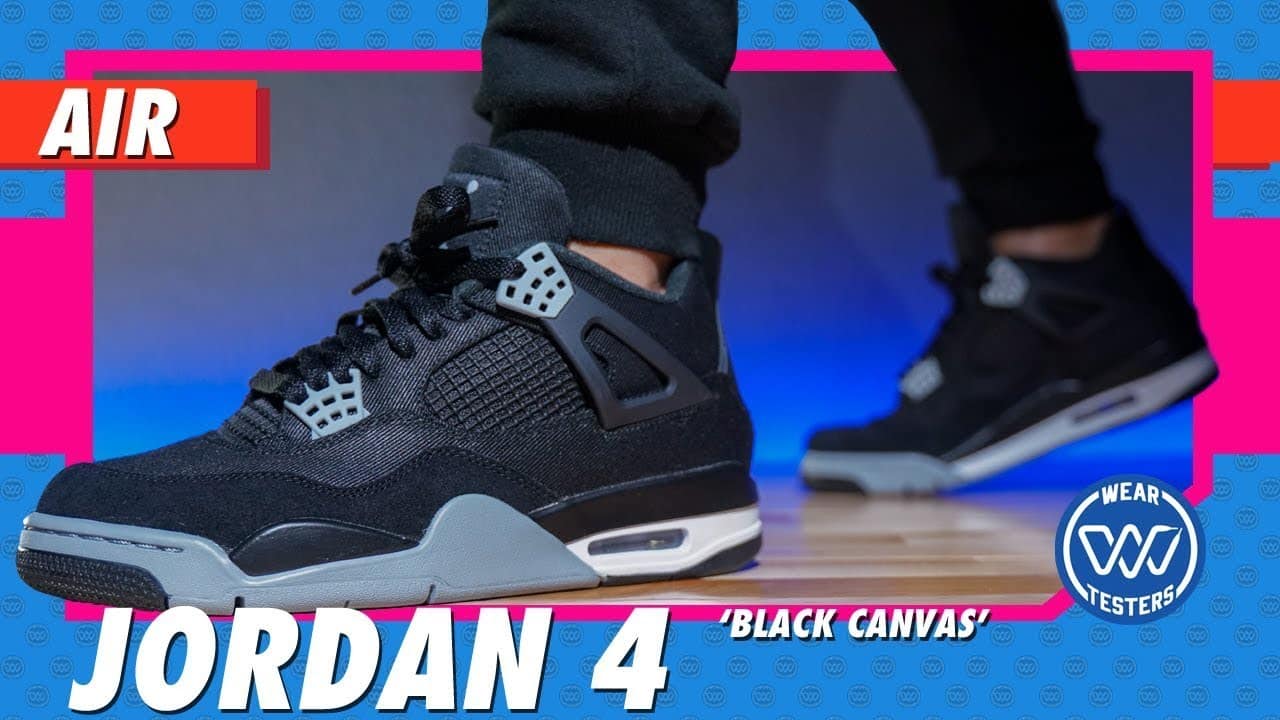 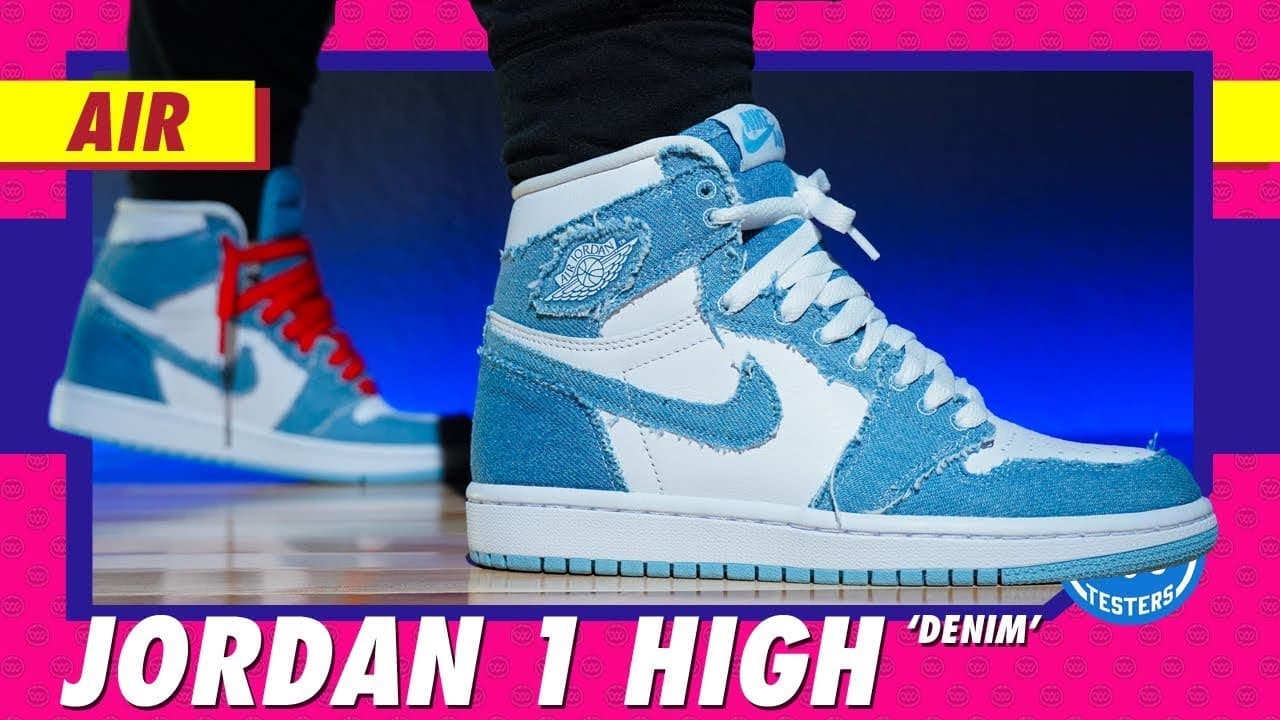