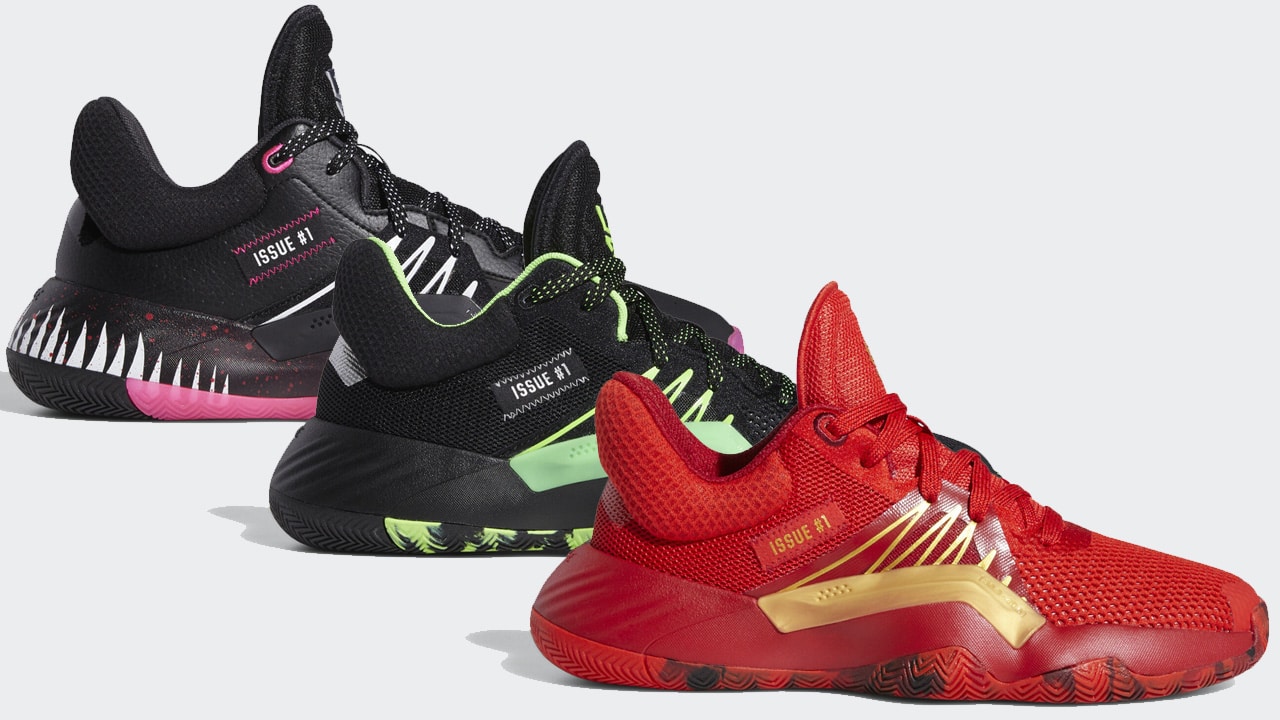 An official look at each of the adidas X Marvel D.O.N. Issue 1 colorways.

After adidas officially unveiled Donovan Mitchell’s D.O.N. Issue 1 we have an official look at each of the upcoming colorways.

As if drawing inspiration from one of Marvel Comics most popular characters for the initial launch product wasn’t cool enough. Each of the upcoming colorways is also in collaboration with Marvel Comics.

The Black/Shock Pink was inspired by Venom and sports a slightly different material with its synthetic leather build. Spider-Man’s stealth suit inspired the Black/Solar Green while the Red/Gold was inspired by the comic book version of the Iron Spider suit which made its debut in Marvel Comics Civil War.

For those interested in the upcoming colorways of the adidas D.O.N. Issue 1, the Venom edition will be the next in line with a release date of Thursday, July 18. The Iron Spider edition is scheduled to release on Saturday, August 31 while the stealth Suit Spider-Man edition will release on Thursday, August 1.

Each will be available at adidas.com in men’s and kids sizes for $100 and $80, respectively. 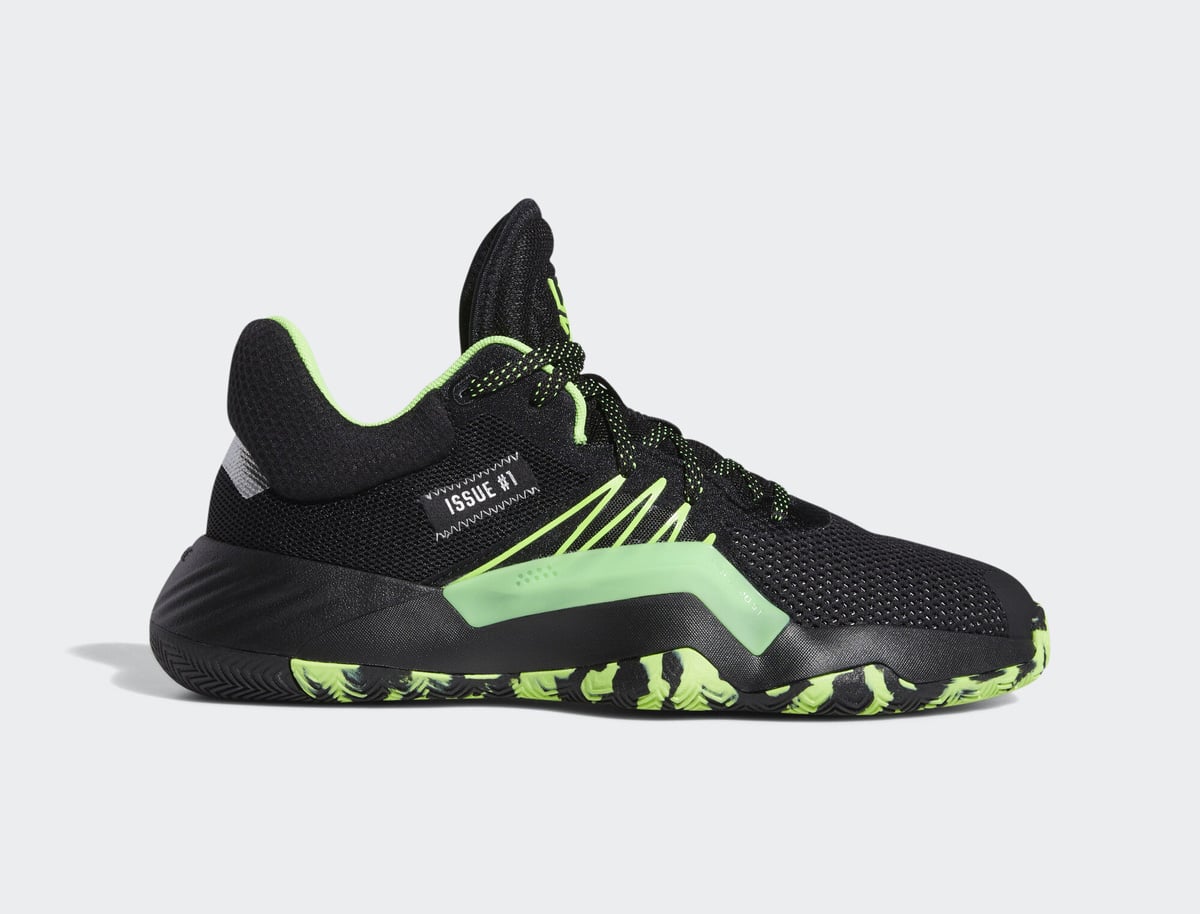 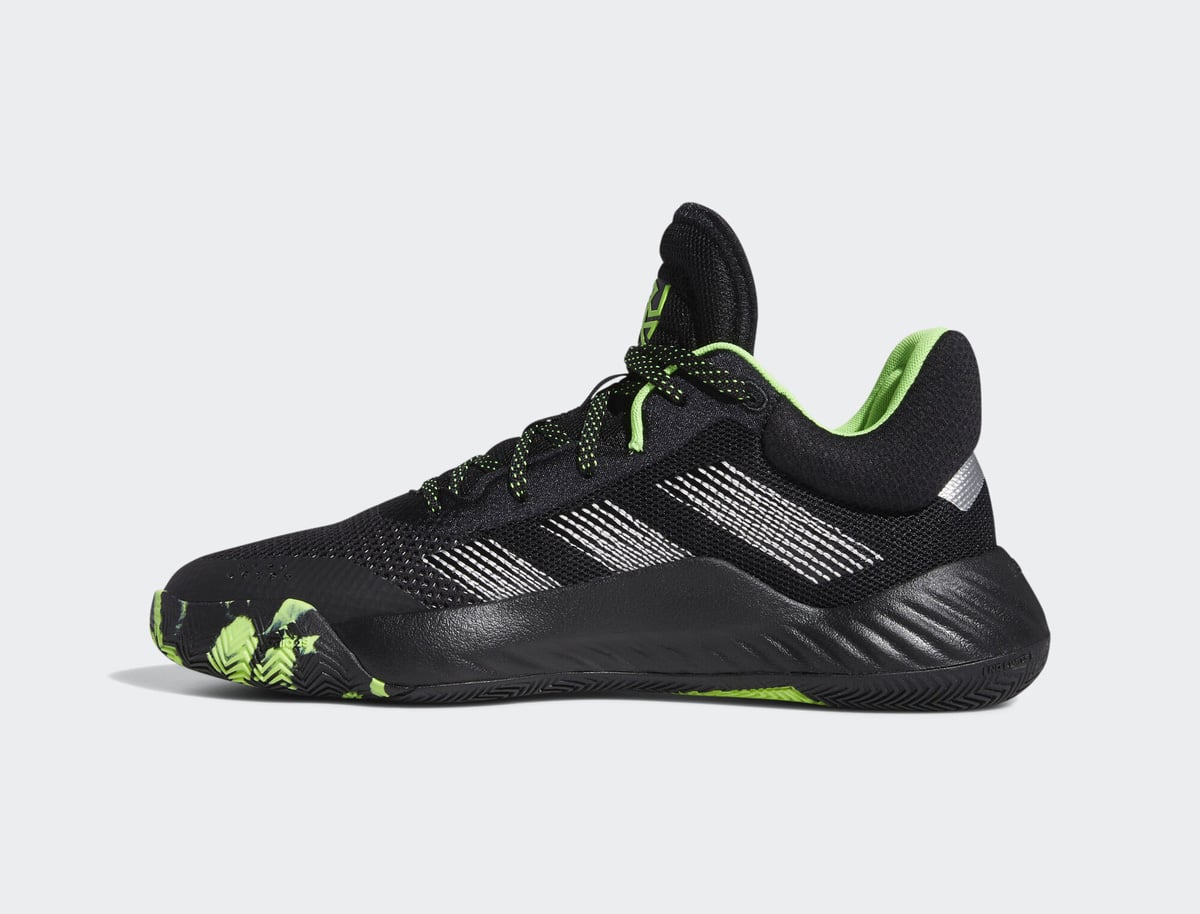 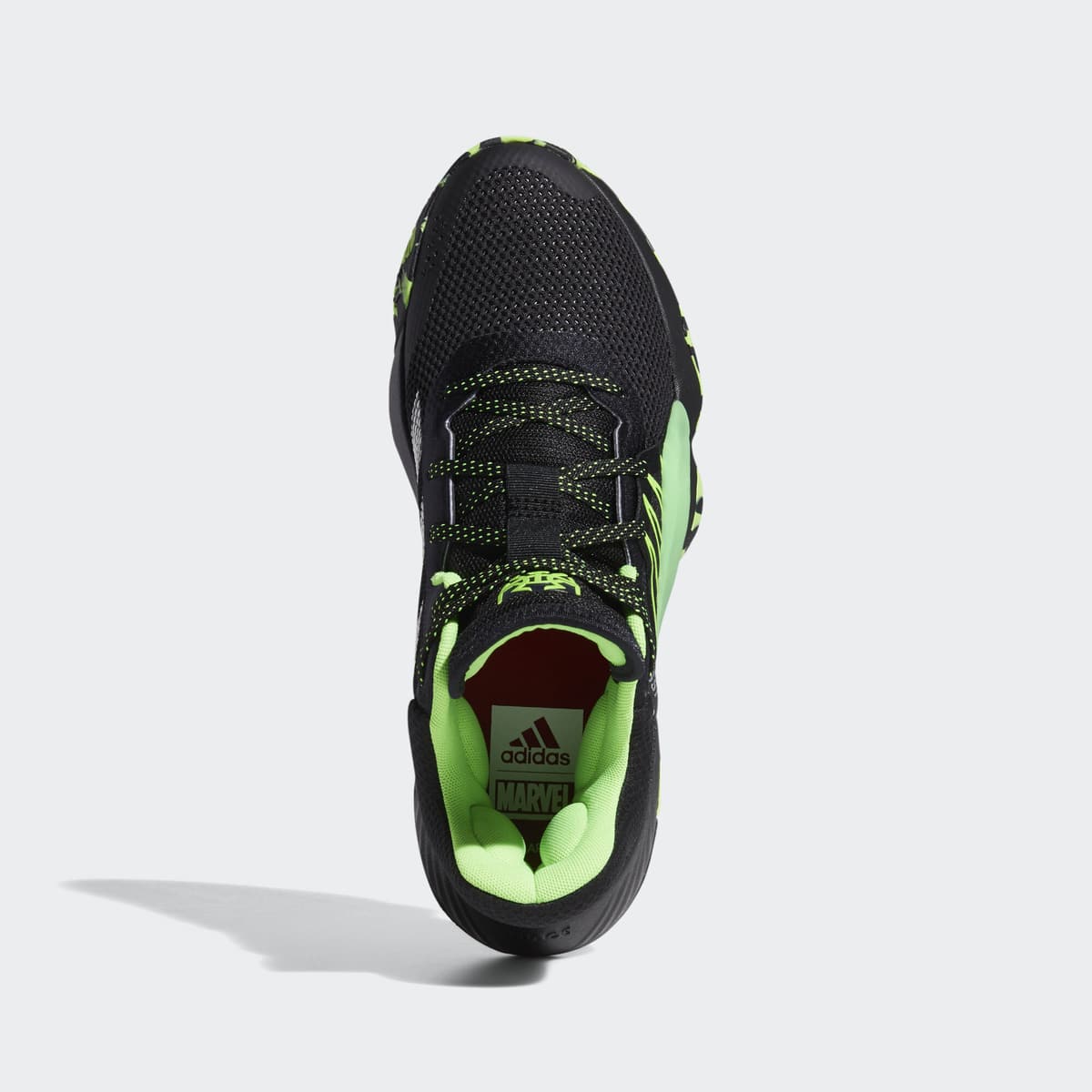 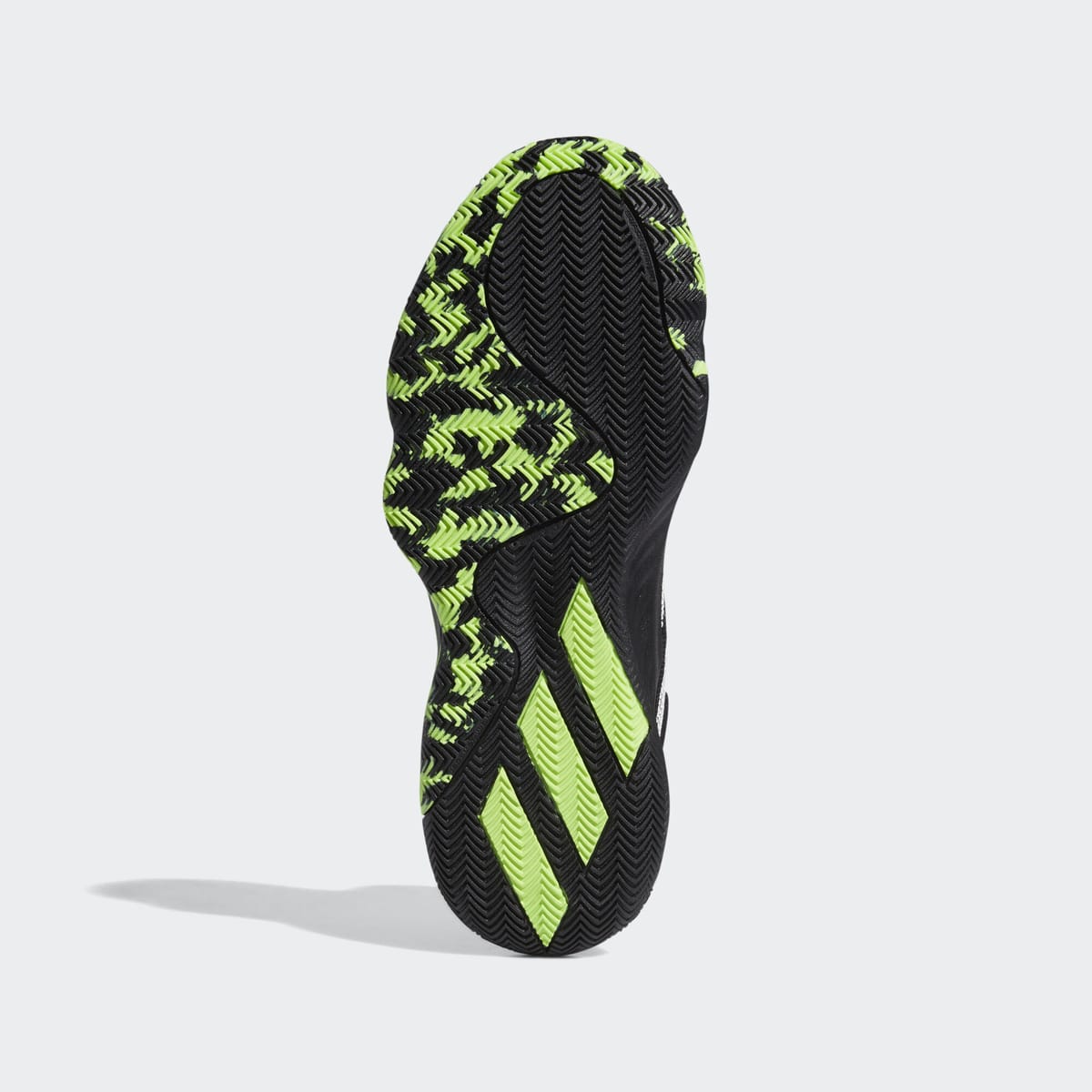 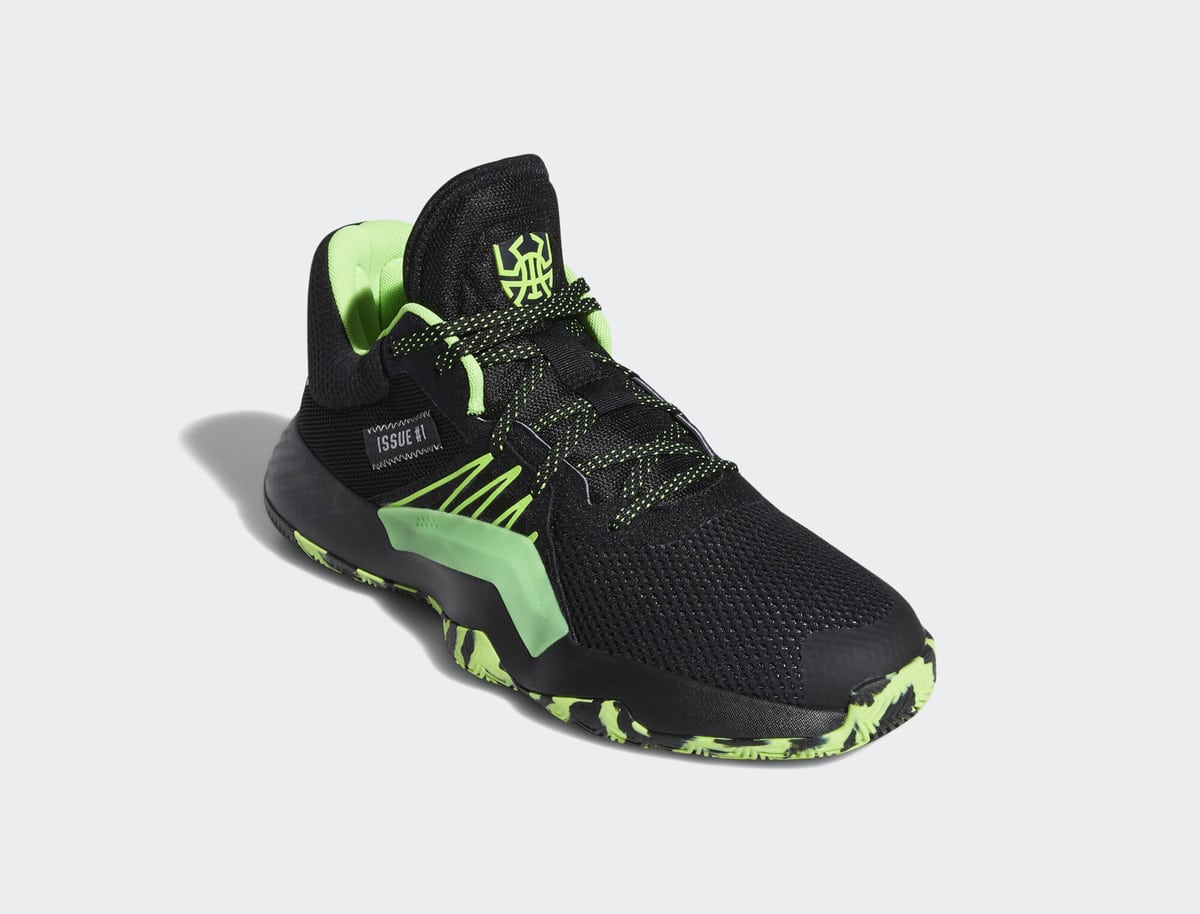 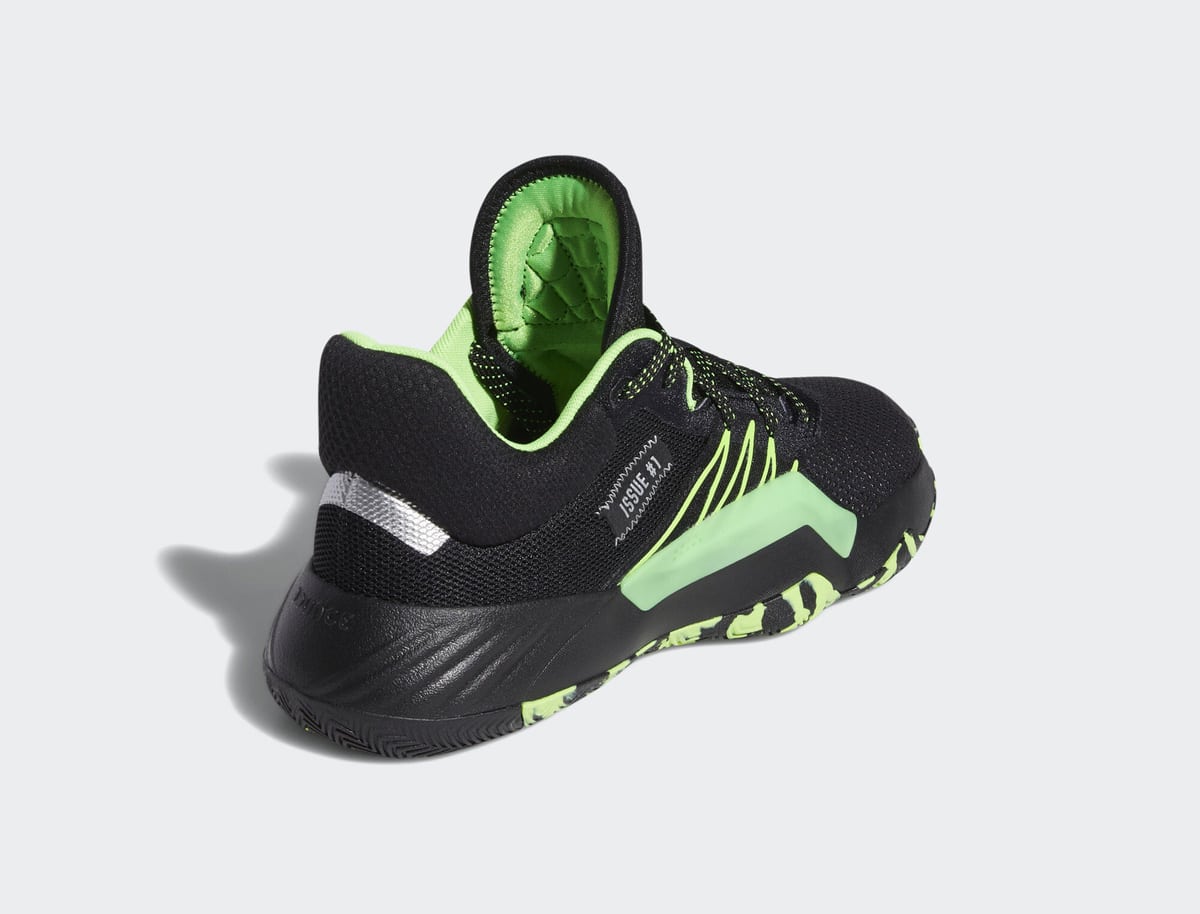 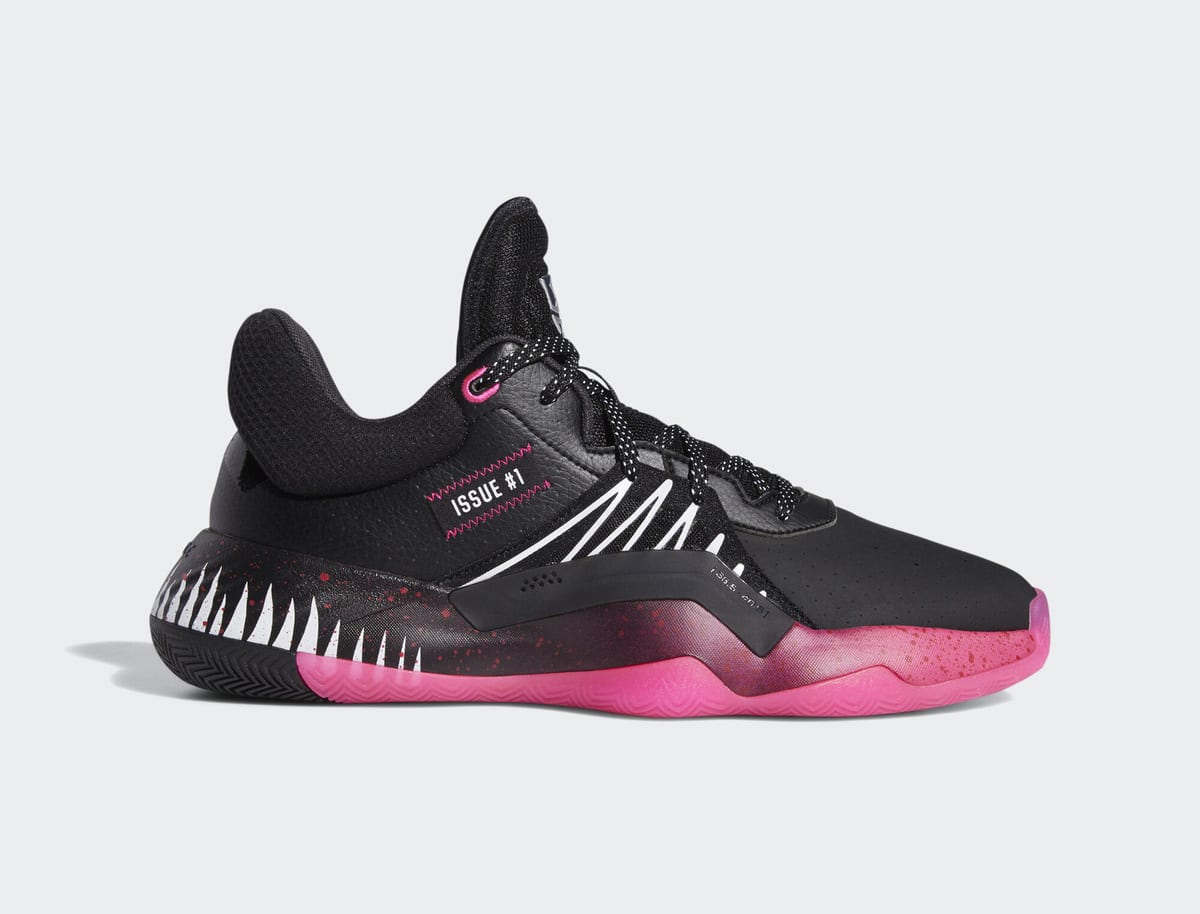 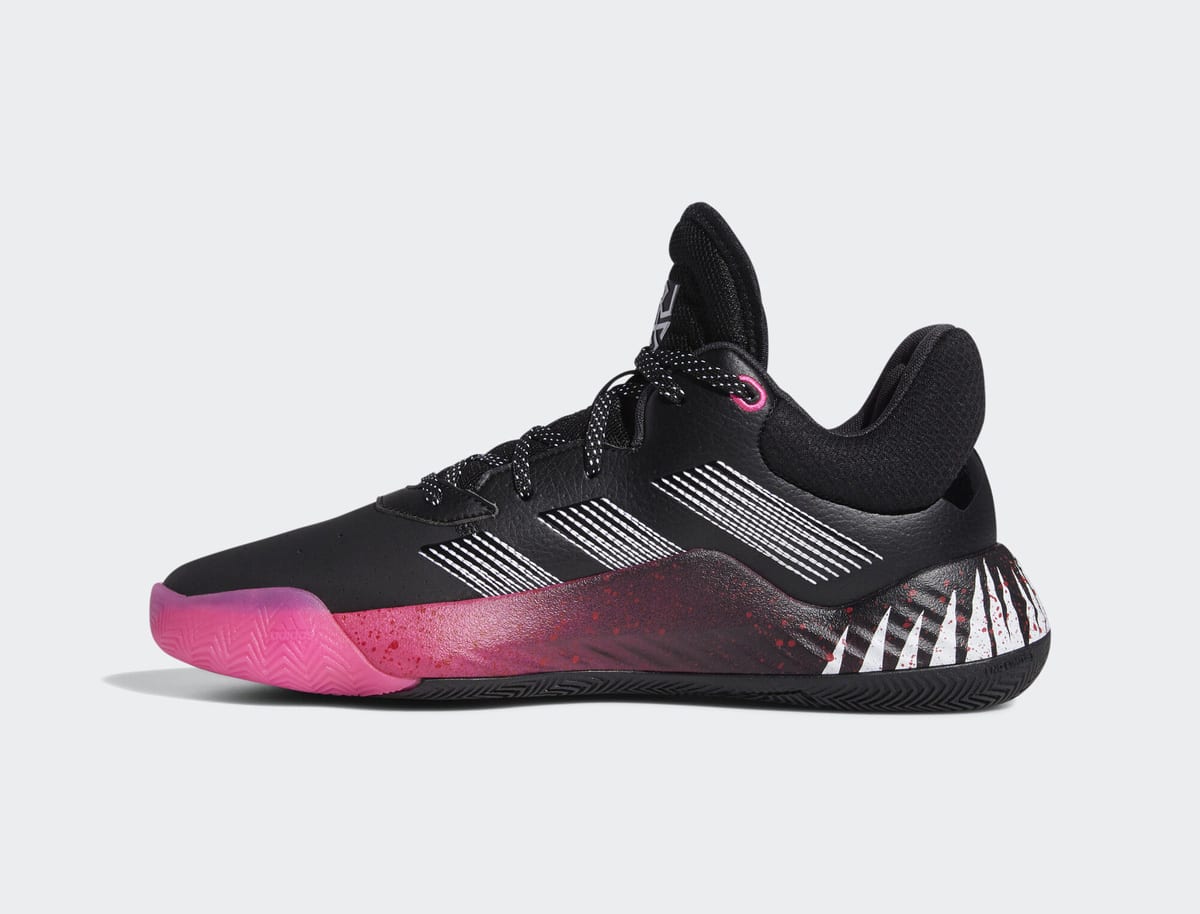 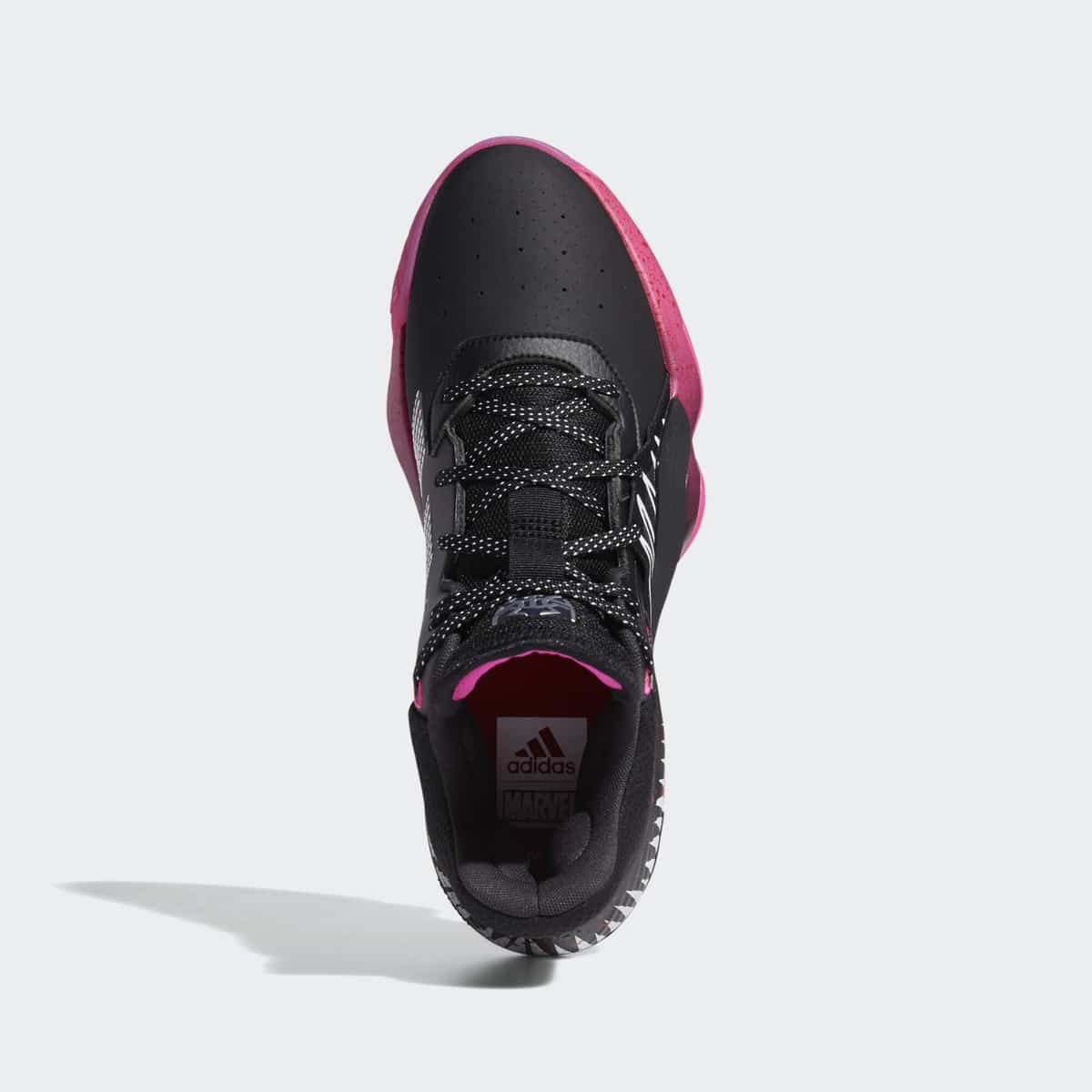 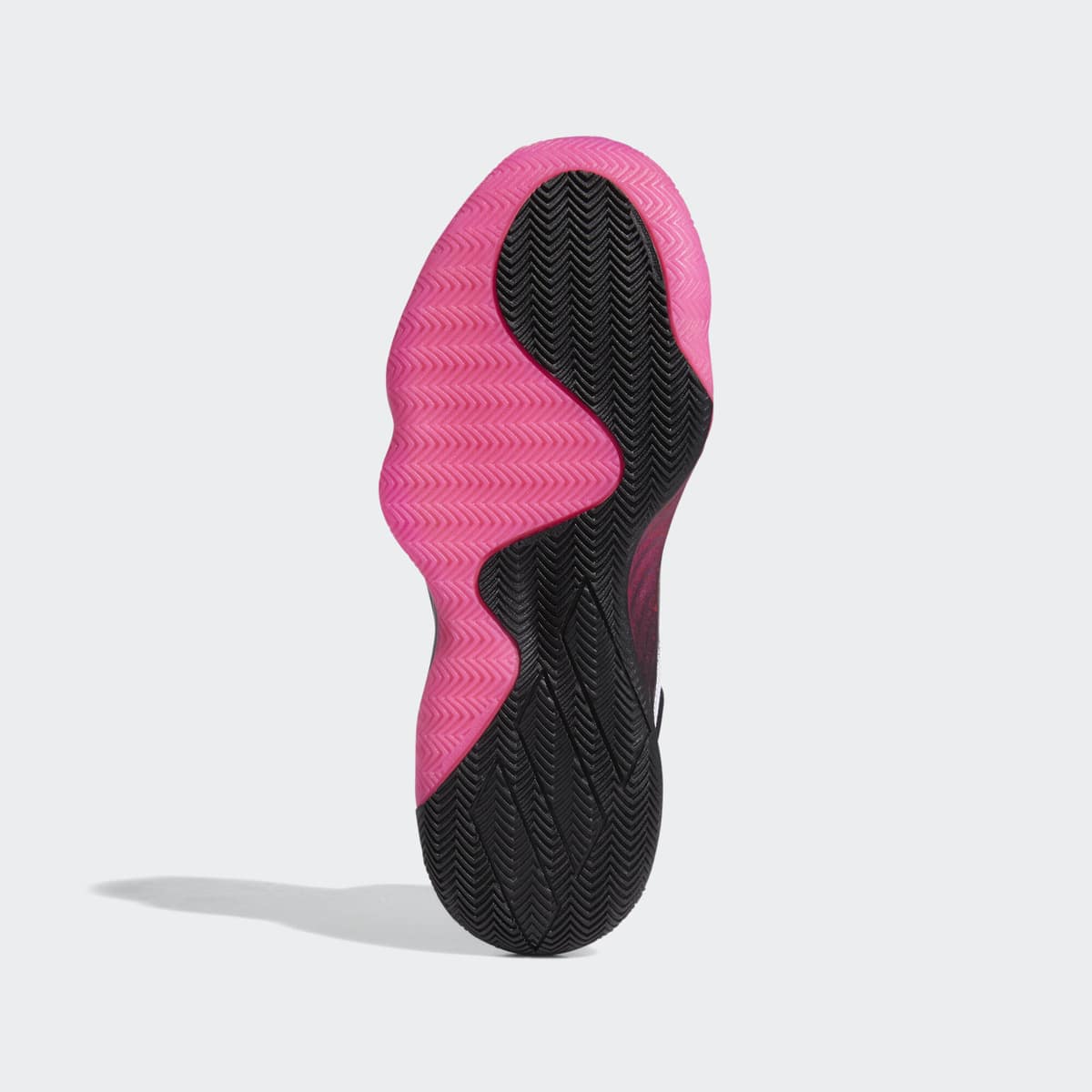 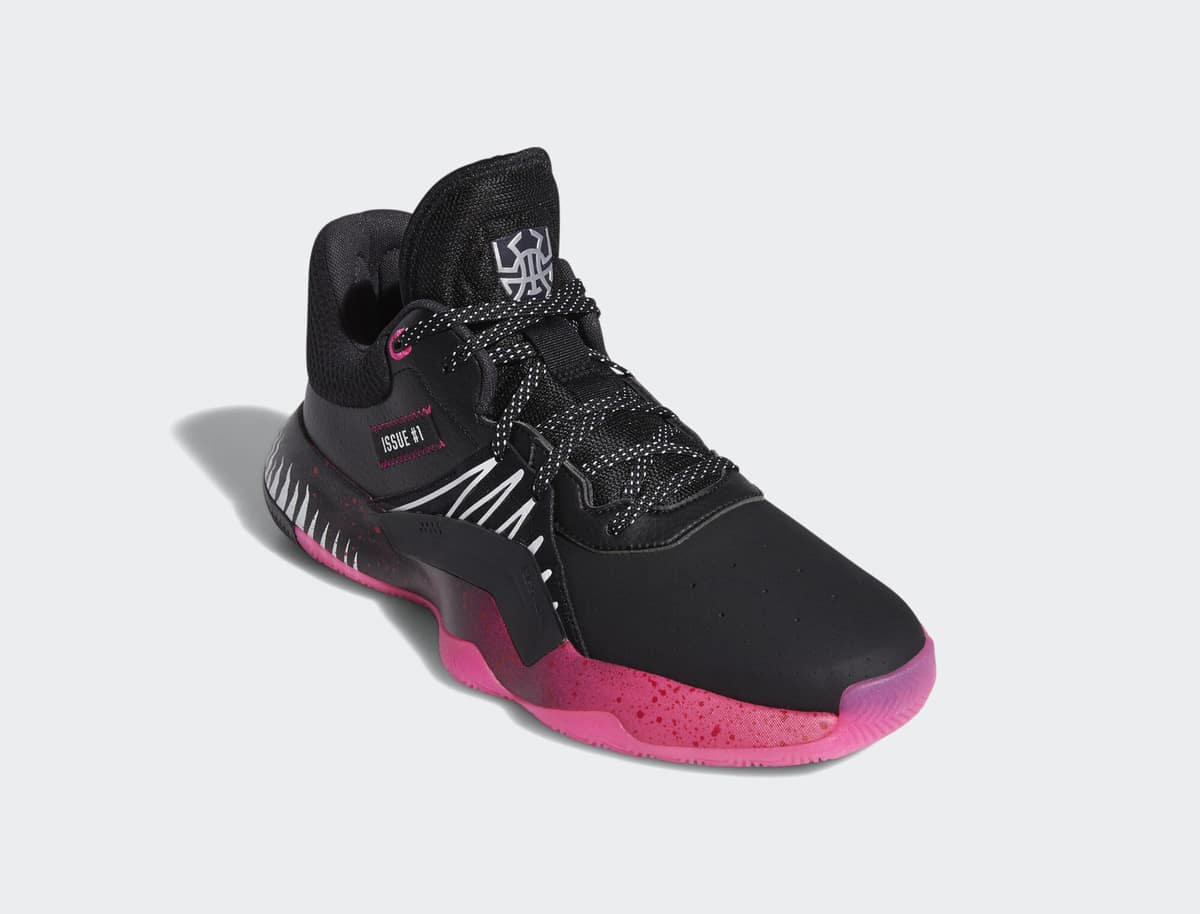 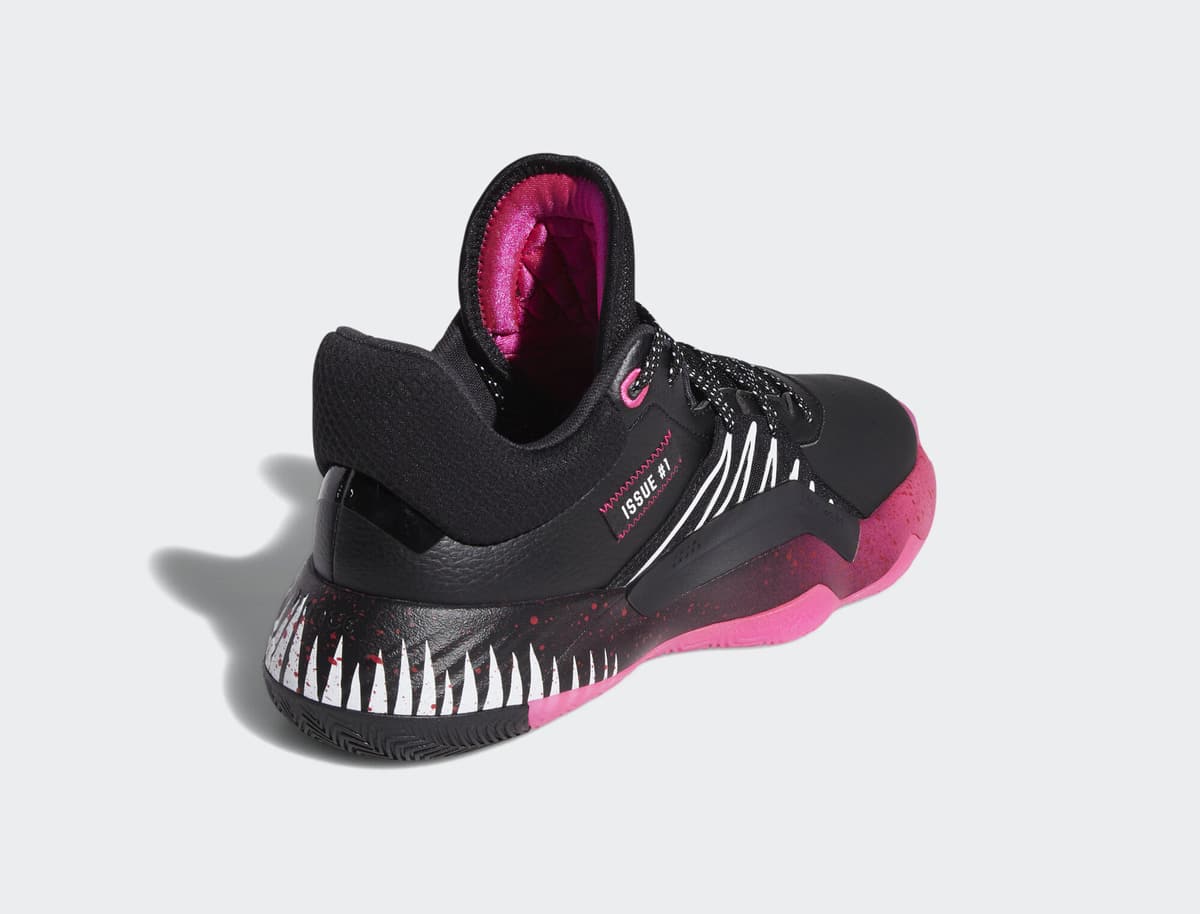 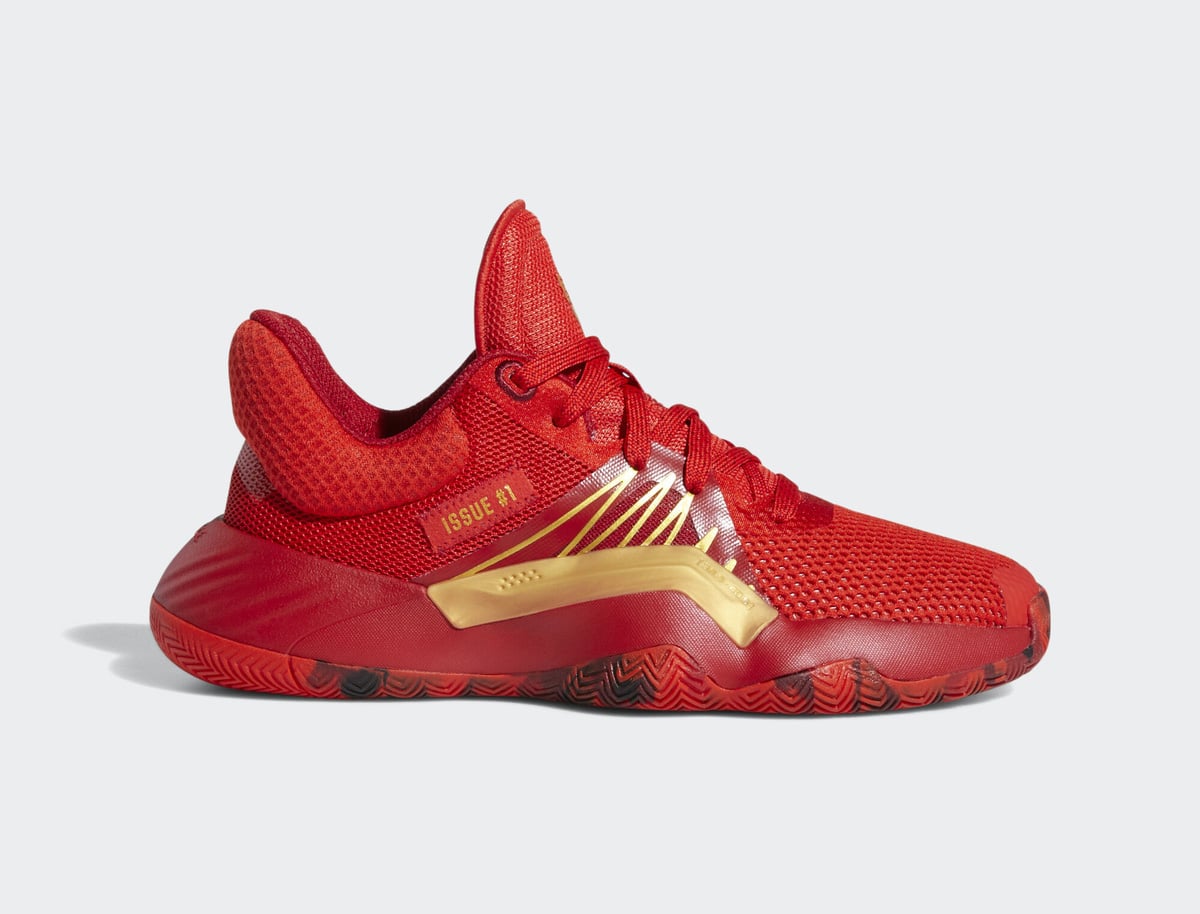 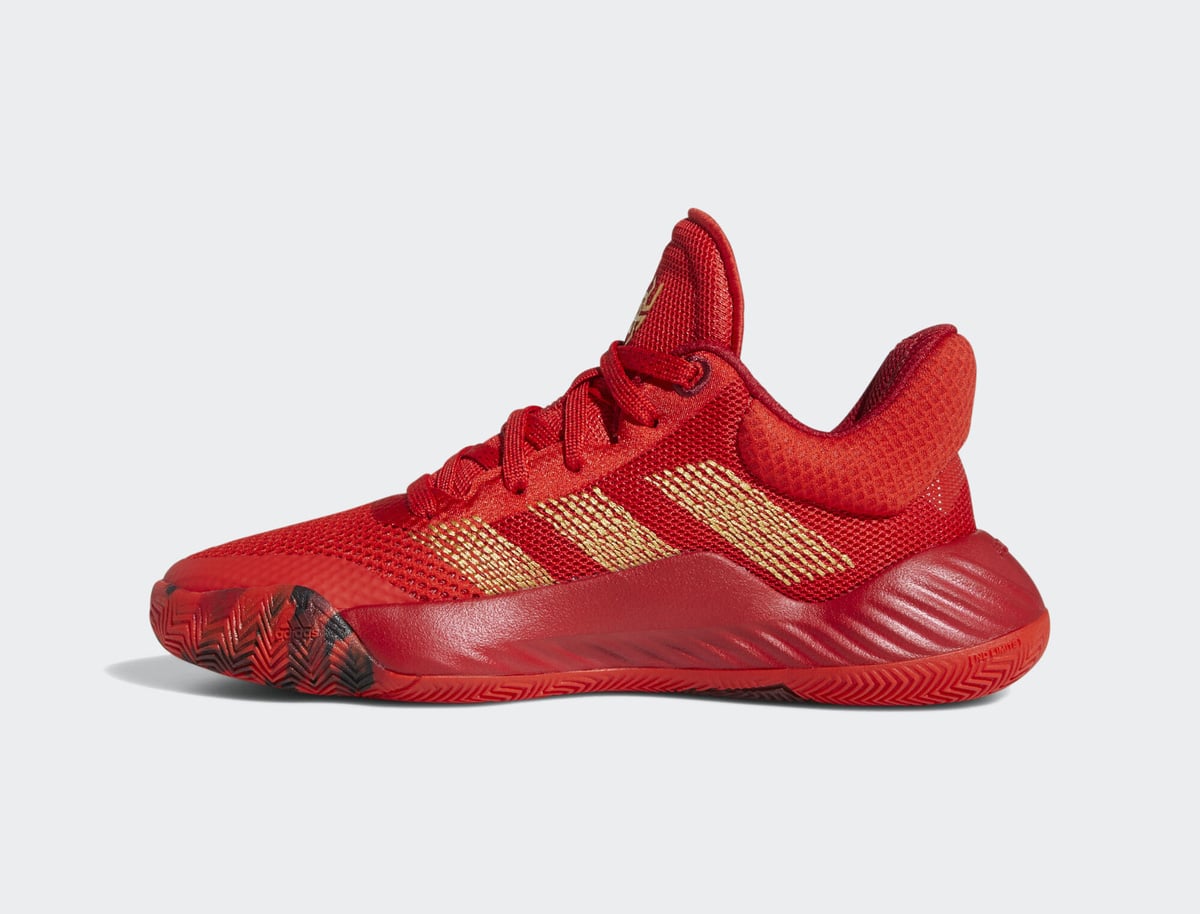 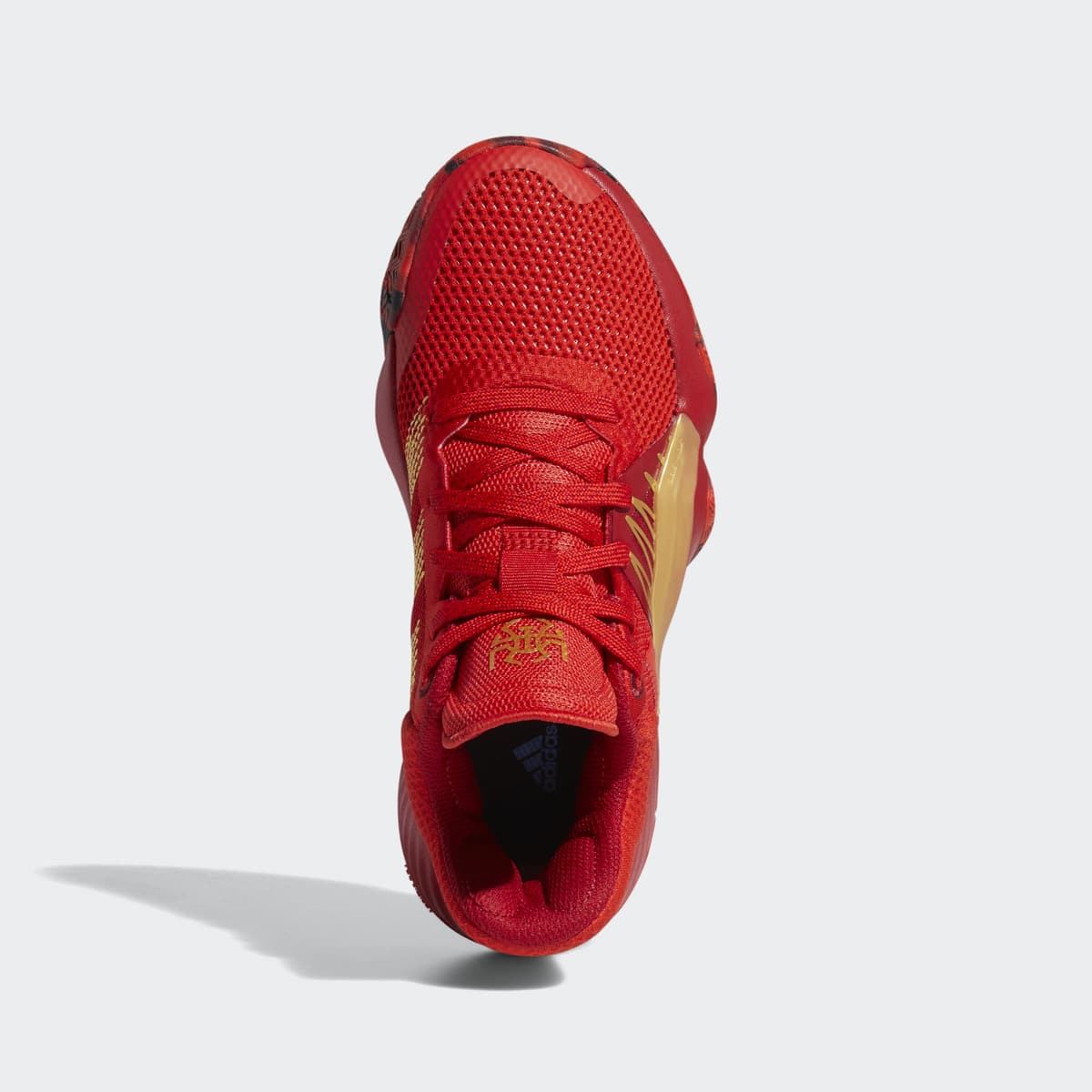 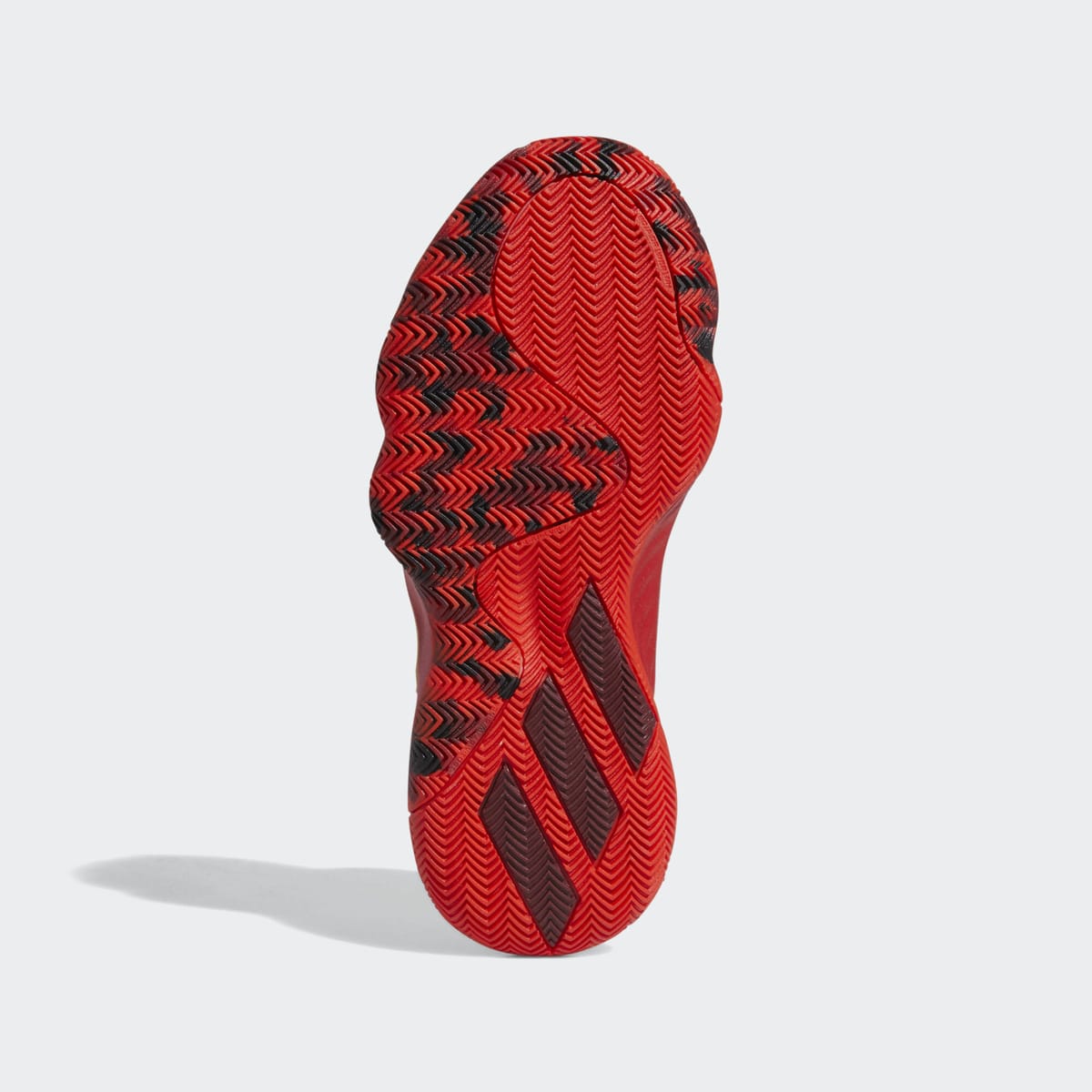 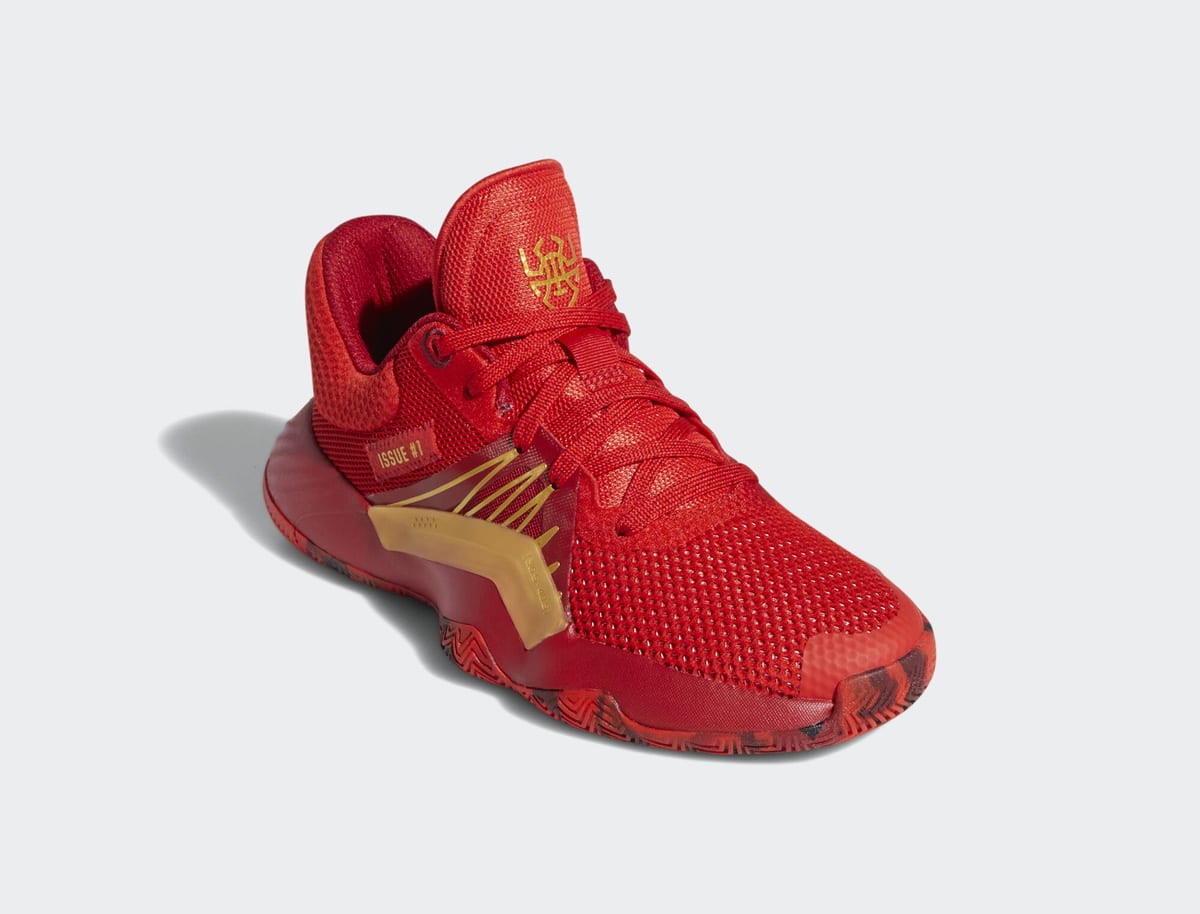 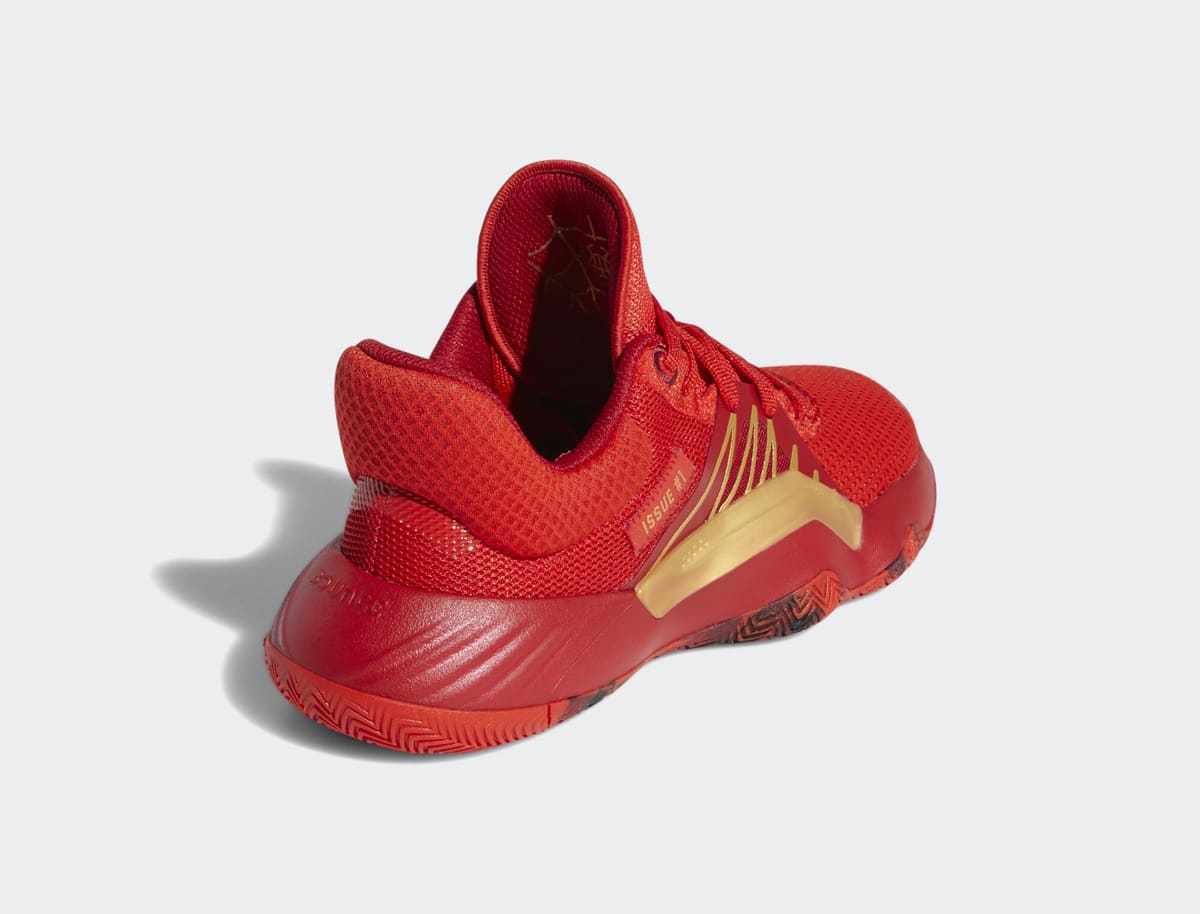