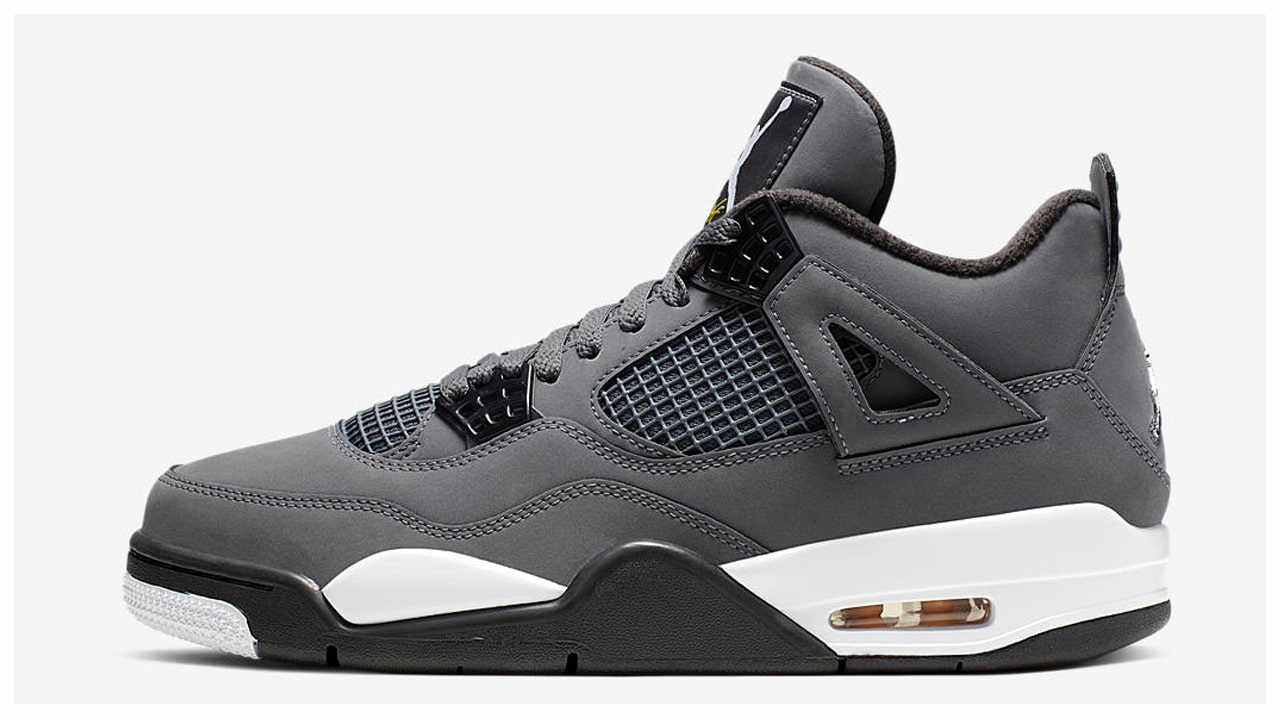 Fans of the Air Jordan 4 ‘Cool Grey’ have been waiting a long time for a re-release.

Originally released in 2004, the Air Jordan 4 took on the popular Cool Grey color scheme that was made popular by the Air Jordan 11 Retro and Air Jordan 9 Retro. However, this version of the Cool Grey theme chose to leave the patent leather application behind — a decision I feel was for the better. 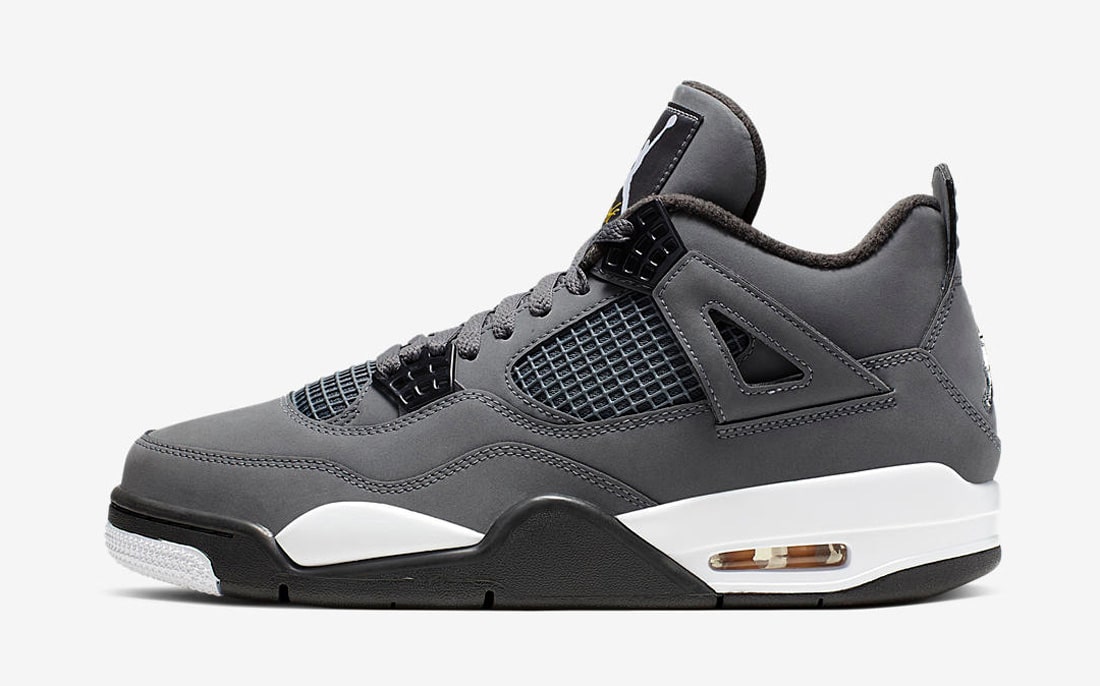 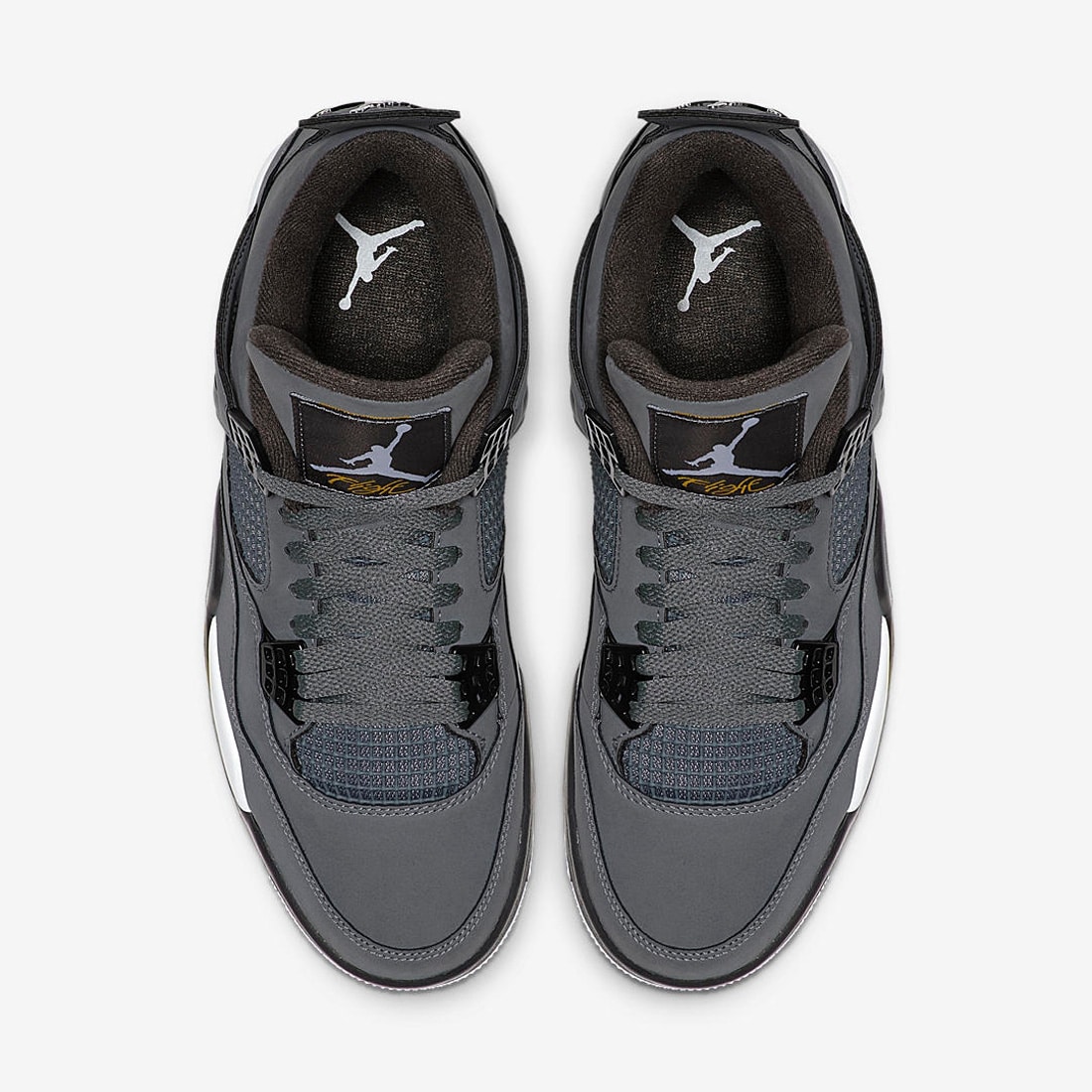 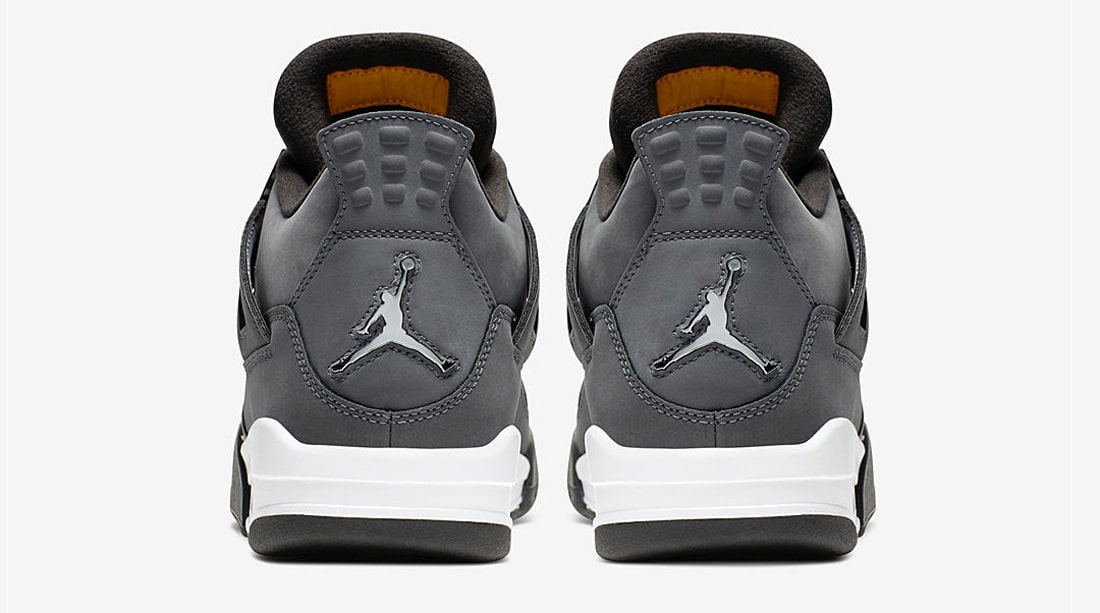 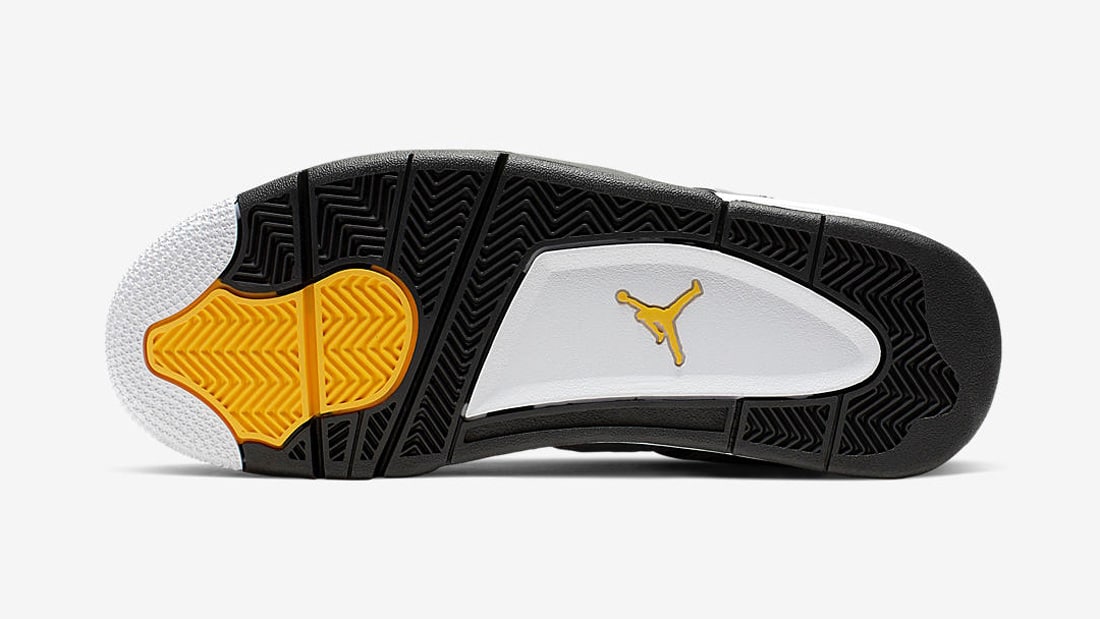