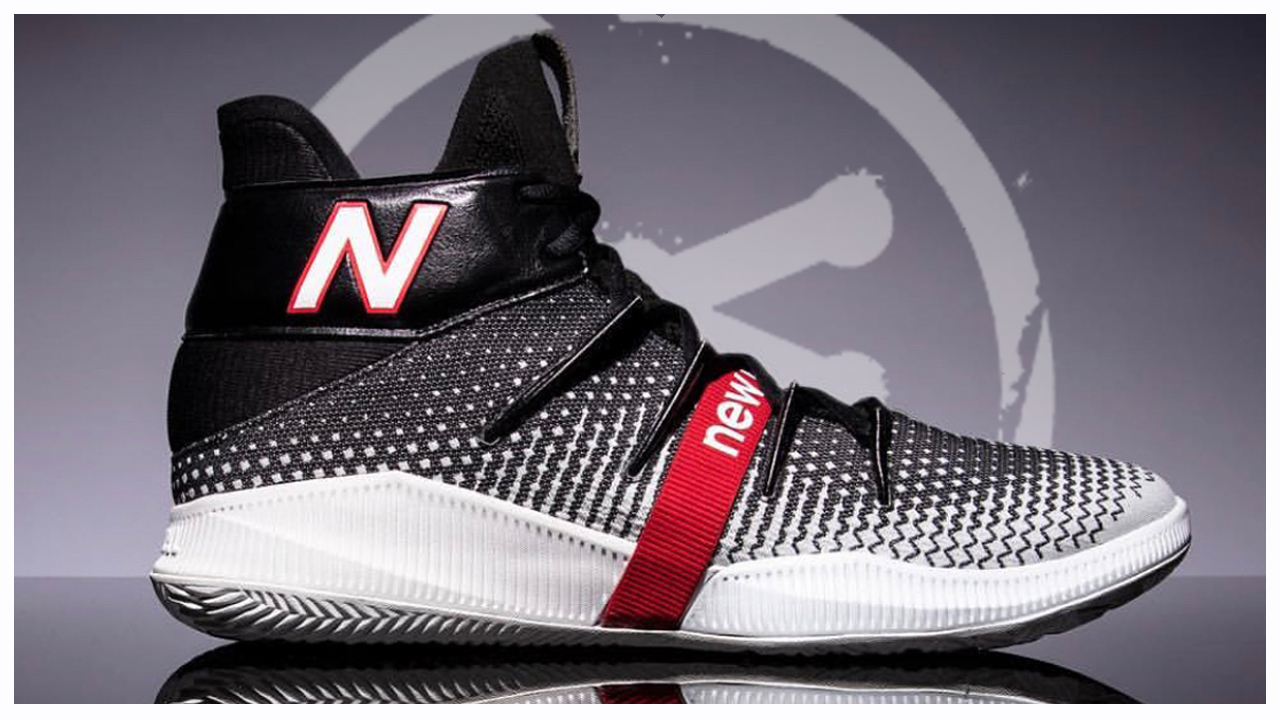 New Balance Hoops gave fans a first official look at what would be on Kawhi Leonard’s feet during the 2019 NBA All-Star Game.

They’ve dubbed the sneaker the New Balance OMN1S PE which makes it a bit unclear as to what they are. Is this Kawhi’s signature shoe or is this a PE basketball shoe?

If this is just a PE, then maybe we’ll be seeing multiple basketball shoes come to market from New Balance while Kawhi receives PE’s of each model rather than an actual signature shoe. It’s purely speculation, but something to discuss.

The shoe itself looks pretty awesome: traction looks aggressive and capable of handling changes of direction well and FuelCell foam is used for the midsole — something I’m not familiar with so I have no idea what to expect. Materials look like a textile with a focus on fit and lockdown.

The New Balance OMN1S has been rumored to be releasing around the October time frame, but let us know your thoughts, now that we’ve seen the entire shoe. Will this be a hit on-court? Will sneaker consumers be willing to buy a New Balance basketball? Sound off below and let us know. 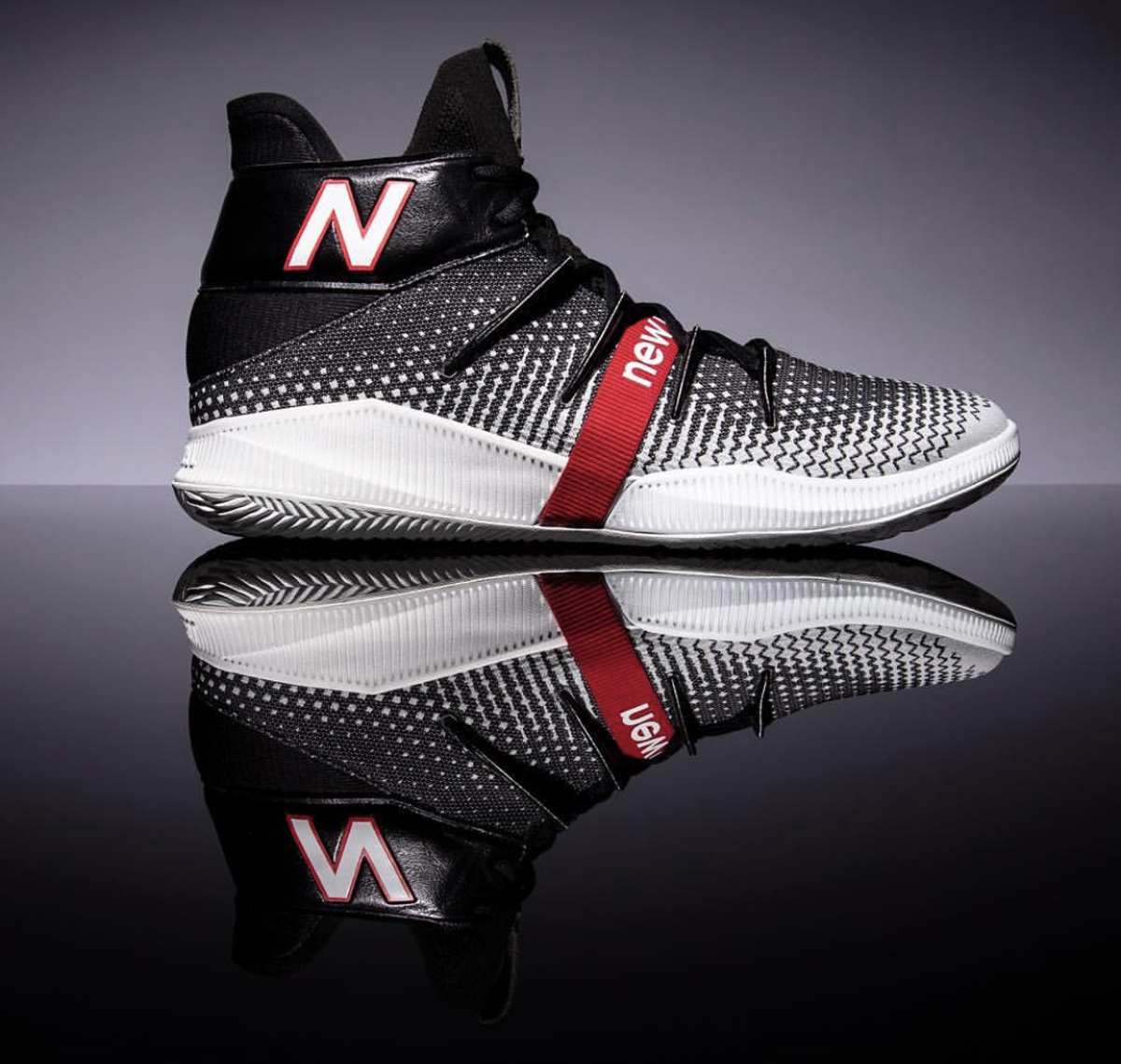 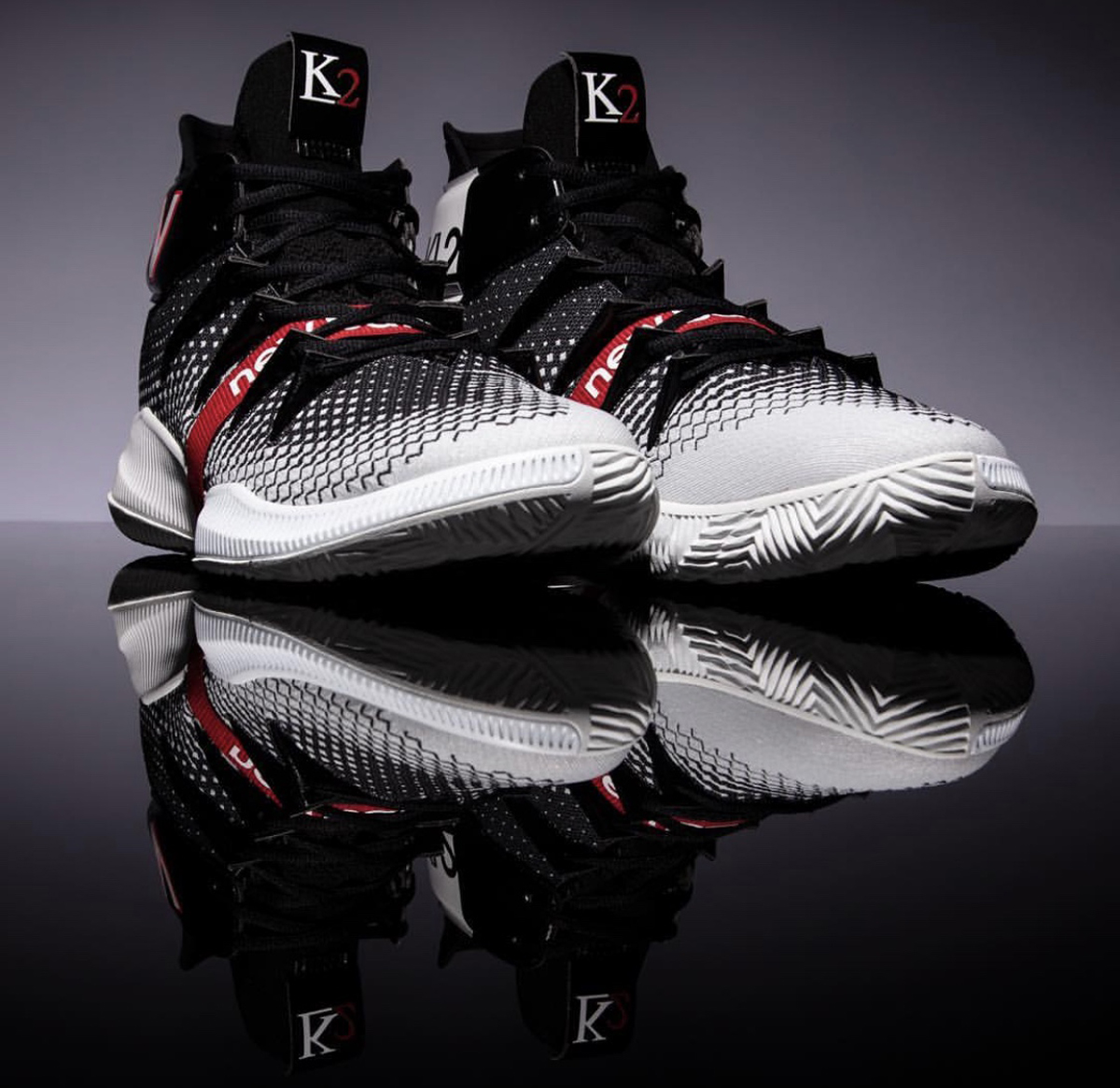 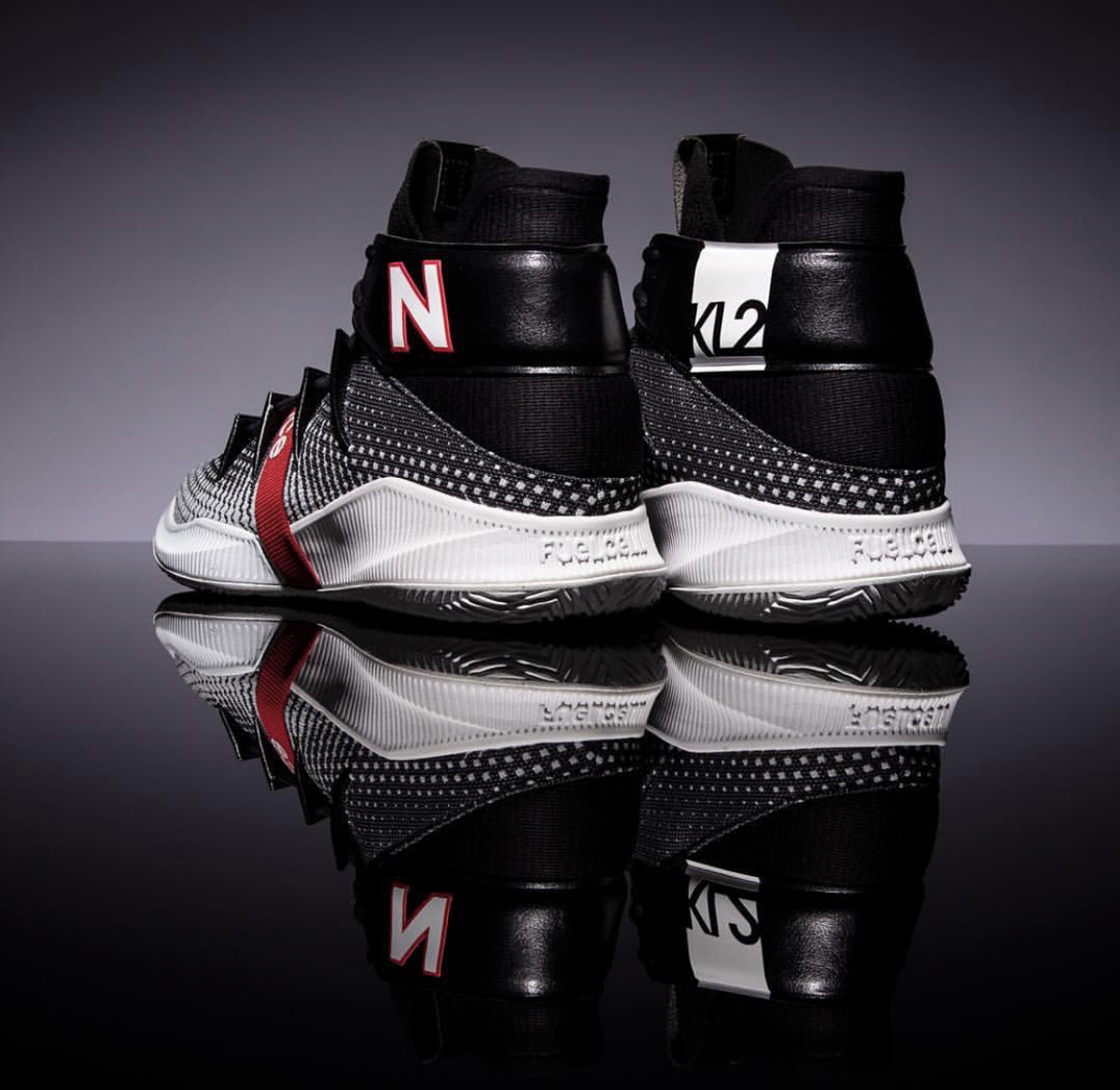 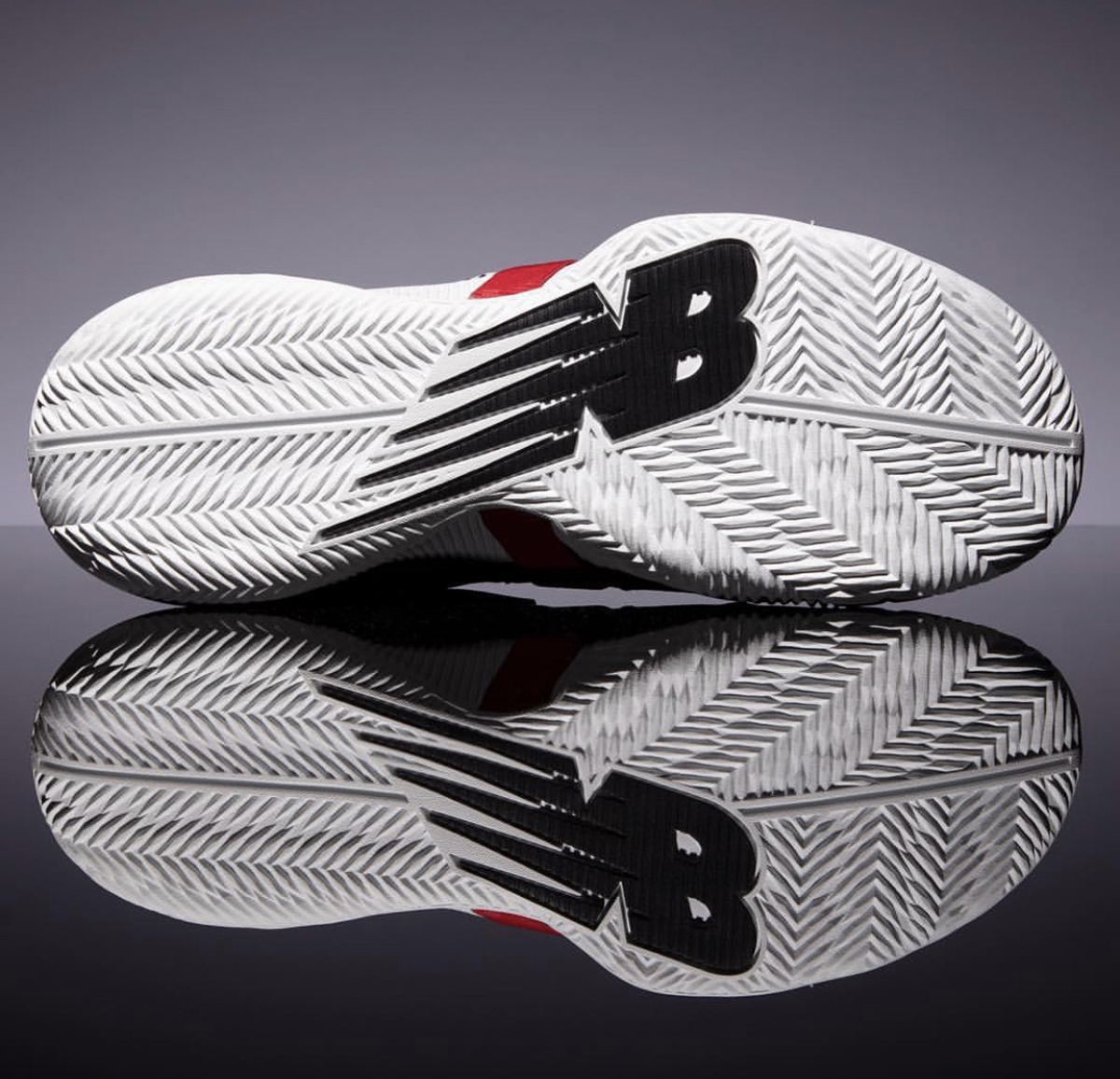