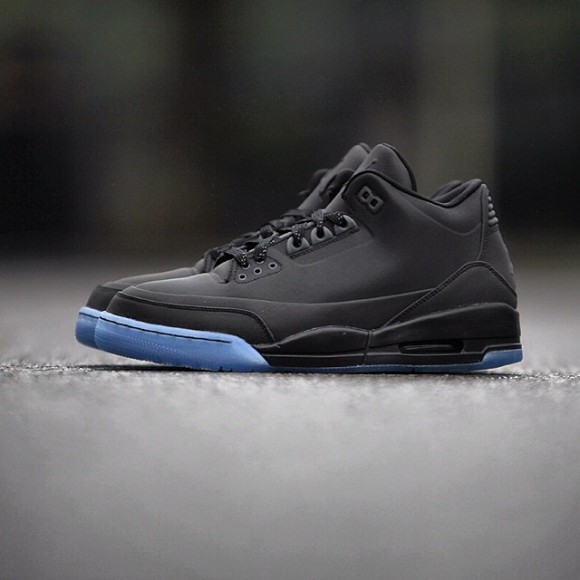 New images have surfaced showing the Jordan 5Lab3 ‘Black Reflective’ in full detail. We had previously shown you looks of the shoes here and here, but these pictures really show the amount of blue tinting used on the outsole. This is particularly true when comparing the bottoms of the ‘Black Reflective’ to the recently released ‘Silver Reflective’ 5Lab3 in one of the pictures below.

Prepare yourself, as the Black 5Lab3 will release this Saturday, May 17th, 2014. Let us know in the comments below what you think of the Black pair compared to the Silver 5Lab3. 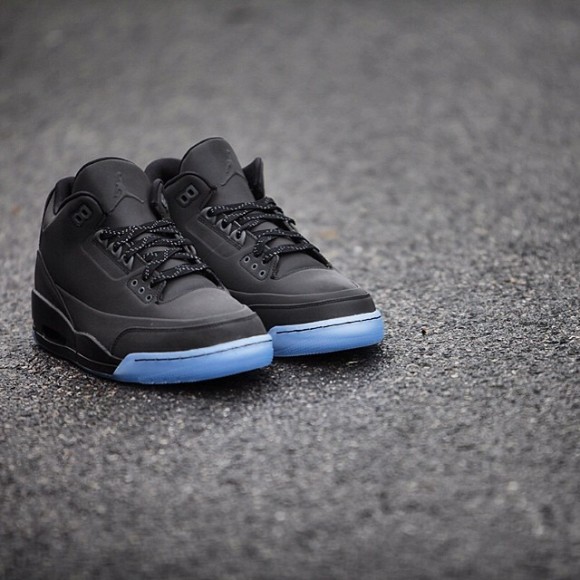 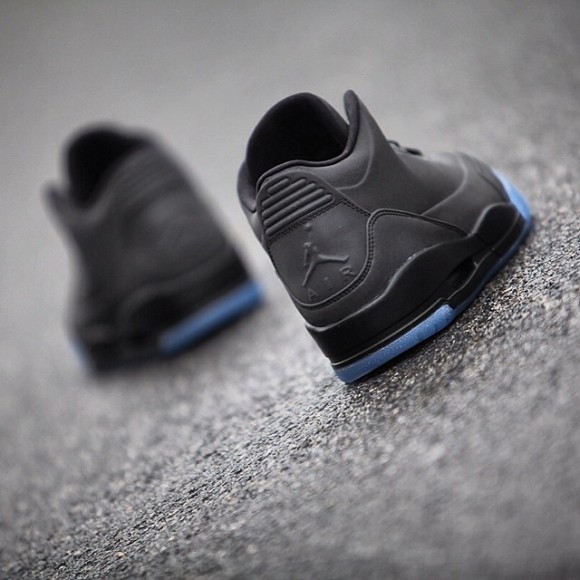 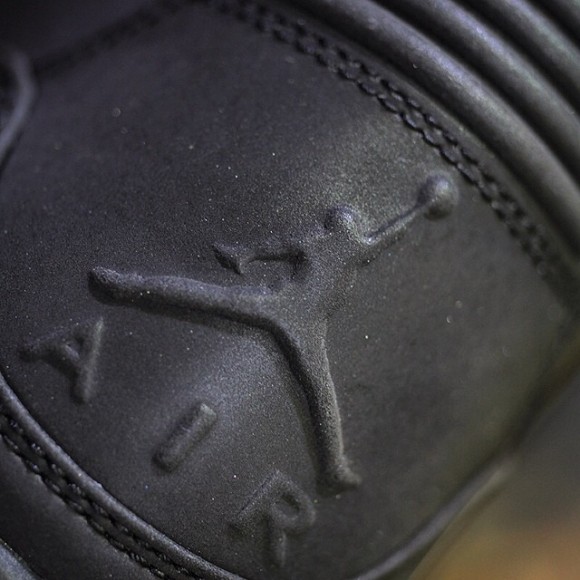 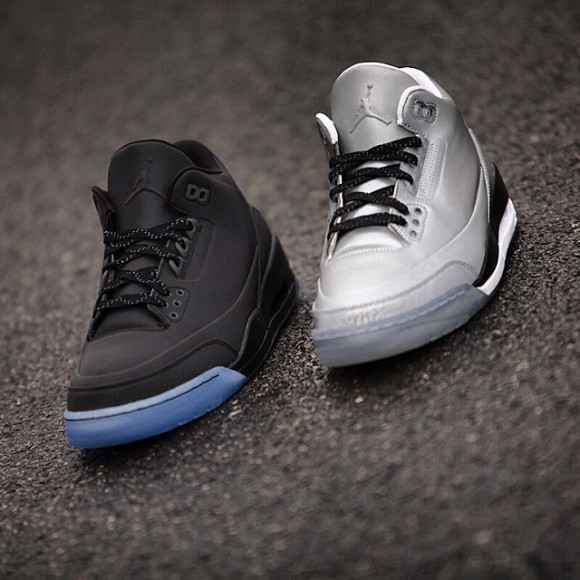 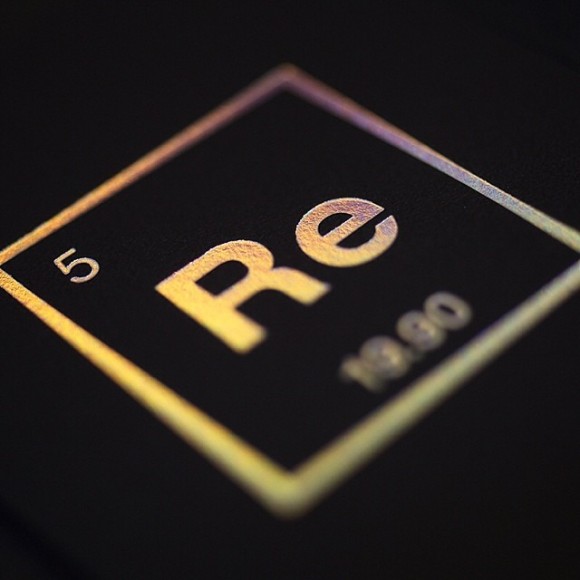