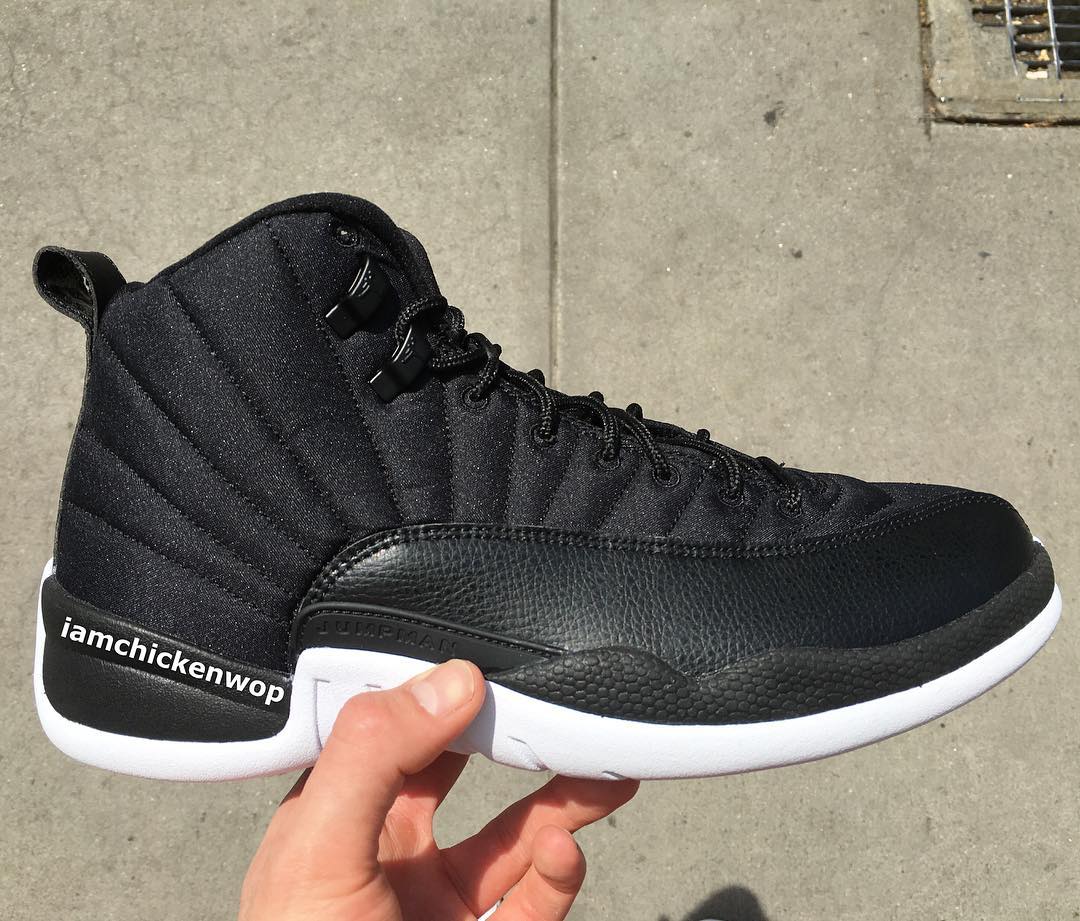 Jordan Brand and Nike have been known to play around with different materials on shoes. Yet, we didn’t think it would be done directly on a retro line, let alone one of the most comfortable shoes to ball in. That particular model would be the Air Jordan 12.

With the past releases utilizing the “remastered” tumbled leather upper, the Jumpman decided to switch it up a bit and utilize a nylon upper. We’re curious to see if it affects how it feels on foot or how you lock your foot down in the shoe. Most importantly, we wonder how the materials hold up while actually playing in the shoe (wait, you mean people actually wear retros to play ball in rather than stunt on the ‘Gram?!?!). 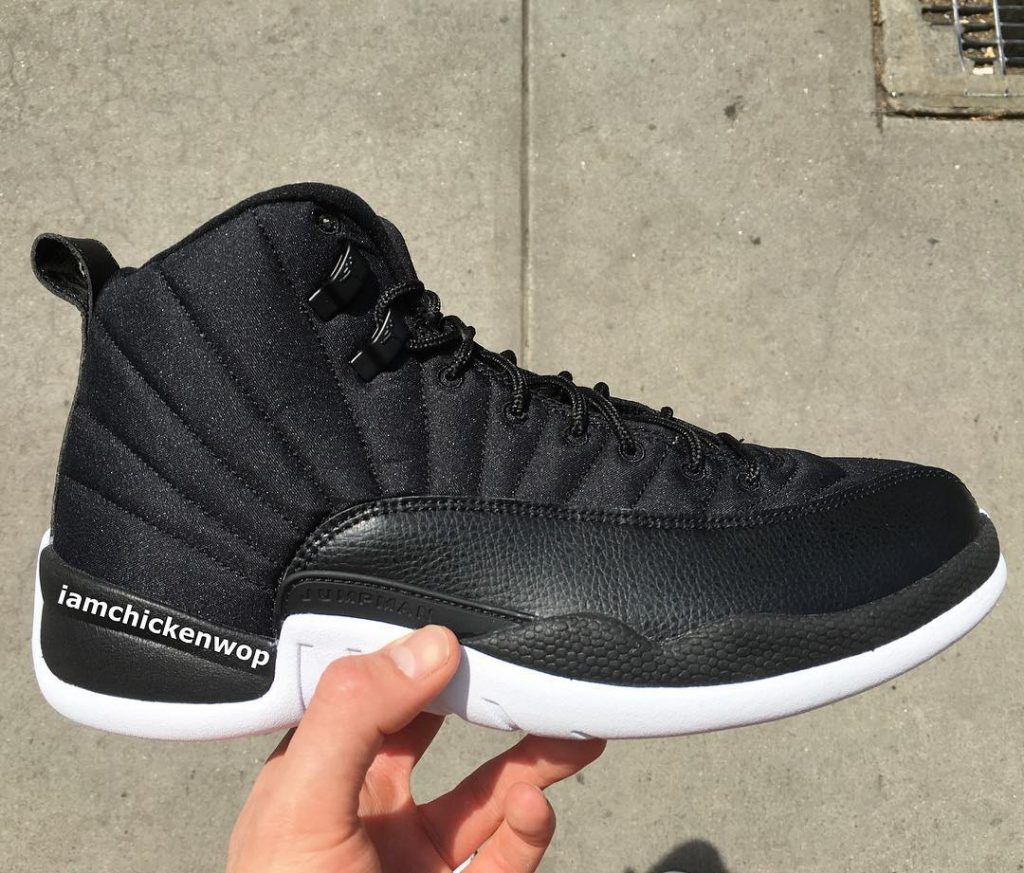 As far as we can see, the shoe does look similar to the collaboration pair made by PSNY, but in particular the friends and family pair. If the lettering on the tongue was white, then it would have been close. We’ve seen this particular colorway before? Where you ask? Date it back when one of the original Brand Jordan members, Michael Finley, played for the San Antonio Spurs. Jordan Brand used to make specific colorways matching team uniforms for specific players. Finley’s model has a particular signature stitching on the side of the shoe, but let’s not get run off course.

The tooling is the same with full-length Zoom Air cushioning and same rubber outsole utilized on previous Air Jordan 12s. This particular pair is not officially confirmed to release nor is there a date or price set. We wouldn’t be surprised if this nylon 12 shows up on a release calendar later on in the year, but we’ll wait and see. Let us know what you think in the comment section. 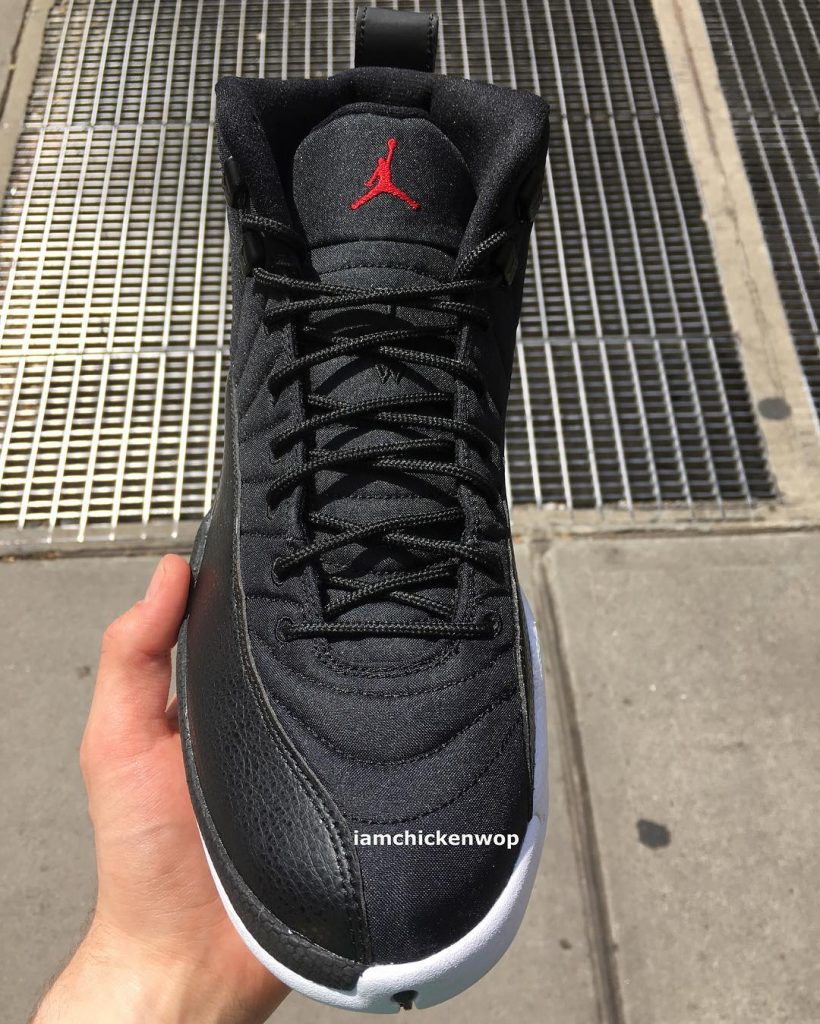 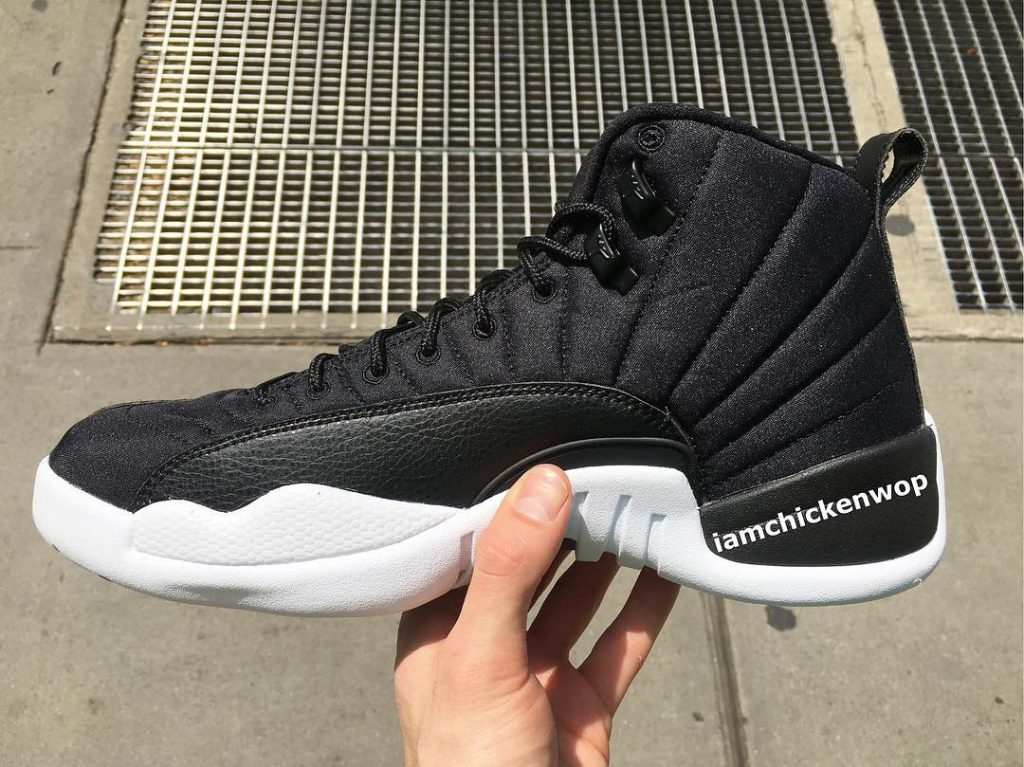 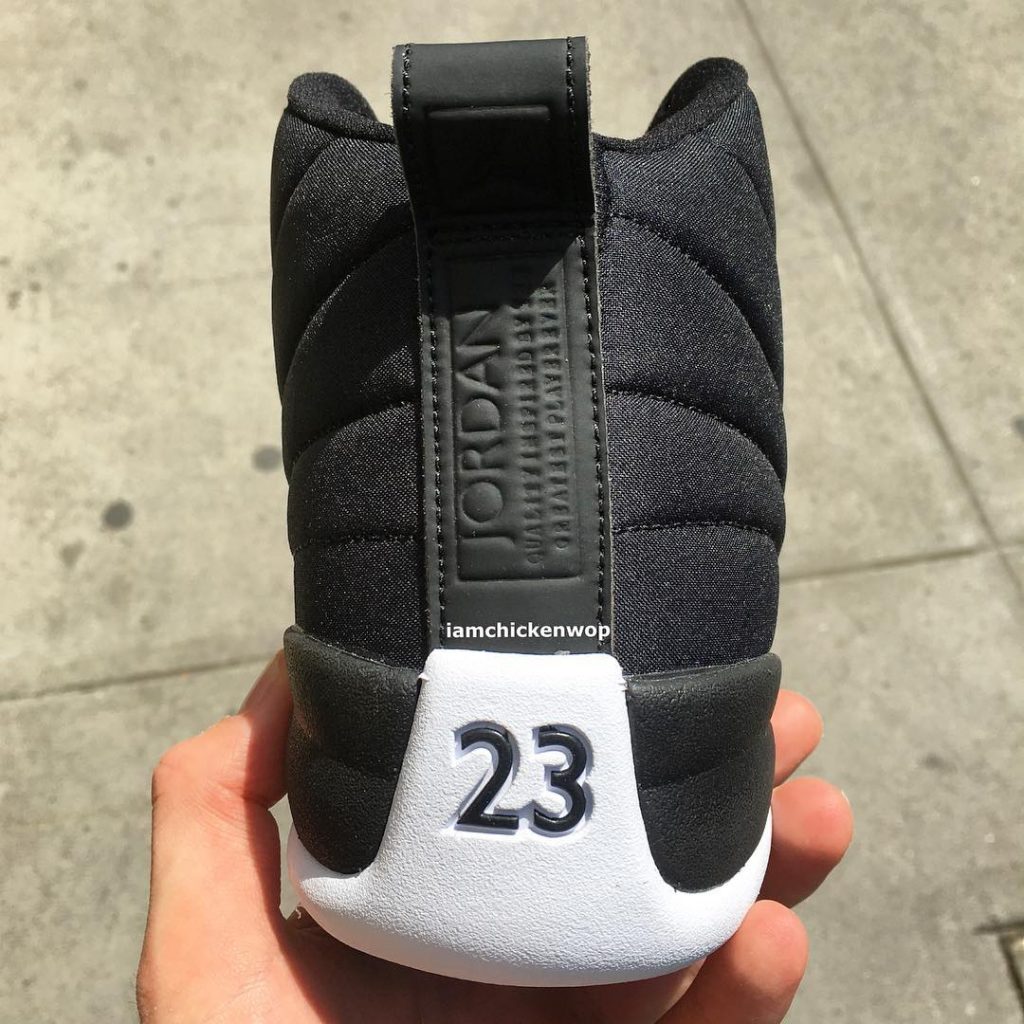 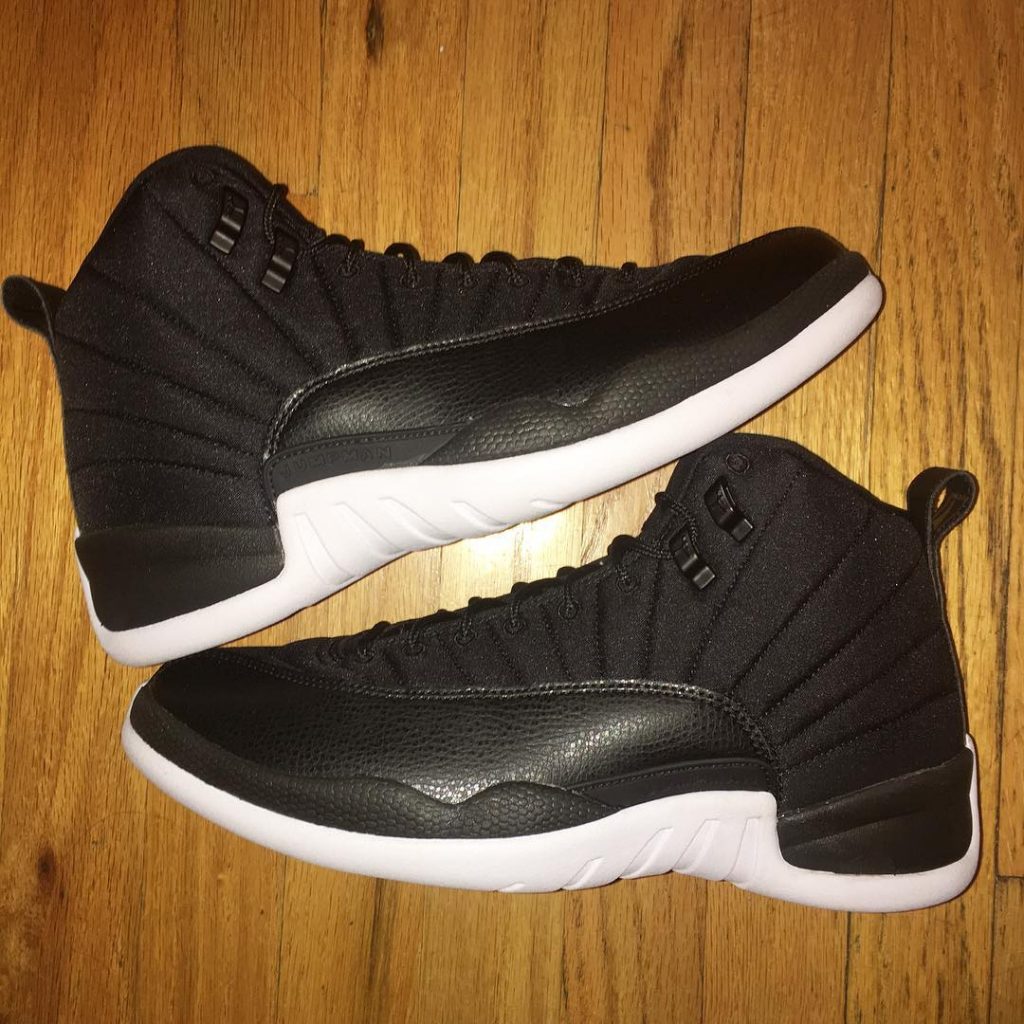