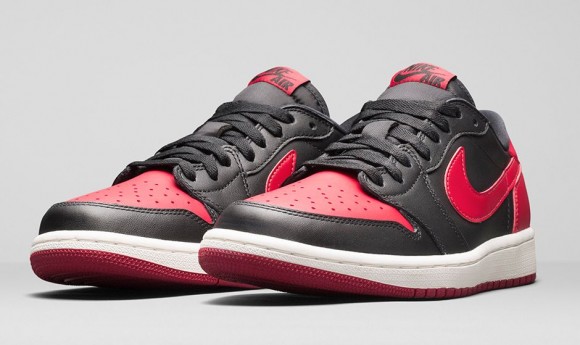 The Air Jordan 1 Low is the next Air Jordan model to get the OG treatment… and its about time.

These finally have the right toe box shape, rounded instead of pointed, and the heel tab is back which is straight from 1985. I don’t think this is an OG colorway for the Low top AJ1, but its one of the 1’s best colorways so it’s only right that they’re placed on the shoe. 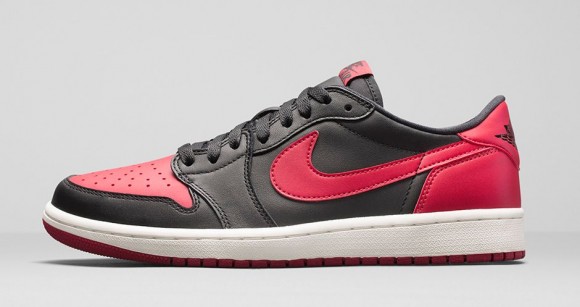 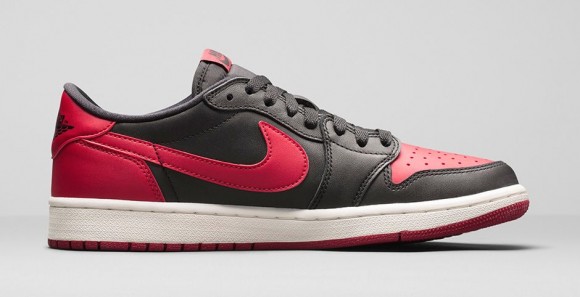 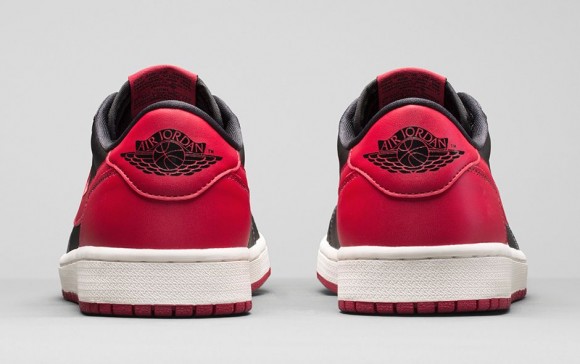 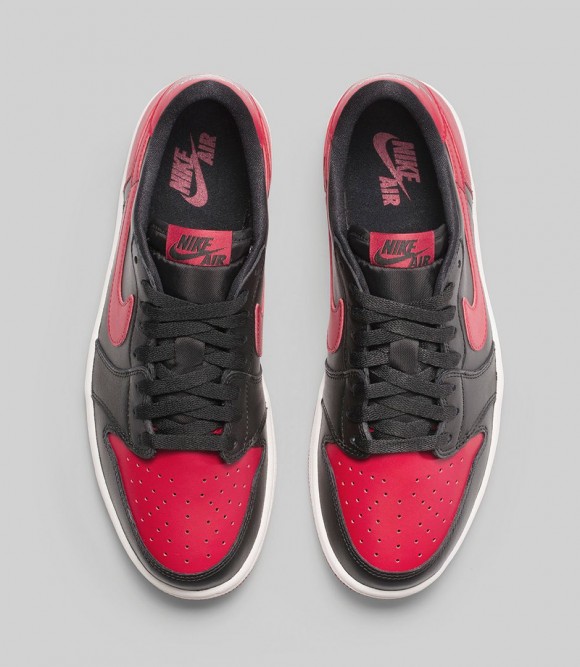 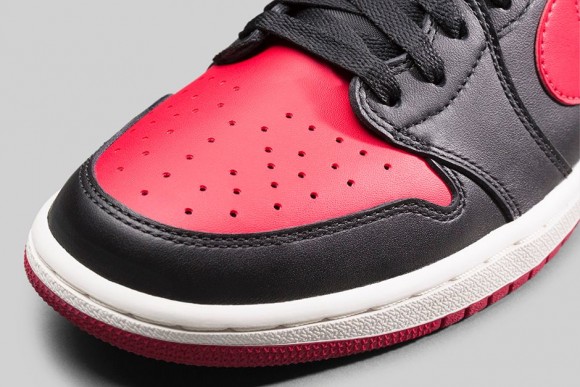 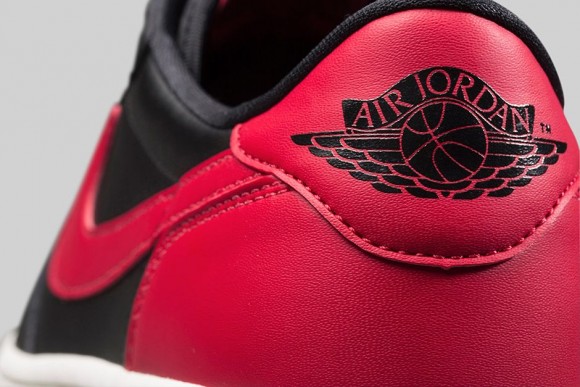 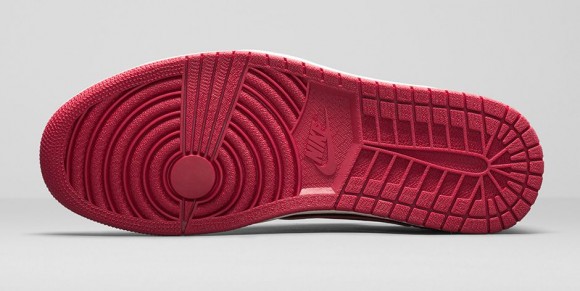