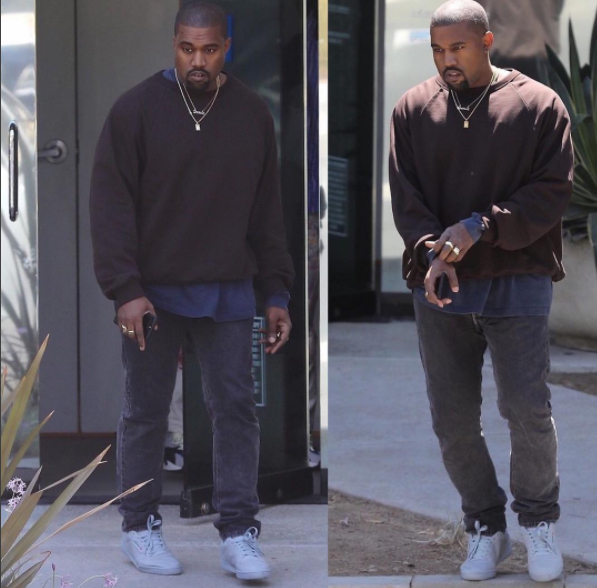 Yeezy season must be approaching soon as a new colorway of the Yeezy Powerphase Calabasas may have been spotted on Yeezy himself.

While leaving his LA HQ, Kanye West was seen rocking a new colorway of the Powerphase Calabasas. Primarily in a tonal grey-blue color scheme, the sneaker follows the monochromatic trend started by the previous release that came in triple white.

However, due to the quality of the images, no exact features or markings can be made out, with perhaps the exception of the adidas branding near the eyelets.

Because these were seen on feet on the man himself, there is no official word yet of a release date or price. If it is like the previous Powerphase Calabasas, it should retail for $120. In any case, keep it locked in to WearTesters for any upcoming news regarding the adidas Yeezy Powerphase Calabasas in tonal grey.

What do you think of this tonal grey colorway of the adidas Yeezy Powerphase Calabasas? Do you think it’s worth the hype or just another pair of sneakers (one that looks a lot like several Reebok models)? Let us know. 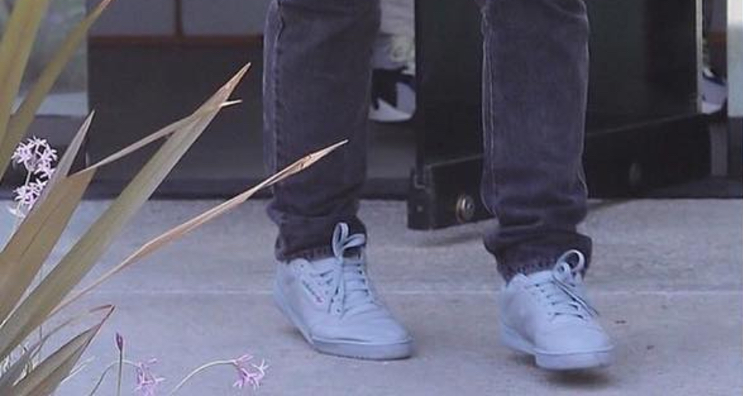 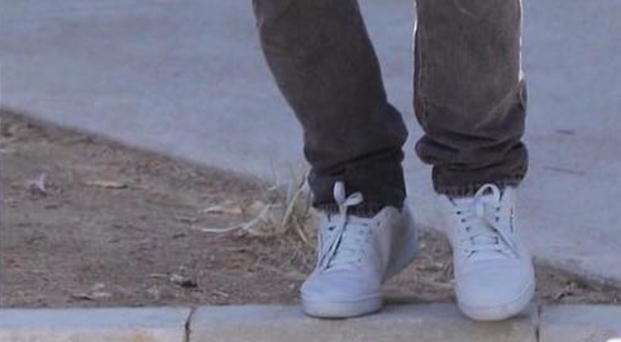